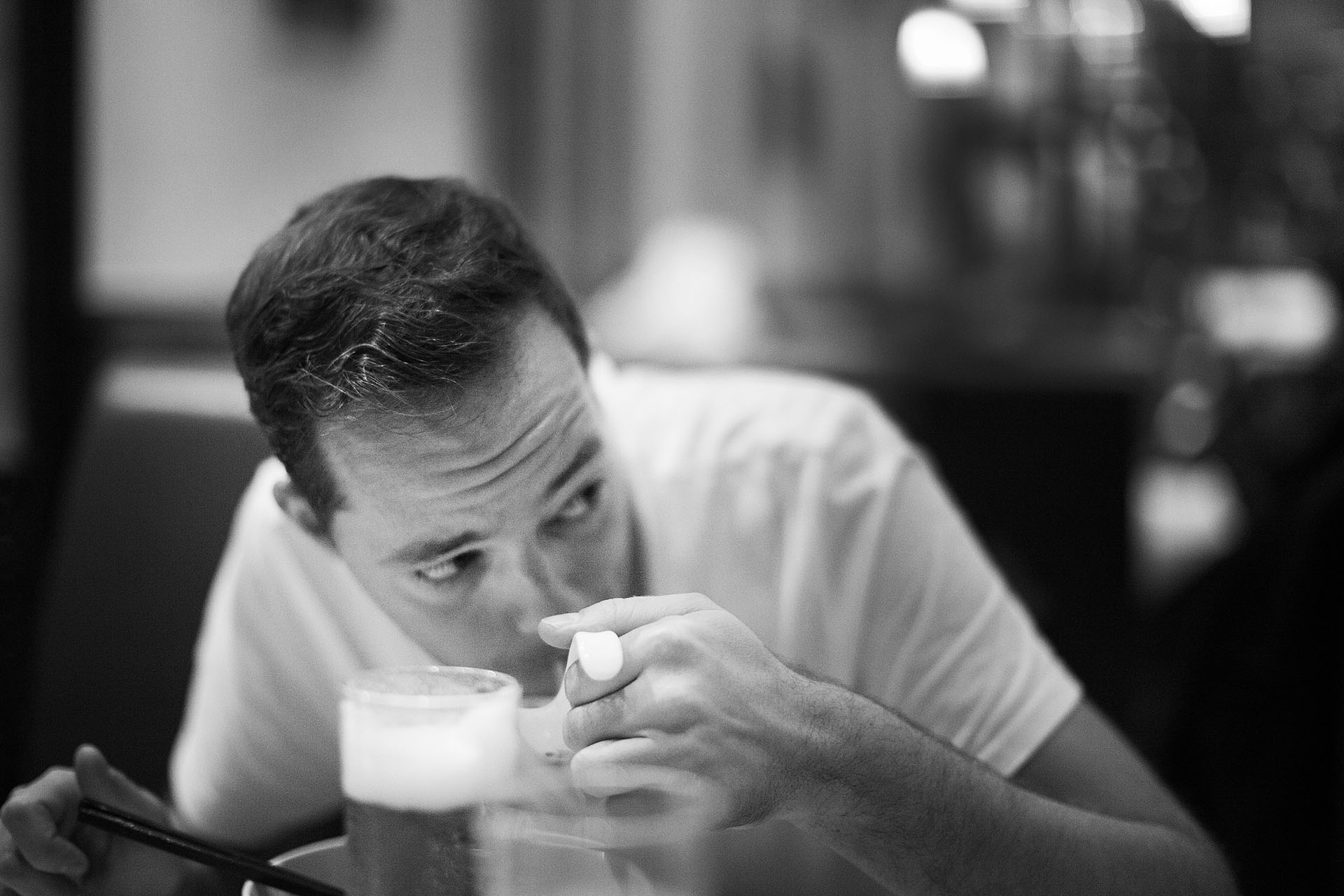 In 2009 his two debut releases on the Vienna based Praterei imprint set things rolling.
7 Citizens aka Austrian musician and producer Felix Bergleiter quickly nurtured a respectable name for himself within the small but thriving underground scene. His analogue sound set off with nostalgic house vibes of the very early 90s and smatterings of detroit - even some hiphop, mos definitely is an ear-catcher.

Shibboleths? Certainly never heard of that. Classic functionalism won´t be found in his productions, nor the, alas, so common subliminal attempts of making ones sound authentic and dirty. They simply work as they are, as pure analogue and ruff drafts, instrumental dance songs with a hidden romanticism per se.

Felix started off djing in 1993 with hiphop, headz and turntablism, making his acquaintance with broken beats in the early 2000s and finally falling for those house vibes pretty soon after. Thereby his sets have diversity, technical skills and guts in abundance. Since 1997 Felix has been (and still is) part of one of Austria´s and Germany ´s finest and influential HipHop outfits - the Waxolutionists, playing festivals and shows worldwide during the early 2000s, recording and releasing dozens of records featuring artists such as Hezekiah, Dave Ghetto, Dj Vadim, Frank Nitty, Ty, Blade, Blu and many others.

In 2009 he teamed up with Danilo Plessow aka Motor City Drum Ensemble to deliver HUNDRED20, presenting their very own outfit of fully analogue Chicago crumbled house. Their debut on MCDE US dropped in January 2011, rapidly climbing up various dj charts and bestseller lists worldwide. In March 2012, Amsterdam´s finest Dekmantel featured them on their 5th anniversary compilation alongside shining guests such as Hunee, Skudge, Redshape and Juju & Jordash.

With his mates willFling and Kido Soon he takes care of Praterei, a monthly clubnight and small record label of high renown. Since 2009 they´ve launched over 40 partynights and 8 records so far.

In early 2014 he was rolling out some brandnew artillery on the british Use Of Weapons imprint (courtesy of Deep Space Orchestra), on the German Chicago House label Snuff Trax and the young Austrian label Pusic. In Summer 2014 the Viennese collective Bebop Rodeo released a 30 min live set on limited tape and in november 7 Citizens got featured on the highly acclaimed LACK imprint from Berlin.

On the HipHop side of things, there´s some news as well: after a long break, the
Waxolutionists finally released their 6th longplayer in early 2017. 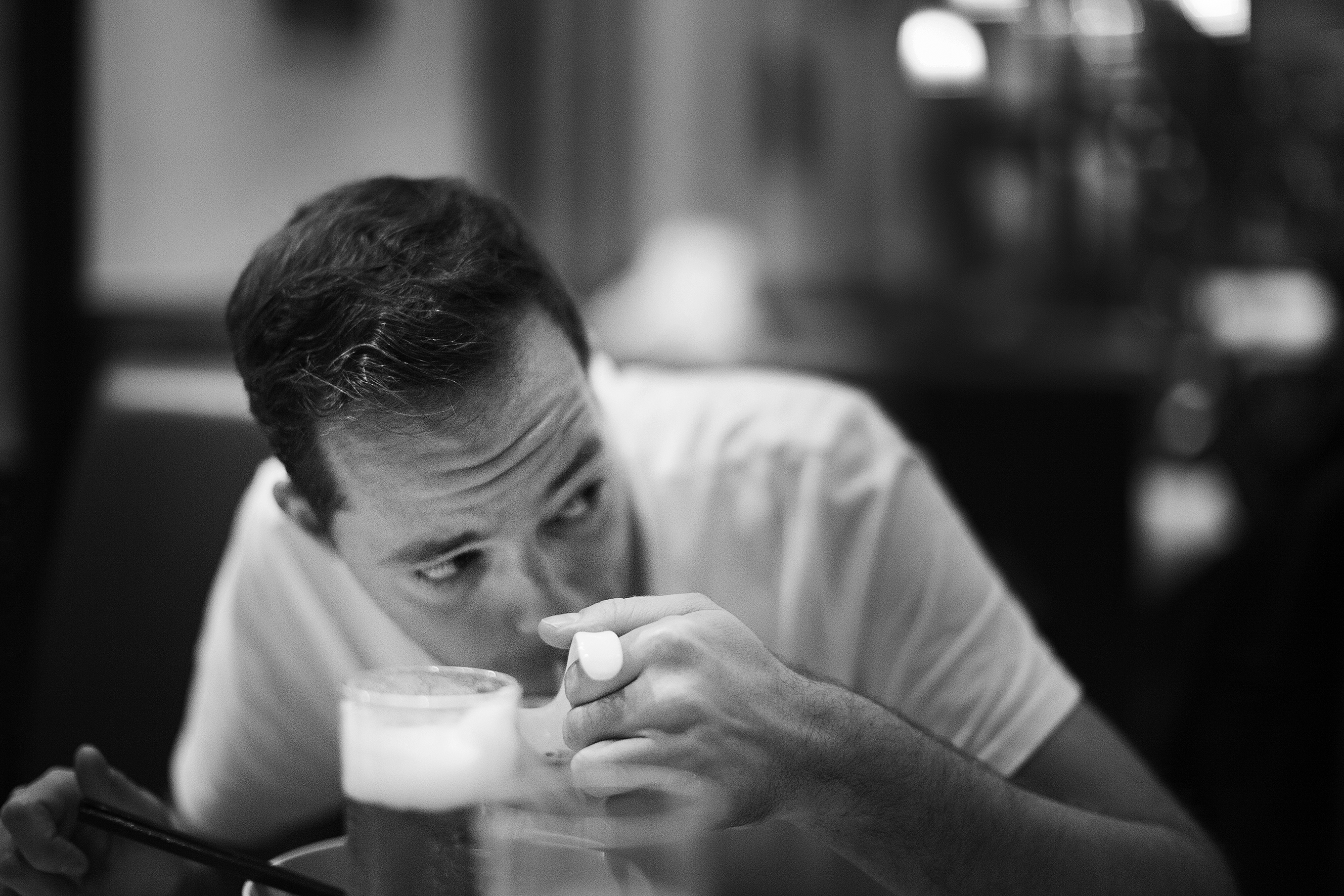 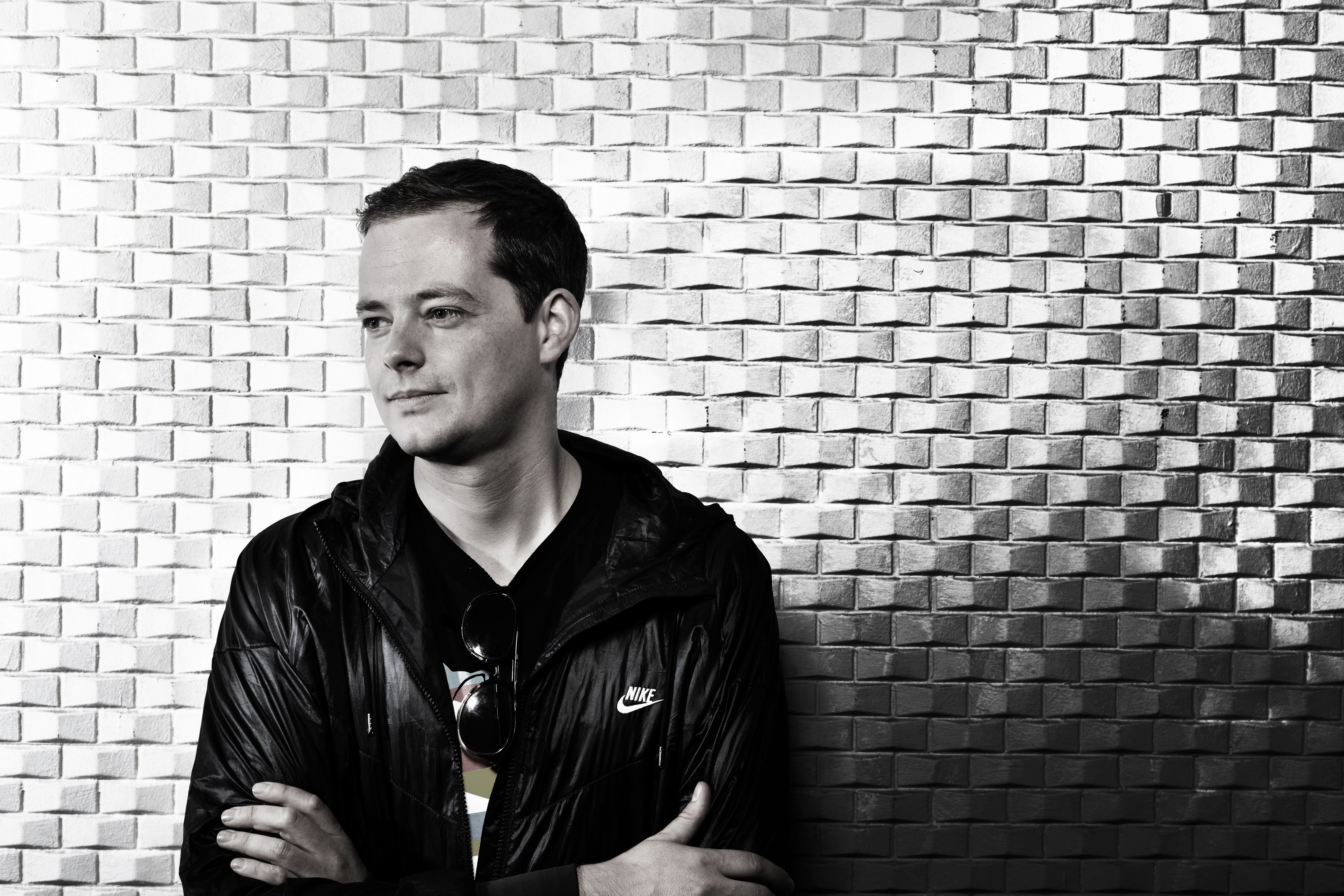