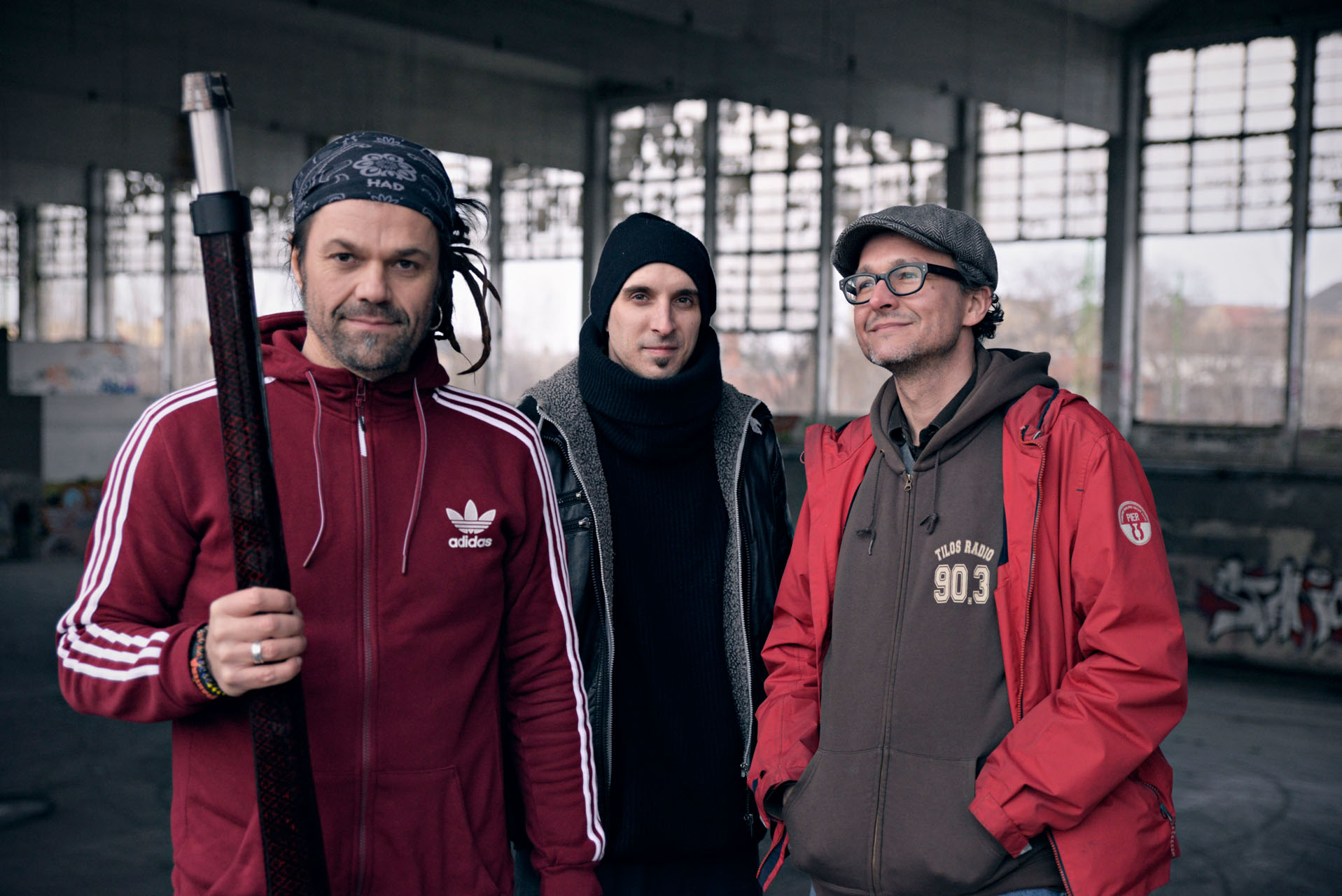 Airtist is one of the most known bands playing organic beats. They create the most elementary dance music with the most ancient instruments. The three world-widely acknowledged musicians build an atmosphere that is uplifting, energetic and deeply rooted. The Jew's harp, didgeridoo and human beatbox trio brings real organic trance to the audience.

Airtist is a unique music project that creates the atmosphere of electronic dance music with ancient instruments and human voice. The didgeridoo, the Jew's harp and the human beatbox together create an unmatchable sound-world that is so typical to Airtist.
The band don't use any electronically produced sound. Only the natural vibration of their AIR- fueled instruments is what makes people dance. This music could have been played thousands of years ago the same way.

"Our aim is to make the most elementary dance music with the most ancient instruments using the oldest element: air. We make music that sounds electronic, although it could have been played the same way thousands of years ago, too. No samples, no computers, no loops, only human voice, didgeridoo, Jew’s harp and air."

Airtist have met many wonderful people at magical and beautiful places. Just to name some: They toured in almost every country in Europe, Russia, Israel, the US. Played at the biggest festivals of the scene: Sziget, Boom, Ozora, Joshua Tree and many-many others. Airtist co-operates with the most acknowledged musicians of their field (e.g. Szokolay Dongó Balázs), takes part in the biggest concerts-show (Havasi Symphonic), works together with the finest indie music projects (e.g: Masala Sound System). 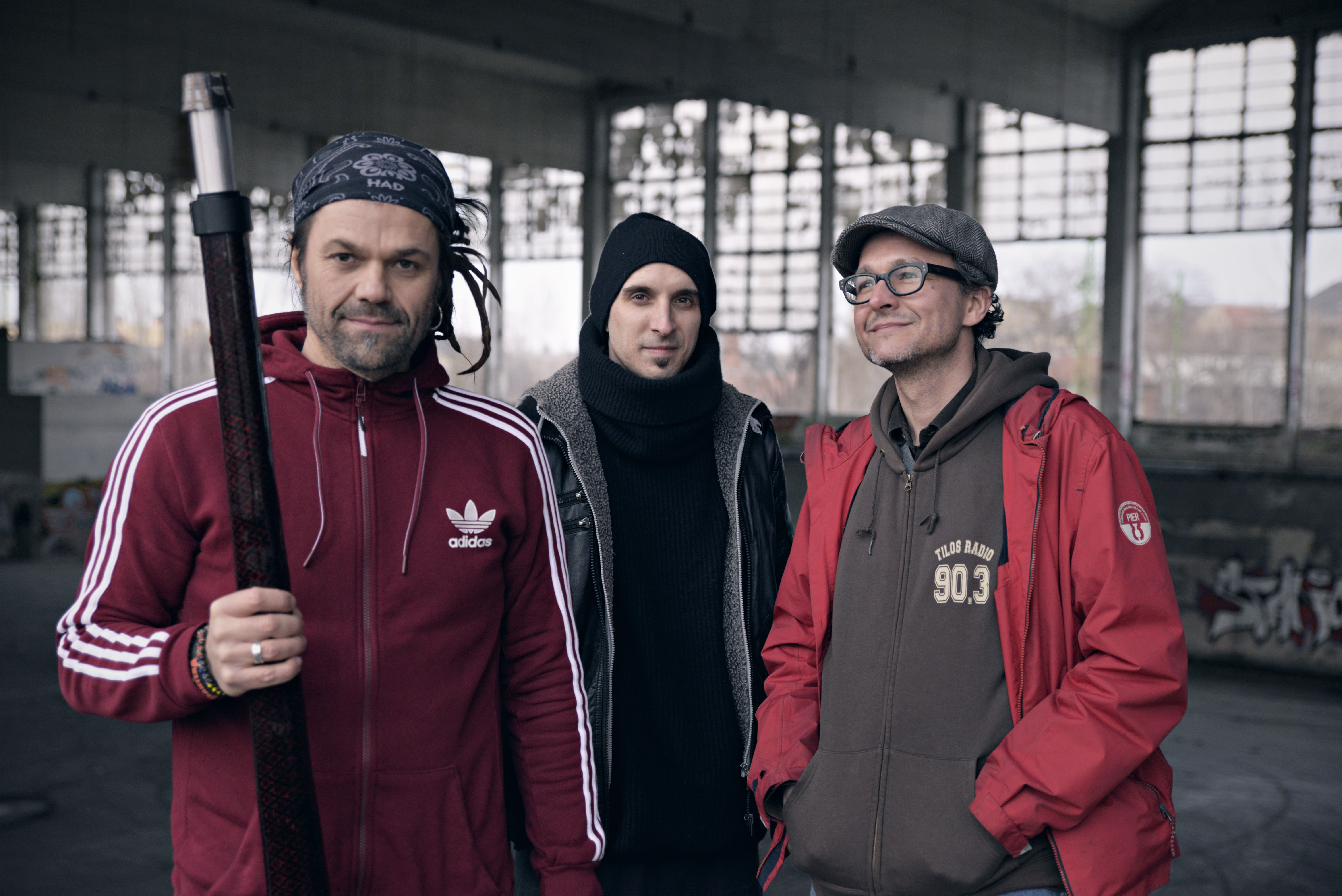 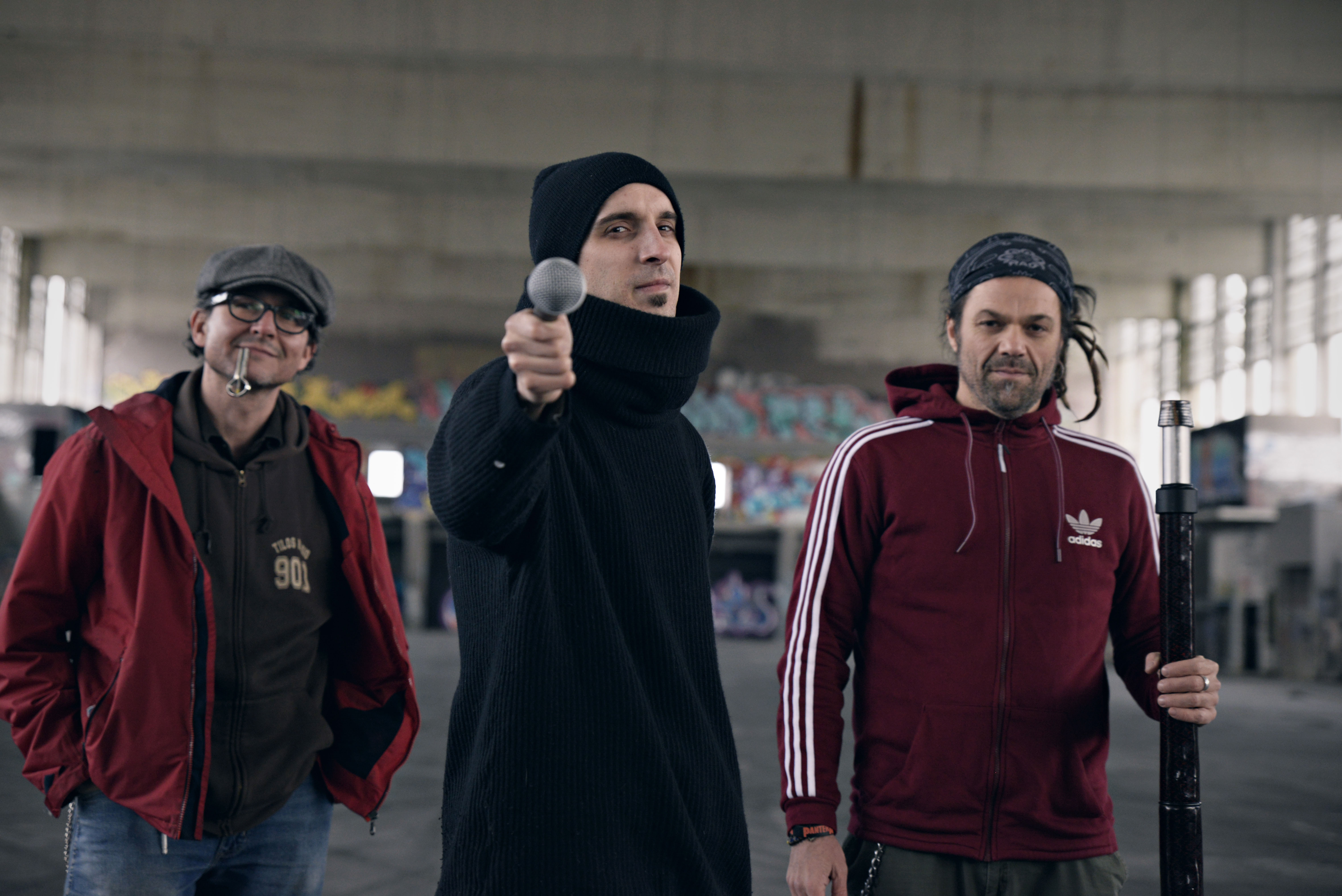 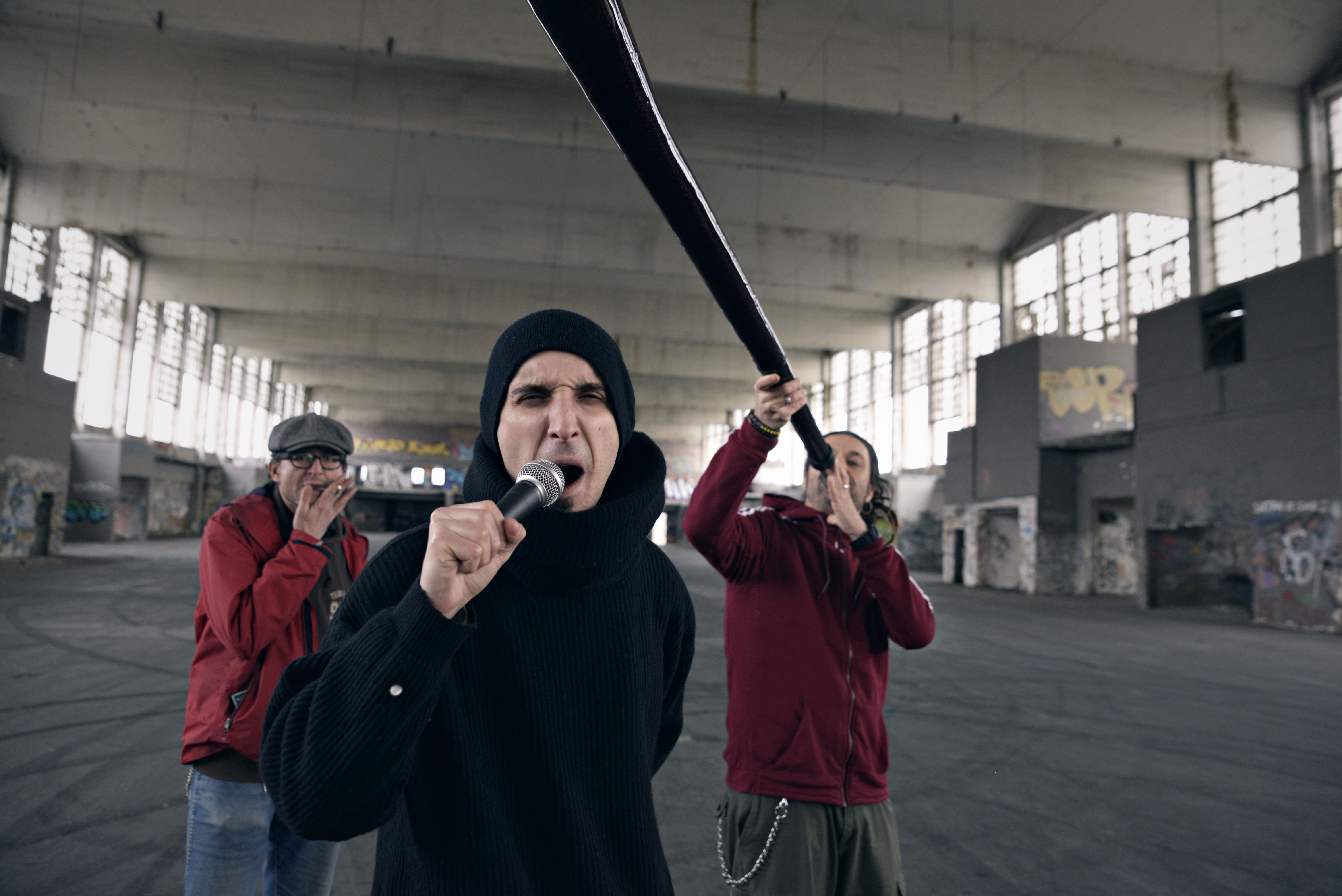 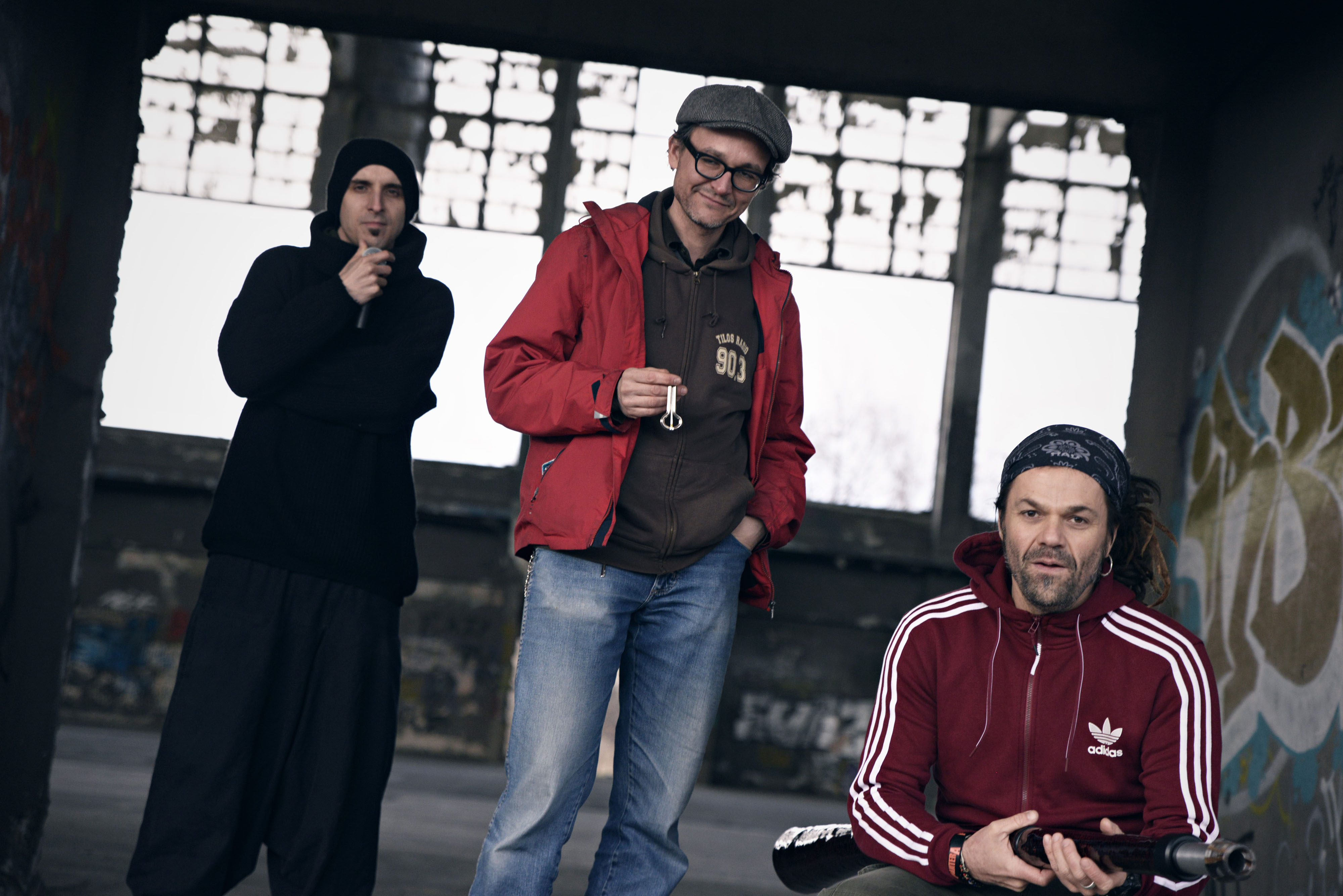 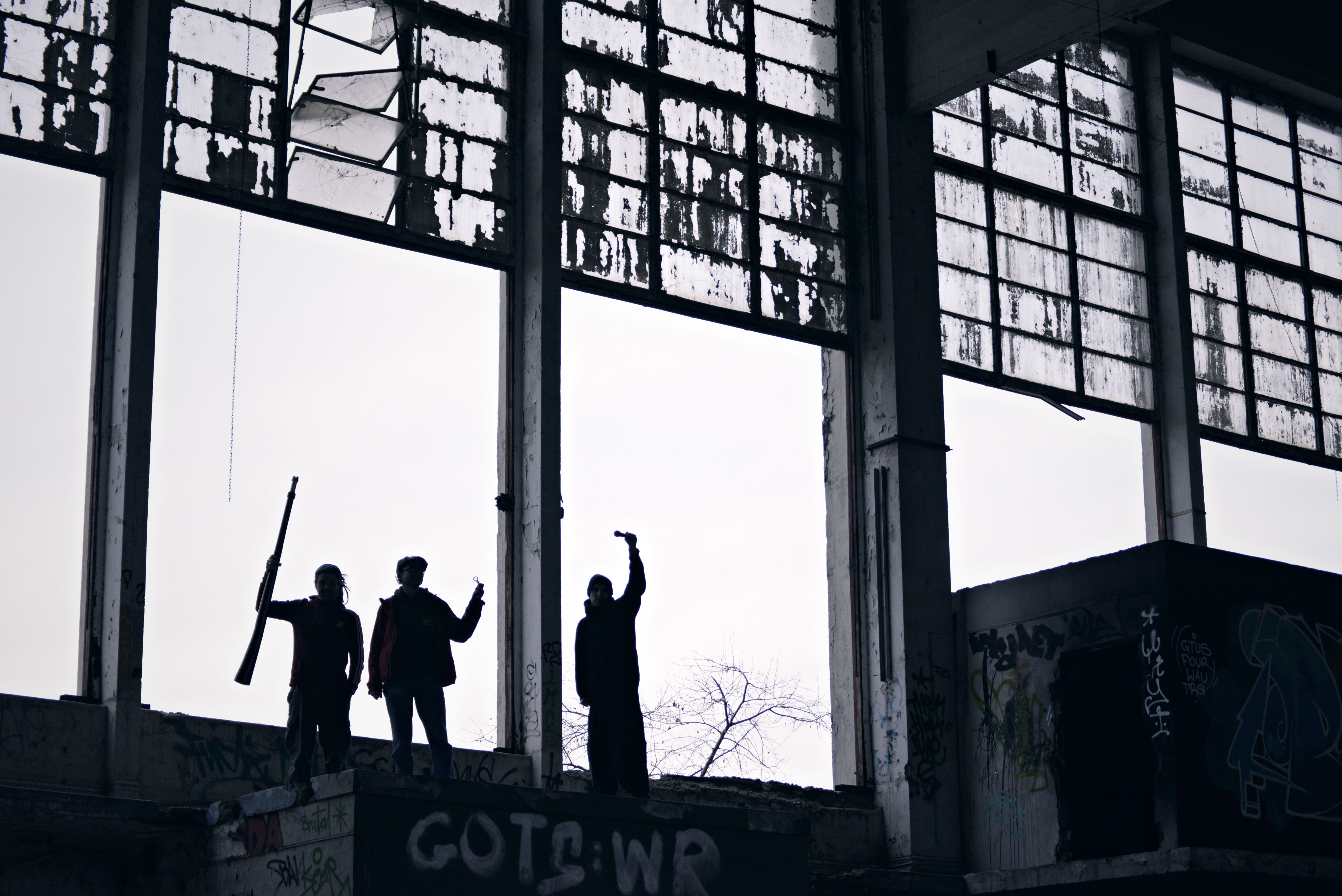