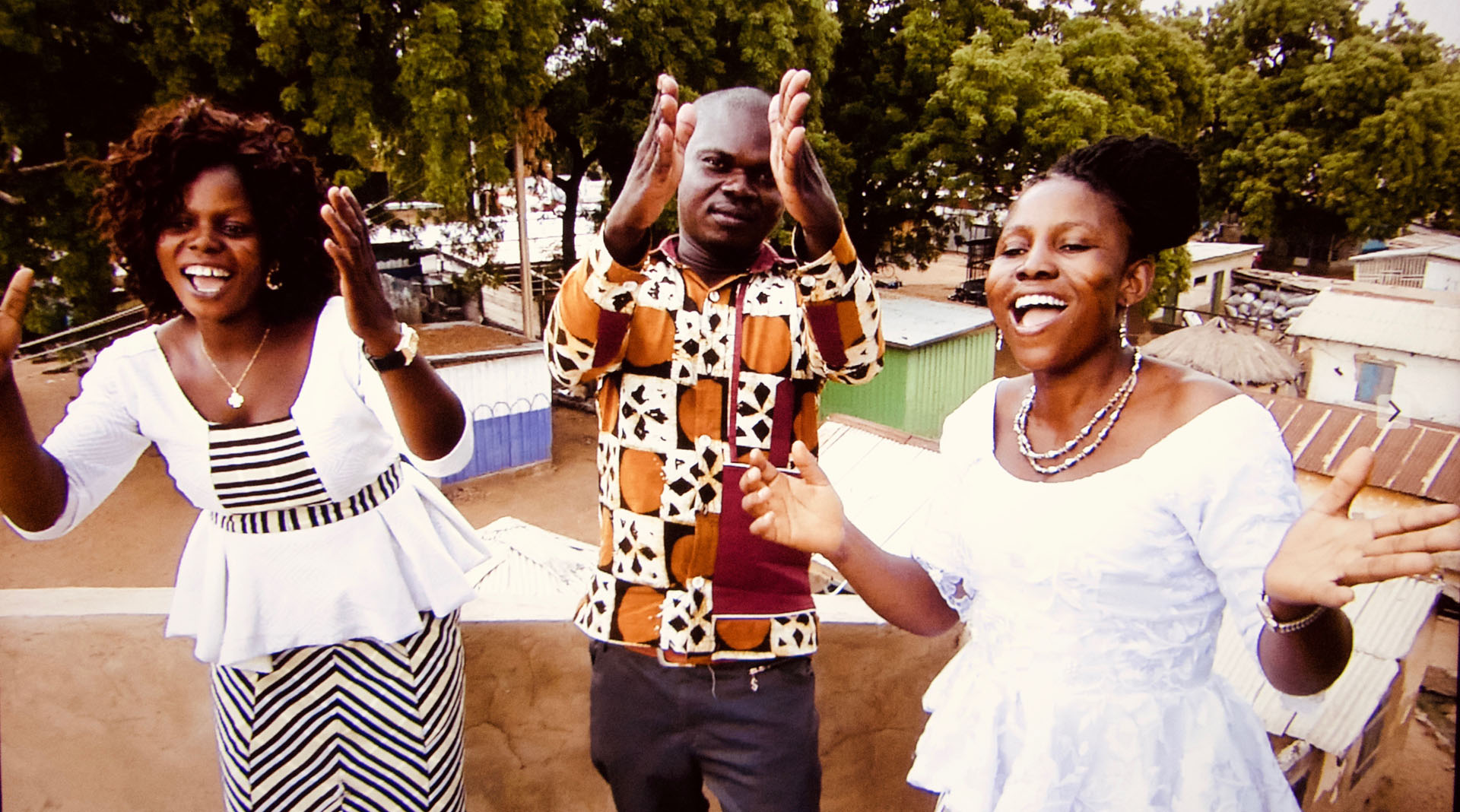 Alogte Oho & His Sounds of Joy

Born to a Frafra father and an Akim mother, he grew up in the rainforest of southern Ghana before moving up to the land of the Frafra in the savannah of northern Ghana as a young boy.

Growing up in Namoo, his father’s village of origin, he was deeply impressed by the glorious moments he experienced during the services at the village’s church. All that singing and drumming ensured he was the frst at church every Sunday, long before the service even started.

His only wish at the time was to be old enough to join the church choir. When he turned thirteen his wish came true and he instantly had his frst studio experience, as the choir recorded a series of cassettes on which he performed.

After he had fnished school he focused on his own career as a Frafra-Gospel artist. In 2007 he released his frst album, but it took another fve years for him to have his breakthrough as a leading singer. Since the release of his third album in 2012, which contained the original version of „Mam Yinne Wa“, he was booked for almost all of the festivals and celebrations in the region and was also invited to almost all of the countless Frafra communities which exist all over Ghana.

In 2013 Max Weissenfeldt visited Bolgatanga, the capital of the Frafra for the frst time. When he stepped out of the bus at the main market a song by Alogte was playing loudly through some big speakers. He was immediately captured by the music and arranged to meet with Alogte. After a short introduction they both agreed to do some recordings.

Weissenfeldt had some instrumentals with him, so he charged his laptop well, packed his microphone and Alogte drove with him through the savannah into the backcountry of the Frafra land. When they had arrived in Namoo, Max set up his studio and Alogte assembled the Sounds of Joy. The result was „Zota Yinne“, which became Oho’s frst single released on Philophon in 2014. For some reason the song became a hit in Reggae sound system circles and is already a very sought after collector’s item.

The same year Weissenfeldt returned to Ghana from Germany with some fellow musicians to play an extended tour through Ghana alongside Alogte Oho & His Sounds of Joy and Kologo master Guy One (Guy One - #1, released on Philophon in 2018). During that tour he learned a dozen songs by Alogte. Following this, 2016 saw the release of the follow up single „Mam Yinne Wa“. In the same way as the locally released version pushed Alogte to the top of FrafraGospel singers, this newly produced version made him a global player.

Mam Yinne Wa - God, You Love Me So. It looks like that somebody has heard him! 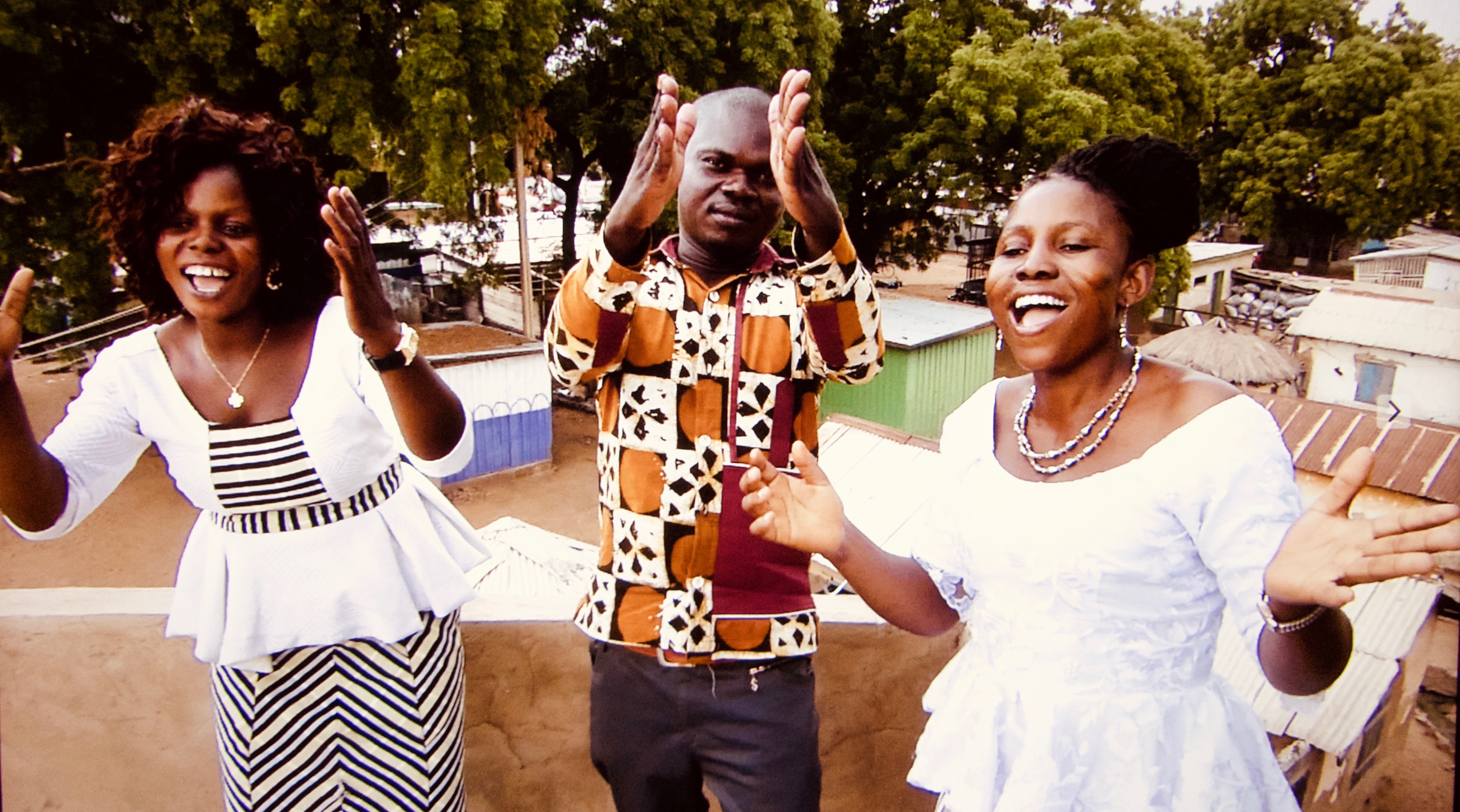 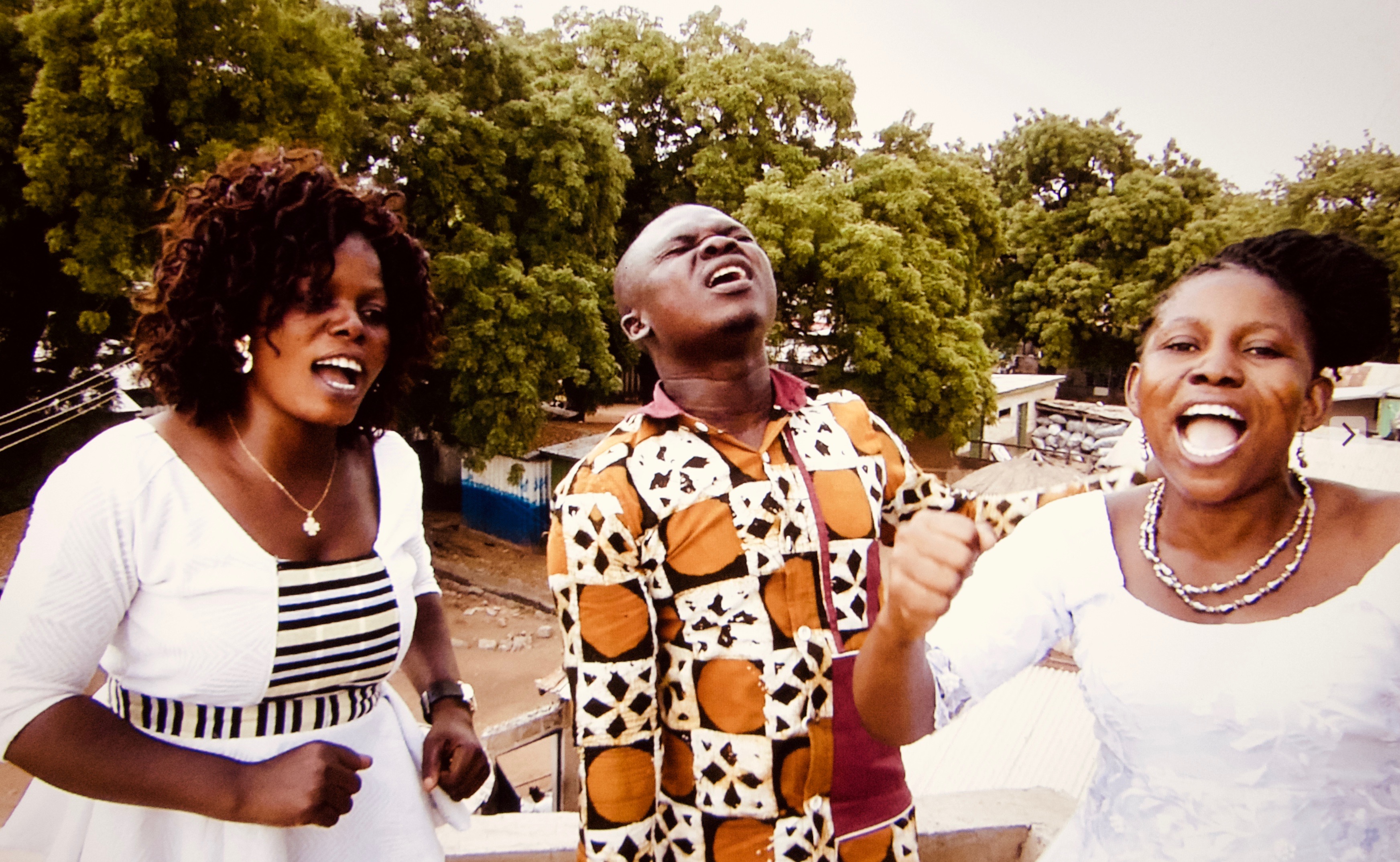 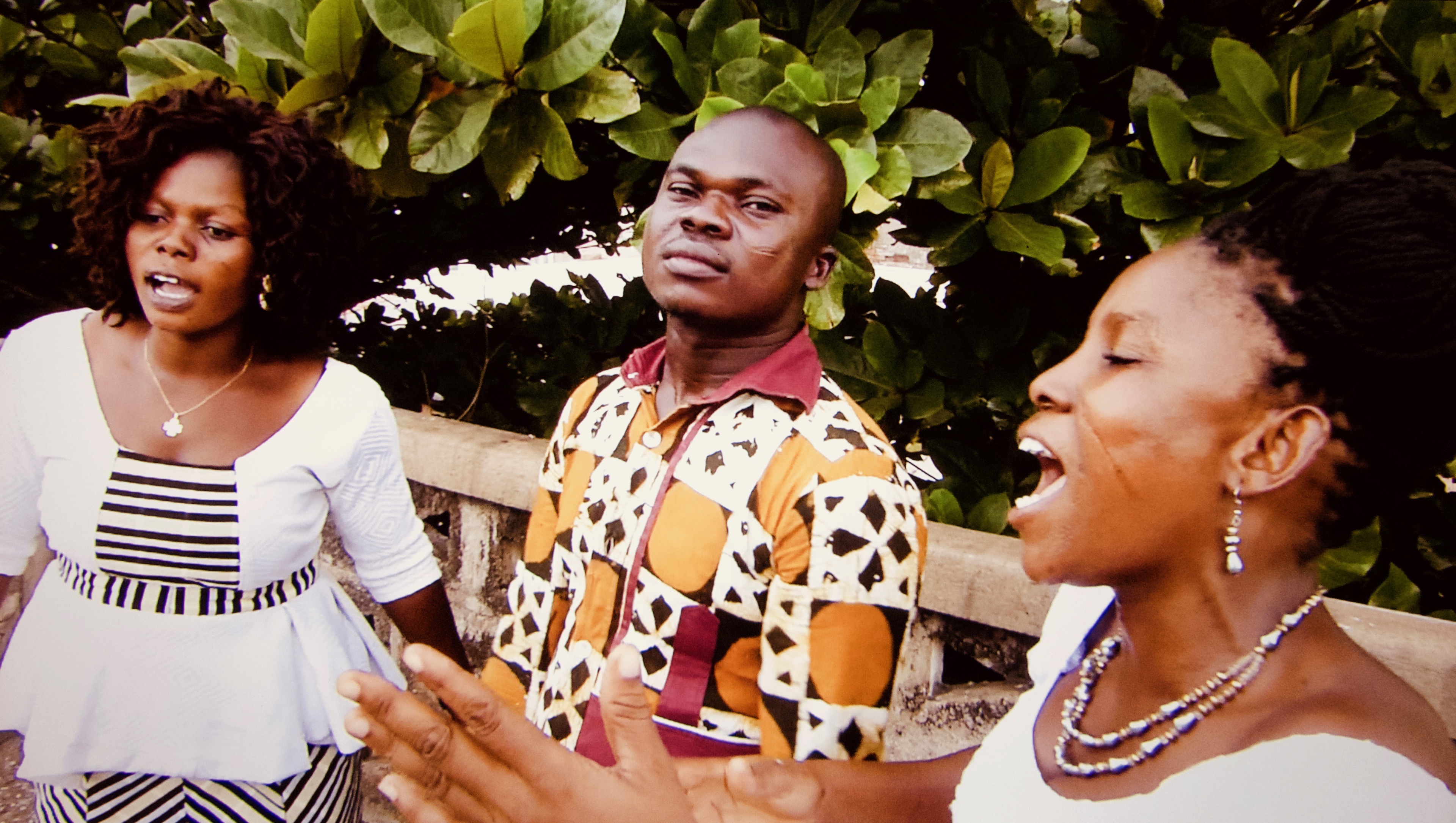 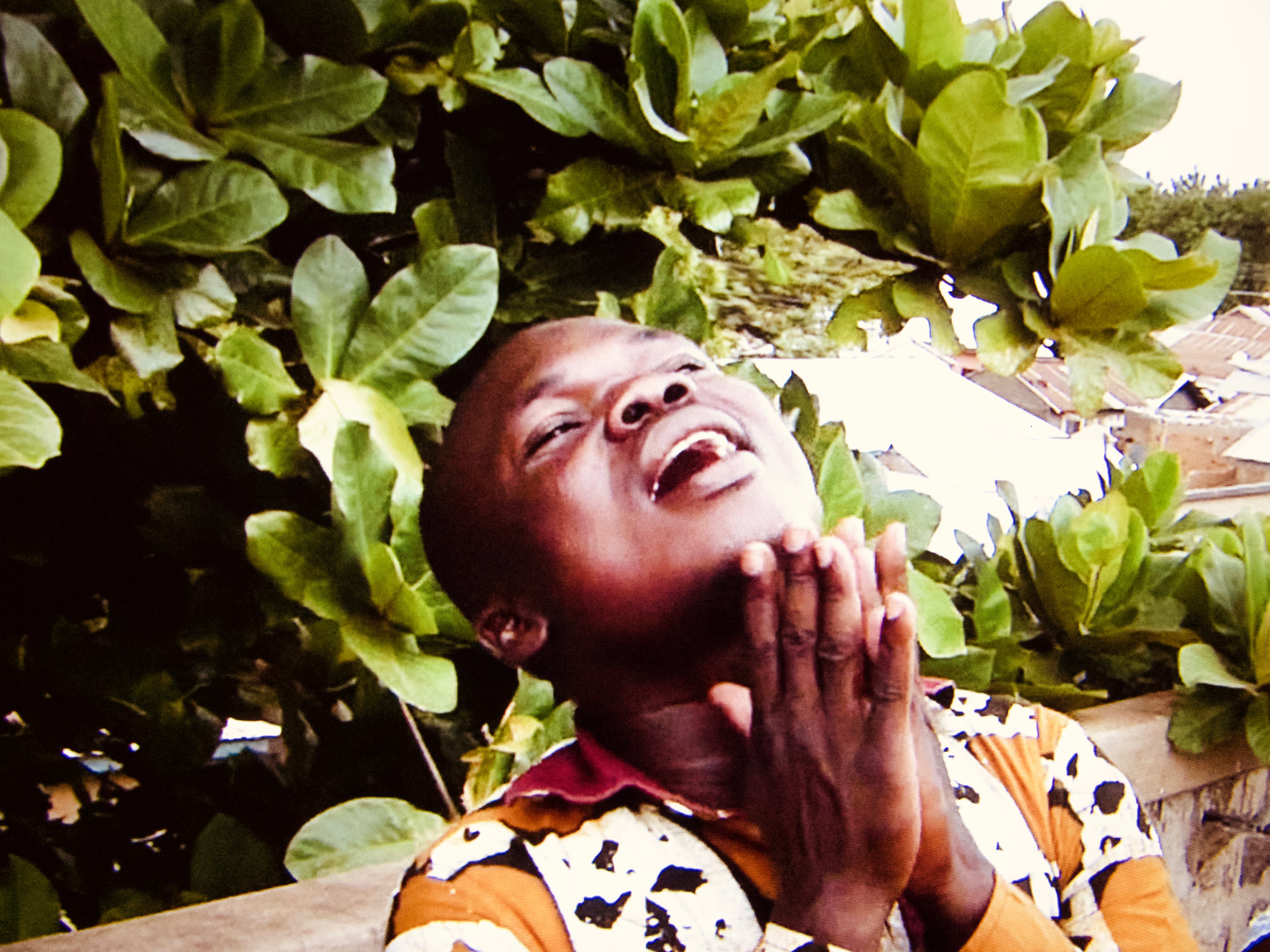