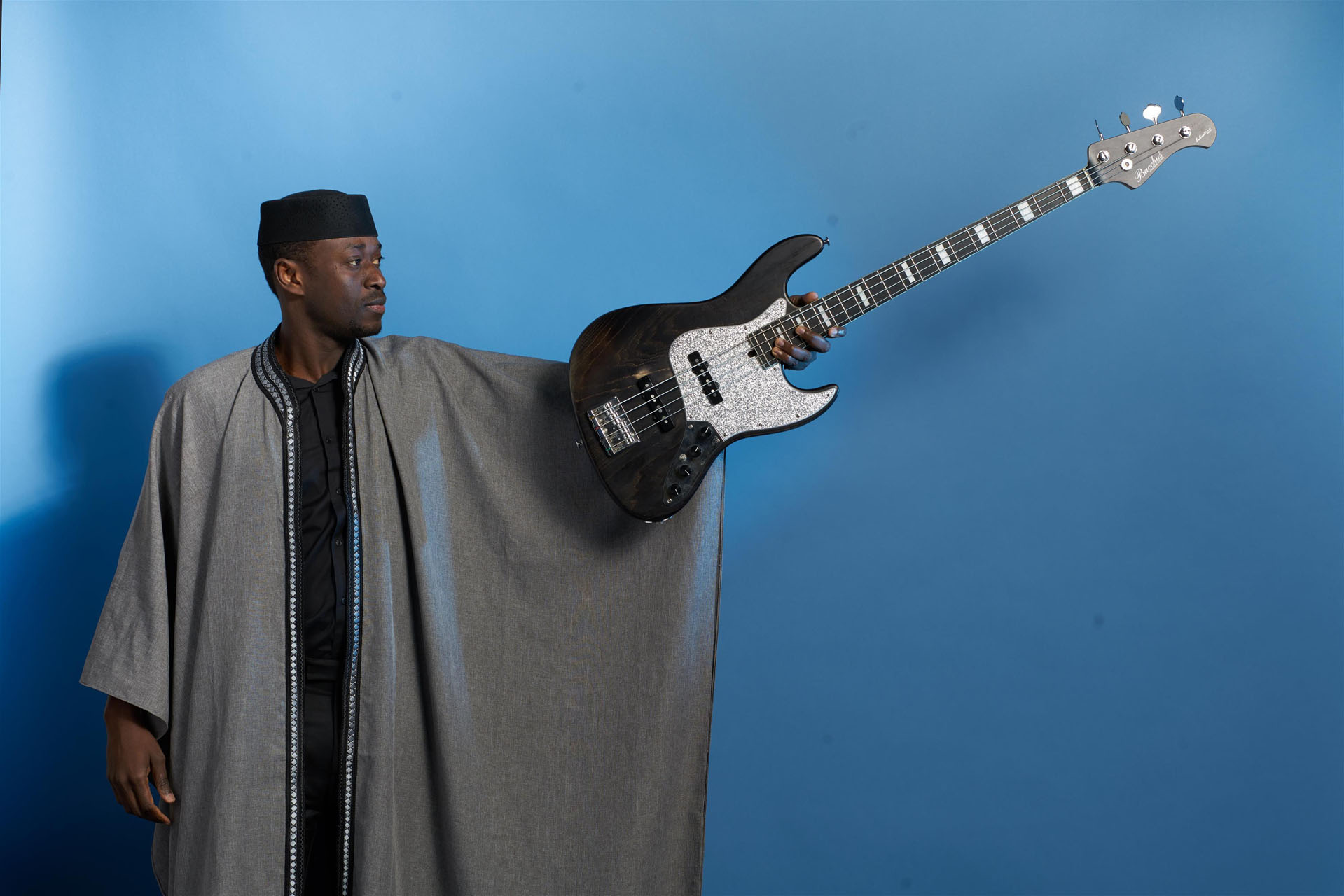 ‍Alune Wade’s versatile and deep-rooted touch on bass is slowly establishing him as a key ingredient in bringing new vigor to the African jazz scene. His career reaches a significant milestone with the forthcoming release of his fourth album AFRICAN FAST FOOD. Much like his rich and diverse resume (which includes collaborations with the likes of Marcus Miller, Salif Keita, Oumou Sangare, Bela Fleck, Bobby McFerrin, Wolfgang Muthspiel, and late Joe Zawinul, among others), this album gives listeners a wonderful mélange, bringing Africa and all other continents together through music.

AFRICAN FAST FOOD puts bassist/vocalist Wade at the helm of a core ensemble of impressive players comprising of pianist and keyboardist Leo Genovese, who has toured internationally and recorded with bassist/vocalist Esperanza Spalding; saxophonist Daniel Blake, who has also toured with Spalding and is known for his work with Eric Harland and longtime collaborator Julian Lage; and renowned Afro-Cuban percussionist Francisco Mela, who is a first pick musician among jazz legends like McCoy Tyner, Joe Lovano, and Kenny Barron.

On AFRICAN FAST FOOD, Wade fully explores the intrinsic and profound connection between African rhythms and other global influences. On the title track, “African Fast Food” by no means suggests that it is a byproduct of Senegal’s rich musical legacy (Youssou N’Dour, Ismael Lo & Baaba Maal). As suggested by Wade’s lyrics, it is rather an invitation for all to partake and share in its wonderful bounty (“drink my [coconut] water”).

While the more groove-oriented tracks like “Afua” and “Mali Den” pay homage to his rich Dakar roots, “Boisterous City” and “How Many Miles” allow Wade and his talented ensemble to “flex their muscles” so to speak, exploring jazz and all of the boundless possibilities for interpretation.

Born in 1978 in Dakar, Senegal, Alune Wade grew up surrounded by music. His father was a leader of a local symphonic orchestra, and Wade ultimately developed a natural talent for music at the young age of six.

At just 13, the bass became his chosen instrument. Though his mother objected, wanting her son to further his academic studies rather than become a professional musician, the support and encouragement from his father inspired Wade to perfect his craft and hone an original voice on bass.

After years of rigorous music instruction and performing in local bands all over Dakar, at 17, Wade ultimately gained a prominent spot as a bassist in his father’s orchestra. Just one year later, Wade auditioned and was chosen to perform with the great Senegalese musician Ismael Lo, touring all across the globe.

In 2006, Wade released his debut solo album. MBOLO (which means “unity” in Wolof) combines his training in African rhythms with more contemporary and modern jazz influences. Released in 2015, HAVANA-PARIS-DAKAR is a bridge between both his native and chosen homes (Dakar and Paris, respectively), as well as the birthplace of his featured and frequent collaborator, Cuban pianist Harold López-Nussa. 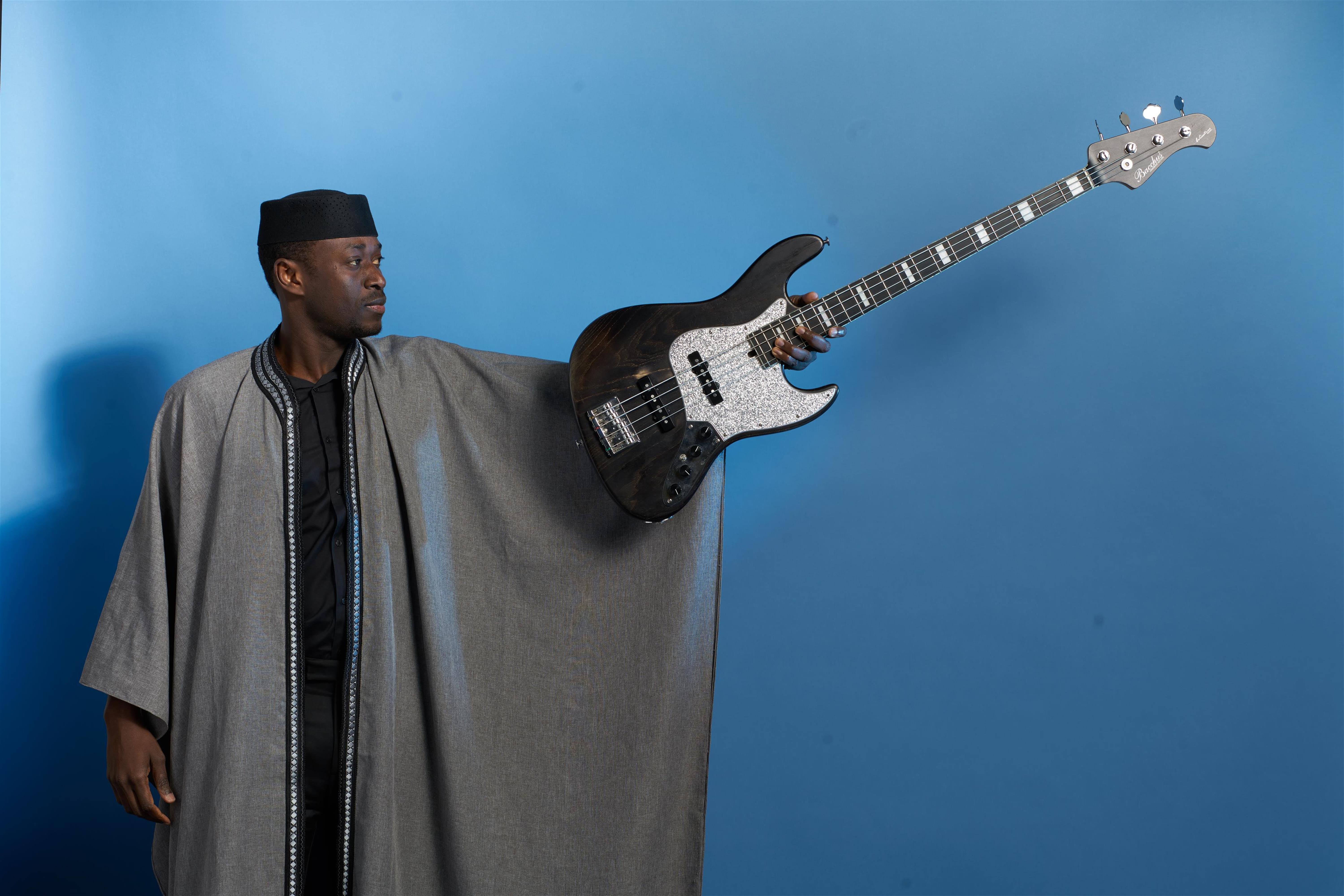 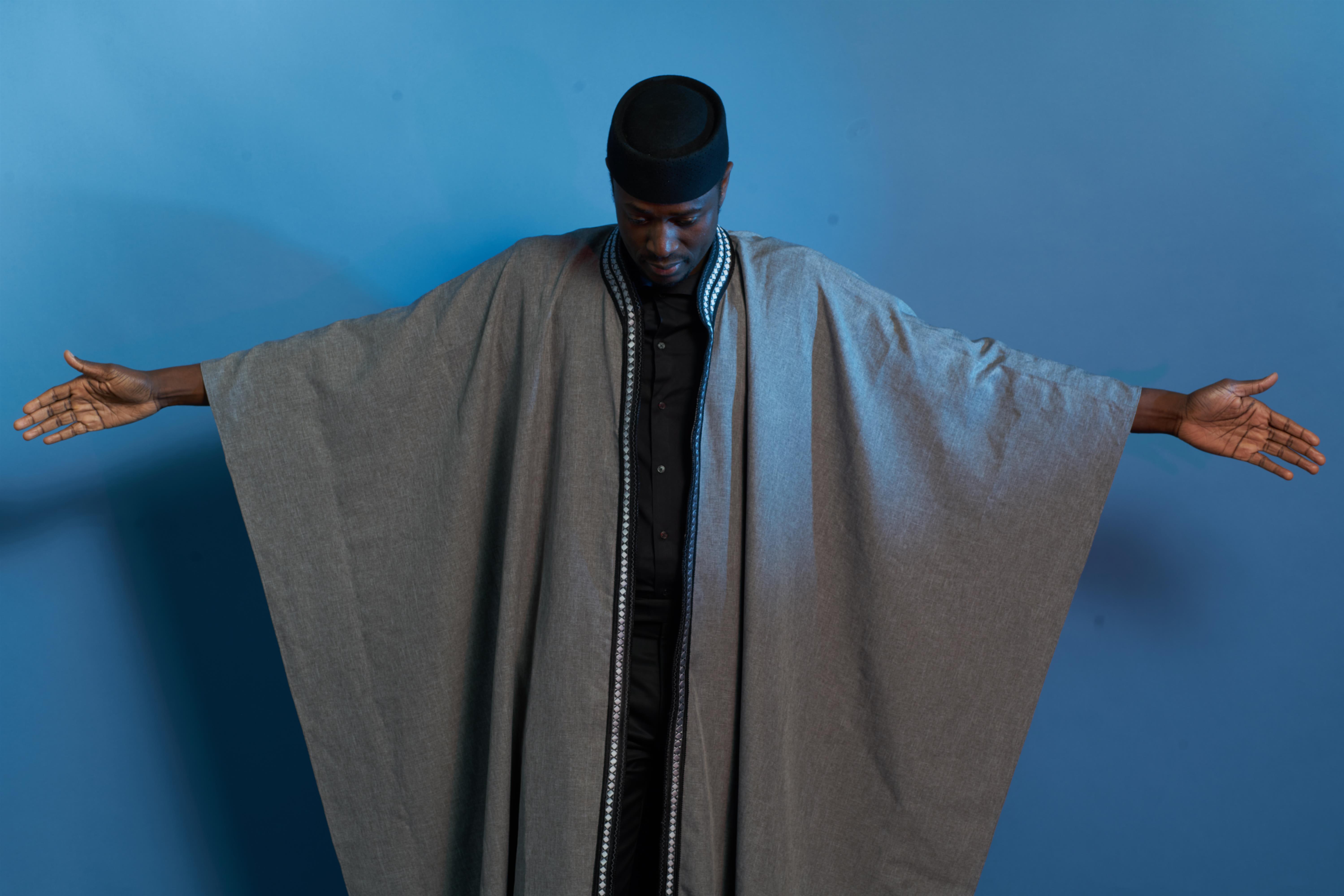 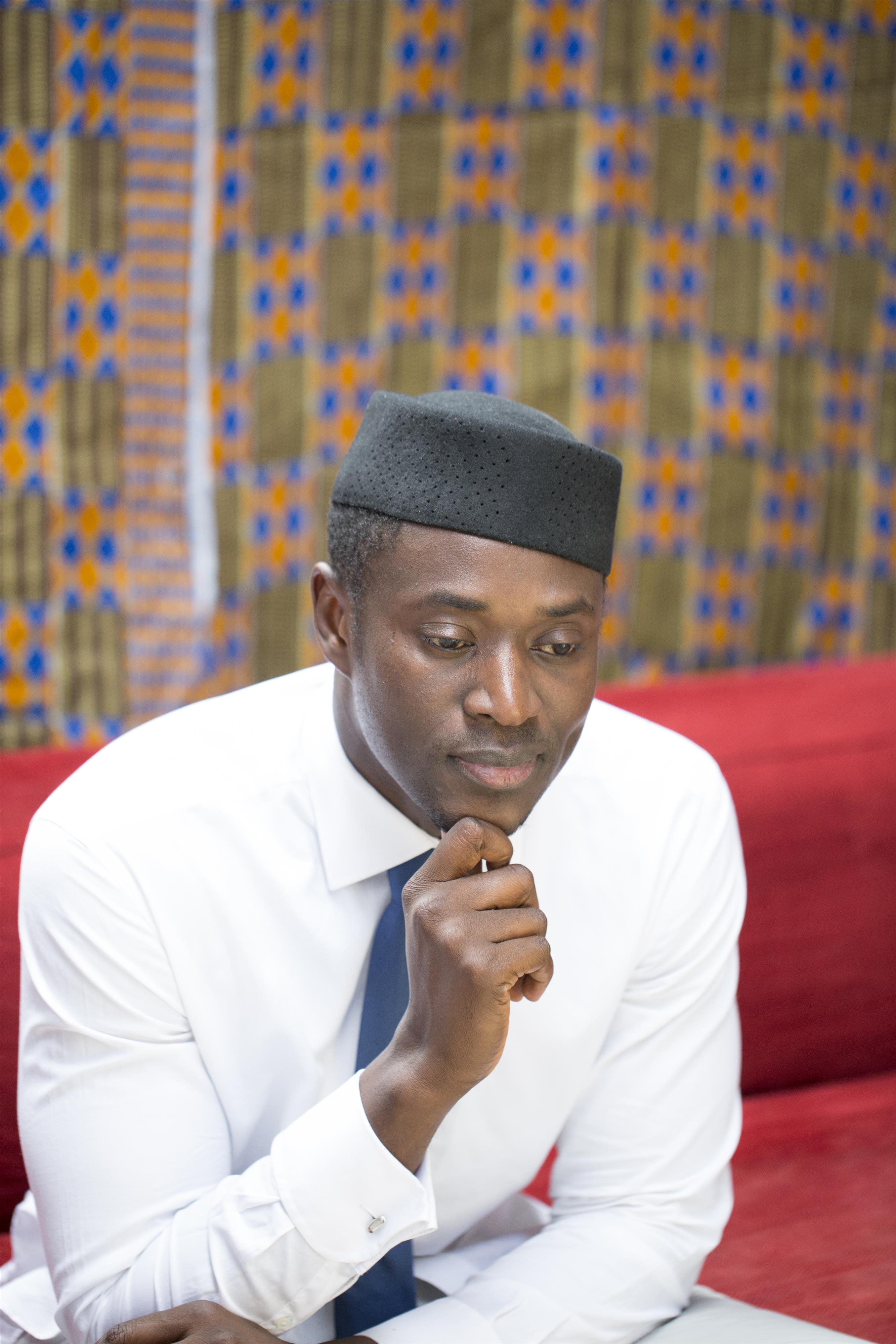 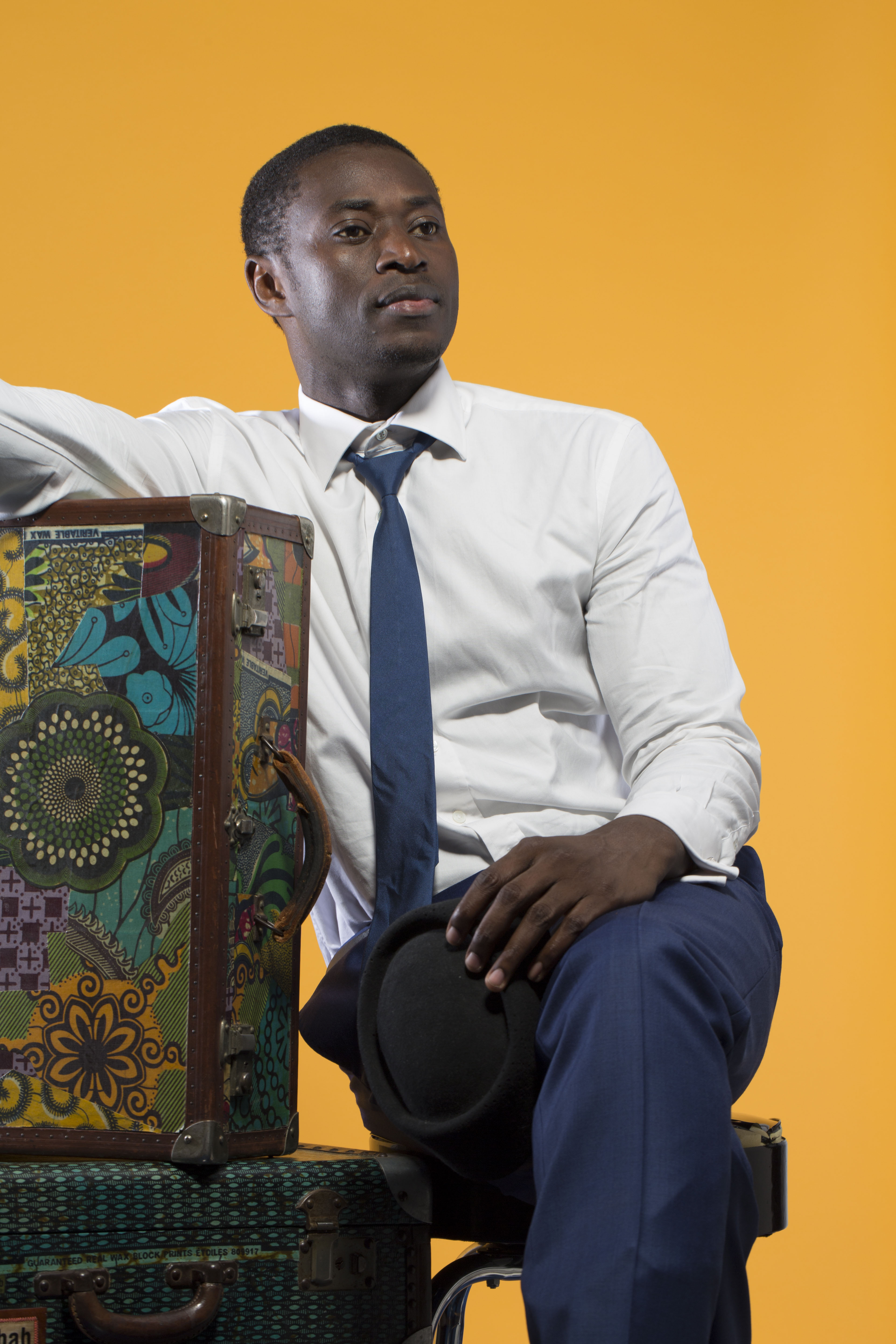 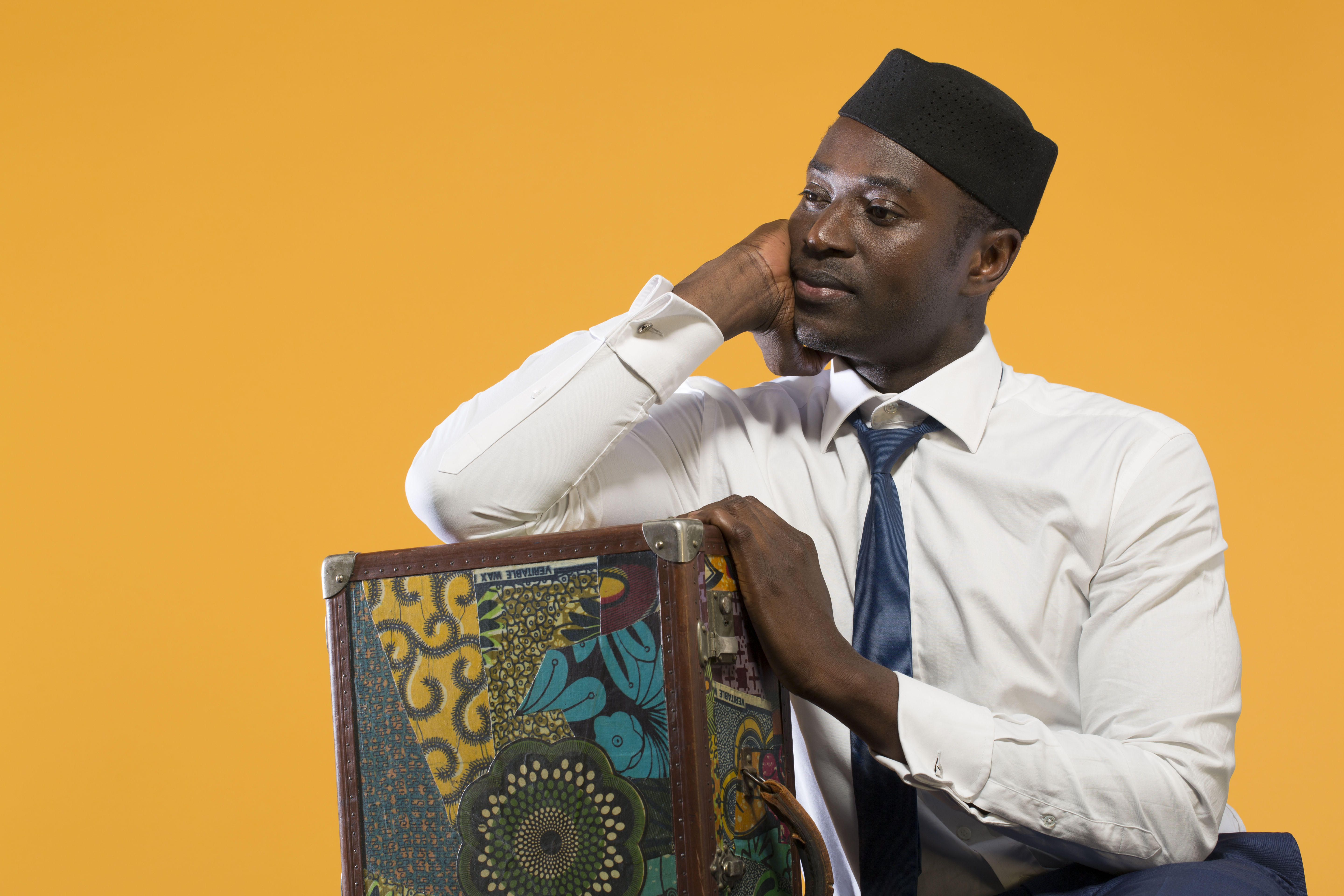 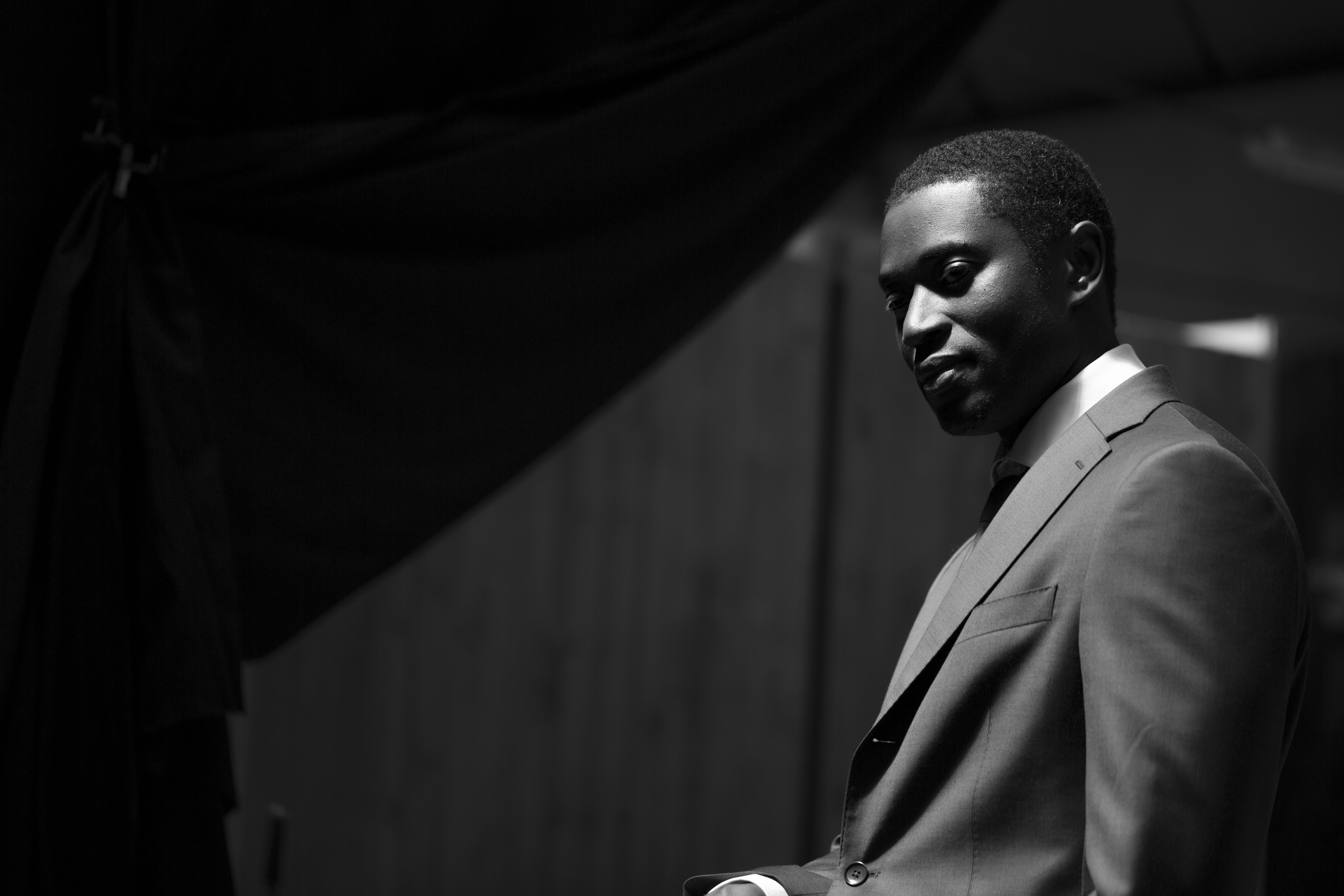 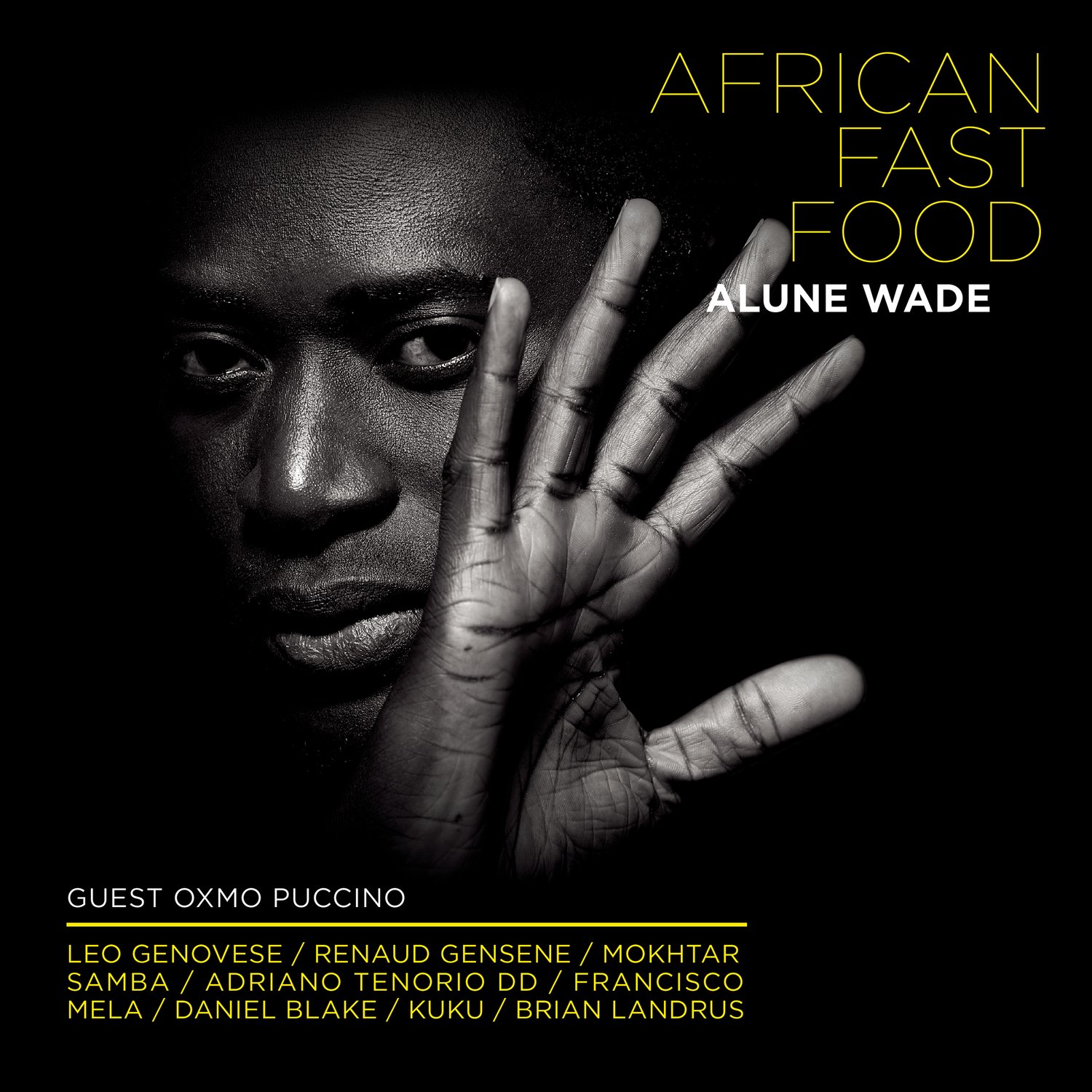 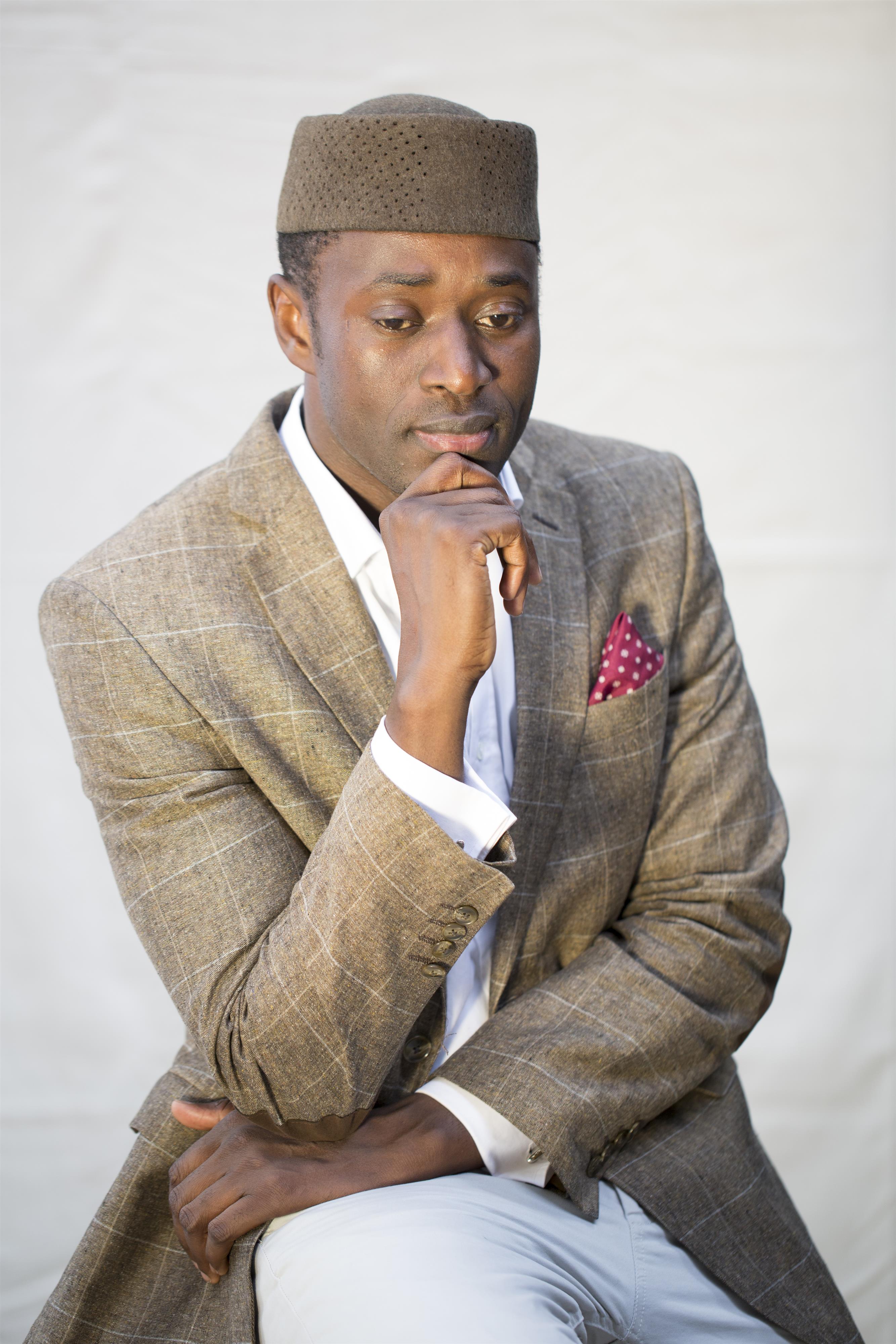 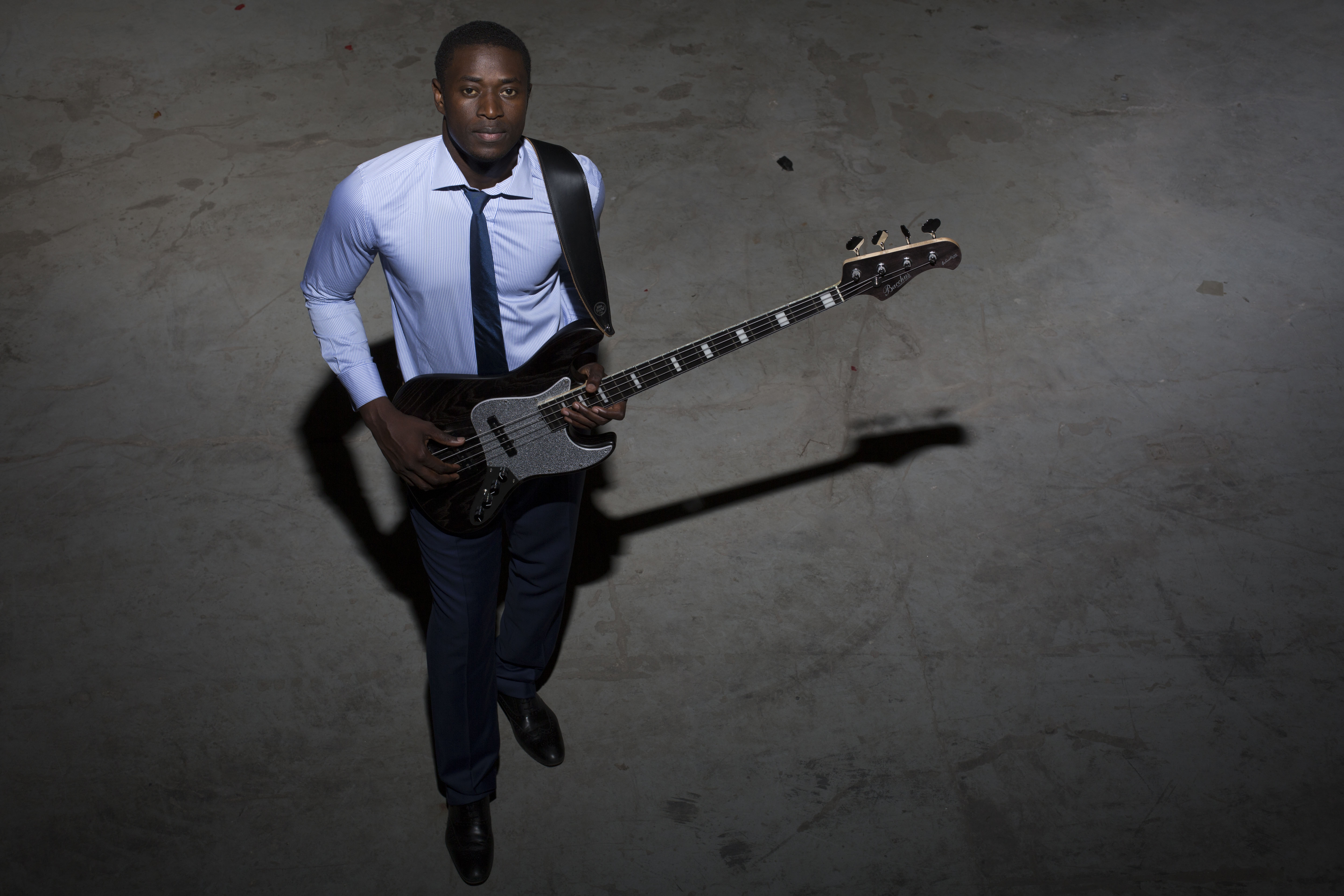