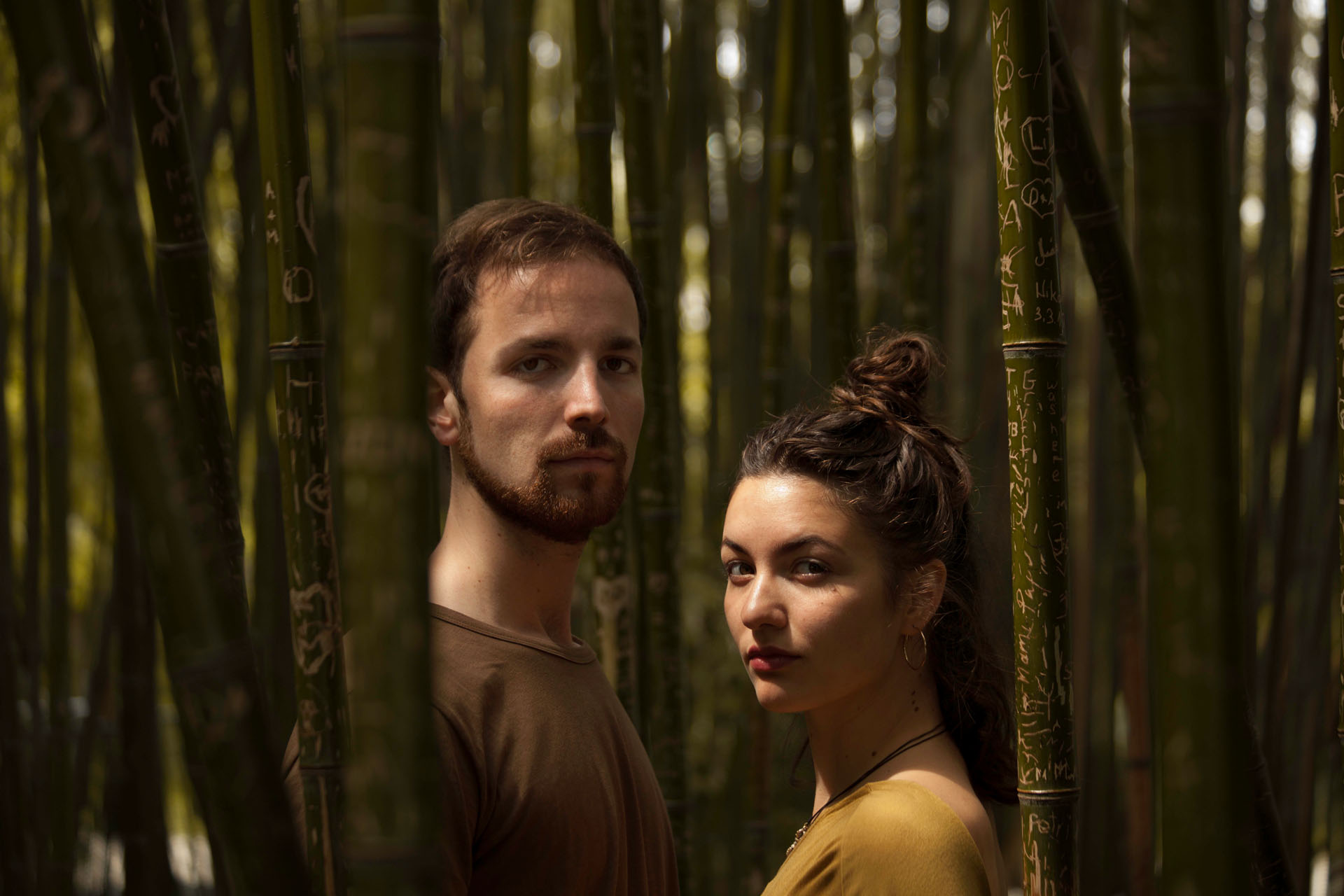 Downbeat, Triphop, IDM, Neo-Soul, Bass Music, Dubstep and Jazz. All in one you can say Electronic Soul Music to describe the sound of Aramboa. The creativeessence of the project was sparked by the Austrian producer Moritz Scharf (b.02.09.1995) and vocalist Elena Shirin (b.20.07.1996). They fuse intuitivesongwriting and poetry with abstract soundscapes and ritualistic Beat patterns. Artificial esthetics and natural harmonies meet at a melting point of natureand technology. This coalition is carried by analogue and synthetic instruments, which cinematically circulate the subtle yet powerful performance of thesinger.

After releasing their first Album 'Mereon Matrix' on slovakias Gergaz Records they got rewarded as Act of the Month by radio FM4 having several trackson rotation. Playing Festival- and Clubshows in Poland, Estonia, Germany, Austria and more Aramboa is constantly expanding their audience and can be consideredas an ascending part of a growing underground music scene. 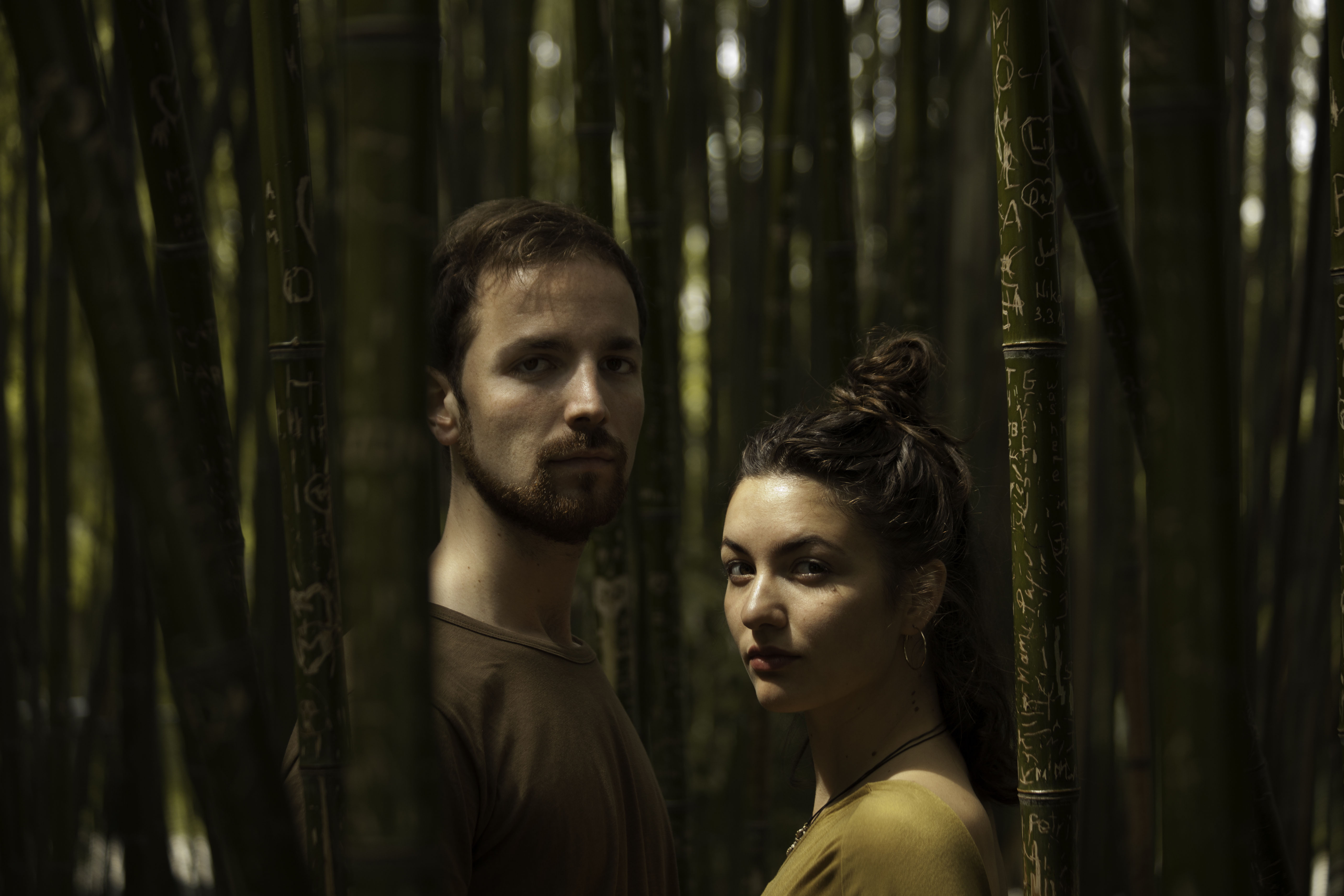 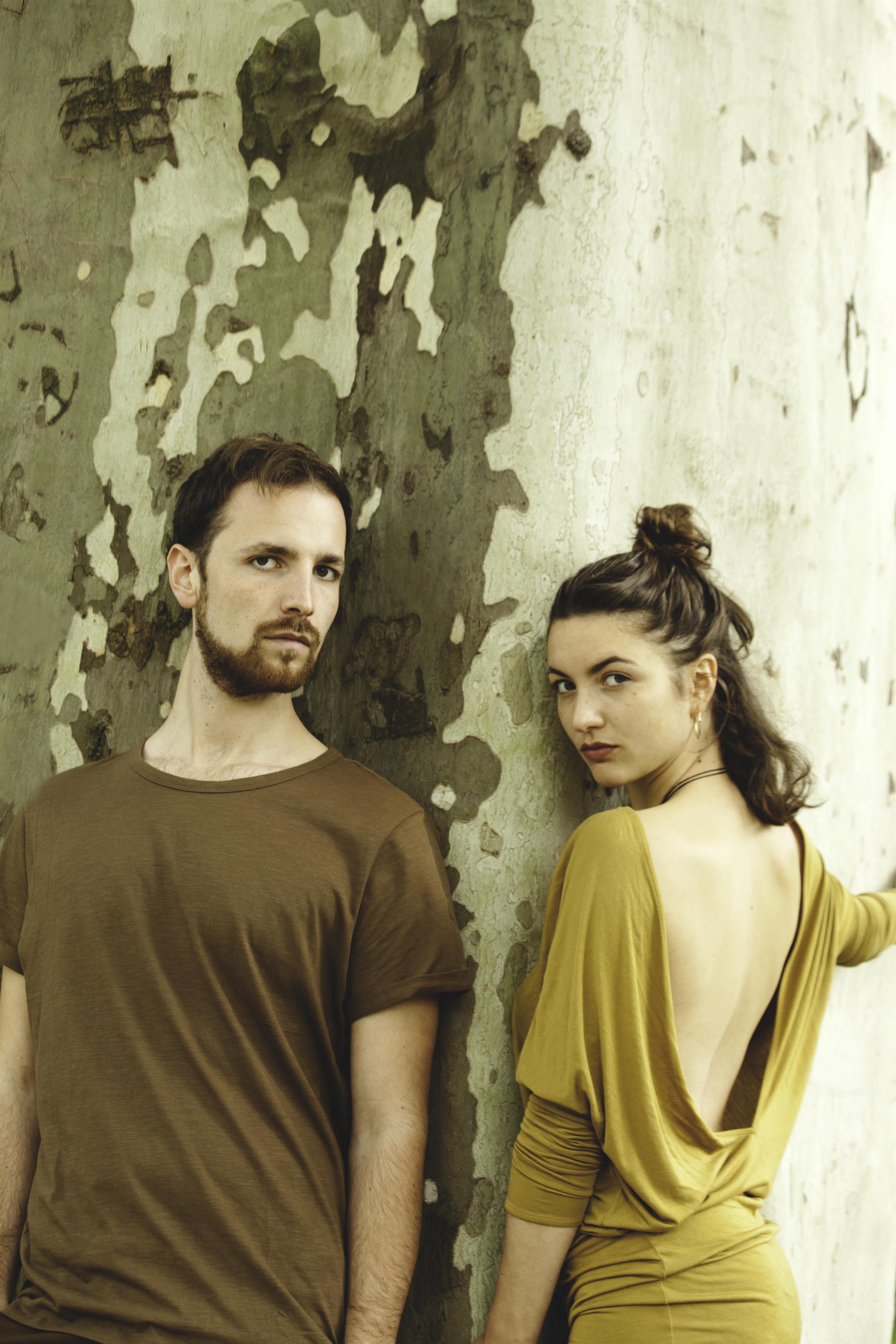 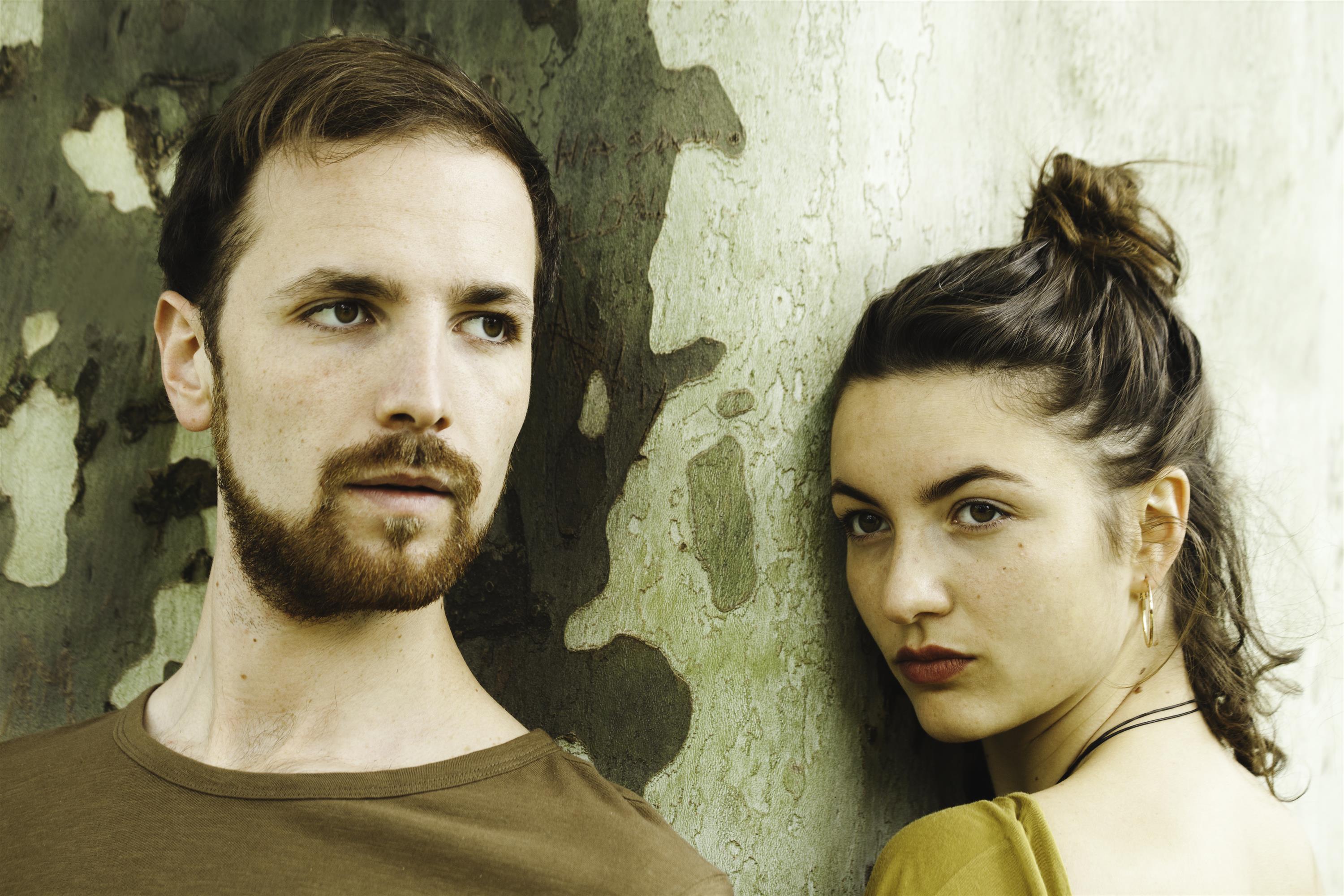 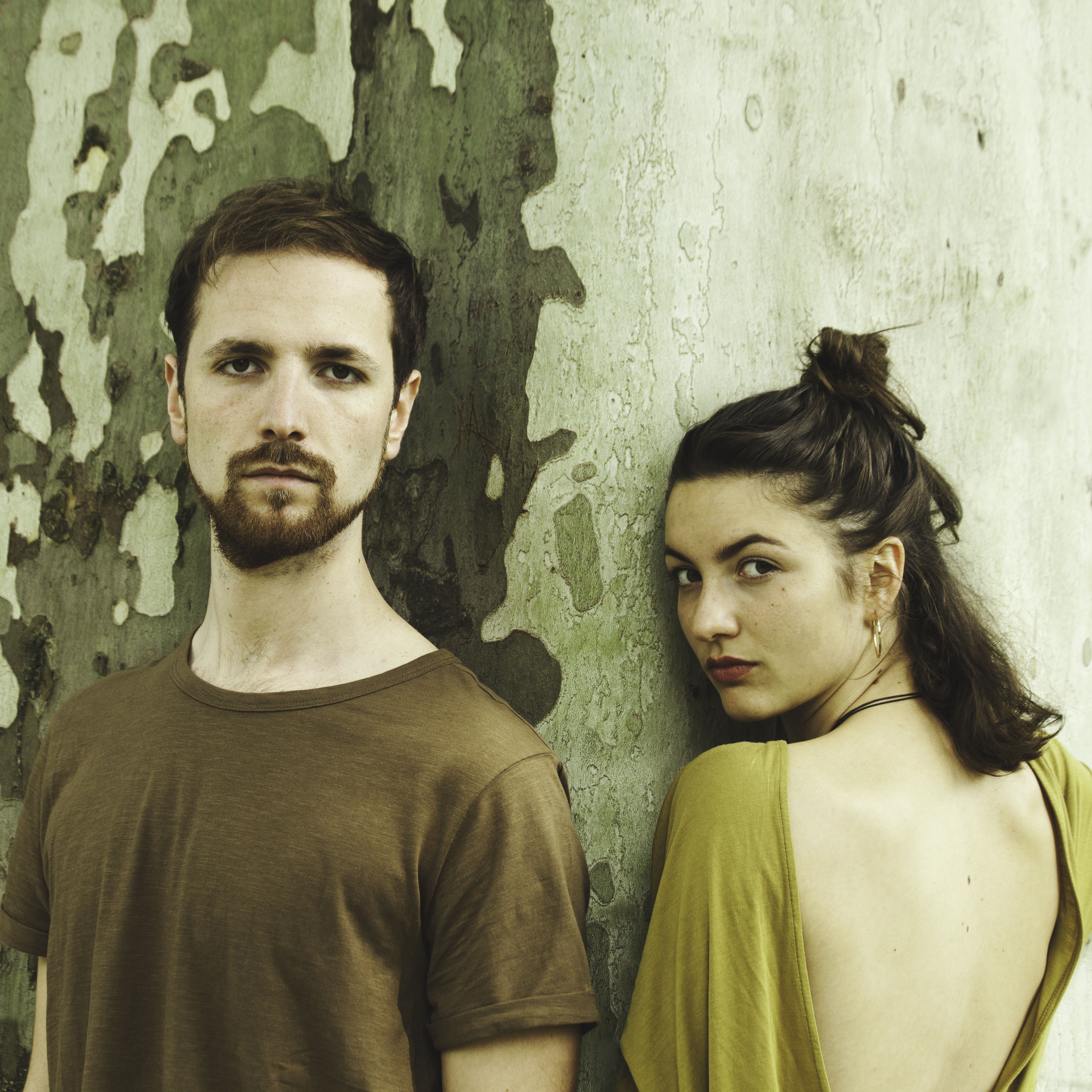 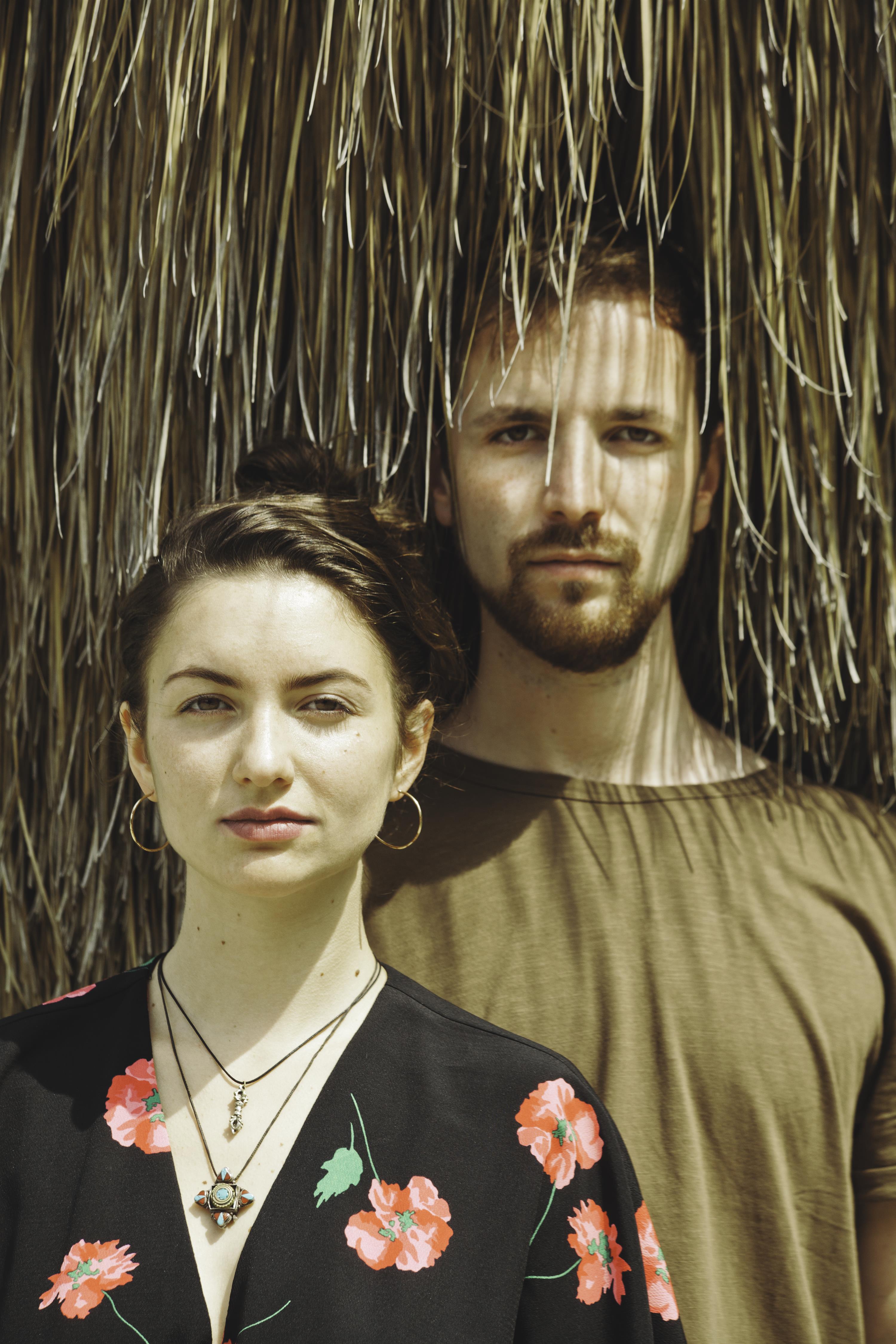 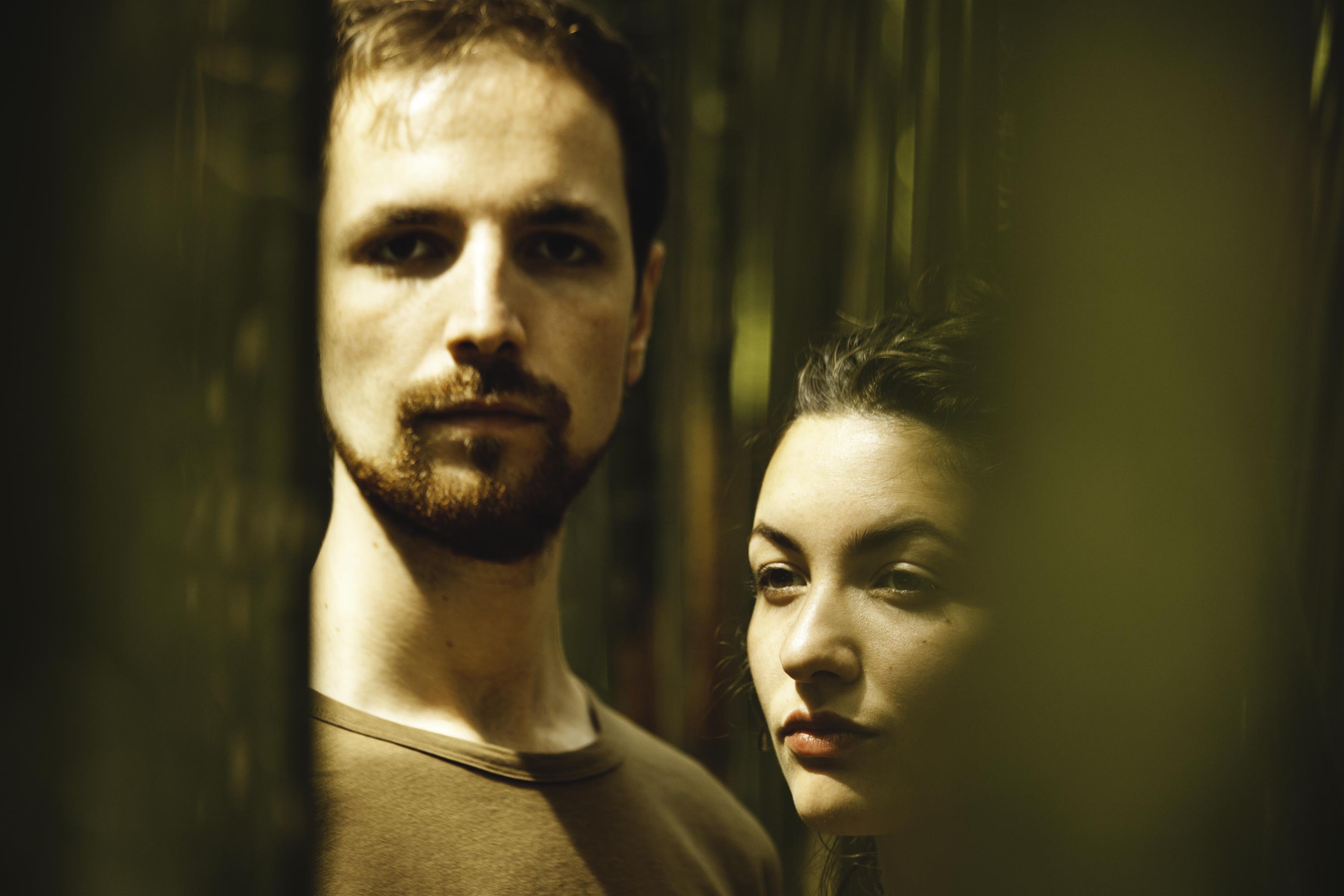 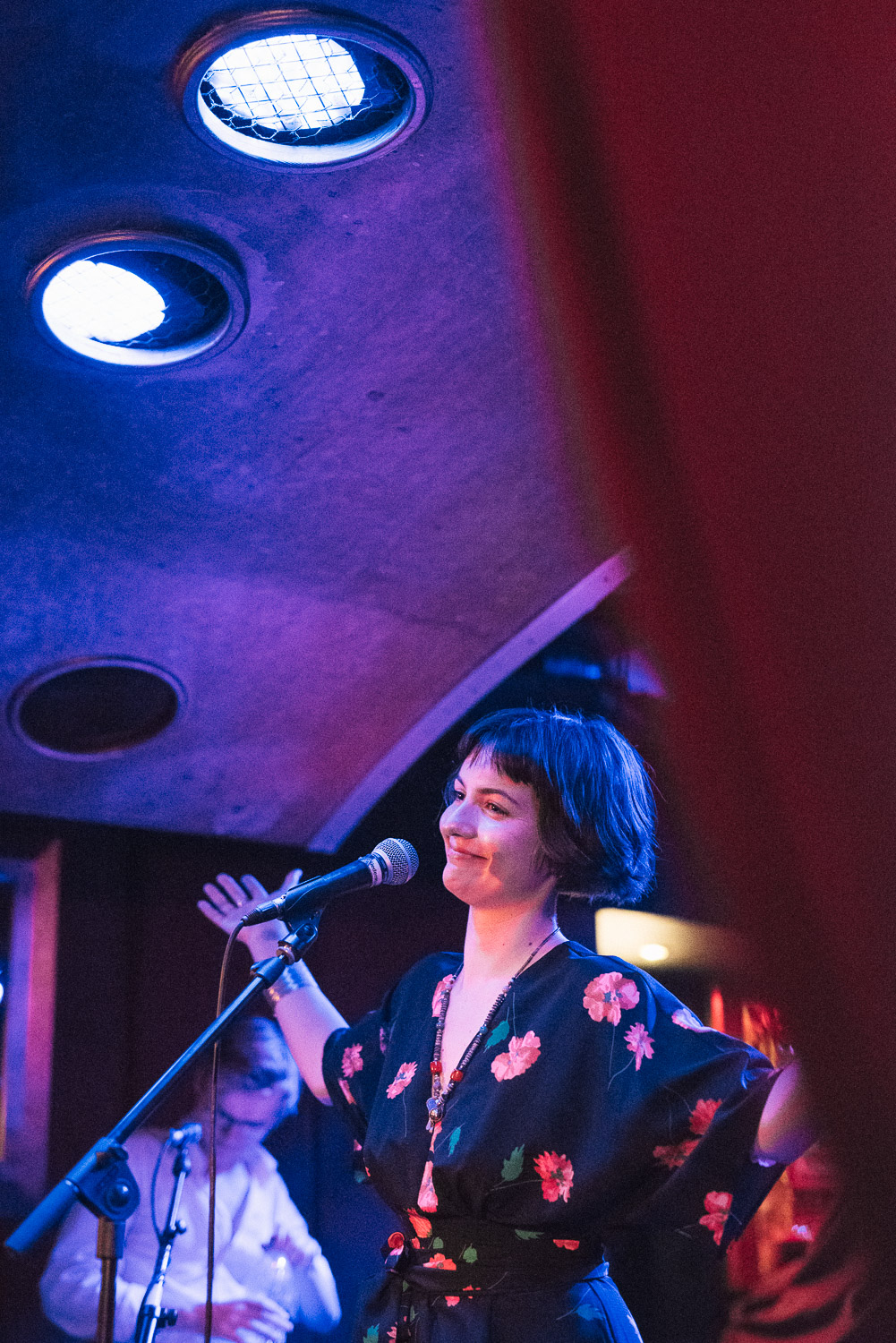 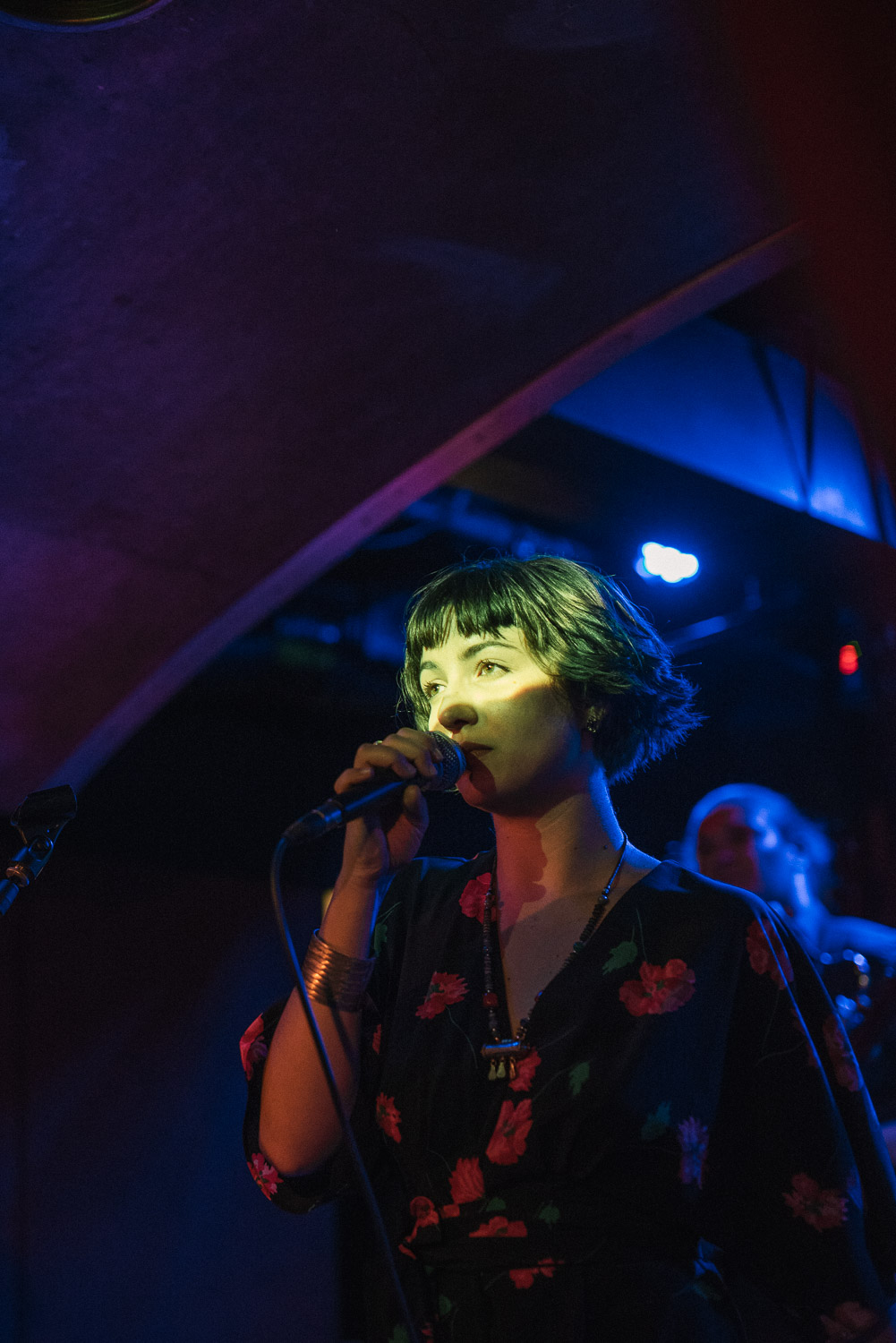 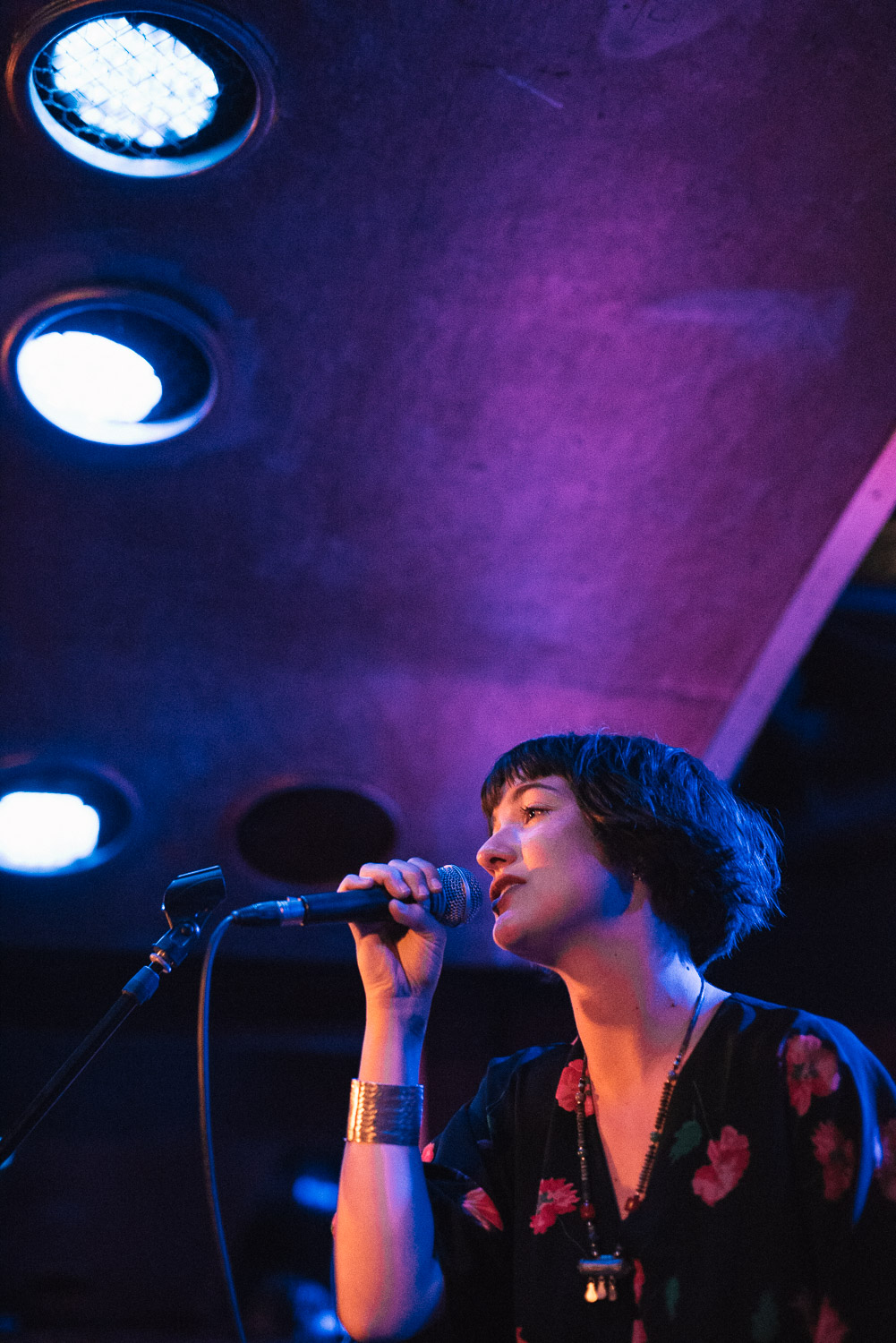