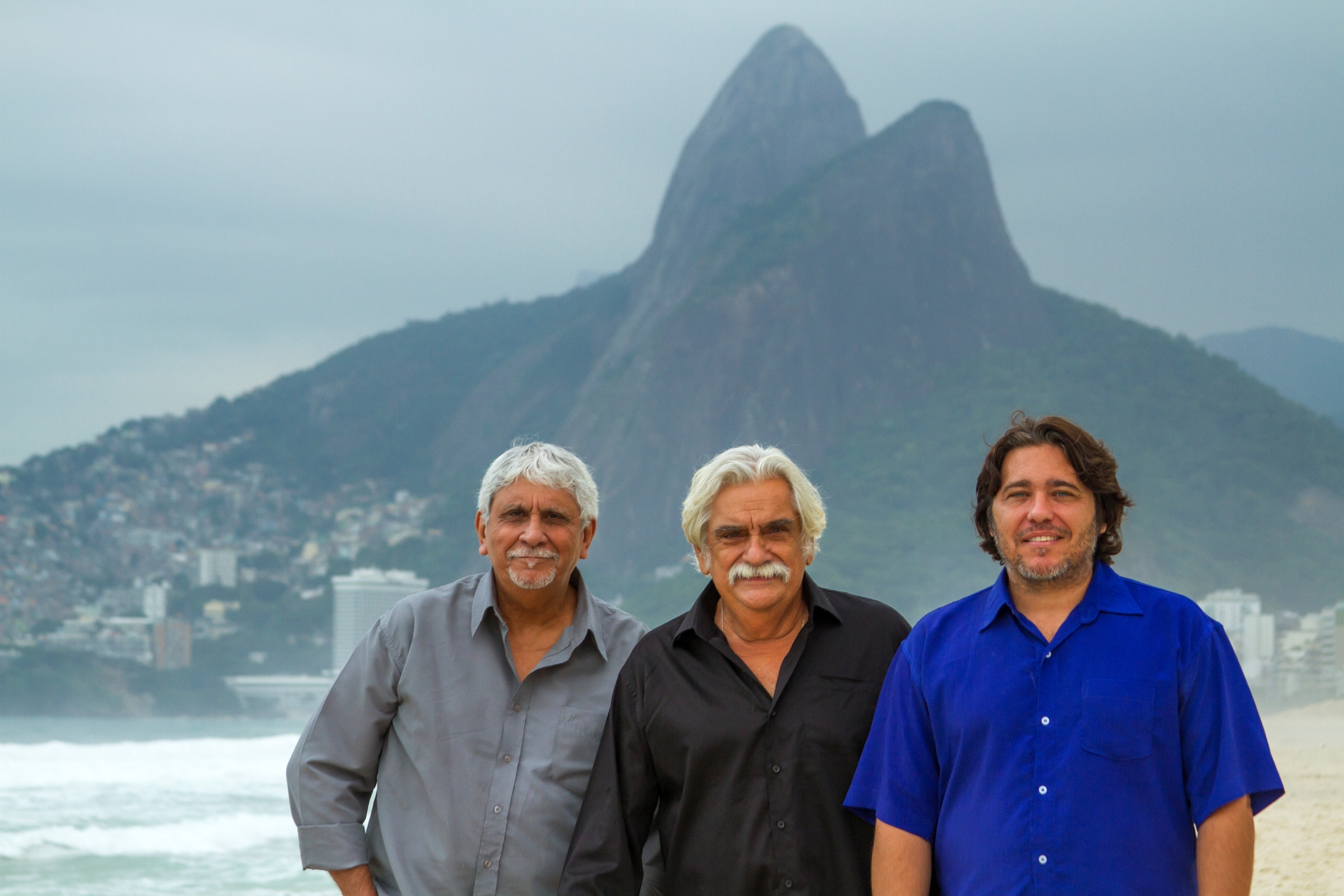 Legendary Brazilian jazz-funk trio Azymuth return to Europe in 2020, supporting the release of a two-volume album series of previously unreleased demo recordings from the early 1970s, via London based label Far Out Recordings.
Formed in 1968 in Rio de Janeiro, Azymuth are responsible for carving out an entirely new sound, fusing jazz-funk with samba to create their own unique genre, referred to as ‘samba doido’ (crazy samba).

Having recorded over 30 albums throughout an astounding 5 decade career, their latest release Fênix saw the trio explode back onto the international scene, proving once again why they’re widely considered to be Brazil’s most successful band.
With the release of these previously unheard demos, recorded in original keyboard player Jose Roberto Bertrami’s home studio between 1973-1975,we are transported back to the inception of Azymuth, at their most raw and experimental. Alongside classics including ‘Jazz Carnival’, ‘Dear Limmertz’ and ‘Partido Alto’, Azymuth will be performing the previously unheard, undeniably mind-blowing music for the first time ever.

Since the passing of keyboard maestro Jose Roberto Bertrami in 2012, remaining members Ivan Conti and Alex Malheiros have worked tirelessly to keep the spirit of Azymuth alive, enlisting special guest keyboardist Kiko Continentino (Milton Nascimento, Gilberto Gil, Djavan).
An Azymuth live show is a journey through the full spectrum of their brilliantly coloured expressionist funk, with all the cosmic energy and masterful musicianship you’d expect from the world's greatest three-man orchestra. 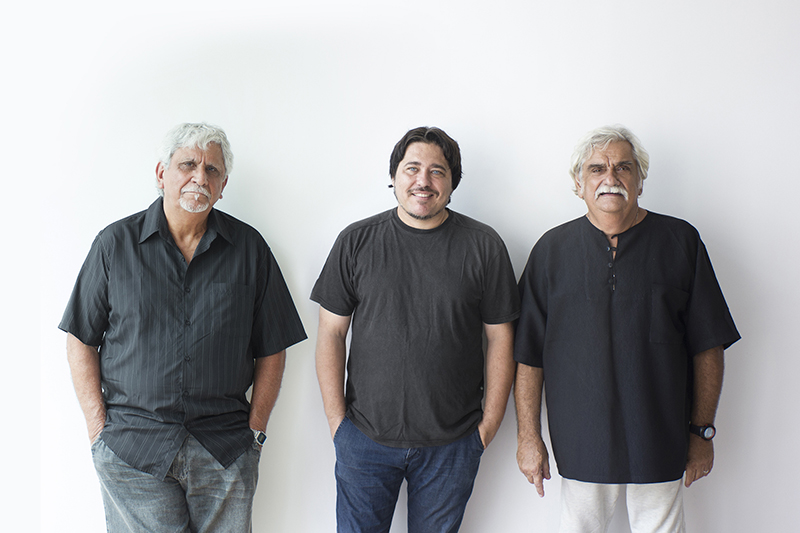