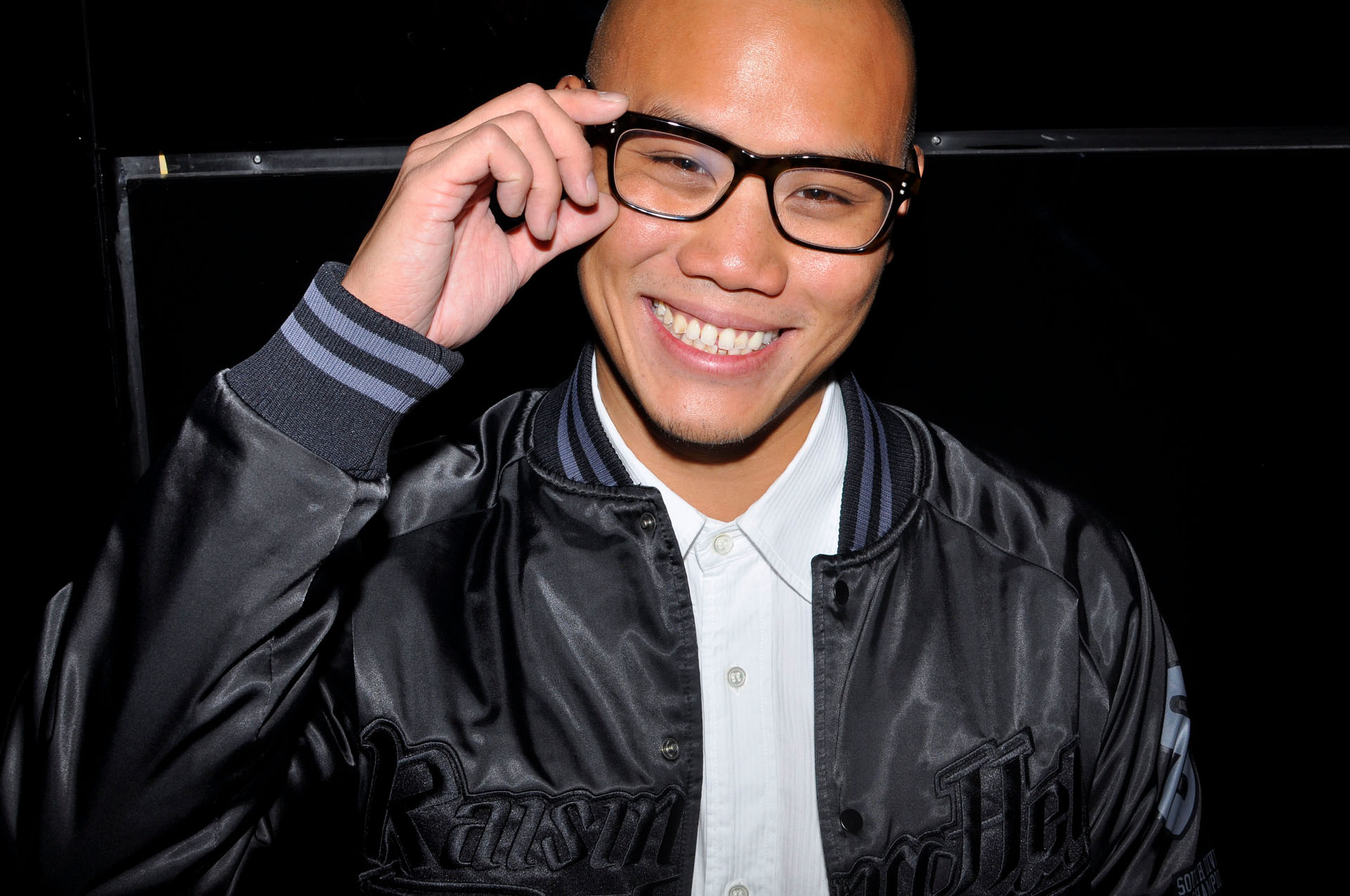 Dont' be fooled by the friendly grin and nerdy glasses. Dj Beware is actually a promiscuous music lover who likes to flirt shamelessly with all kinds of dance music, regardless of age and origin. His main fetish is for bass and percussion grooves that make your knees shake and hips swing. He will lure you slowly to the floor, keep you dancing there for hours and hours to tunes that you like, and to tunes you didn't know that you liked. He is the kind of dj who will let you catch your breath for a short while, but that's only so that he can push you harder afterwards. Inspired by the likes of Masters at Work, Dj Beware knows how to keep the vibe of the party diverse yet unified - mixing up genres and tempos of music, as well as knowing what to play and when to play it.

Since 2008, Dj Beware was picked up by Daniel Haaksman's Man Recordings to release three of the label's bestselling records - Tamborzao Con Scratchy, Rio Baile Funk Breaks and the El Toro EP. Since then Dj Beware, together with production partner Motorpitch, have released a string of remixes and bootlegs that have been supported from Benni Benassi to Brodinski.

In 2010, Michael Ho came up the moniker “Mr. Ho”, a creative outlet for his passion for House and Techno. Mr. Ho's debut EP “Bumps”, released on Klasse Recordings (a label which he co-owns with Lucas Hunter of ex Zombie Disco Squad fame), became somewhat of an underground hit amongst top djs such as Ellen Alien, H.O.S.H., Eats Everything, Huxley, Dj Sneak, Laurent Garnier and many more. Since then, Mr. Ho has been named by Beatport as “an emerging artist to watch”, with every releaser receiving critical acclaim and support from the top players in House and Techno.

Juggling his time between hosting a popular prime time daily mix show "Unlimited" on acclaimed Radio FM4 in Austria, bringing out both original music and remixes under two projects, keeping up a busy gig schedule, and running a young successful label - 2017 is continues to being a busy and productive year for Michael Ho. 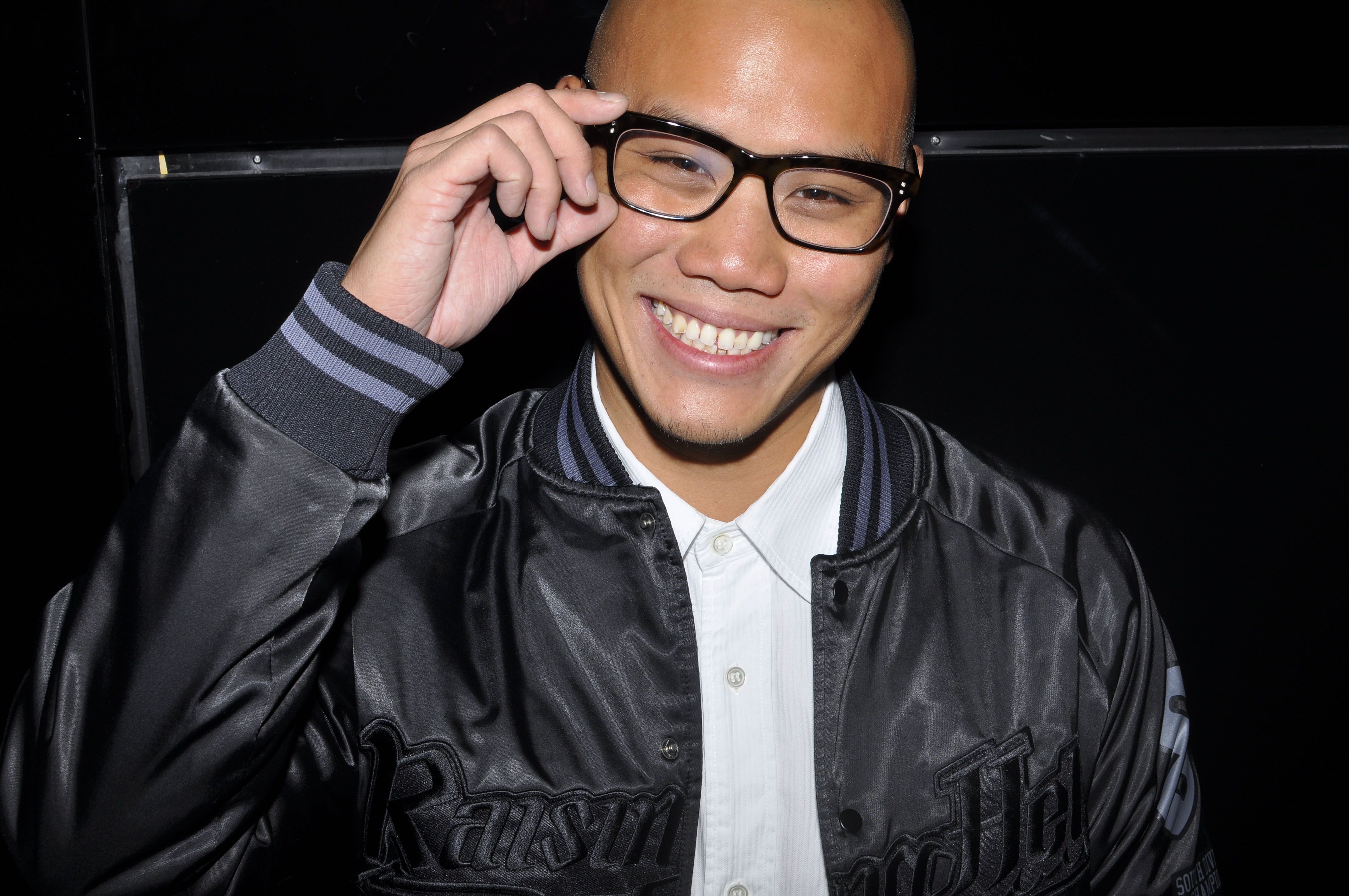 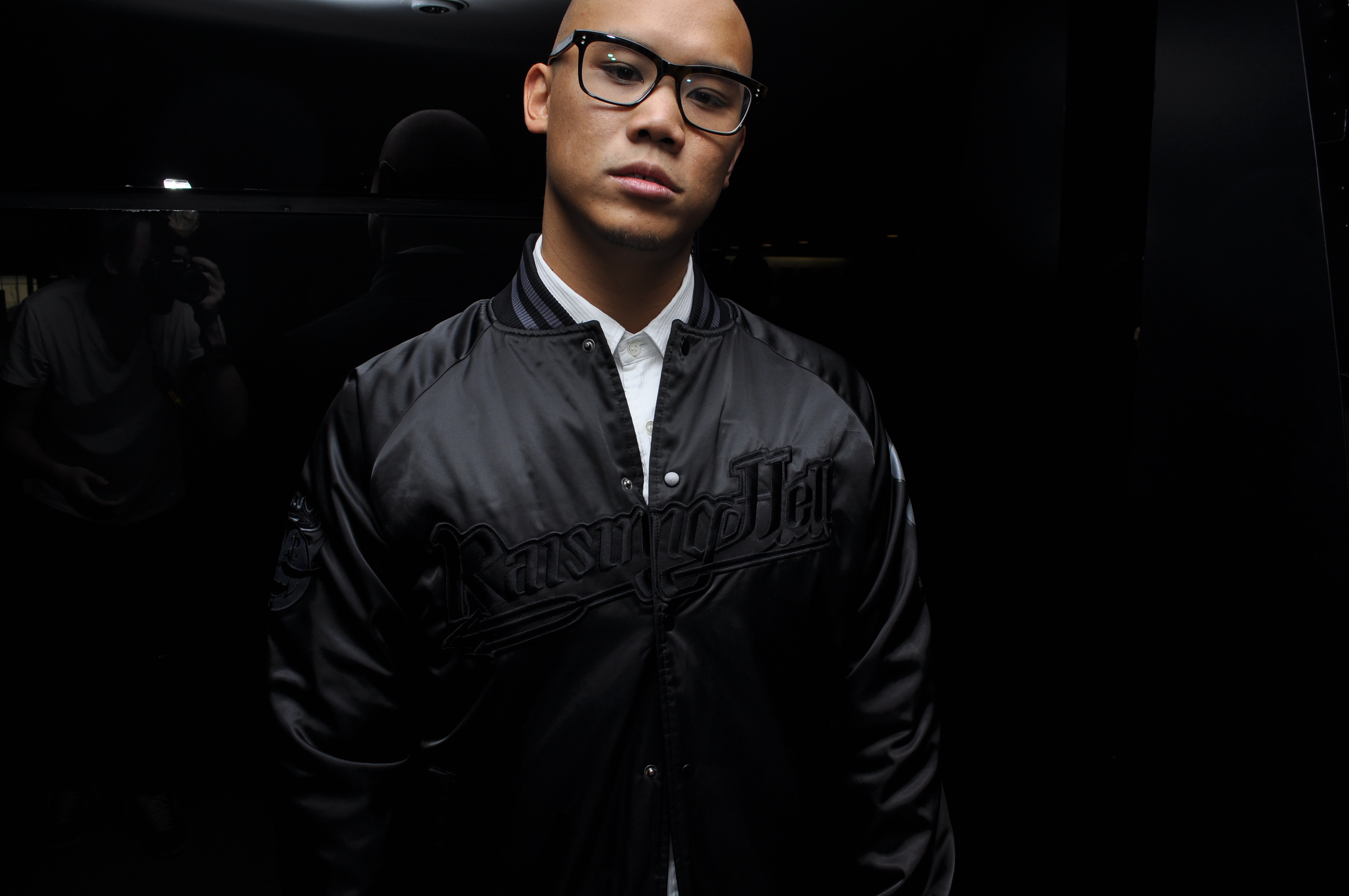 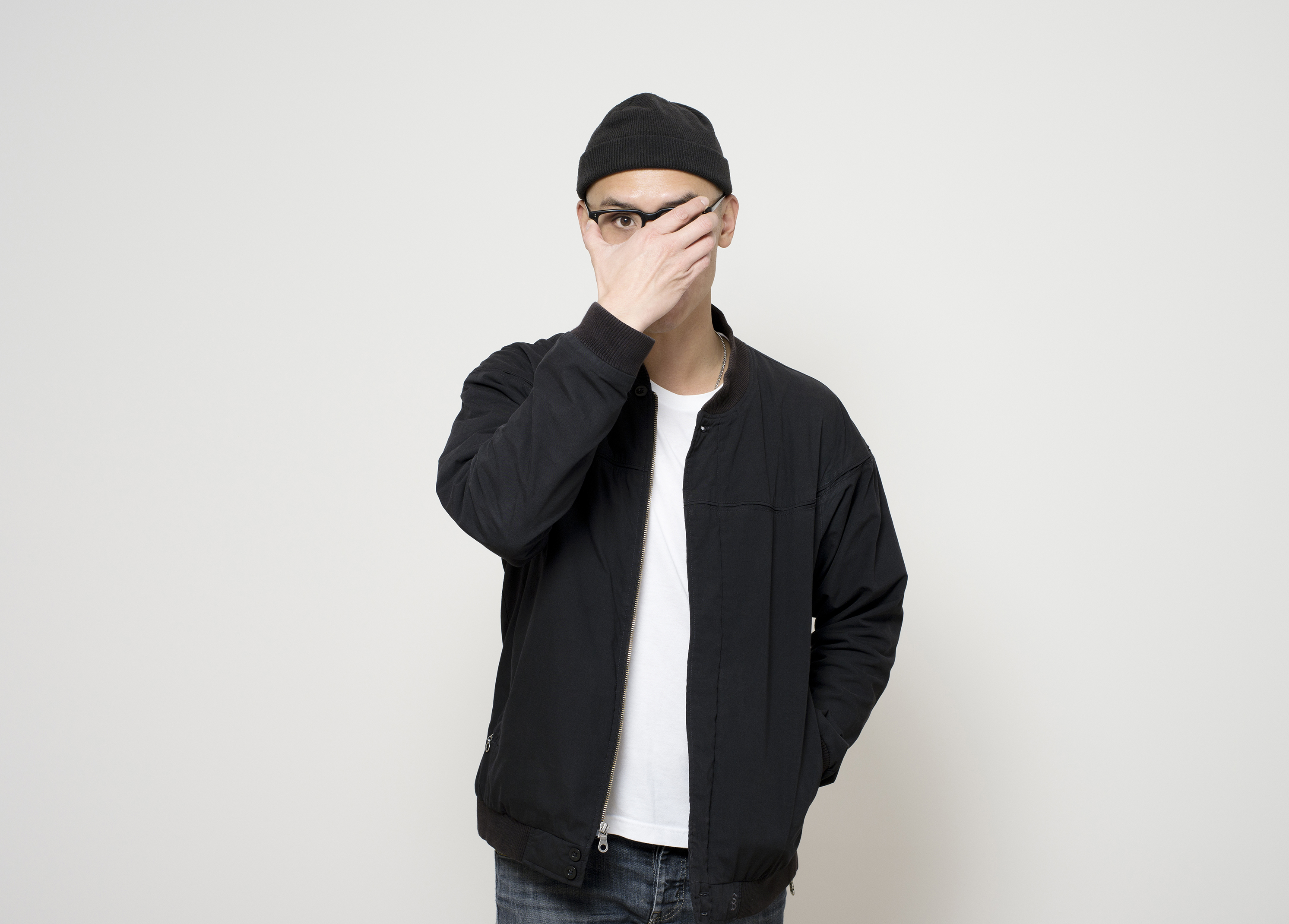