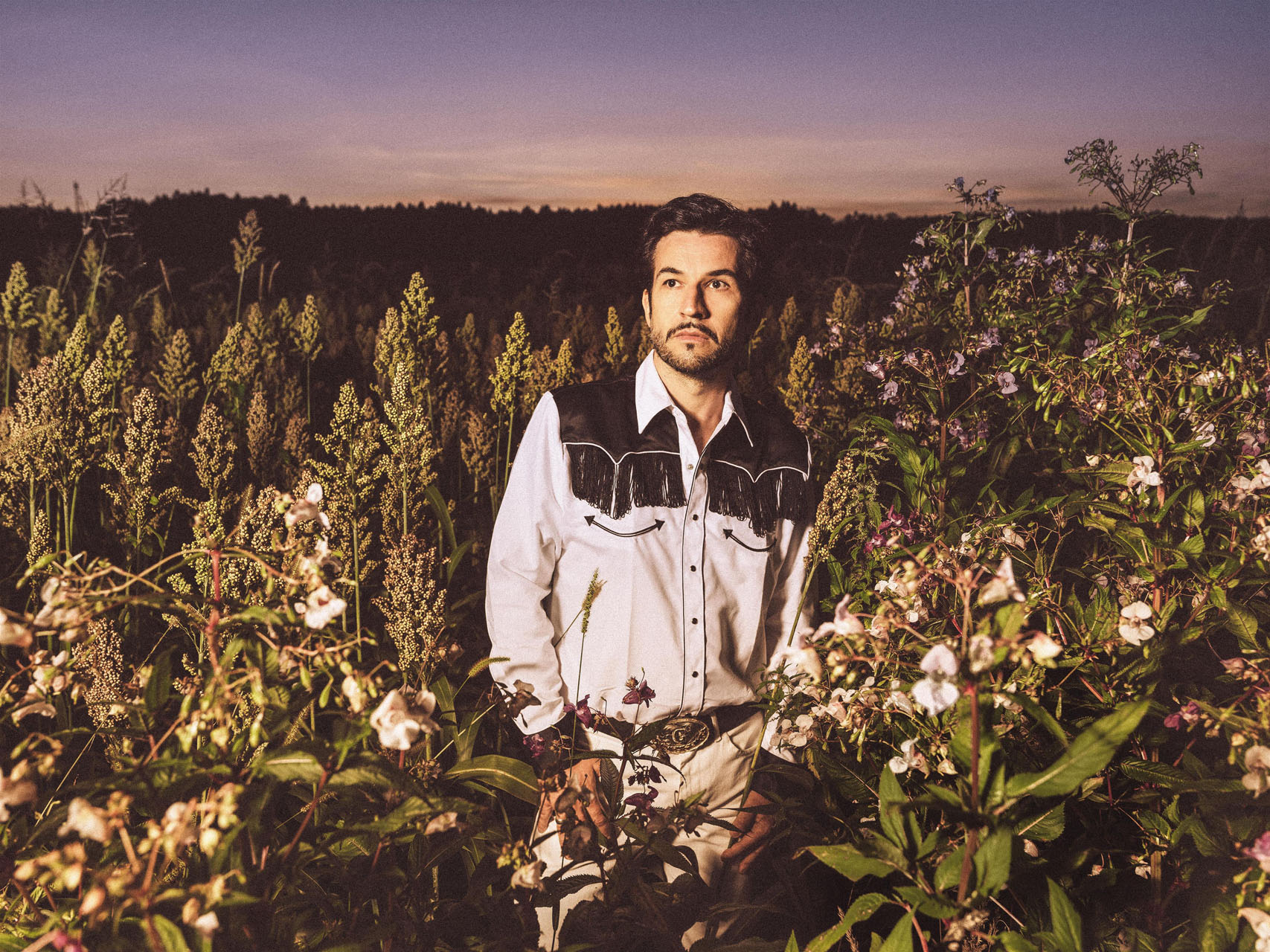 The world of the Black Palms Orchestra

It began with an ending.

With Fetish 69, one of Austria's most radical bands, Christian Fuchs once scorched his way through the international industrial rock scene; with Bunny Lake he rendered homage to danceable electro pop with equal success; with the Neigungsgruppe Sex, Gewalt & Gute Laune he helped redefine the wienerlied. By turns tough and tender, assumed contradictions were both exploited and exploded anywhere from secret underground clubs to giant stages, from all-night raves to theatre halls and beer tents until, eventually, Fuchs called a halt to his increasingly frenzied activities to avoid the overdue burnout.

Yet his retreat quickly turned out to be temporary and the desire to create new music reasserted itself with a vengeance.

Desire and longing - those are key terms that link all bands and projects Fuchs has ever been involved in, however disparate. And even more so in his latest venture, a highly personal project very dear to the band leader, the Black Palms Orchestra, that doubles as a long-coveted opportunity to create music beyond the strictures of a band, with a free-floating collective of outstanding musicians and like-minded friends.

Thus, over a period of two years an eclectic group of highly individual collaborators entered into a benevolent conspiracy to create new music - sometimes live & real in studios, sometimes in virtual Internet mode. The strands and threats were then woven into a new musical fabric in his Styrian Studio by studio wiz Bernd Heinrauch, who incidentally also produced the debut of fêted dialect rockers Die Buben im Pelz, Fuchs's first step back into the limelight after his brief withdrawal from the world of music.

A sad moon is rising

With the album "Sad Moon Rising", an Austrian all-star opus is born - not off a drawing board, but borne on waves of curiosity, dedication, passion and sheer hazard. A labor of love full of desire and intense passion, yet unrestricted by a striving for authenticity. Instead: a cheap plastic palm that flickers on the edge of a forgotten forest. A broken mirror ball that illuminates a few lost lovers. A premonition that nihilist cop Rust Cohle's next job might lead him into the Austrian hinterland.

The Live Act & The Visuals

And so an ending brought forth a new beginning and gave birth to a star cluster in which remixes by electronic soul act AGES collided with techno legends such as Christopher Just and GD Luxxe. After being snapped up by SeaYou Records and supported by some of Austria's best visual artists such as Bernd Preiml, Klaus Pichler, Jörg Vogeltanz and Daniel Prochaska, the BPO set forth to shoot music videos in condemned houses, in the desert of Vienna's Seestadt and on the desolate beaches of faraway Calabria.

From its conception, the visual aspect has been of paramount importance for the idiosyncratic music project, as proved by light designer Peter Bittermann's leftfield stage concepts for special performances. Talking of performing: Serendipity led to a live line-up that manages to convey the cinematic sound to the stage, while adding a healthy dose of rock'n'roll. 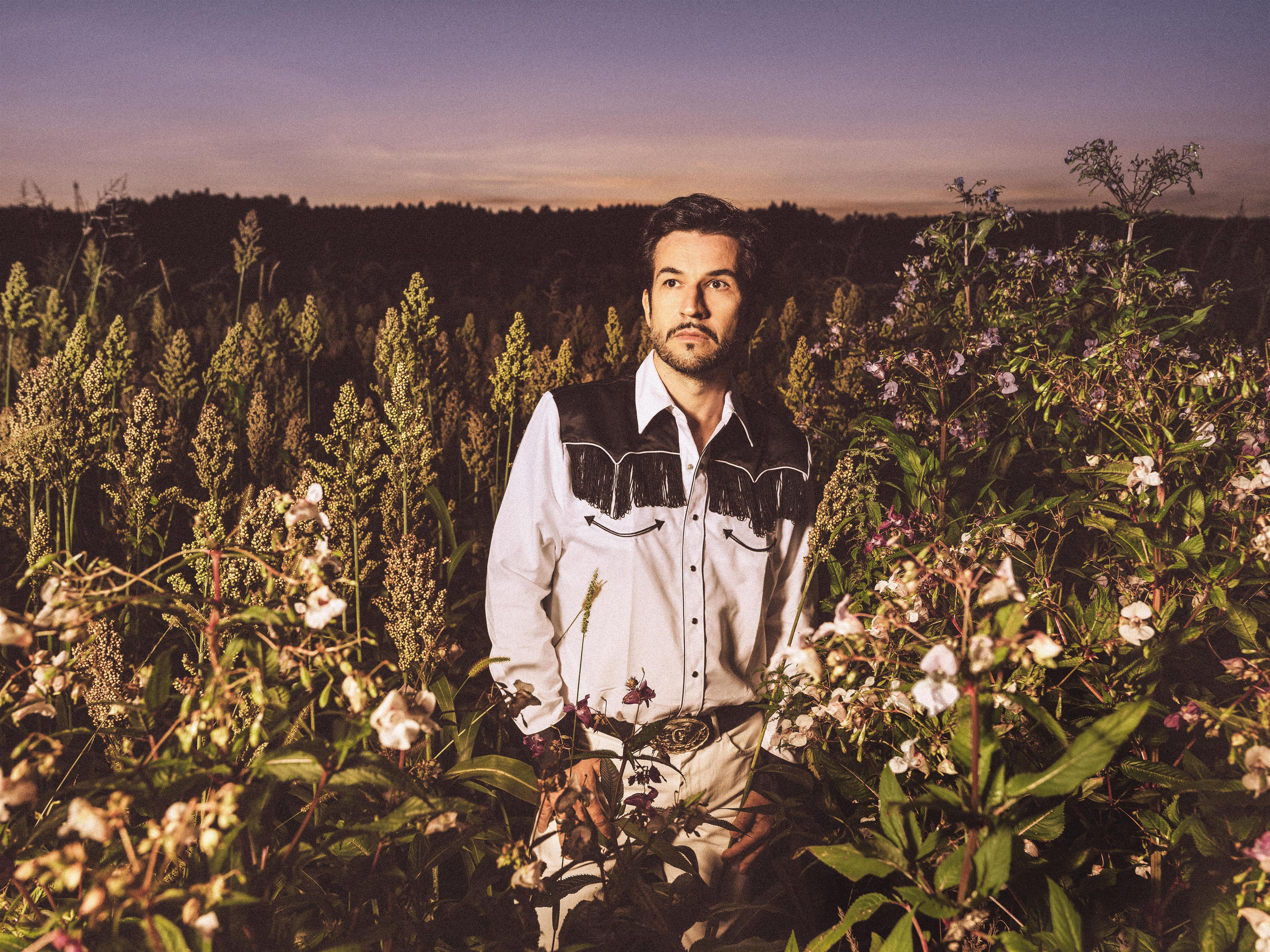 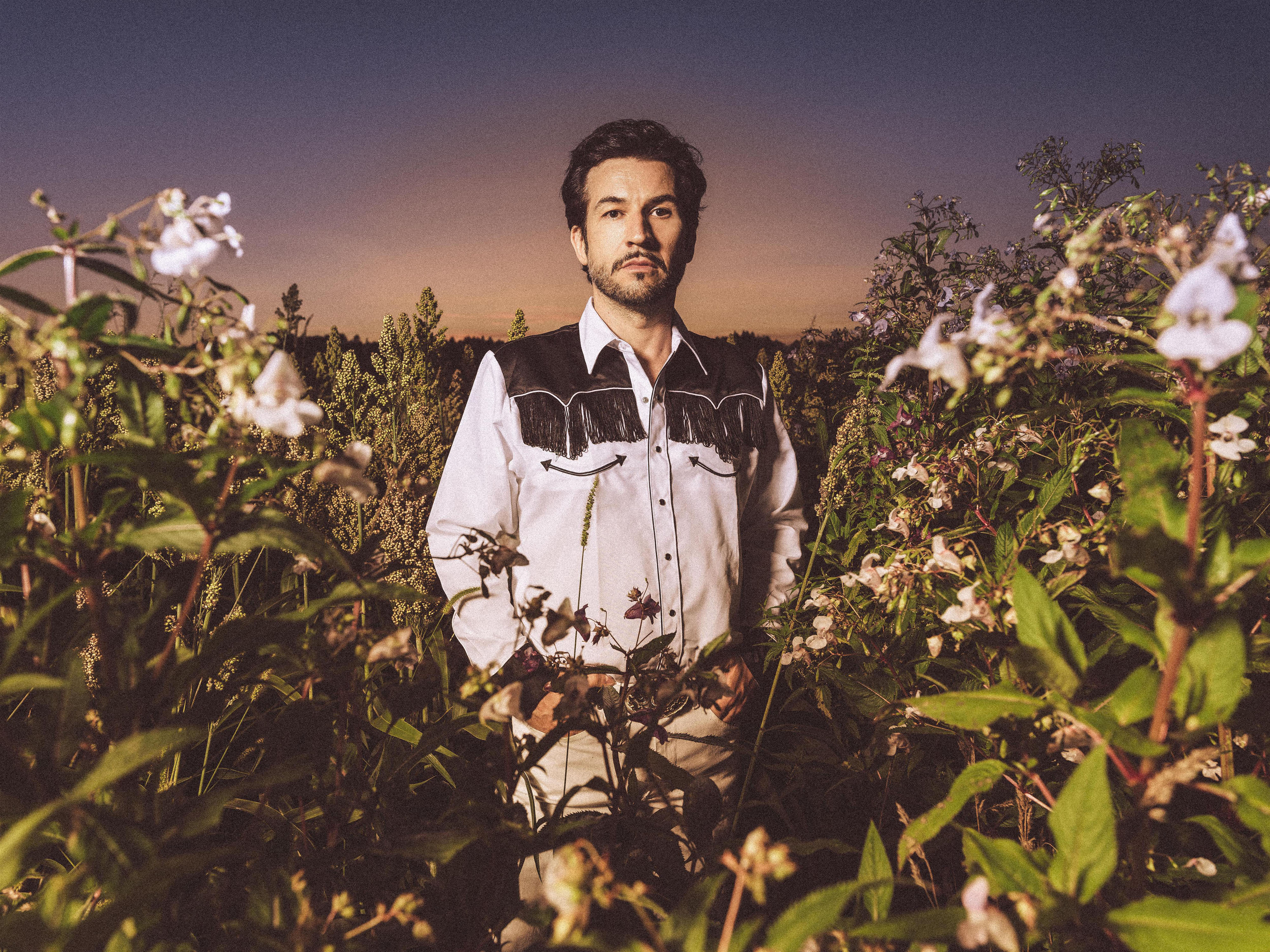 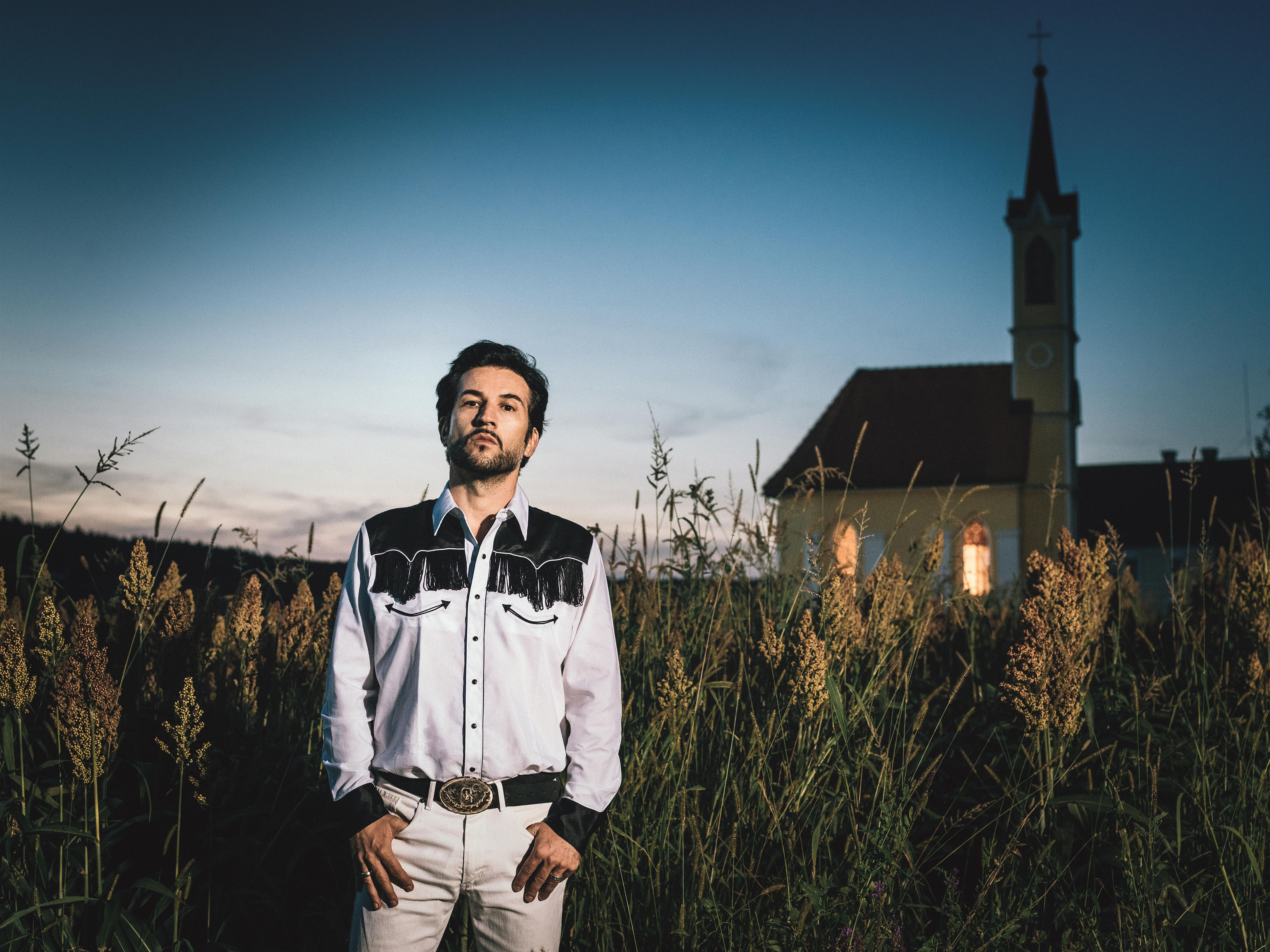 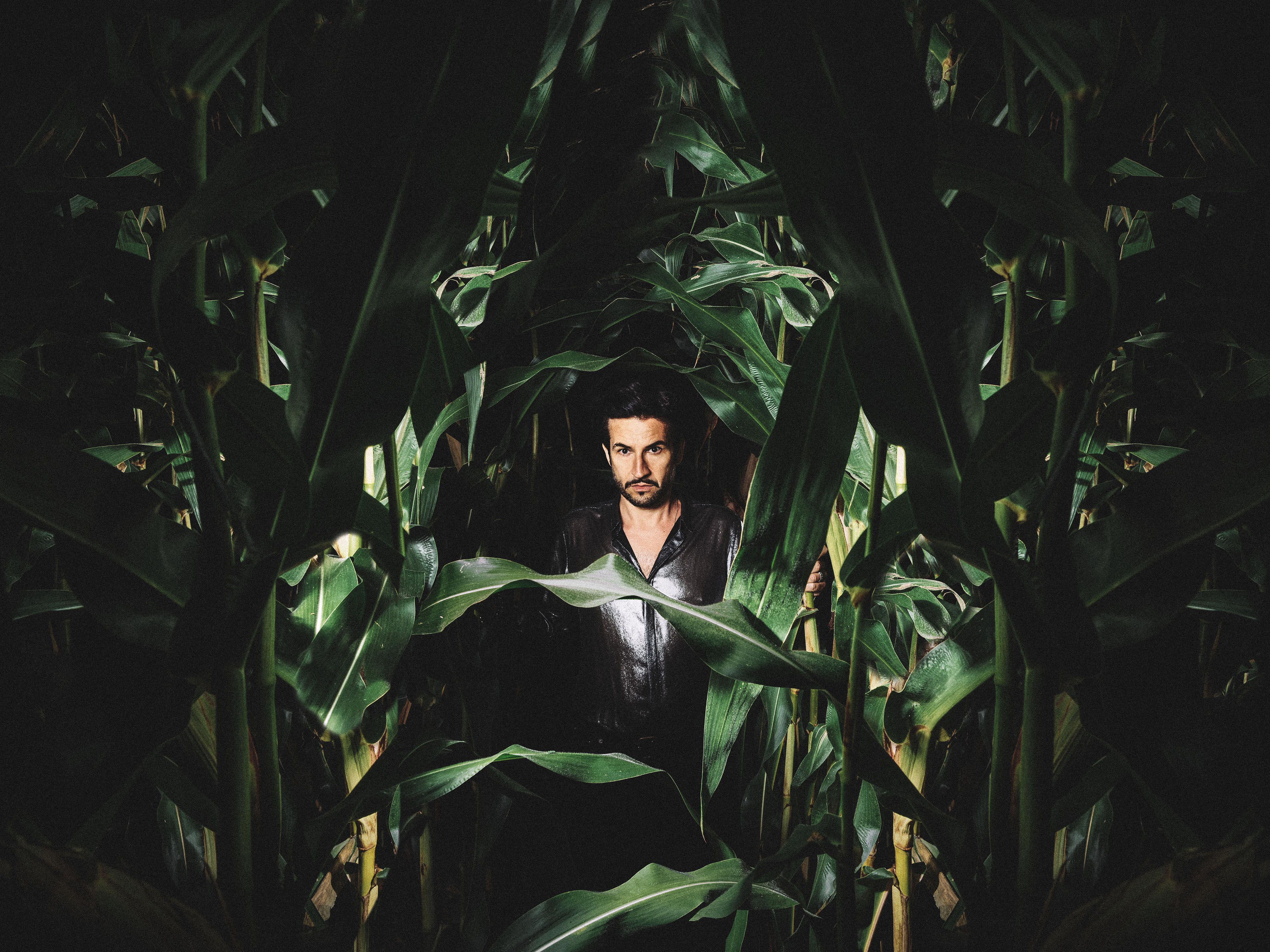 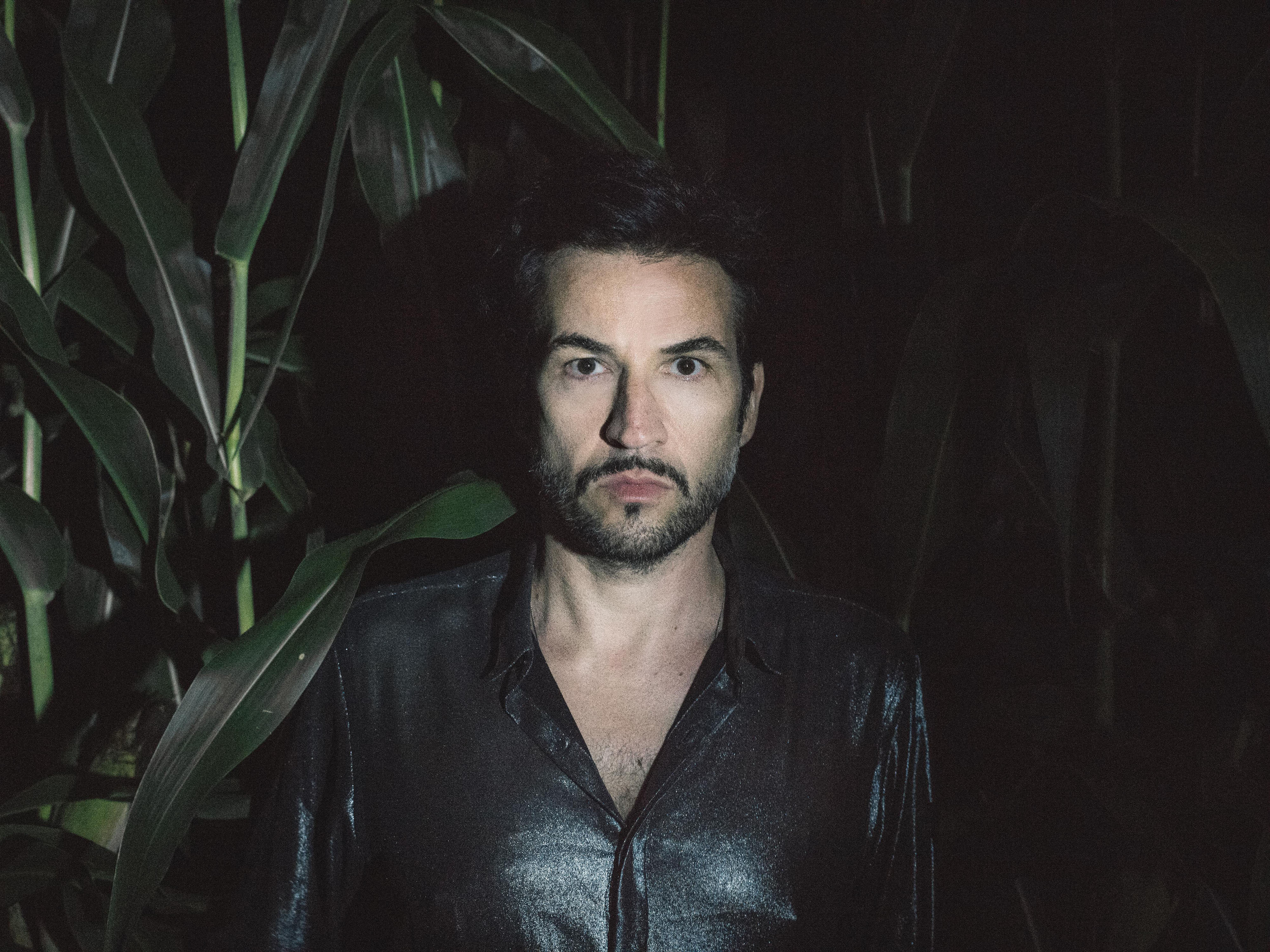 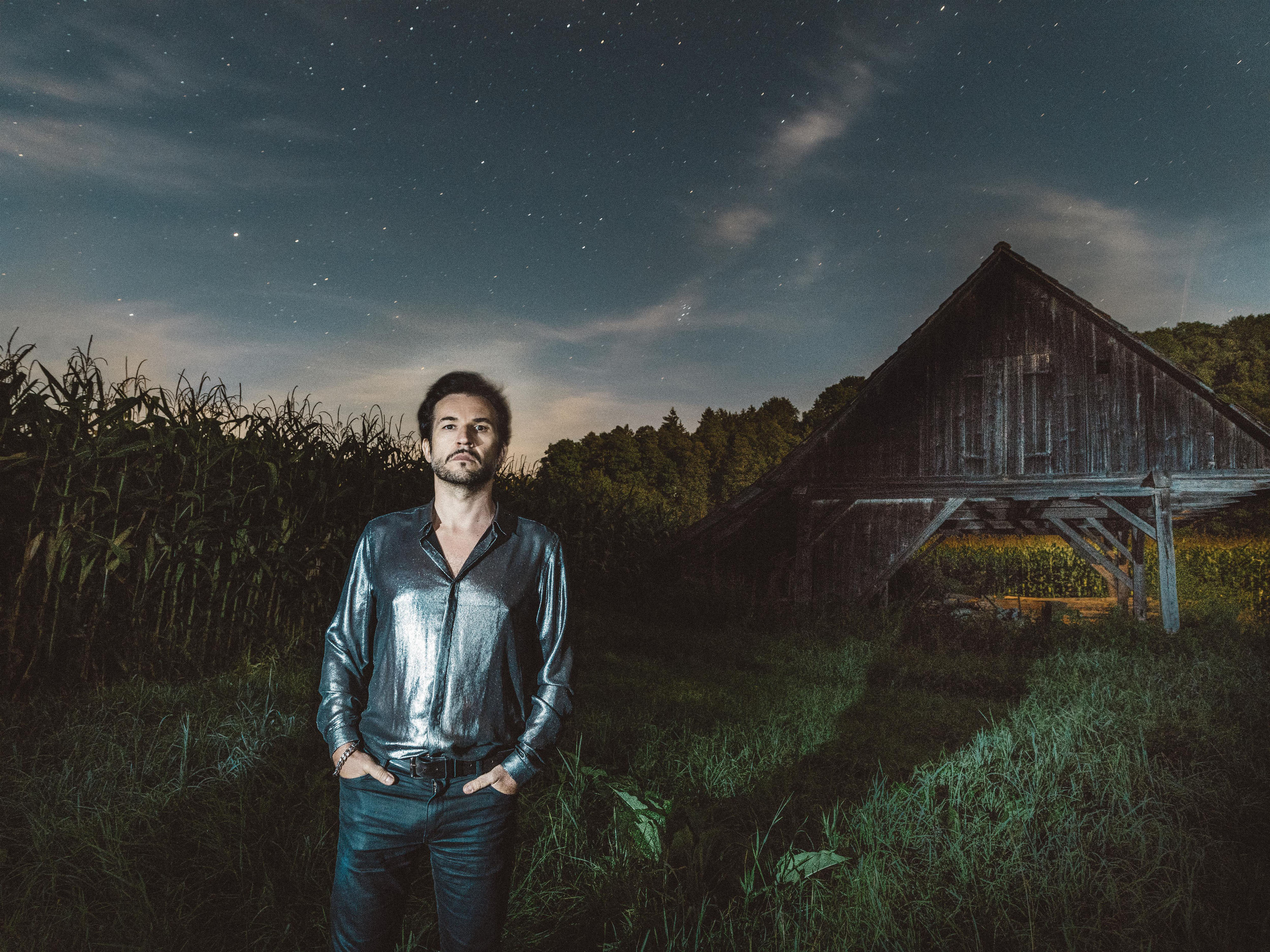