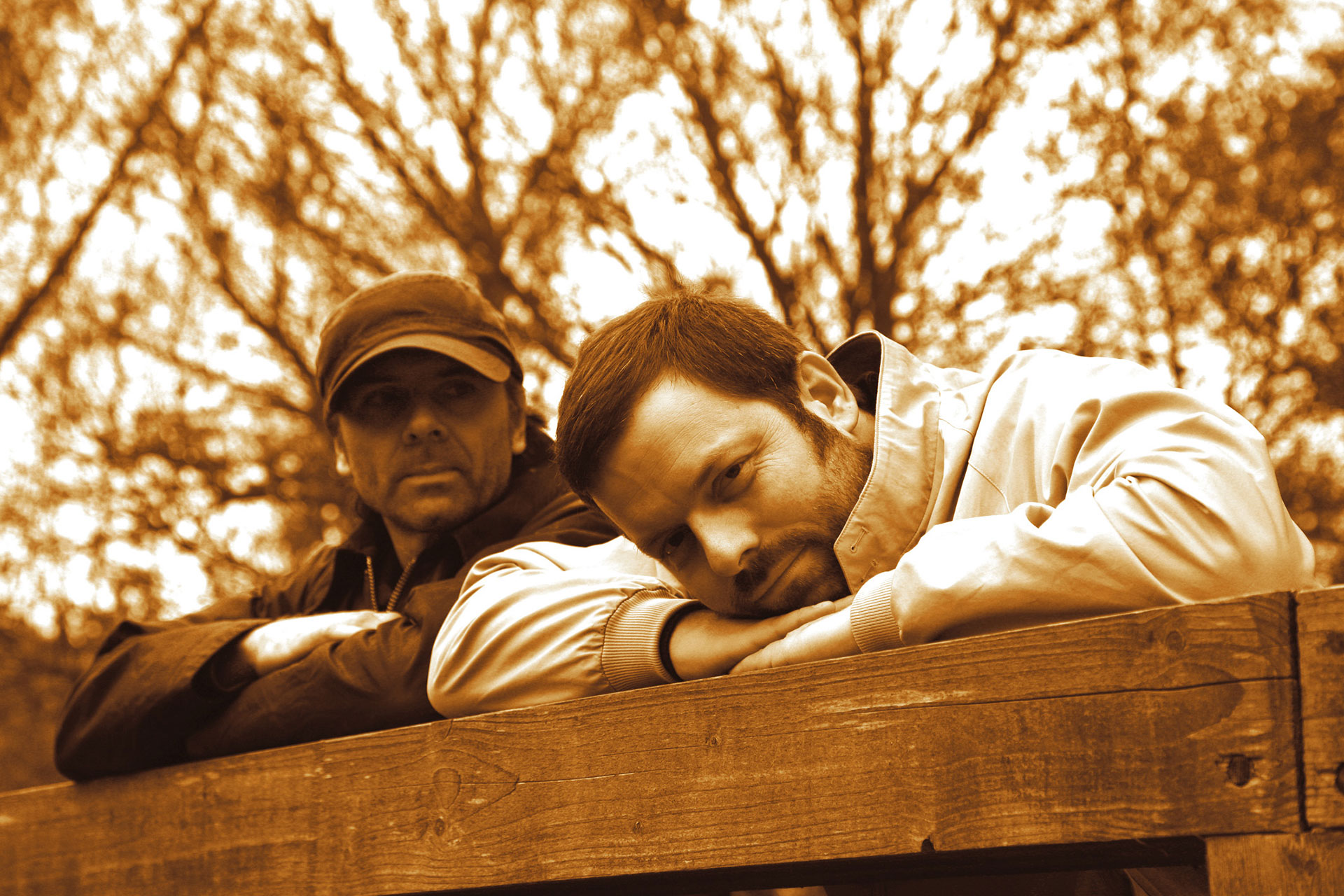 The German downtempo duo have been making music together since the late ’90s, pumping out a healthy number of 12-inches and albums for Stereo Deluxe and !K7 leaning towards dub and trip-hop. Last year Florian Seyberth and Peter Heider signed to R&S subsidiary Apollo with the Jan Mayen EP, and they’ll follow that up with their next full-length (and first since 2009). The press release compares the record to the sweeping ambient of Brian Eno as well as Basic Channel and John Hasell. 4 will feature contributions from guitarist Frank Zeidler, violinist Stefan Pötzsch, synth wizard Max Loderbauer and even some duduk playing from Frank Freitag. Check out the lush “Der Kran” below:

GRAINS
Yet ‘Grains’ marks a dazzling new chapter in Boozoo Bajou’s career. This is the duo’s most organic album so far, making beautiful new sounds by blending modern studio electronics with live instruments and guest vocals. An album of underground and experimental sounds, but based on strong melodies and emotionally charged vocals.

Inspired by the resurgence in acoustic singer-songwriters, and a visit to the contemporary folk festival Green Man, obsessive record collectors Florian and Peter made ‘Grains’ after falling in love with the Laurel Canyon generation of early 1970s LA. This was a time of unplugged introspection for rock superstars like Neil Young, Joni Mitchell and Jackson Browne.

As on their previous albums, Boozoo Bajou have made something fresh and modern from their old-school inspirations, weaving them into their 21st century studio soundscapes. “We didn’t try to make an authentic West Coast album, it’s just that laidback California thing was in the back of our minds,” Florian explains. “It coloured the whole thing.”

Several guests sing on ‘Grains’. But Boozoo Bajou’s most exciting new discovery is their first ever female vocalist, the young British singer-songwriter Rumer, whose voice was described by BBC London as coming “straight out of Laurel Canyon”.

Rumer provides the vocals on ‘Same Sun’, an addictive fusion of acoustic melancholy with shiny modern production. She also sings on ‘Messengers’, a sublime mix of jazz, electronics and singer-songwriter folk. Imagine a generation-spanning voice which blends the fragile beauty of Karen Carpenter, the warm glow of Sade and the spooky magic of Goldfrapp.

‘Grains’ is another lovely acid-folk ballad with a broad cinematic sweep. “With this track especially, we had the West Coast feel,” says Florian. “I really get a feeling of oceans when I hear this, a wide Pacific Ocean.”

Boozoo Bajou chose the same name for their album title because ‘Grains’ seemed to best describe their wide range of ingredients and inspirations. “There are a lot of different small influences on us and our music, all under one roof,” Florian says. “My main background is punk rock and rockabilly, from when I was a kid. Peter is totally the opposite. He really studied classical music and jazz, and his father is a modern composer. The sound we create is what happens when these two come together.”

Fans of previous Boozoo Bajou albums will appreciate the rich mix of contemporary and vintage sounds scattered across the album. On the luminous late-night torch song ‘Flickers’ and the bittersweet soul ballad ‘Sign’, the ghost of Curtis Mayfield meets Florian’s love of early Style Council.

Meanwhile, somewhere between the spaghetti western twangs of ‘Kinder Ohne Strom’ and the trippy sunshine ripples of ‘Fuersattel’, Ennio Morricone shares a Studio One jam with King Tubby. Then there is closing track ‘Big Nicks’, a gentle Blue Note jazzy stroll through uptown Manhattan, where the 24-hour diner of the title is located.

The album cover image, a golden panorama of a timeless Wild West landscape, is a perfect match for the music on ‘Grains’. It was taken by Horst Schäfer, a celebrated veteran photographer whose work has appeared in Time and Newsweek, and can also be seen in the LA Getty Museum, Denver Art Museum, Fotographische Sammlung Köln, and other prestige galleries. Like Florian and Peter, Schäfer lives in Nuremberg.

“Peter is very interested in art, photography and architecture,” Florian explains. “Horst used to live for 20 years in the States, in Colorado and New York. He did a lot of different photos but he is focused mainly on architecture. We spent a few hours in his studio going through photos, but the first second we saw this picture it was just: OK, that’s it.”

Both inside and out, ‘Grains’ is an intoxicating mix of past, present and future. A folk songbook for the 21st century. A soulful statement for today. Boozoo Bajou have made their finest album to date. 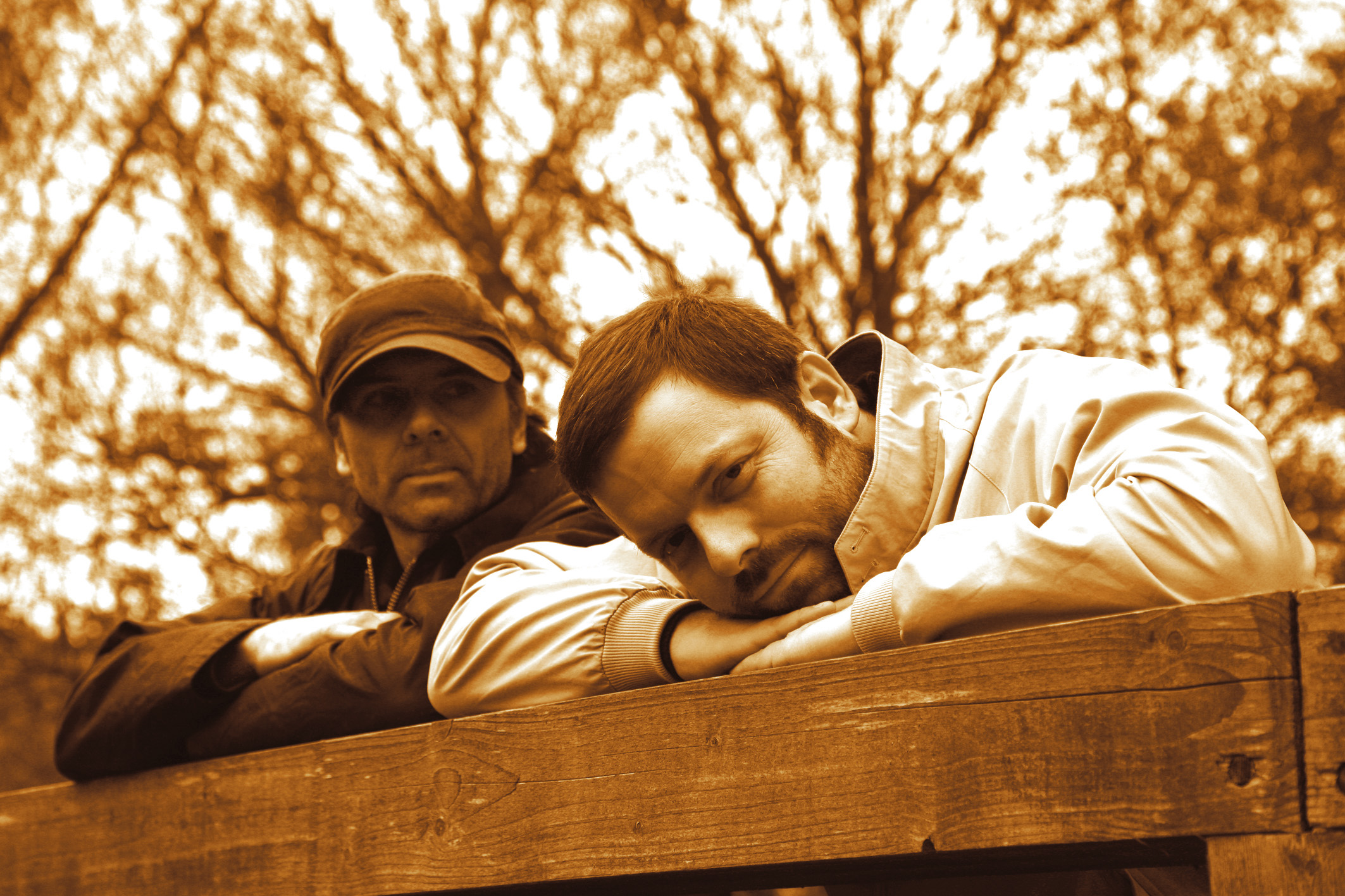 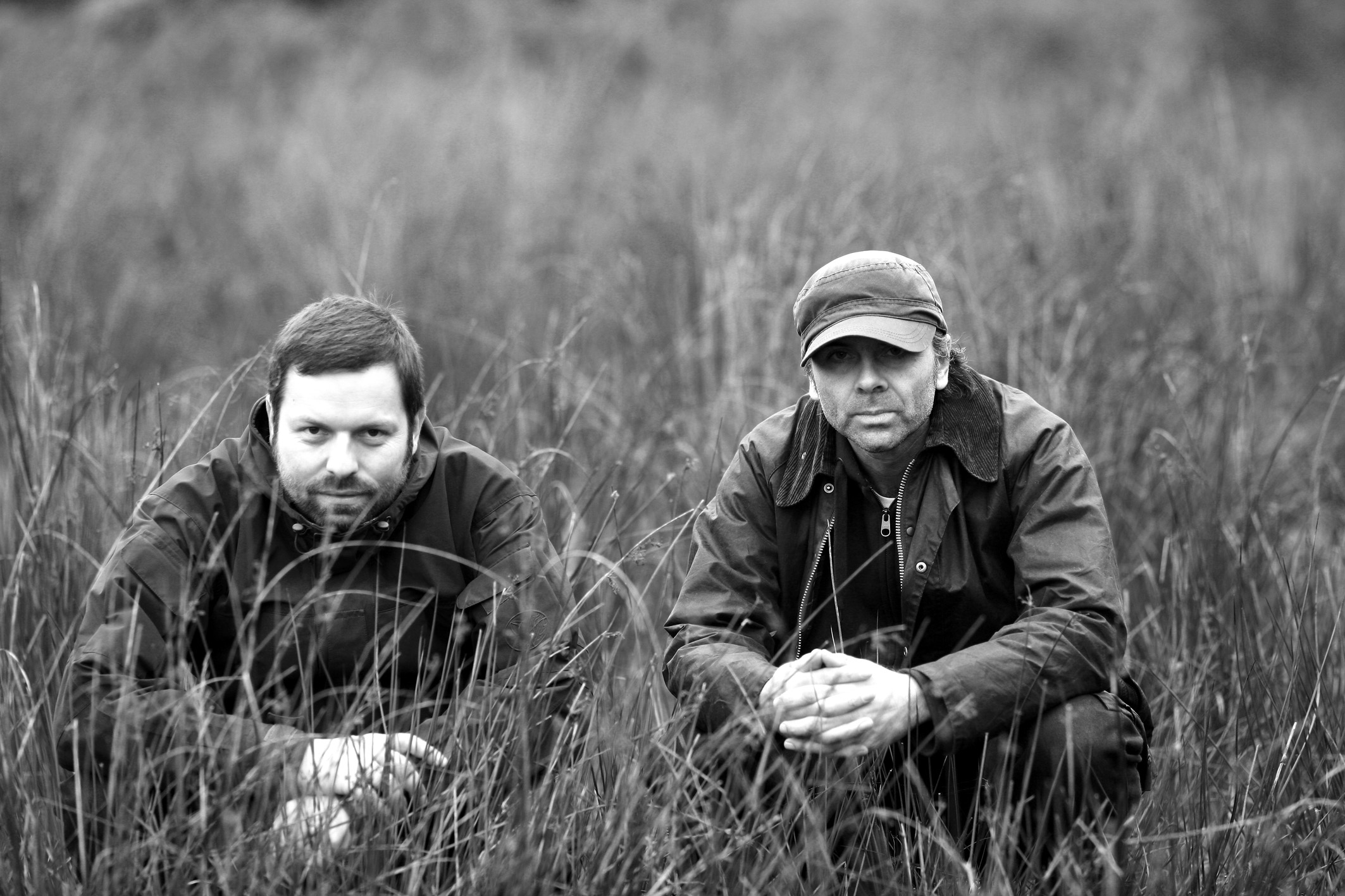 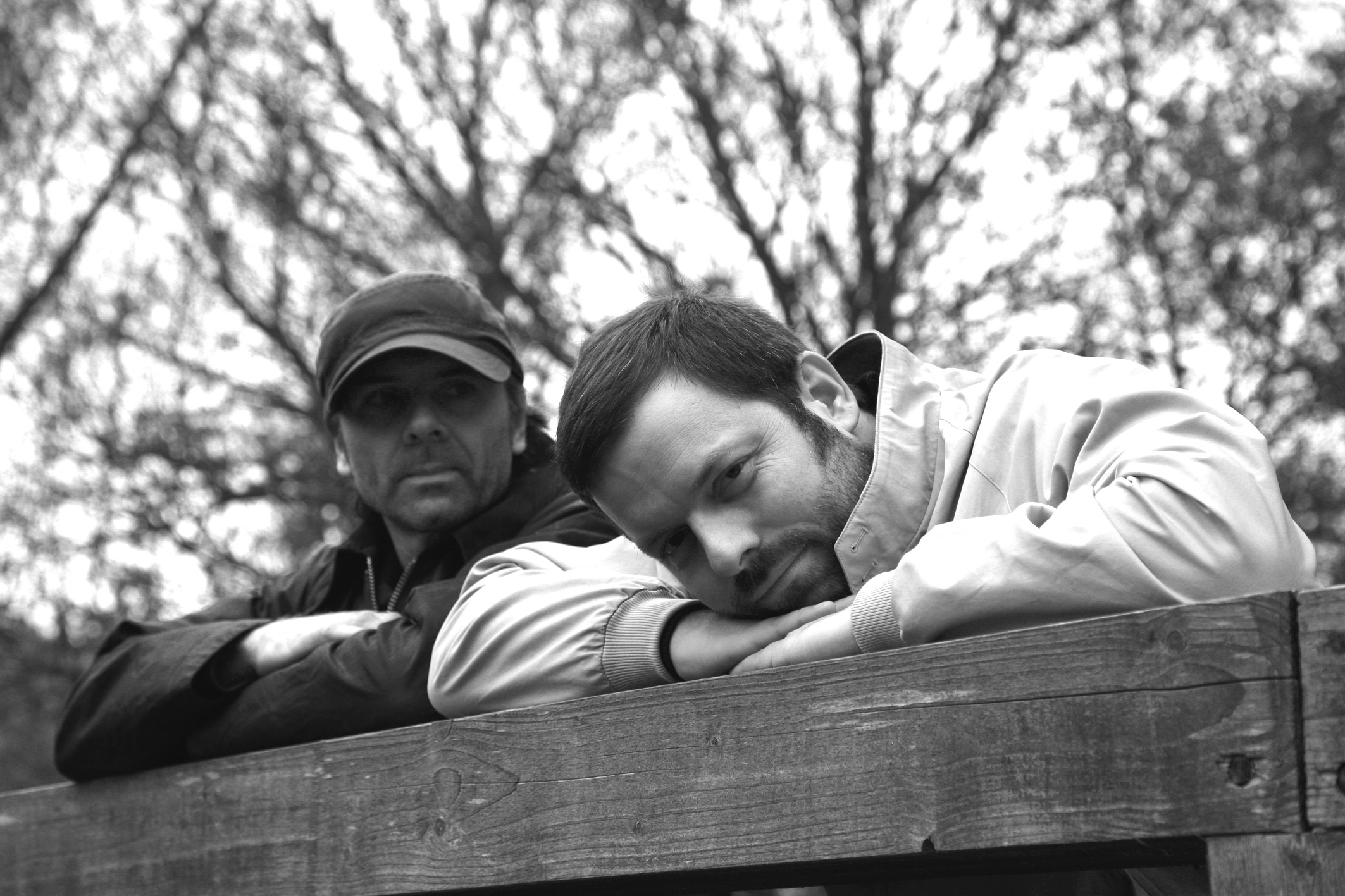 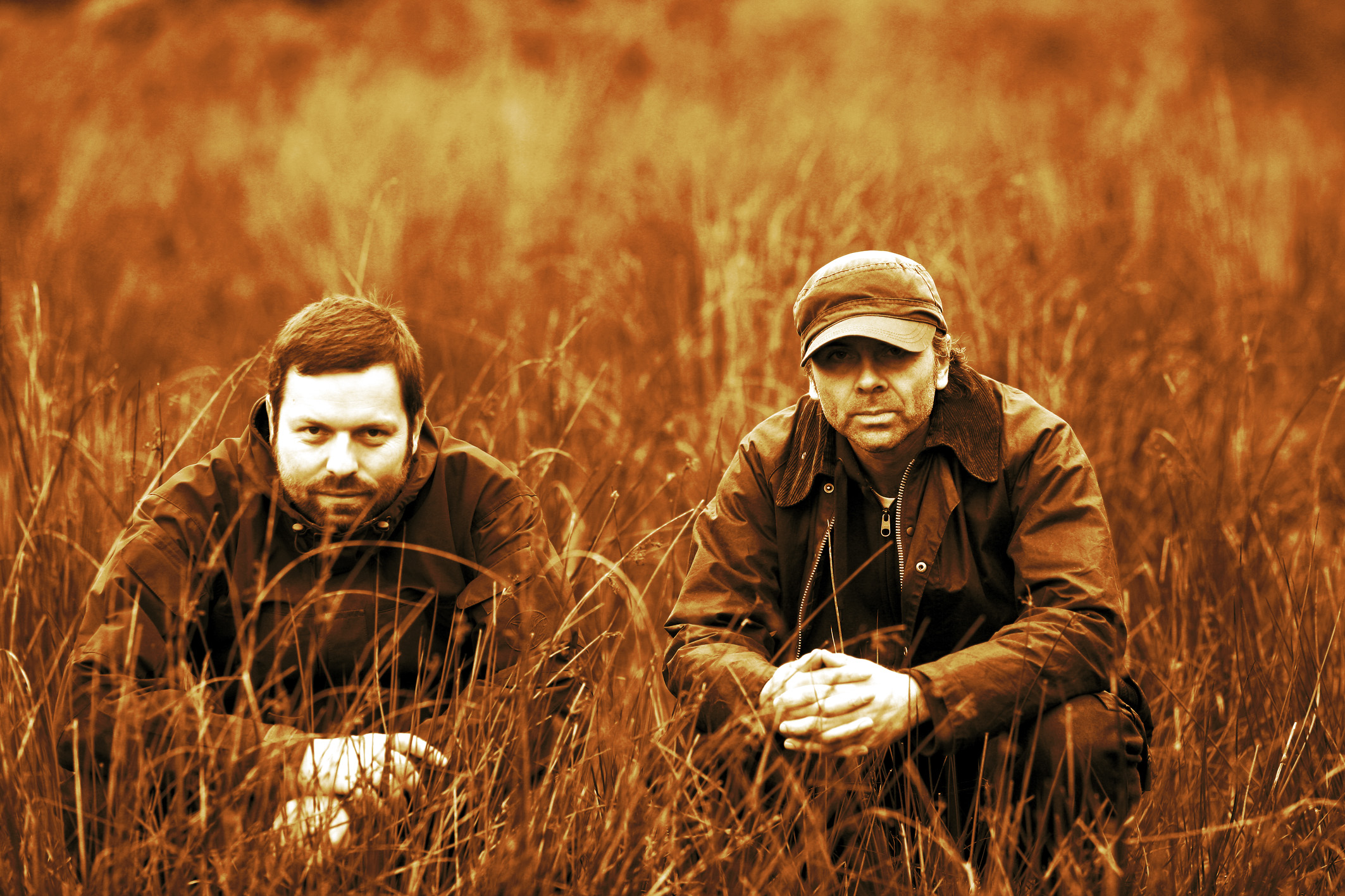 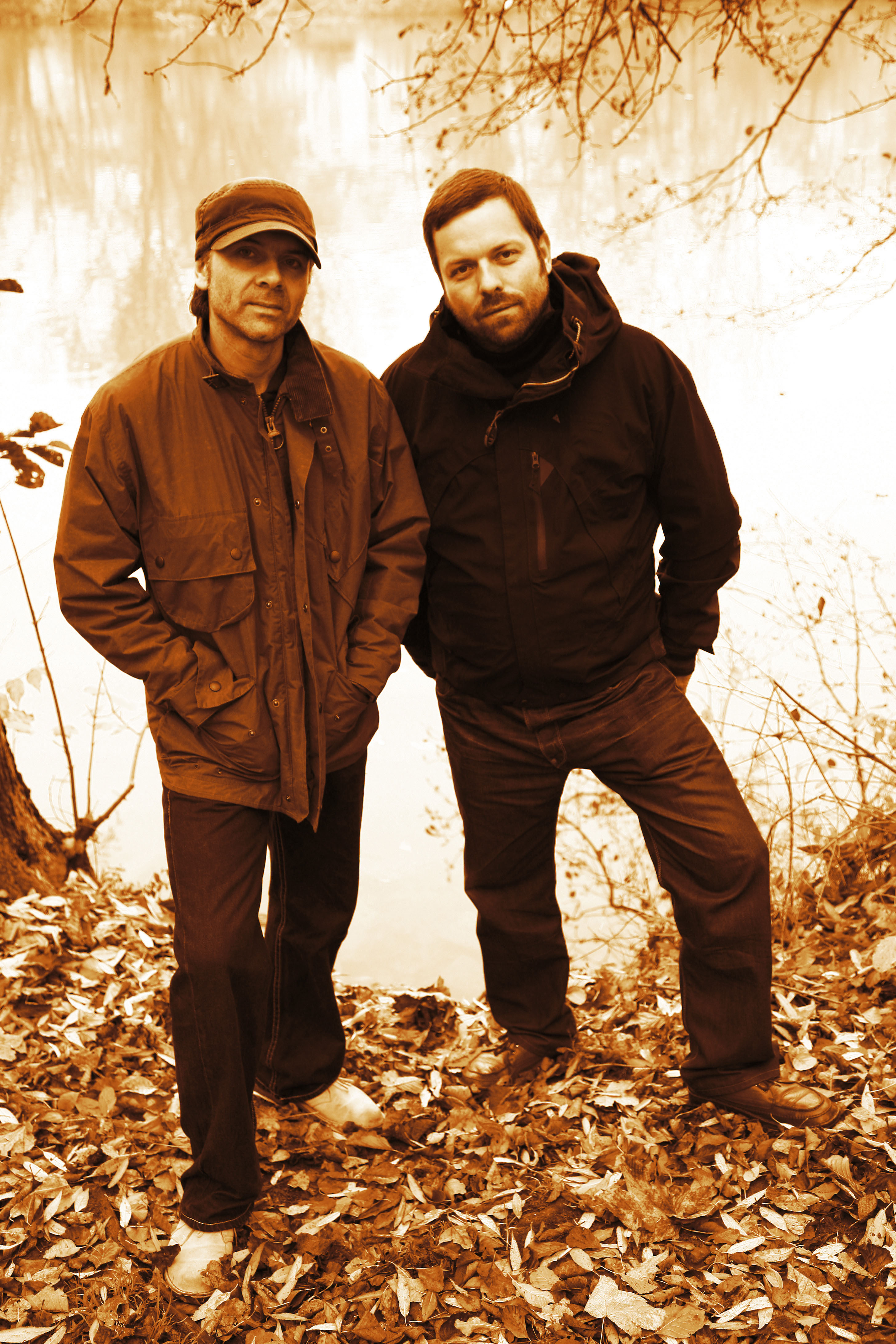 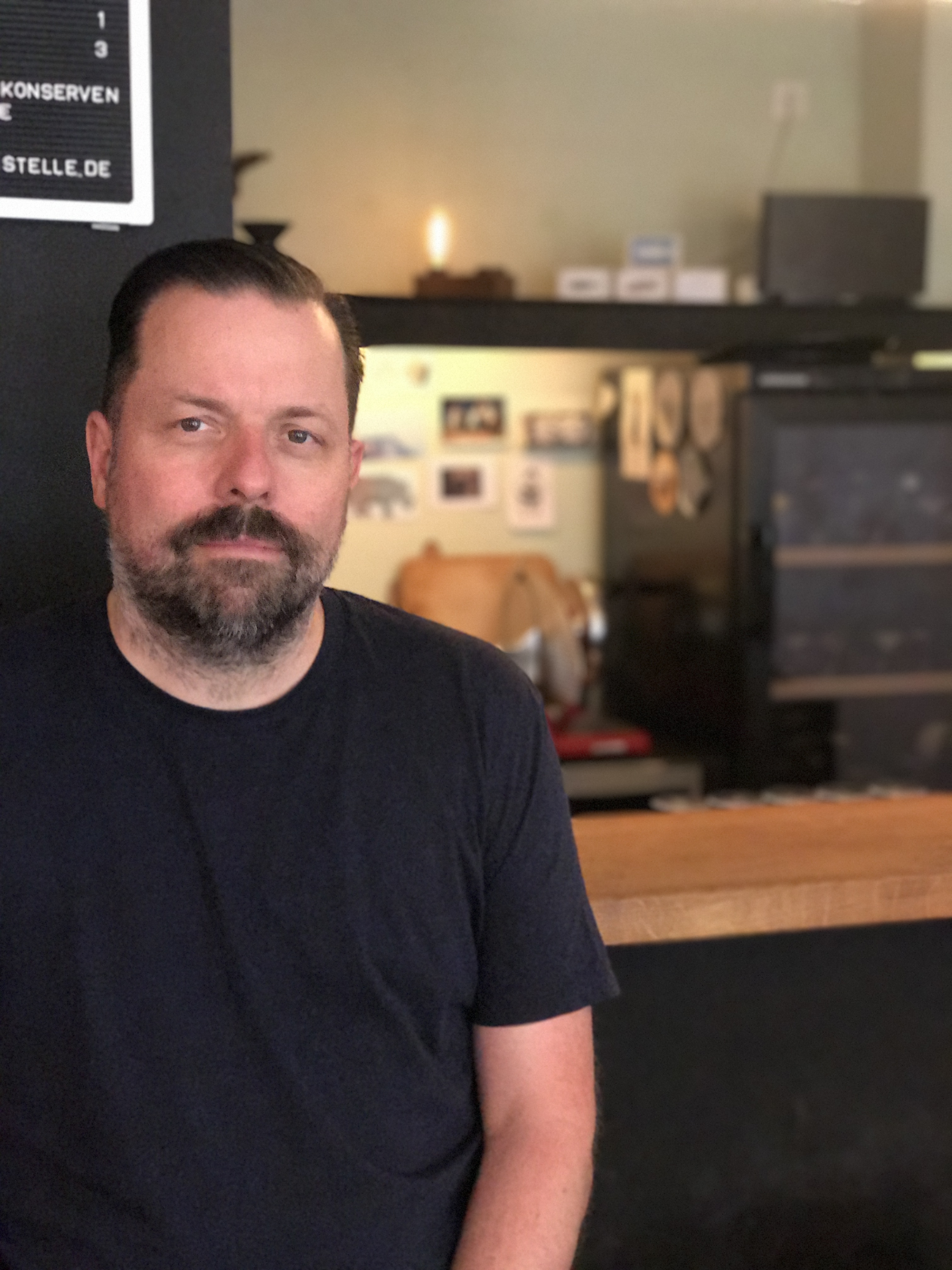