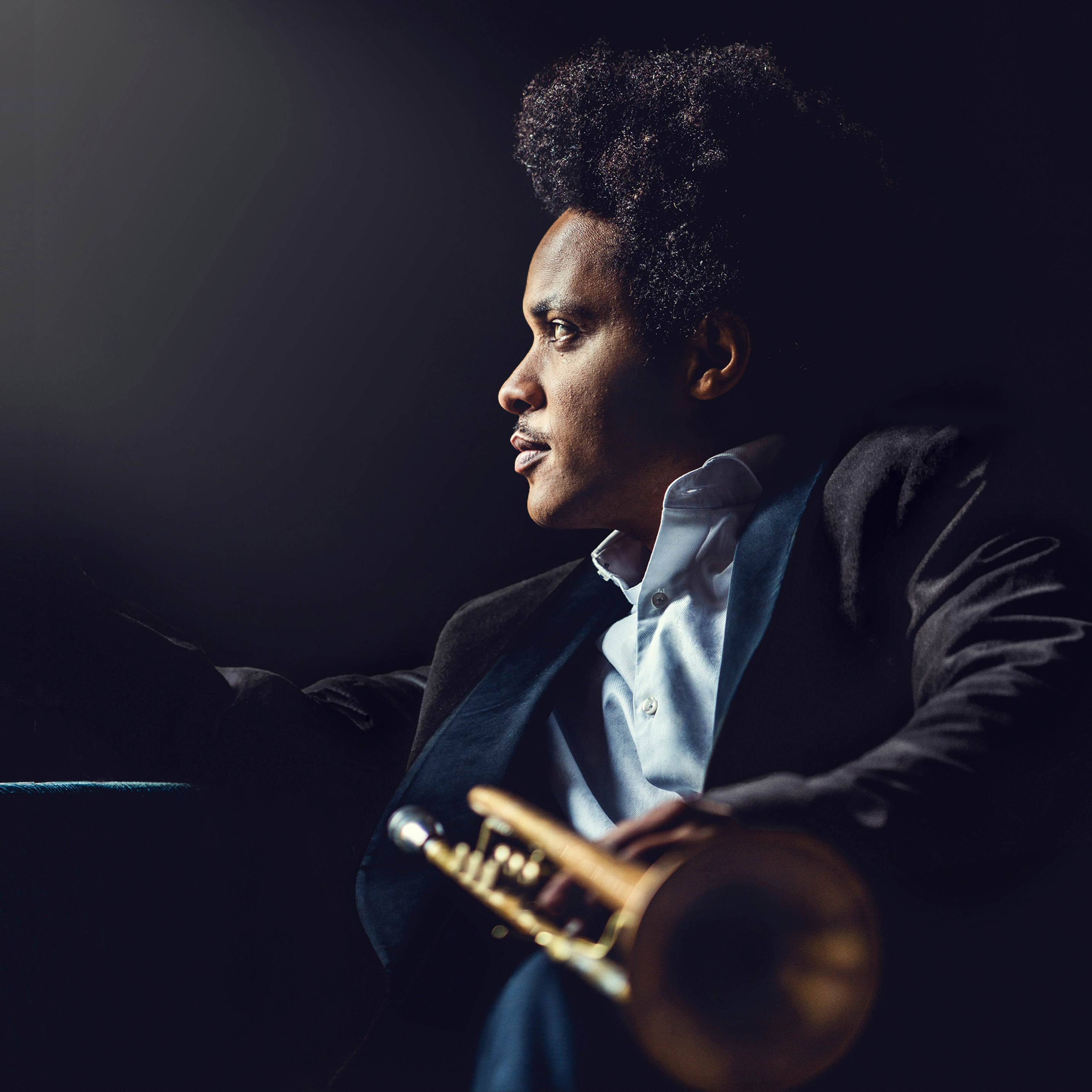 The new project from the Cuban Jazz virtuoso CarlosSarduy, reflects the ultimate artistic freedom, where the stage becomes aplayground for the “hermanos” in musical spirit.

When the four friends come together for Sarduy’s project,melody, improvisation and groove merge into a musical “dish”, almost as ifcurated from a group of auditorial masterchefs, umami-ing their way through atasting menu of tunes, where it is (also and very) evident that they enjoythemselves, mastering, creating, playing and passing on their musicalstatements and creations to the lucky audience.

The audience is invited directly to the chef’s table - Anintimate setting, at the front and center of the exquisite musical cuisine ofthe experienced Cuban homies; Soulful and dedicated musicians, cooking up anaudio-sensory and sensitive experience of Sarduy’s enchasing music. Connectingin their own holistic way, through their friendship and music. Unpretentiousvirtuosity. Sarduy’s compositions are contemporary and multilayered, influencedby the Afro Cuban tradition of the streets - as well as the international jazzscene of today. He identifies equally with the masters of Cuban, American andAfrican tradition and has developed a sound of his own where he effortlesslytravels between those roots and almost futuristic, transcended melodicsoundscapes.

The Cuban trumpet player Carlos Sarduy, has receivedone GRAMMY AWARD together with Chucho Valdés for Irakére 40 and two LATINGRAMMY AWARDS. Taught to play the trumpet by his father, Carlos showed a hugetalent already from the age of 3. The child prodigy went on to to study musicin school, and music became his natural way of expressing himself. Once youhear his amazing playing, you know you are into something not only unique, butsplendid and outstanding. Besides being a spectacular trumpetplayer and composer,  the multi talent is also a composer,pianist, percussionist and producer. He collaborated with great artistssuch as Chucho Valdés, Bebo Valdés, Steve Coleman, Mariza, David Murray,Esperanza Spalding, Concha Buika, Ainhoa Arteta, El Comité, Richard Bonaand Alfredo Rodriguez.

Considered to be one of the most brilliant and recognisedCuban pianists of his generation, Rolando Luna presents his musicaluniverse where poetry, improvisation and virtuosity are marvelously combined.Rolando Luna is above all the continuity of the beautiful history of Cubanmusic through music that reflects the diversity of influences that characteriseit. Lined up with Chucho Valdes, El Comité and Omara Portuondo and many otherprominent of the Cuban music scene.

Barreto, is synonymous with excellence in drumming in Cuba,as Rodney Barreto’s uncle is Julio César Barreto. Rodney’s greatuncle was a composer for Cuban singers, including the famous Benny Moré.. Itdoesn’t matter if it is salsa, jazz, rock, hip-hop… Rodney Barreto is the ownerof a very personal style and groove, that has made him one of the youngest andbrightest drummers in Cuba. Played with Chucho  Valdes, Isaac Delgado’sOrchestra, Omara Portuondo, Havana de Primera, Roberto Carcacés, El Comité andmany more. 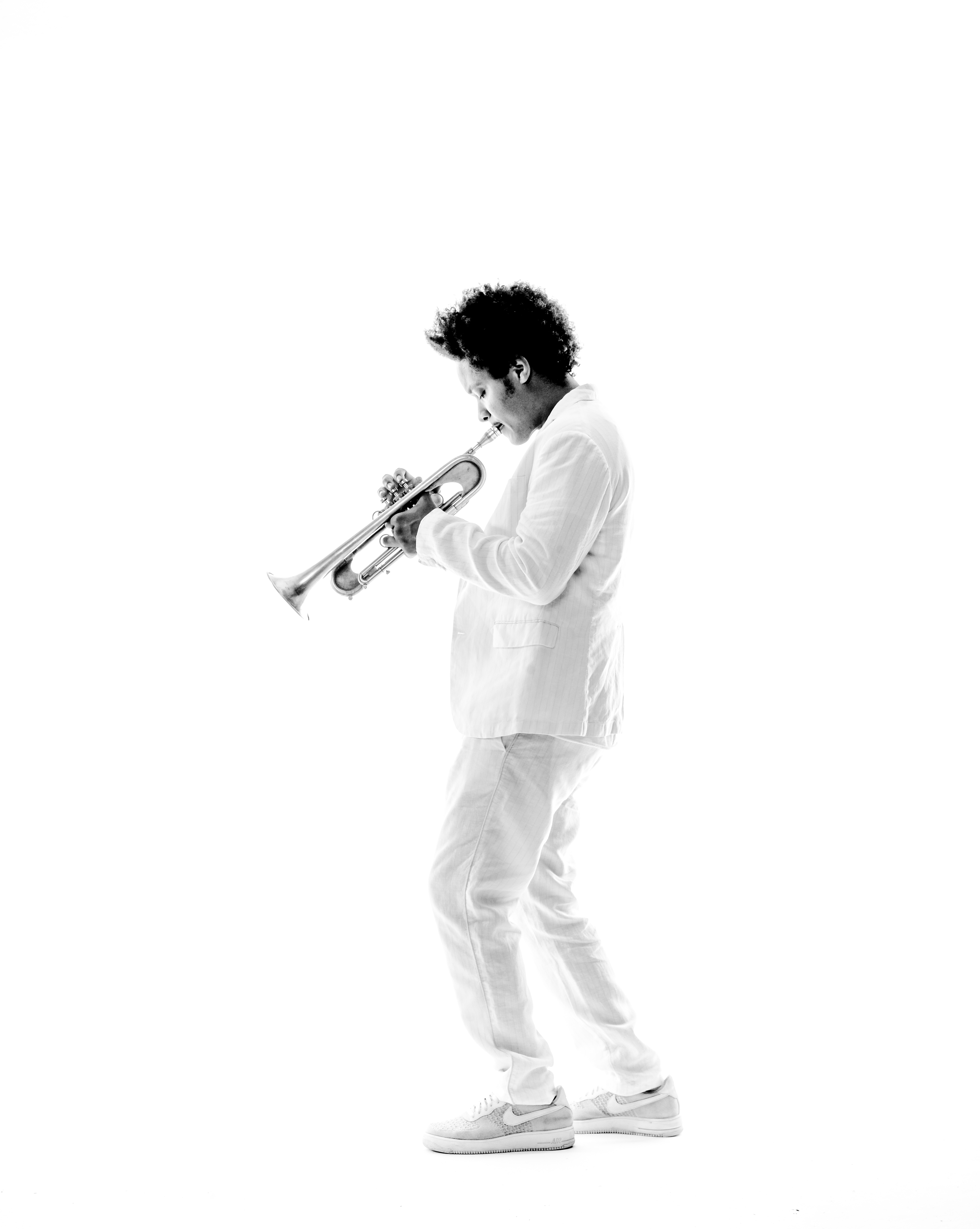 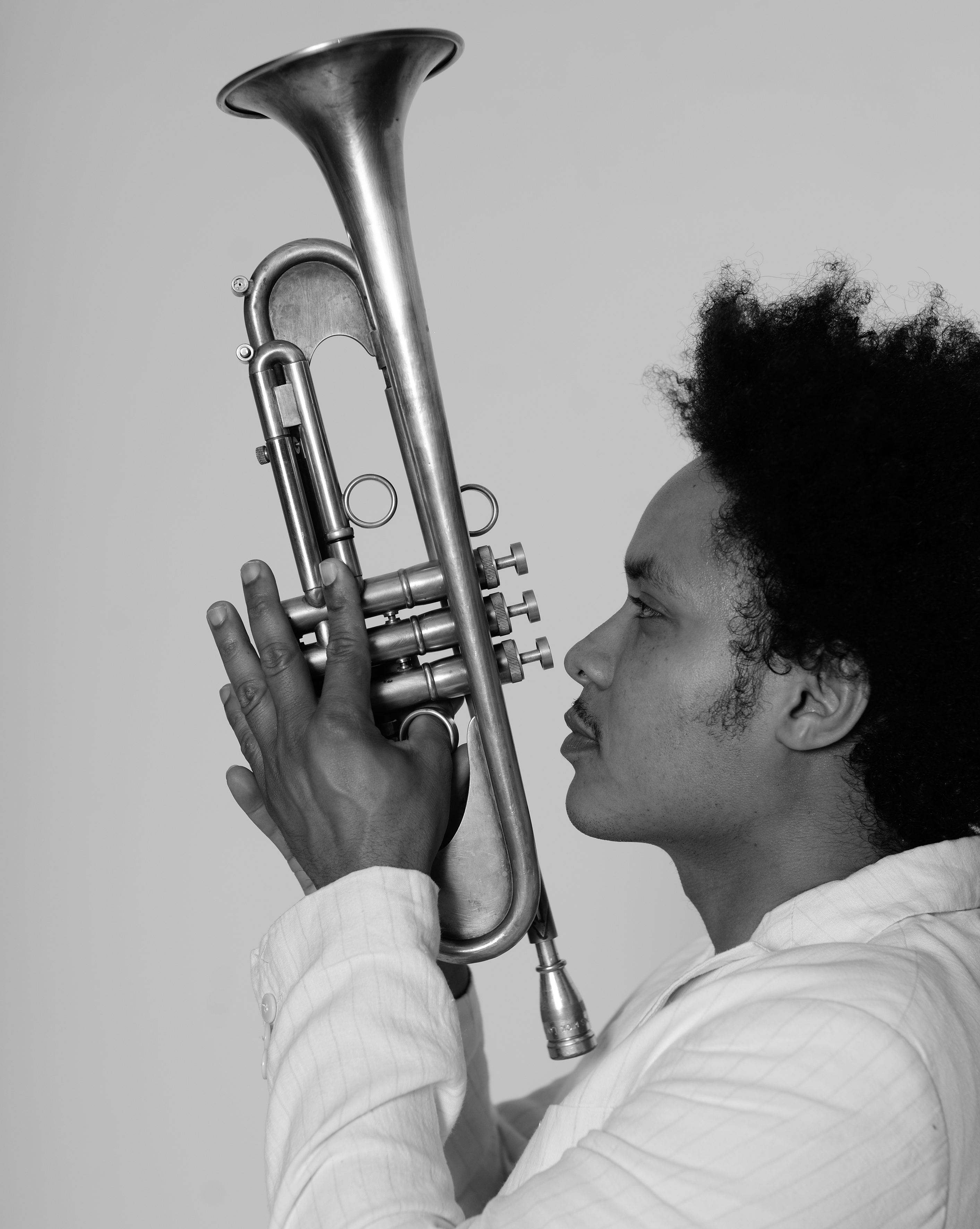 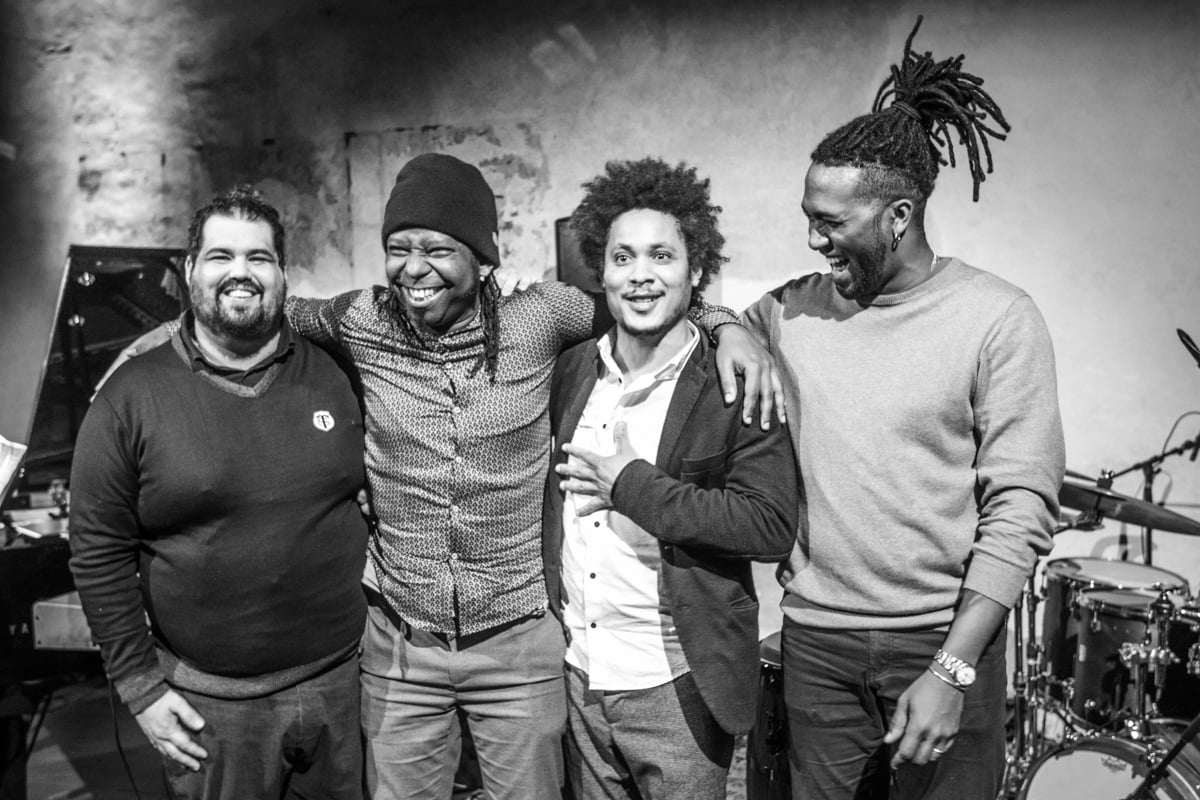 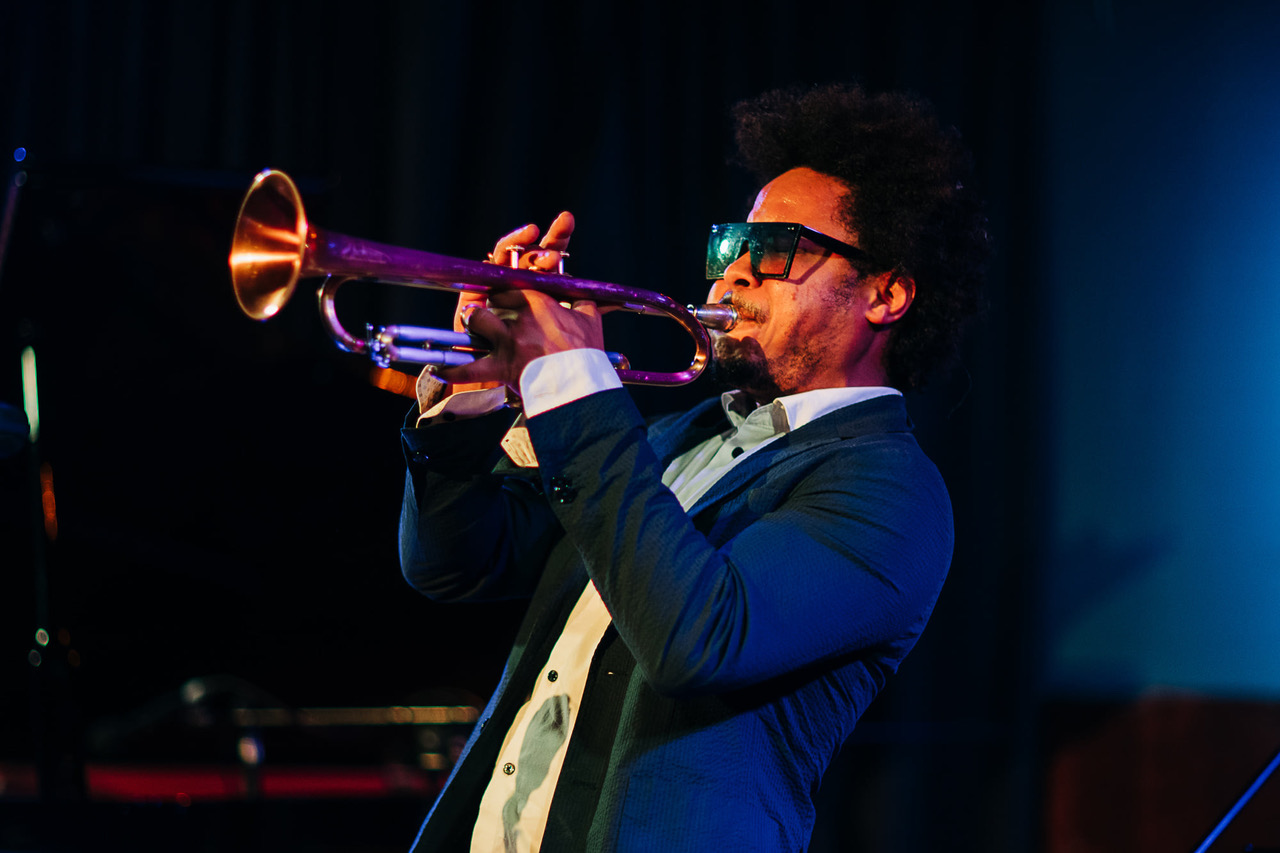 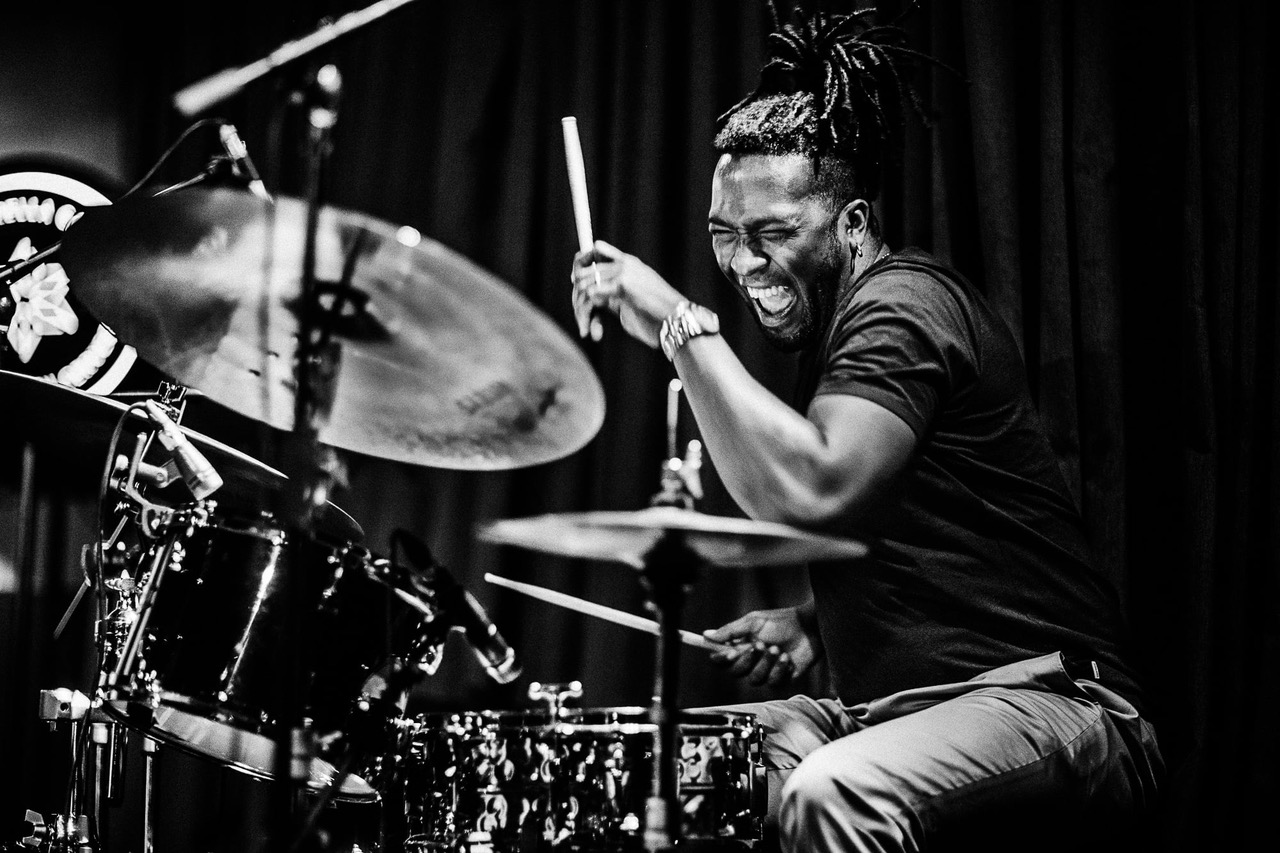 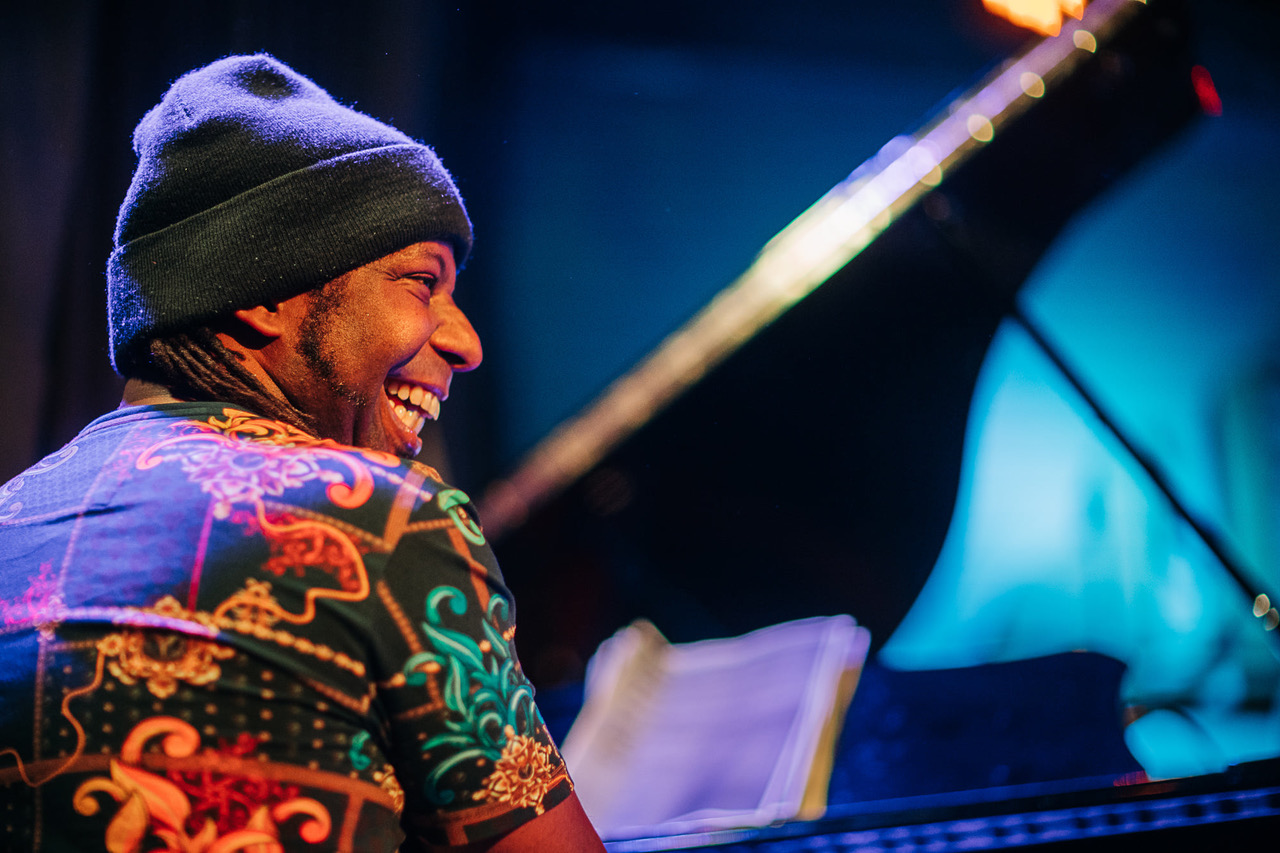 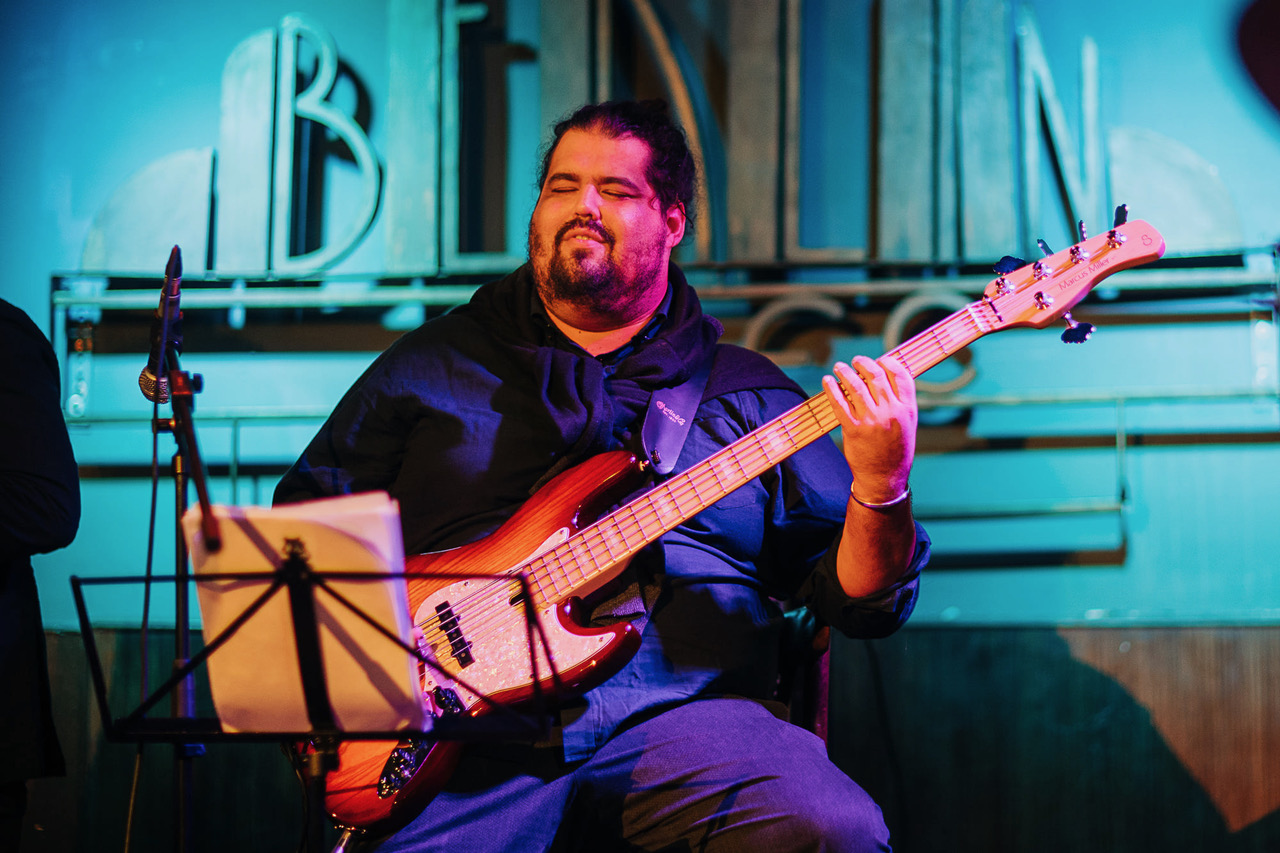