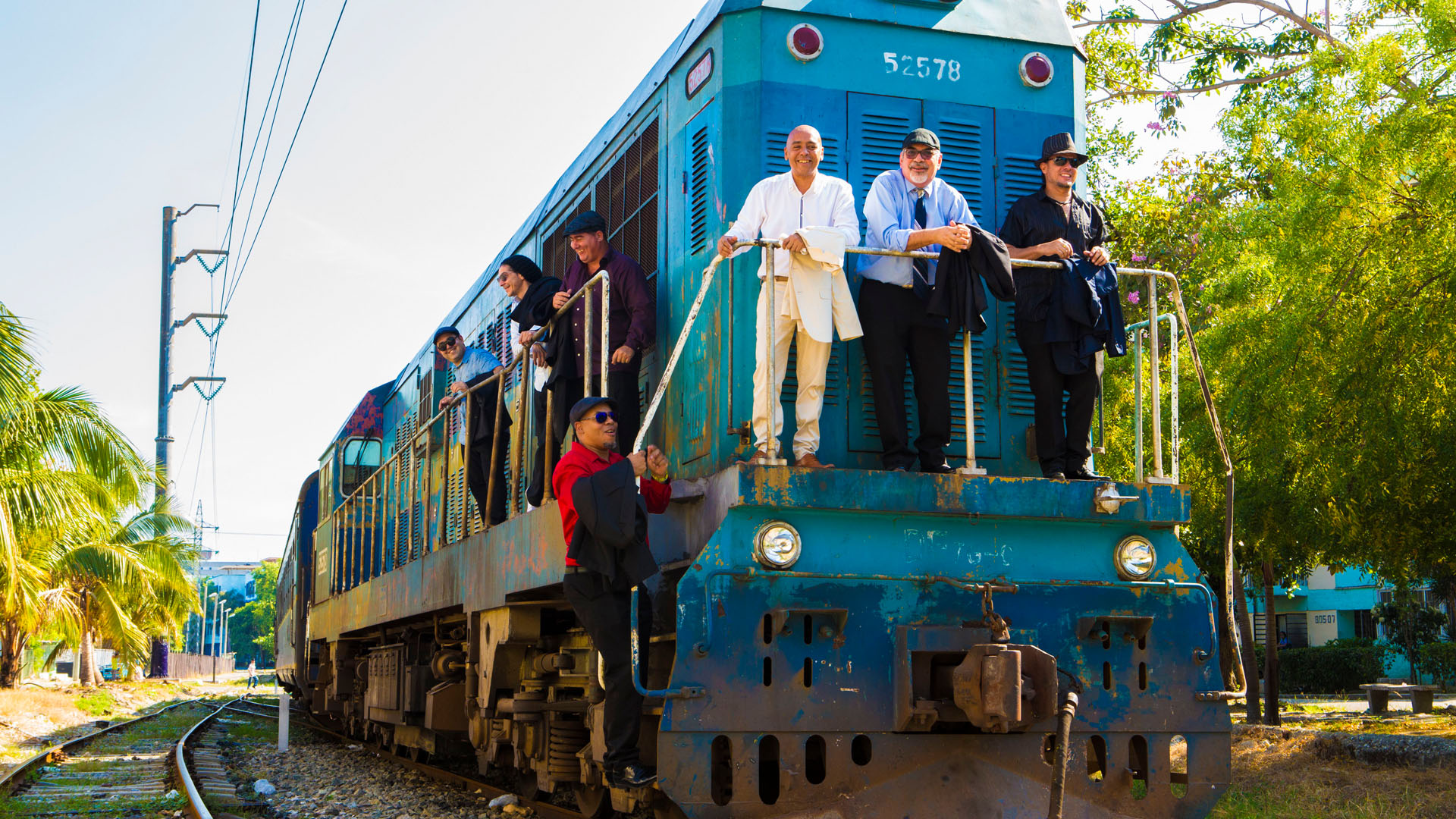 Currently one the best of Son Cubano groups Cuba has to offer!

They have been touring worldwide for many years and they are currently one of the most desirable aspiring son cubano ensembles. In Cuba, everyone knows them: but “Conexión Cubana” is loved by top-class Cuban musicians too, with its musical joy and wide variety of ideas. It’s that exuberant vivacity coupled with son cubano that makes this band so successful. Head of the band Nicolás Sirgado is one of the most popular composers and arrangers from Habana. Countless albums – and numerous TV productions – bear his name. Now, with his own project “Conexión Cubana” he is both leader and bass player. After five European concert tours together with Luis Frank under the name of “Soneros de Verdad”, he is finally joined by legendary singer William Borrego Rodriguez. In the past he worked with great artists like Pancho Amat, Silvio Rodriguez, Pablo Milanes, Diego “El Cigalo”, Barbarito Torres or Andy Montañez, and he is one of Cuba’s truly great singers. 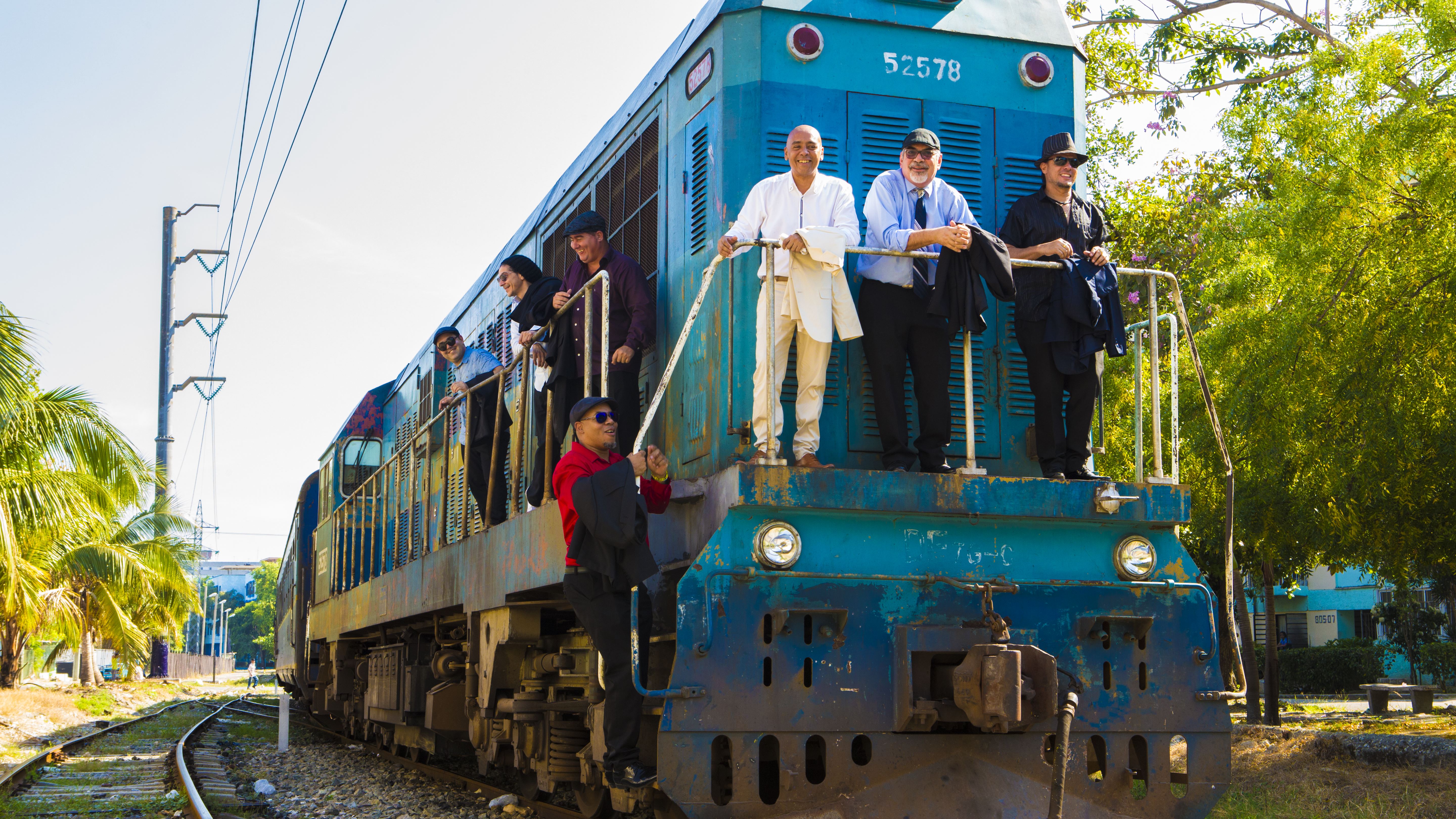 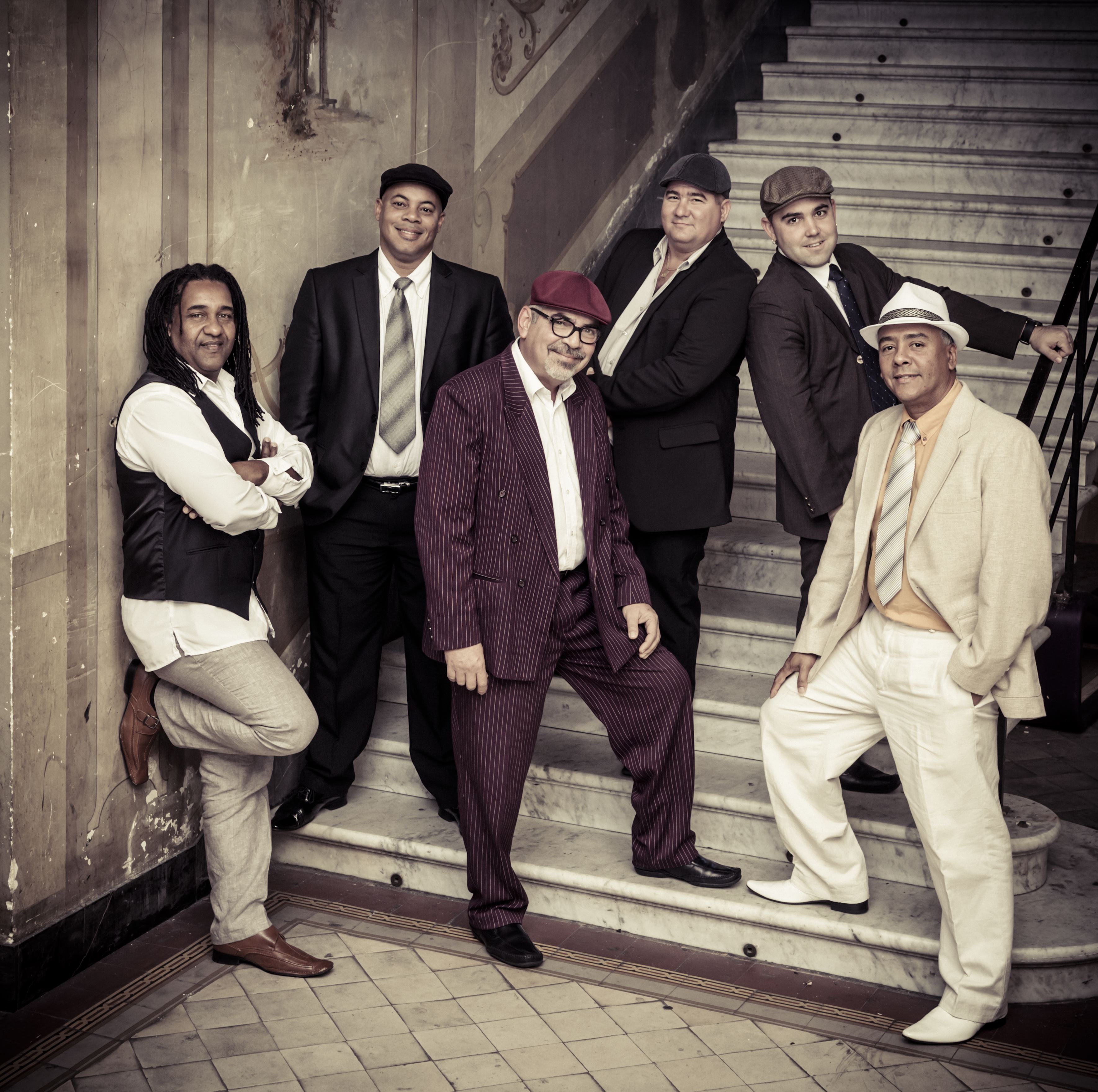 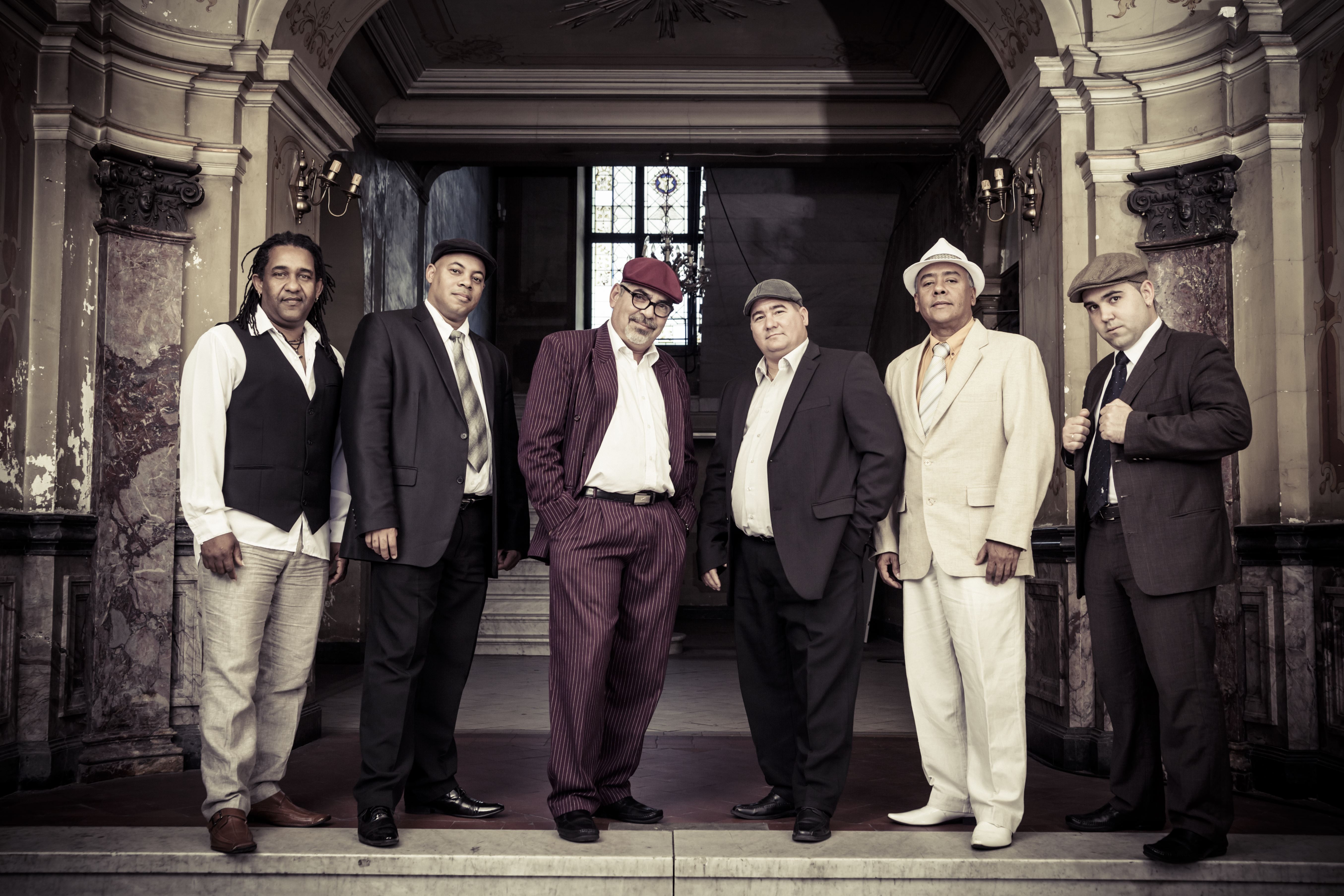 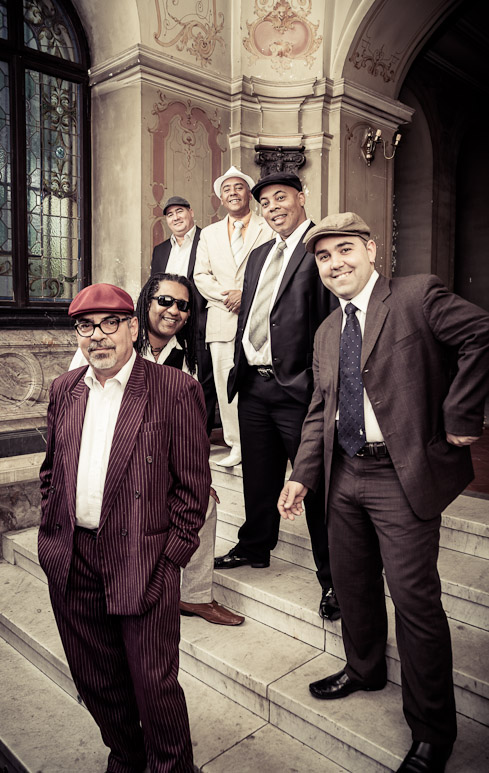 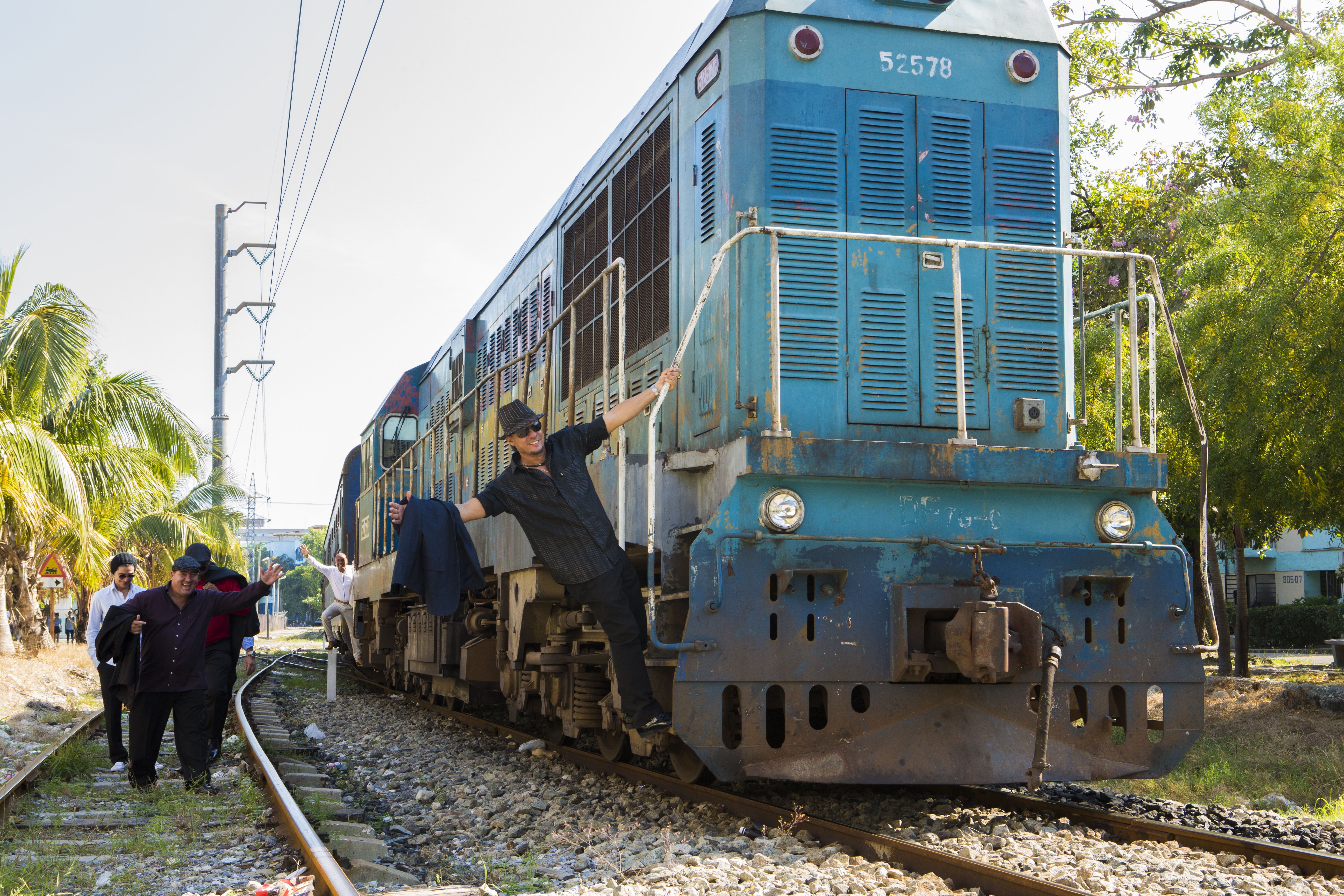 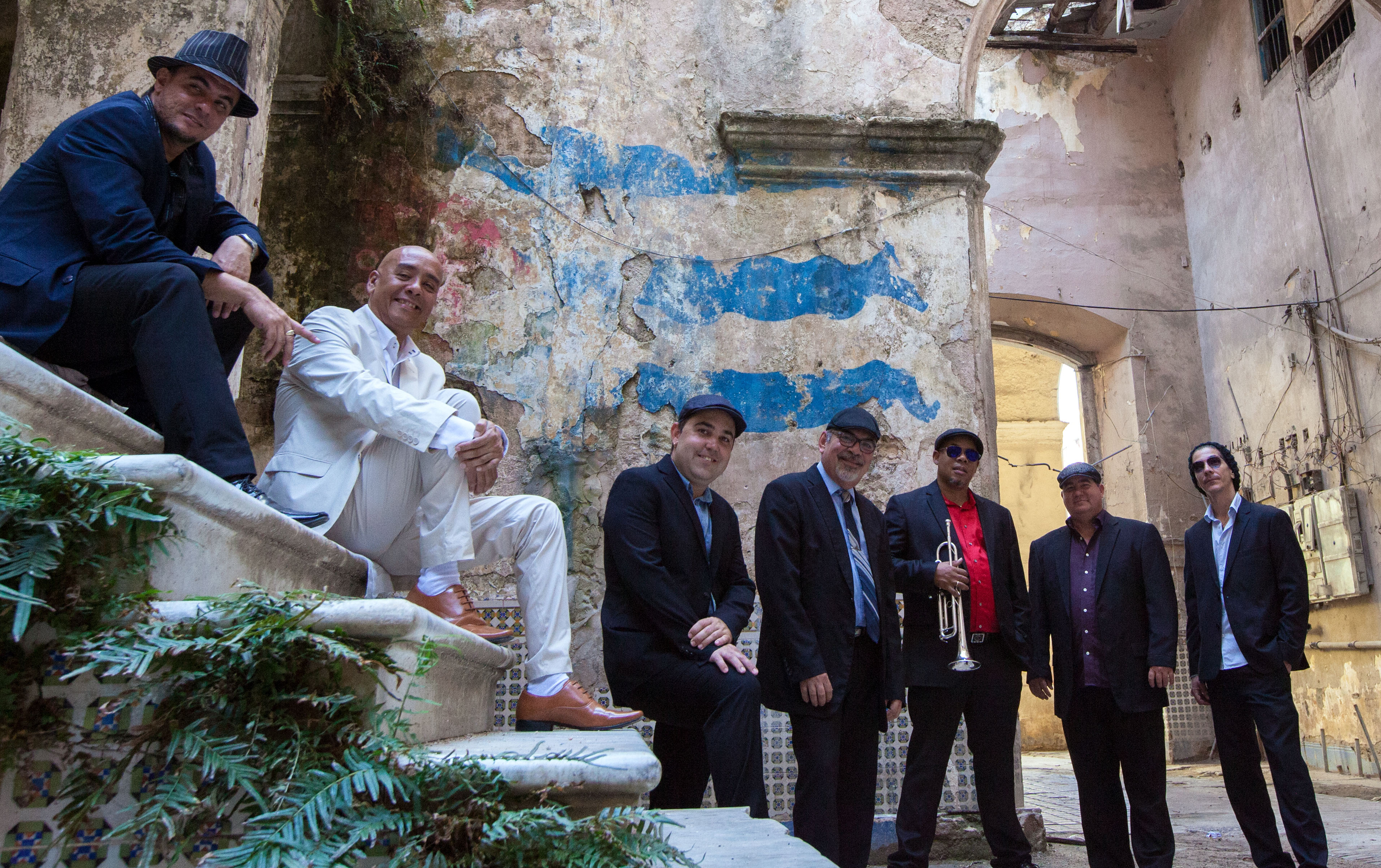 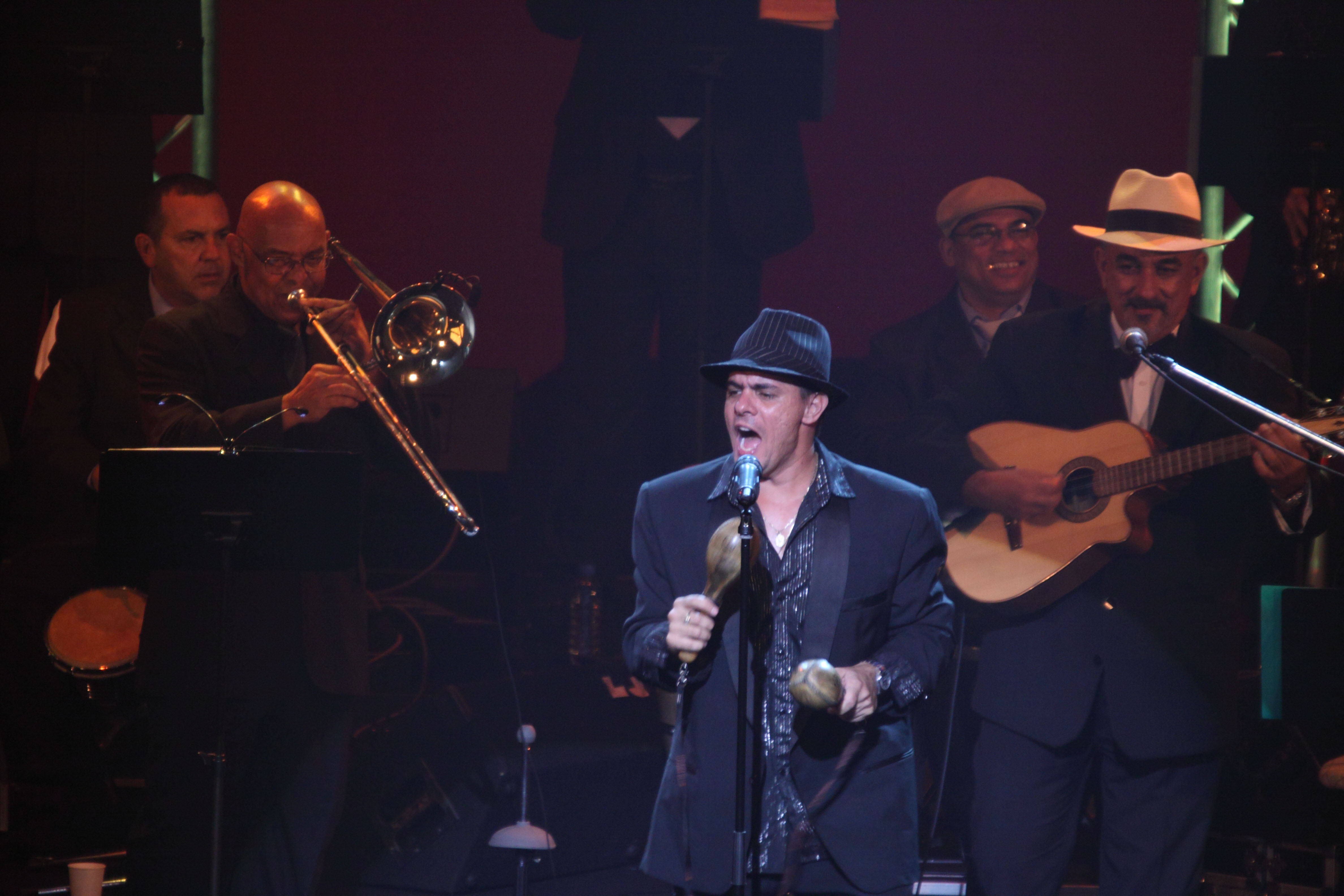