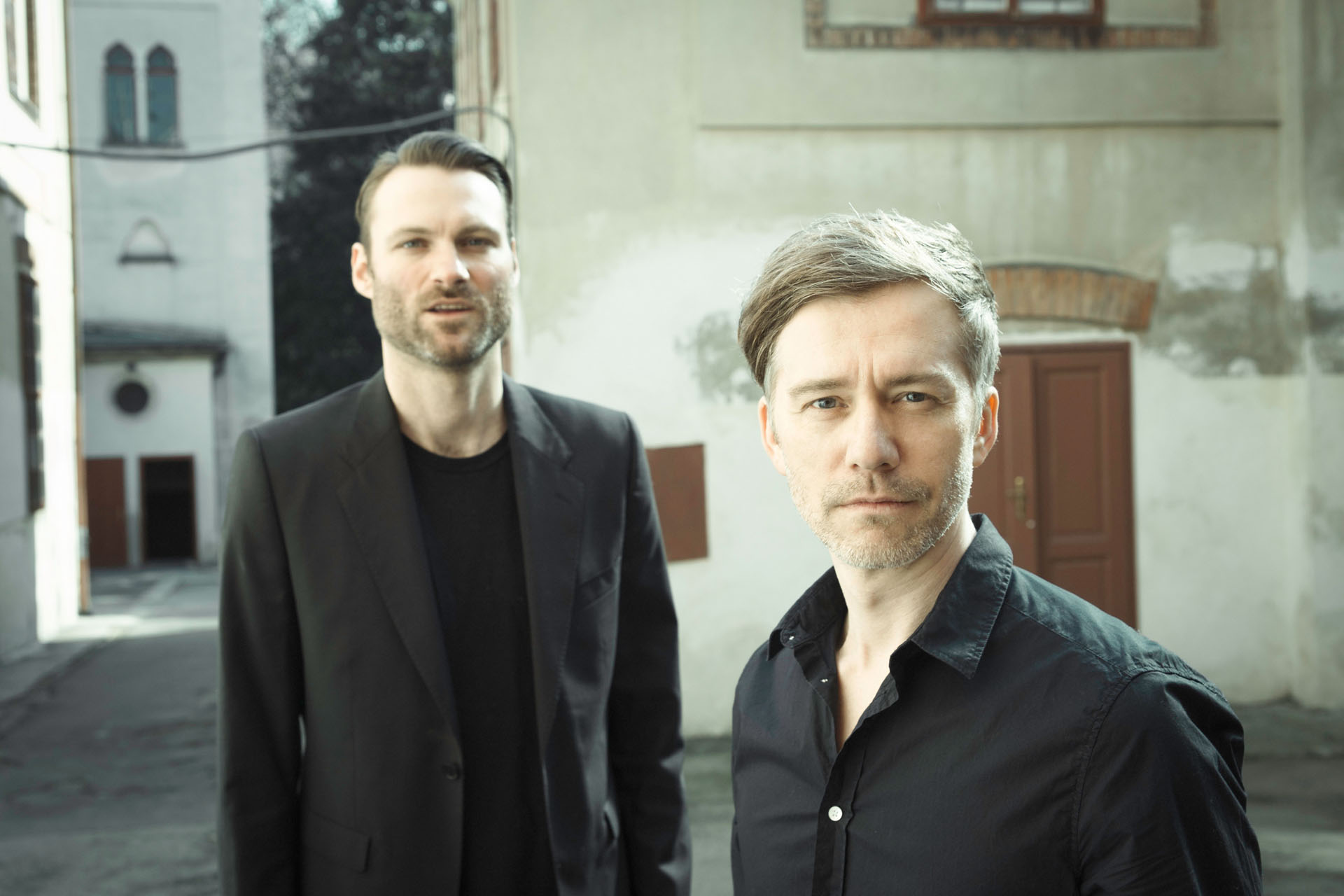 A DJ presents his records, they say. A drummer masters his drum set.
Combined together on stage, this is called Davidecks & Drums.
Kristian Davidek goes beyond the scope of a DJ-set, his record players become part of a band. Daniel Schreiber beats the drums to Kristian Davidek’s eclectic mix of house, techno, brazil and breakbeats.

However, for the two musicians, a mere listening experience is not satisfying enough: Their lively double act and the harshly accented light create a hybrid of live-concert and DJ-performance – which is also an experience for the eyes. The parties by Davidecks & Drums are: emotional, exciting and surprising.

From the west to the east
In April 2013, they initiated the project Davidecks & Drums. Soon, they established a reputation beyond the borders of Austria. As a drummer/DJ-team they toured through the clubs of Austria and Germany for one year. Sound systems from the west to the east, from the south to the north were being fuelled: in Conrad Sohn in Dornbirn, at the Impulstanz Festival in Vienna, at the FM4-Festival in Muffathalle, Munich and in front of 4.000 people at the legendary Fusion Festival in Mecklenburg-Vorpommern, at Wohnzimmer Konstanz (GER), Kantine Ravensburg (GER), at Surfweltcup Podersdorf (A) alongside several other open air festivals in Austria.

About Kristian Davidek
Kristian Davidek slips into various roles. For many years, he has been producing two weekly mix-shows – Davidecks and Sequence – on radio FM4, the latter one is being broadcasted in Portugal. From Beirut to New York he proves his DJ-qualities. And with Davidecks & Drums he consequently continues his philosophy of playing records: How much can one get out of a DJ-set on stage?

About Daniel Schreiber
Daniel Schreiber set the pace at the Waxolutionists as well as at Karuan, Bunny Lake, Gerard or James Hersey. In 2012, the drummer started with his twin brother Fabian the well-received project “The New Tower Generation”: deeper house-sounds somewhere between Chicago and New York, presented on beat-machines and live drums. 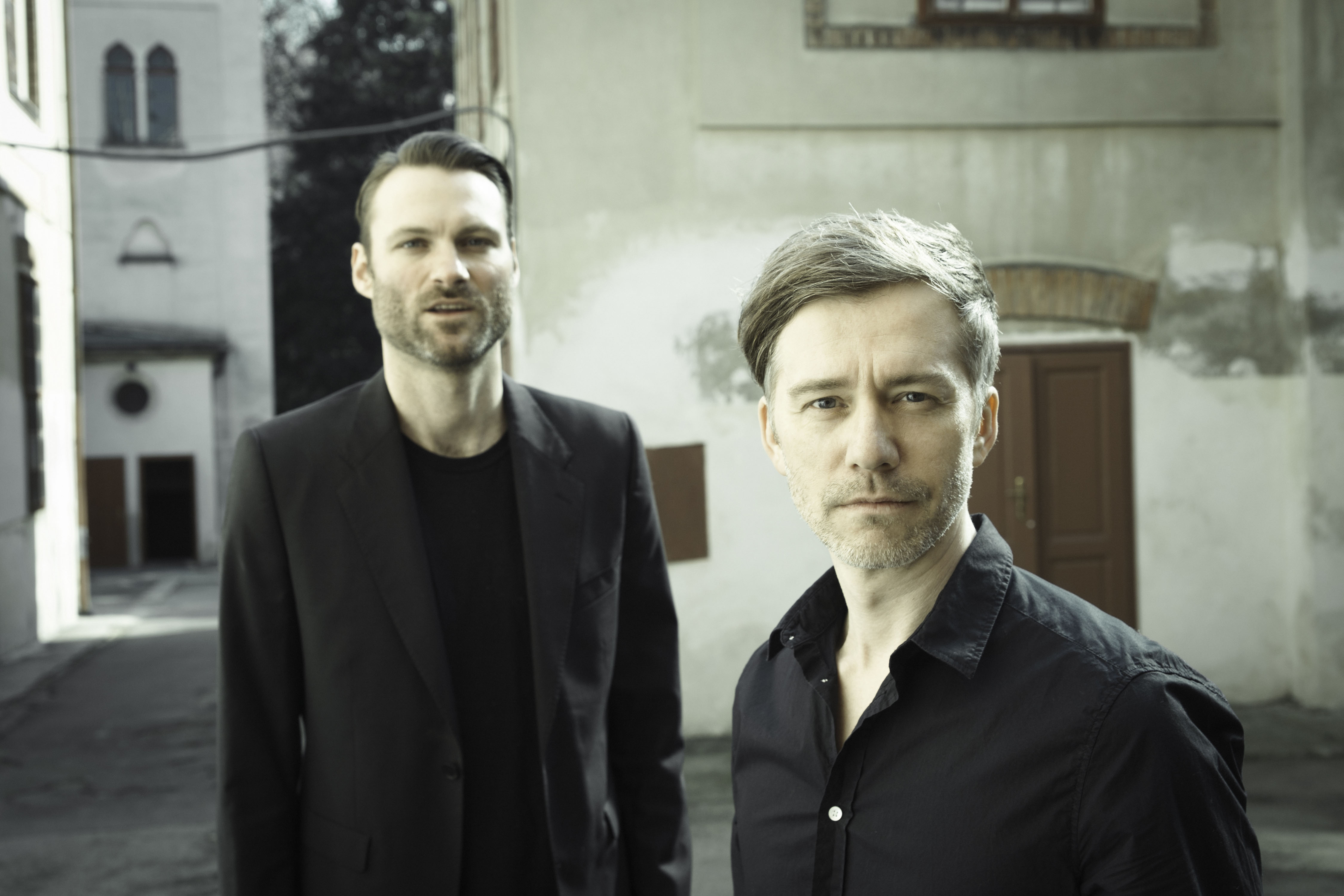 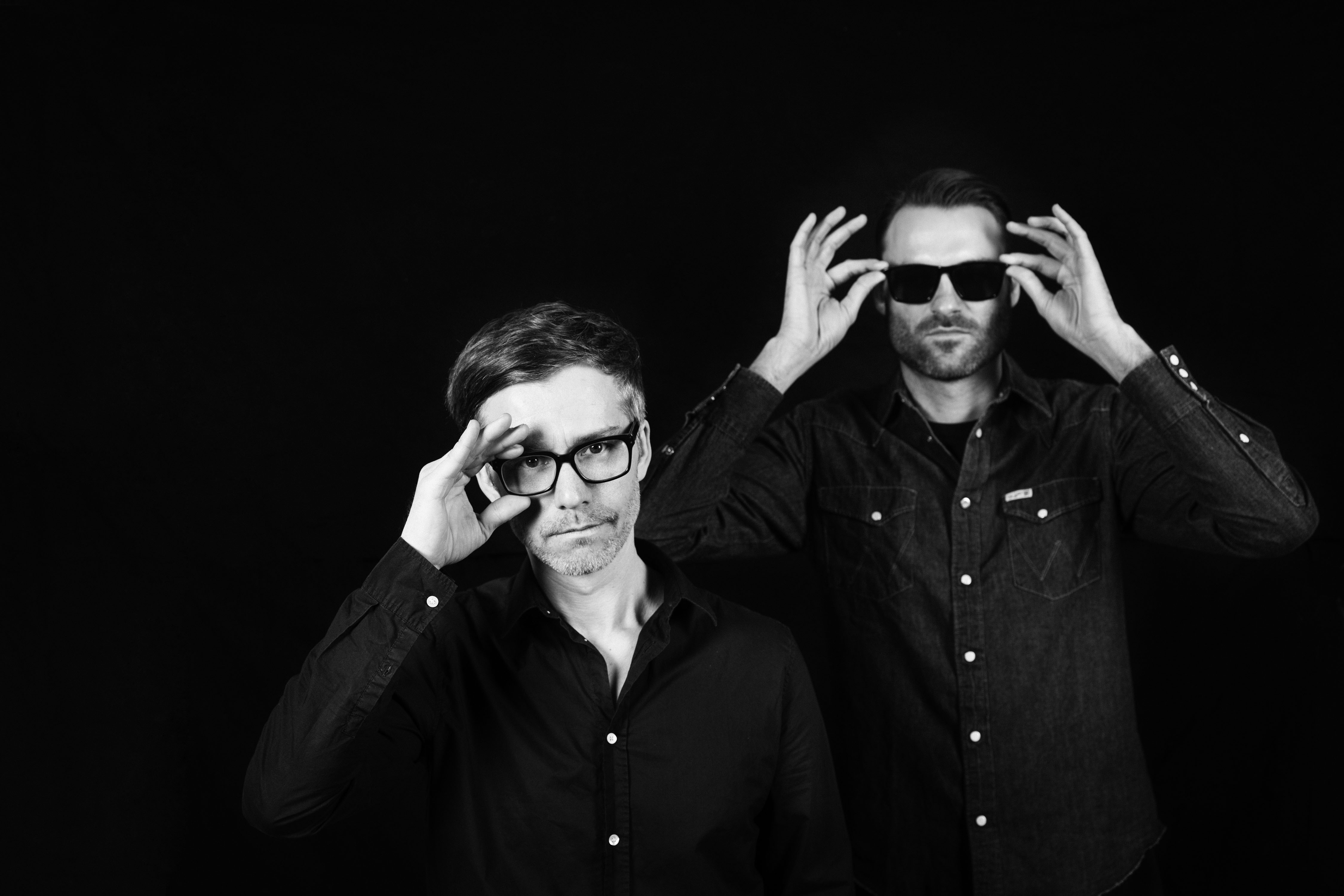 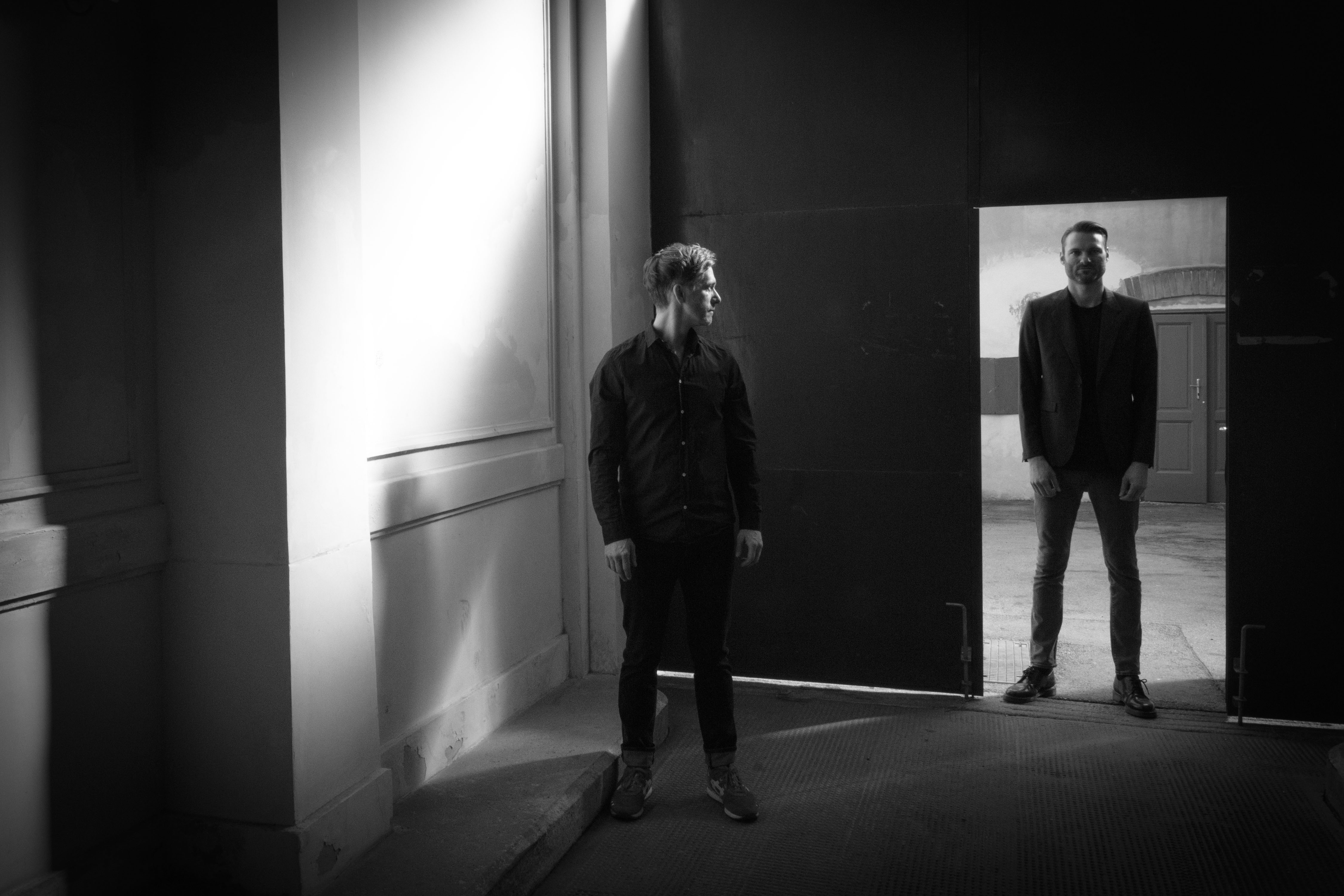 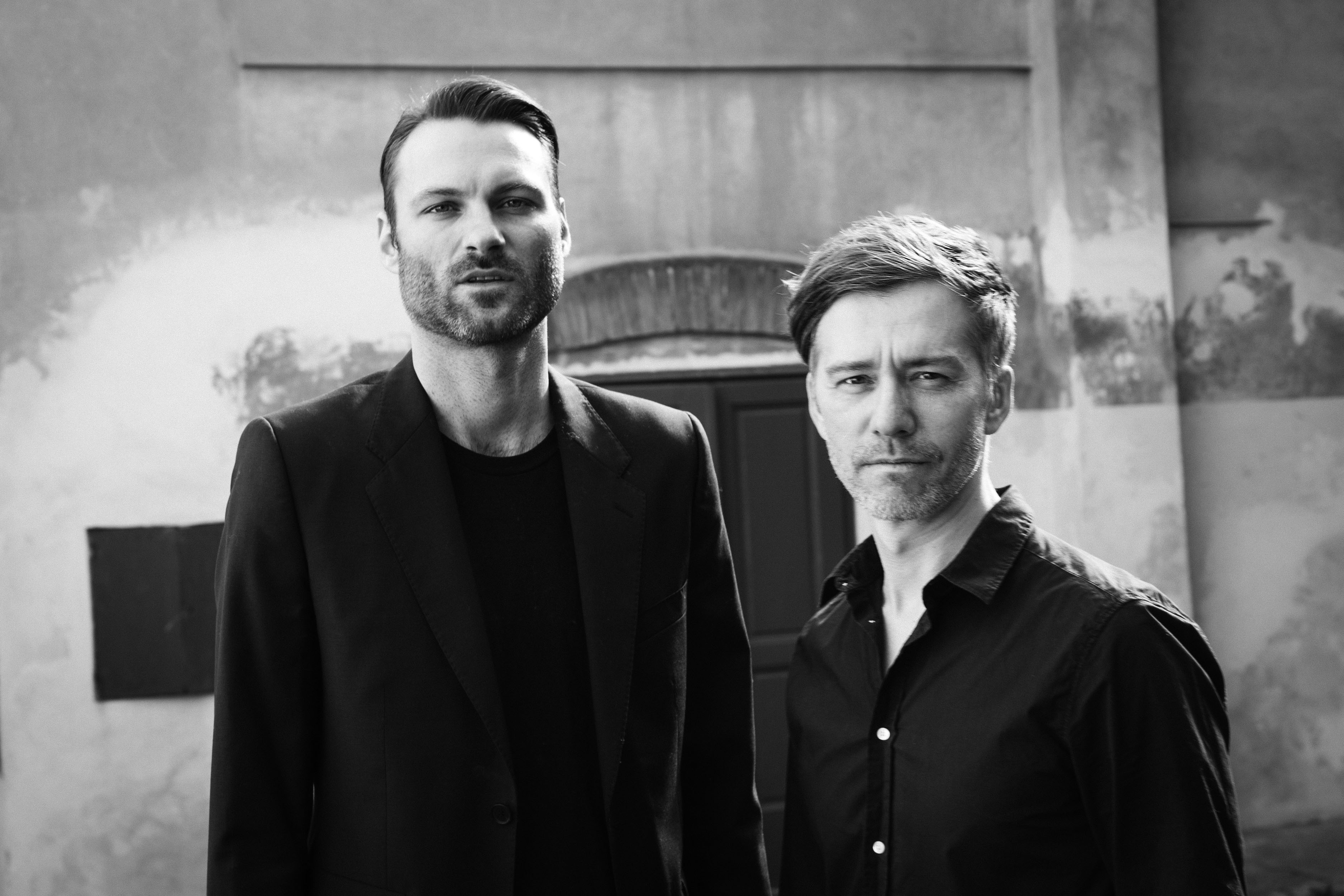 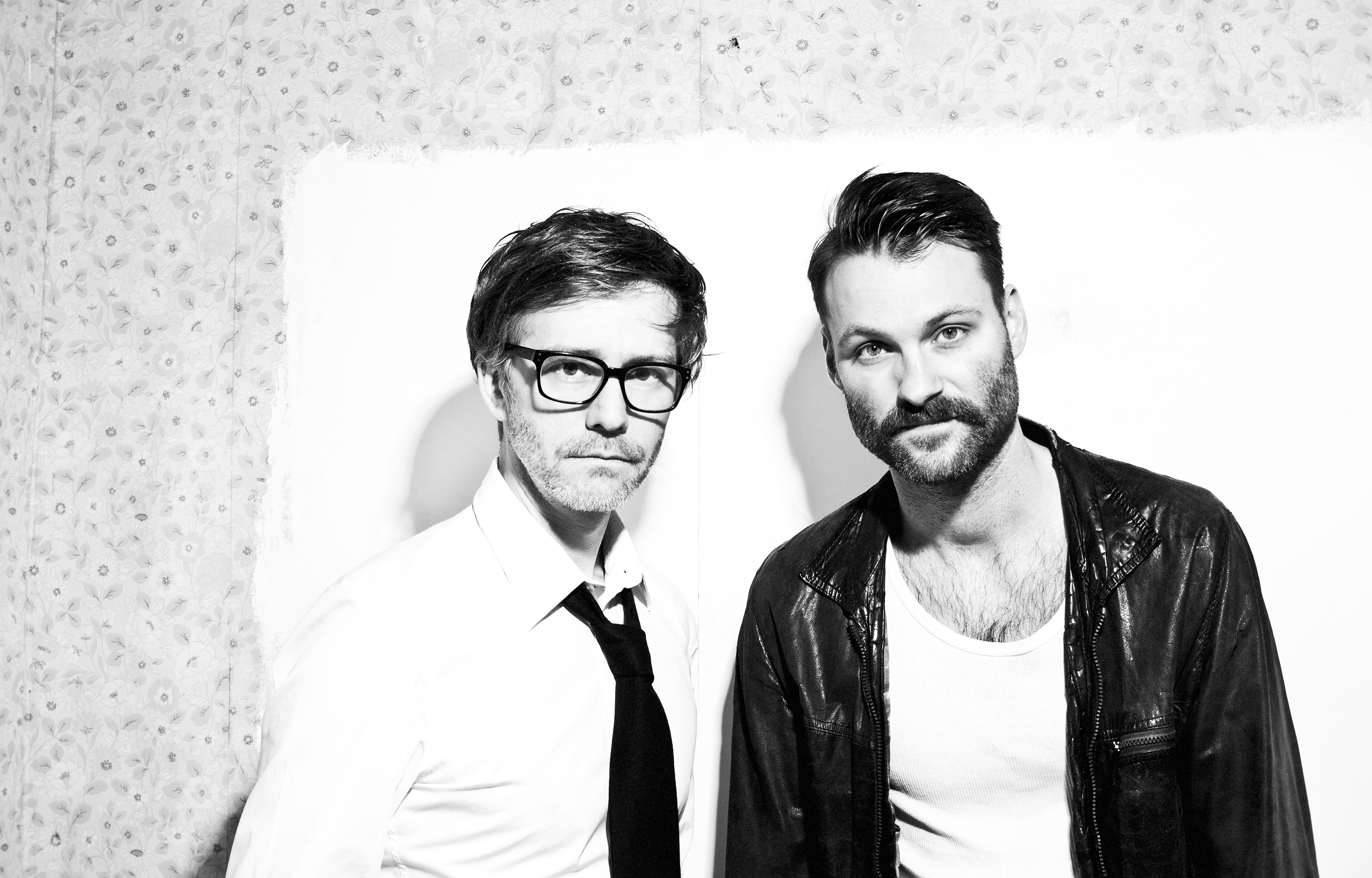 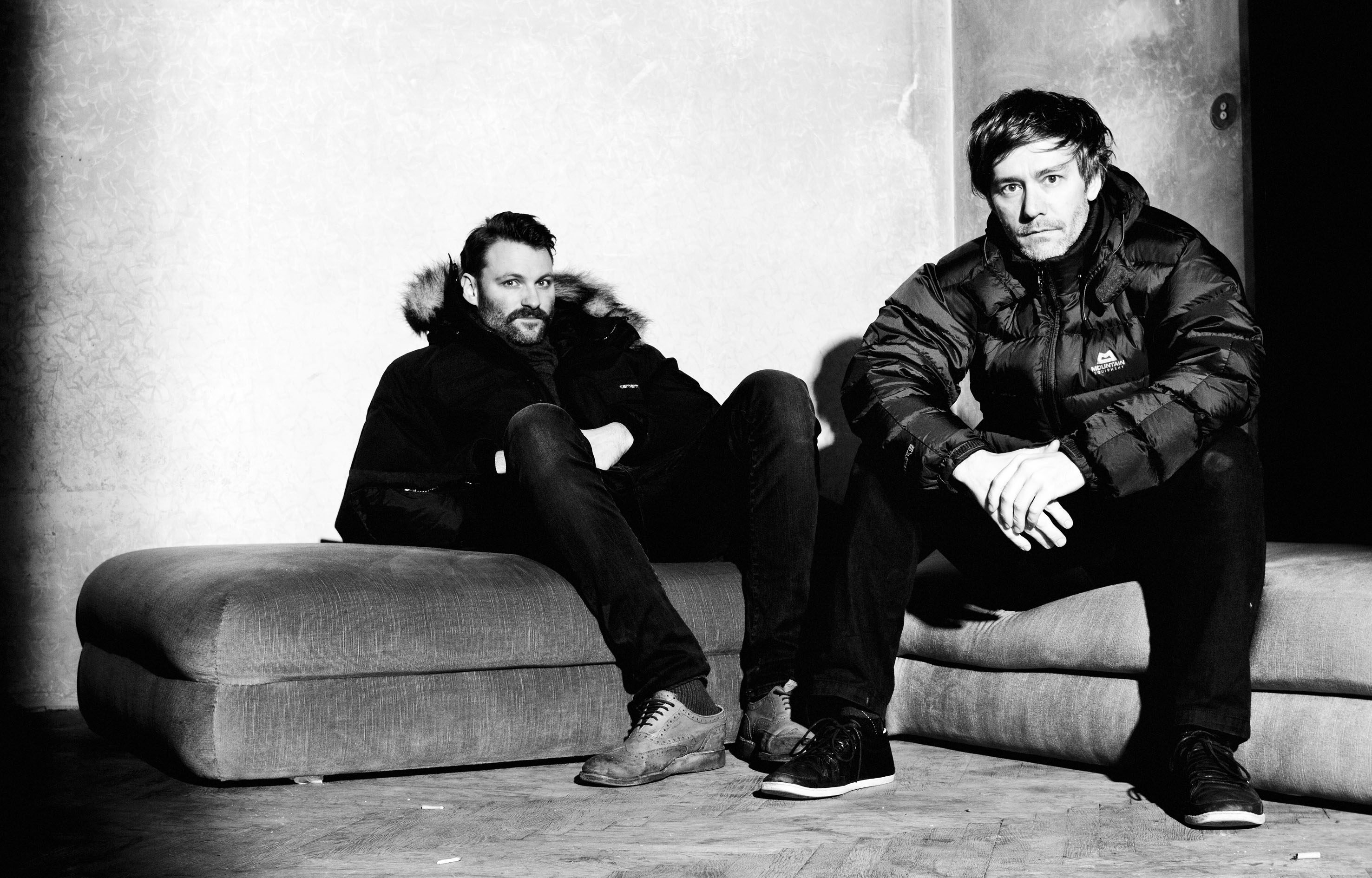 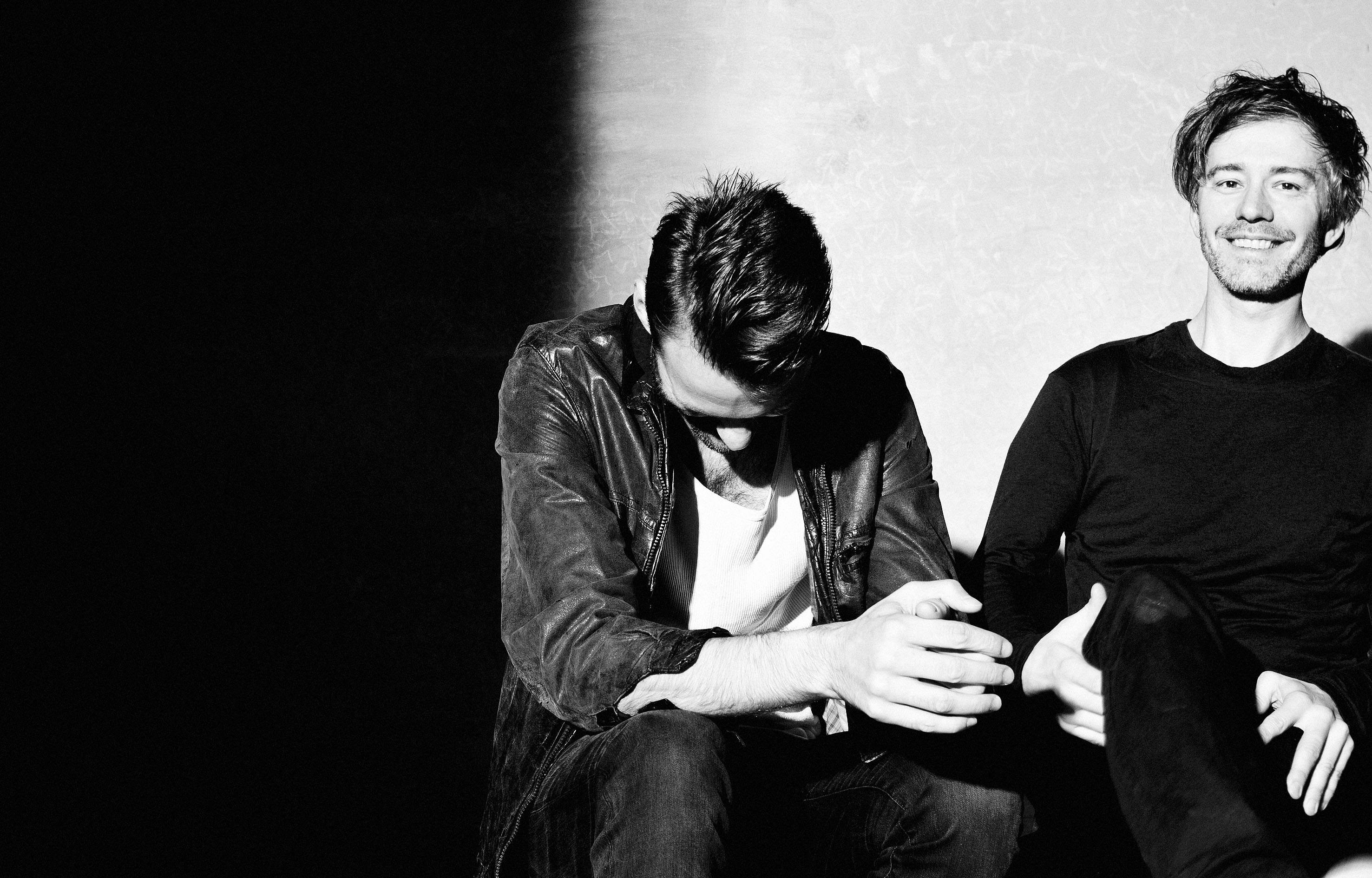 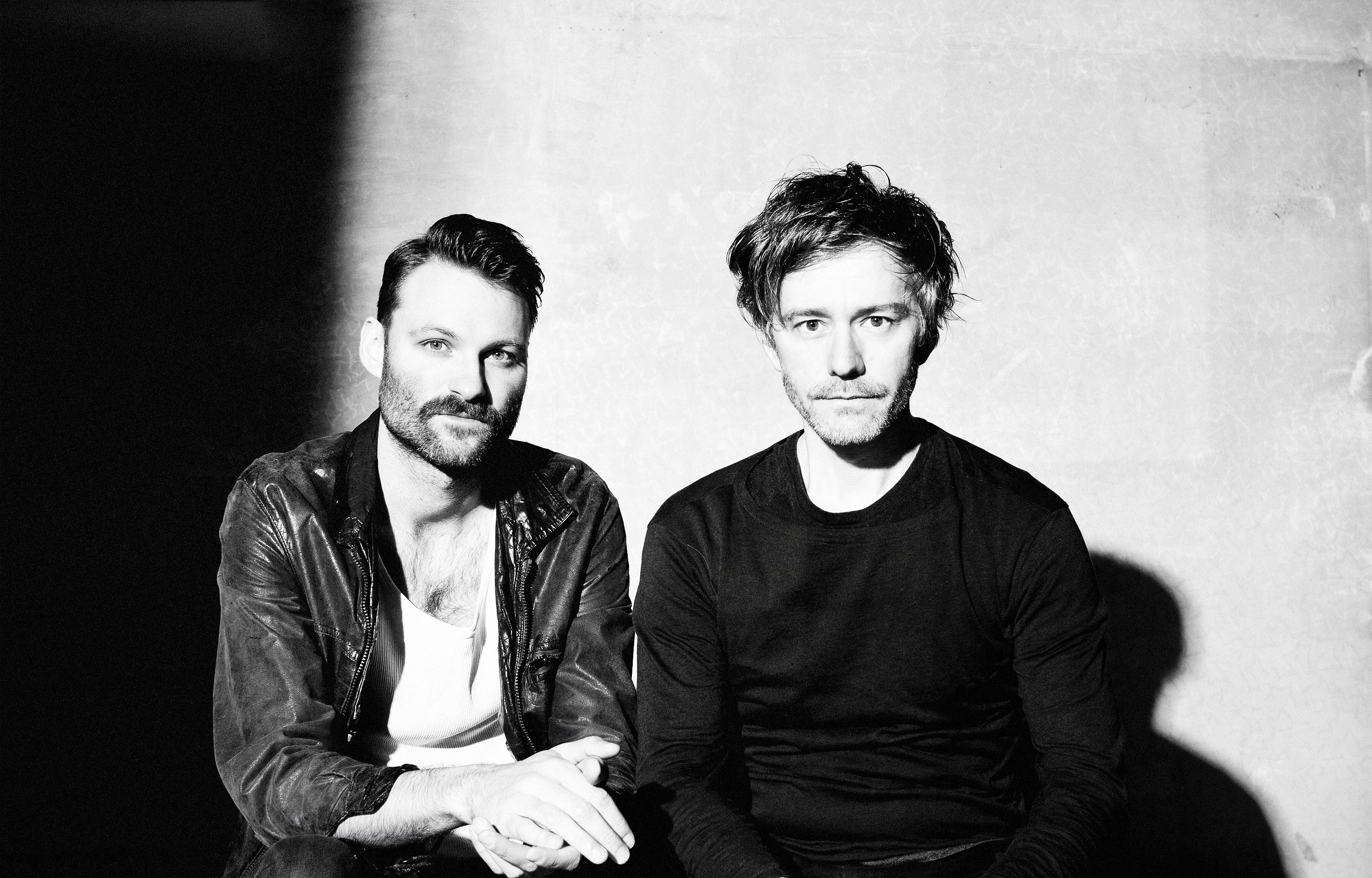