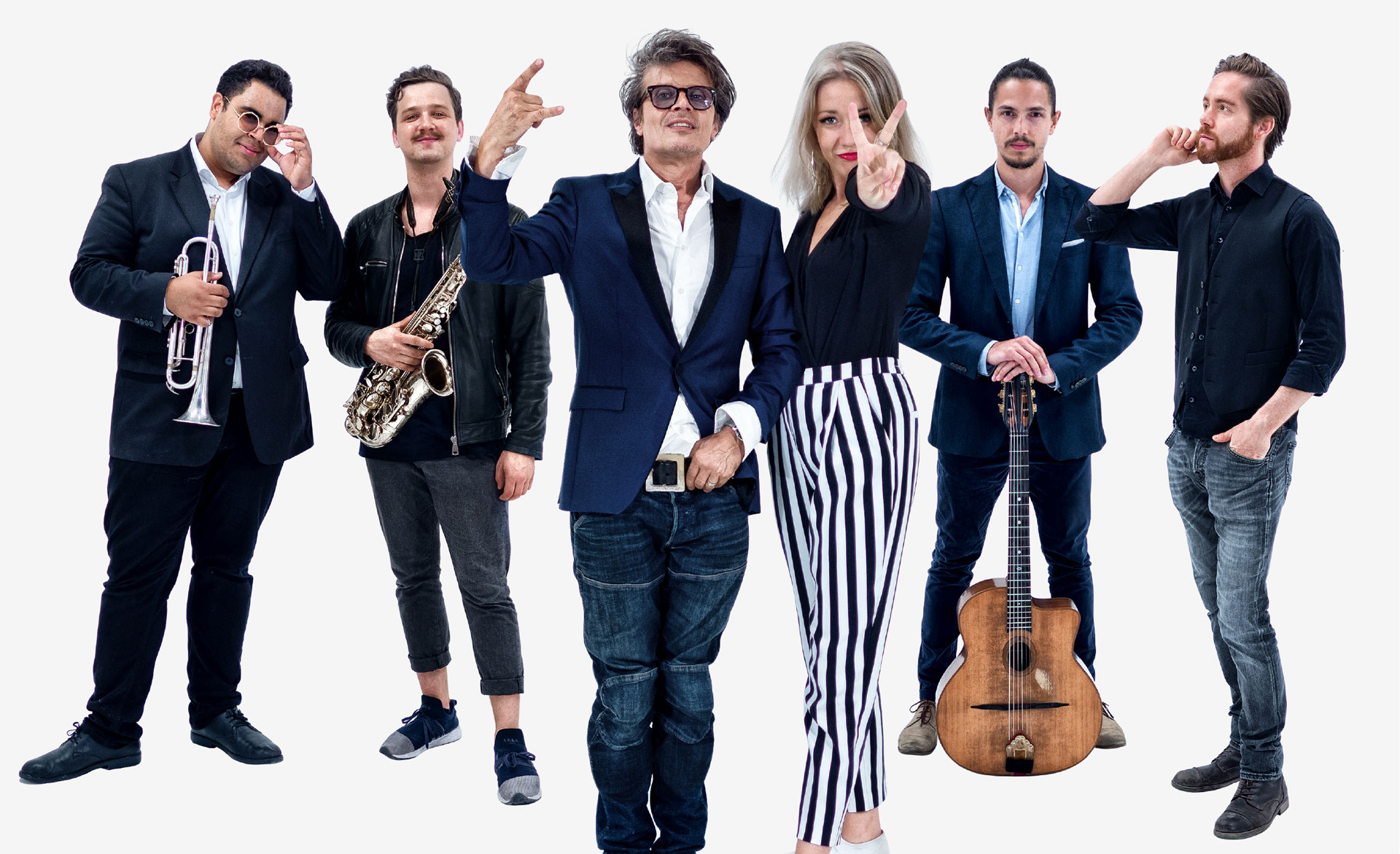 The name Deladap means "Give me the beat" – and its name is program to this Electro-Swing spur-heads founded in 2004 by Prague-born producer and MC Stani Vana in Vienna with musicians from all over the old Austrian monarchy.

While the genre Electro-Swing wasn’t even created DELADAP toured extensively in Europe with their unique sounds and beats developing what today could be best described as Urban-Gypsy-Jazz-Pop, fusing Gypsy-roots with modern EDM-beats and thereby creating a new type of Fusion-Pop, crossing borders both geographically as well as in ages of its audiences, both youthful and adult in its own ways.

Both melody and lyrics, superbly rendered by front vocalist Yola B and featuring Melinda Stoika, its former front woman on some songs, remind us of the joys of the home couch and unapologetically celebrate laziness. At the same time, each beat bursts with ‘joie de vivre’ and an irrepressible drive to party and experience this world, with all its splendor and contradictions, perennial characteristics of Stani Vana's music since founding DELADAP in 2004.

Vana and DELADAP have constructed a richly-detailed, broad-palliated soundscape. It is soulful and sophisticated, yet uplifting and reflective throughout. With its frolicking hilarity mixed with occasional philosophical musings in its lyrics, in Vana's world everything is possible.

DELADAP's history is one of constant change, progression and the exciting search for its own unique version of pop. “I take one step forward and one step back/dance like crazy and I'm right on track/I'm a rocket on a mission, got no simple plan/just one big vision, people clap your hands,” they sing in “Merry Go Round.” Just like all pop music — indeed, all art — DELADAP want to bring people together on equal footing, get them to connect with each other and not necessarily tear down the artificial walls that separate us on various levels, but instead dance all over them. Omnipresent cultural pessimism is treated lightheartedly with their music.

In 2012, DELADAP with singer Melinda Stoika participated in the national finals in Austria for the Eurovision Song Contest in Baku and rocked it with “Crazy Swing”, but as a visitor’s handy video of a DJ set by Vana and Stoika appeared on YouTube with an early version of the song from a club appearance in Odessa conflicting with the earliest release date, the track was disqualified.

Earning another nomination for the Amadeus Award (the Austrian Grammies) in 2013 for their 4th album “I Know What You Want” the band further developed its musical variety by adding both more electronics and beats on some tracks as well as recording some of the most interesting hits in an unplugged, analogue version they released as “Re-Jazzed”.

Now in 2020, celebrating the bands 15th anniversary, they are going to release a bunch of new tracks quite some of them featuring DELADAP’s former front woman Melinda Stoika as guest vocalist. The band is set for a strong promotional and musical impact on the Electro-Swing scene worldwide and will tour extensively throughout Europe – and possibly the US and Asia in 2020 and onwards.

The music of DELADAP is one you can lose yourself in — yet also find yourself. Indeed, dancing and singing along are among the most immediate and important reactions to DELADAP’s music:
Life is beautiful. Music is beautiful. Dancing is beautiful. All together now. Come on! 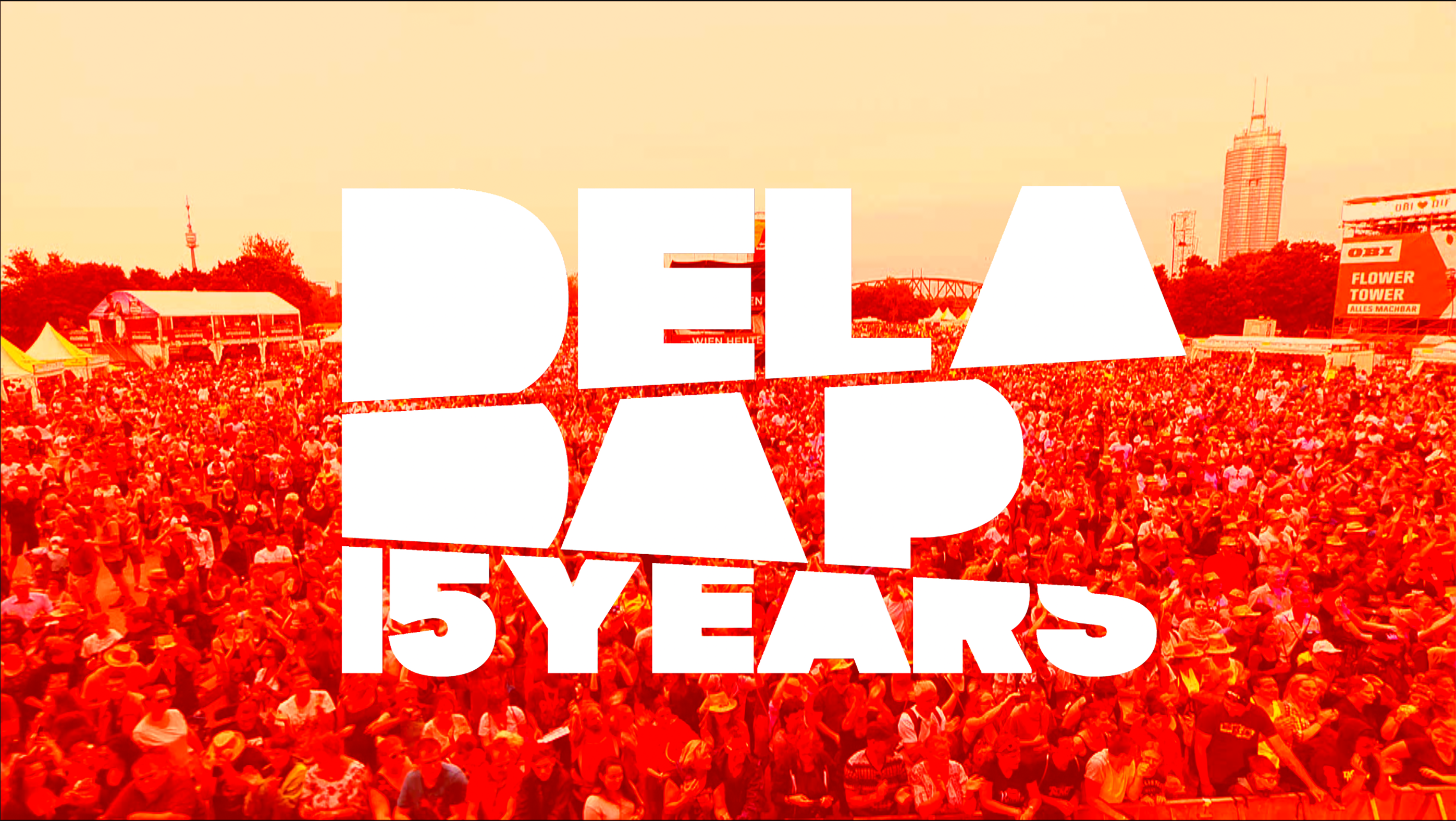 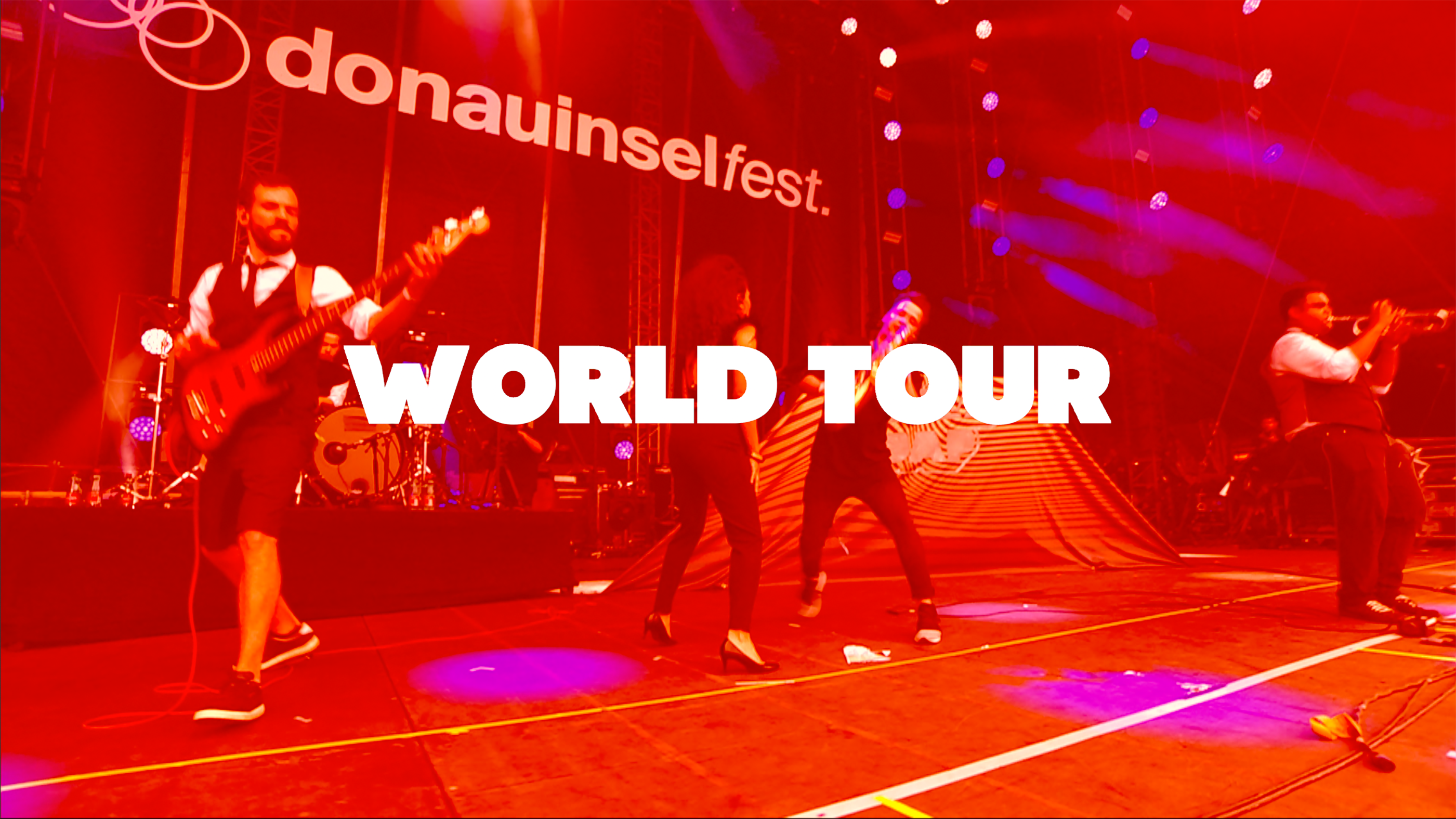 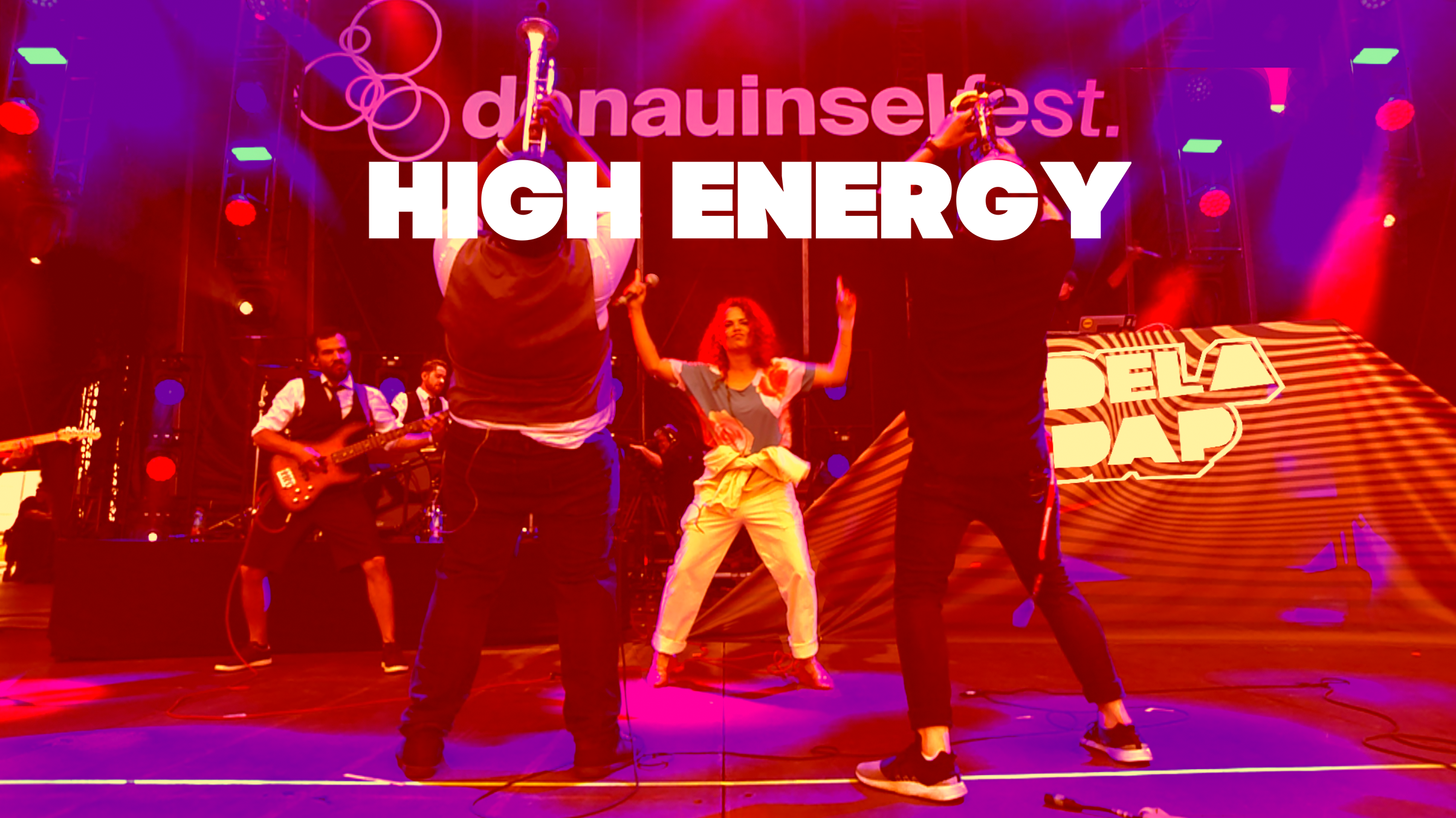 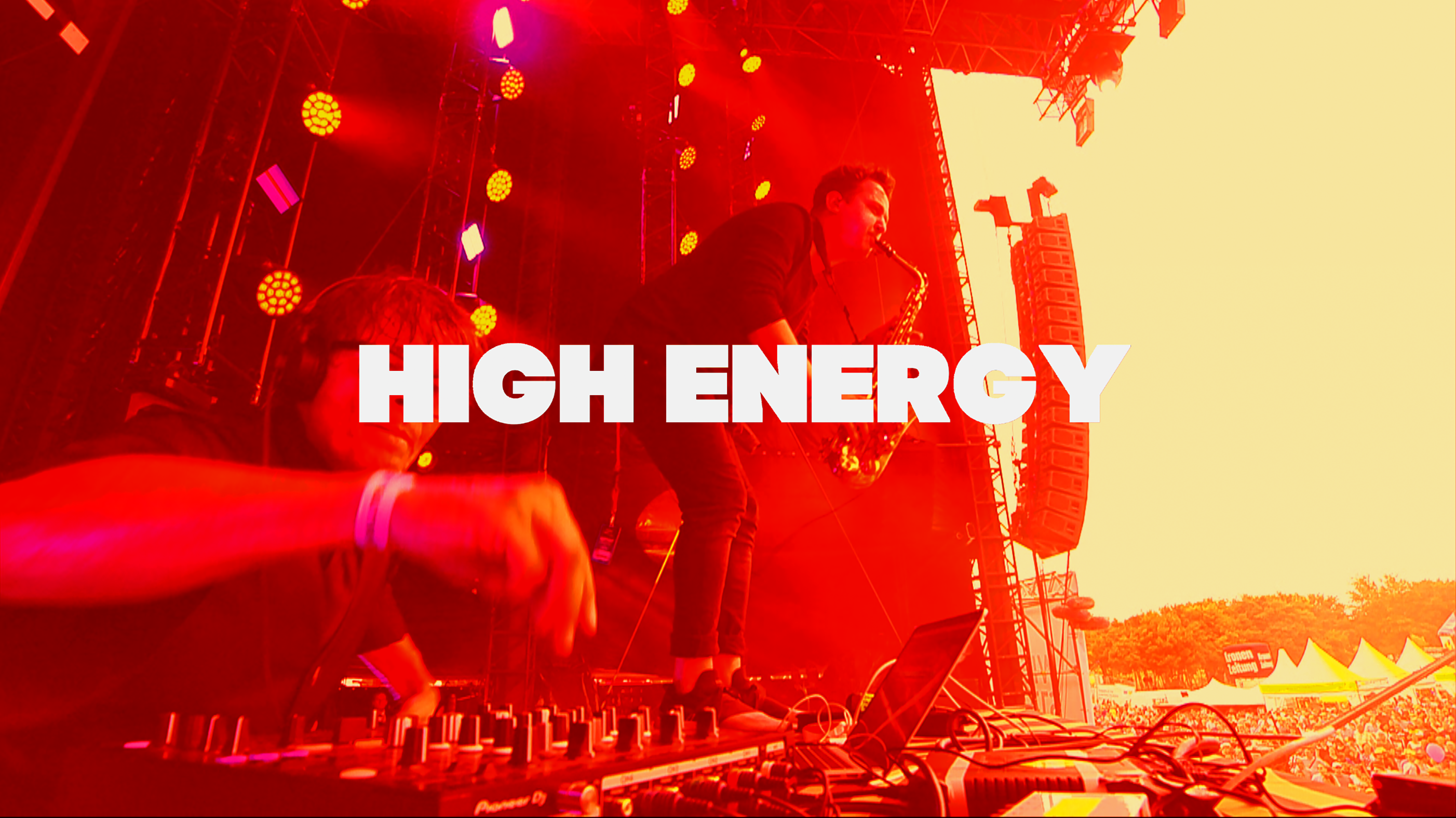 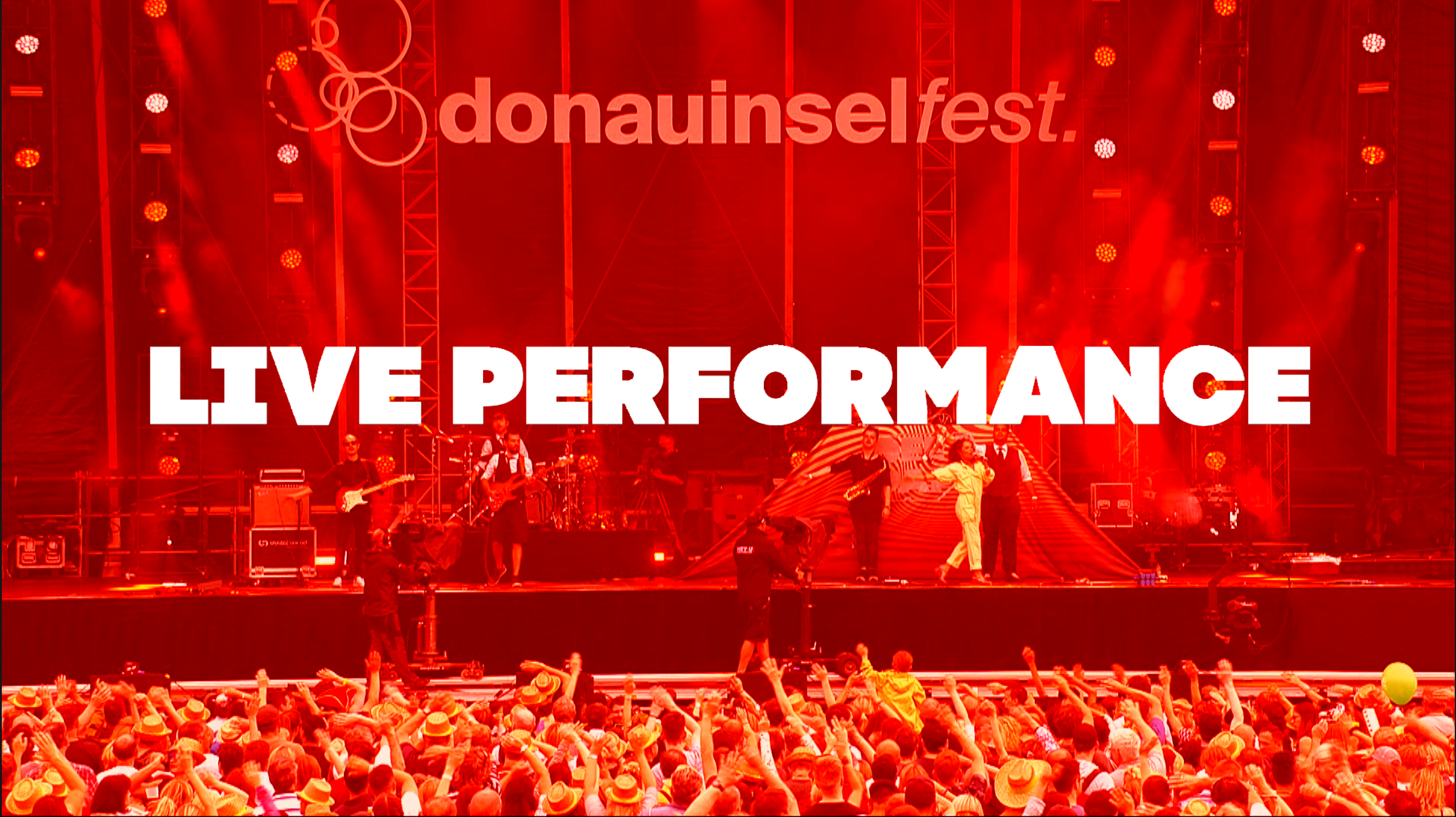 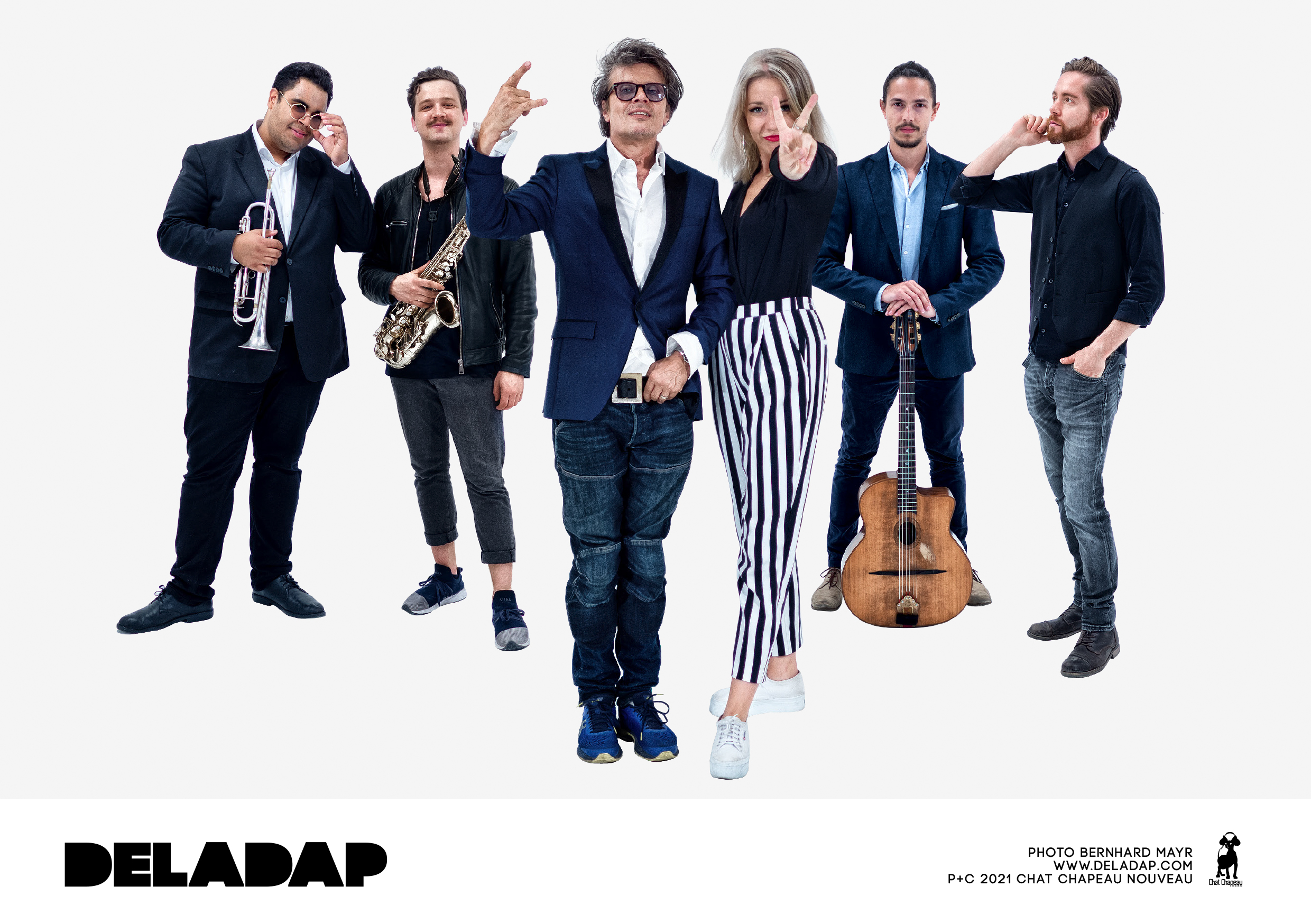 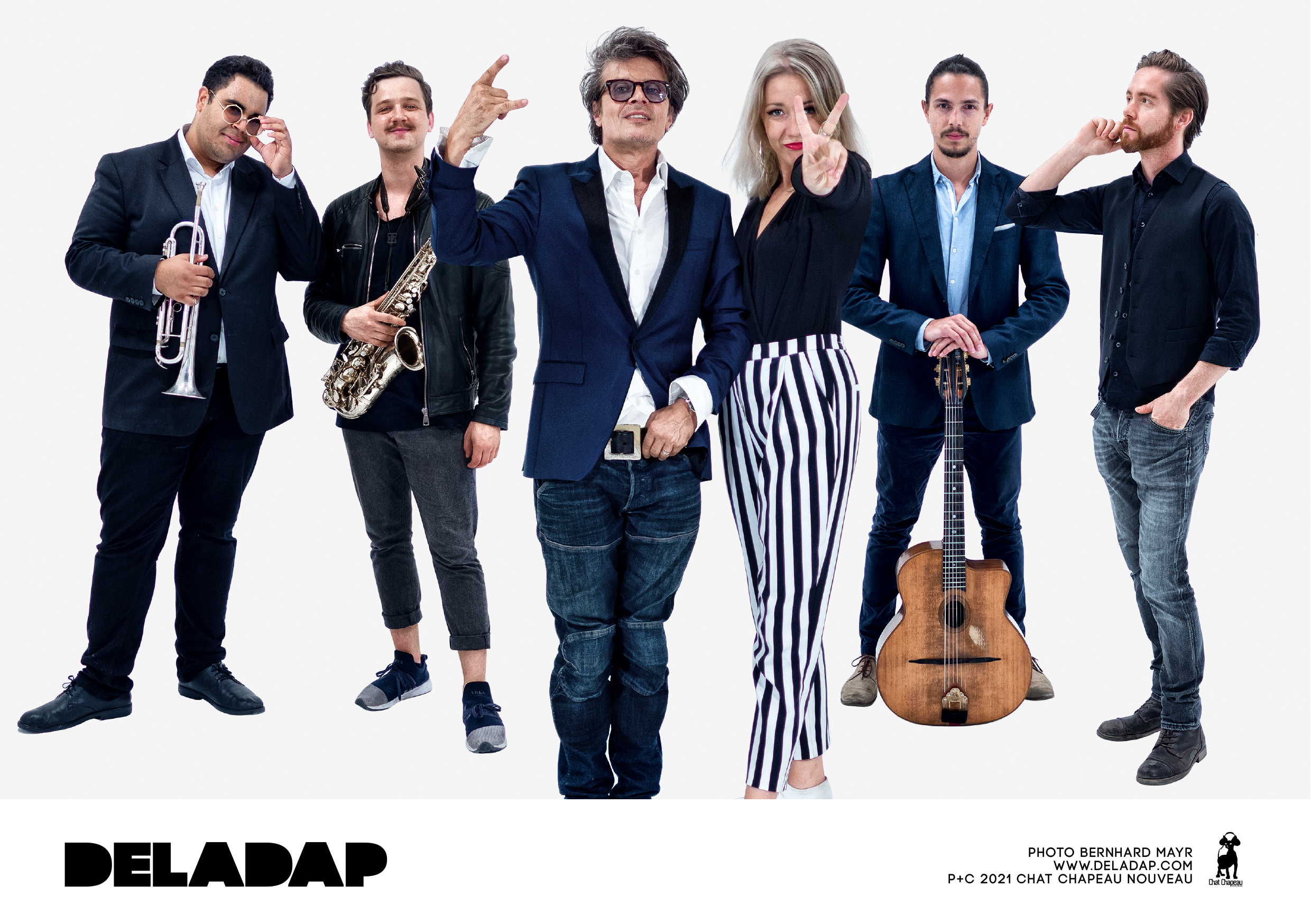