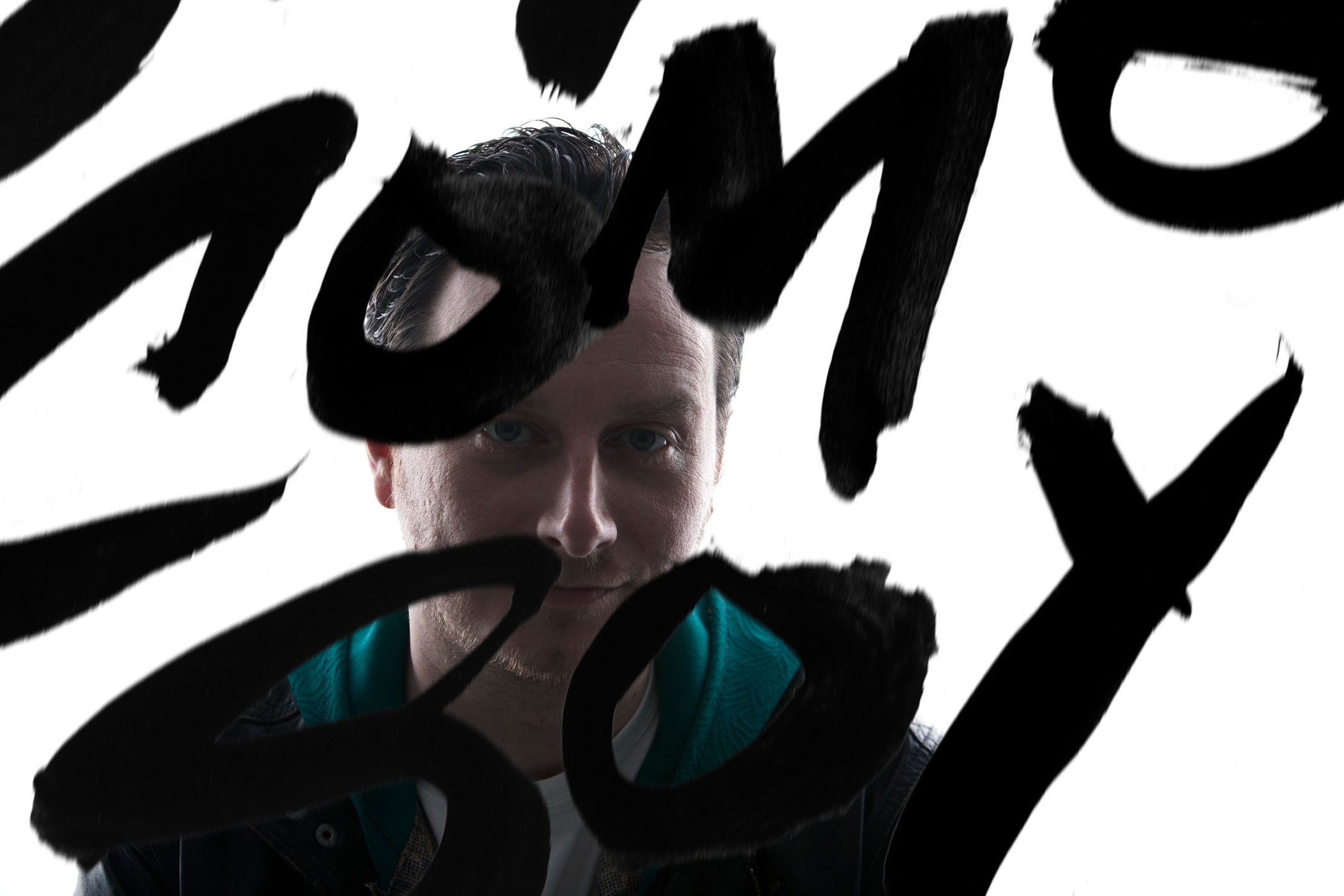 Sascha Weisz aka Megablast has been making musical waves for some time now with his unique take on House music, influenced by elements of World music, Techno and Electronica. Recording as Megablast and also pairing up now with his brother Andreas Weisz as Weisz2 he has build a solid reputation for productions that fuse an intelligent technical approach with the true spirit of the dancefloor and in the process has become one of Austria’s key dance music exports. Winning his first Dj contest in the age of 16, inspired by Dope Beats, Reggae and Hip Hop he soon developed a passion for analog vintage studio gear and electronic music. As Producer and one part of Vienna Electronic Dub Duo Makossa & Megablast he is a master of mixing Latin looseness, Afro-centric grooves and Baile beats with the more structured format of House and Techno. After releasing their debut album “Kunuaka” on Kruder & Dorfmeister`s G-Stone label he produced numerous tracks and remixes for artists like Parov Stelar, Nicolette and labels like Compost, Man Recordings and Great Stuff holding licences for good two dozen compilations.

2010 they dropped a truly timeless underground club anthem ft. Cuban Singer “Cleydys Villalon”: “Soy Como Soy” (“I am what I am and I am not going to change”) Even Luciano, Booka Shade, Loco Dice, Ricardo Villalobos, Sven Väth etc. played and danced along to this confident and strong slogan which was a huge hit in Ibiza and all over the world, which was followed by a dope package of remixes from Dj Koze , Luciano, D-Nox & Beckers, Weisz & Schrenk & Defex released on DJ Hell`s International Deejay Gigolo Records 2011.

Following his own spiritual path and vision of “music”, tired of business and artist egos he decided to found “Luv Lite Recordings” where he released Makossa & Megablast`s 2nd studio album in 2011 and which represents Megablast`s own vision of a family homebase.
Next to his Dj shows across the globe, Megablast and the Luv Lite crew started their own label nights in Vienna where they invited quality artists like Henrik Schwarz, Michel Cleis, Richard Dorfmeister and Rainer Trüby to join them for an unforgettable party with the Luv Lite family.
Music is a Mission – NOT a competition LOVE & LIGHT 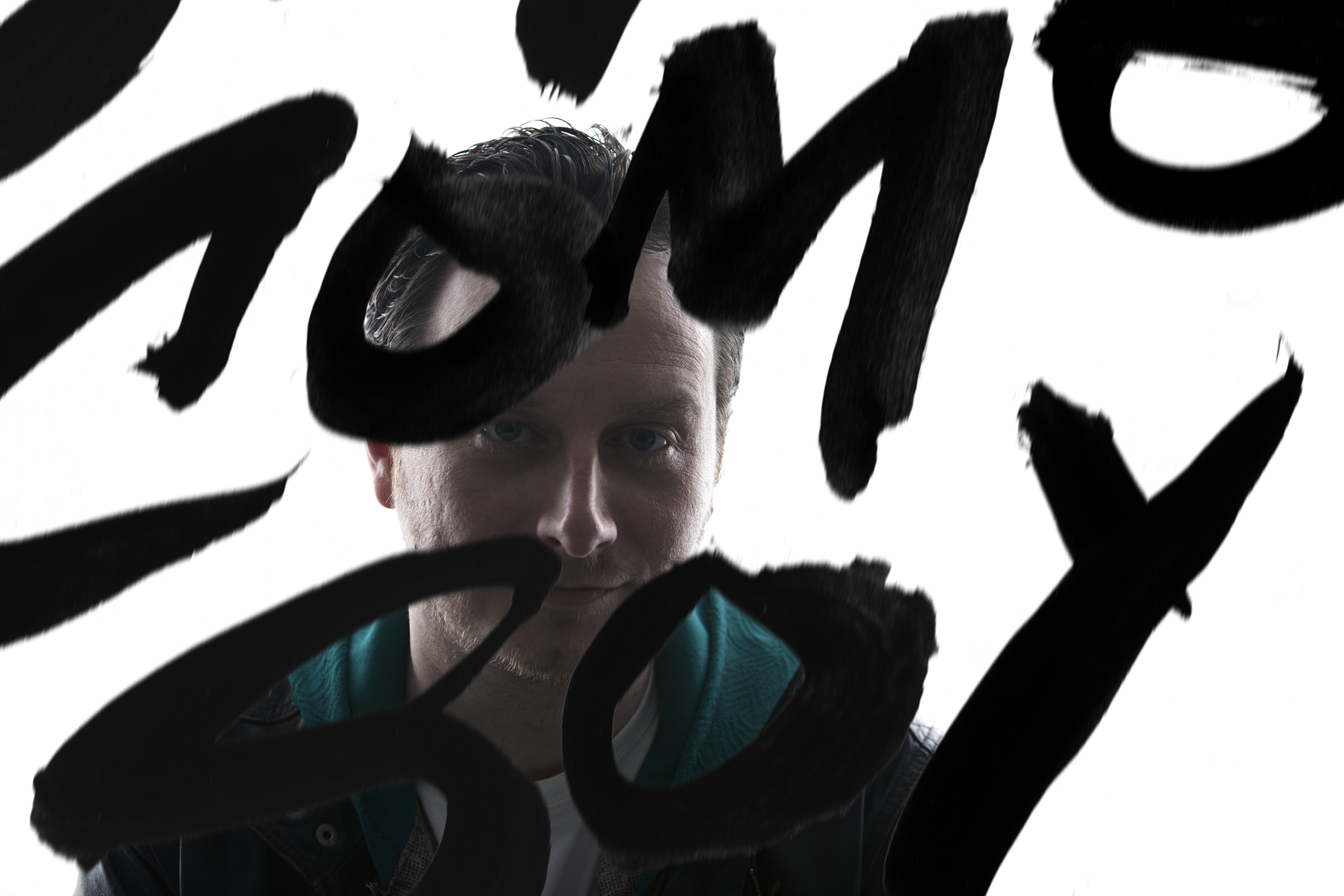 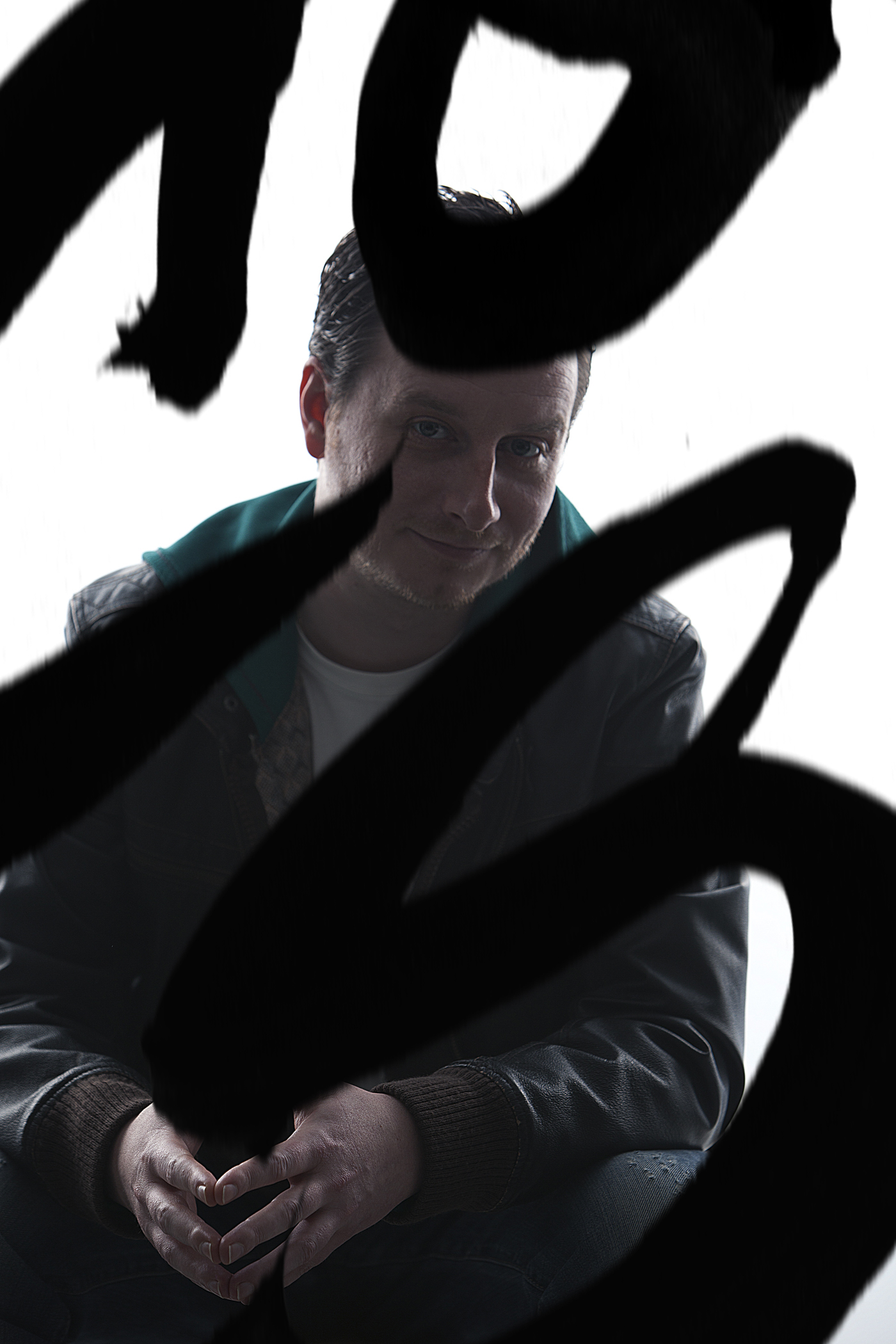 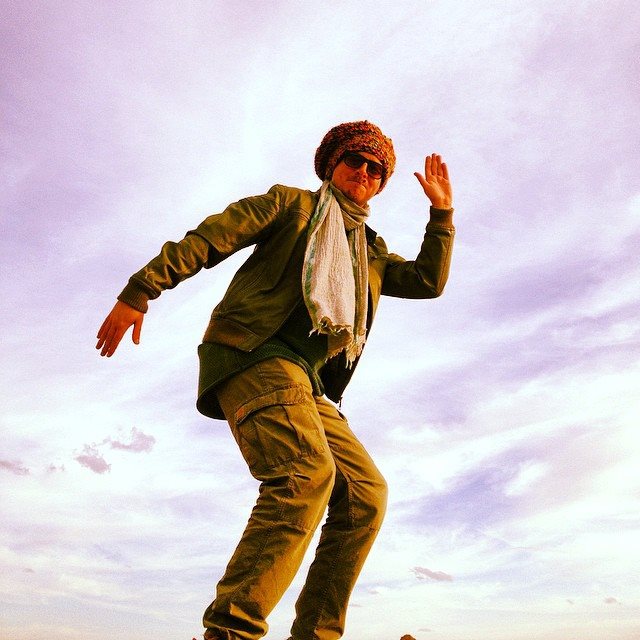 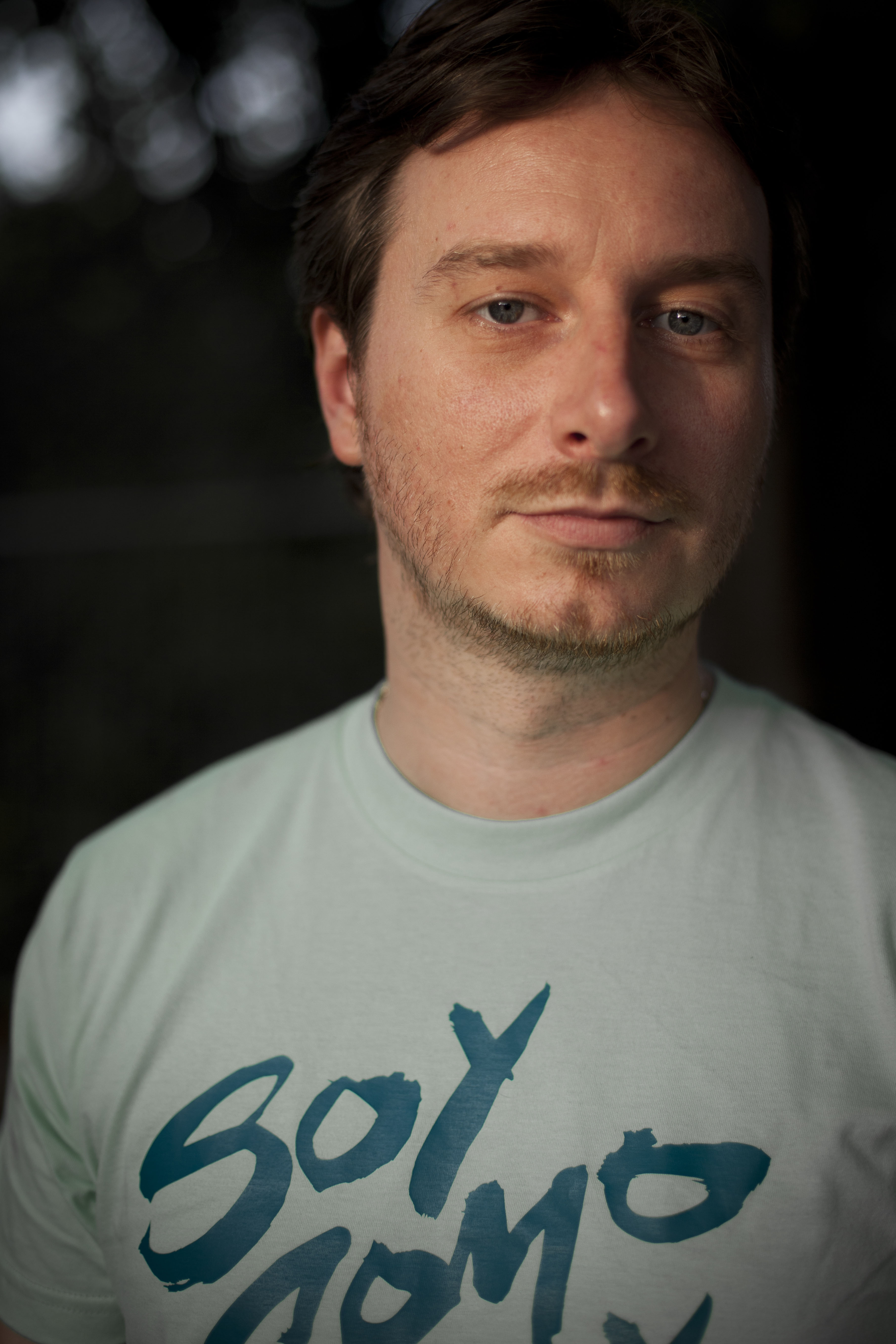 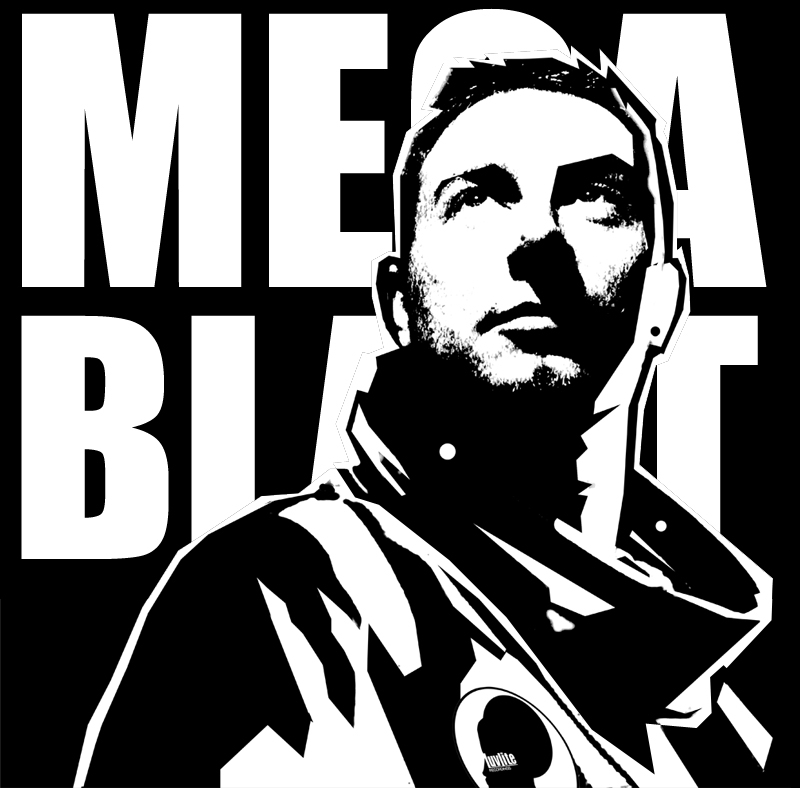 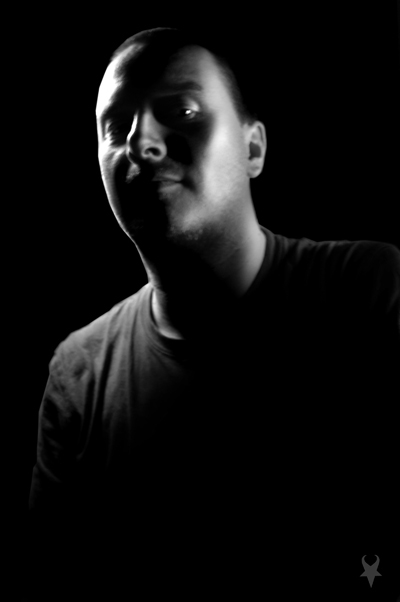 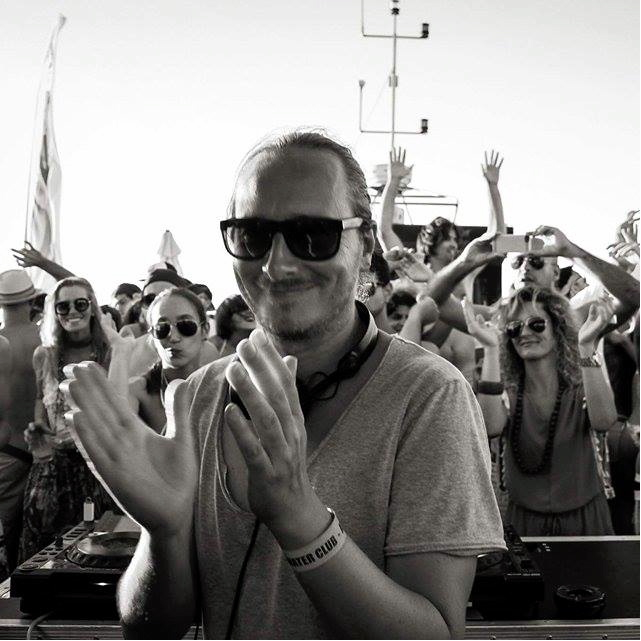