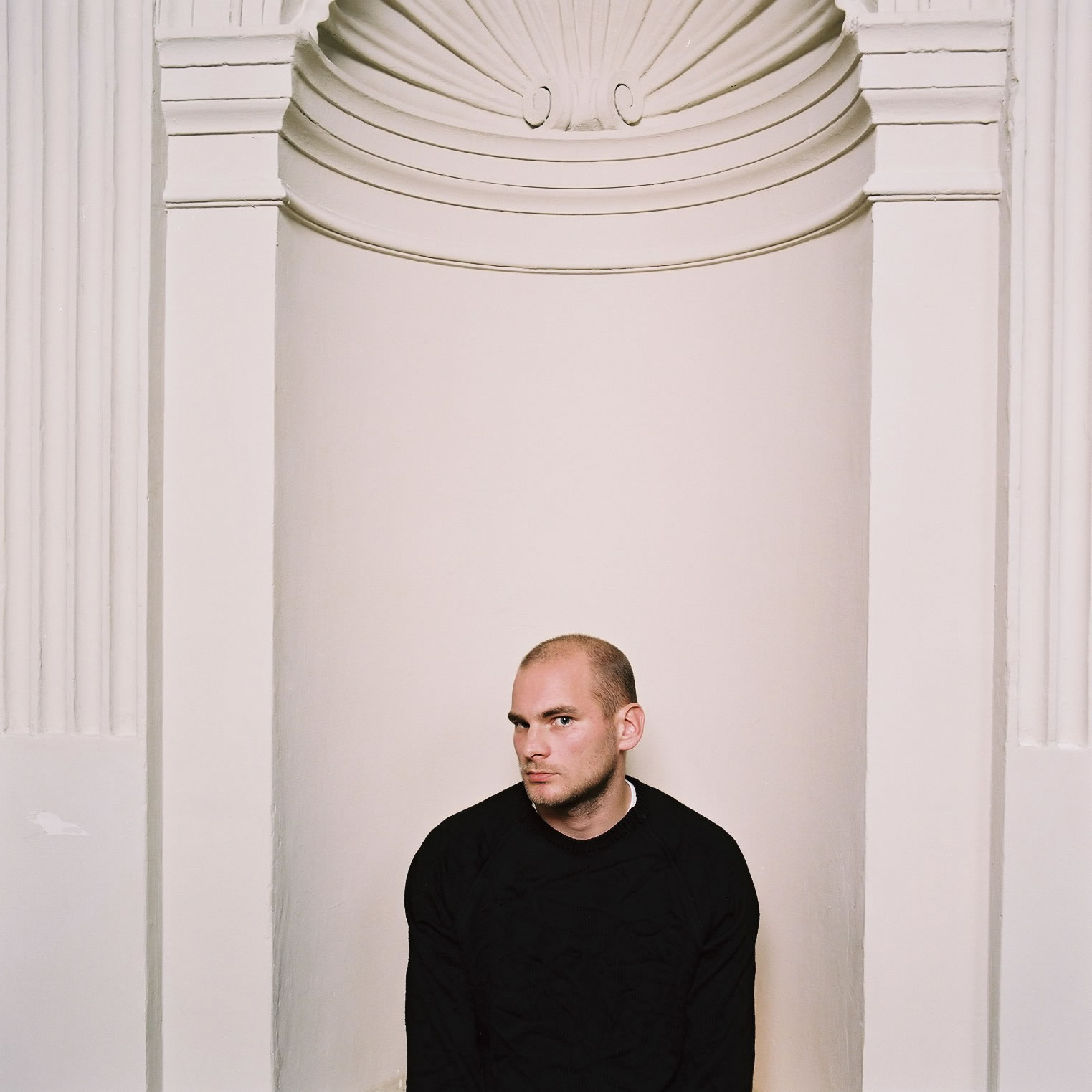 Rainer Klang has kept the turntables spinning since the early nineties, organised parties, collected records, and has been busy playing in many European cities, often in collaboration with the Klein-Records crew, e.g. accompanying the Sofa Surfers on their tour of Europe as a DJ in 2002.

He was resident DJ of the Klein Social Club at the Meierei in Vienna until its eventual closedown, playing host to artists as diverse as Riton, Renegade Soundwave, Funkstöhrung, DJ Koze, Four Tet or Richard Dorfmeister.
He is hosting his own club night “Lost In Music" in addition to “Private Dancer“, among whose guests were Patrick Pulsinger, Munk (Gomma), Ivan Smagghe (Black Strobe), Optimo Espacio, Joakim (Tigersushi), Headman (Output), Reade Truth (Path Rec.), Henrik Schwarz, Silvercity Bob a/k/a Seelenluft, Rob B. (Stereo Mc’s) and Brennan Green (Modal/USA),...
Together with brother in crime Rene Saffarnia he is hosting the clubnight 'Catch The Beat' dedicated to historic-underground-dance-music. (Expect Disco, House, Soul, funky Freestyle and even more Disco from the vaults of deep-diggin' collectors) He was working for Viennese label Klein Records, which has been one of Austria’s most interesting and prestigious off-mainstream music platforms since its inception in the mid-90s including releases from renowned artists like Seelenluft, Sofa Surfers, The Bug, I-Wolf and Stratus. 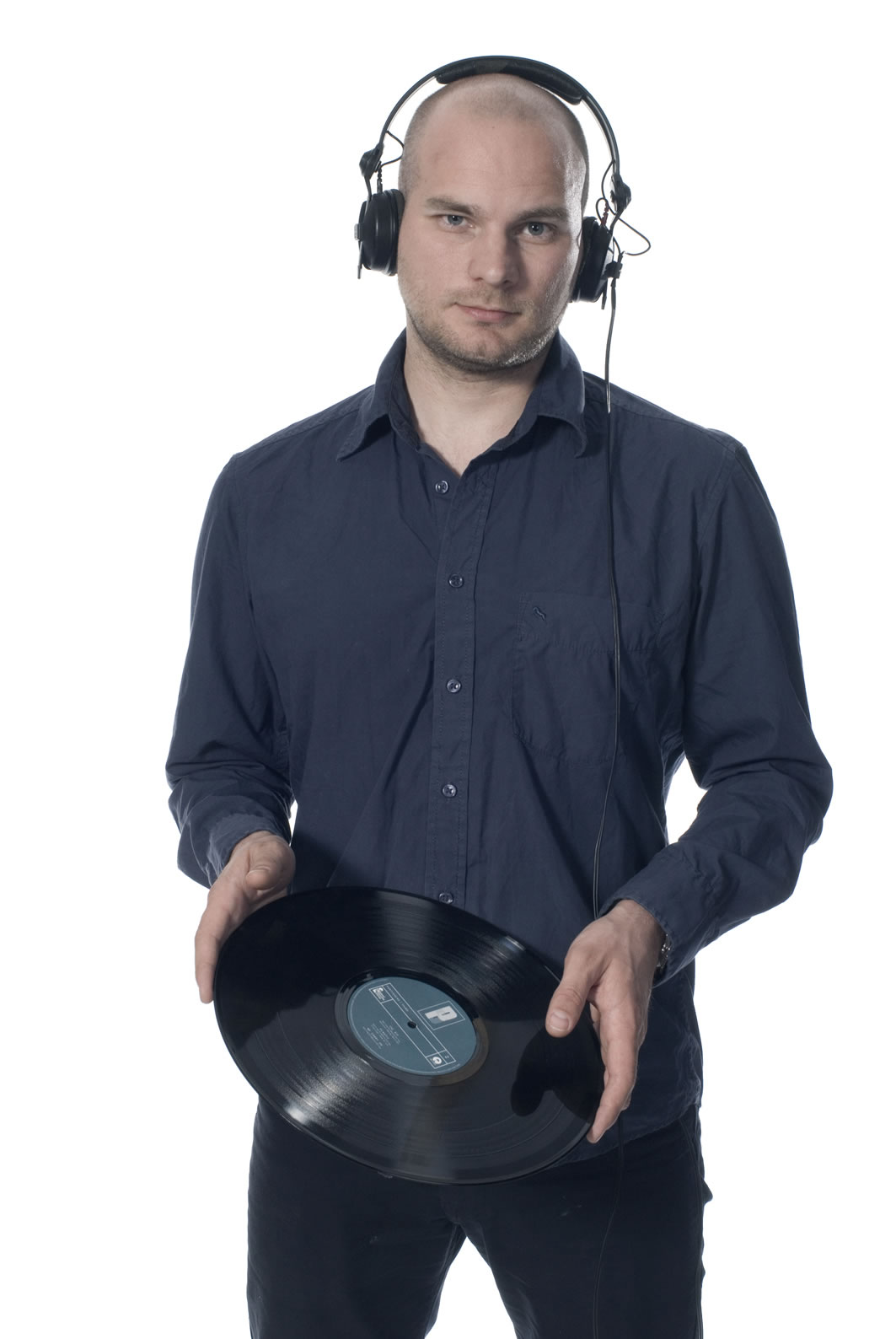