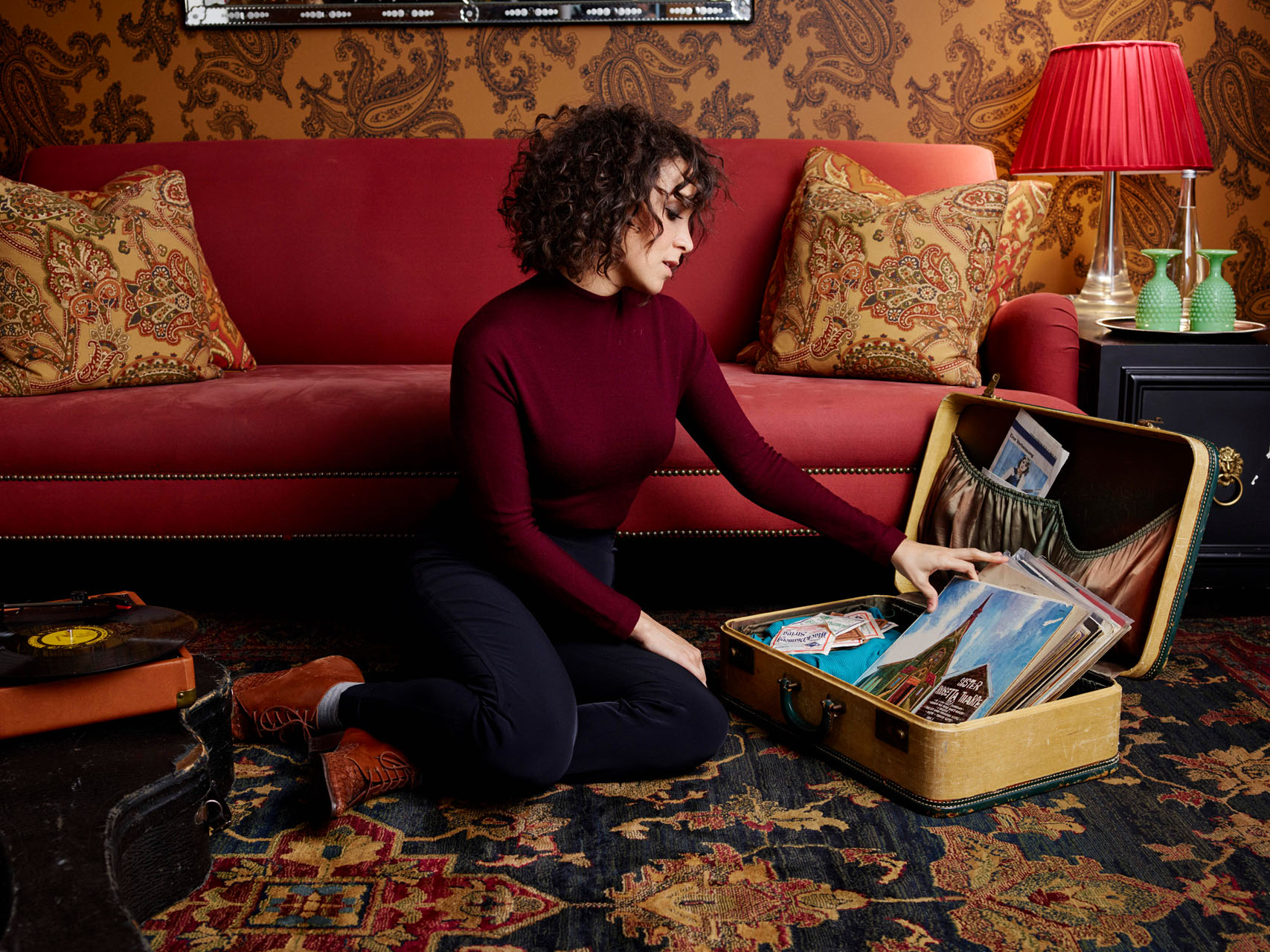 Moreno’s breathtaking voice is passionate and stylistically malleable, as she glides back and forth easily between bossa nova and bluesy rock

Guatemalan Gaby Moreno is an award-winning singer and songwriter whose music encompasses a broad spectrum of genres, from blues and jazz to pop, R&B, soul, and Latin folk styles. She sings in both Spanish and English and calls her 2010s sound “Spanglish folk soul.”

Though she began singing as a toddler, Moreno discovered Latin pop on the radio at home and was given over to music entirely when her parents took her on a trip to New York City, where she saw a production of Les Misérables. While visiting a record shop in New York, she heard
Kolo Taylor’s version of Willie Dixon’s “Wang Dang Doodle” playing on the sound system and instantly became obsessed with the blues. She bought several recordings. A big influence was Sister Rosetta Tharpe, but a little later she discovered the Boswell Sisters and the music of the Mexican group Trio Los Panchos.

After graduating high school, she moved to the United States and attended the Musicians Institute in Los Angeles, where she met her bassist and drummer and began performing live. She entered her song “Escondidos” in the 2006 John Lennon Songwriting Contest and won. She followed it with her self-produced debut album, Still the Unknown, in 2008. The recording was given play by KCRW and gained notice from National Public Radio as well, leading to her opening slots on national tours for Tracy Chapman and other artists.

In 2010, she issued her sophomore album, Illustrated Songs, and also co-composed the instrumental theme song for the television series Parks and Recreation, winning an Emmy nomination. Subsequently, her original music was used in a handful of other television shows. That summer she performed with Van Dyke Parks
at the Roskilde Festival in Denmark in a program of Latin American music, calypso, and Americana songs. In 2011 she sang on the Ricardo Arjuna hit song “Fuiste Tu,” and followed it with her third album, Postales, in 2012. She won a Latin Grammy for Best New Artist in 2013. That same year she sang on Hugh Laurie’s second full-length, Didn’t It Rain, subsequently touring with him across the United States, Europe, Mexico, Brazil, and Argentina.

On her own, Moreno issued the 2014 Christmas album Posada, which included bilingual seasonal songs, hymns, and carols from a variety of traditions. She stayed busy headlining tours for a year-and-a-half, including her own Festival Acústico (as Gaby Moreno y Amigos) in Latin America, Europe, and the United States, before re-entering the recording studio. Her pre-release single was issued simultaneously in Spanish as “Se Apagó” and in English as “Love Is Gone” (the latter with special guest Jonny P) in July of 2016, in conjunction with the release of her singing the title theme for the Disney film Elena of Avalor. Ilusión, her fifth album, was released in September of that year. In 2019, Moreno collaborated with noted composer, arranger, and producer Van Dyke Parks for the album ¡Spangled!, described as a set of “Pan-American Anthems” with songs in both English and Spanish. ~ Thom Jurek, Rovi
‍

‍PRESS QUOTES
“The Guatemalan songwriter Gaby Moreno plucked ragtimey syncopations on a well-worn acoustic guitar, and let loose a tangy, bluesy voice with the feistiness of Édith Piaf.” - NY Times
“Moreno’s breathtaking voice is passionate and stylistically malleable, as she glides back and forth easily between bossa nova and bluesy rock.”- NPR Tiny Desk
“Gaby Moreno’s soulful vocals and ability to switch languages and genres have made her a rising star.” – NPR All Things Considered 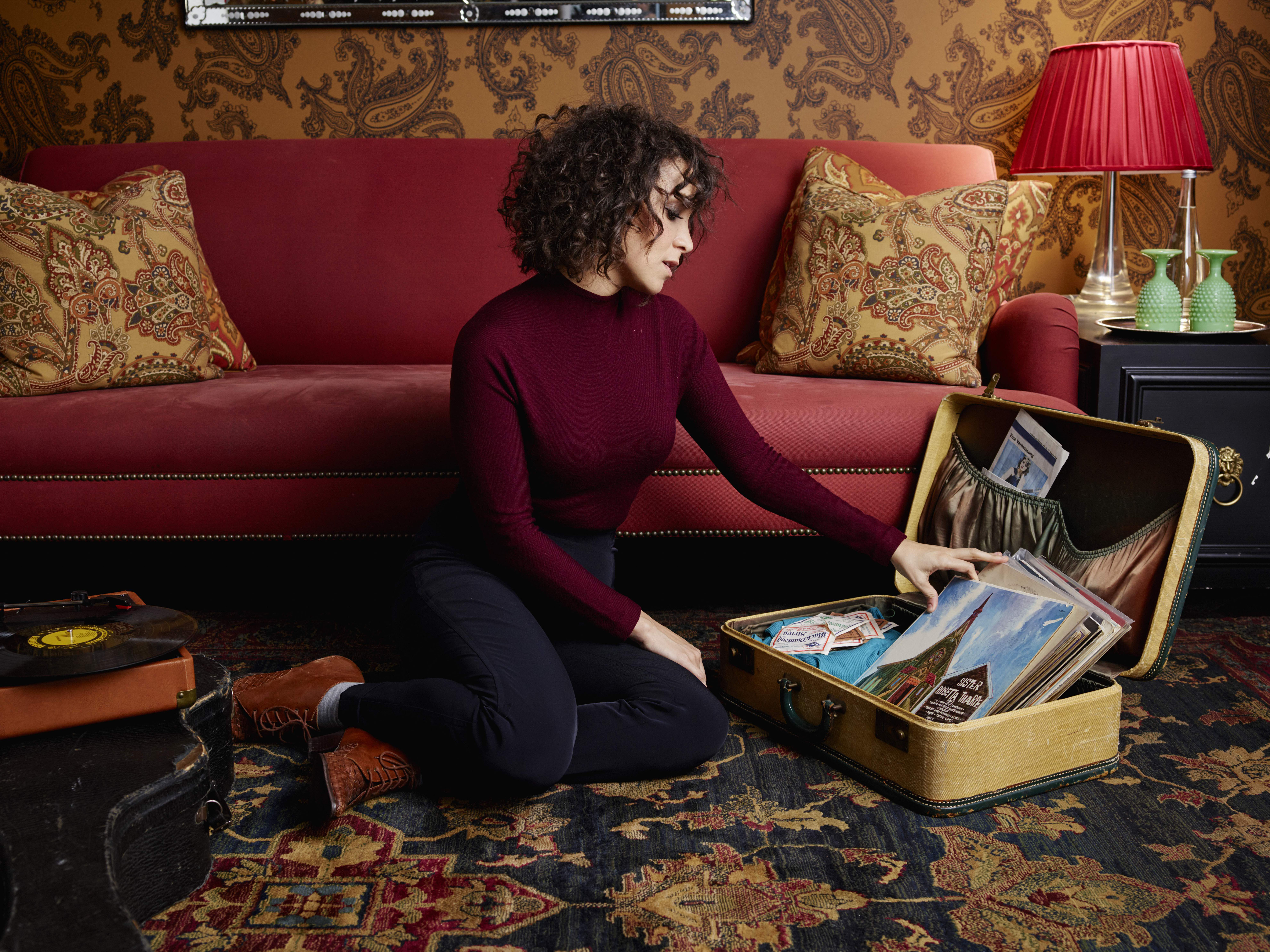 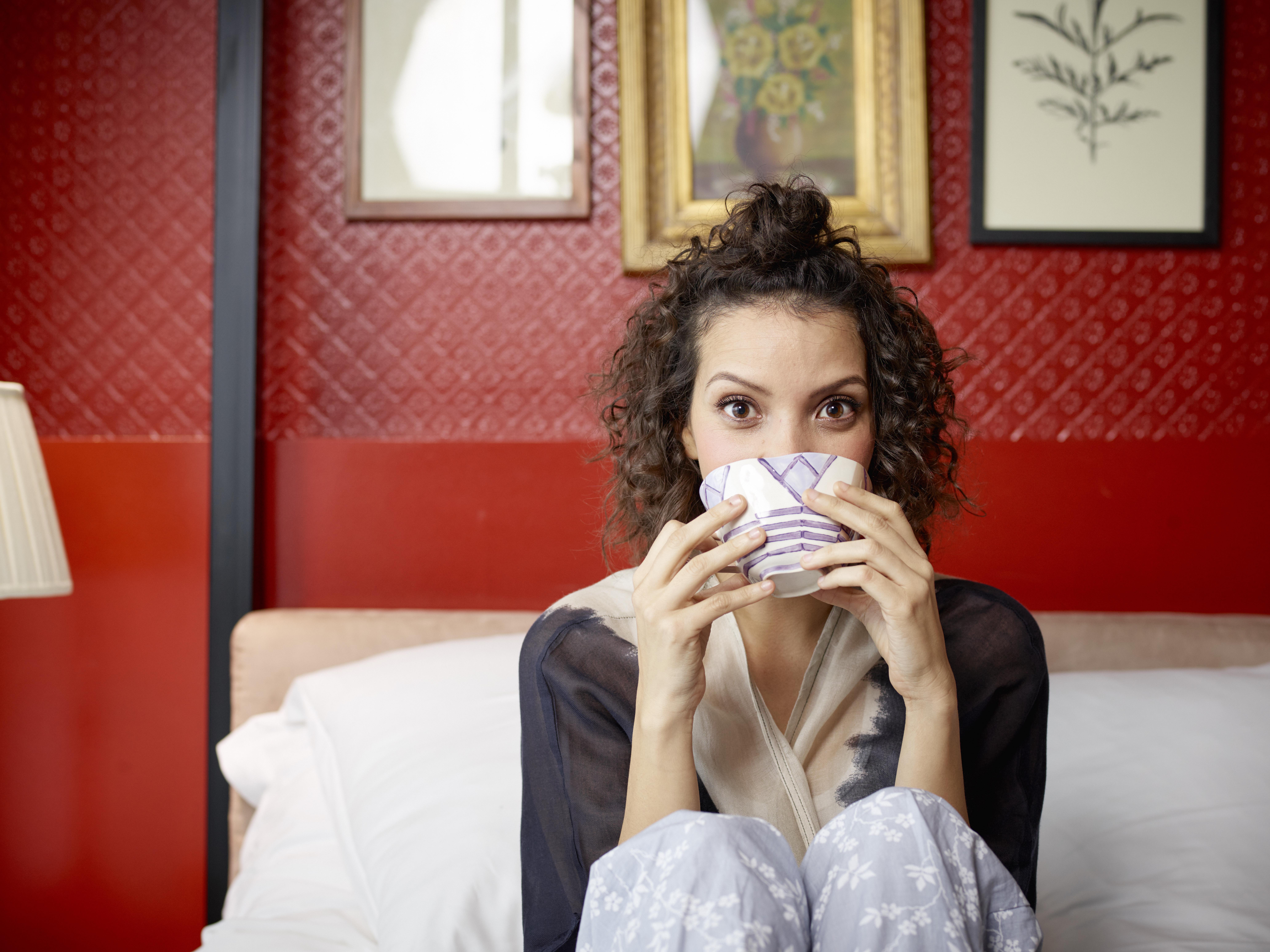 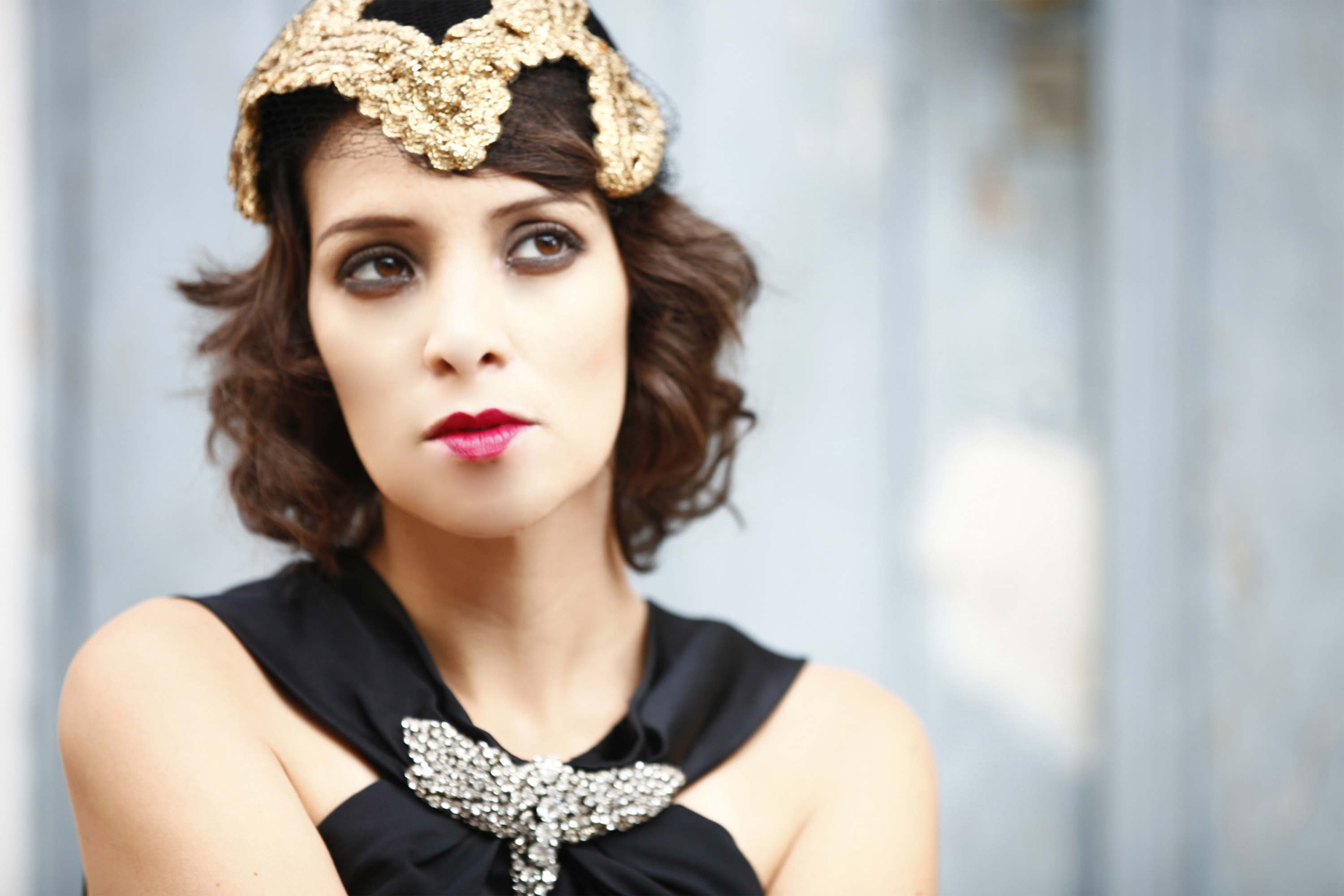 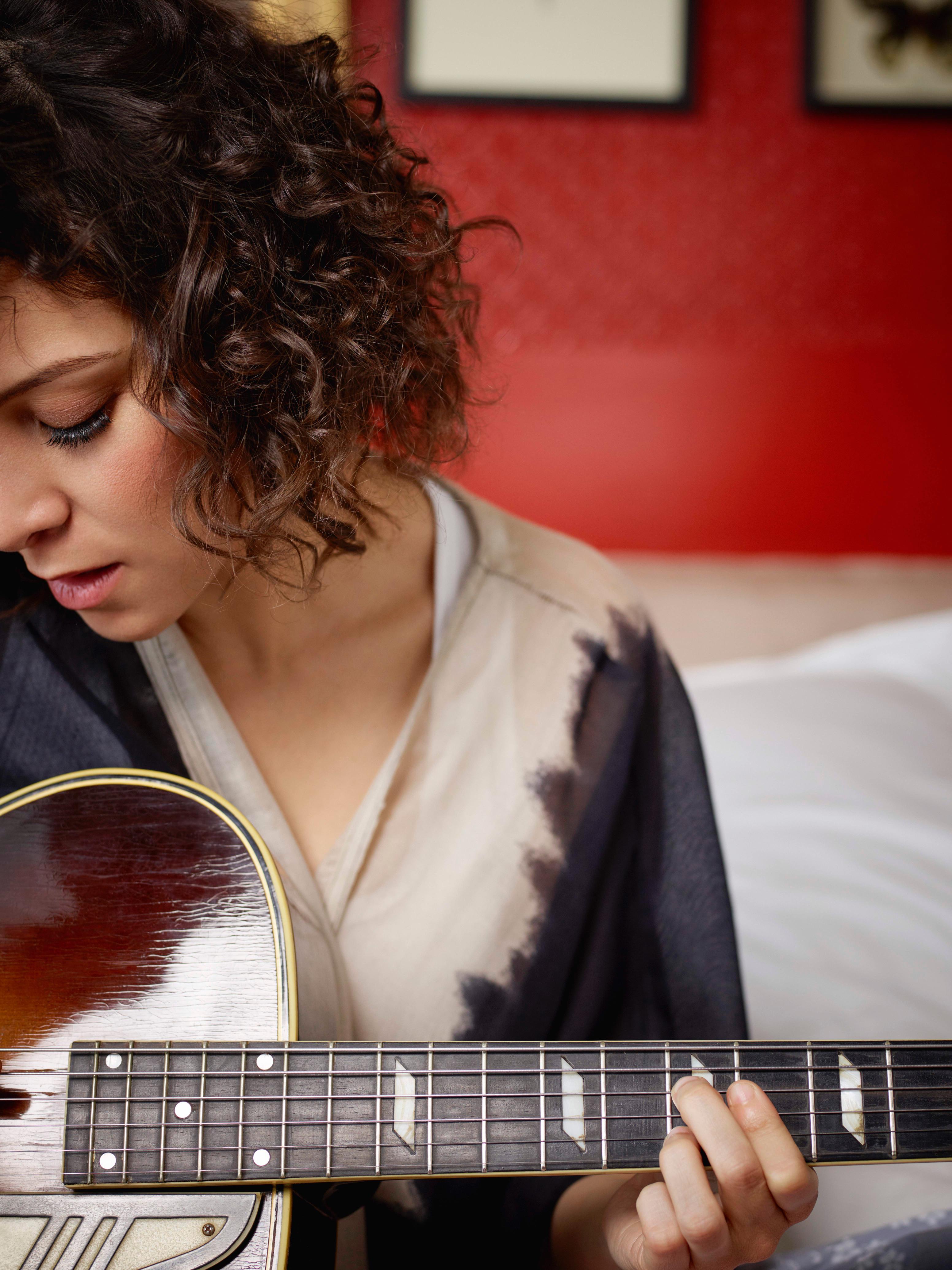 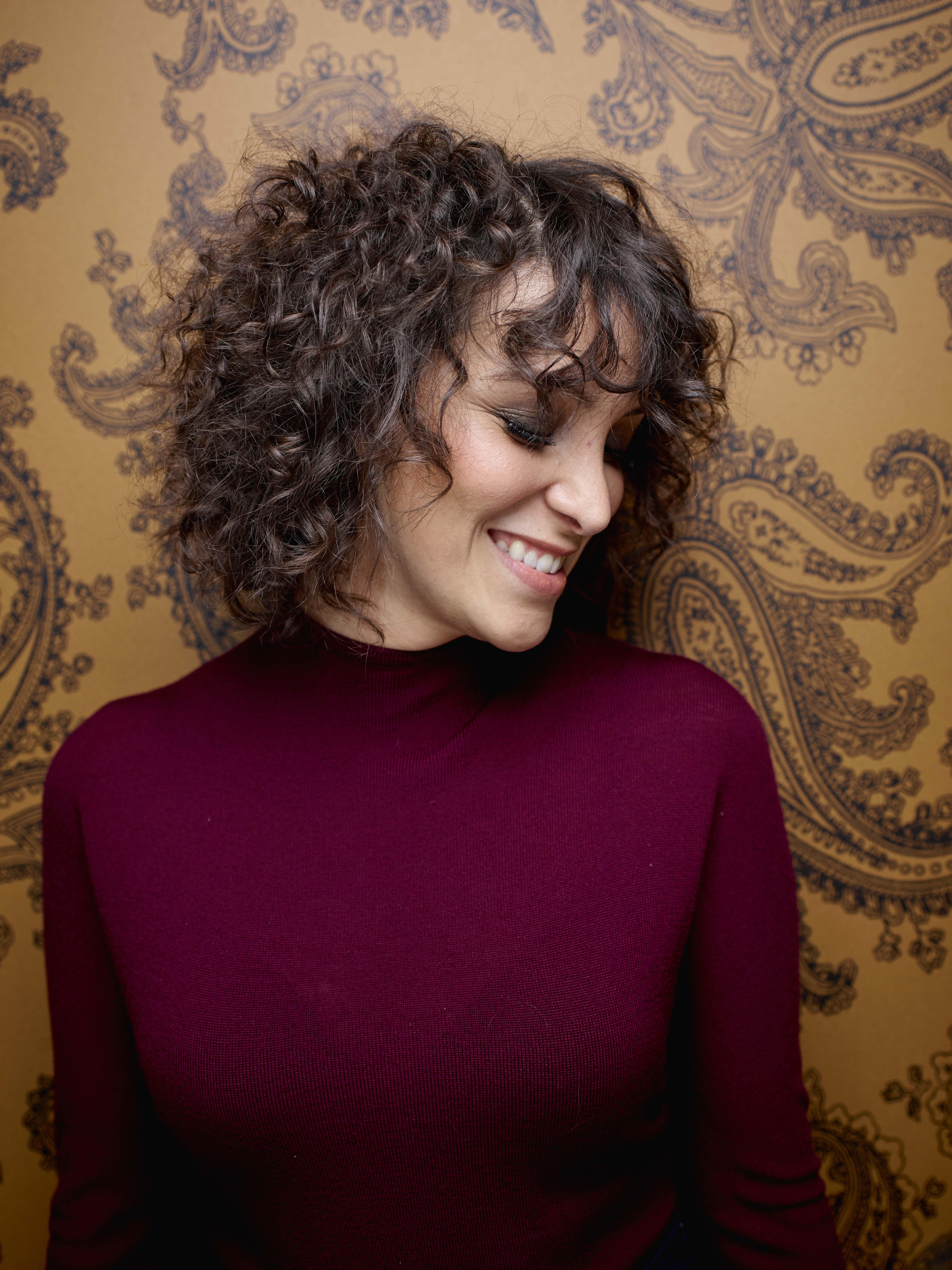 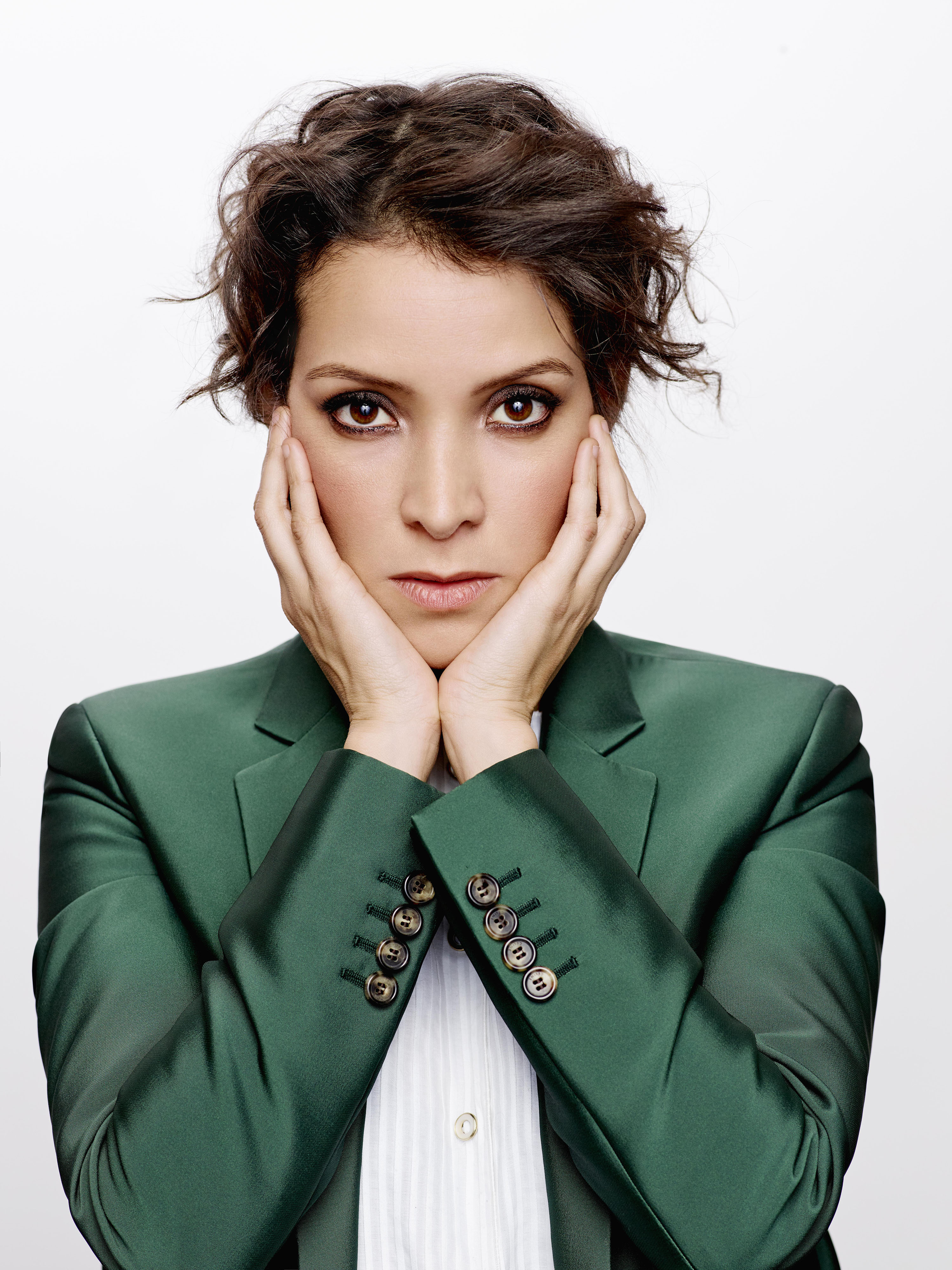 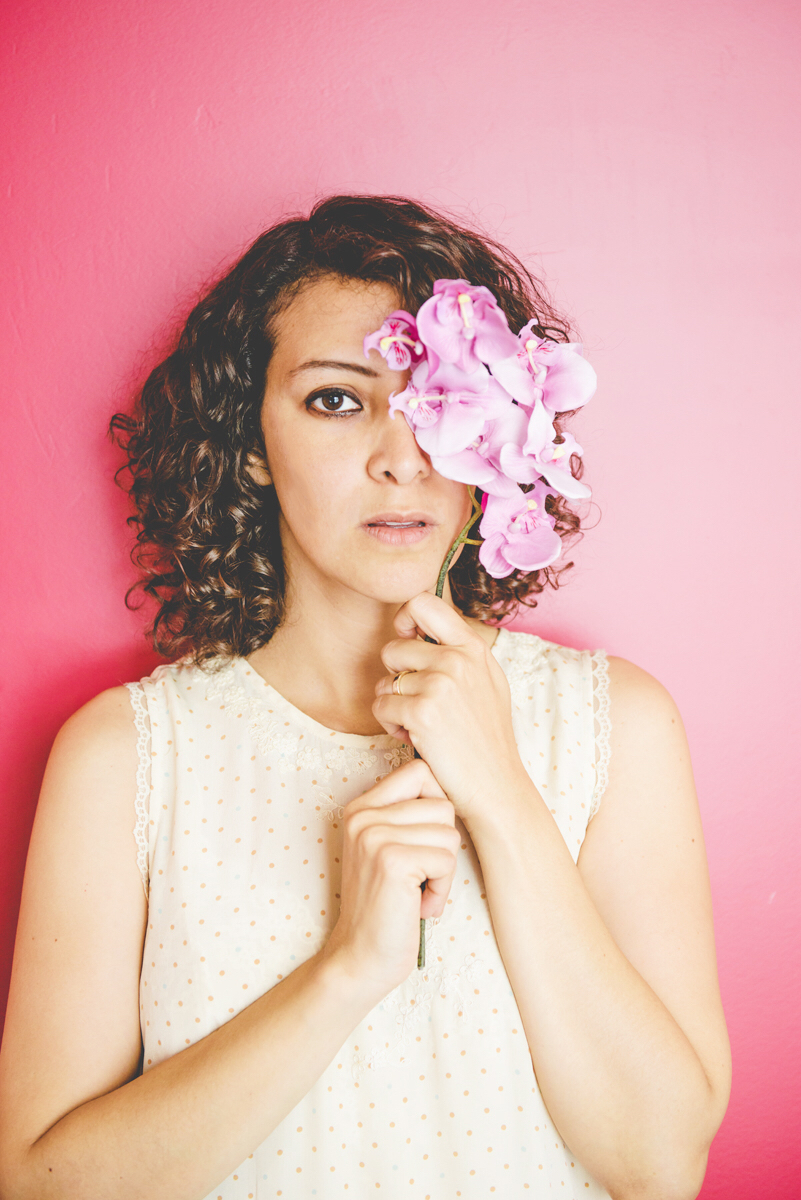 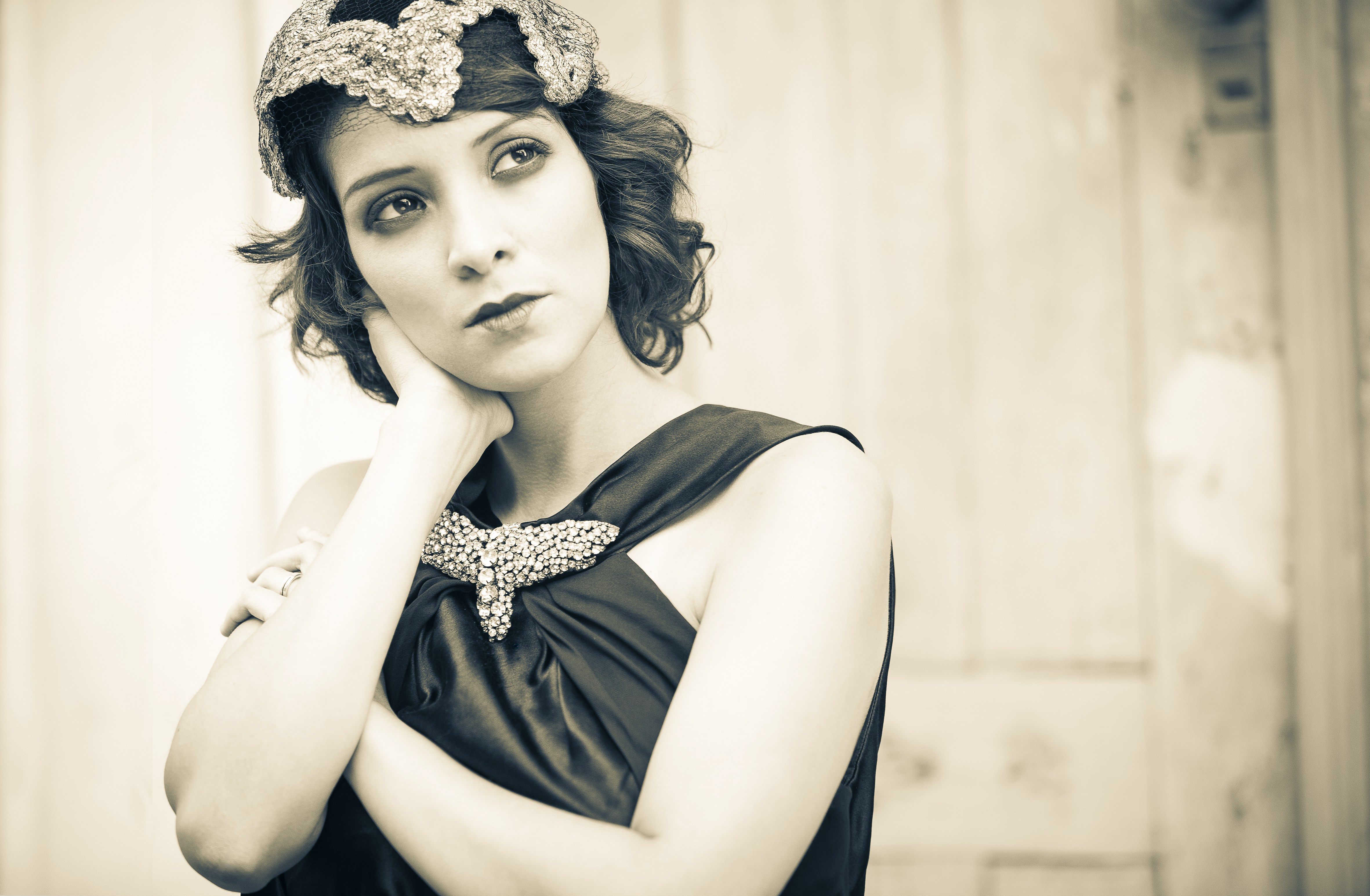 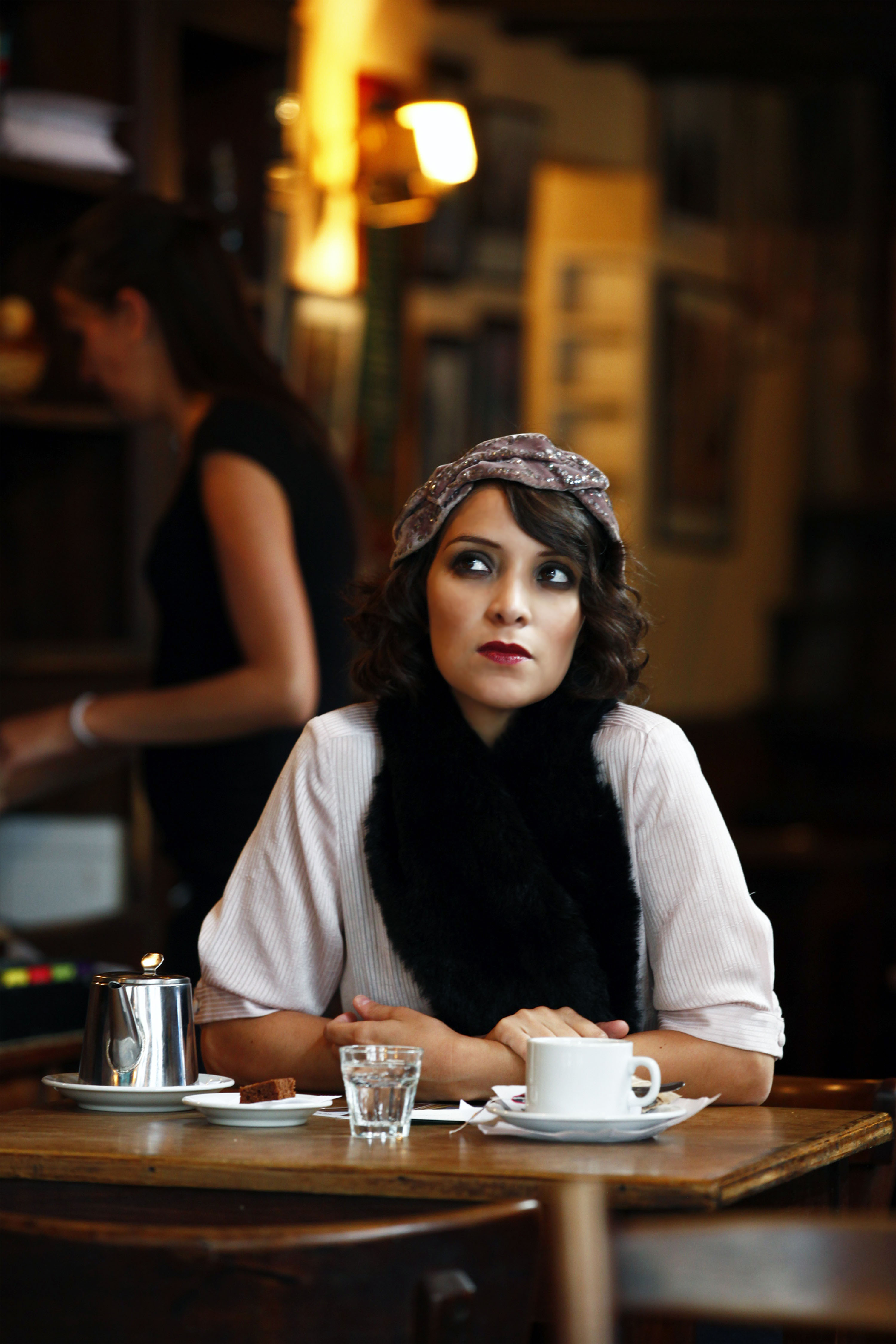 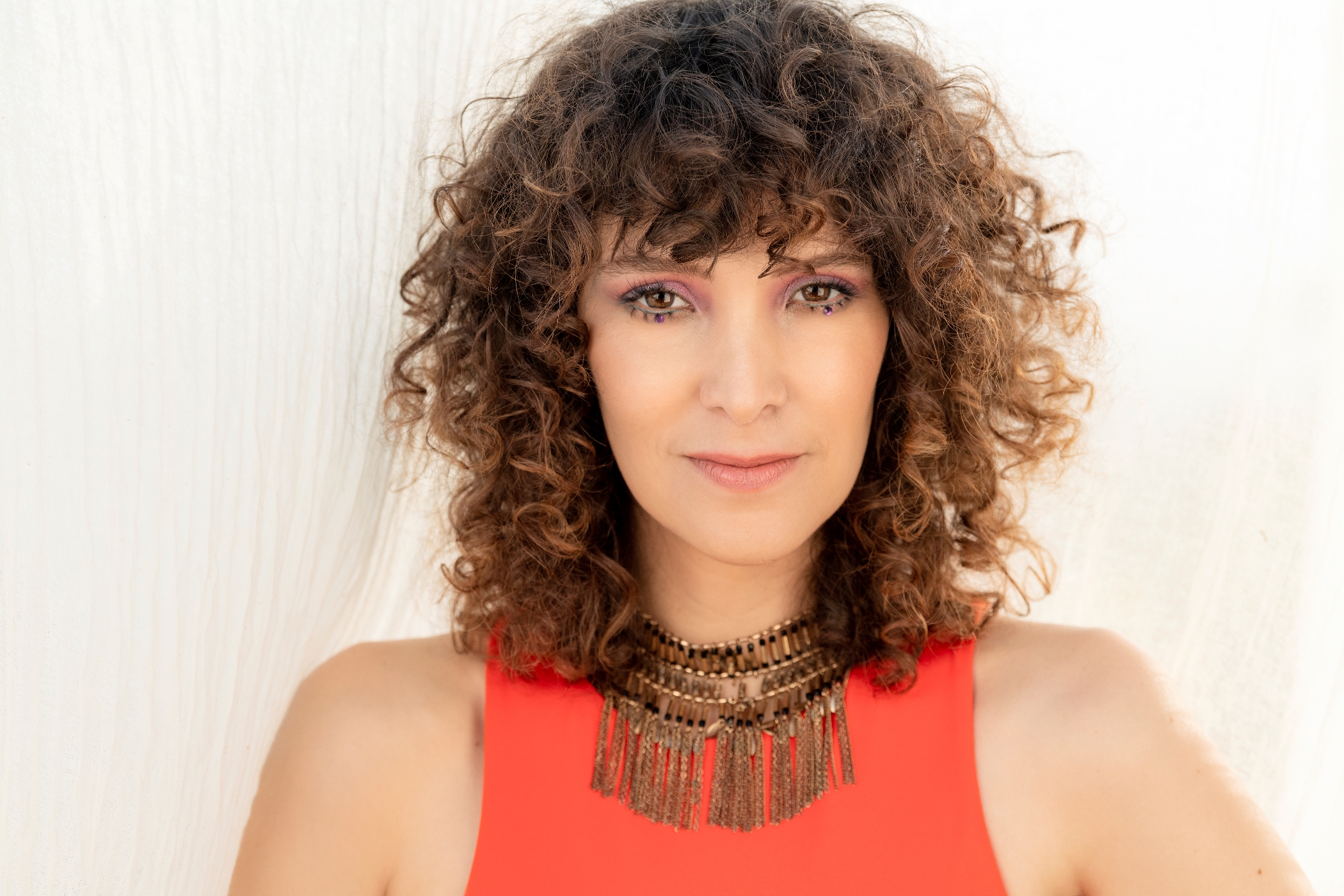 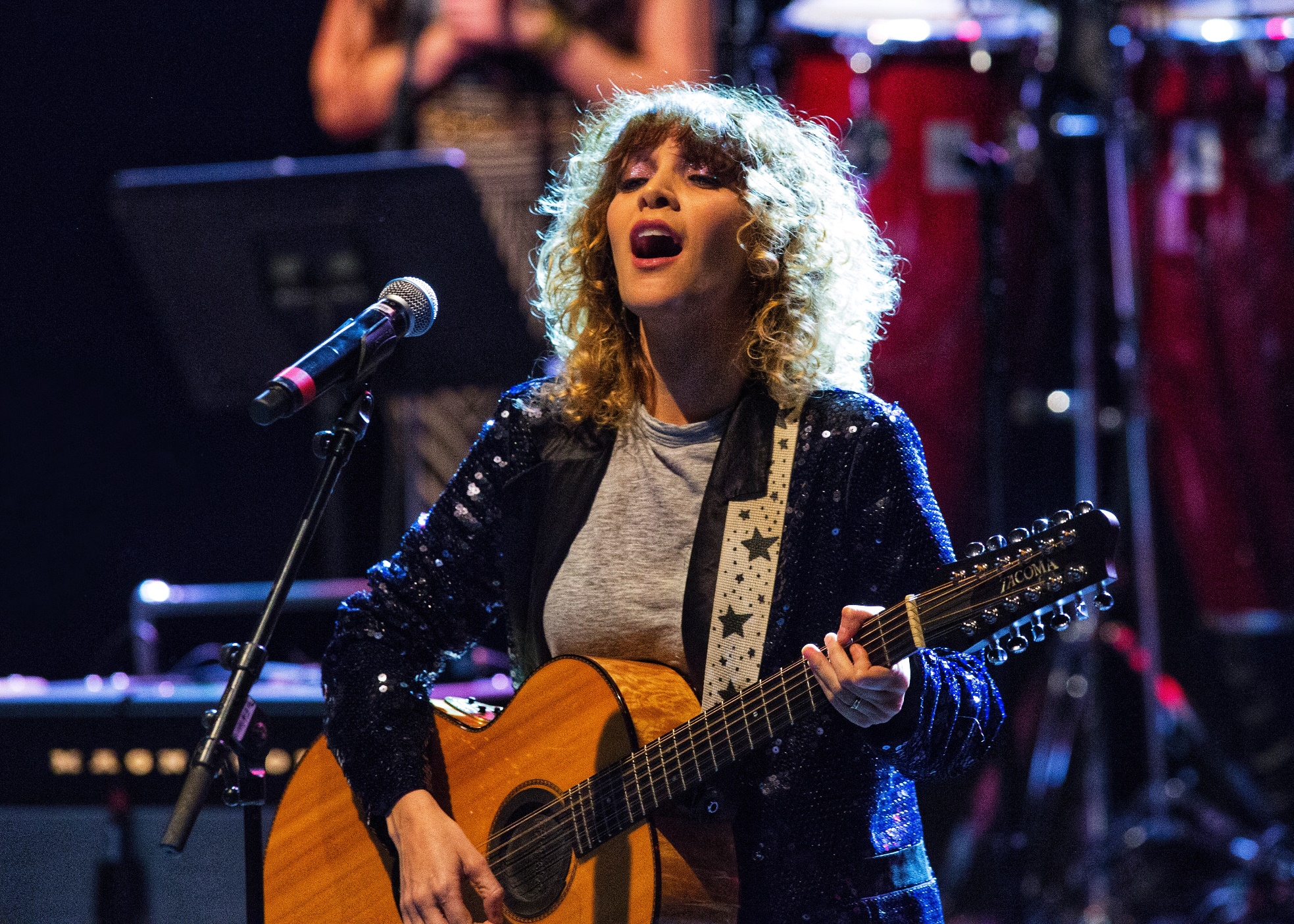 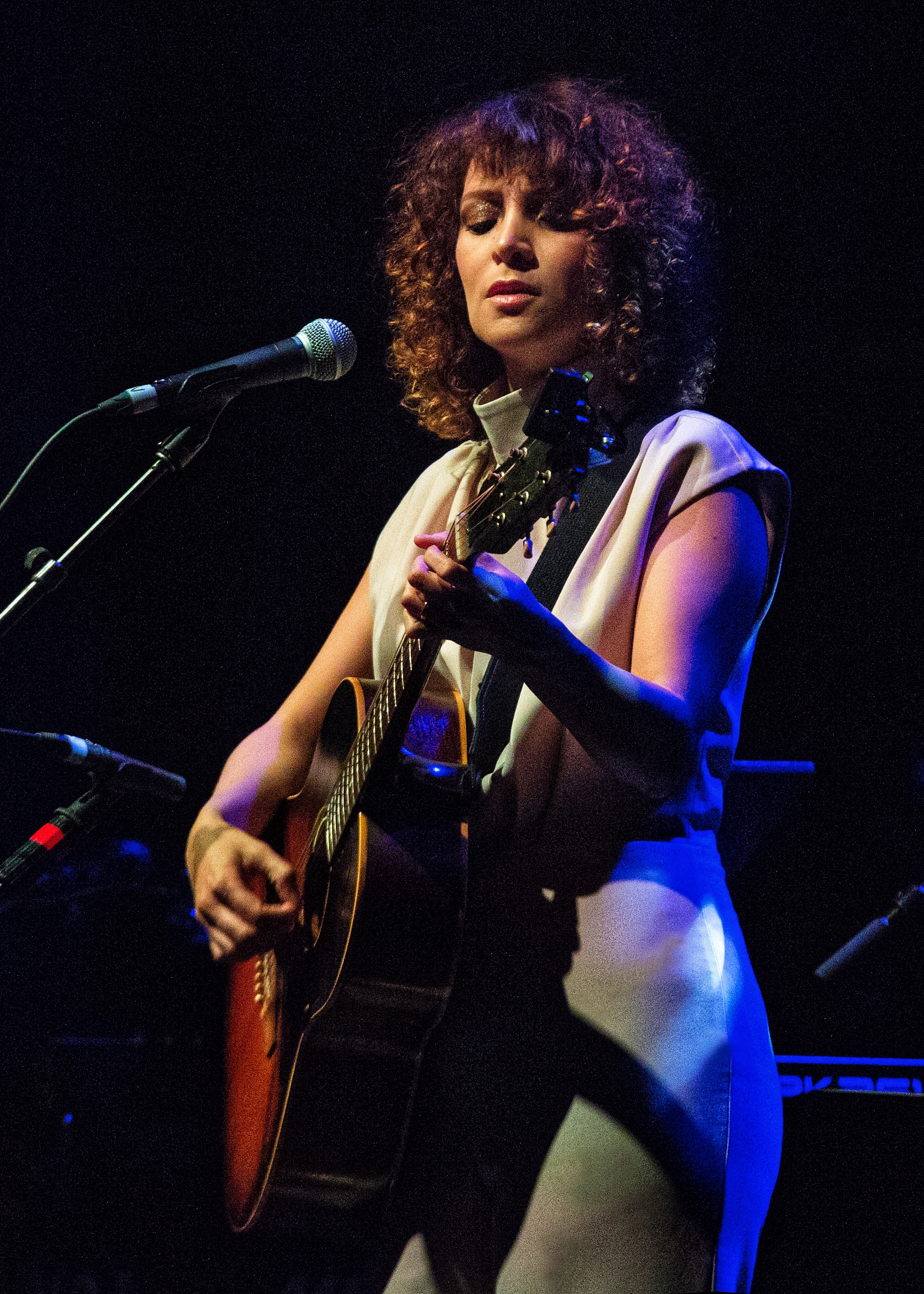 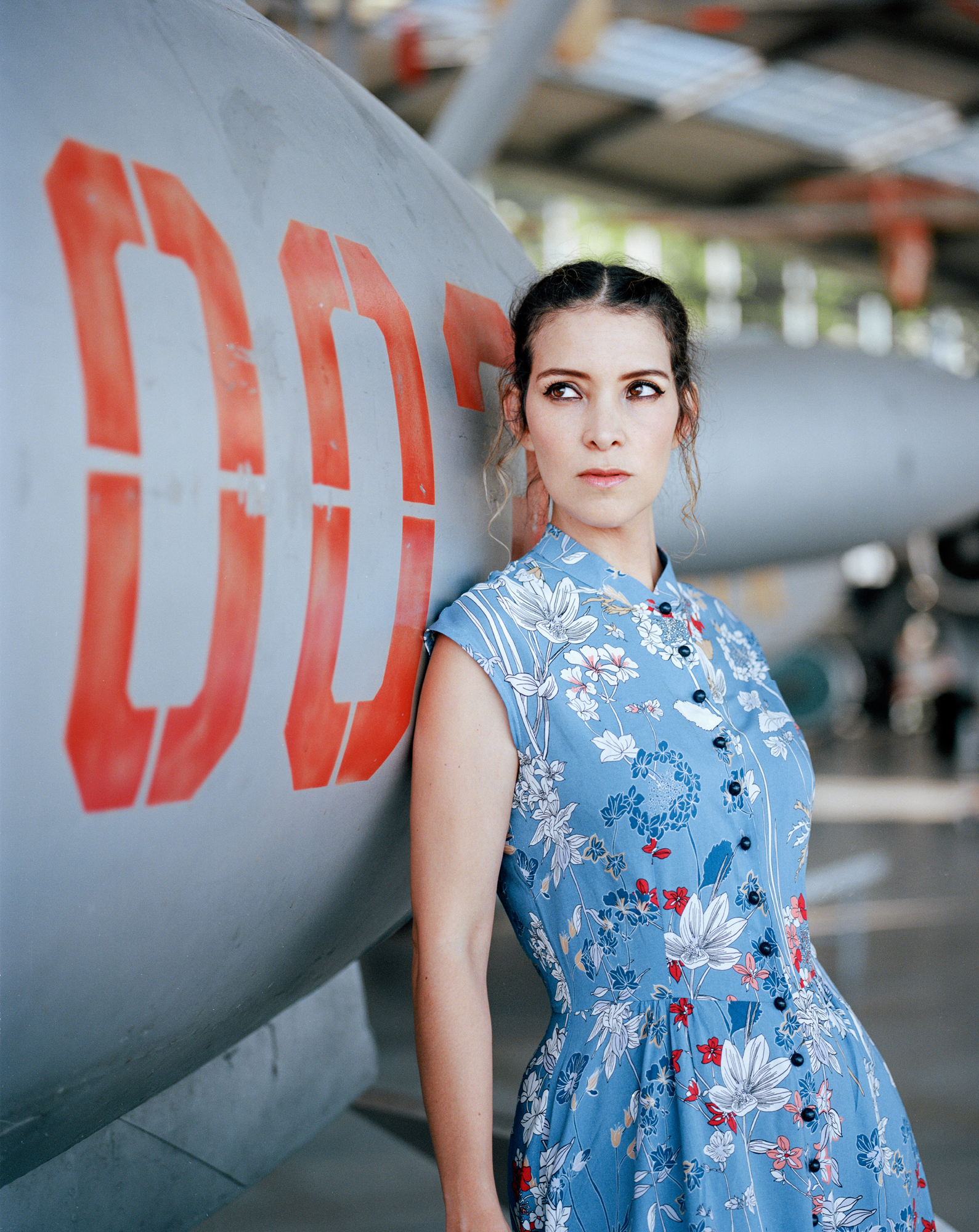