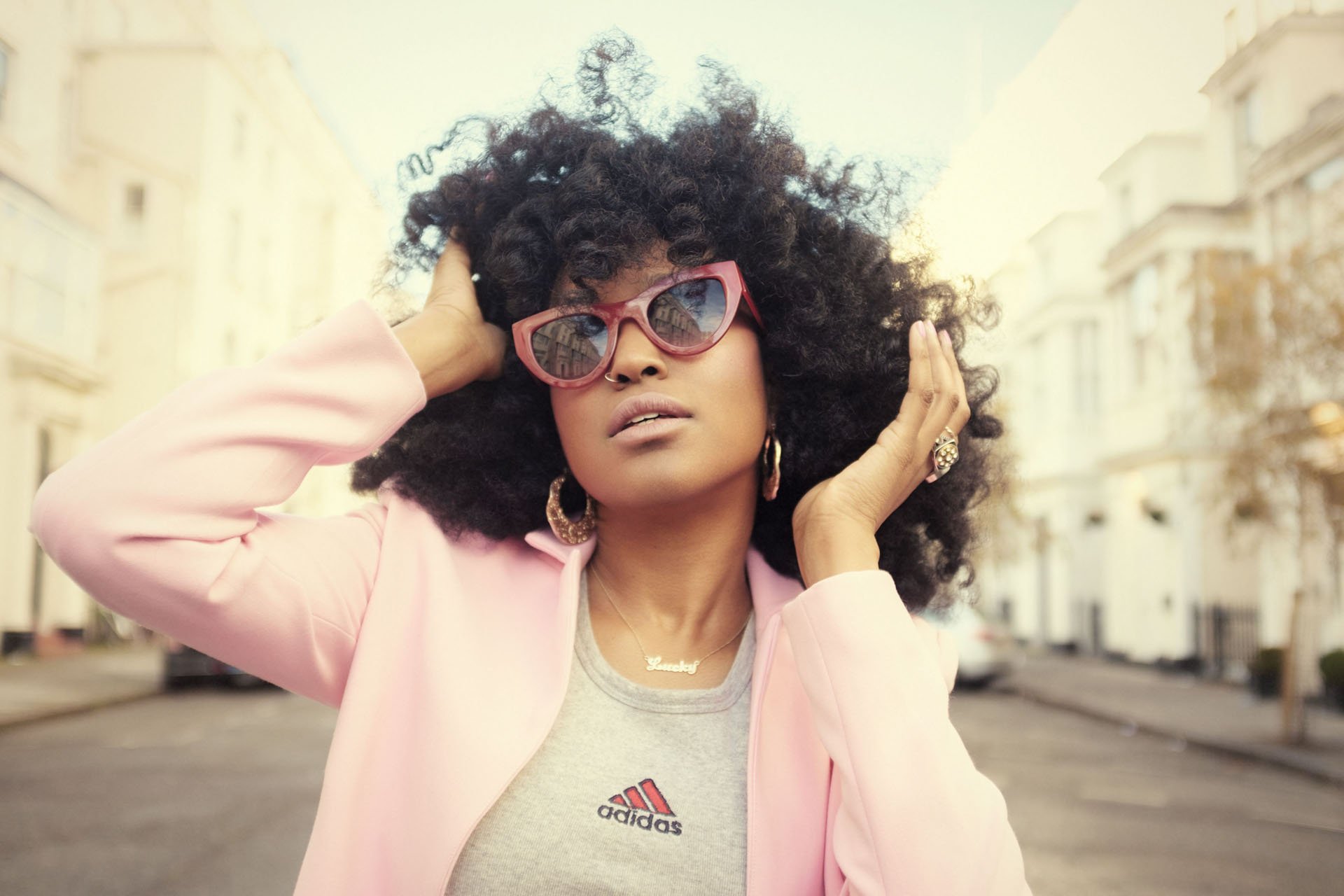 FOR EAST EUROPE and EX-YU ONLY !‍

Growing up in Denmark, Iris Gold – as an Indian/Jamaican girl, always felt a little bit different. She had big dreams, and wanted to follow her passions, where ever they took her.

Always the non-conformist, young Iris decided to own up to her own her expectations. With her heart set on an international career, she moved to London, where her parents initially met each other, before she was born.

There where a lot of non-starters along the way. Big promises and a lot of the obligatory let-downs. For instance, early on, she embarked on a career where she became part of an all-girl band, founded by Alex James from Blur, which was a huge flop. Later, her journey took her to LA where she was offered a record deal with Rodney Jerkins AKA Darkchild and Jimmy Iovine, but this fell too fell through at the last moment. TheTrials and tribulations of a modern pop star.

As a songwriter, however, Iris had success from the beginning. She signed a major publishing deal with Warner/Chappell Music in Los Angeles. Along with her current career as an active performer, writing songs for other artists is still a part of her bread and butter.

Her Jamaican uncle, who helped teach her the craft of how to write songs, was a truck driver and would pick up Iris at 4am and drive around the country, writing tunes, eating bacon sarnmies and drinking Stella Artois. “Good life” from the forthcoming album, was written in his truck.

In 2015 her solo career finally started taking off. The single ‘Goldmine’ was released to a positive reception. Her unique sound quickly shined through. It was described by The Guardian as “deliciously summery and laid-back, at a time when most pop seems to want to make you have a heart attack”. Indie Shuffle said “not sure if I'm listening to laid-back West Coast sounds or future R&B from the studios of NYC, while Wonderland Magazine described her music as an “eclectic blend of hip-hop with trippy hippie beats”.

Goldmine was followed by Color Trip’ which was endorsed by leading tastemakers including Zane Lowe on Beats1, Huw Stephens on BBC Radio 1, and went on the 1Xtra playlist following early support from Mistajam and DJ Target.

In this period she also opened for huge acts like Blur, Taylor Swift and Miguel. This really inspired her and made her realize the focus it would take to became a great live performer.

Still – despite of the success – the right record deal never came along. There were decent offers of course, but almost always Iris felt she’d have to make too many compromises in the end – always feeling that some record executives wanted to put her in a bunch of boxes she didn’t fit in to.

In 2017 Iris Gold decided to go back to Copenhagen and start over again – finally working on her debut album, which would be truly her own. The songs are based on the many experiences she has had in the music industry, but also living in the very cosmopolitan city that is London – meeting people who like her, defy conformity and prejudice. The result is a tribute to diversity and to staying true to yourself, no matter the cost.

Her debut album, ‘Planet Cool’ has provided Iris Gold with a new audience. Where all ethnicities, genders and all sexualities are invited to the same party. And where she didn’t have to sign away her freedom to find success.

Growing up with limited funds around Freetown Christiania I Copenhagen and squatting in abandoned buildings with a lot of creative people around her from all walks off life, has left Iris with quite an eclectic musical palate and has been a huge part of shaping this album.

The title song “Planet Cool” is Iris’ idea of a perfect world, that she used to dream of as a kid who didn’t really fit in. “A place where Dolly Parton sings the news, you don’t need a visa to get in, and “the sky is the roof”.

The song “Own Vibe” deals with self image, not getting too caught up with the “he say, she says” thing, and not being bothered about other peoples opinions.

“A lot to give”, is about not being held back by those self-made walls in your mind. And the different ways we can come together as humans, by giving and therefore receiving. more than we ever thought possible.

“All I really know” Is as Iris describes, “ my Rocky balboa song, about not giving up, when times get tough”.

Did you know?
• Iris Gold features in the John Malkovich movie, Hideous Man (2002)
• Two Iris Gold-songs are on the soundtrack of two Judd Apatow-films, This is 40 (2012) and Trainwreck (2015), and german movie Hot Dog, (2018)
• Iris Gold has auditioned for Pharrell, for a part in N.E.R.D
• Performed in Abu Dhabi with Robbie Williams
• Dave Stewart (Eurytmics) features on the song Fairground
• Iris has her own Tea-blend. Called “Colour Trip”
• Performed 100 Live shows and festivals in Europe, 2018 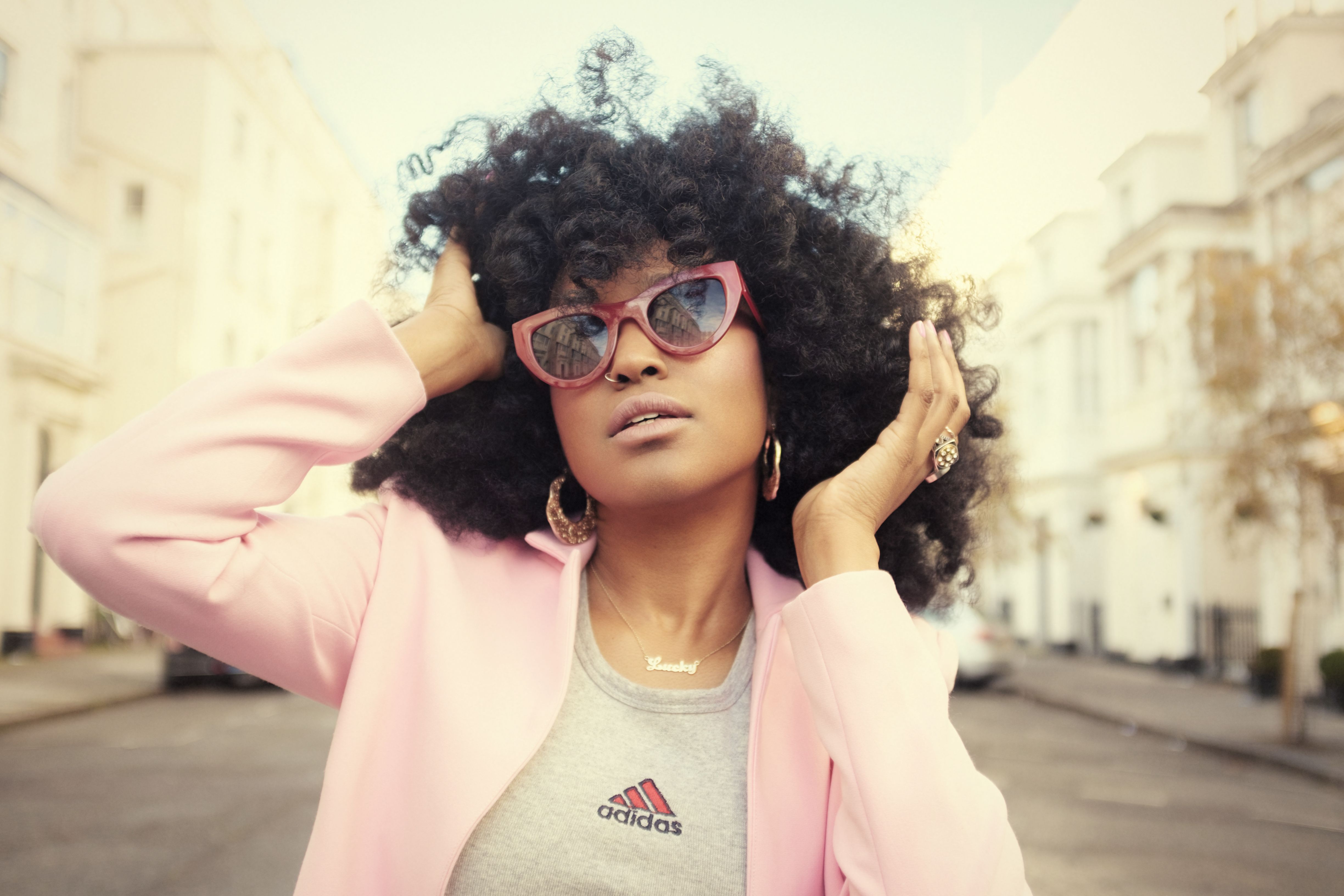 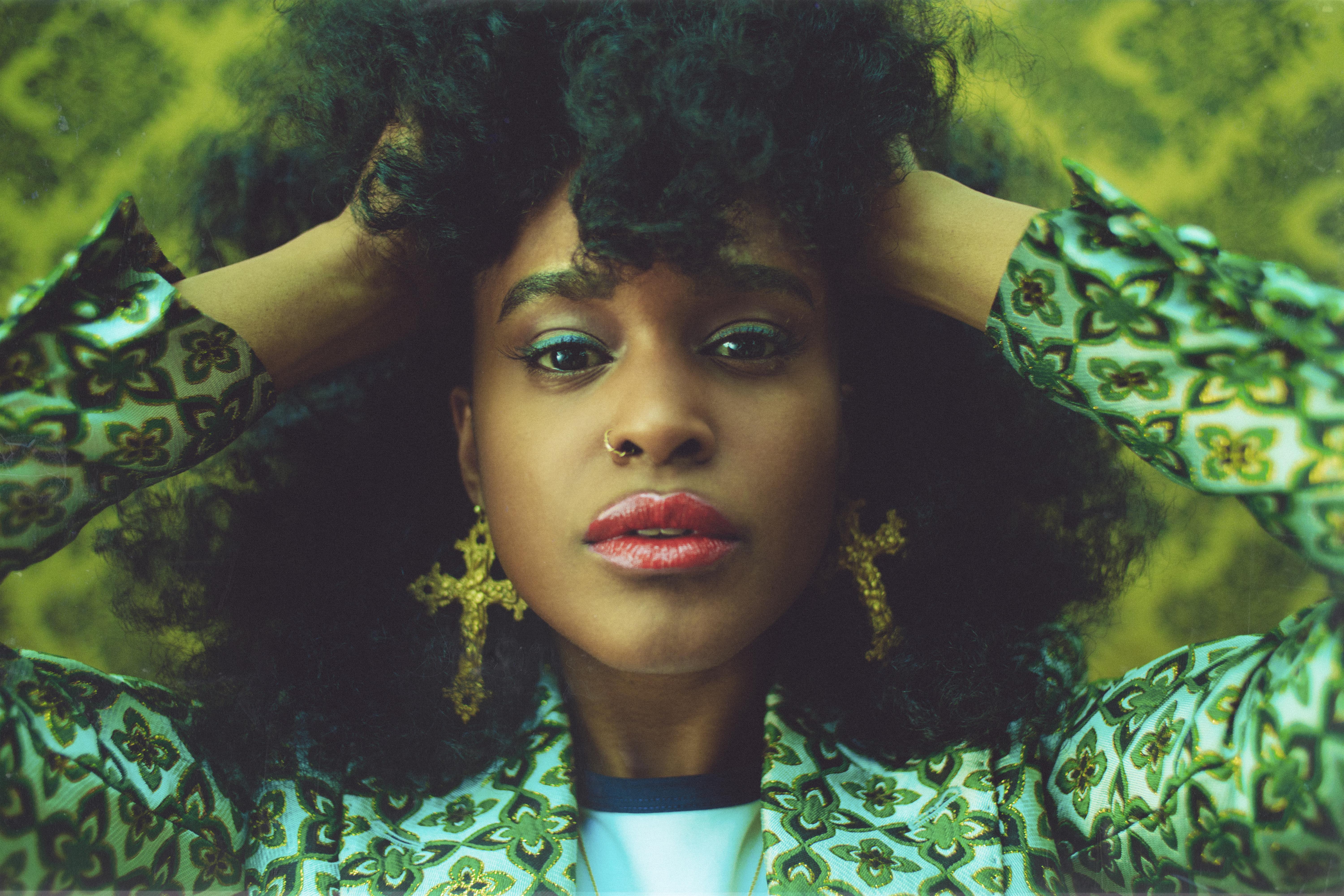