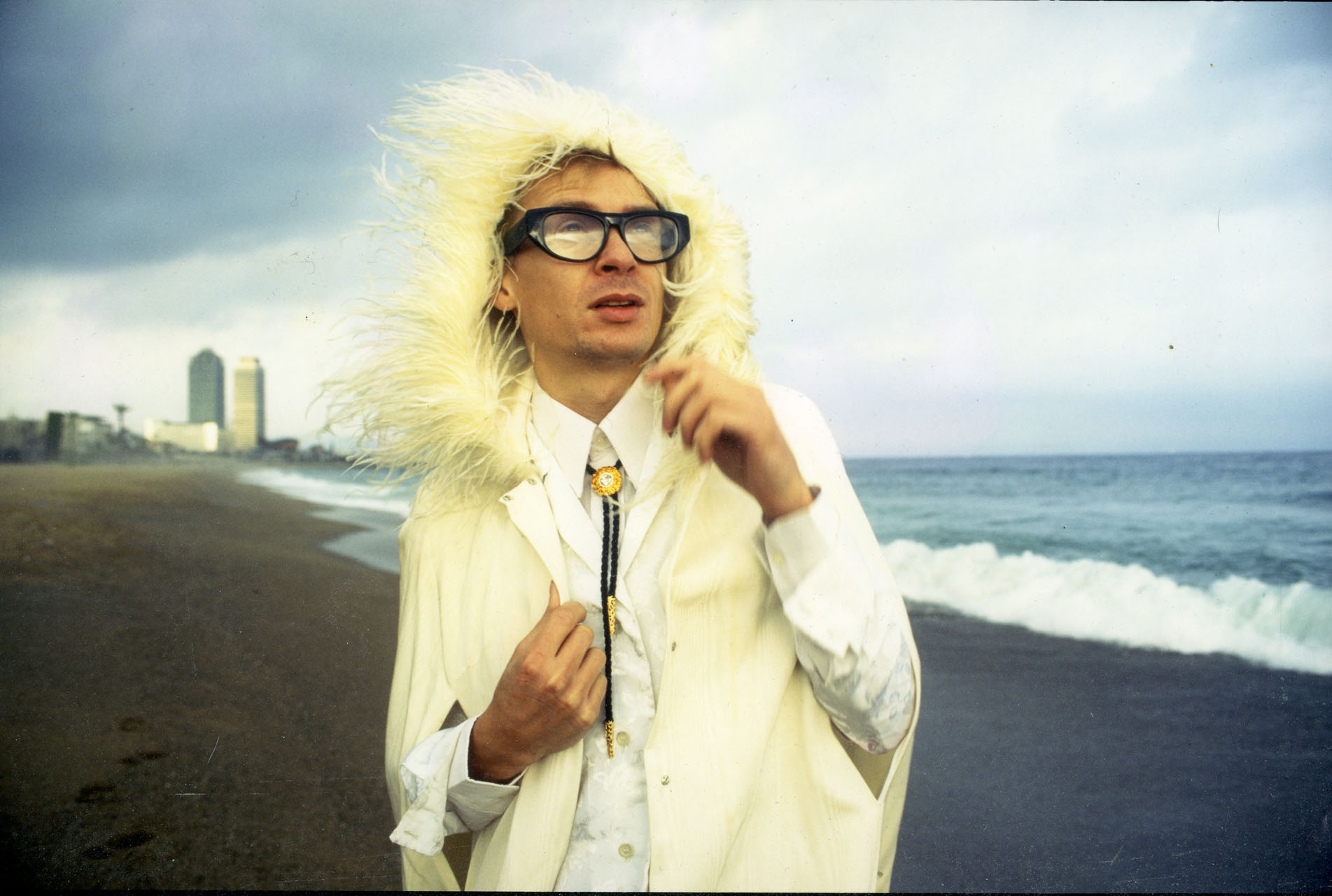 Jimi Tenor has always been something of a Renaissance man. On leaving his Finnish homeland for New York in the early 1990s, and later as he travelled through Europe, he quickly discovered what he calls his ikigai, his great joy in life: to record and produce music in DIY mode at home with the most rudimentary of means, spontaneously and intuitively. In more than 30 years of making music, Tenor has remained true to his ideal, whether as a solo artist on his early electronic albums or in the widely diverse collaborations and constellations which followed (with the likes of Tony Allen, Kabu Kabu, Abdissa Assefa).

Jimi Tenor and the Hamburg label Bureau B first teamed up in 2020 on the former’s "NY, Hel, Barca" retrospective and continued their association with the release of "Deep Sound Learning", a collection of rarities, in spring 2021.

Whilst Tenor has predominantly released jazz and Afrobeat records over the past two decades, his live performances have often seen him return to his minimalist roots. Enthralled by how Jimi Tenor the solo artist conjured up his space music with just a synthesizer, flute and saxophone, Bureau B ultimately invited him to record an album with this basic and yet astoundingly effective set-up.

Within just a few months, Tenor delivered an impressive selection of new pieces to Bureau B; all recorded in his Helsinki home studio. These tracks are now presented on "Multiversum", a record which provides further proof of Jimi Tenor’s versatility. Based on drum machine beats and synthesizer loops, Tenor’s music invites the listener to drift into open, limitless expanses - he is a master of the unforeseeable, audibly infusing all twelve new tunes with a sense of joie de vivre and intuition, with no recourse to standards. "Multiversum" is a declaration of love to the DIY spirit, somewhere between bedroom jazz and deviant techno.

As a counterpoint to the album release, "Omniverse" is one of the first books to be published in Bureau B/Tapete Records’ joint venture with the Mainz-based publisher Ventil. It is an impressive portrait of the artist, packed with photos and stories documenting Jimi Tenor’s life and career in music. 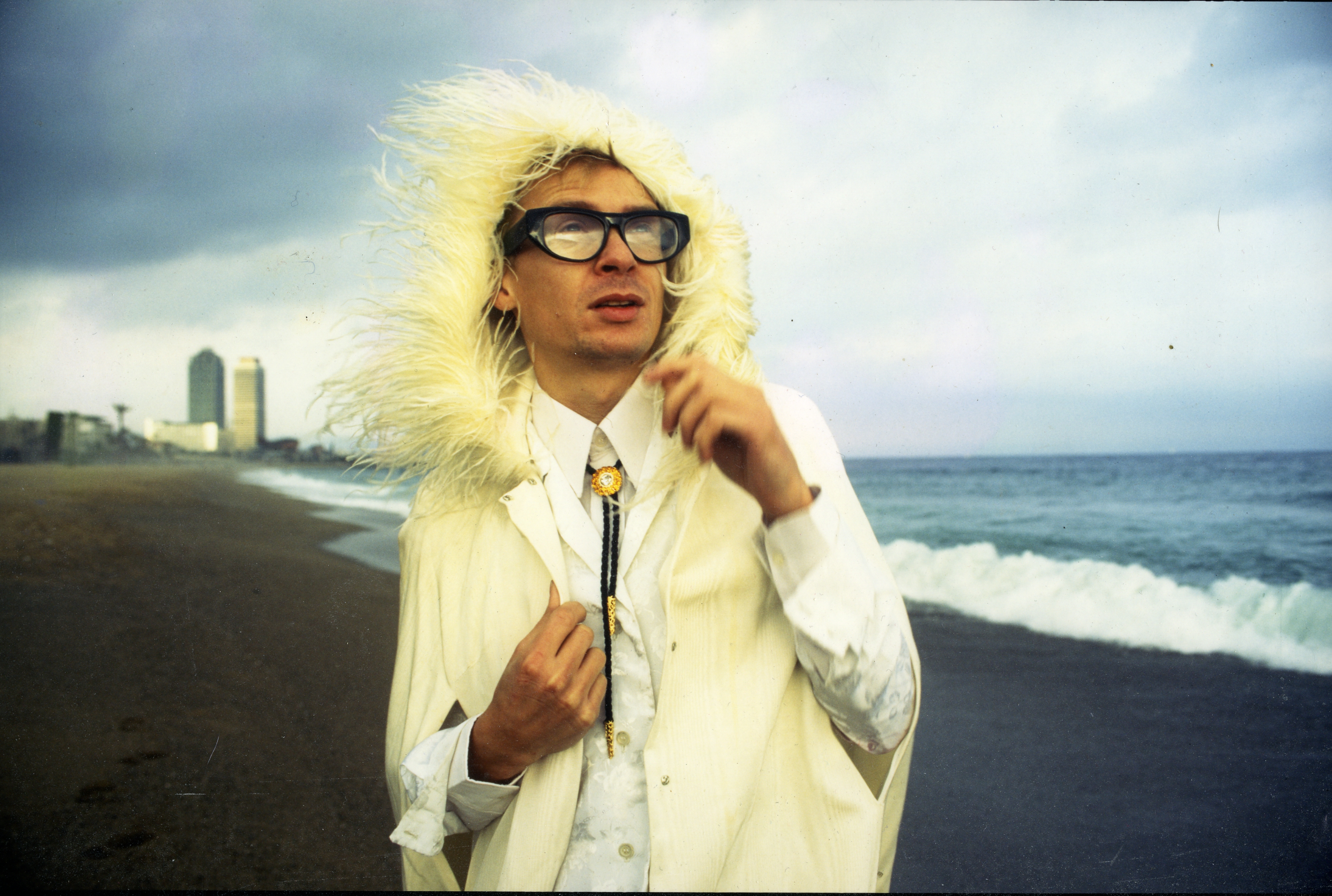 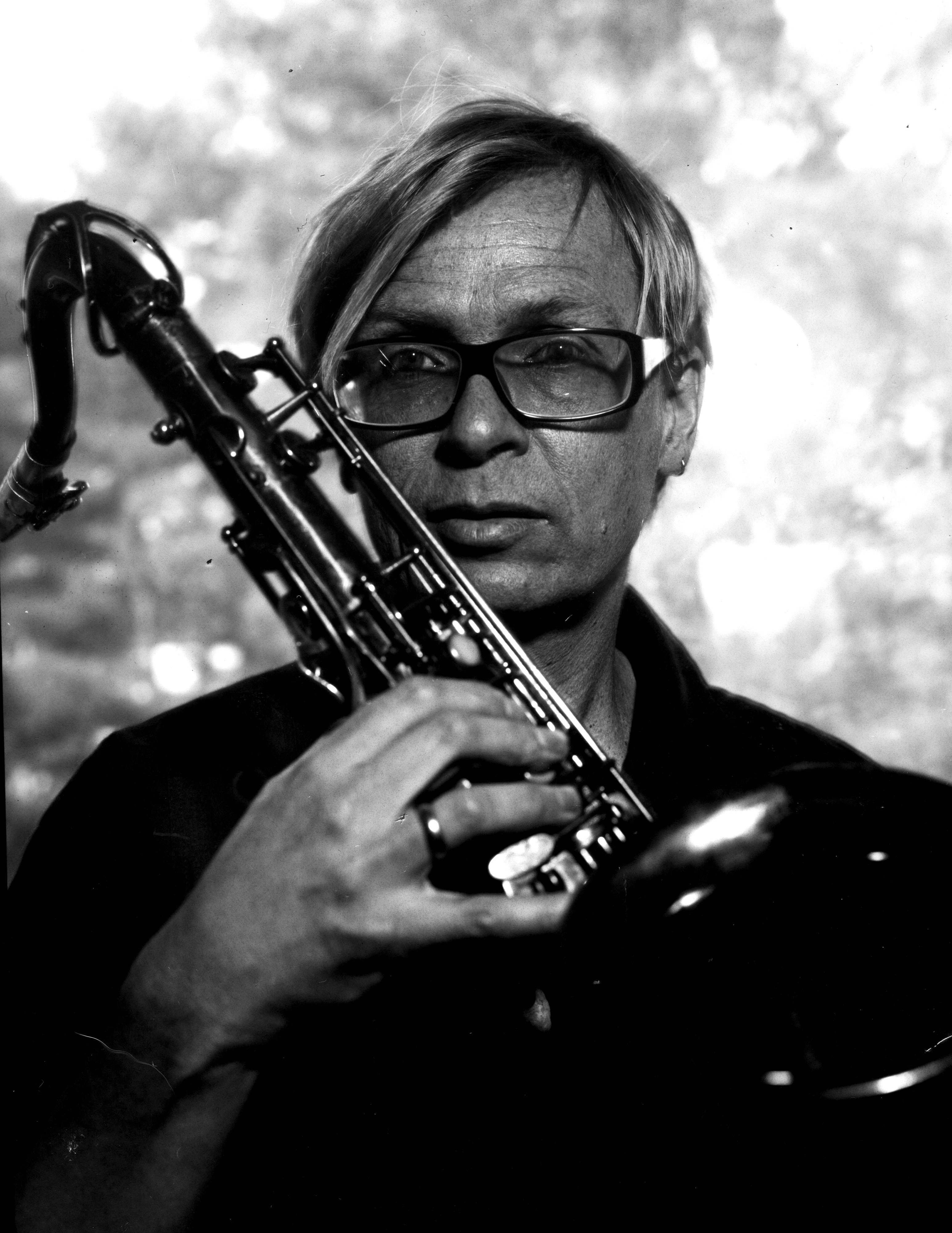 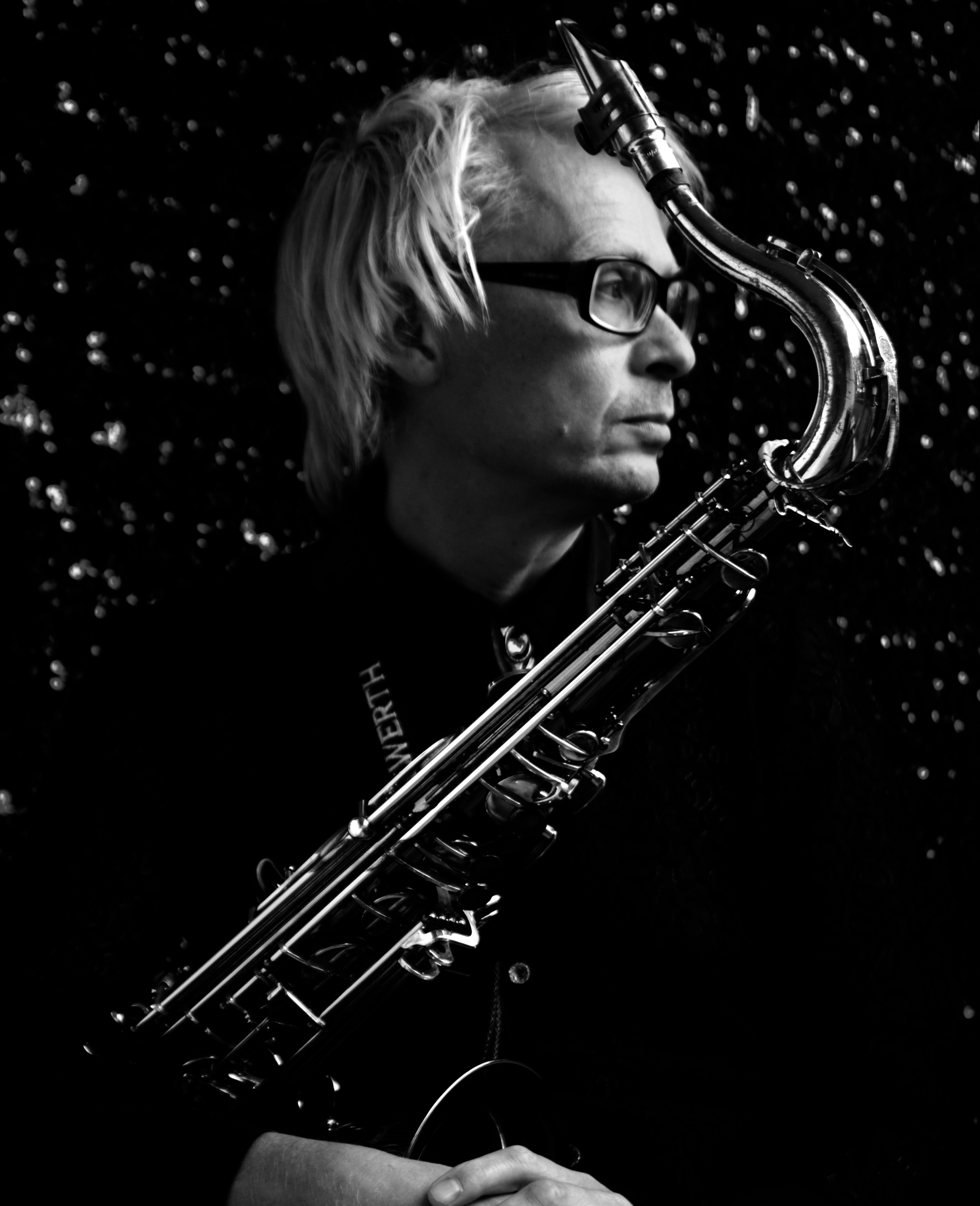 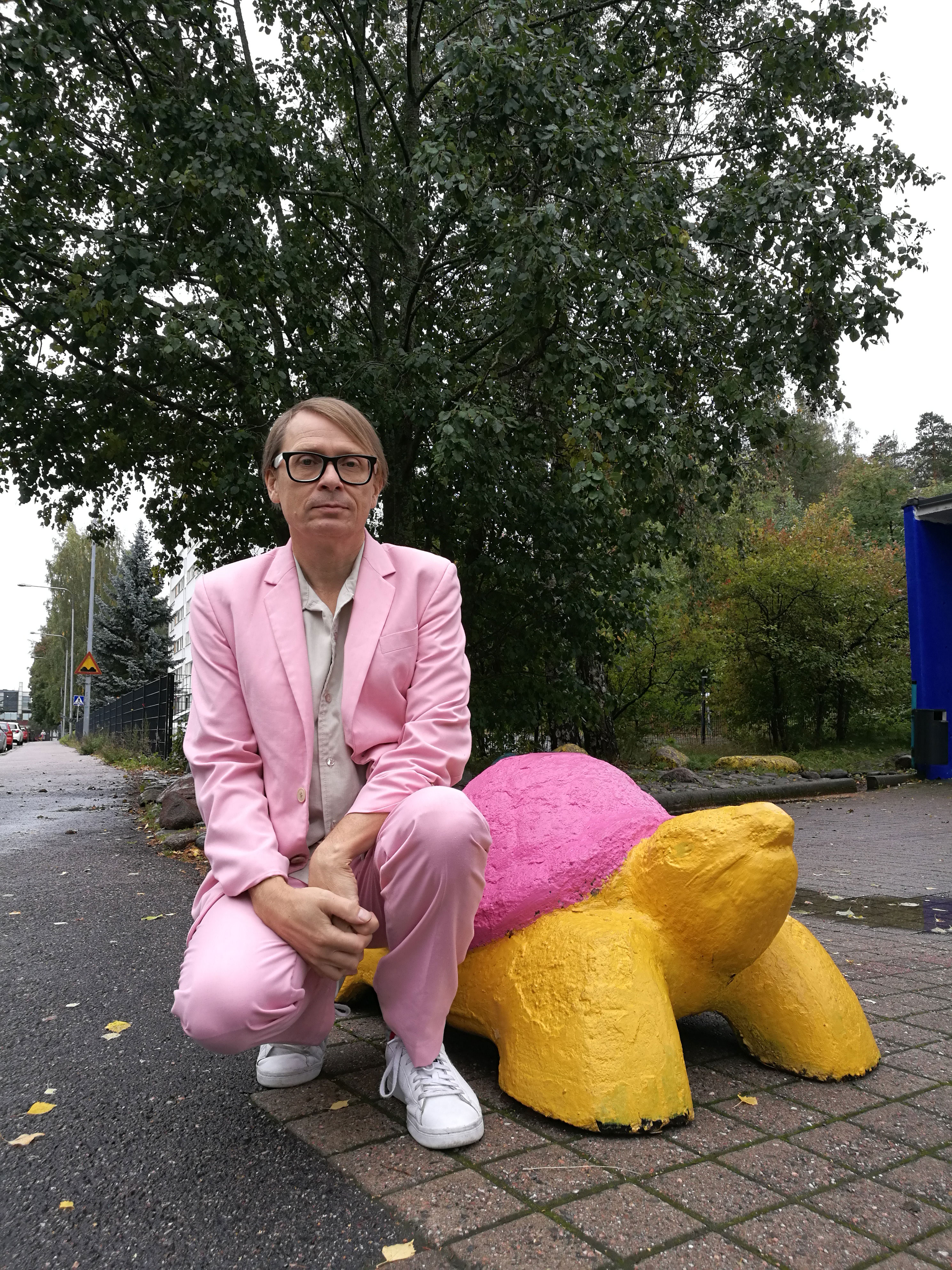 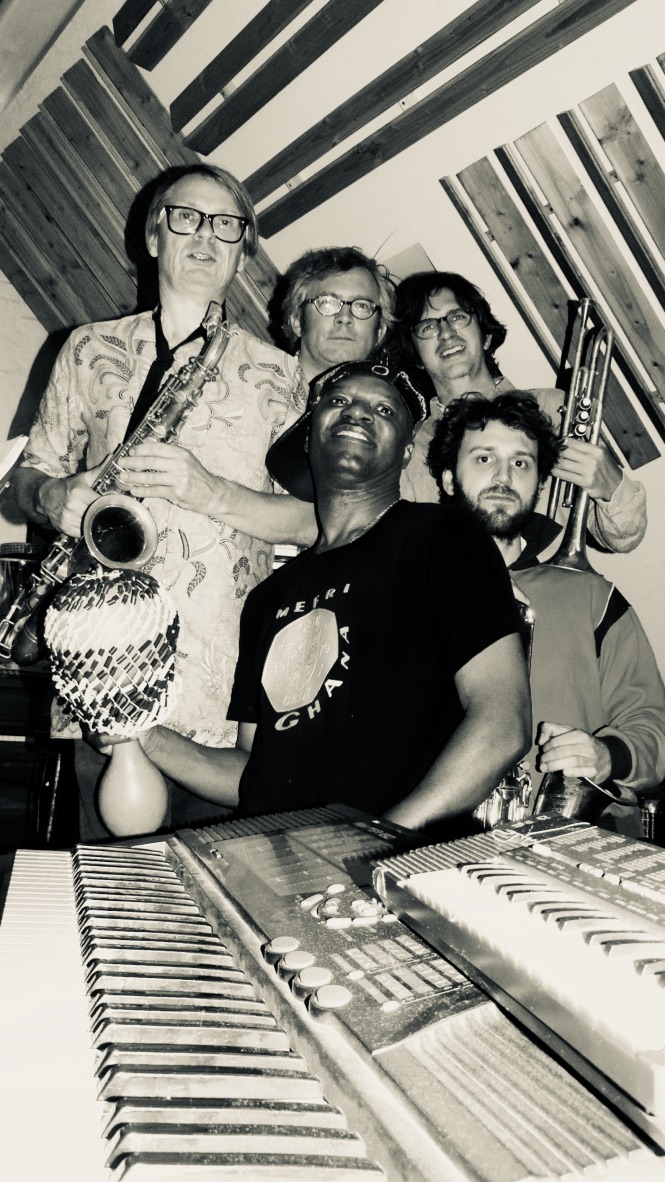 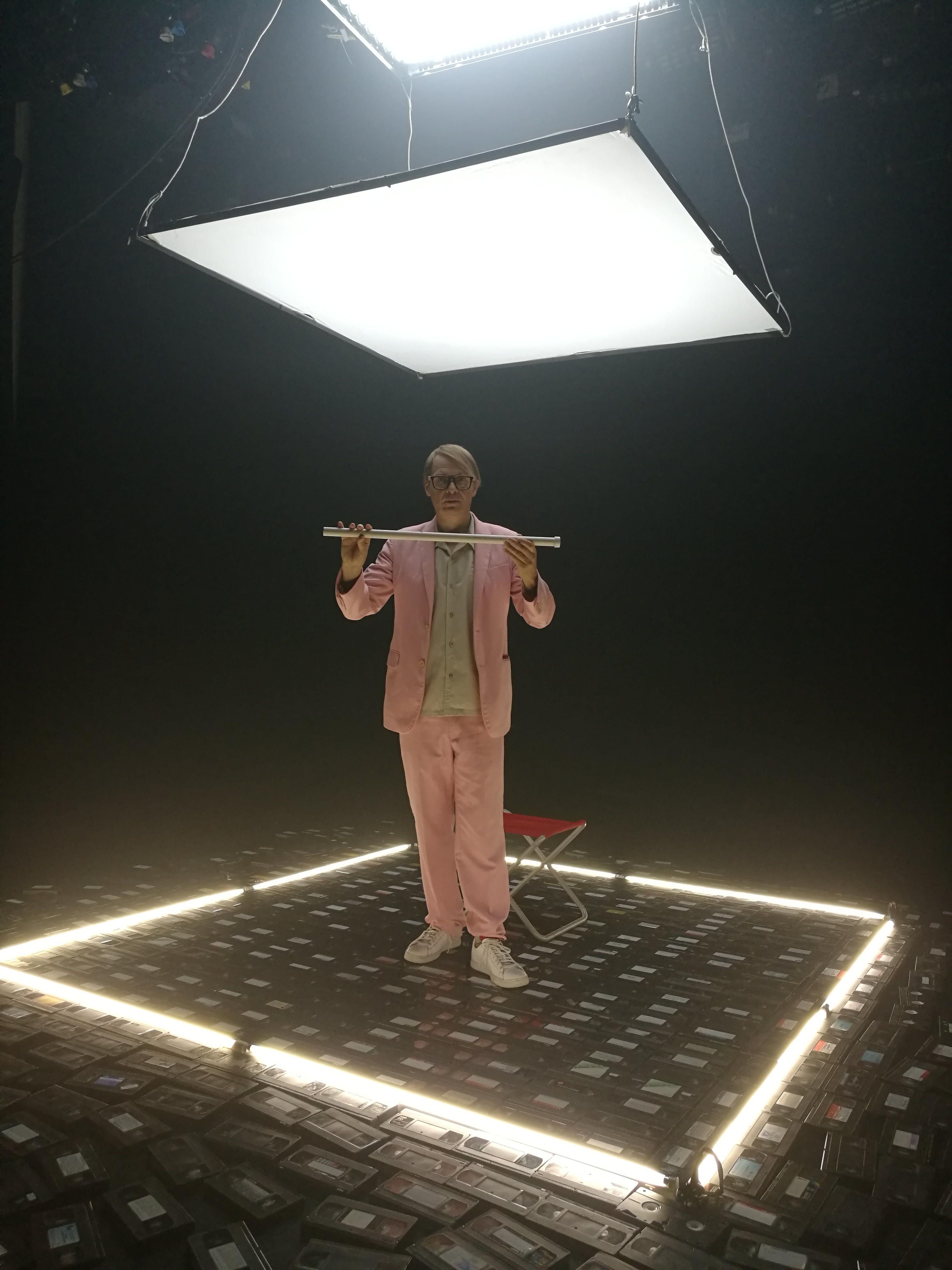 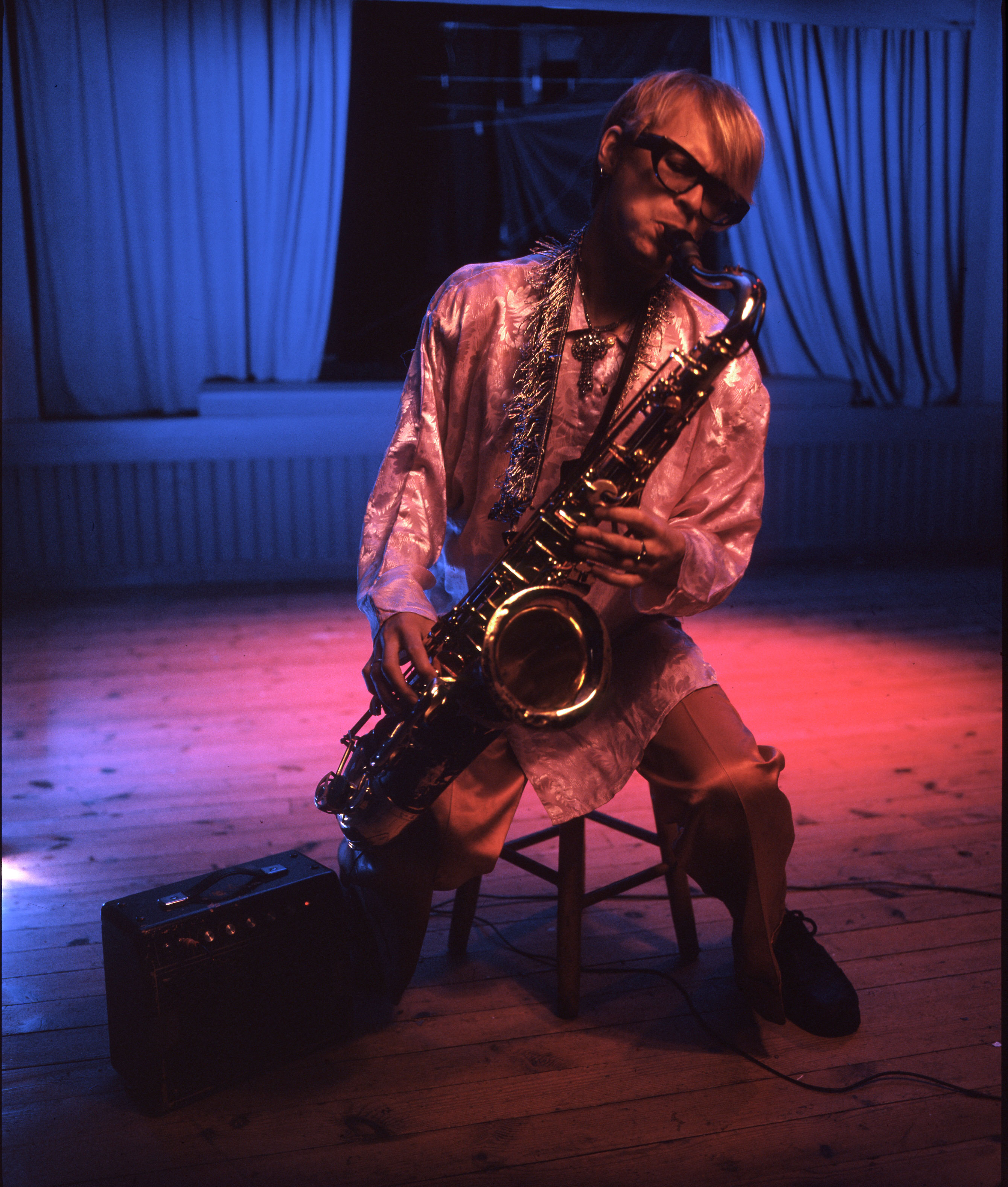 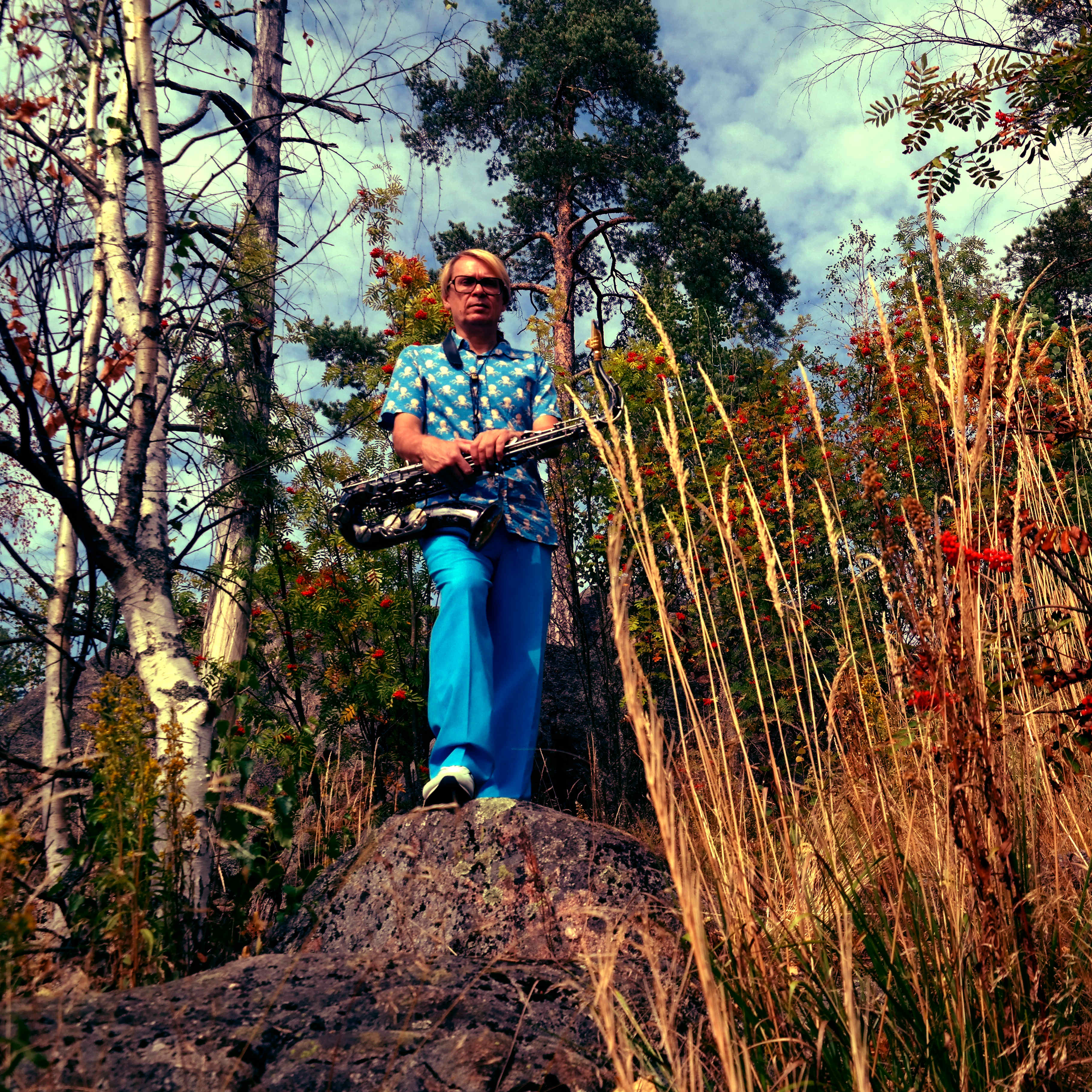 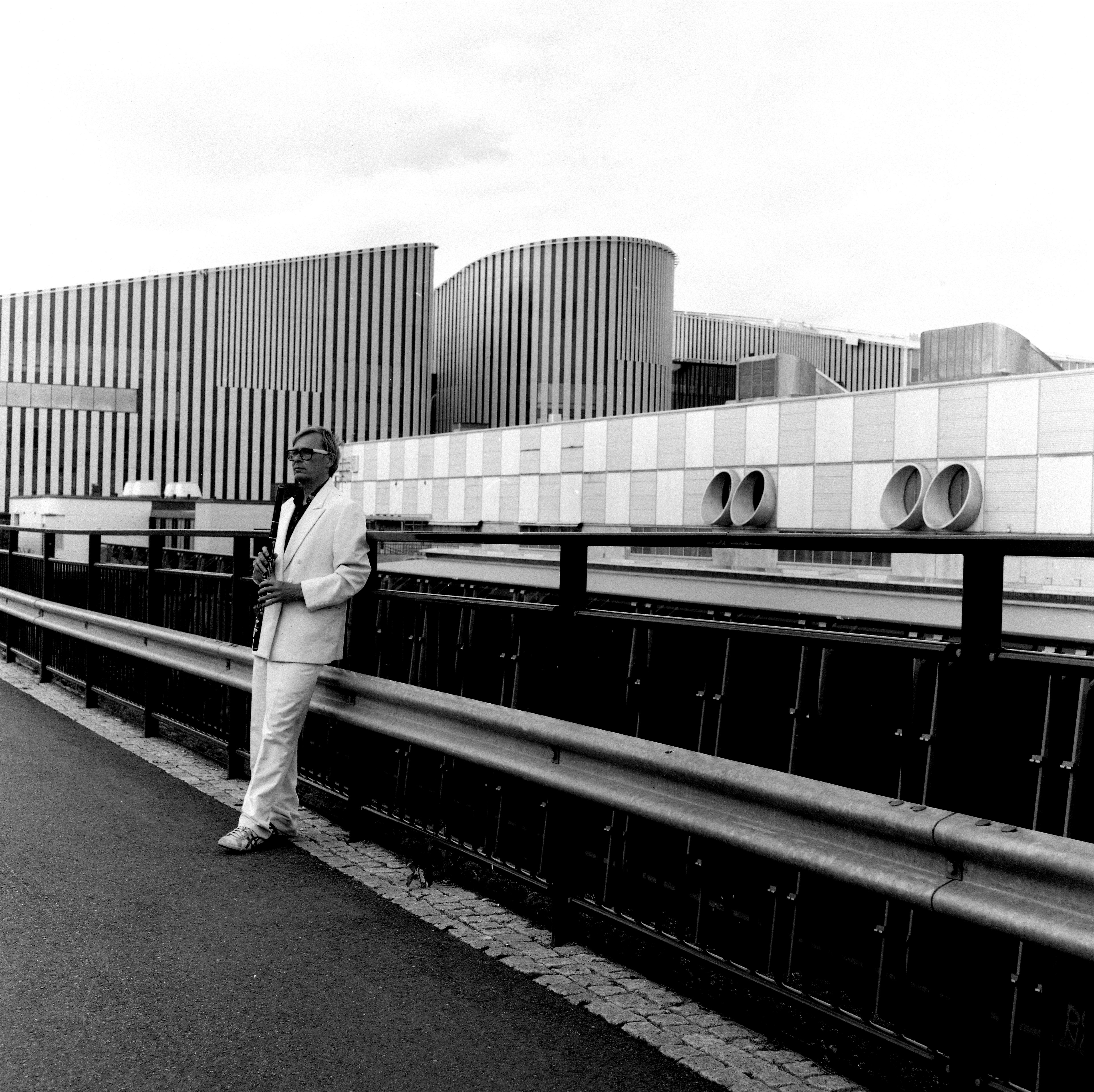