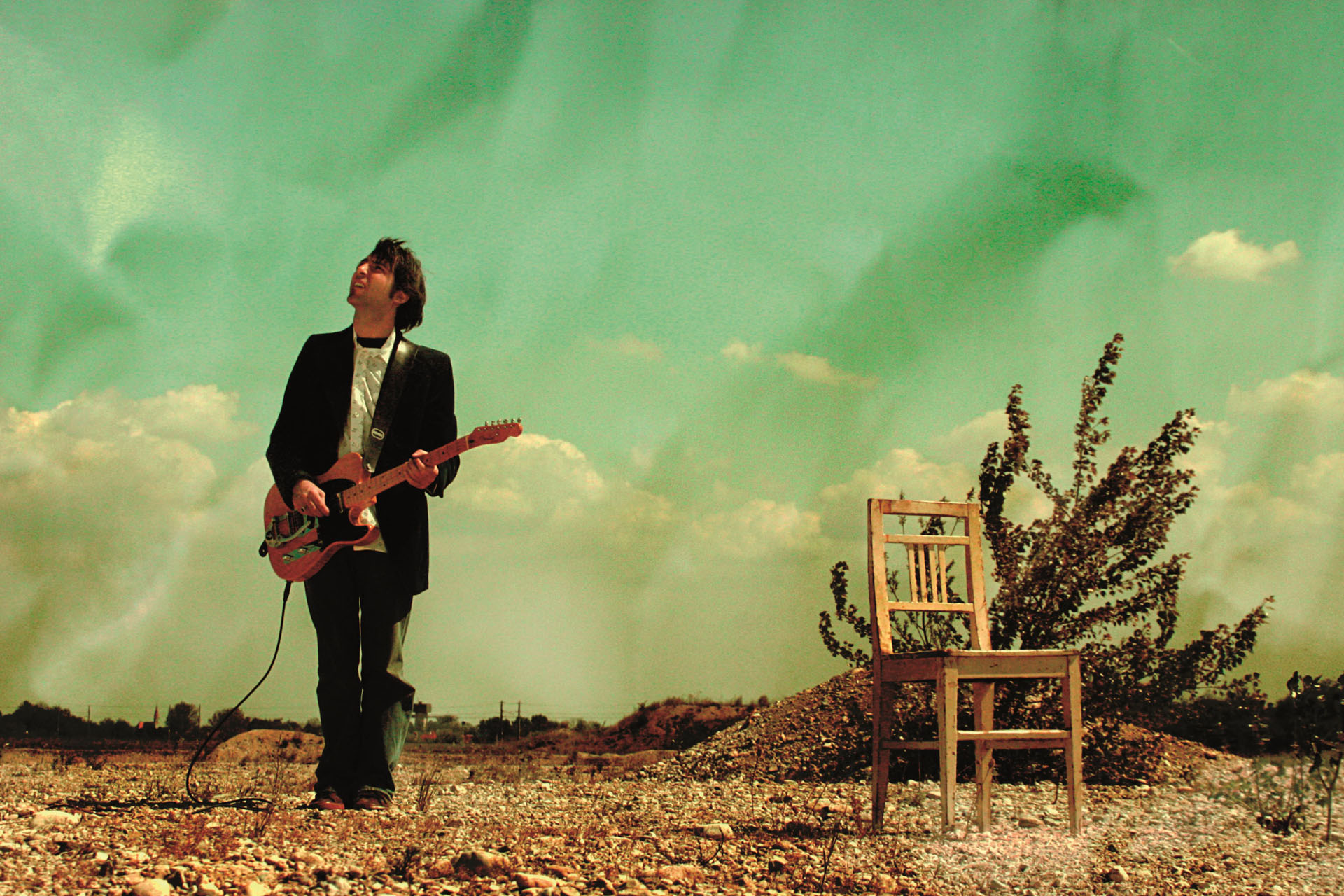 Many people know the lines „I AM HYPNOTIZED“ or heard „REFLECTIONS OF A POEM“ on countless compilations or in the radio.After two albums of irrestistible Funk with oriental flavours the Viennese musician and producer known as KARUAN has not only toured Europe with his 5 piece band, he has also written the soundtracks to a dozen movies and documentaries and almost made it to the Oscars with his brilliant score for Arash Riahi´s multi-award-winning „For A Moment Freedom“. Maybe you´ve seen the portraits of Formula 1 driver Mark Webber or goalgetter Mario Gomez on television and wondered why they had so many great songs you had never heard before…. His funky playing and the feeling for catchy melodies are the backbone of his intense live shows and will also be the backbone of the new album which he´s currently working on. 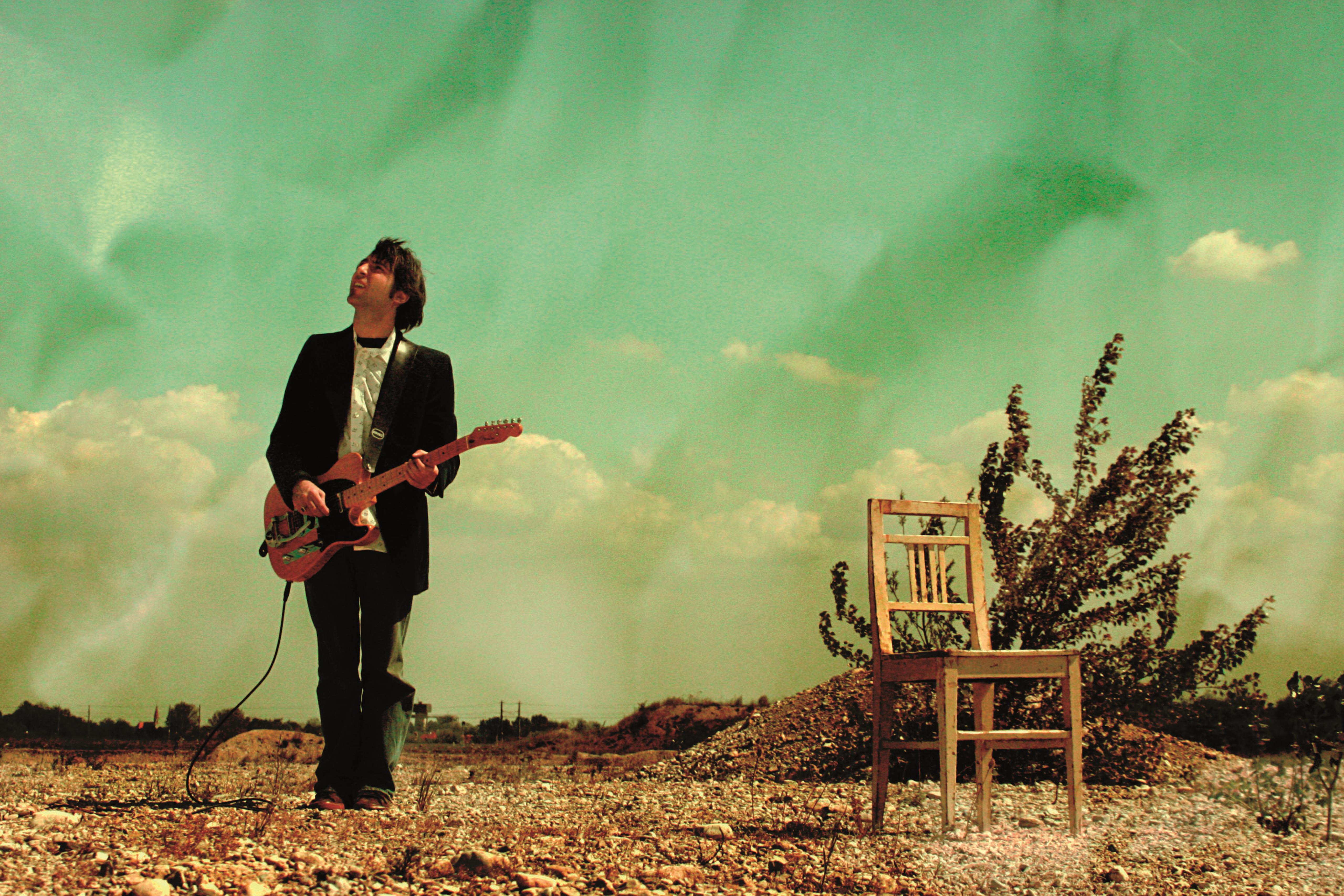 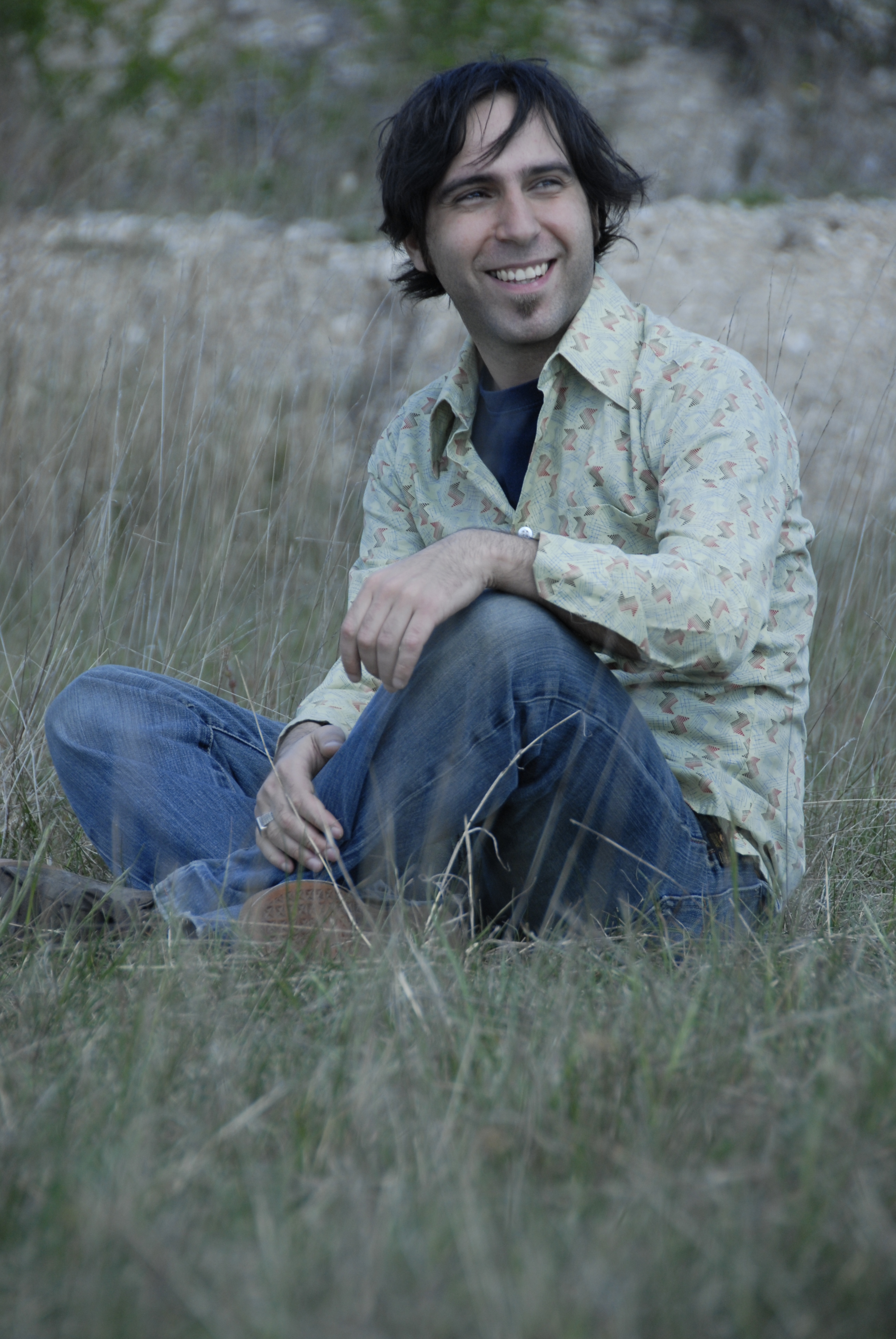 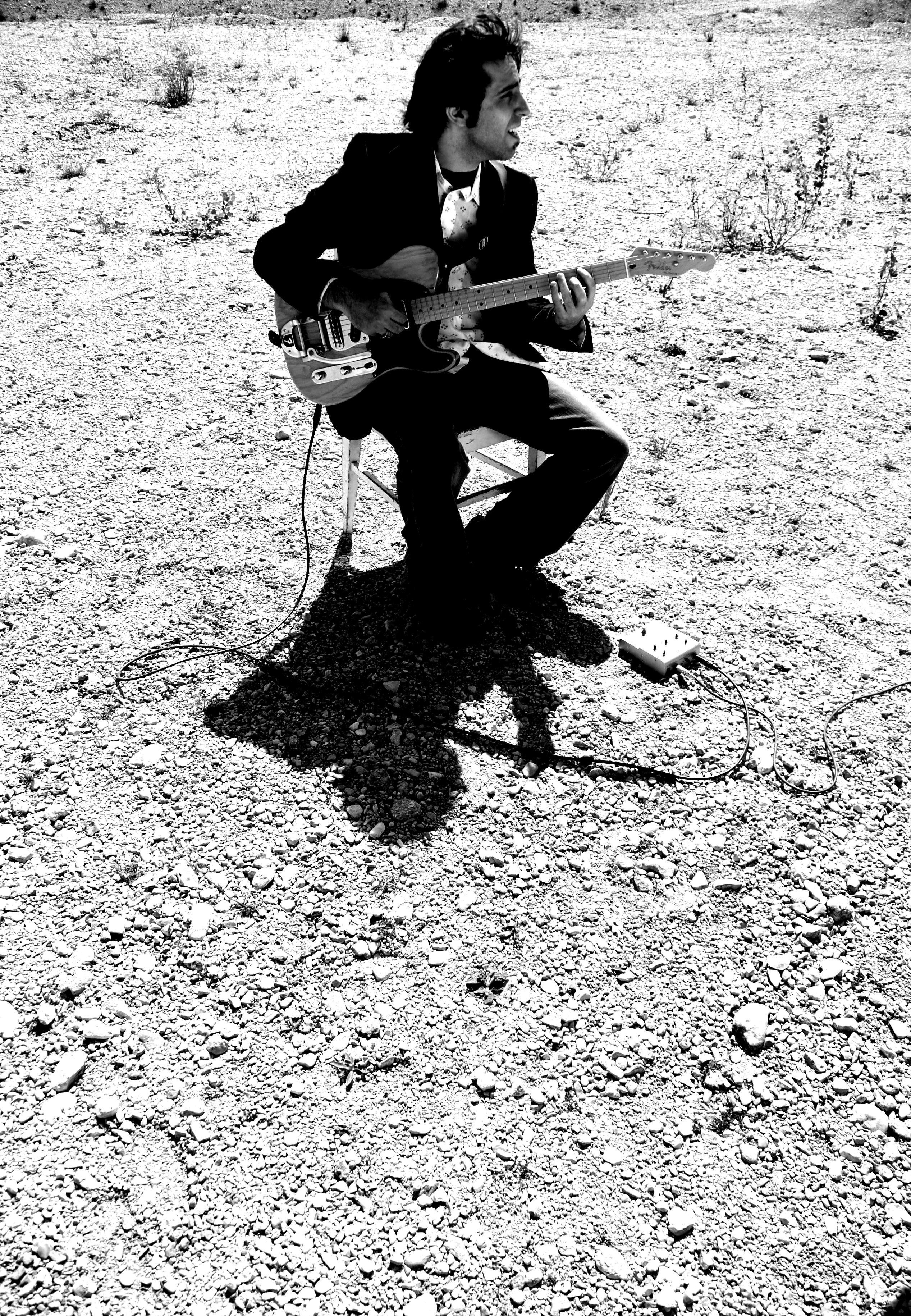