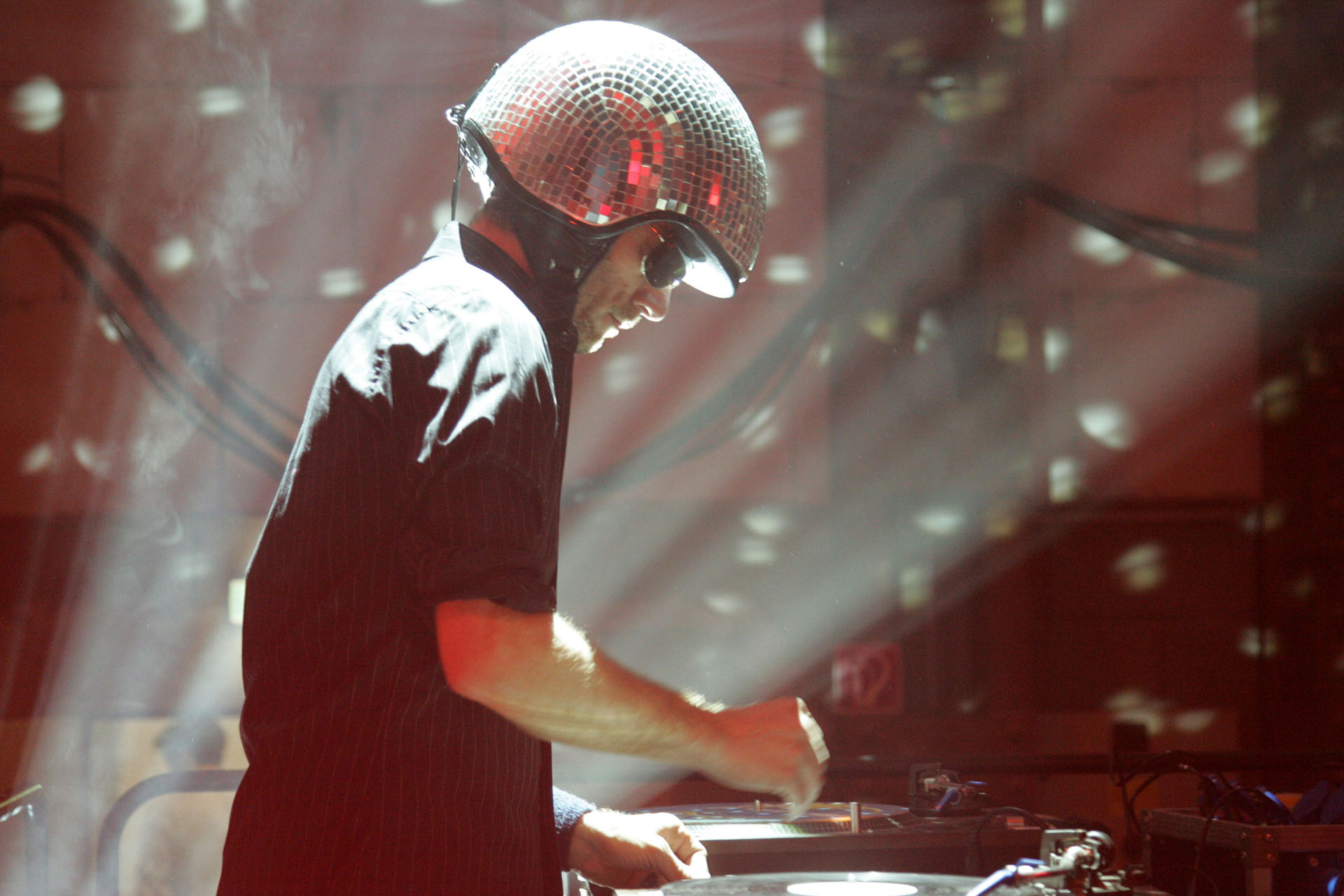 Everybody knows those DJs, who are pretty predictable, who use the same 40 tracks over and over again, and who play safe and stay in their subgenre. These DJs are everywhere, and you can meet them at any club – if you want. Then there is Kristian Davidek. He takes his audiences on a journey through the big, wide world of electronic music.
His main ingredients are House, Techno, Breakbeats or Brazil - always chosen with a sensitive hand and a good taste of style.

Davidek loves music passionately and thus, he takes his audience seriously. He inspires by crossing and stretching the borders of genres. But he is also an entertainer with an incredible presence on stage and an excellent live-reputation. He passes on the euphoria and fun he has while playing for the people on the dance floor. For him, being a DJ is not a solo-game. How deep or soulful a set turns out to be depends on the interaction with his audience. Every evening, Davidek and the people listening to his music experience something new. His power of observation, humour and the desire to surprise any time he hits the button – these are the reasons, why you will never find Davidek on the list of predictable DJs. There is a reason why each and every of his sets says: Don‘t think. Dance! [by Jonas Vogt]

FM4 Davidecks
Every Saturday from 7 to 9pm, Kristian Davidek hosts a music show on Radio FM4. It is the missing link between pop- and clubmusic-culture, for many listeners a launching platform into their weekend. Underground sound meets three decades of dance music, the focus lies in new sounds – mostly in the mix. National and international guests join the show with interviews and live-sets. Each week, Davideck explains in two minutes a given music genre – to make sure you will never mix them up again. 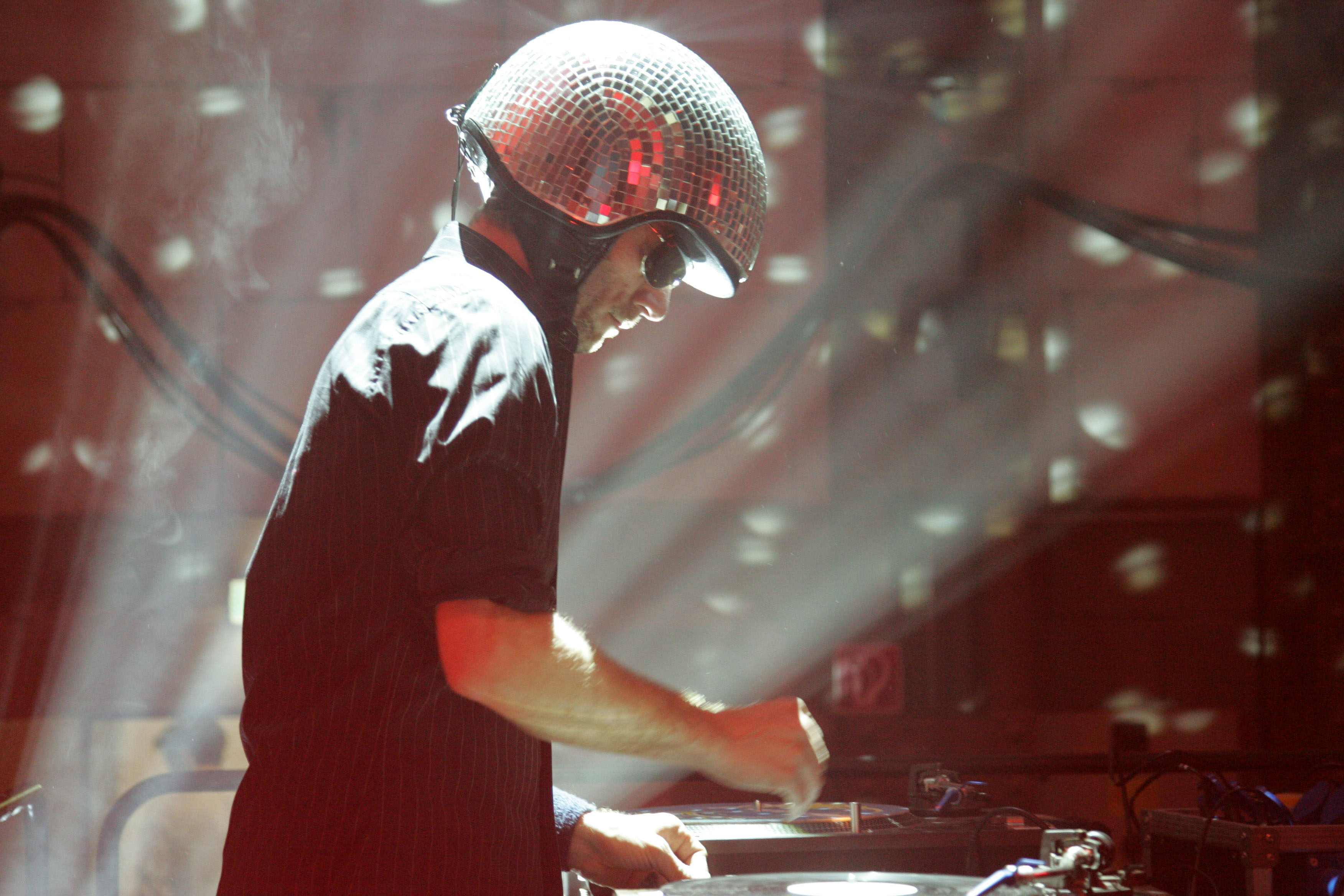 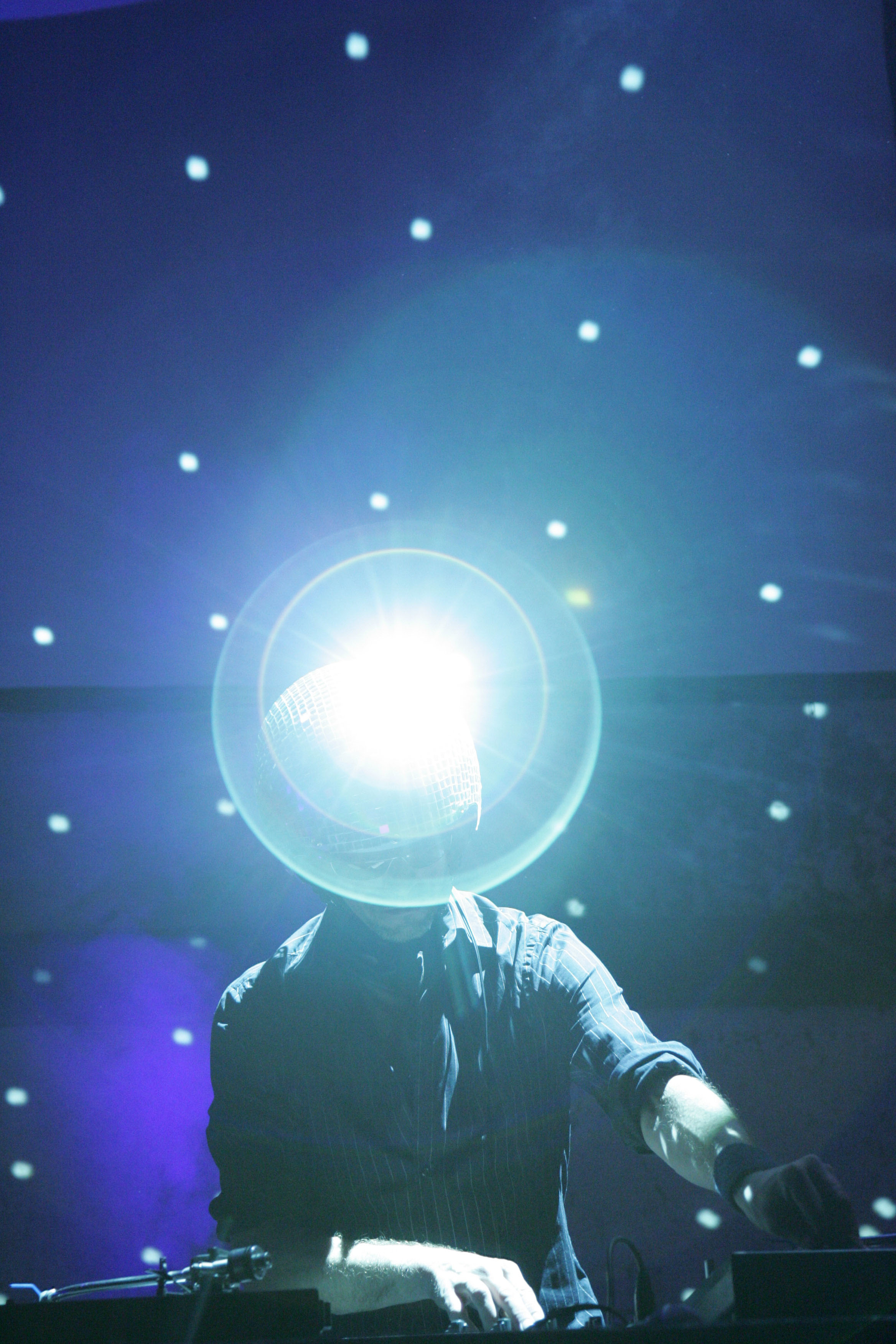 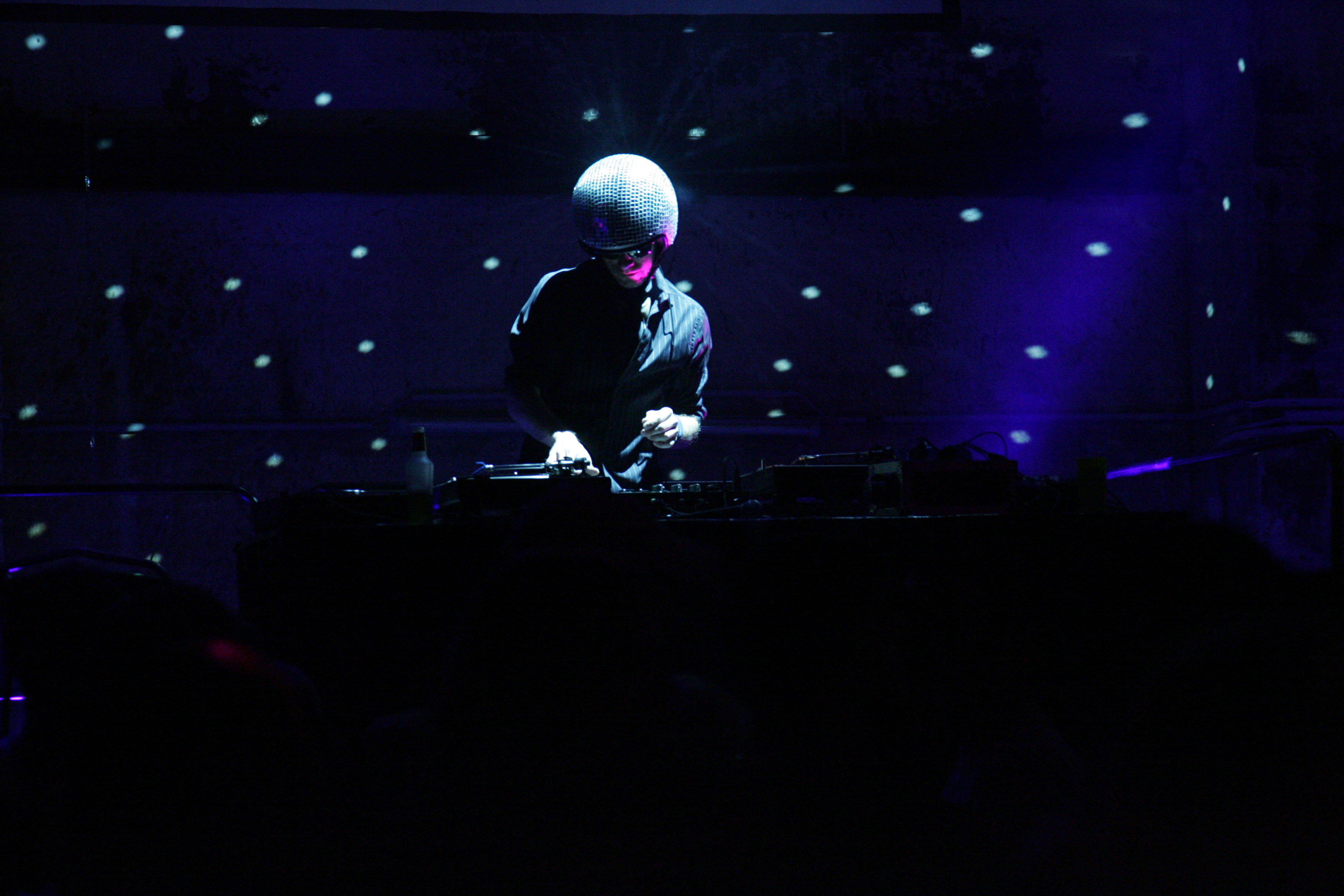 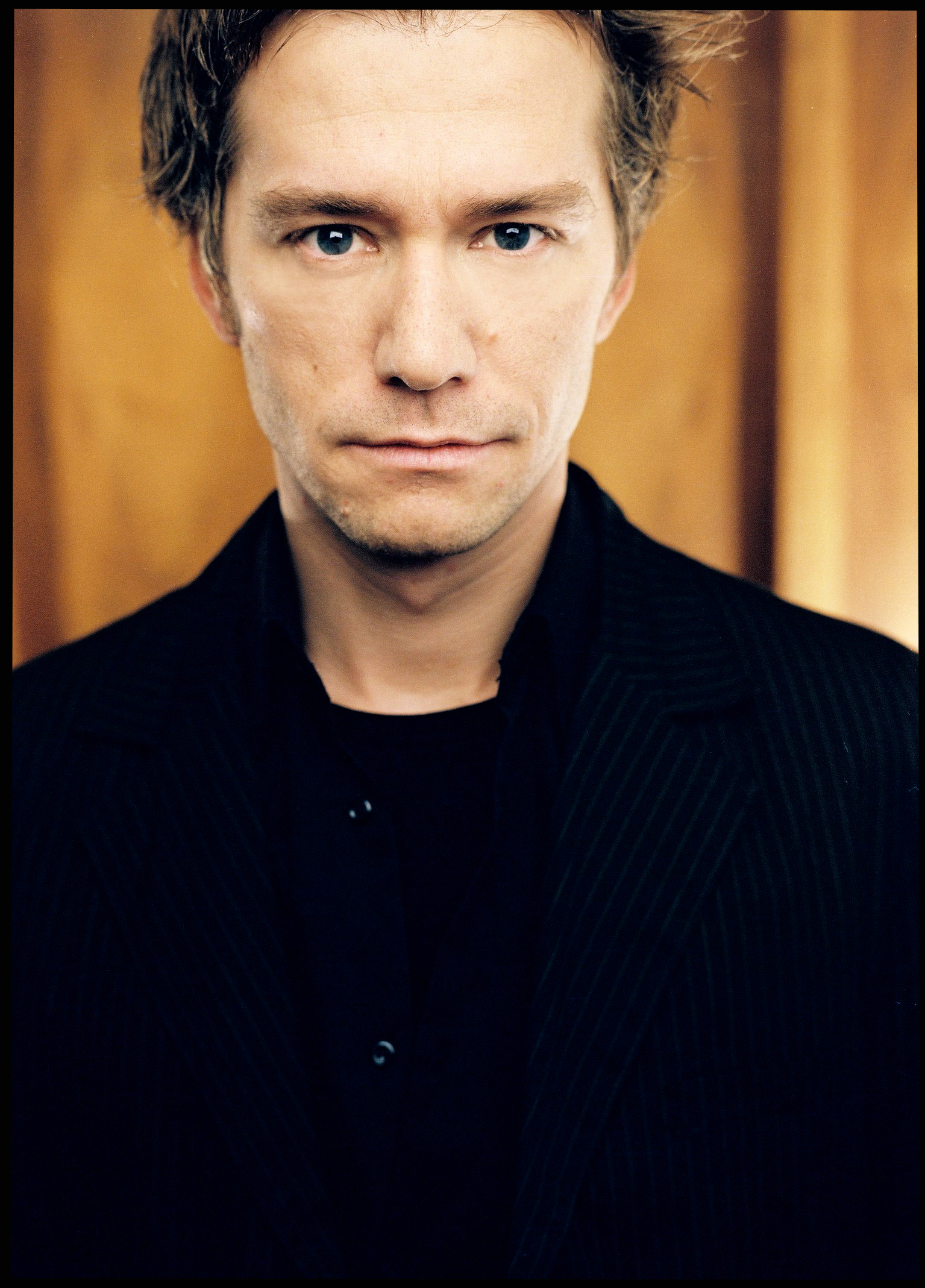 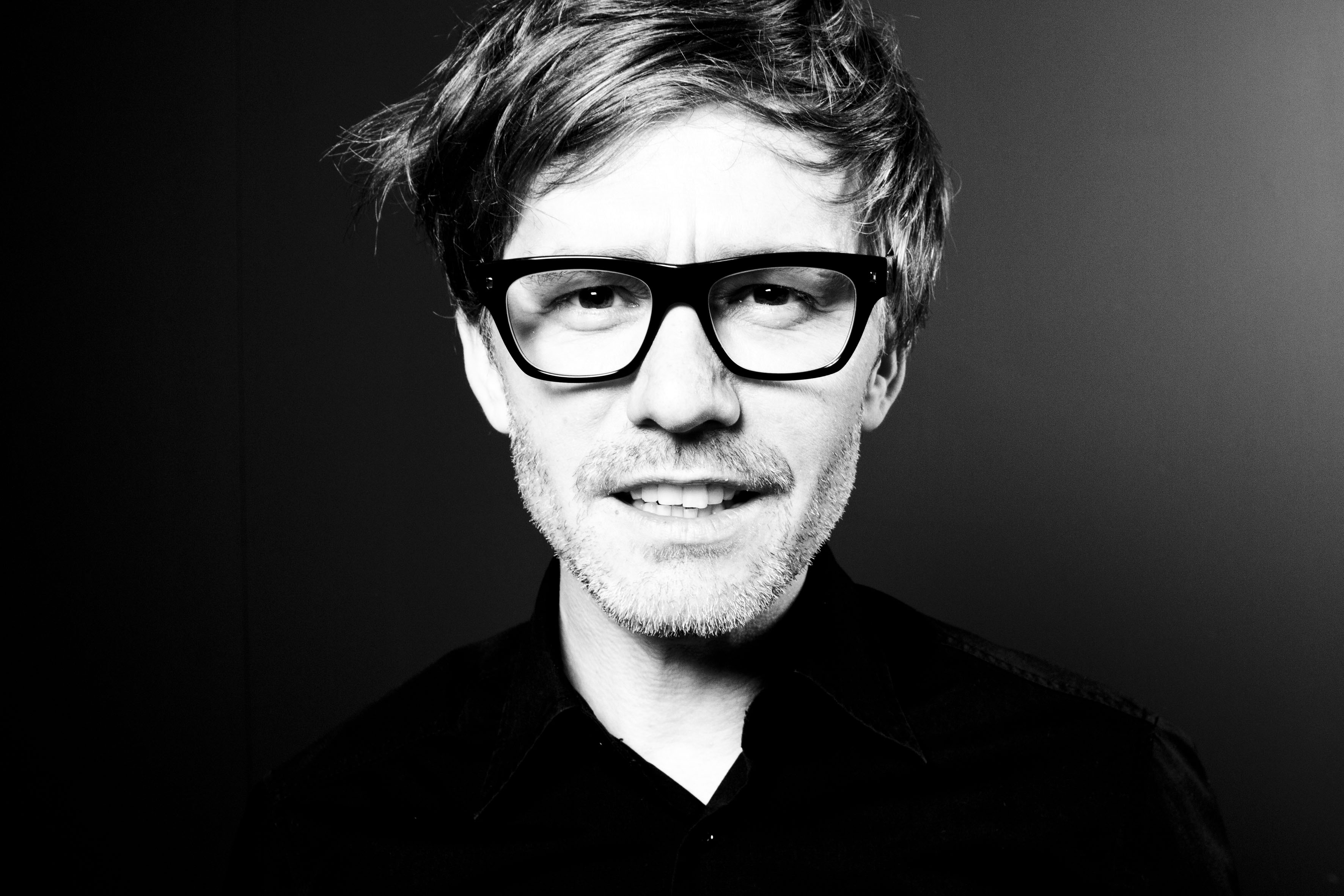 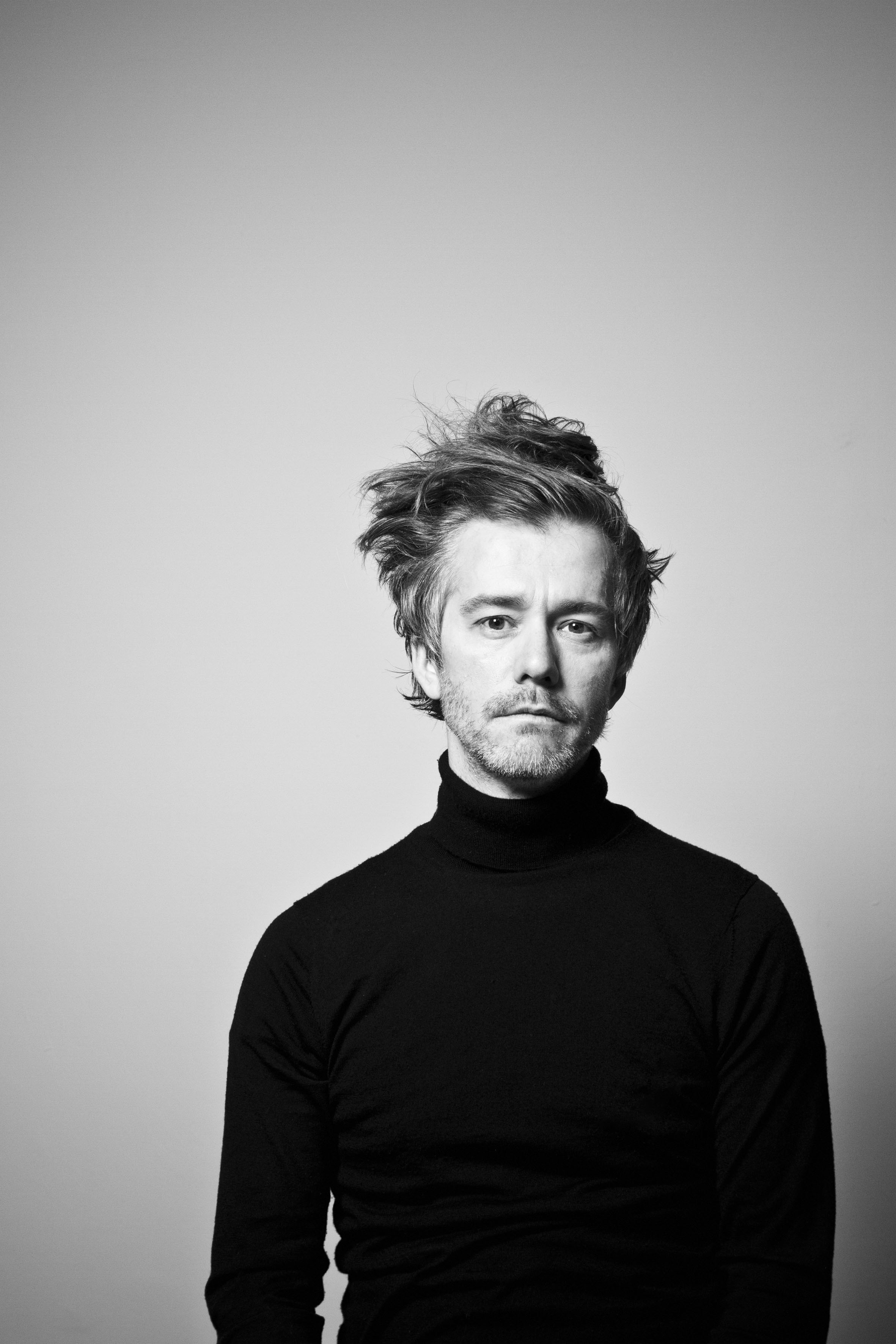 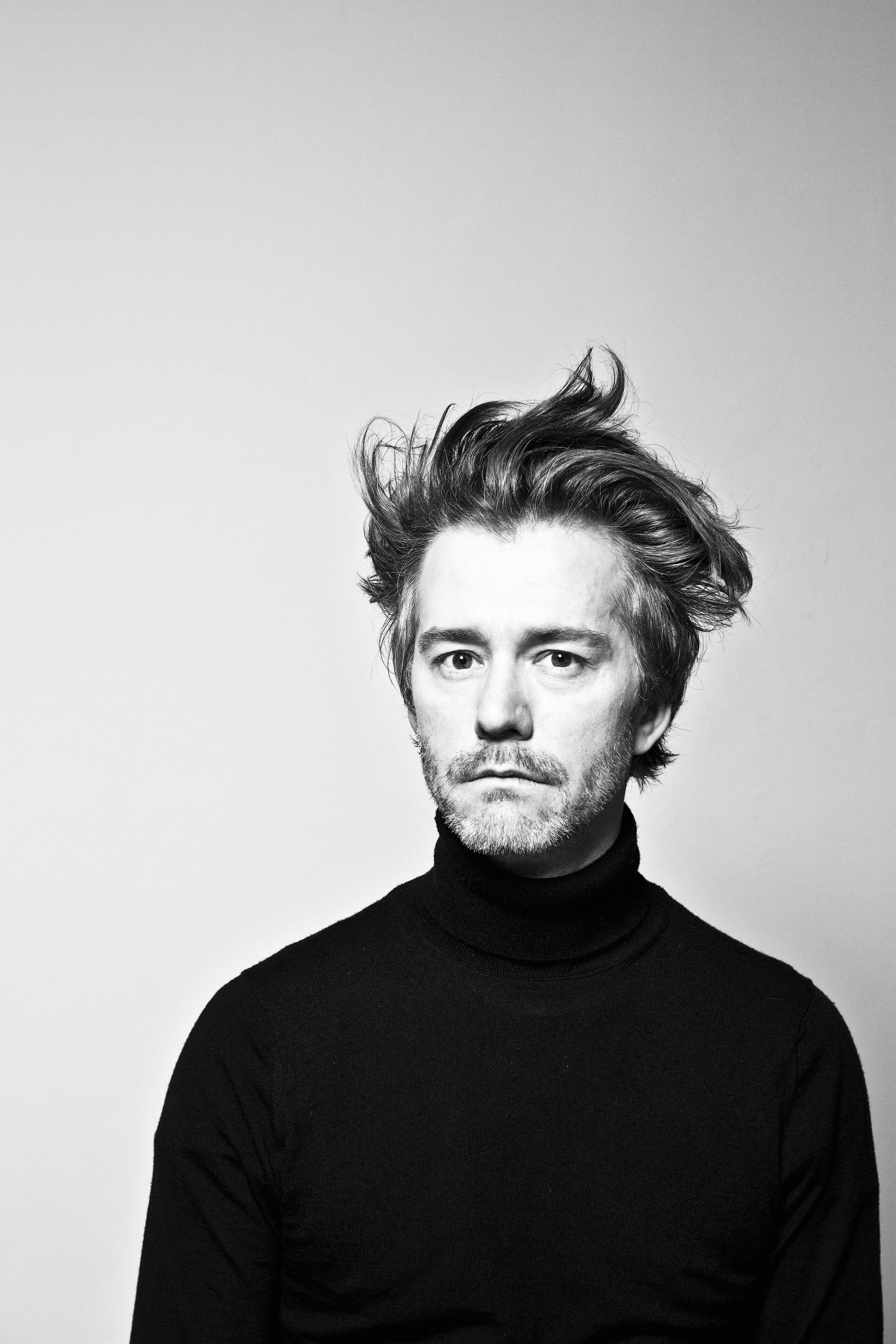 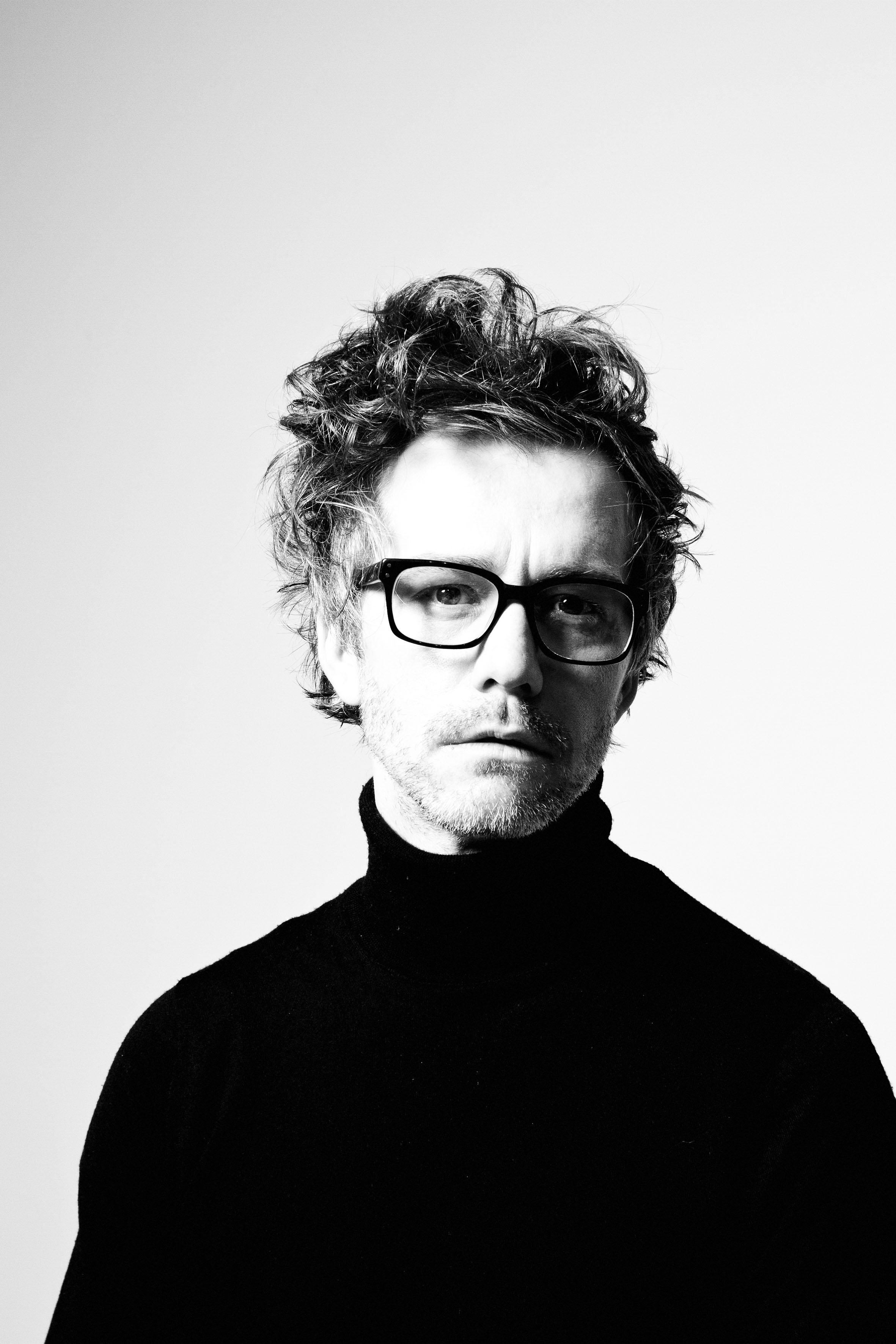