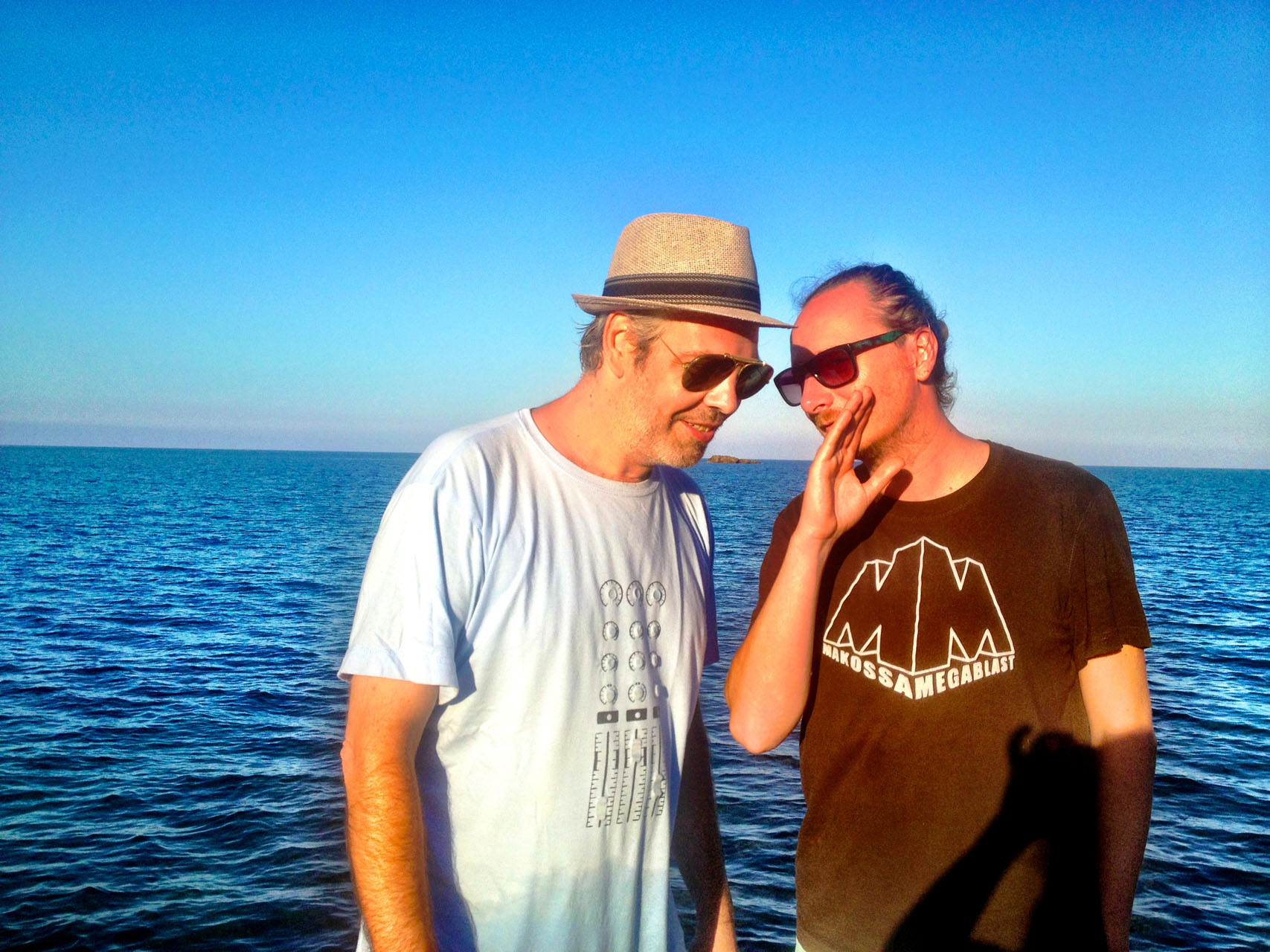 It all began in early 2007, when Makossa & Megablast published their debut album Kunuaka - a fusion of organic Afro-Latin beats mixed with trippy analog synth sounds, forceful basslines, and somewhat exotic vocals by singers from Nigeria and Cuba, among others. The album generated tremendous responses with the singles appearing in most playlists of global players such as Carl Craig, Laurent Garnier, Gilles Peterson and Bob Sinclair.

M&M's success carried on: They produced numerous remixes for labels like Compost, Man Rec. and Great Stuff holding licenses for a good two dozen compilations. The artists have been invited to do gigs around the globe touring not only as DJs but taking vocalists and percussionists along with them. After playing at numerous festivals e.g. WMC Miami, Worldwide Festival, Sonne, Mond & Sterne and about two dozen guest performances in Portugal - including two gargantuan beach parties with Booka Shade and Buraka Som Systema in front of a crowd of 30,000 people -, M&M travelled to Brazil, Mexico, China, Japan, Bali and to the United States. Fans repeatedly compared their live shows to those by Basement Jaxx and Groove Armada.

After two years of intensive touring, the artists retreated to their LuvLite Studio to bring their second album to a close. As with their first album, the focus is set on Electronic meets World meets Dance. The musical style extends over Afro/Ethno, House, Dub, Disco, Broken Beats, and Hip Hop. M&M have been inviting several live musicians into the studio to add an analog feel to their ideas. 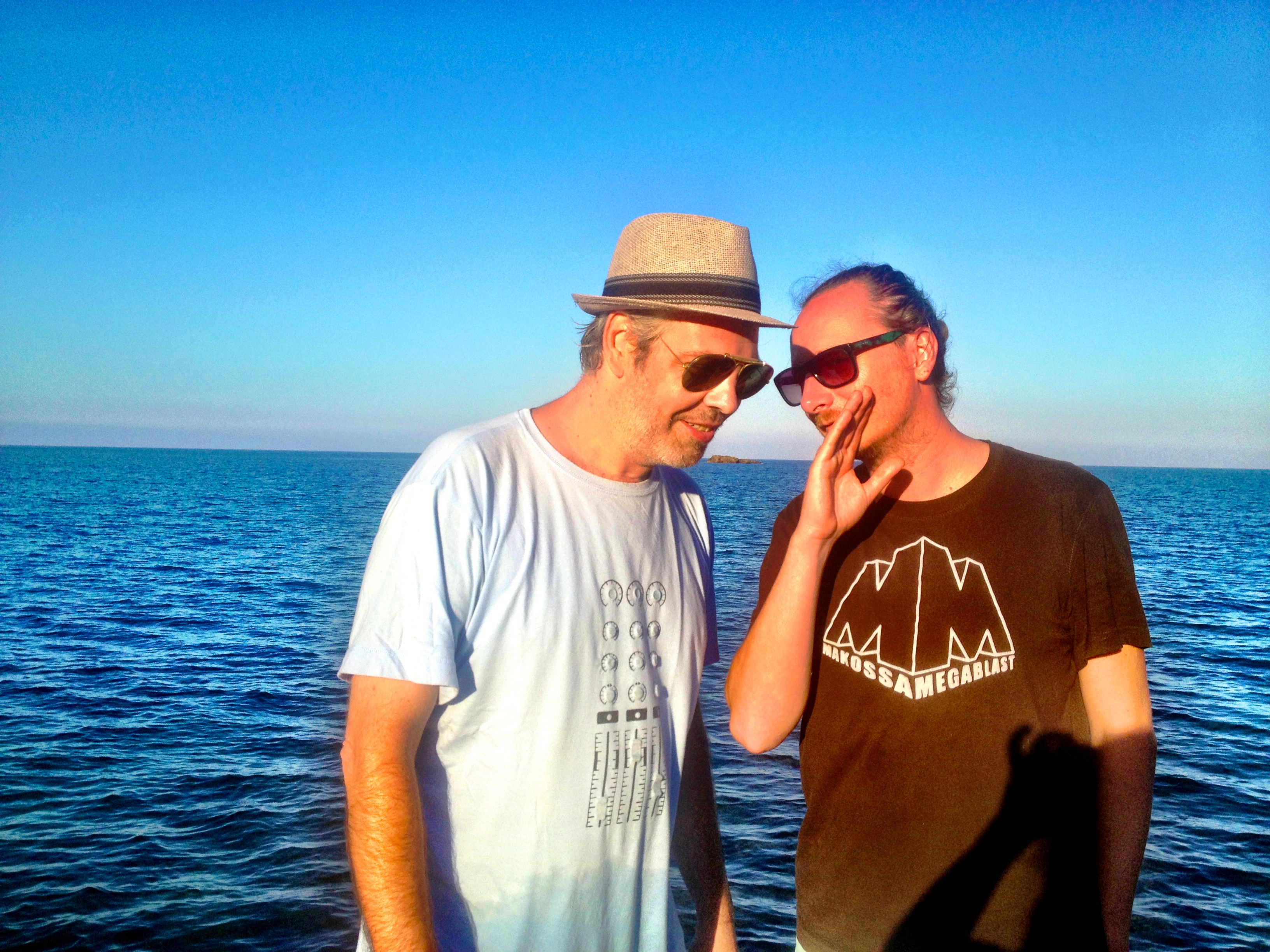 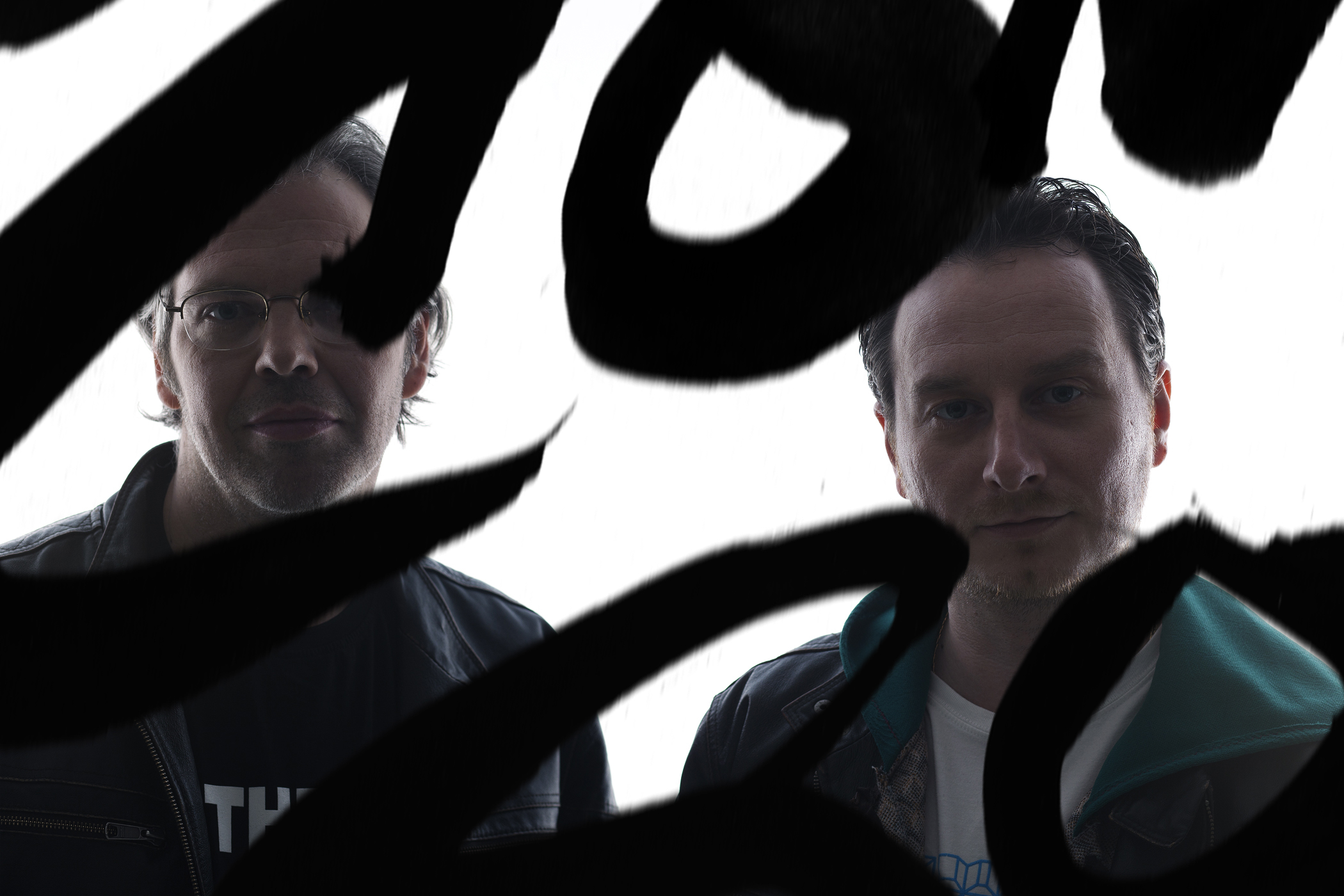 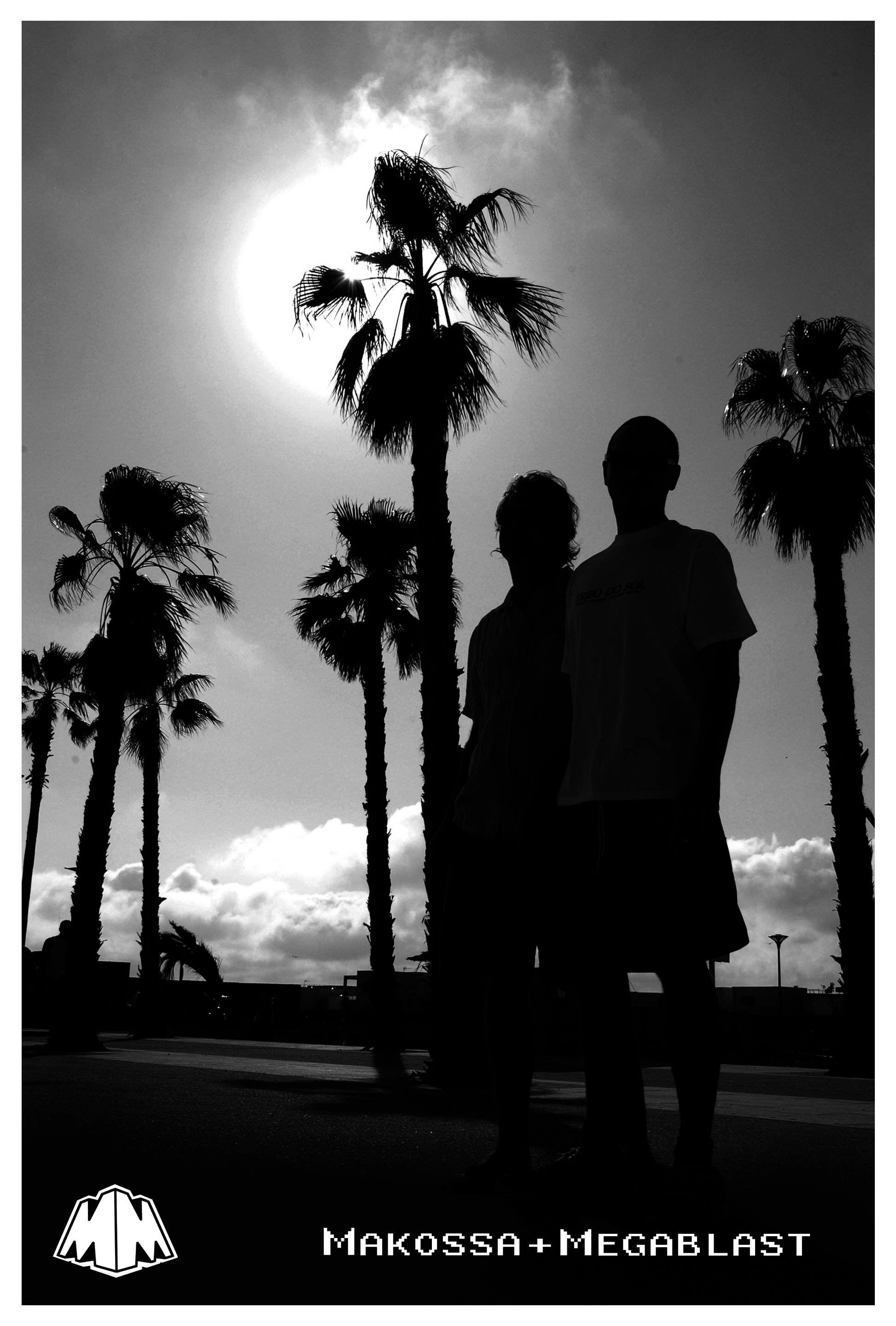 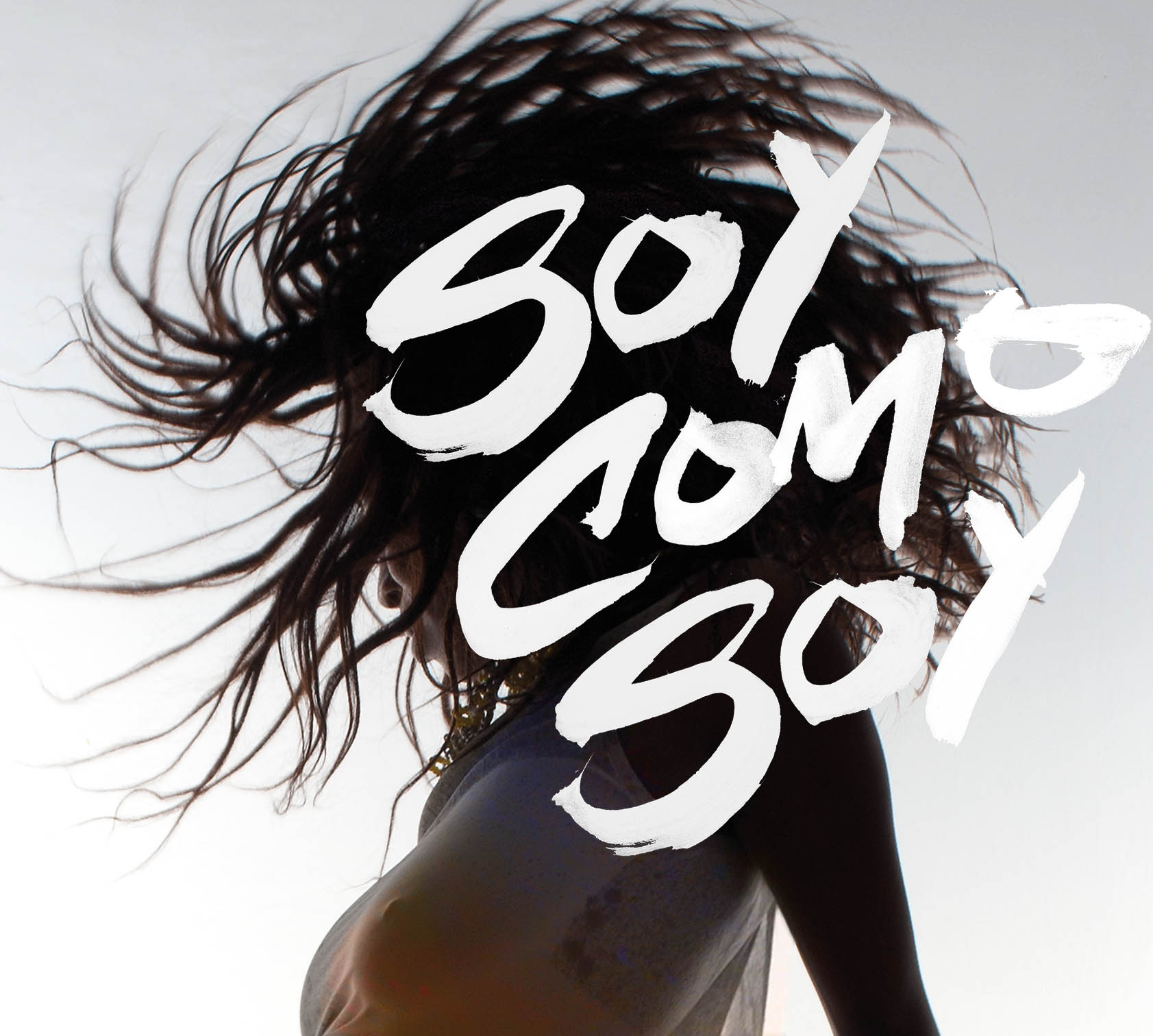 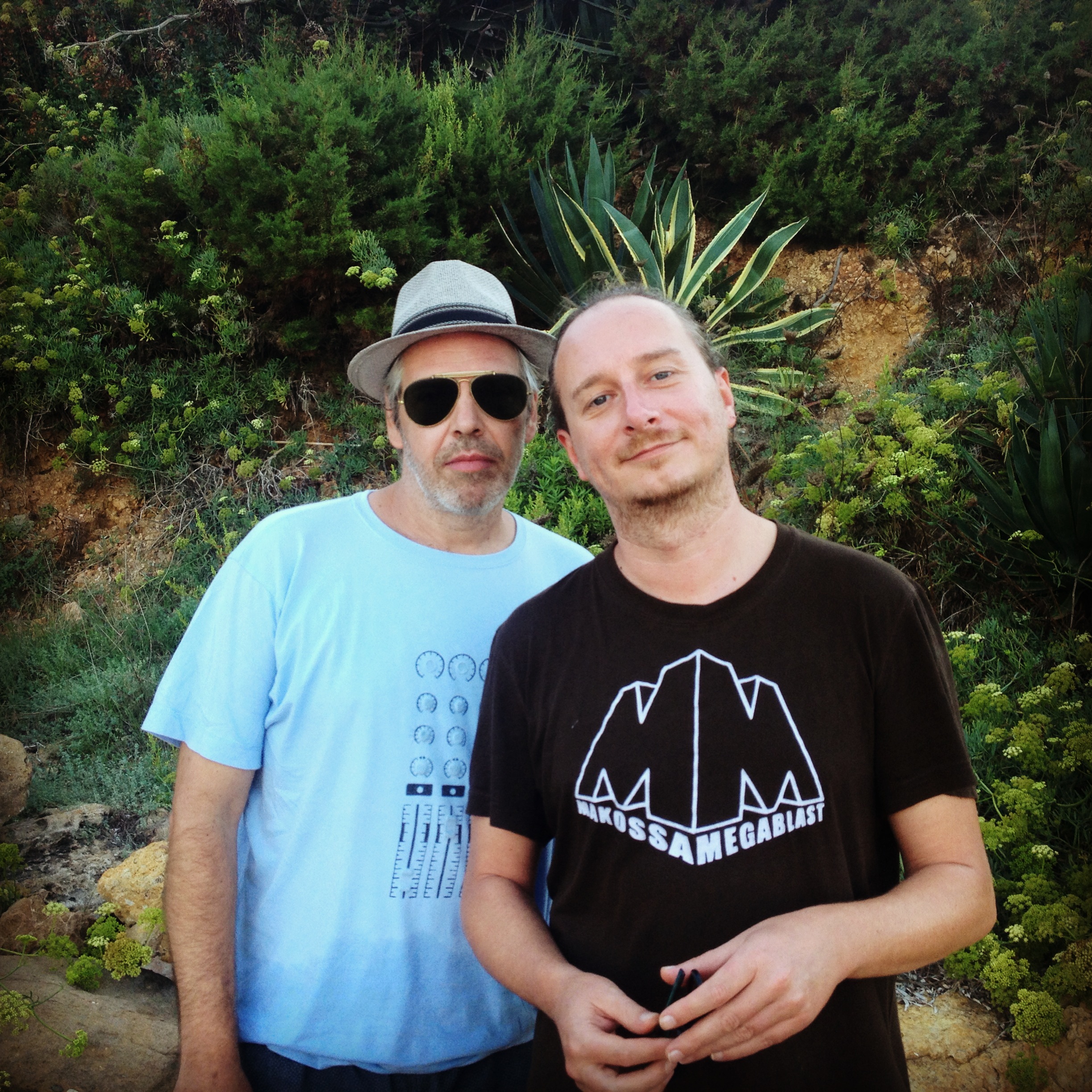 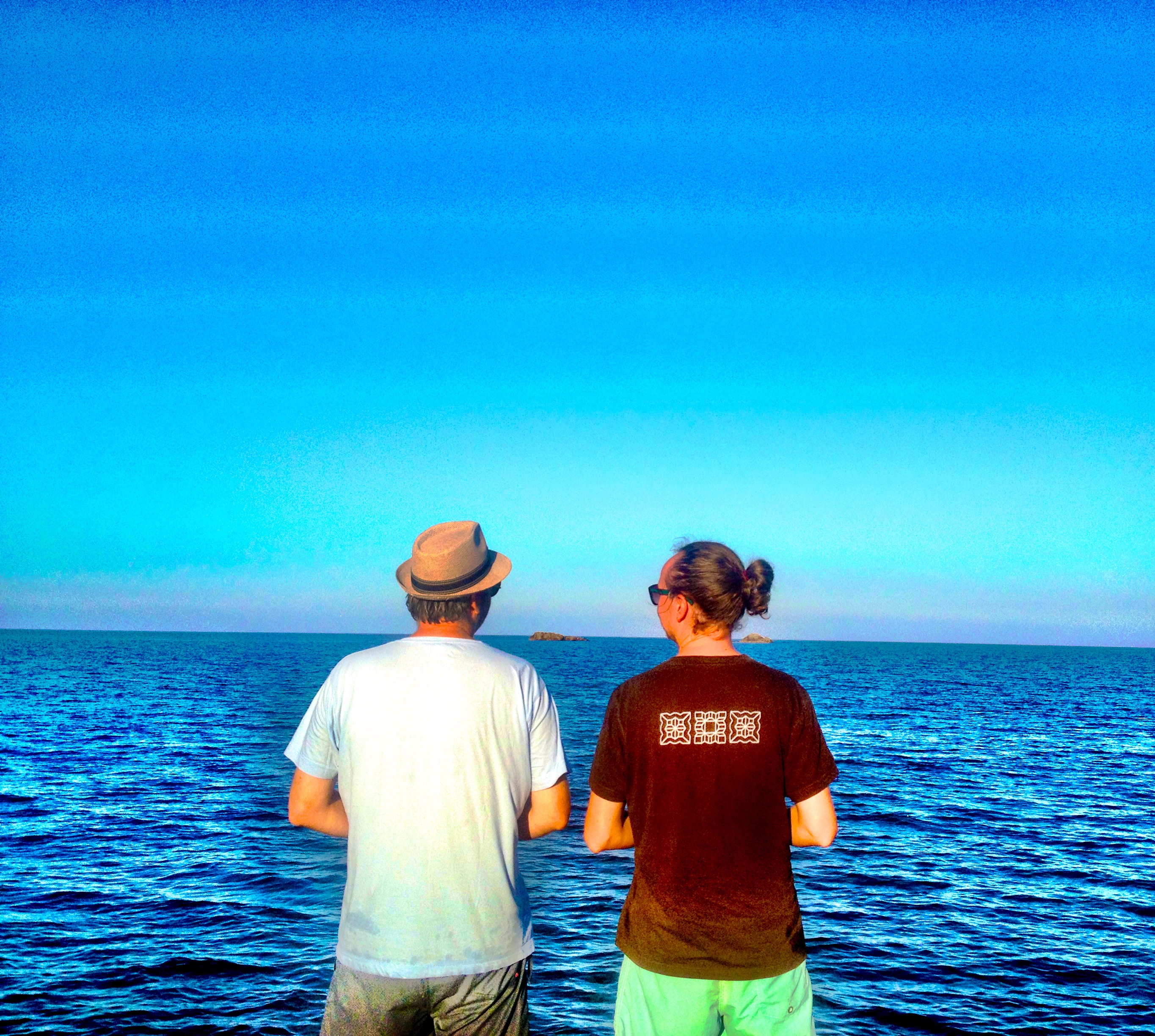 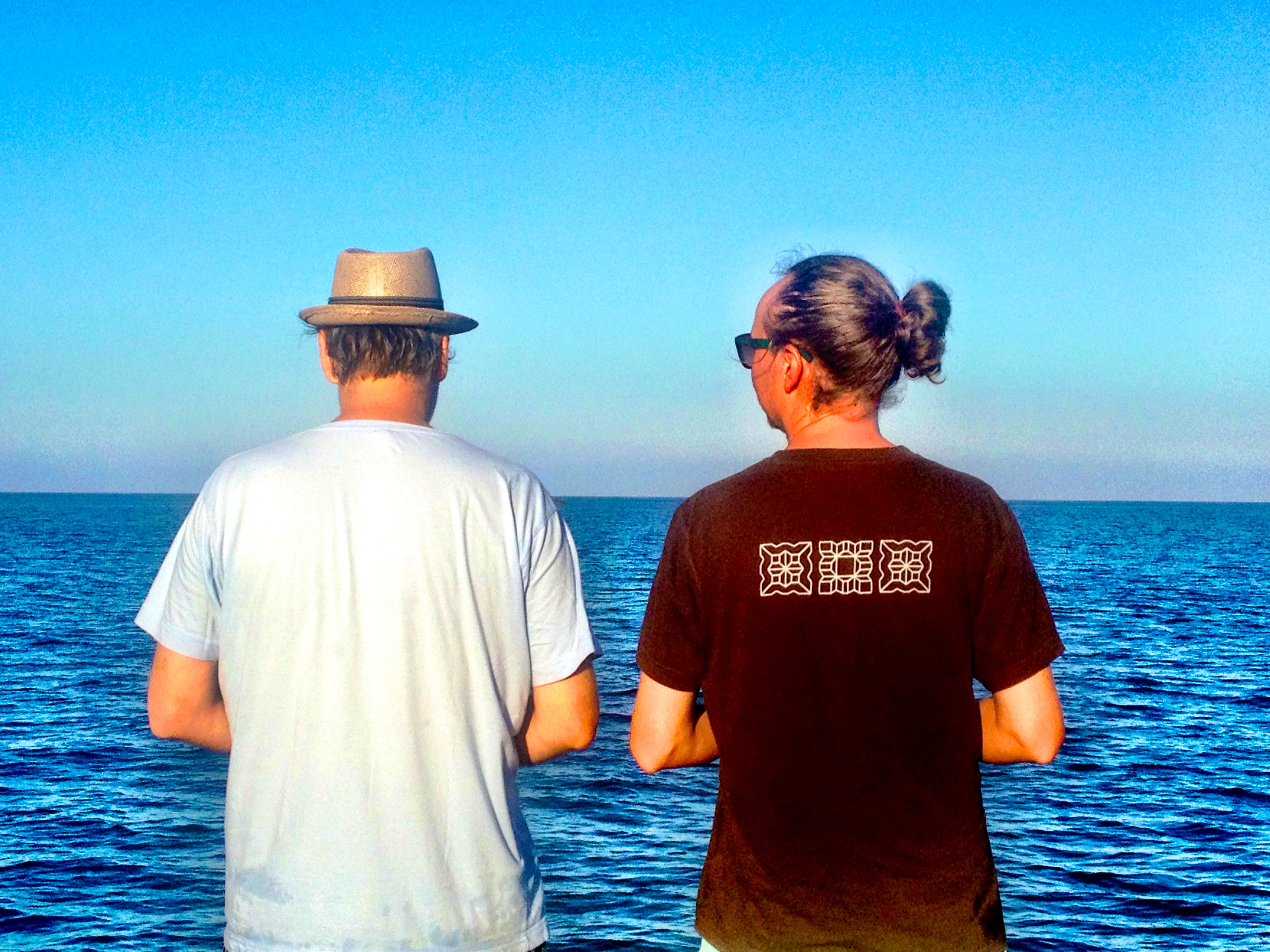