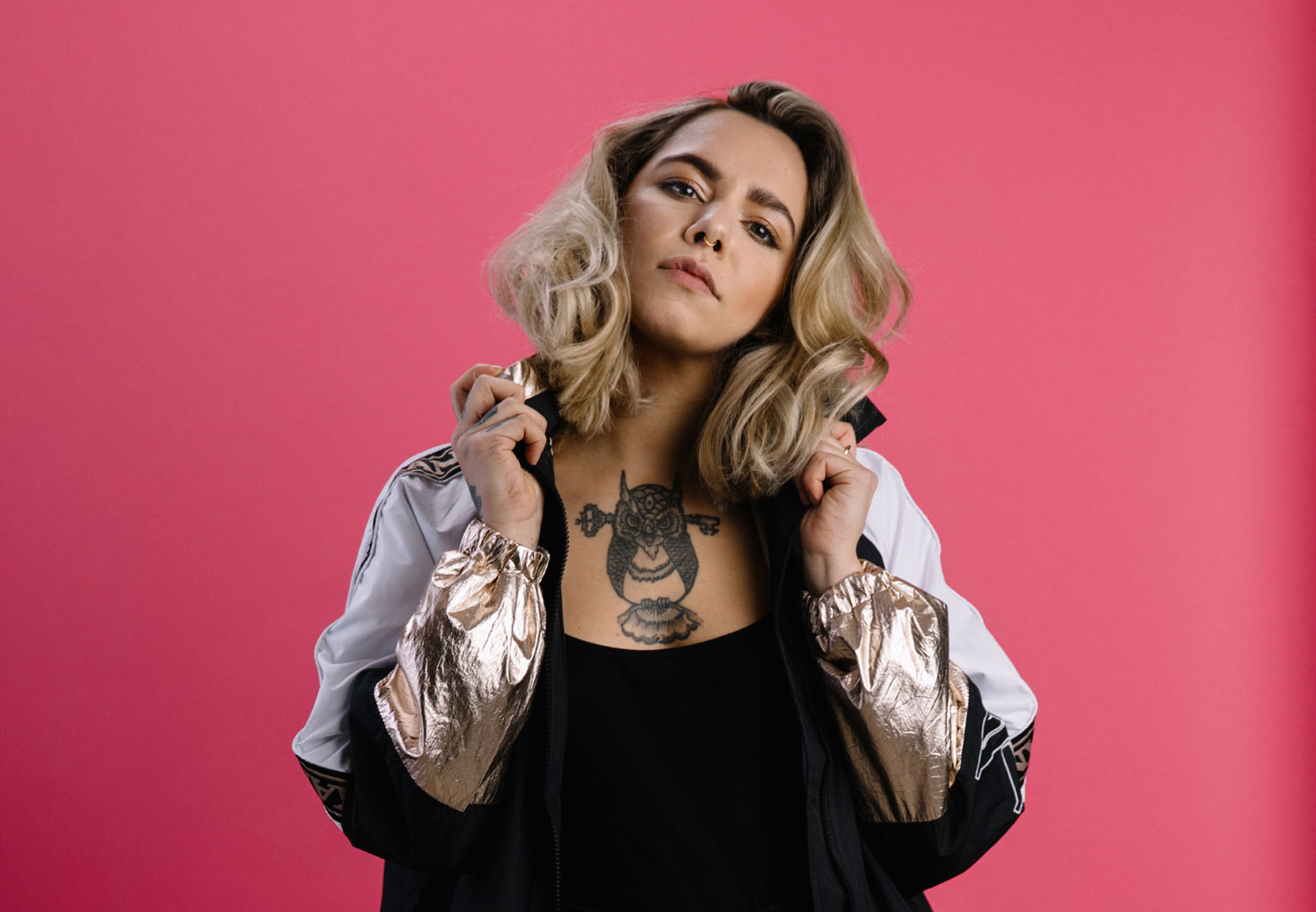 Marie – such a simple name, yet behind its facade lurks an immense bandwidth of musical talent. The young musician with roots in Carinthia and Tunisia has been studying Jazz and improvised music at the Anton Bruckner private university in Linz.
Her music consists of Hip-Hop-heavy drum-sets, with strong influences from Electro, Soul, and Jazz. Her profound lyrics meet feminist topics, somewhere in between functioning in society and morbid lethargy. Genres have little meaning when making music and they all come together in the epicentre of contemporary music.

Marie has already released two singles together with the rapper Soulcat E5, and her debut EP was released in April 2019, a cooperation with the Austria  rapper and producer Def Ill. The first single release “20 Missed Calls” reached place 2 on the charts of the radio station Soundportal in 2018. Two singles are still to be released in early 2019 together with the Black Palms Orchestra, a formation with which Marie has already shared the stage with.

Anyone who has ever experienced Marie on stage can feel her joy in music and entertainment that she so effortlessly conveys through her open and intoxicating live performances. Goosebumps guaranteed! 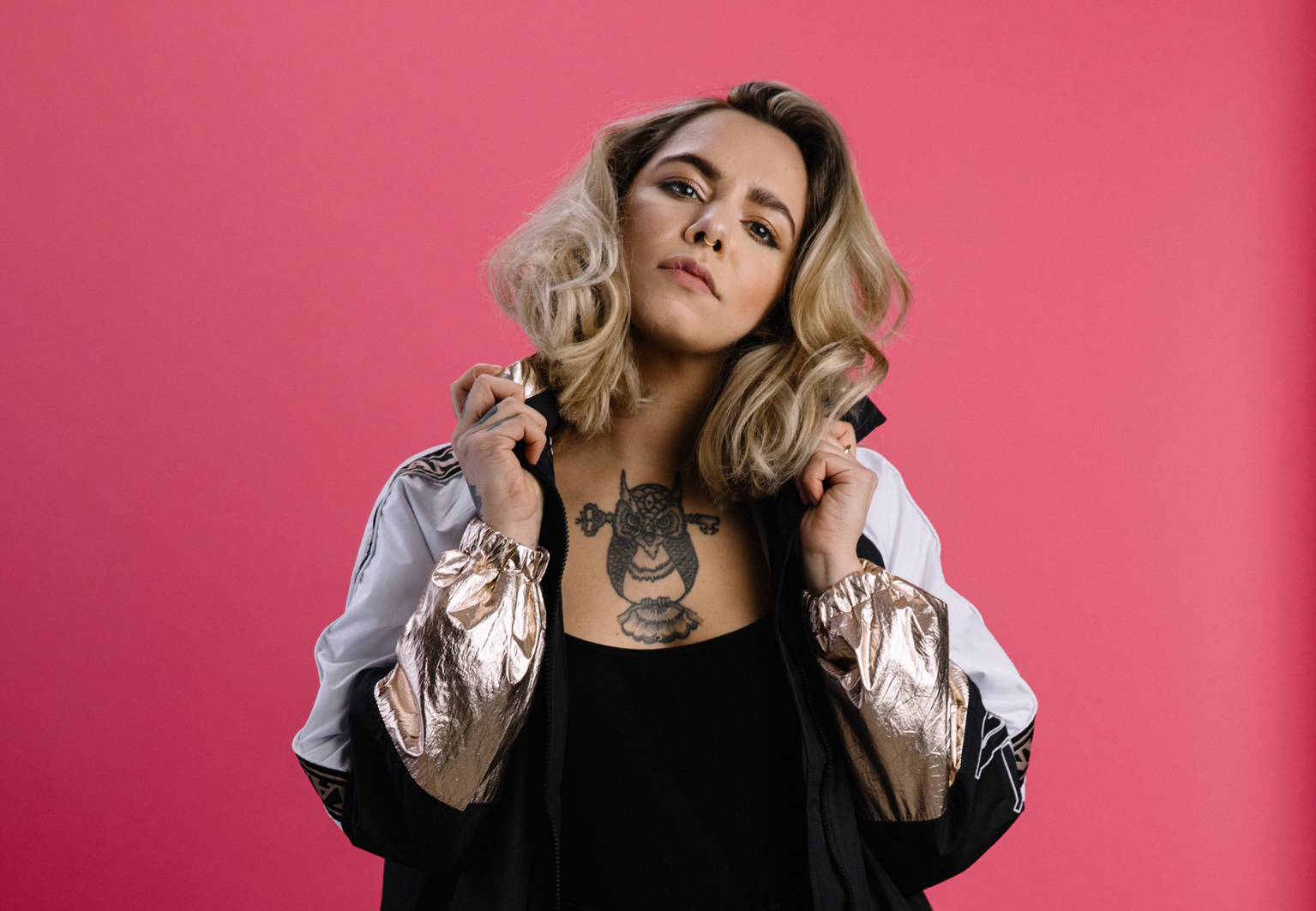 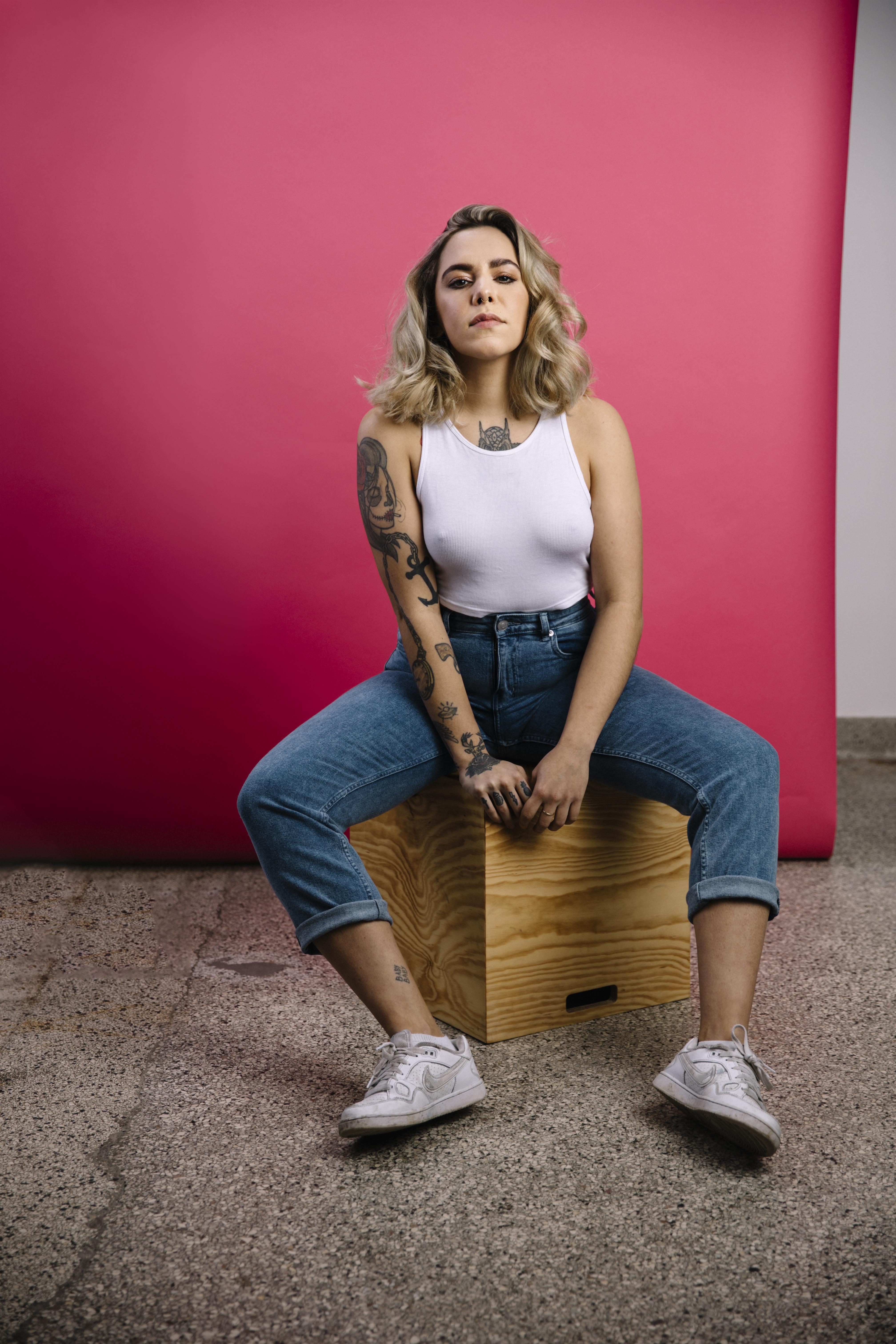 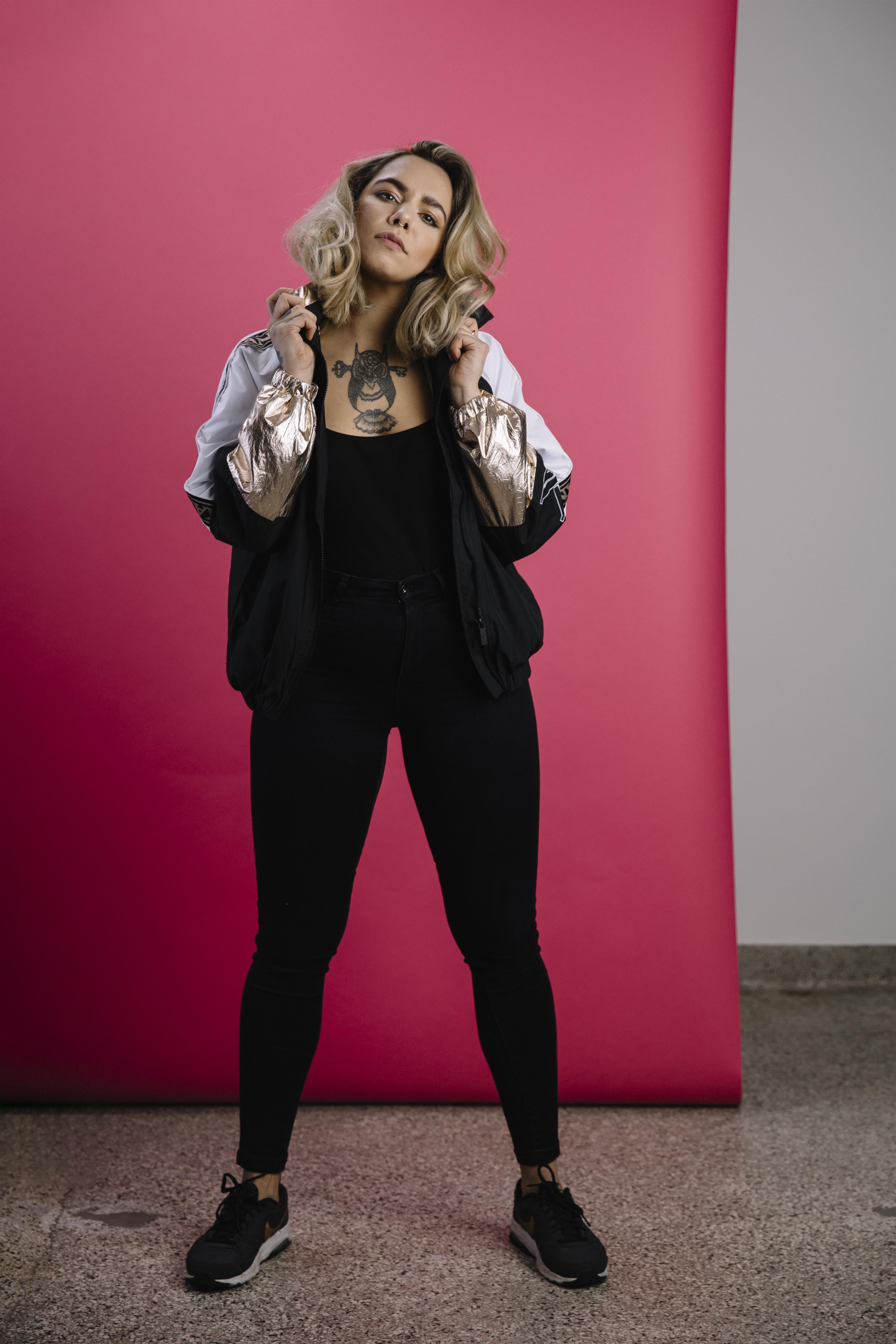 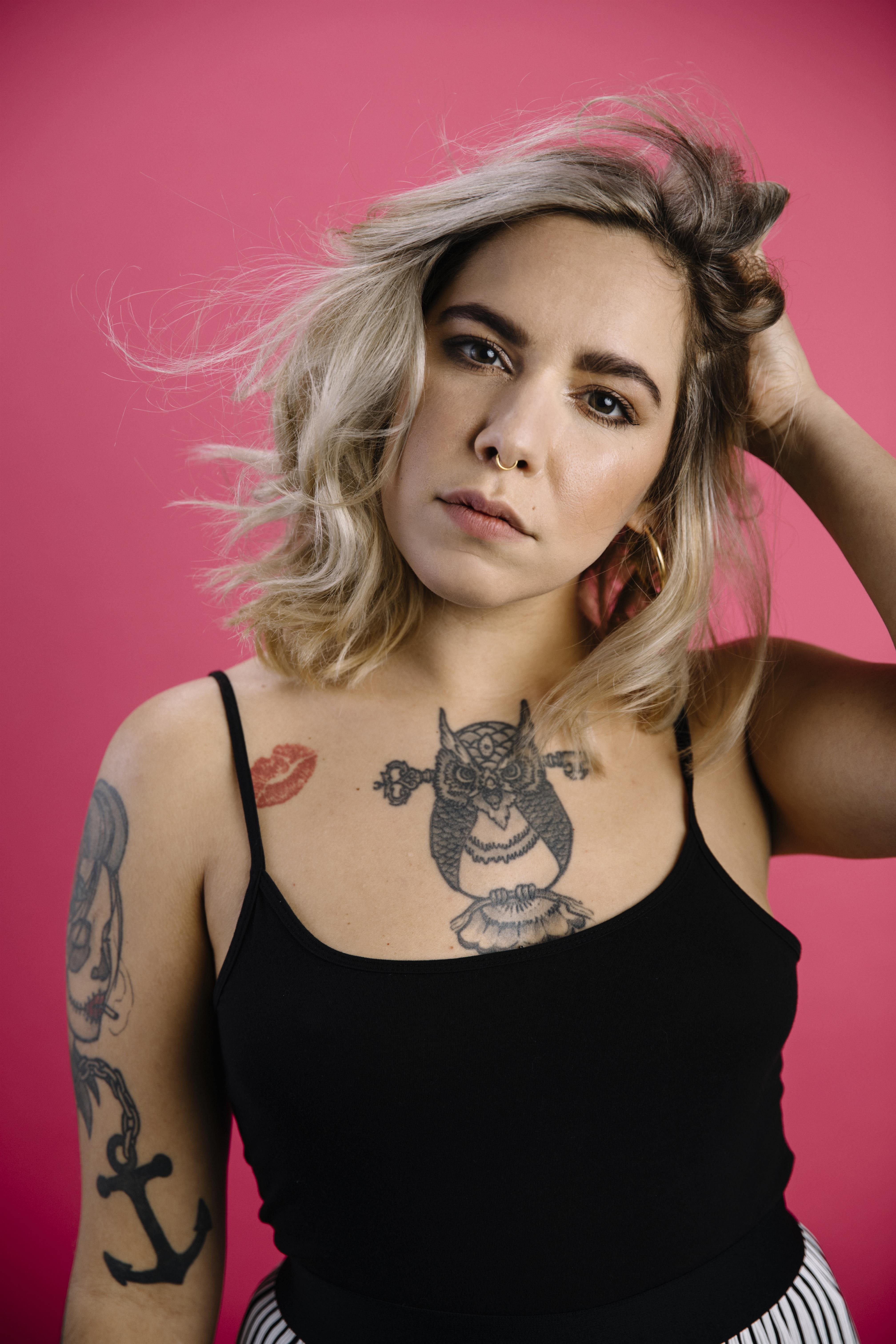