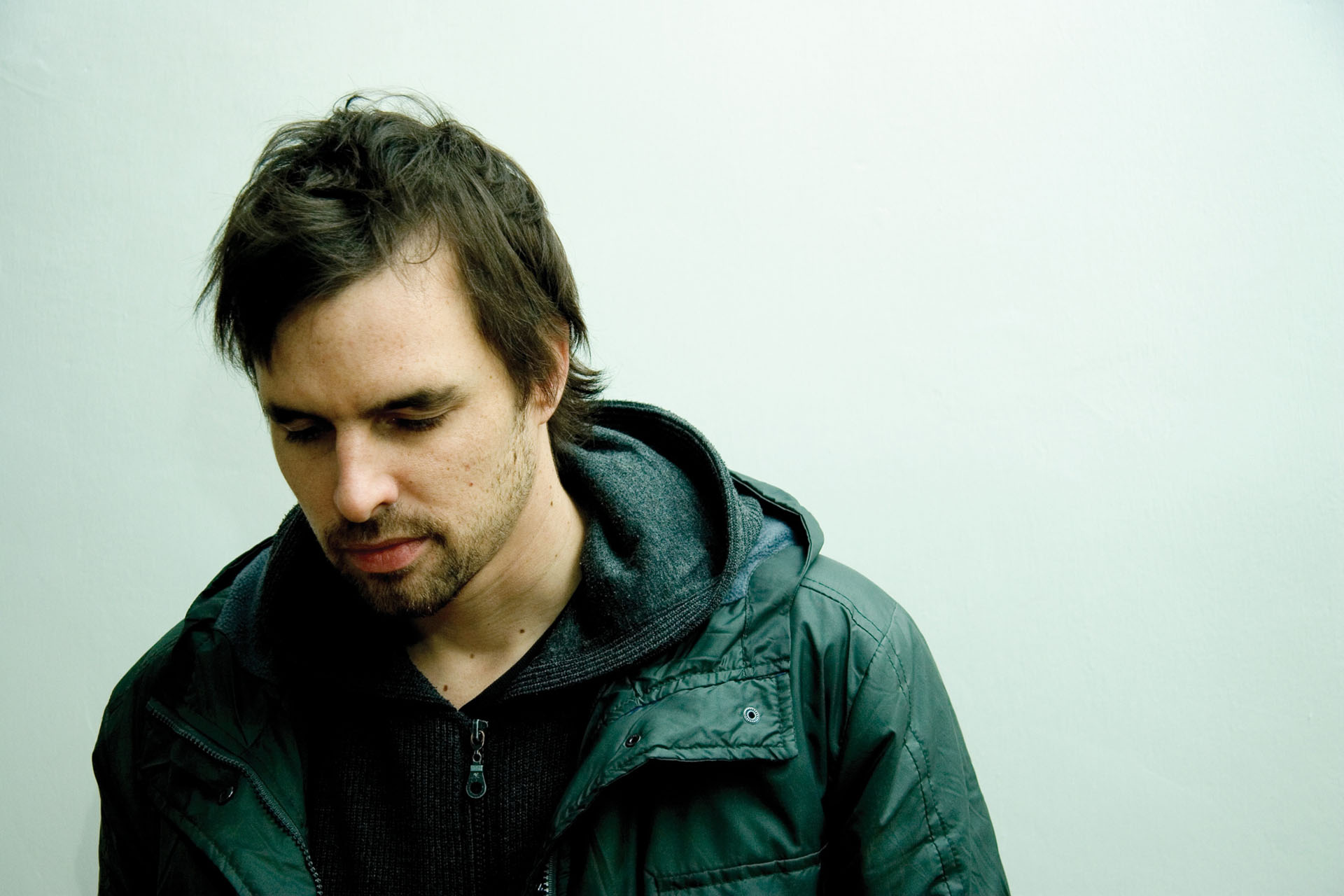 Bass as big as intergalactic portals; metallic industrial-sounding dub episodes and alarmingly rocking beats: welcome to the world of Markus Kienzl. The Sofa Surfers, Kienzl’s mother ship band-wise, had their big moment in the nineties: tricky yet grooving beats matched with filmic soundscapes and sprinklings of dub; musicians playing quasi-club sounds live – this kind of thing was hard to come by. The Sofa UFO took off with masterful ease, followed by tours and licensing right around the globe. Life in a sleeper bus? Done. Dishing up a track for Apple's OS X 10 operating system? Done. At the time of writing this the band have made it up to six albums.

At the same time Markus Kienzl was constantly refining tracks of his own. The albums 'Product' (2005) and 'Density'(2009) along with several EPs showcase a style that clearly crystallises dark, urgent basslines, industrial rhythm fragments, fat, occasionally trip hop-like beats and hypnotic vocals. Yet this is just one side of a sometimes scary coin: he displays an equally good knack for captivating melodies and exciting chord progressions. On the other hand, connoisseurs of racing video games may find his song Dundy Lion sounds familiar – it was licensed to the cult publisher Rockstar Games USA as the main title track for 'Midnight Club LA'. Being a bit of a gamer at heart, that part of Markus was really chuffed.

Zoom into the present. Now, in precisely this moment, Kienzl is further moulding his definition of music; in Autumn 2013 he teamed up with UK rap artist Alex Lusty (known from bands as Acarine or Happy Martyr, a project by Lusty together with Morrisseys songwriter and musical director Boz Boorer) to form Kienzl & Lusty. Their briliant teaser release „For God’s Sake EP“ is out now. 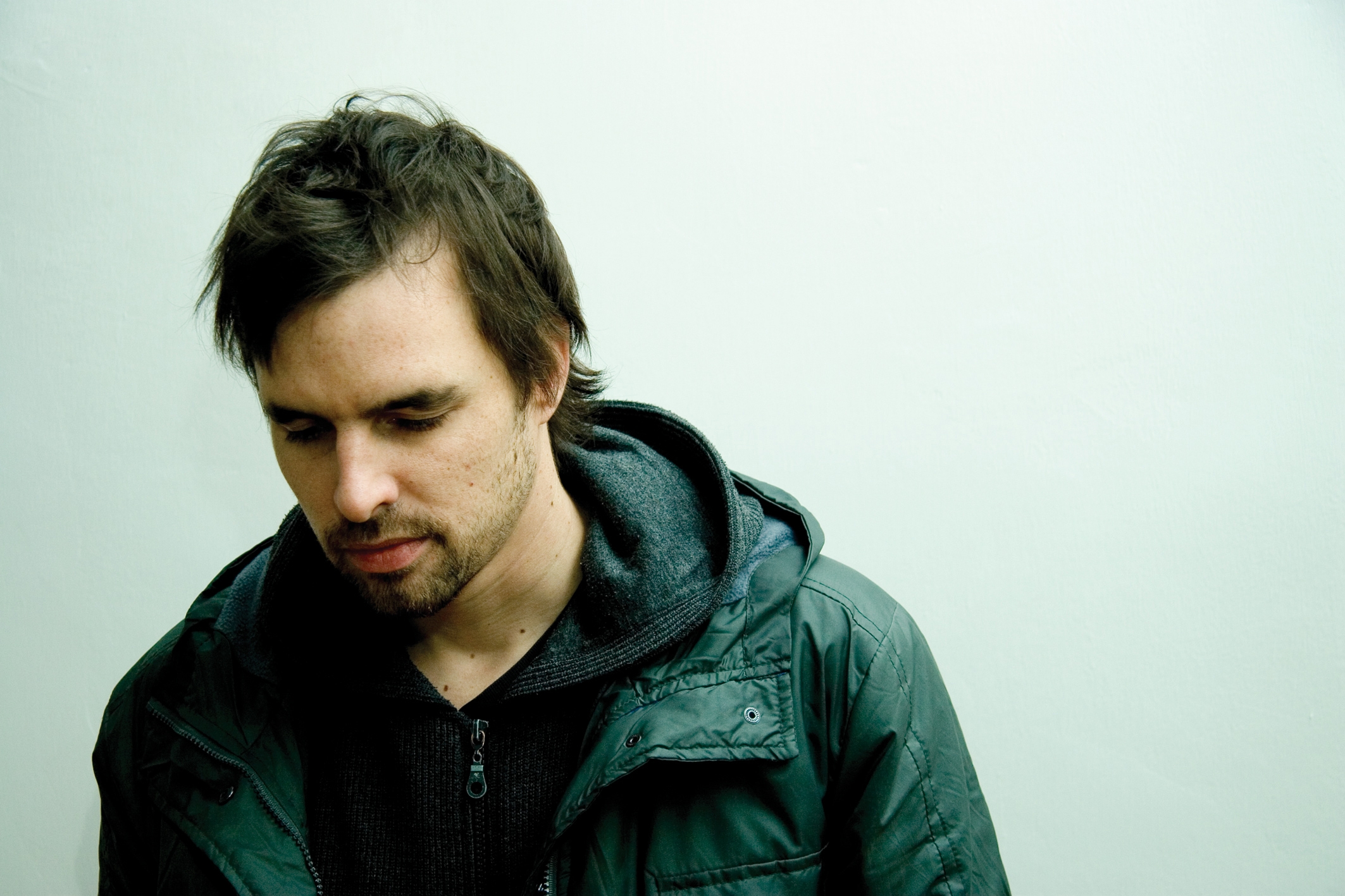 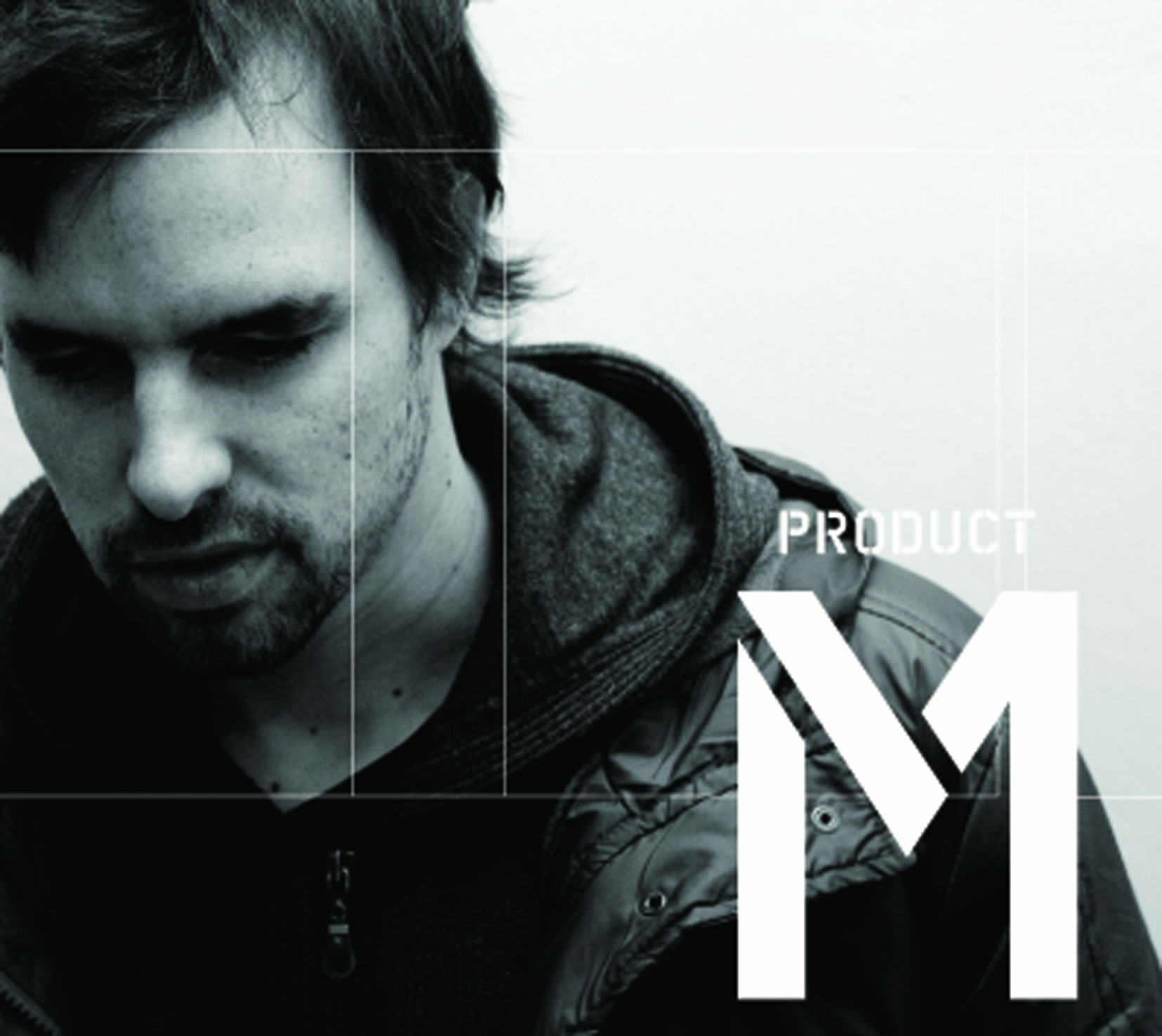 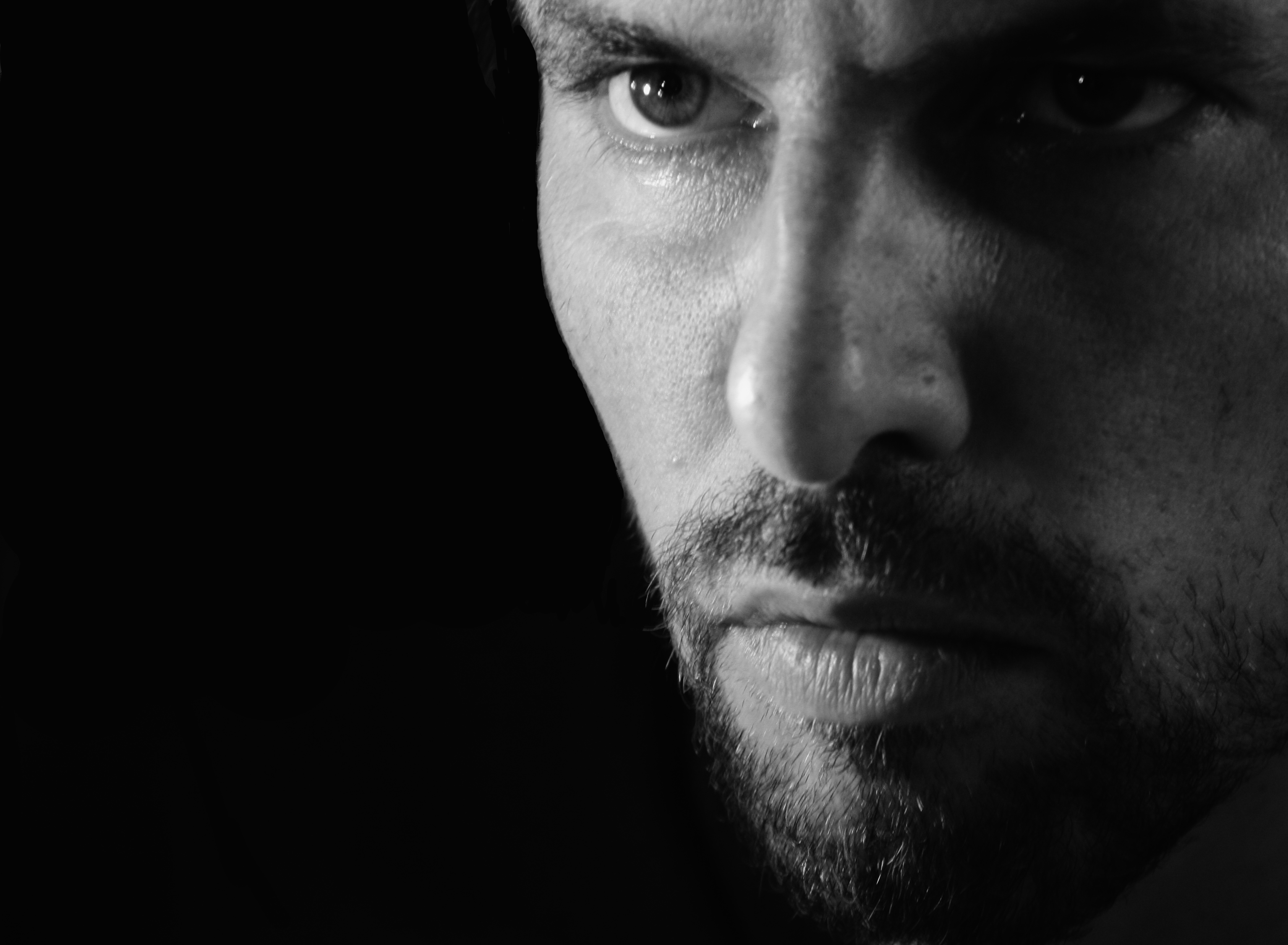 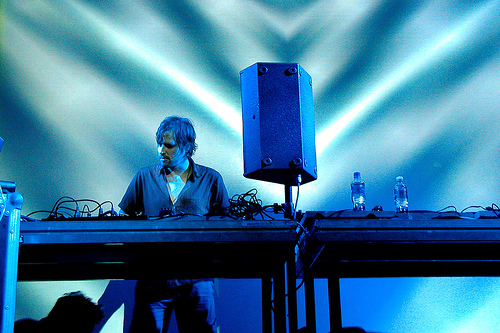