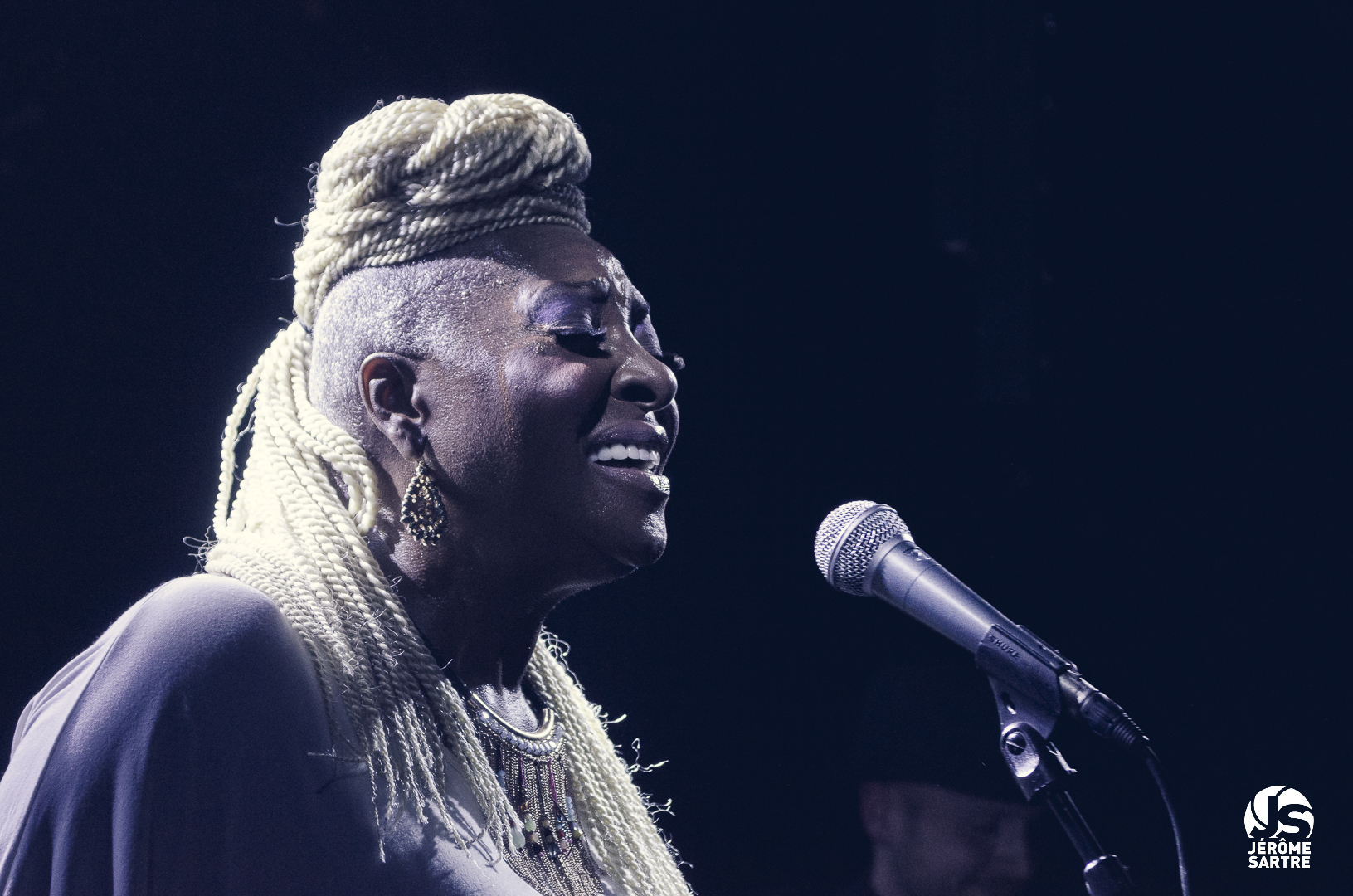 'The Goddess of  Soul' - Martha High, explores her musical heritage and ongoing journey as she brings the funky good times with the Soul Cookers to you!

Martha  High  sang on stage with James Brown for 30 years and was his longest-running female vocalist and still regularly tours the world as lead singer for Maceo Parker’s band, another longtime acolyte of the Godfather of  Soul.

High's credentials as one of Brown's most trusted allies, and as part of his historic contribution to the history of soul music are unquestionable. She was with him and the James Brown at their celebrated concert at the Boston Garden in April 1968 on the night after Martin Luther King's assassination, when Brown prevented further rioting with his sheer stage presence and positive message.

Martha was also by James Brown's side at such famous occasions as his courageous trip to Vietnam to entertain the American troops, and at the Rumble In The Jungle concert in Zaire, attended by 60,000 people, ahead of the George Foreman/Muhammad Ali fight of the same name in Kinshasa.

Further confirmation that  High  remains a formidable musical force came courtesy of her new solo album Singing For The Good Times (Blind Faith Records) that was released in Spring 2016 to critical acclaim.

From Old School to New School,  Martha  High  and the  Soul Cookers  will bring you into her musical heritage from Jazz to Soul, Blues and Funk! 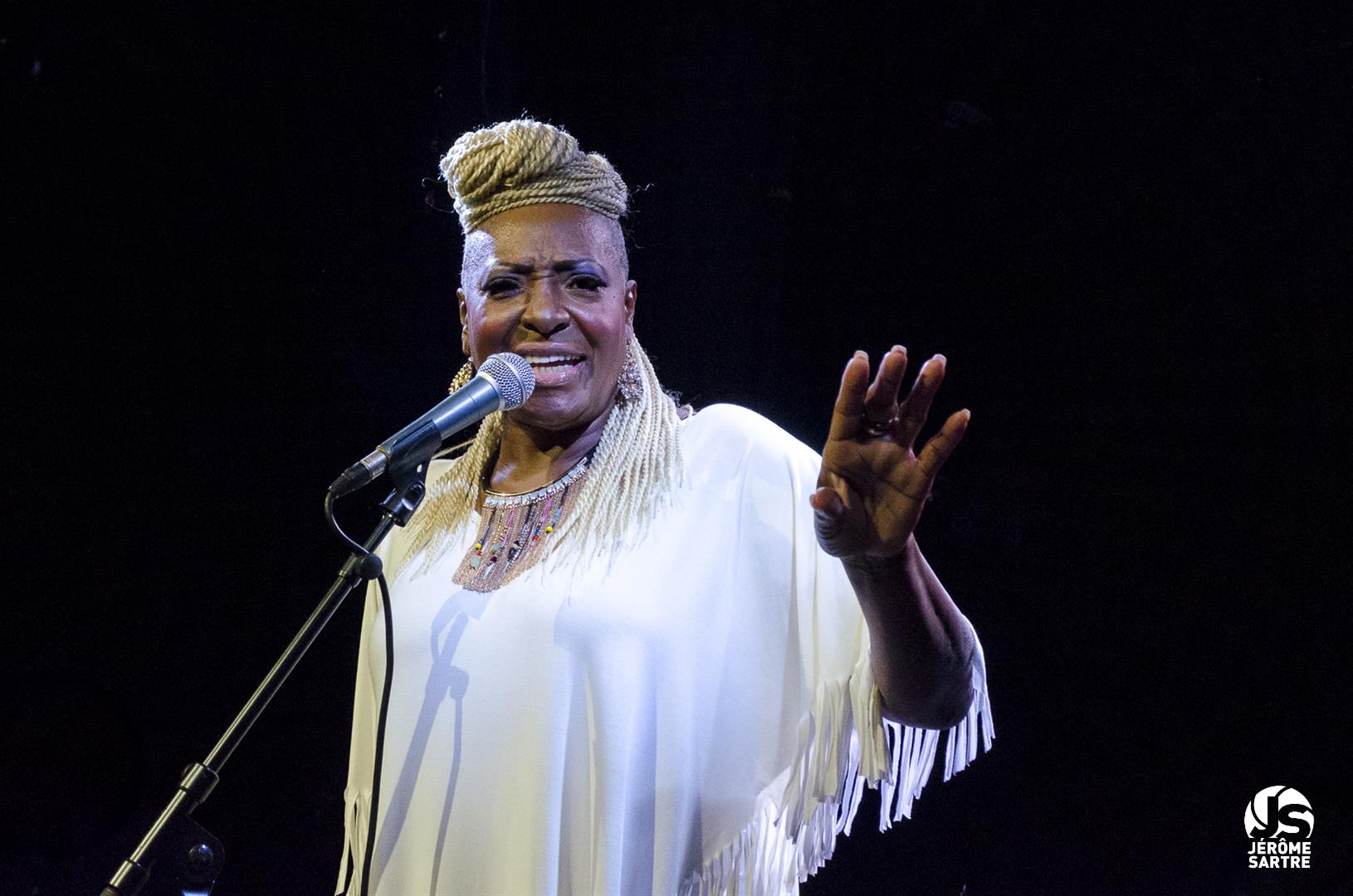