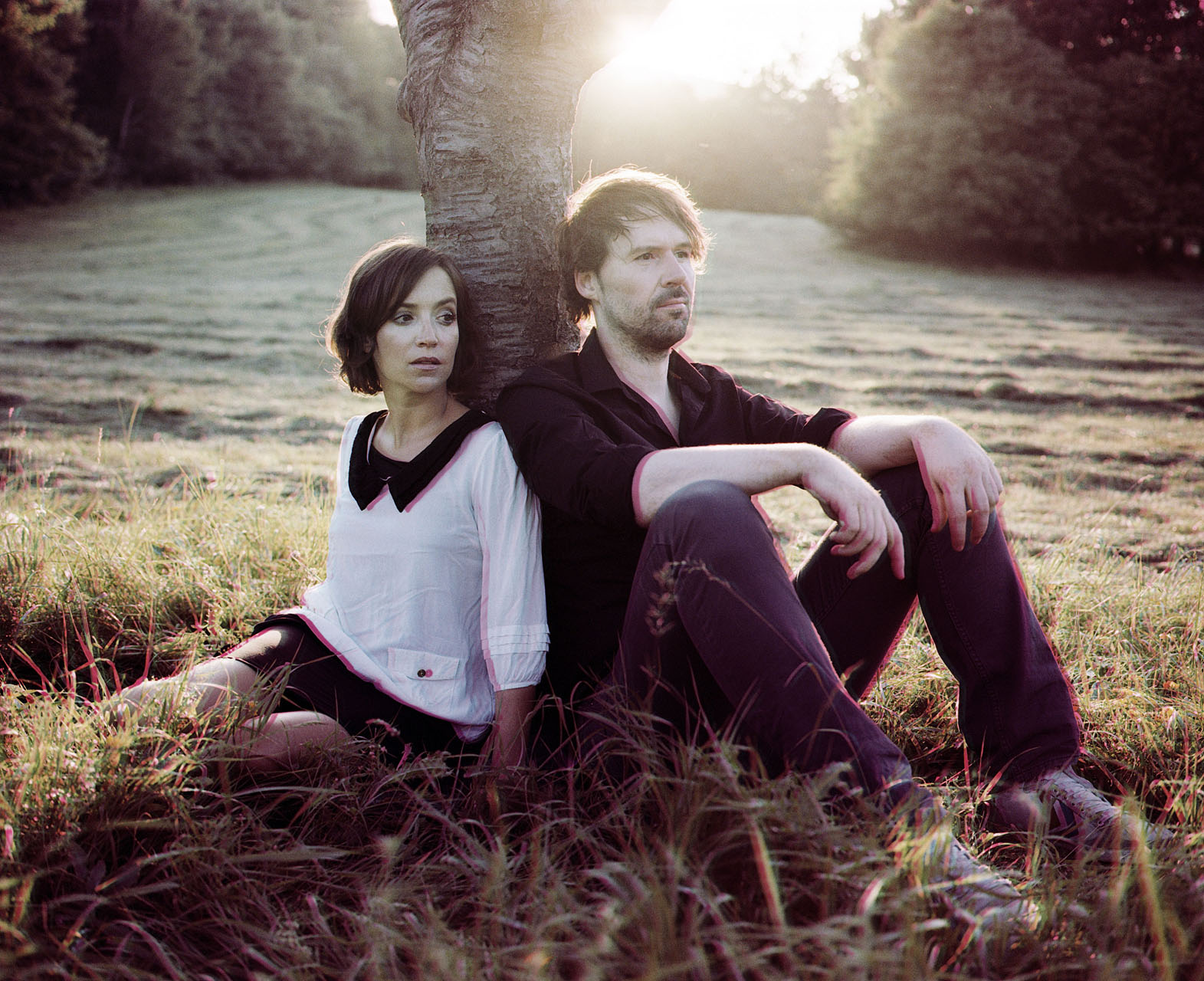 It’s been quite a few years now, that the gifted Tyrolean artist Hubert Mauracher has successfully released his first album 29 Degrees (2002) via Fabrique Records. Two singles from the album gained international success: twinkle-toed Meilenstein and epic Noonee became faves among clubgoers and critics alike.
Fans of those early knob-twiddling, eclectic electro-tracks where in for a surprise when Maurachers second album Kissing My Grandma (2005) took them on a completely different road, a road with heavy guitars, storming drums and most of all – excellent songs. Gone where the days of wallowing in dreamy sound-aesthetics and the call for the perfect song didn’t go unheard. Mauracher went on tour with the Sofa Surfers across Europe.
Kissing My Grandma has somehow been a tribute to Mauracher’s youth, to his early bands, but also the perfect occasion to form an energetic new liveband and play tirelessly. On the latest album Loving Custodians (2008) – recorded in Weilheims’s Uphon-Studio with meanwhile legendary producer Mario Thaler (Console, The Notwist) at the controls – Hubert Mauracher took it a whole step further: It’s a journey through the Mauracher cosmos, filled with sparkling lights, contemplative depths and myriads of details – but it always keeps up its lighthearted approach to live, the universe and all the rest.
Now in 2012 Hubert Mauracher is going to open a new chapter. He has assembled a new, highly-talented music collective as he returns to his electronic and synthetic roots and teamed up with Sonia Sawoff (Sawoff Shotgun) for his fourth and most compact studio album of his career. Just in time for Fabrique´s 10th anniversary in autumn, one of the most successful Austrian Indie and Alternative artists of recent years has come out with a new single, Outer Space Dancer, and a new album, Super Seven, to be released October 26th 2012. 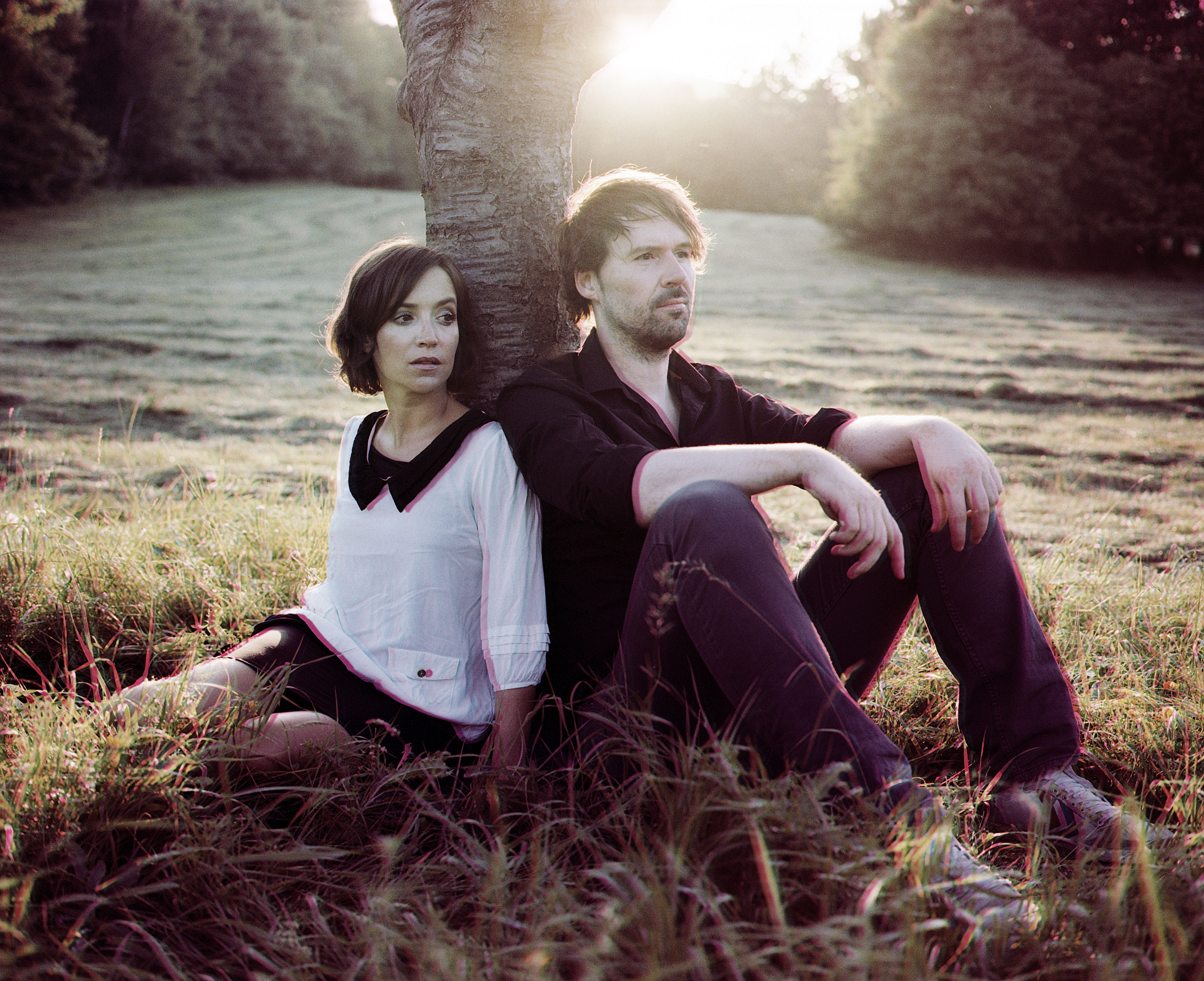 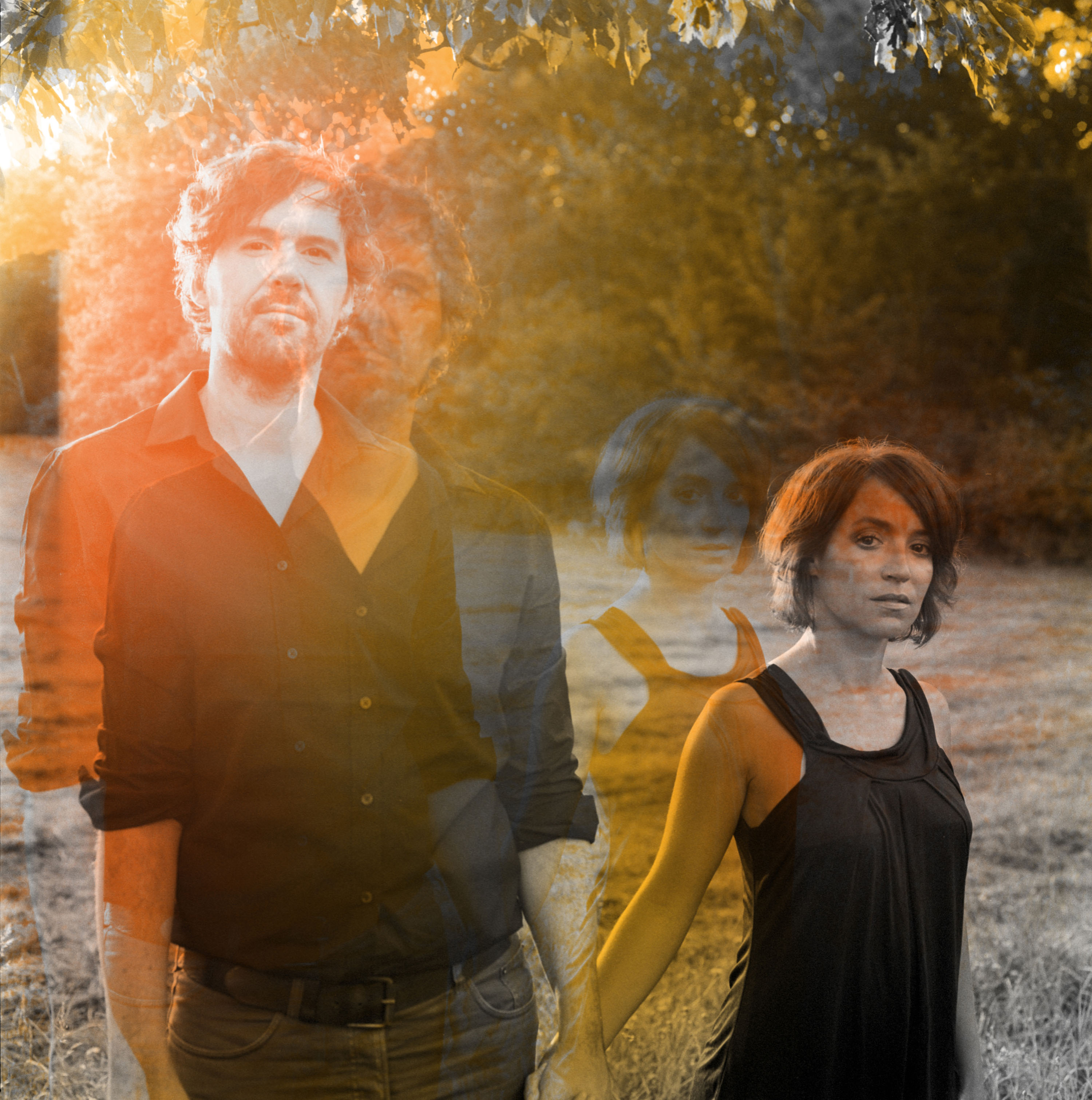 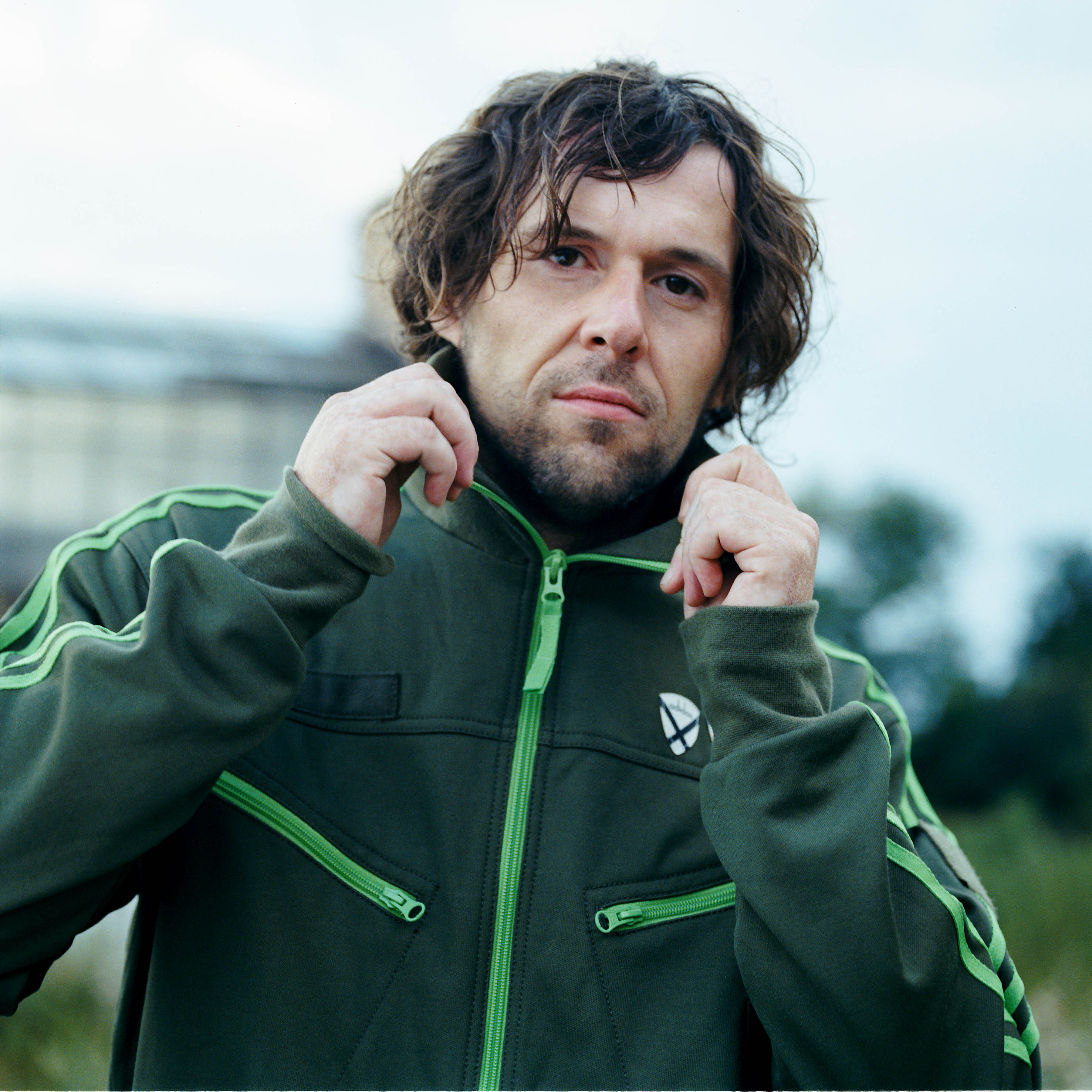