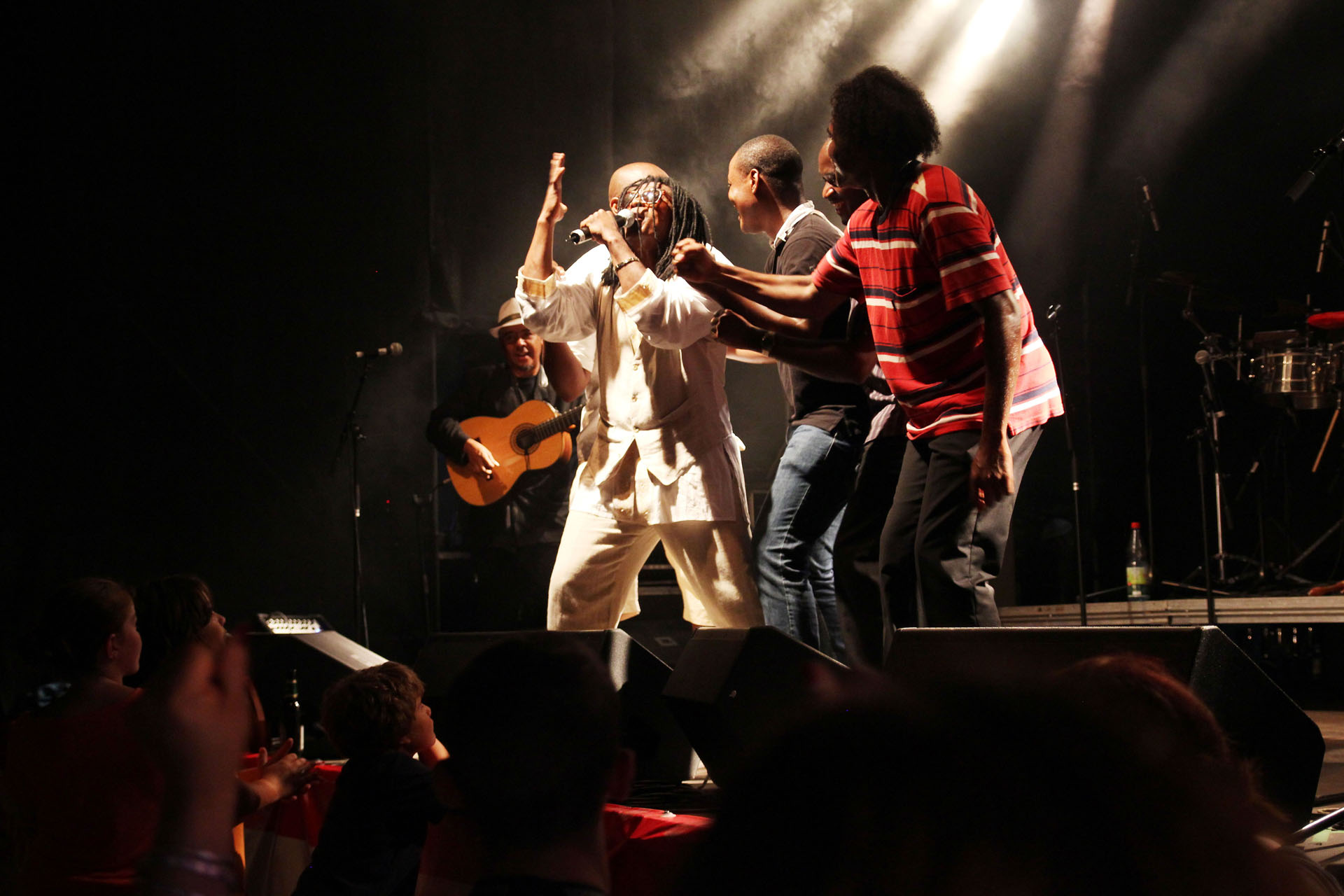 Without a doubt, Mario “Mayito“ Rivera, ”El Poeta de la Rumba”, is one of the five leading Cuban vocalists worldwide! For more than 20 years he has been the unmistakable voice and face of the internationally acclaimed Cuban band Los Van Van.

Son, Rumba, Afro, Salsa, Bolero or Timba – Mayito Rivera’s singing, tremolo and timbre are always topnotch. He already received several awards for his exceptional voice and won, together with Los Van Van, a Grammy award. His solo album “Negrito Bailando” got nominated for another Grammy in the category “Best Salsa Album of the Year”.

The diverse talent of the “poet of Rumba” is also highly regarded by fellow musicians, who invite him for guest performances worldwide: Salsa celebrities such as Oscar d´ Leon, Gilberto Santa Rosa, Issac Delgaado or Son Como Son, Timbalive and many more.

After leaving Los Van Van in 2011, Mayito Rivera is now making his own way with his band “Sons of Cuba” – a sextet of young top-class musicians from his home country. Together they present an explosive mix of perfect arrangements and a completely new blend of modern and classical rhythms reaching from Salsa, Rumba, Afro and Timba to Jazz and Funk.

Throughout his career he received numerous awards for his outstanding voice and has won a variety of international prizes. Amongst others the Grammy Award together with Los Van Van; and another Grammy nomination in the category “Best Salsa Album of the Year” for his solo album “Negrito Bailador”. During his worldwide tours he stood on stage with stars like Pio Leyva, Osdalgia, Tirso Duarte, and many others. In Wim Wenders film “Sons of Cuba” (Buena Vista Next Generation), he played a leading part. 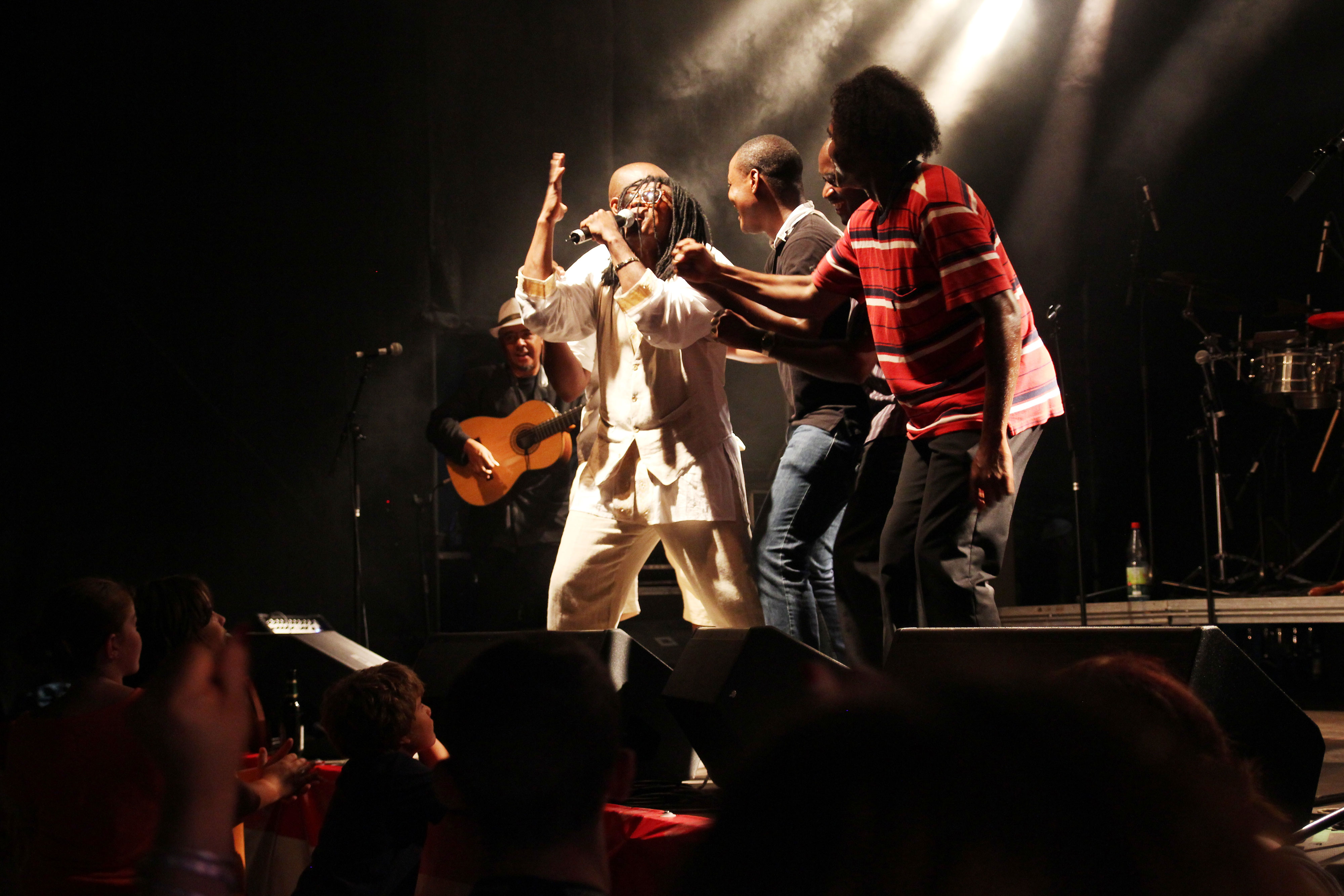 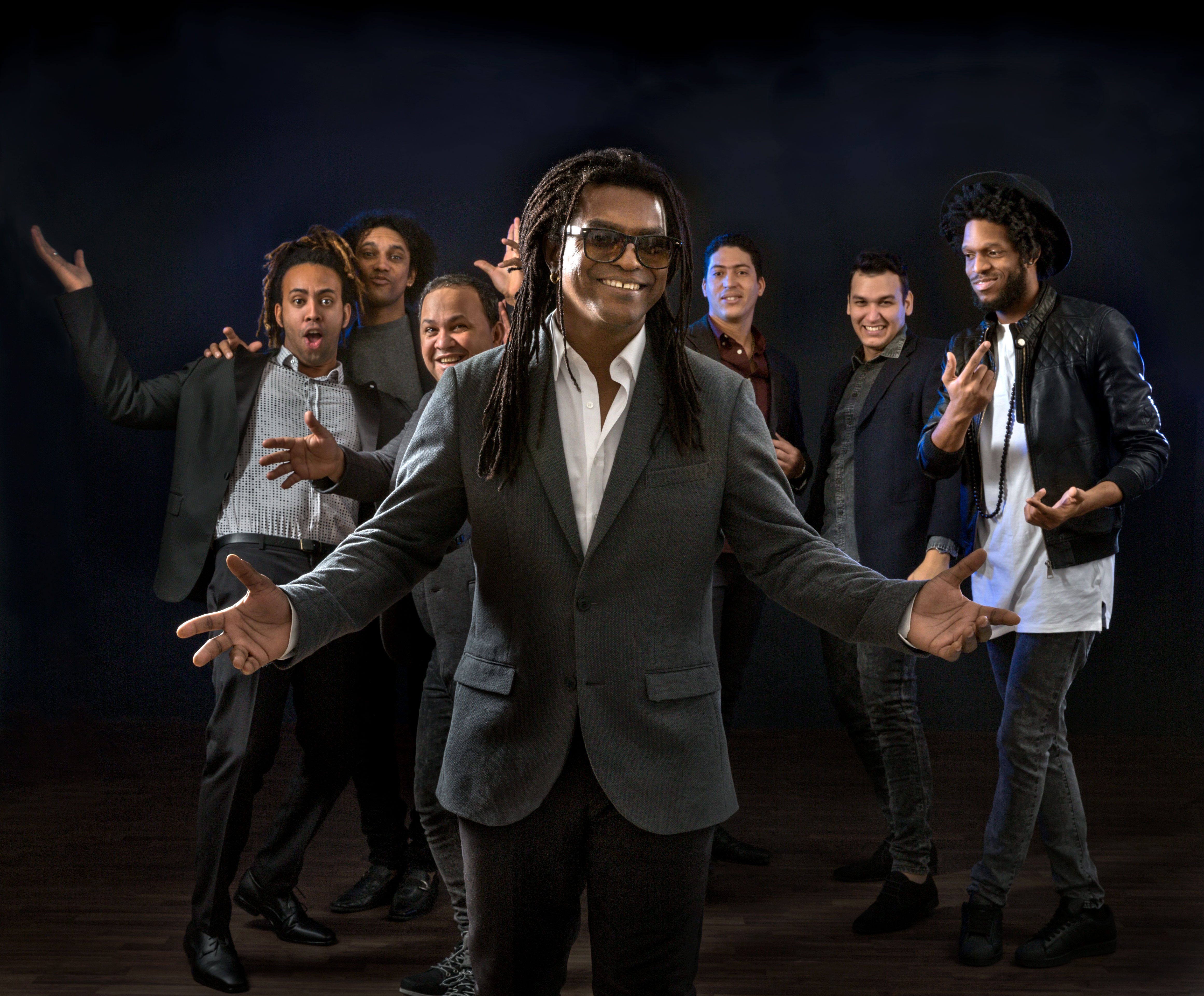 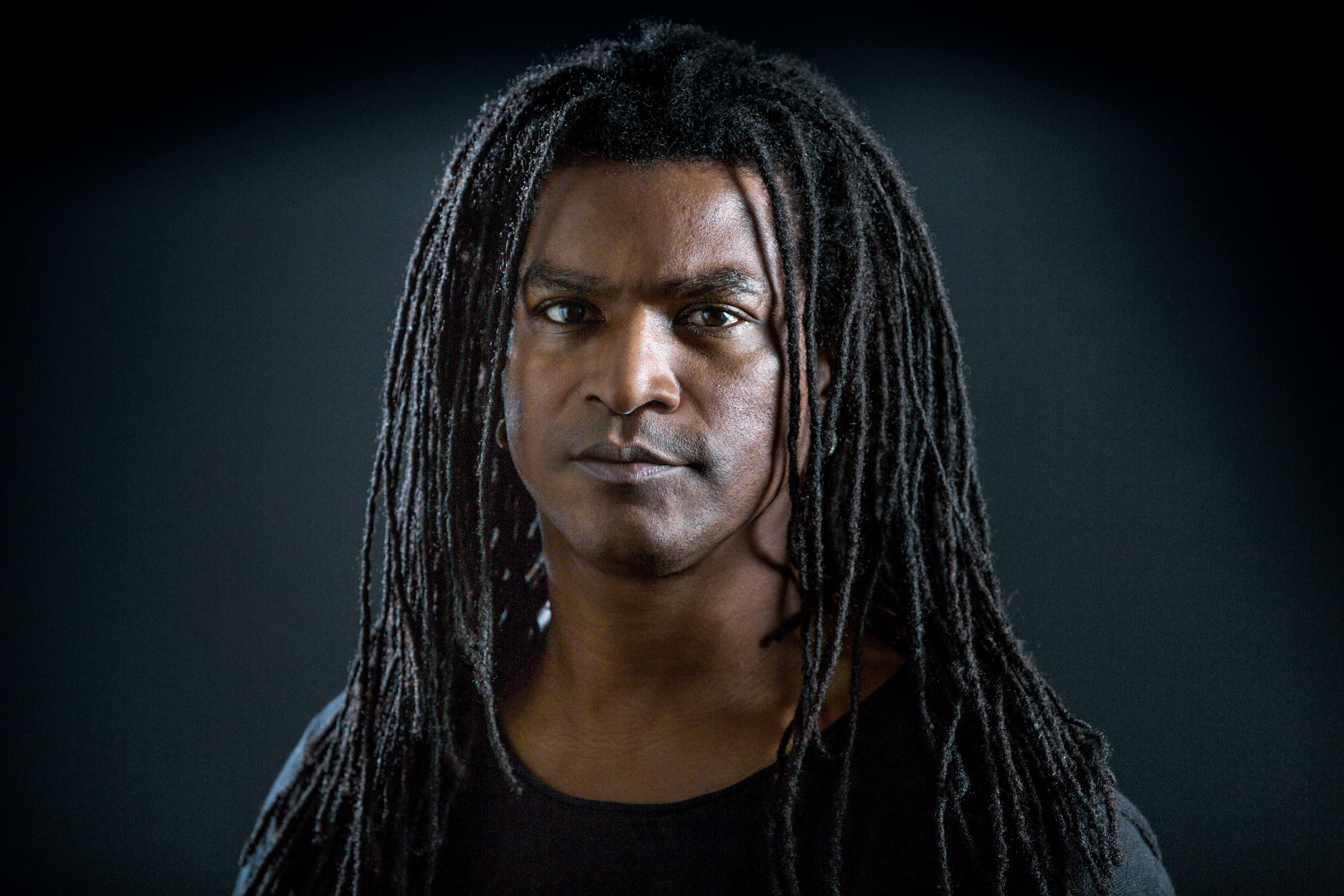 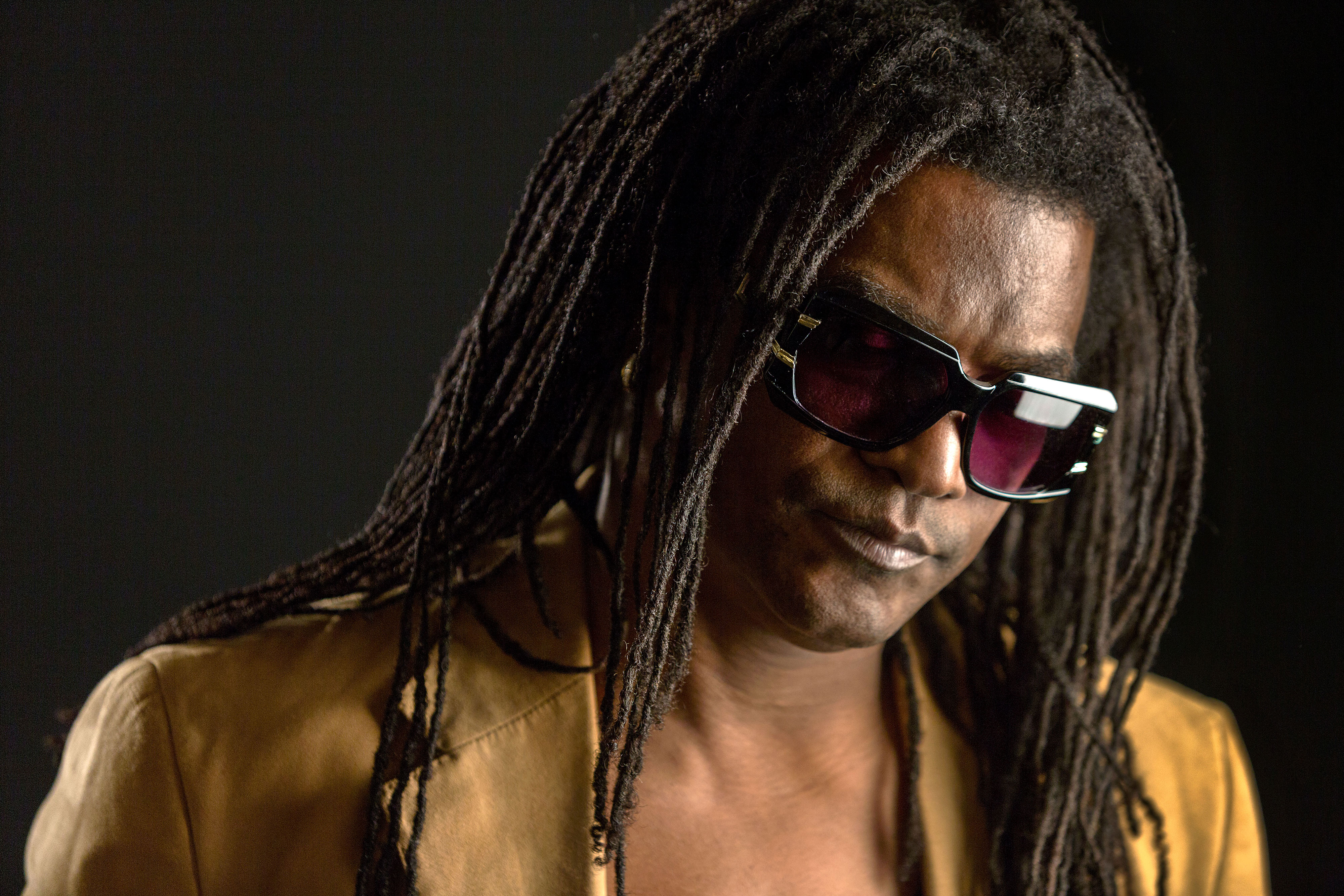 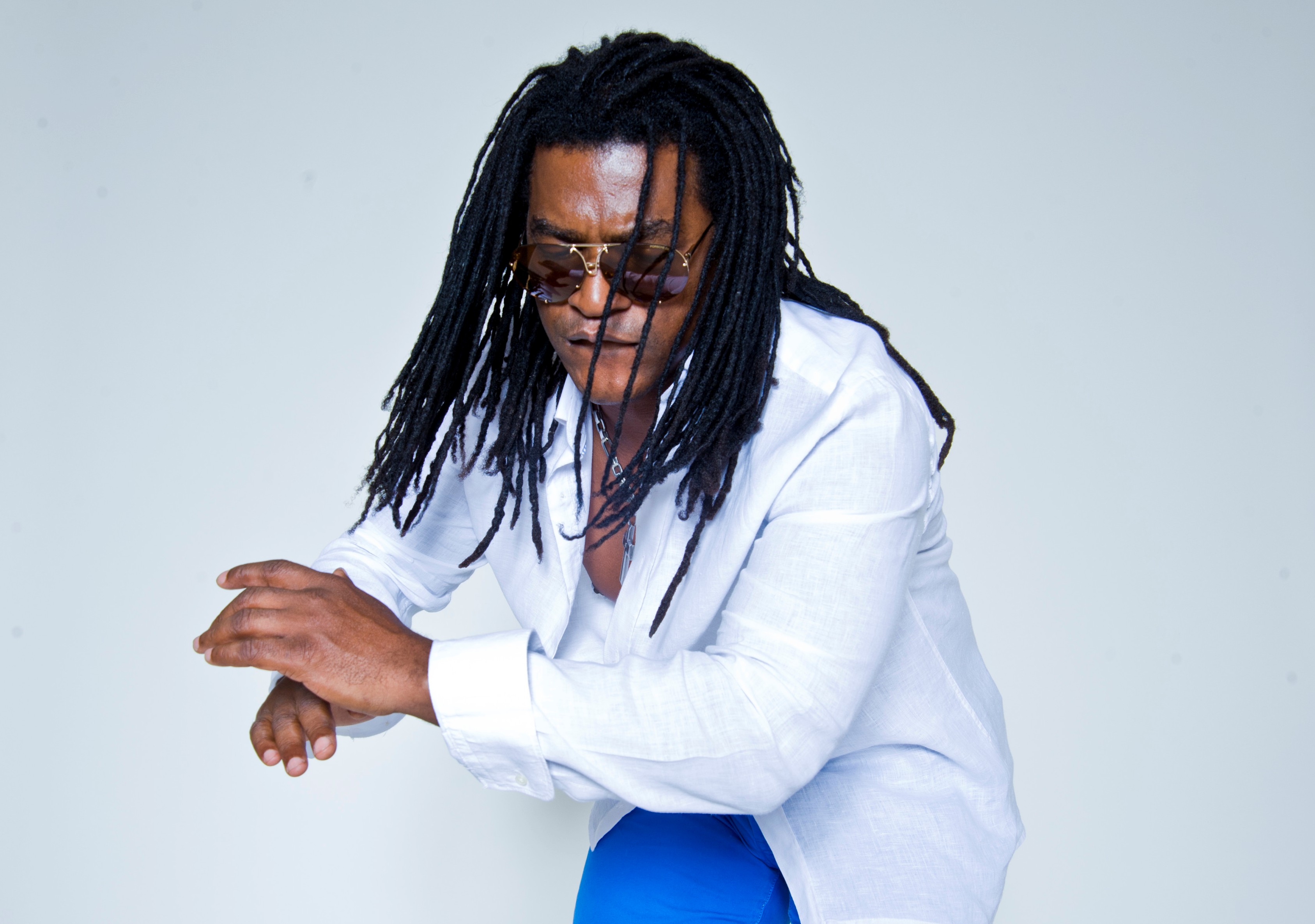 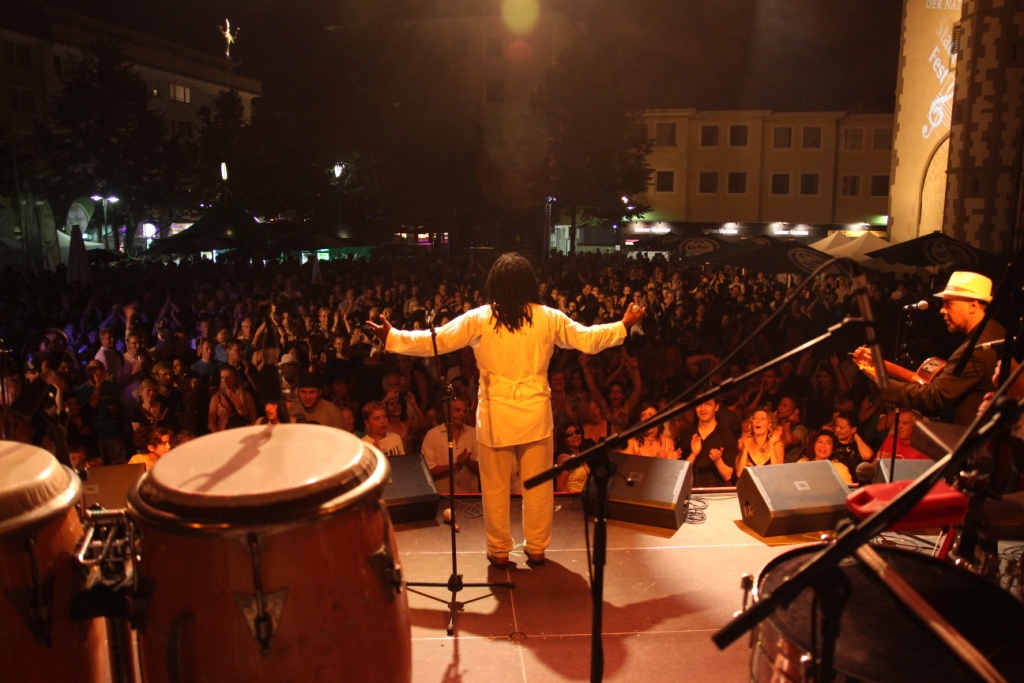 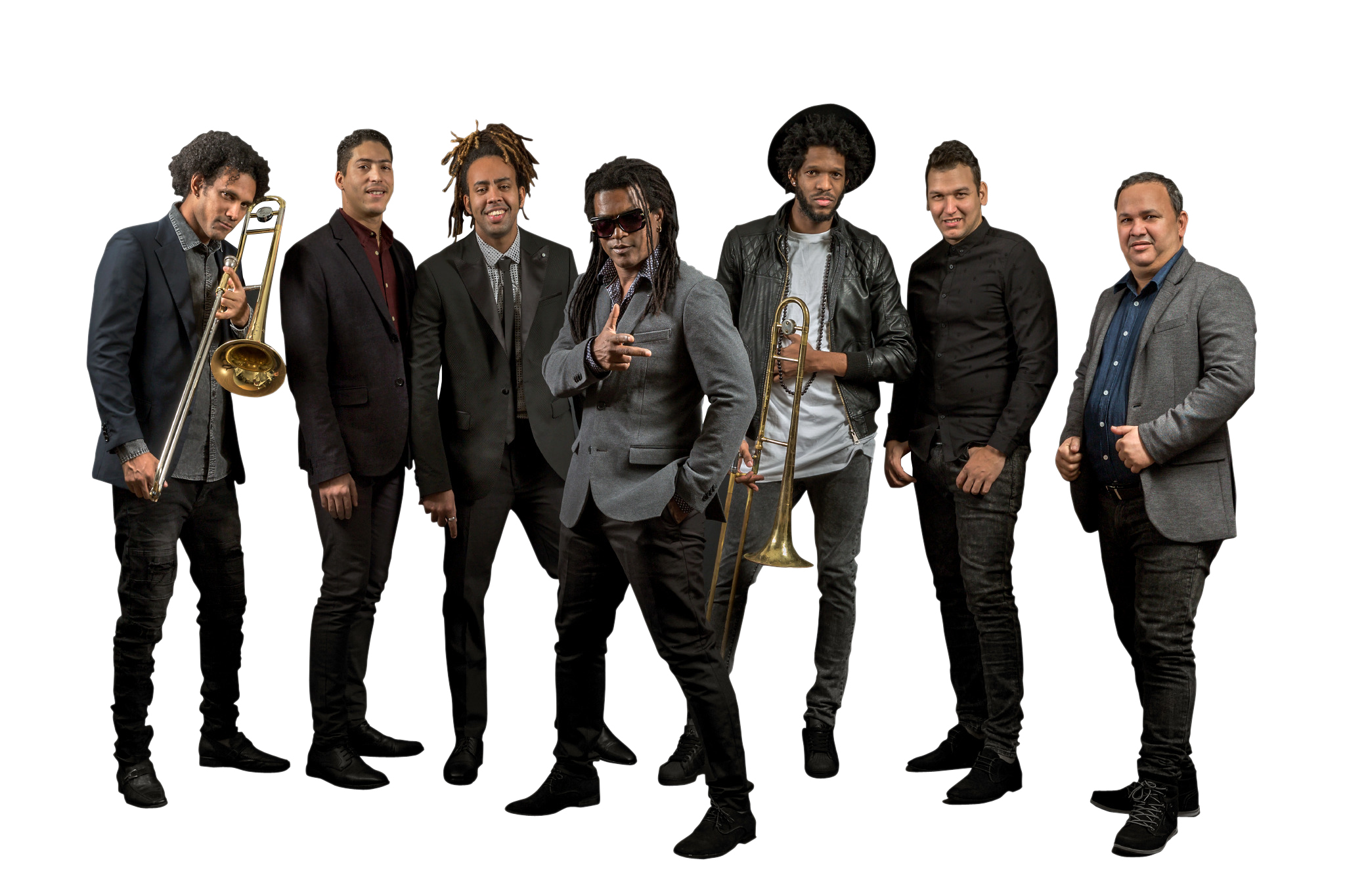 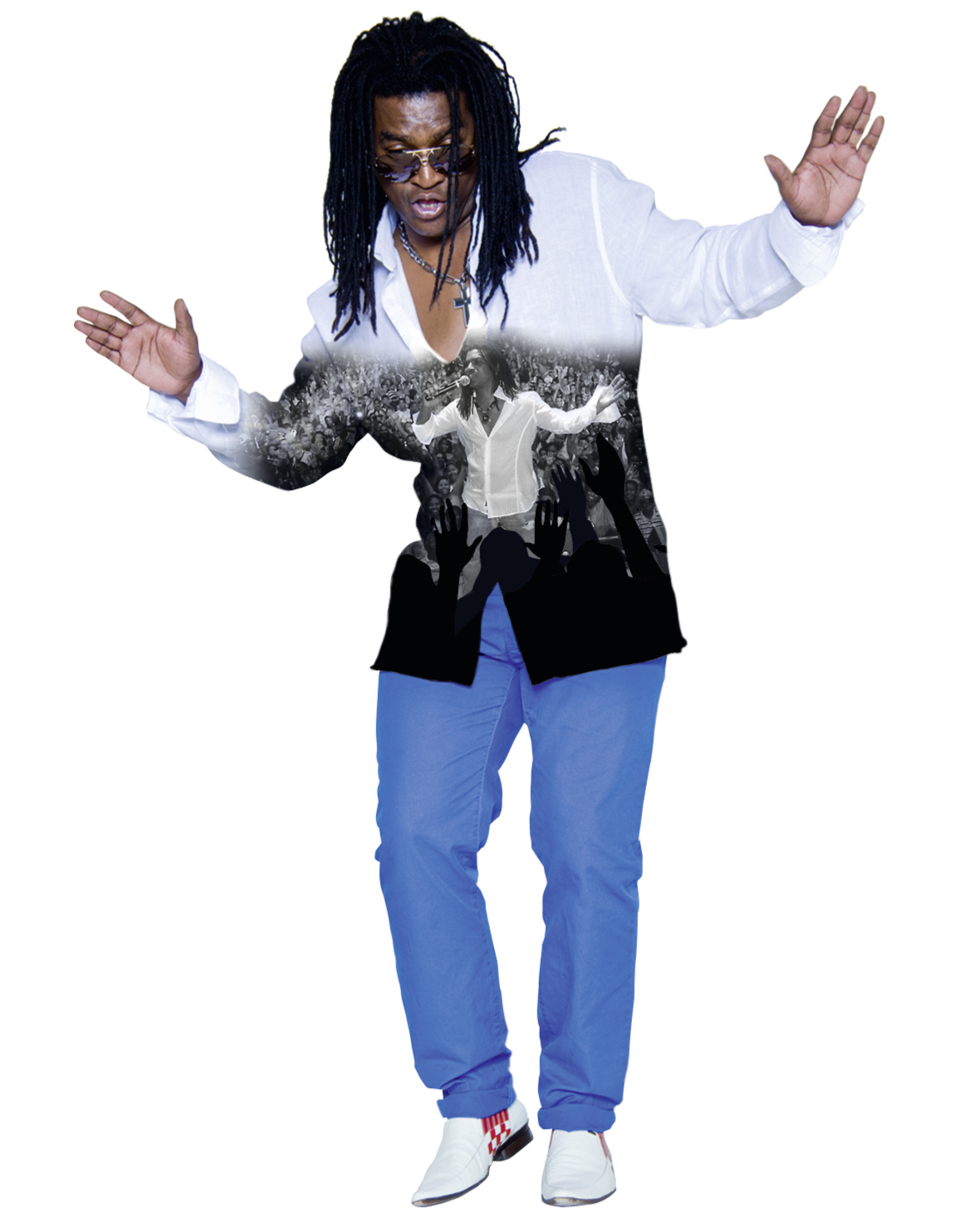 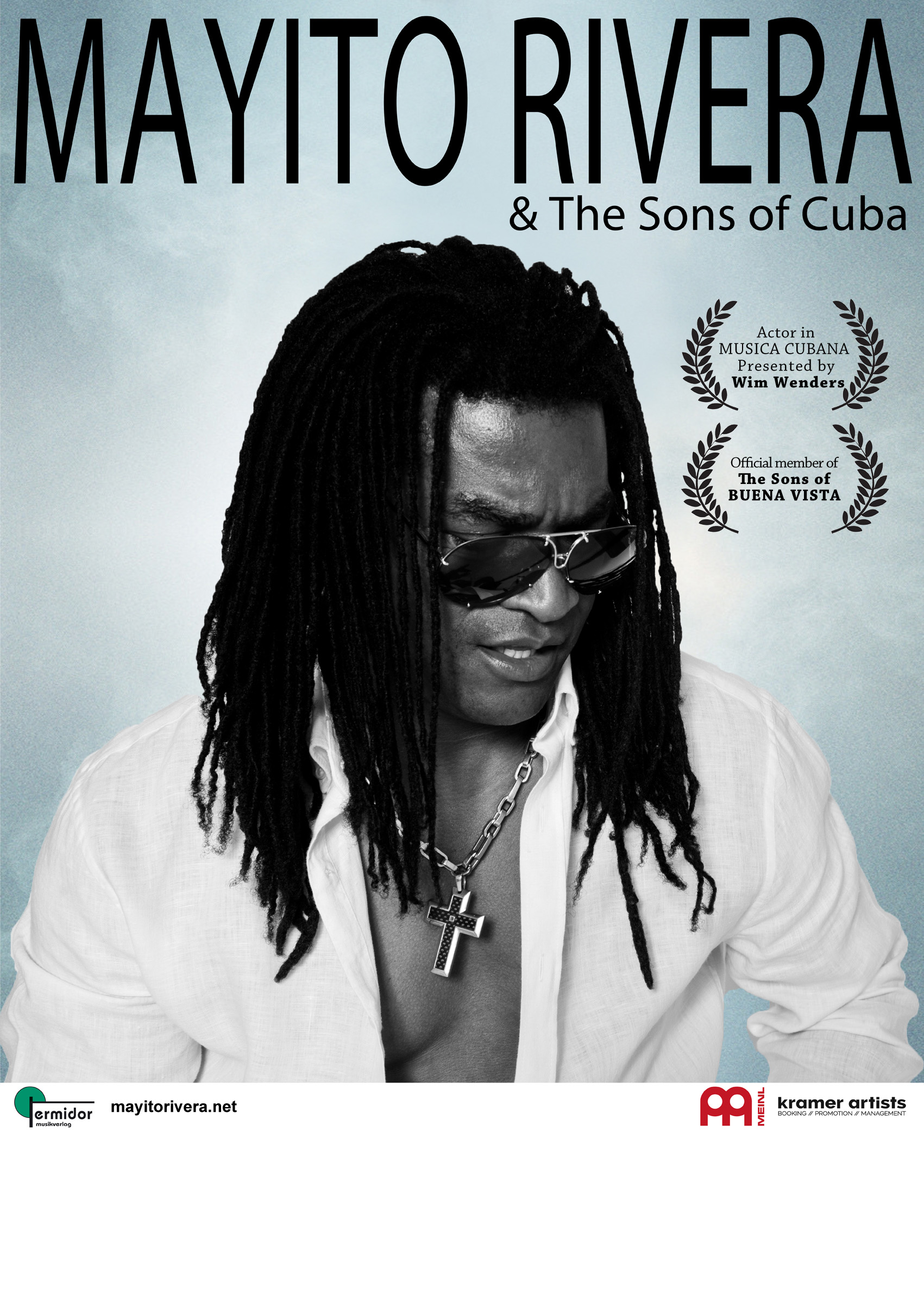