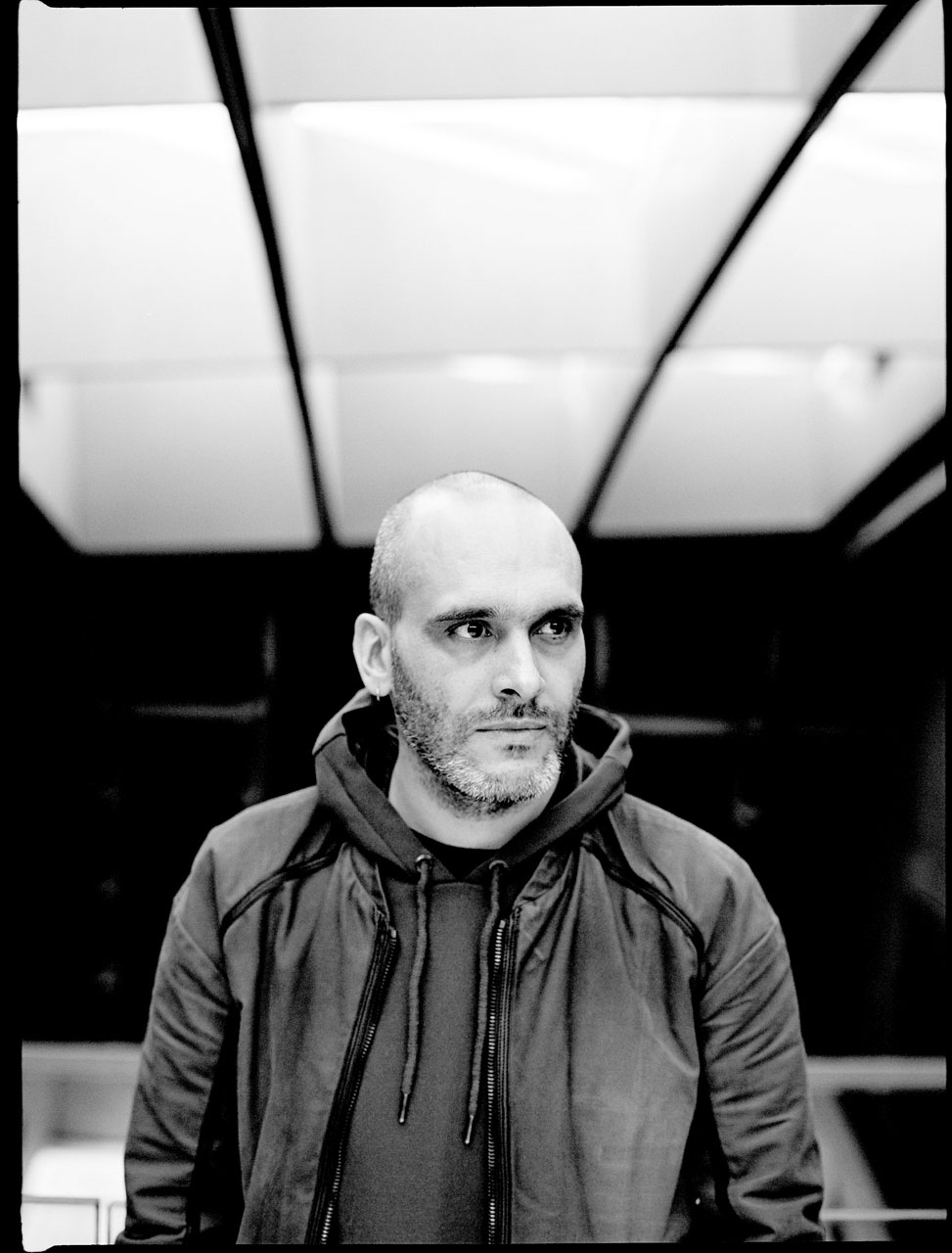 Vienna (Austria) based DJ Michael Holzgruber started his DJ-career alongside his career as a drummer of the internationally known Sofa Surfers, known for creating their own special beats as important part of the whole.

With his straight and “I like it kind of bad” style he spinned in clubs such as Cargo (London), Le Batofar (Paris), Maria am Ostbahnhof (Berlin), Flex (Vienna), Muffathalle (Munich), Jazzgot (Warsaw), Knitting Factory (NYC), FM4 Frequency Festival (AT) and many more.

He’s DJed alongside Funki Porchini, Amon Tobin, Aquasky, Will Saul and others. 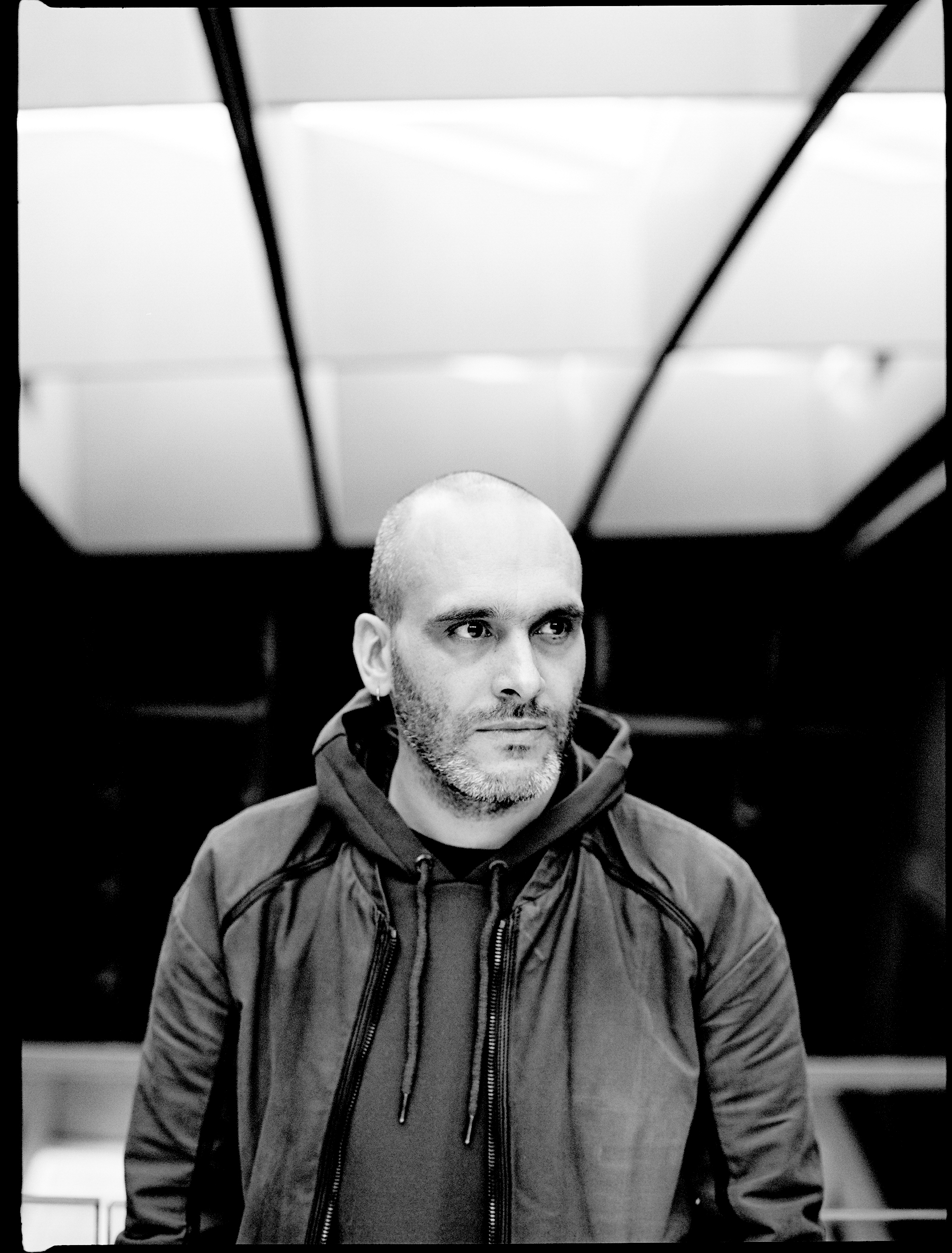