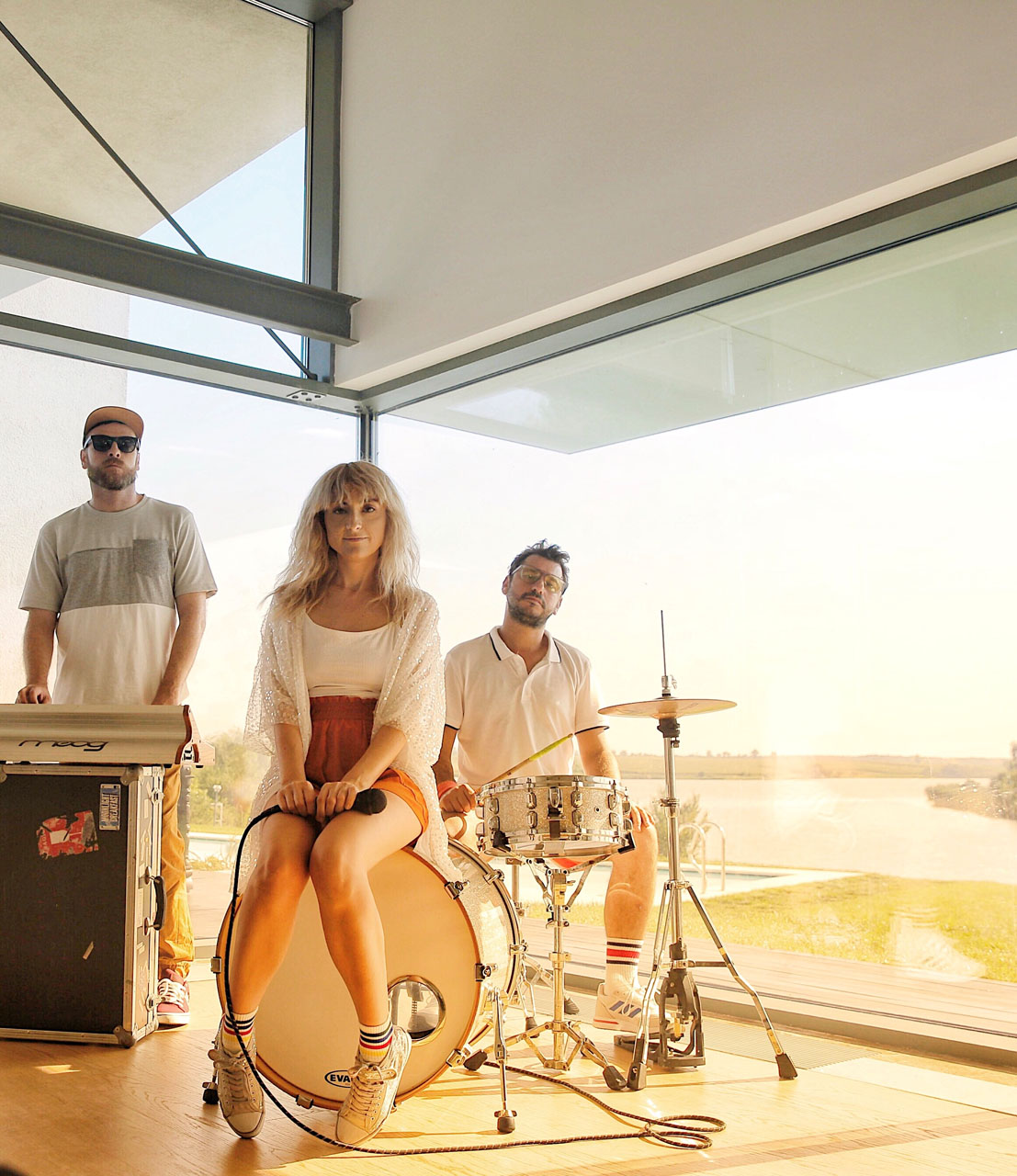 Moonlight Breakfast is this urban, raw and unconventional mix of Dream Pop, Cosmic Disco, 80s and Neo-Soul that lets you dance the night away.

The founding members Christie and Bazooka met in Bucharest and now live in Vienna. She, the extraordinary singer with the distinctive voice, and he, thedrummer, multi-instrumentalist, producer and graduate clarinetist. In the meantime they have married and have one son.
The band was completed by Adita - keyboarder, guitarist and bass player, as well as actor and a gifted cavalier.

The band had just 5 rehearsals together before their first concert followed - and this as an opener for Jamiroquai in front of 35,000 enthusiastic spectatorsat the Black Sea. Thanks to their stirring stage presence, they survived their baptism of fire with flying colours and have been inspiring audiences attheir worldwide concerts ever since. They opened concerts for Hurts, Macy Gray or Daddy G. from Massive Attack. The 'Elle Magazin' voted them "Best Band"in their Romanian homeland and in Sotchi / Russia they played at the closing gala of the Olympic Games 2014.
In 2018 Moonlight Breakfast were invited to the South by Southwest Festival (SXSW) in Austin, Texas, were they played three showcases and were recommendedby the Blogger´s Guide to SXWX"...

The focus of the band has always been on live performances. Not only do they inspire with their extraordinary music and stage presence, but they also perfectthem with spectacular 3D mapping shows and optimized visual effects. Their round shaped screens have become a trademark of the Moonlight Breakfast concerts.

Almost 5 million people watched their videos on YouTube and 600k streamed their songs on Spotify.

Their music has also become the soundtrack of many brands. Their music can be heard in TV campaigns of car manufacturers like Ford Europe, Kia Europe,Toyota USA up to fashion like GAP China or Elle Magazine in France.

After the last two successful albums in the past years, they are now releasing the first single "Look Up" in December 2018 from the upcoming album comingin spring 2019.

Then there's a tour on the horizon that will take them to the UK, Ireland, France, and Germany.
The first dates in London and Dublin are already set for the beginning of May.

Moonlight Breakfast are now signed to the label Echoism Records in Paris.
Look Up to what`s coming in 2019. 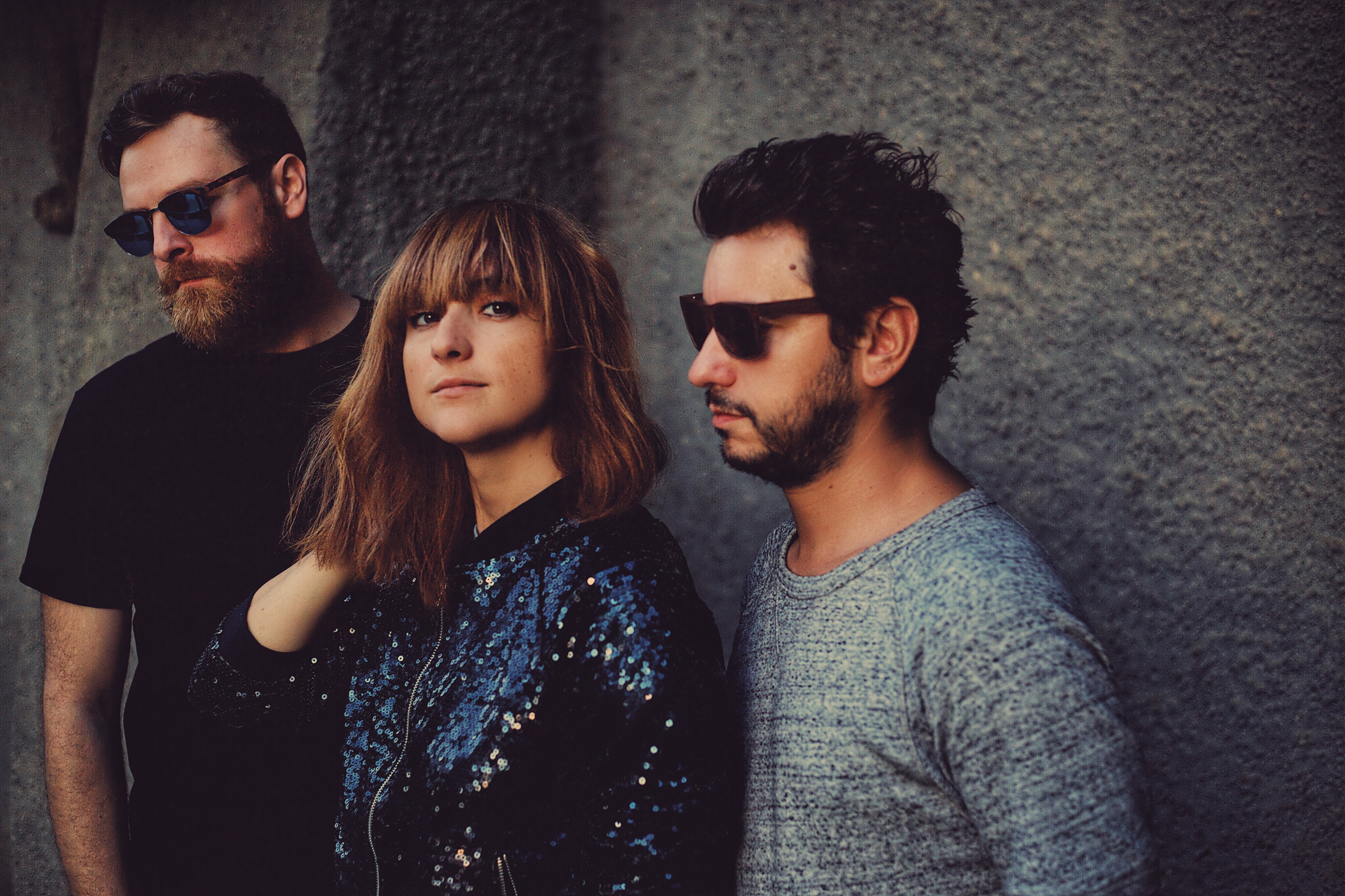 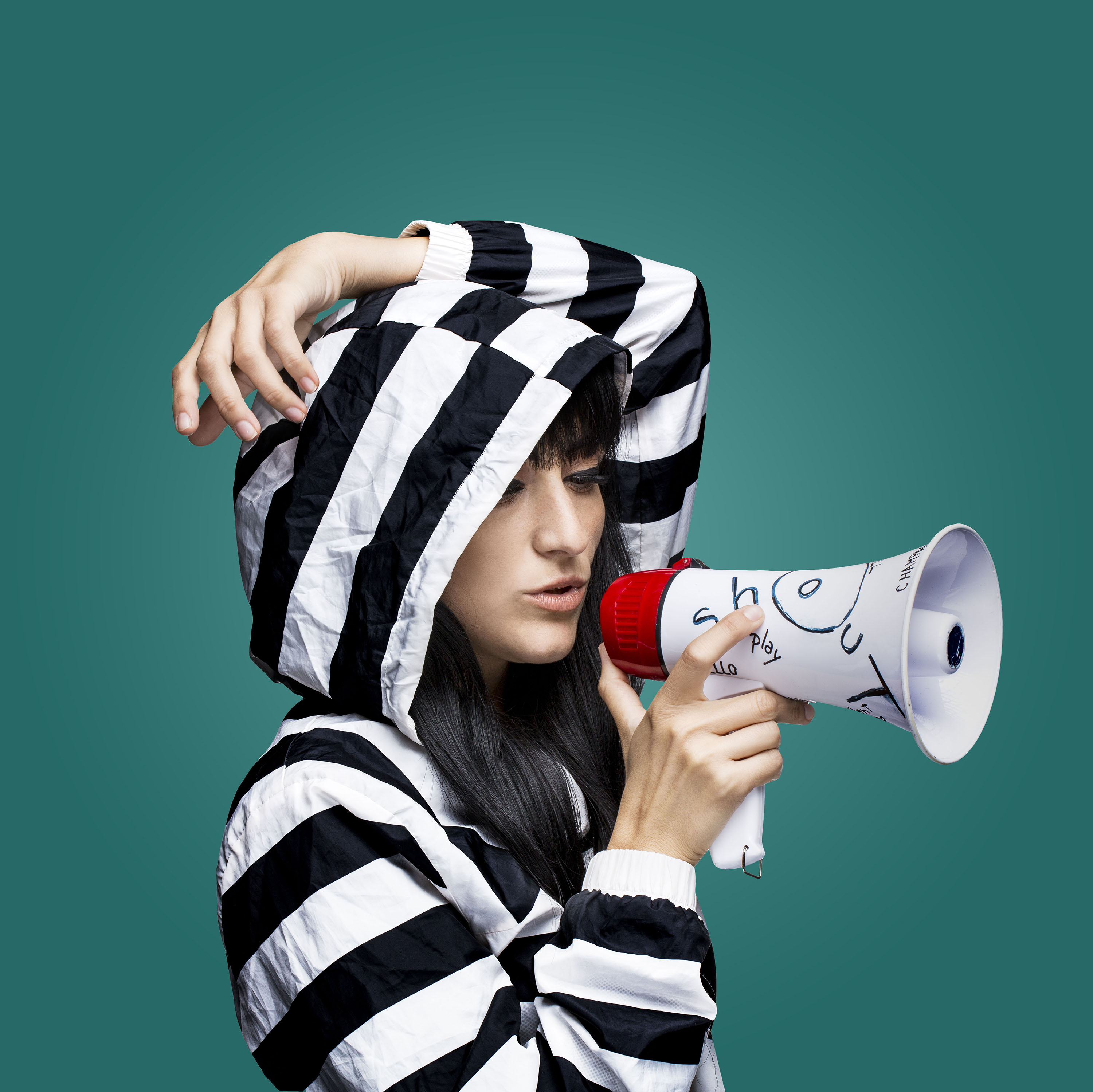 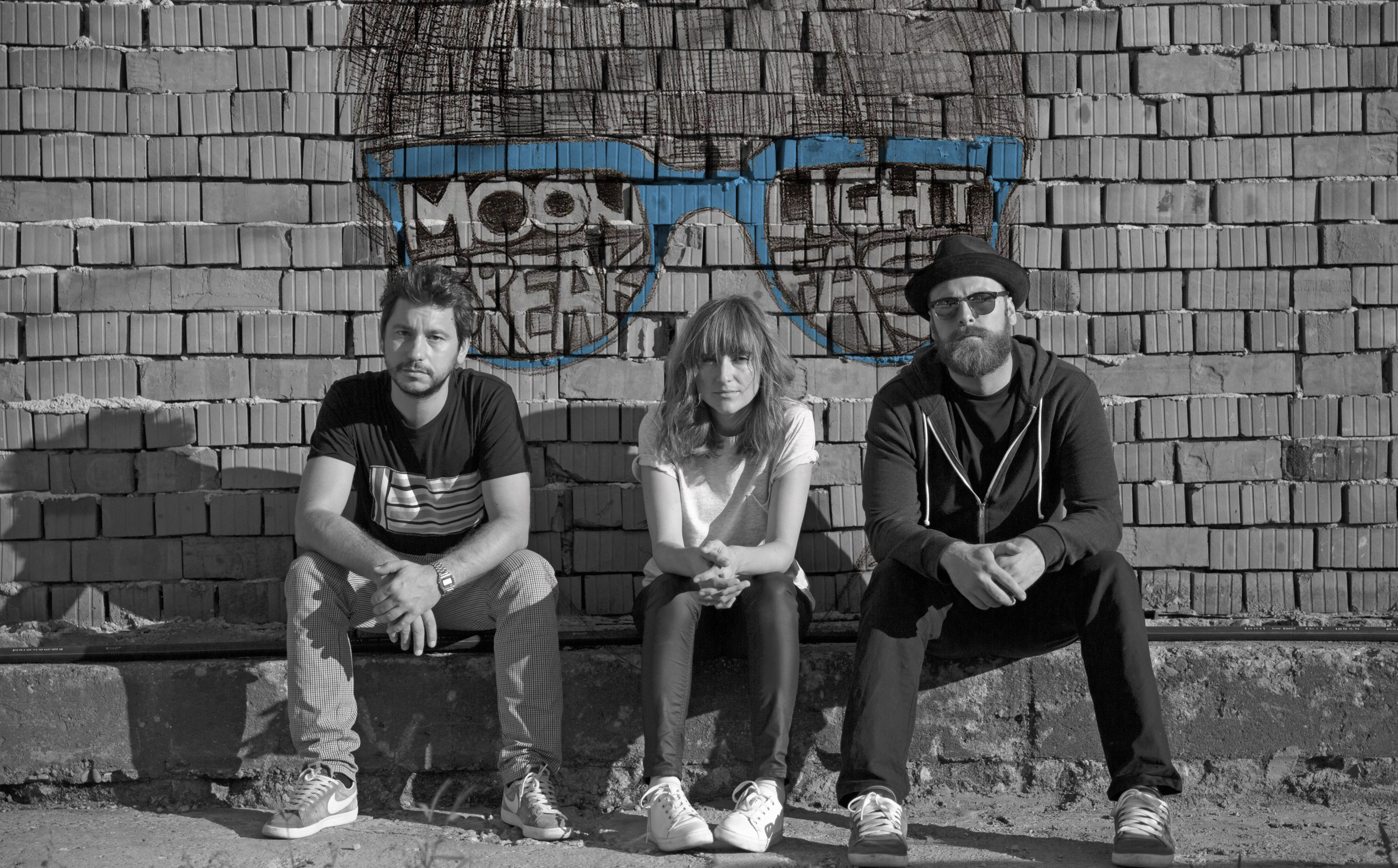 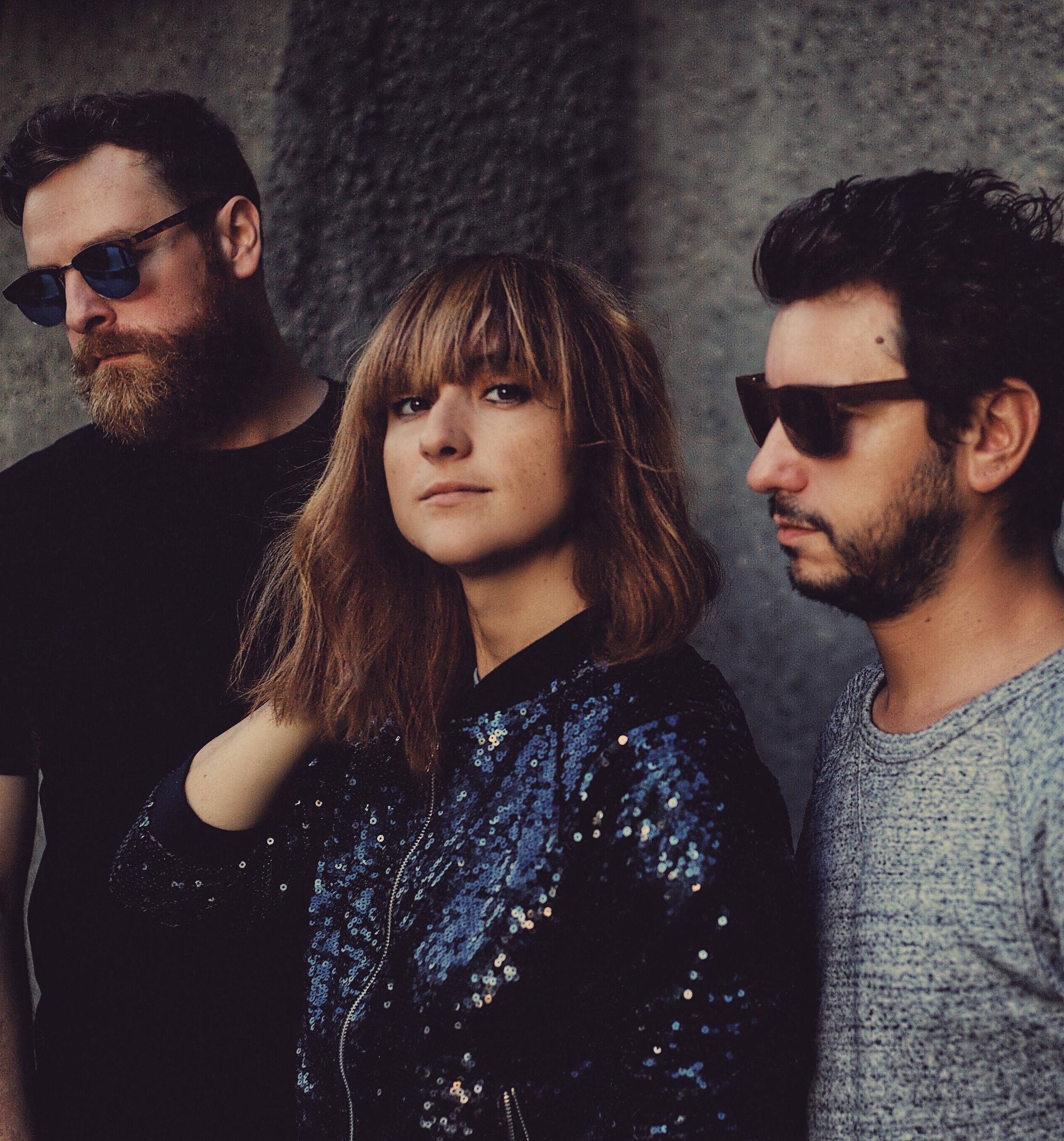 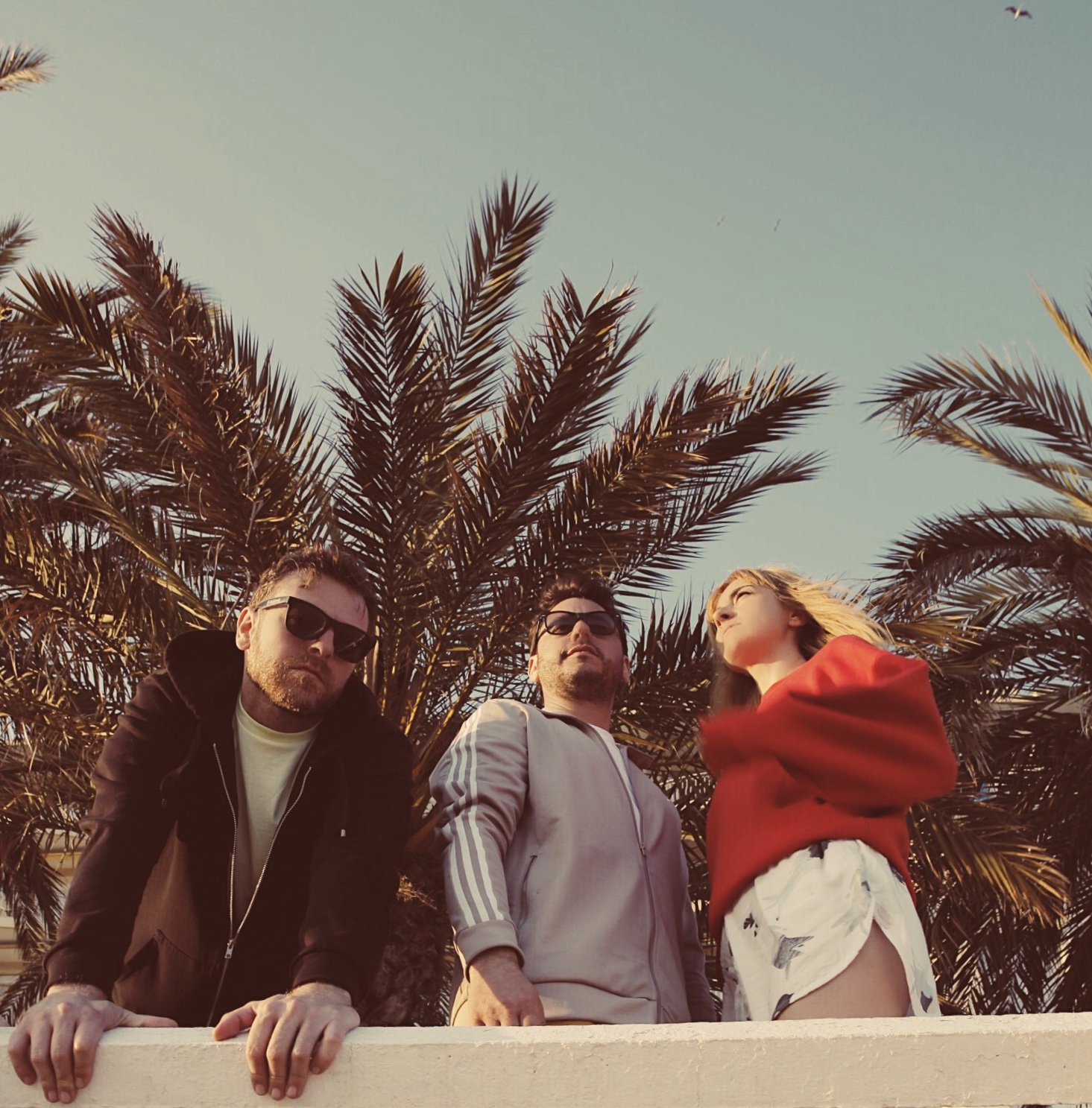 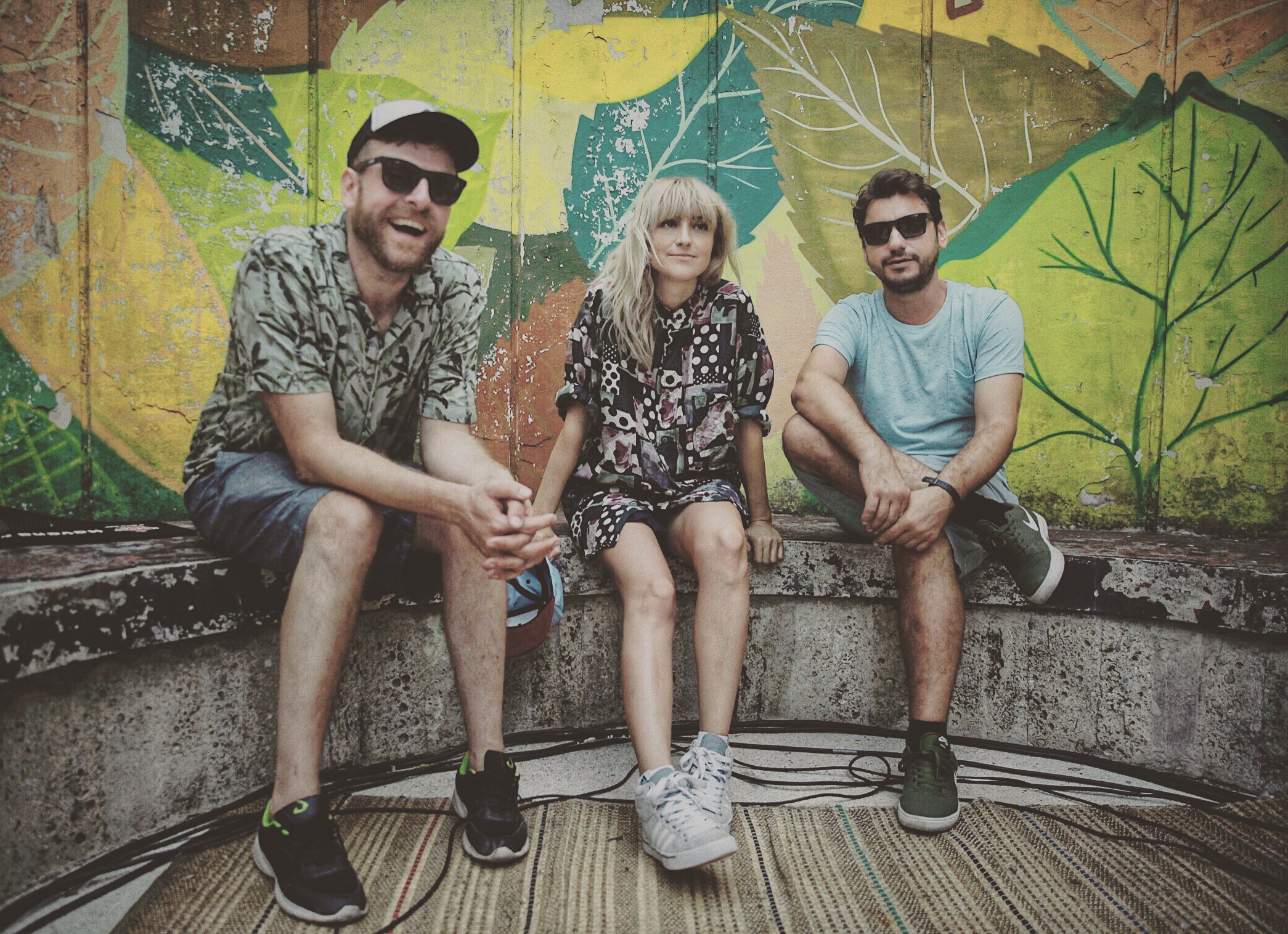 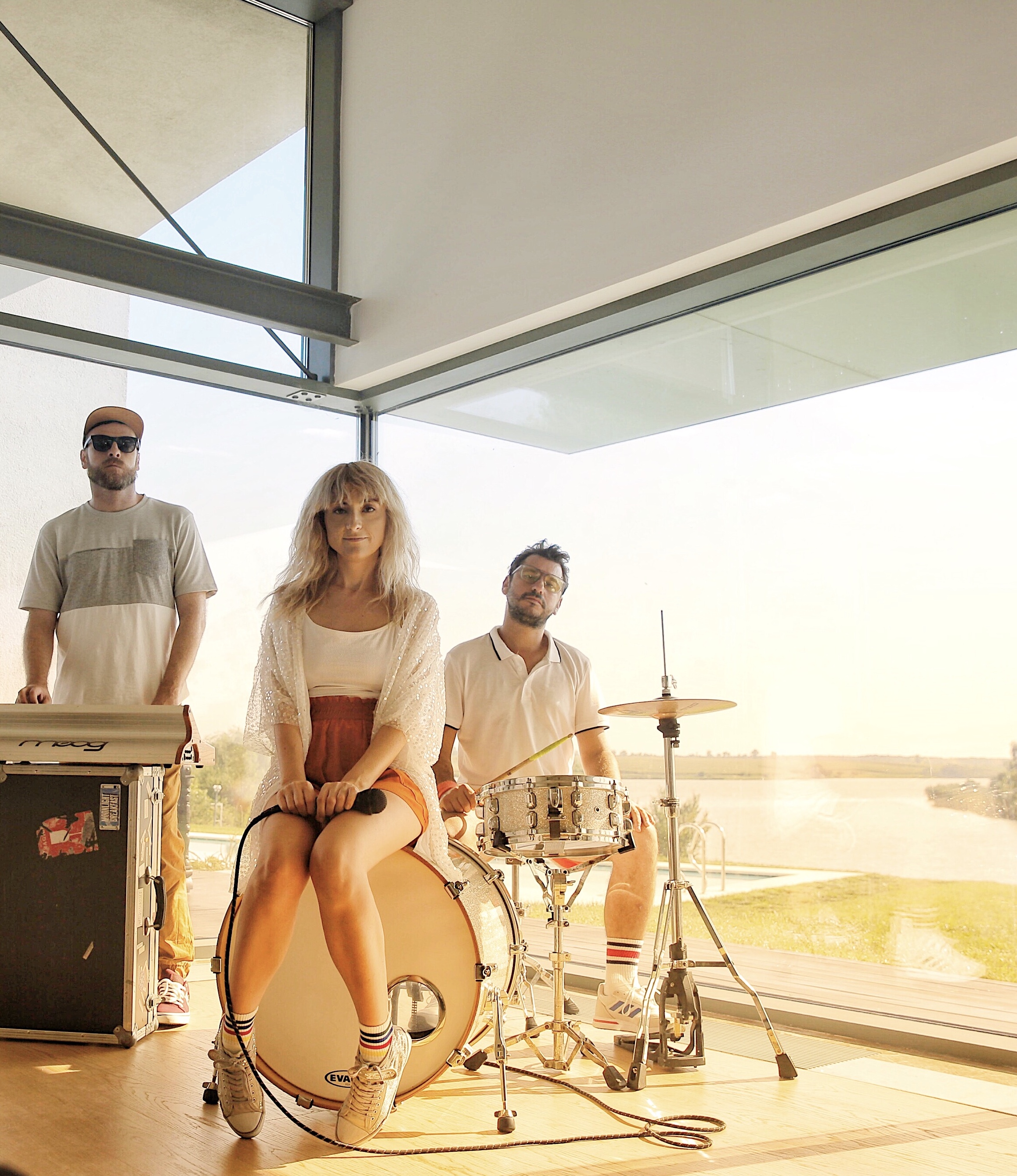 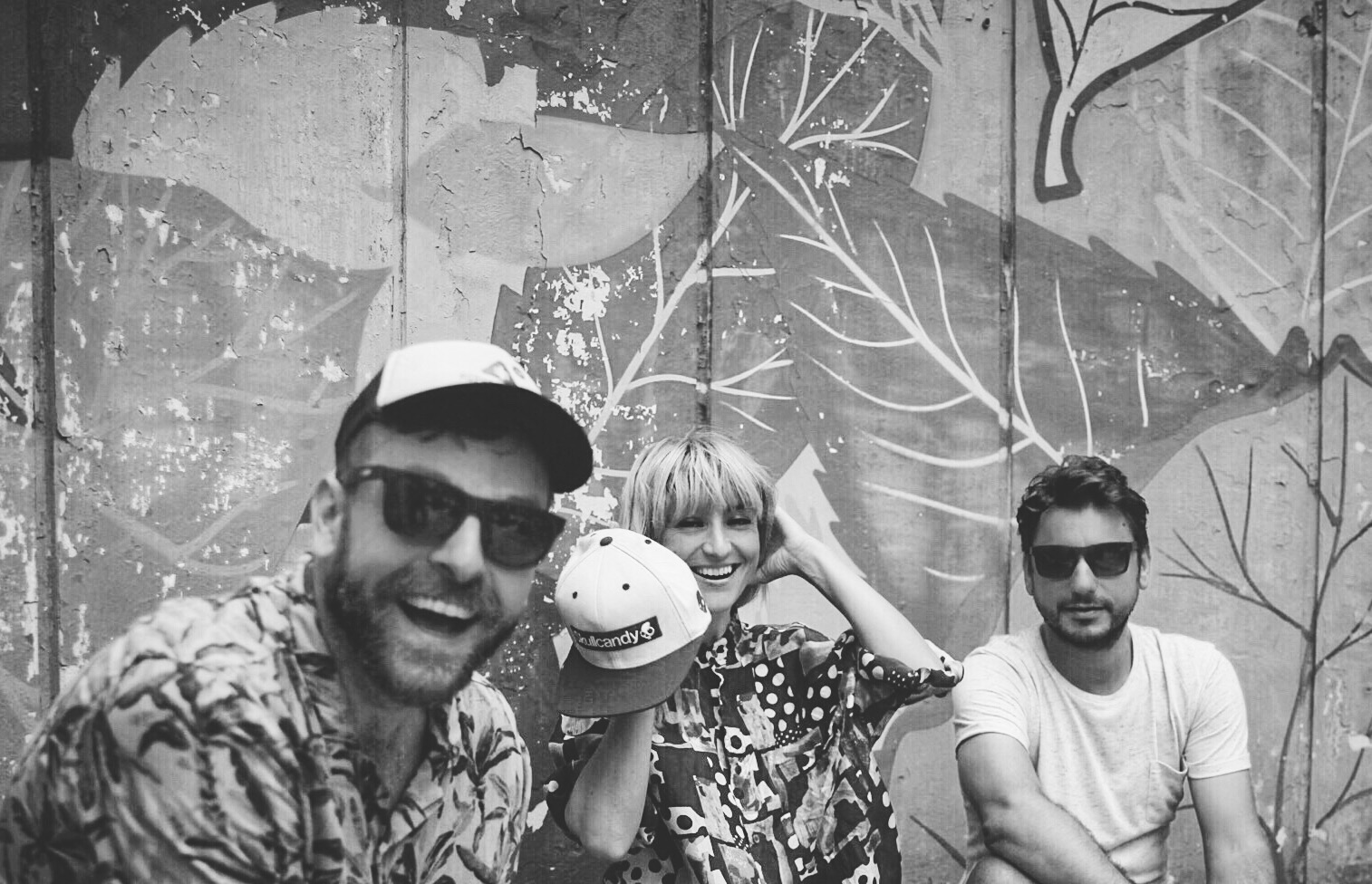