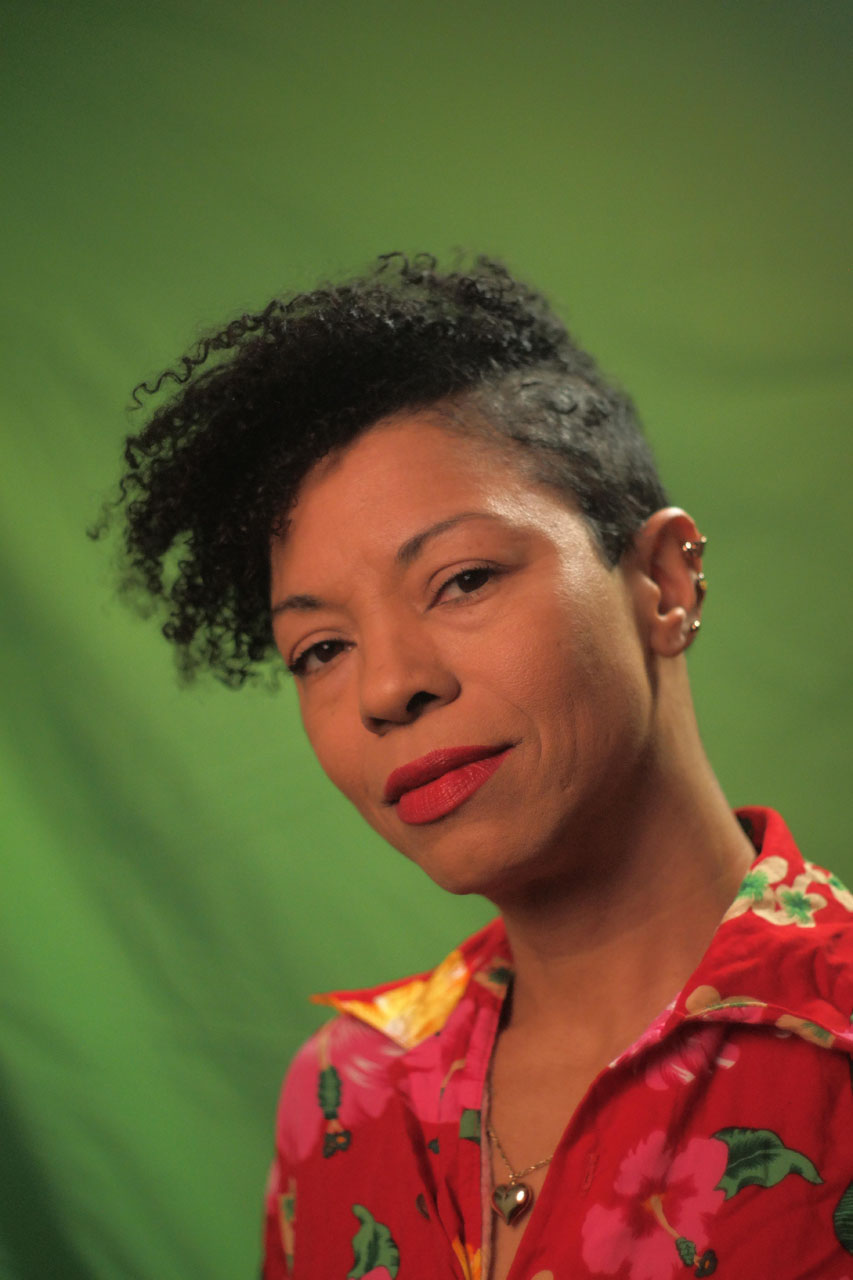 The Nicole Willis & Banda Palomita will perform danceable tracks from Ms Willis’ catalogue, which includes her Latin Disco collaboration with Bosqof The Whiskey Barons, Bad For Me, that was featured on his album Celestial Strut (Ubiquity , 2015). Also classics like Sunday Nite (Don’t Hold Back) from Ms Willis’ solo album Be It, (Sähkö, 2004) as well as the Tortured Soul track You Got Me Moonwalking, (Timmion, 2013), Repercussions single Love, Again from their sophomore LP Charmed Life, (Pony Canyon, 1997), and singles from the LP Happiness In Every Style, (Timmion Records, 2015), Let’s Communicate& One In A Million. Expect to hear extended play style disco, with adept instrumentation from them in a celebratory vibe.

The Nicole Willis & Banda Palomita will feature musicians, Gordon “Nappy G” Clay, a founding member of Groove Collective as well as Turntables On The Hudson and Repercussions on percussion (for shows in Finland + Baltic Countries - Luiz Sá Do Carmo on percussion) , Julius Heikkilä will be playing electric guitar, who also has played in Afrocola and Sound and Fury. Vintage Fender collector, Ndioba “G Bass” Gueye will be on electric bass & has also played with Afrocola, Matin Mohammad Farogh and Number One Du Senegal. Well known jazz player Antti Kujanpää, who has played with Tuomo and Big Bluewill be expertly playing on keyboards and organ. Ilari “Stiletti-Ana” Larjosto, who plays with Jesse & Tähtiportti will be playing drum kit.

The new singles Big Fantasy (For Me) and Tear It Down are destined to be anthems for the long time collaborators, Willis & Tenor. They will exclusively be on vinyl and digital release. As Ms Willis takes on more record label tasks, her productions are leading Persephone Records. Also expect to hear the live version of the new track, AA-Side of Bosq feat. Meghan Doherty, Can’t Seem To Hide, Bosq feat. Nicole Willis, Take Me There on Ubiquity Records. 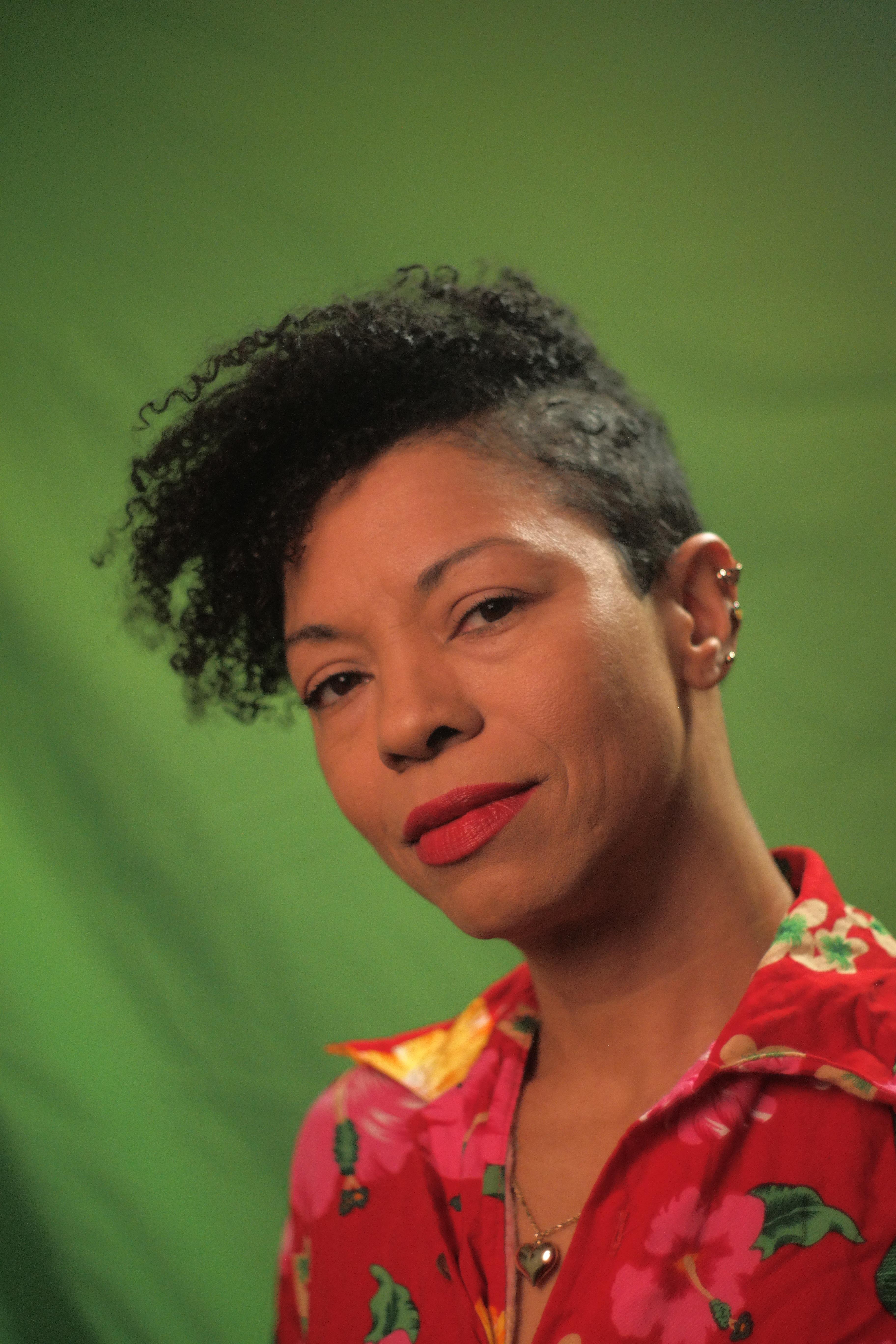 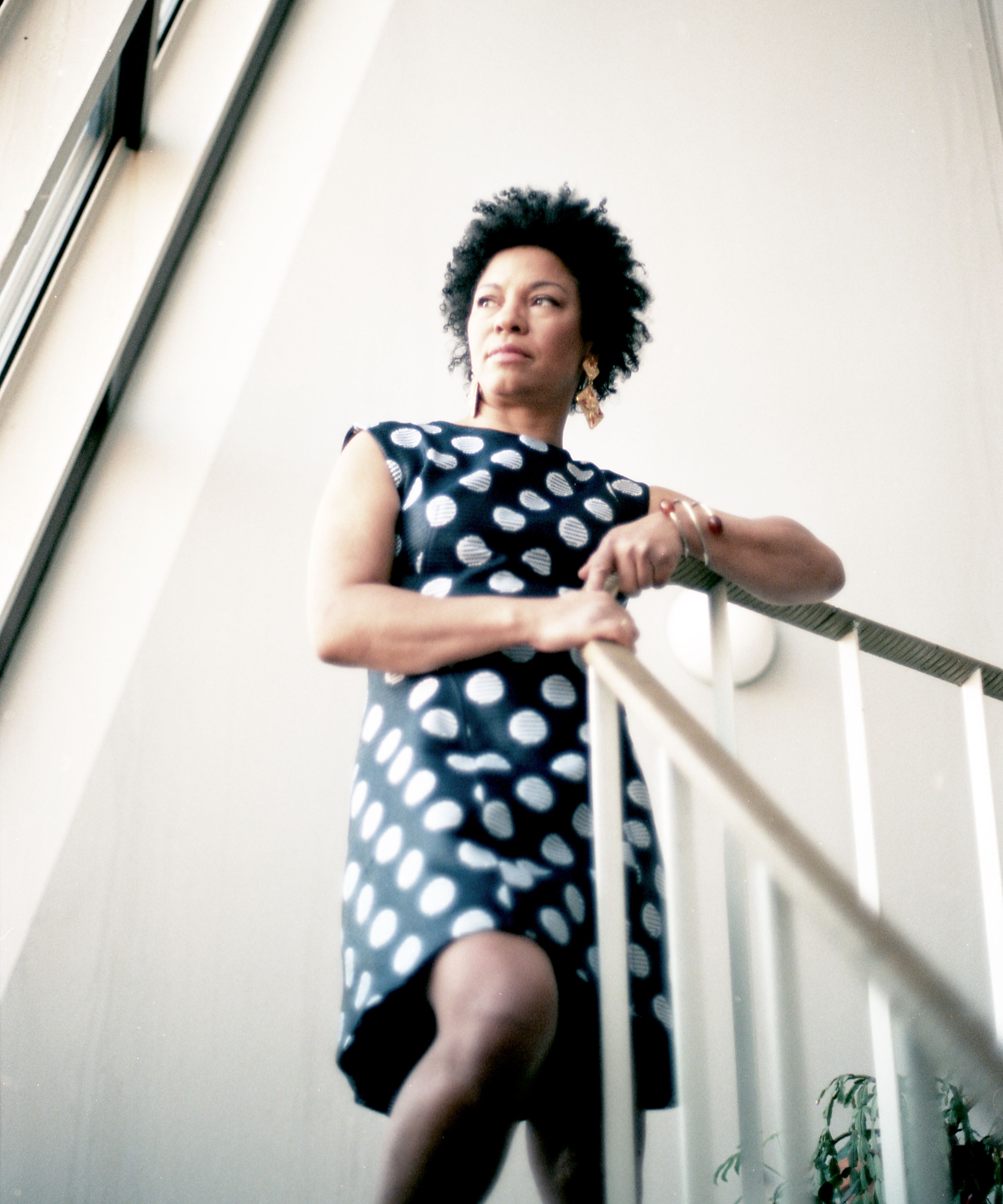 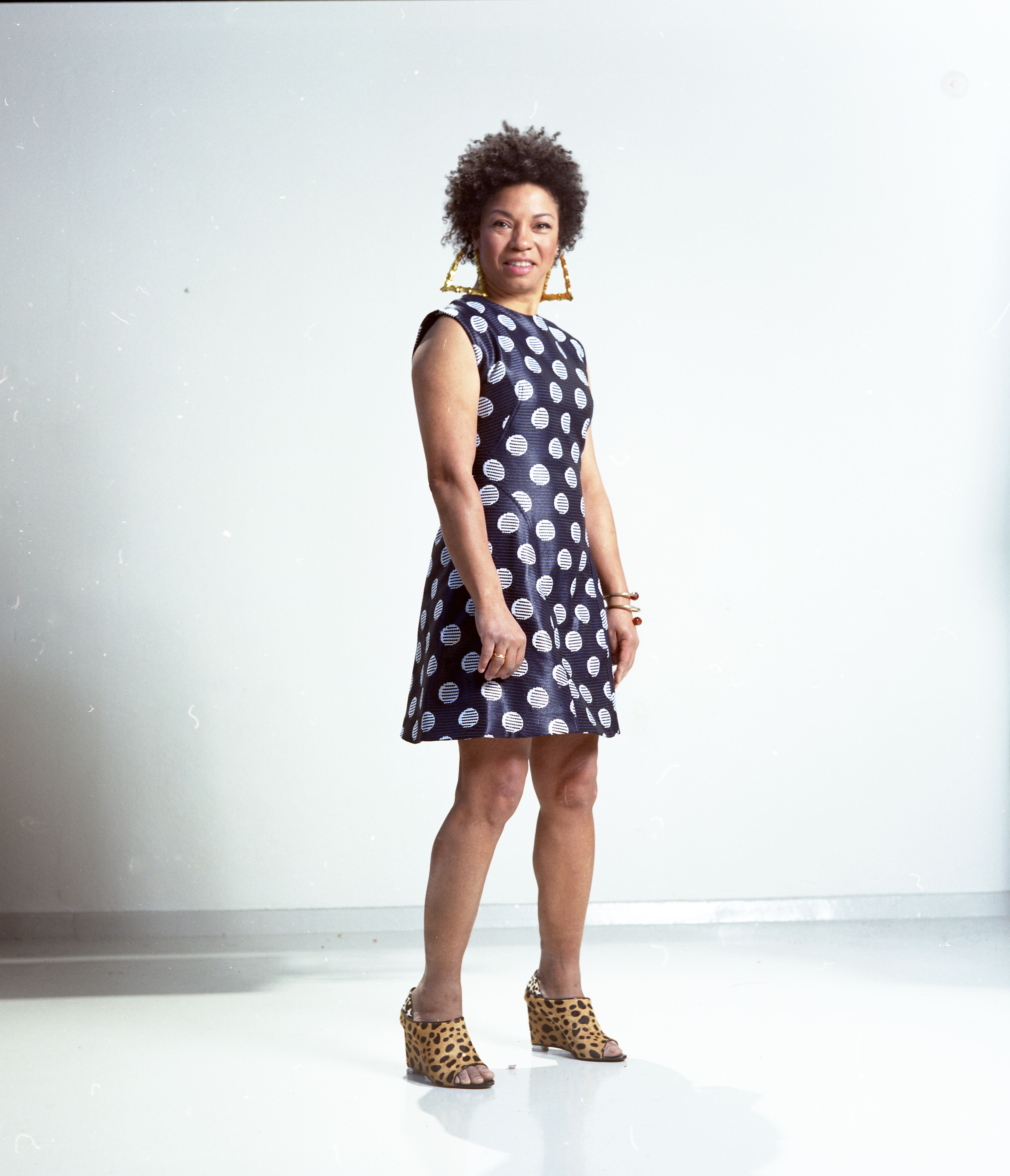 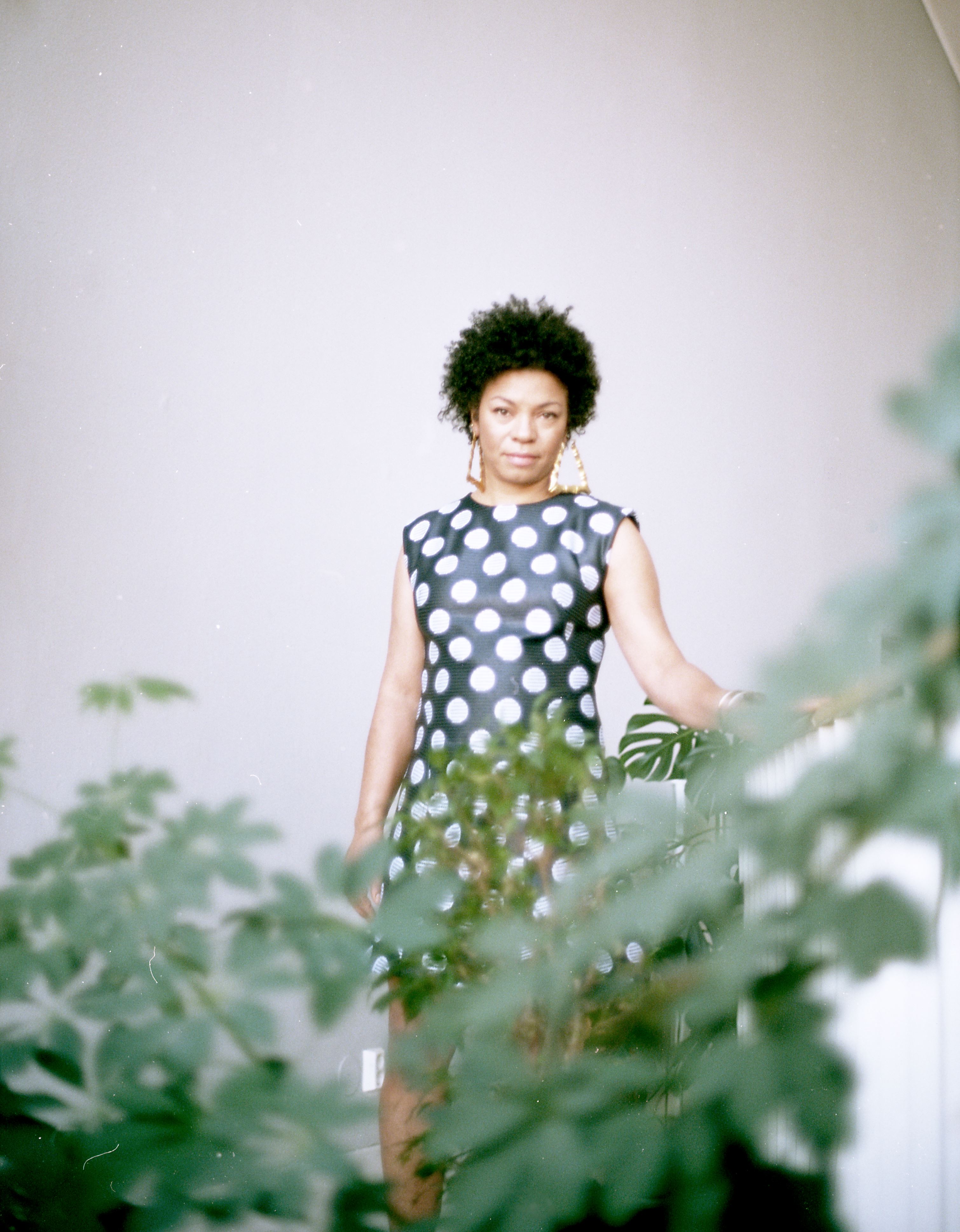 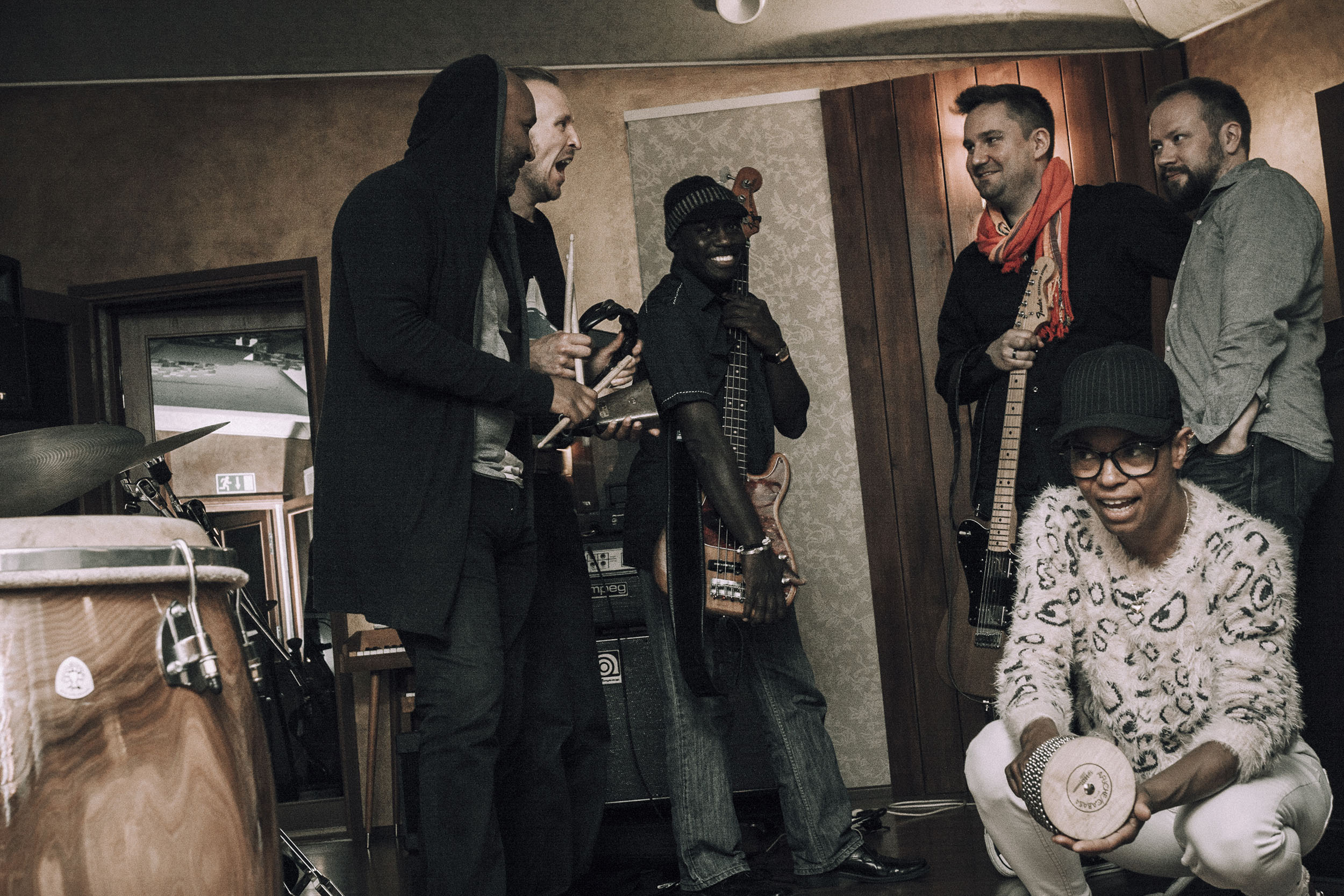 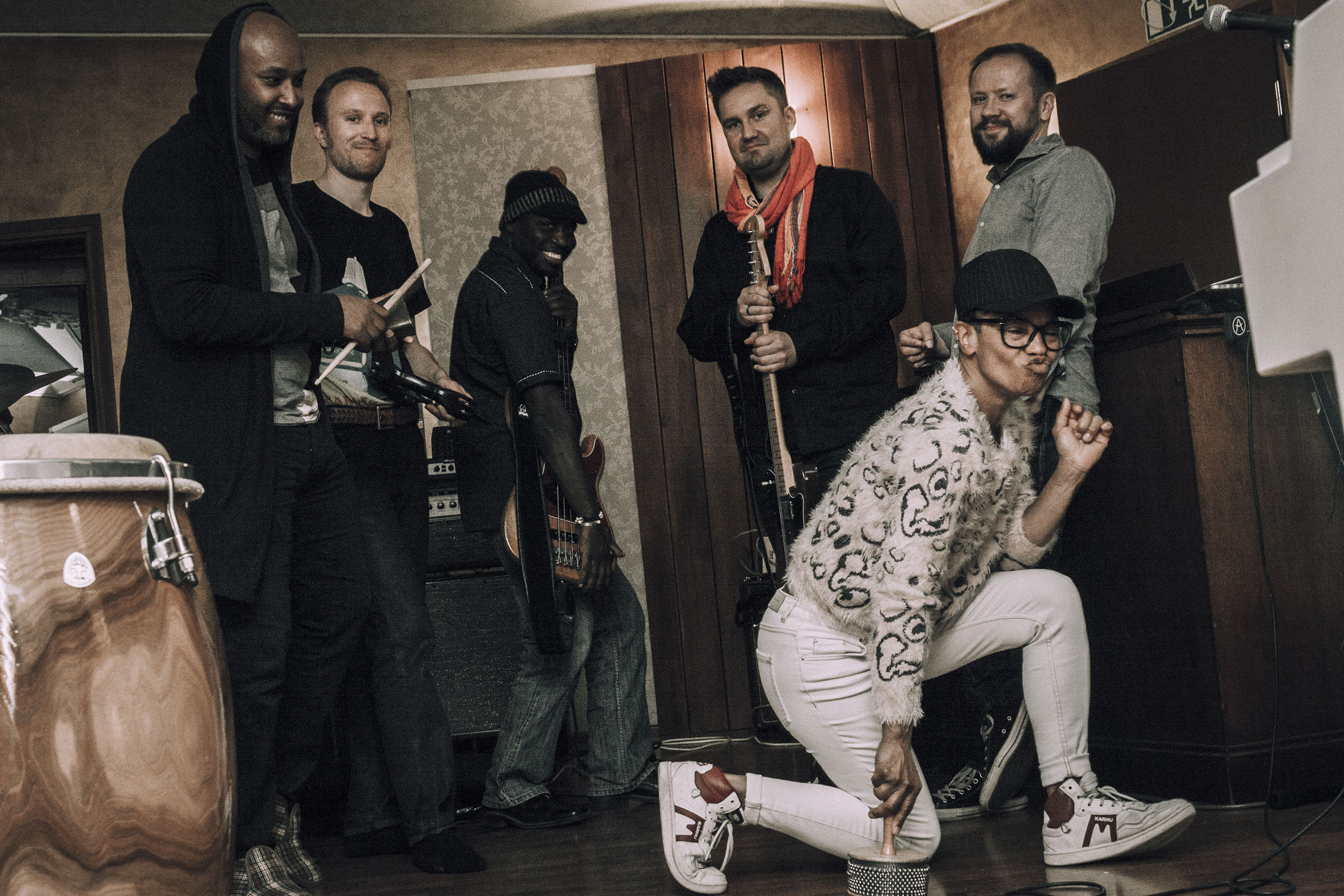 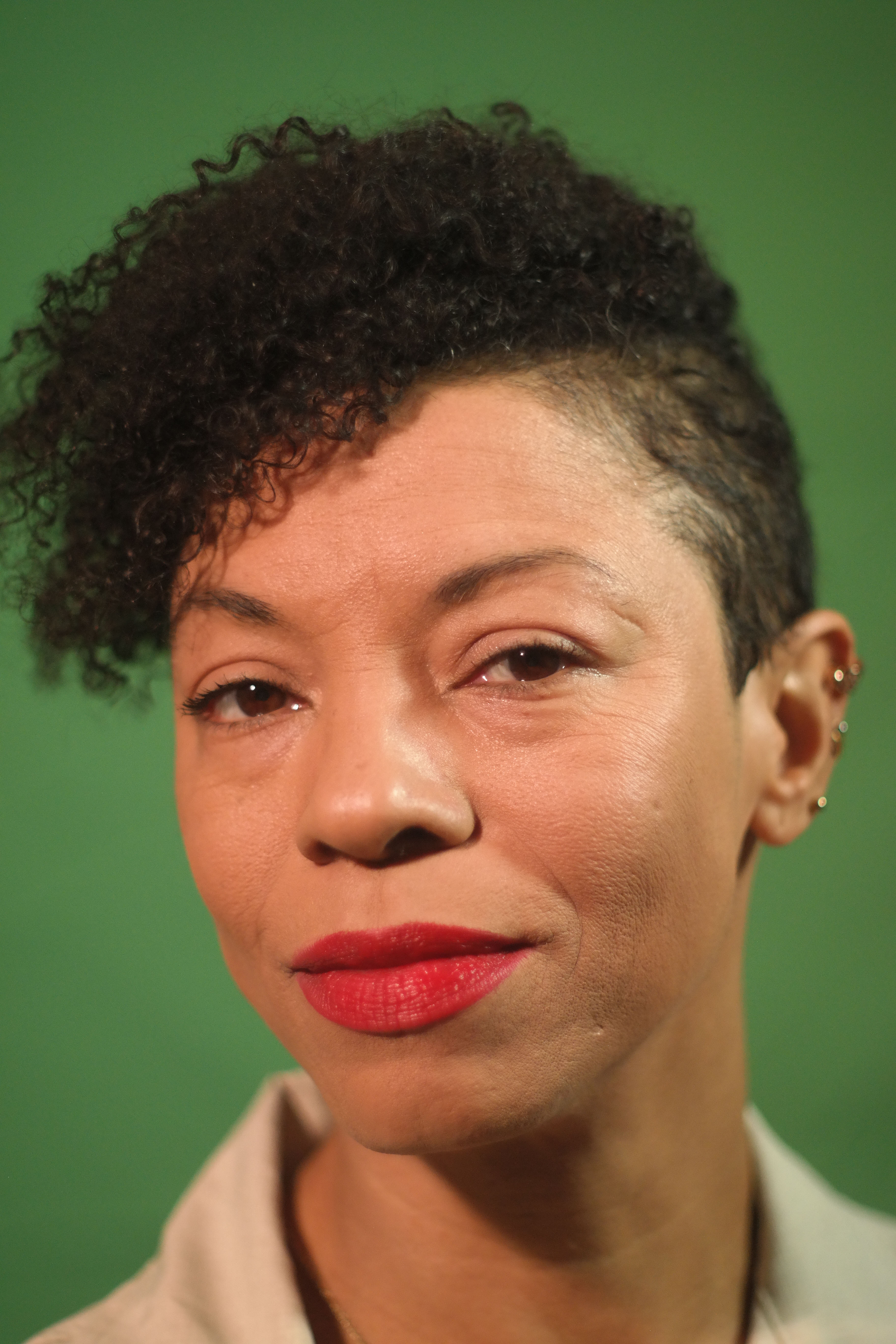 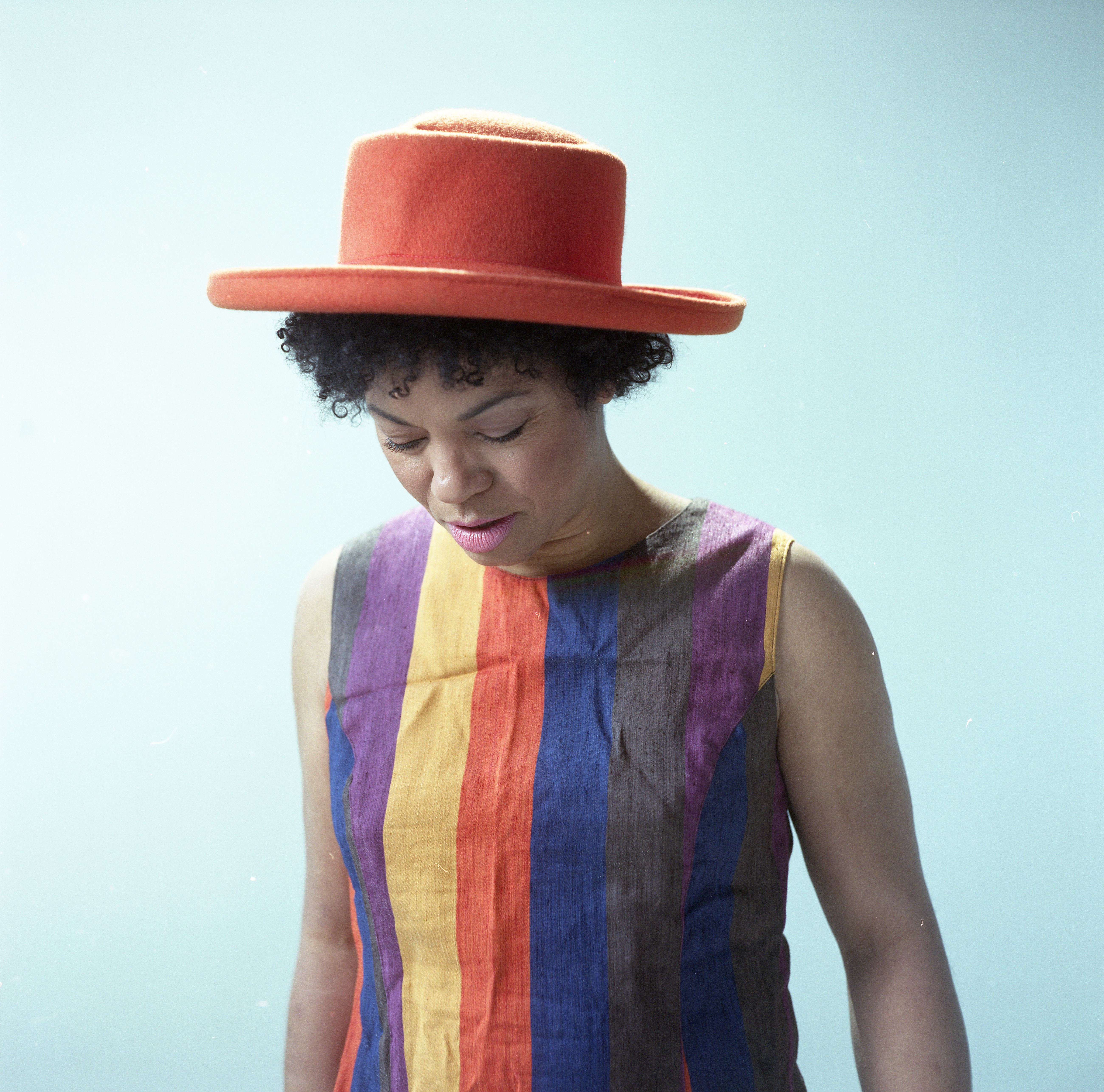 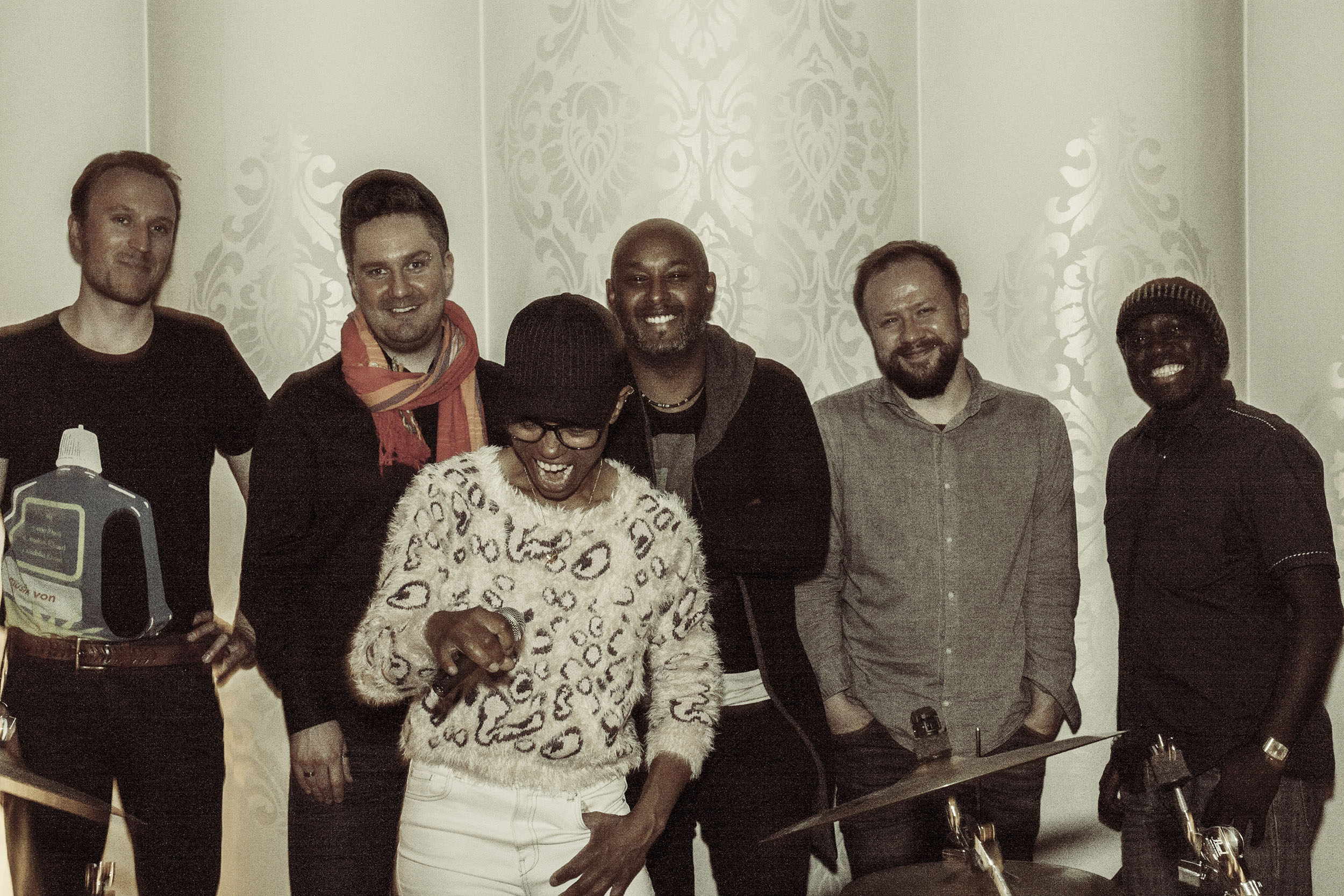