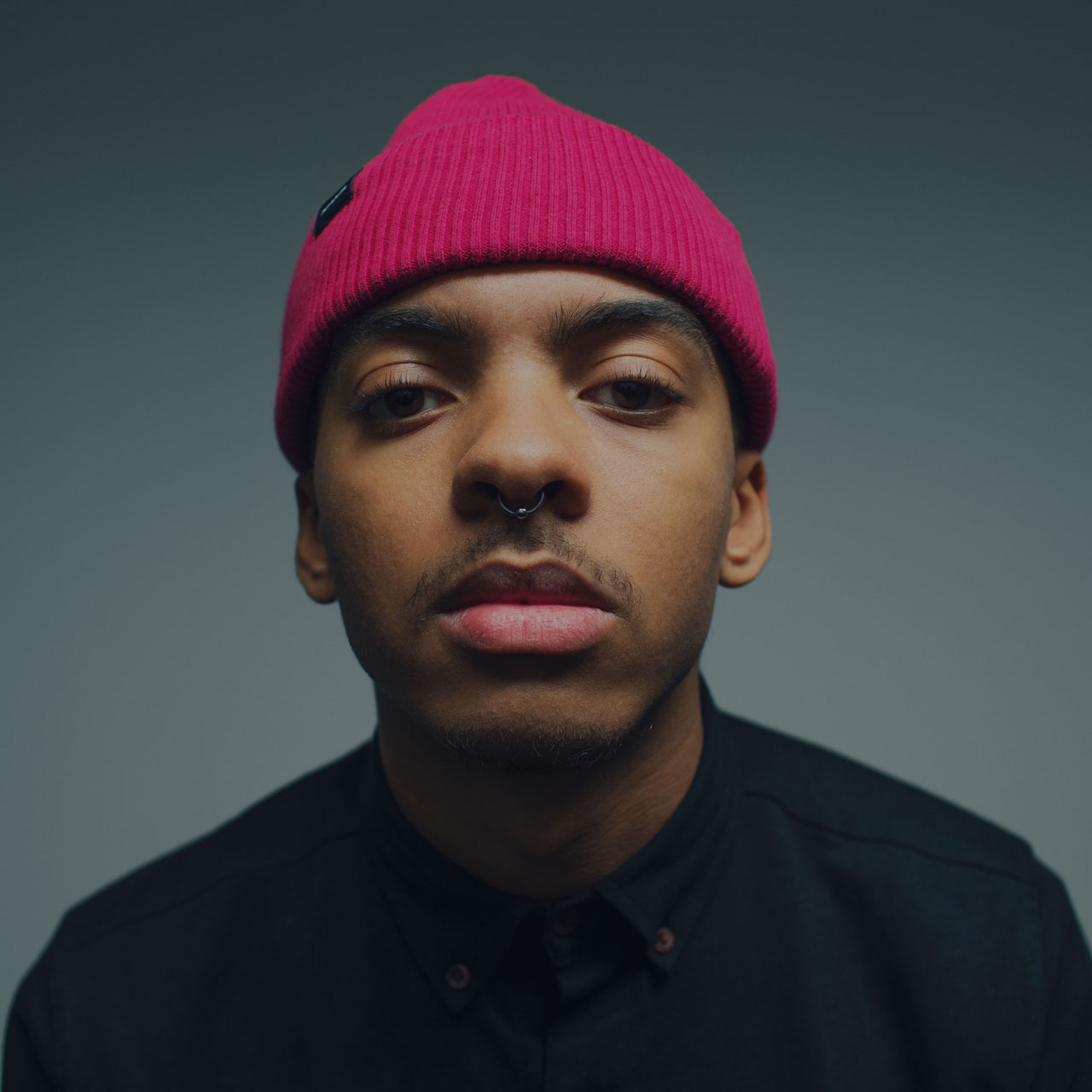 In fact, it’s hard to find any aspects about Noah Kin that might stand in the way of him finding success—he’s got a good look, a taste for experimentalelectronic beats that’s pretty much a must-have in rap right now, plus the kind of impossible-to-fake presence that makes it feel like he’s rapping directlyat you, even over headphones. – Entertainment Weekly

‍Another artist that I think is really exciting is a Finnish rapper called Noah Kin. He’s 19 (20) years old but he’s just released his third album. Andhe is so eloquent and he’s got such clever ideas about - not just about his lyrics, but about the production of his rap music as well. – Francine Gormanon BBC Radio 1‍

Noah Kin is going to be the next big thing in hip-hop. – Georgina Langford, District MTV

‍Undeniably the hottest rapper in Finland right now, the Helsinki-based musician has opened for the likes of Kendrick Lamar and Earl Sweatshirt, and it'sno surprise. His talent is beyond his age; the 20-year-old sports serious chops in his flow and the fact he already has two albums behind him beckons thequestion: "What's this guy going to be up to in a couple of years?" – Pigeons and Planes 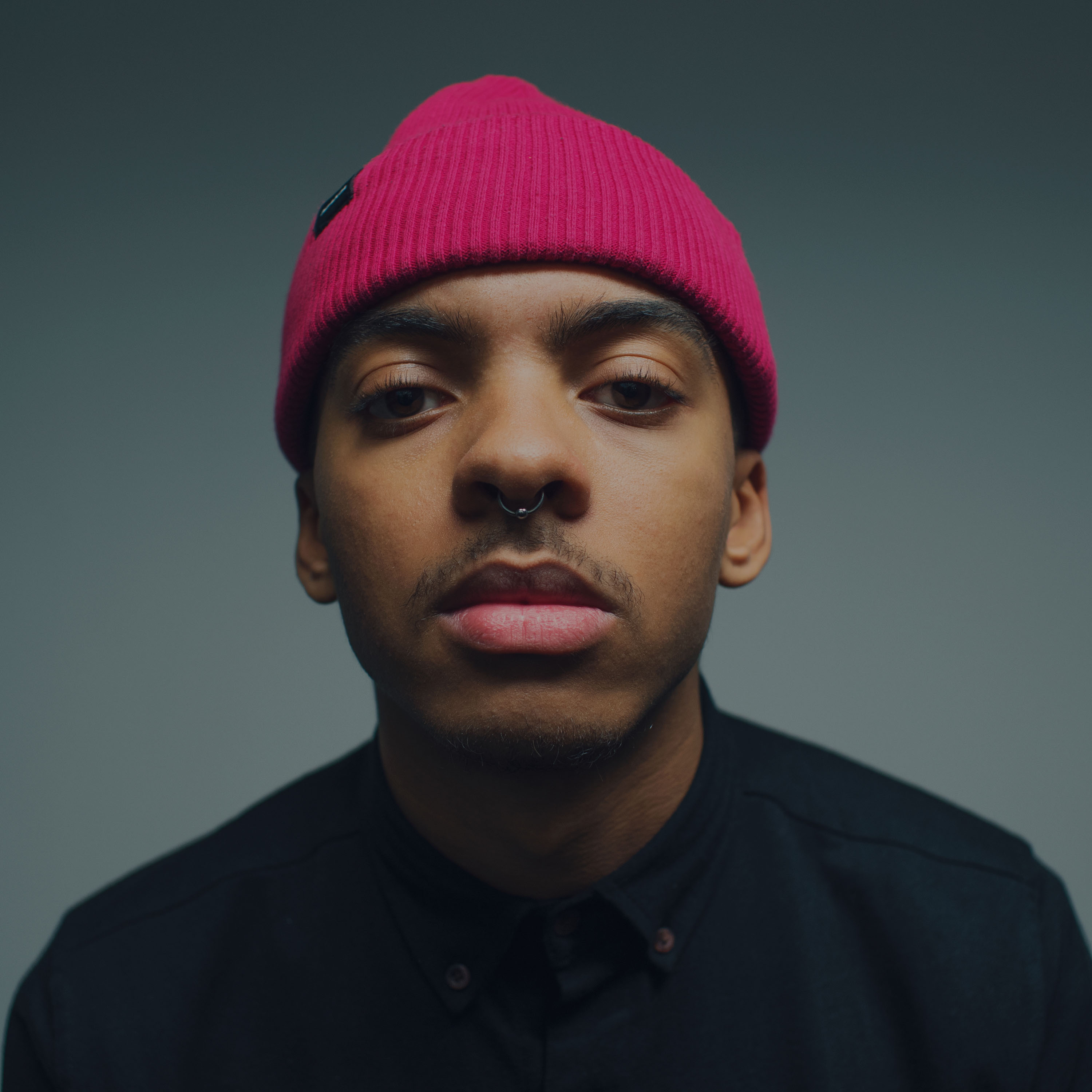 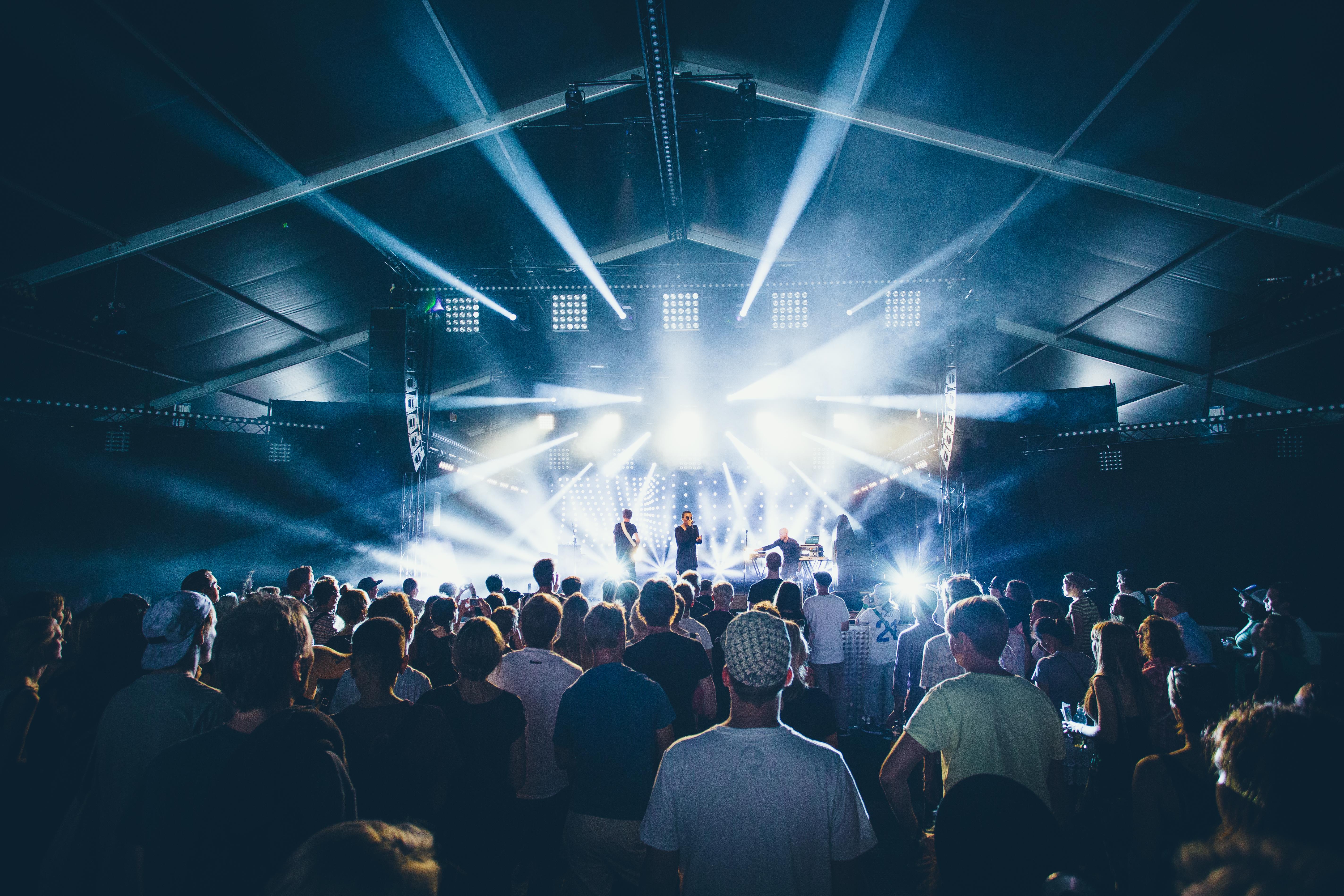 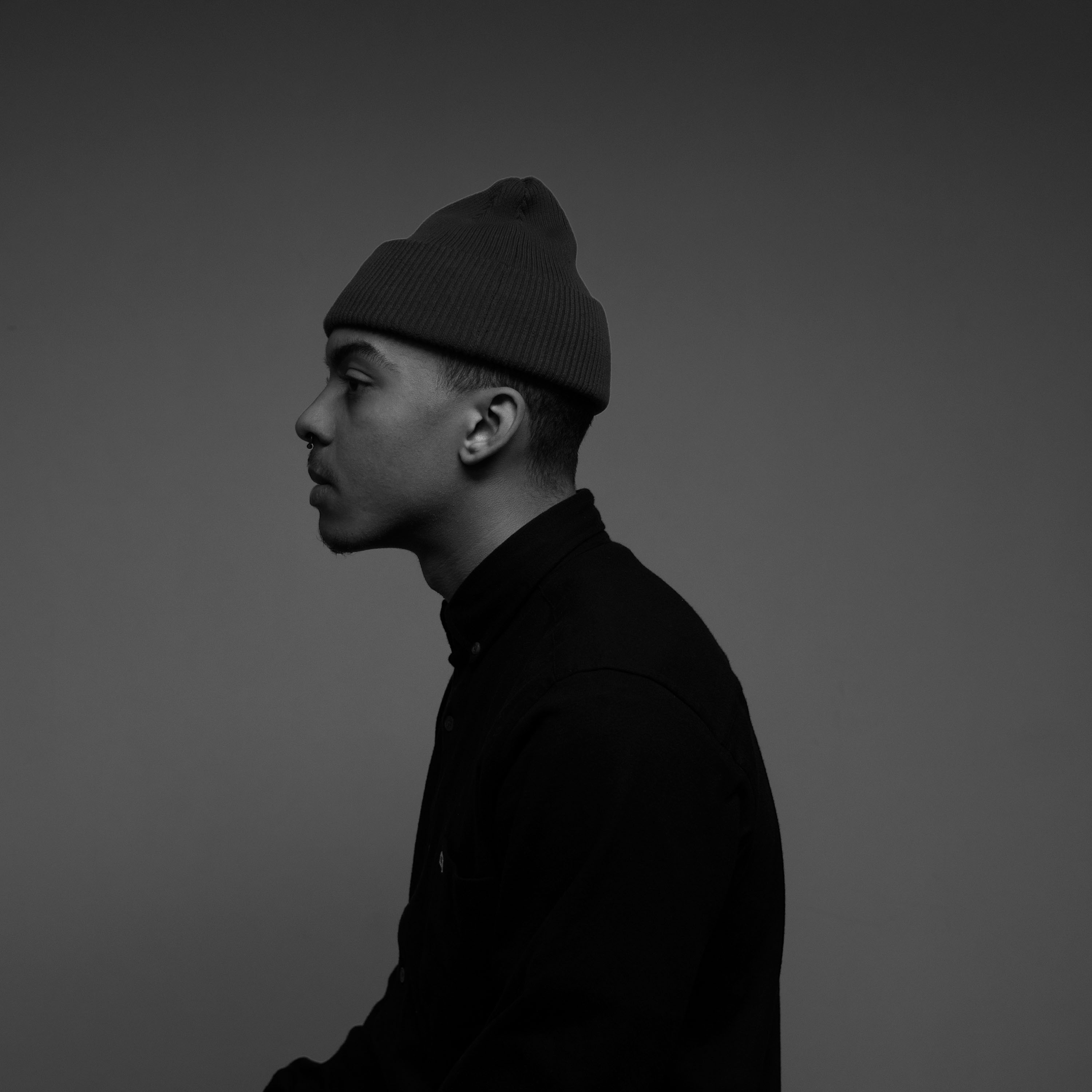 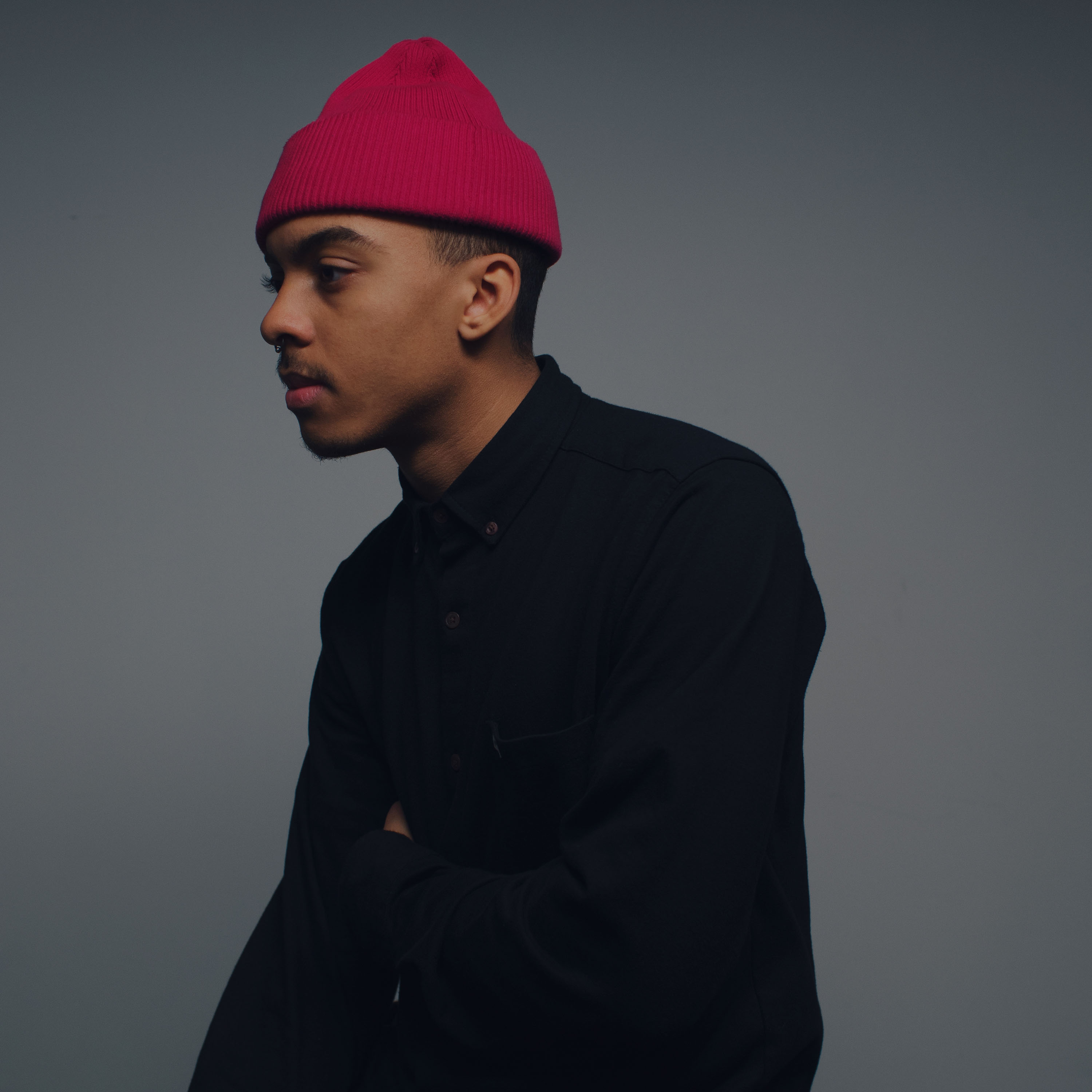