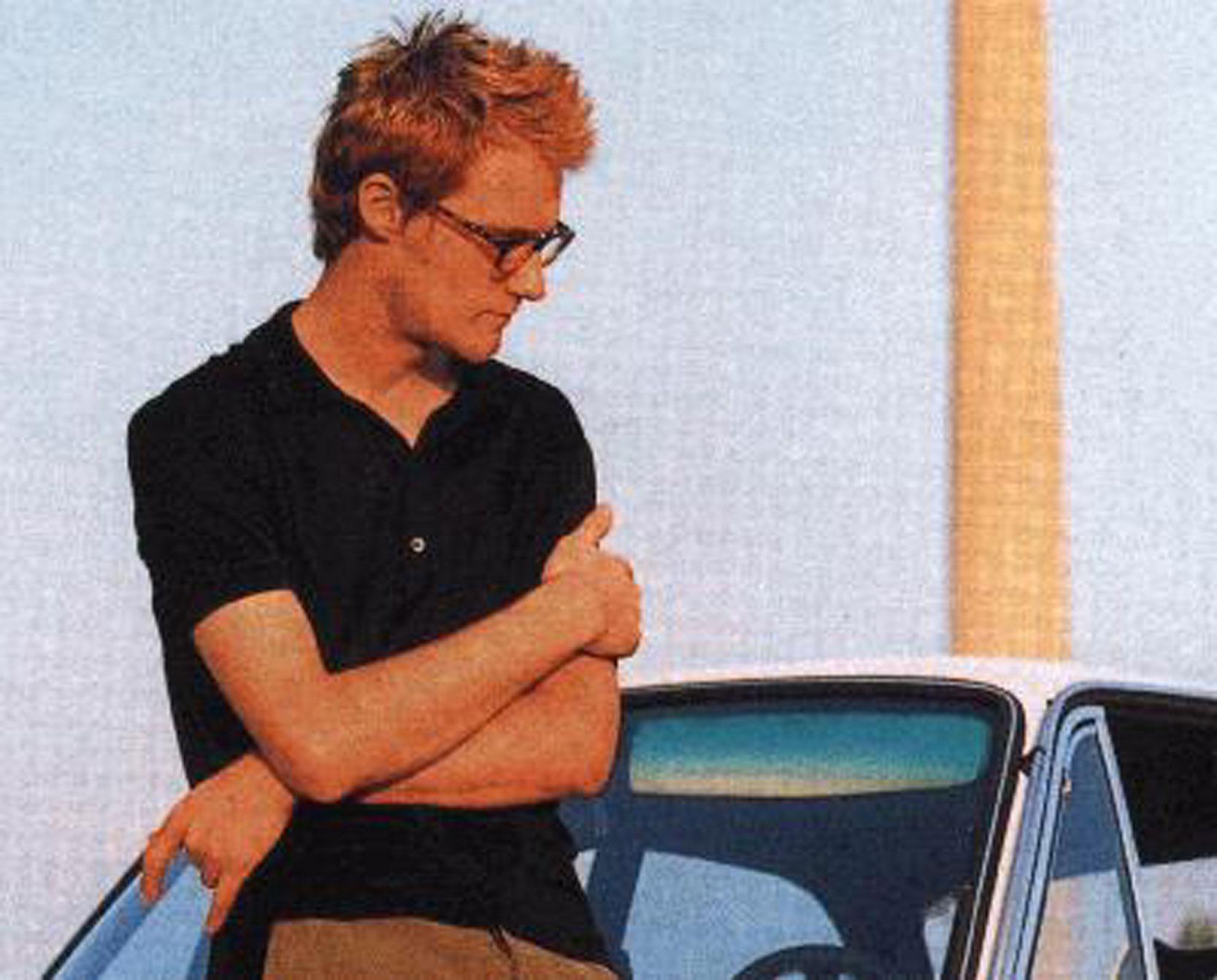 Patrick Pulsinger has been producing music for more than twenty years and is well known in many contexts, due to a broad range of international releases and live appearances. The first solo releases in the early and mid 1990s evolved around the basic, machine and analogue synth driven idea of techno. In 1993, Pulsinger co-founded the label Cheap Records as a playground for own productions and like-minded artists. Recent activities include working as producer, engineer and remixer out of his own recording studio in Vienna. He has worked with Elektro Guzzi, Wolfram, Hercules and Love Affair, DJ Hell, David Holmes, the Anti-Pop Consortium, Grace Jones, the Pet Shop Boys, and many more. Extensive research in analogue recording techniques, improvised music and exchange of musical ideas led to collaborations with musicians like Franz Hautzinger, Christian Fennesz, Wolfgang Mitterer, Werner Dafeldecker, Hans Joachim Rödelius or Boris Hauf. 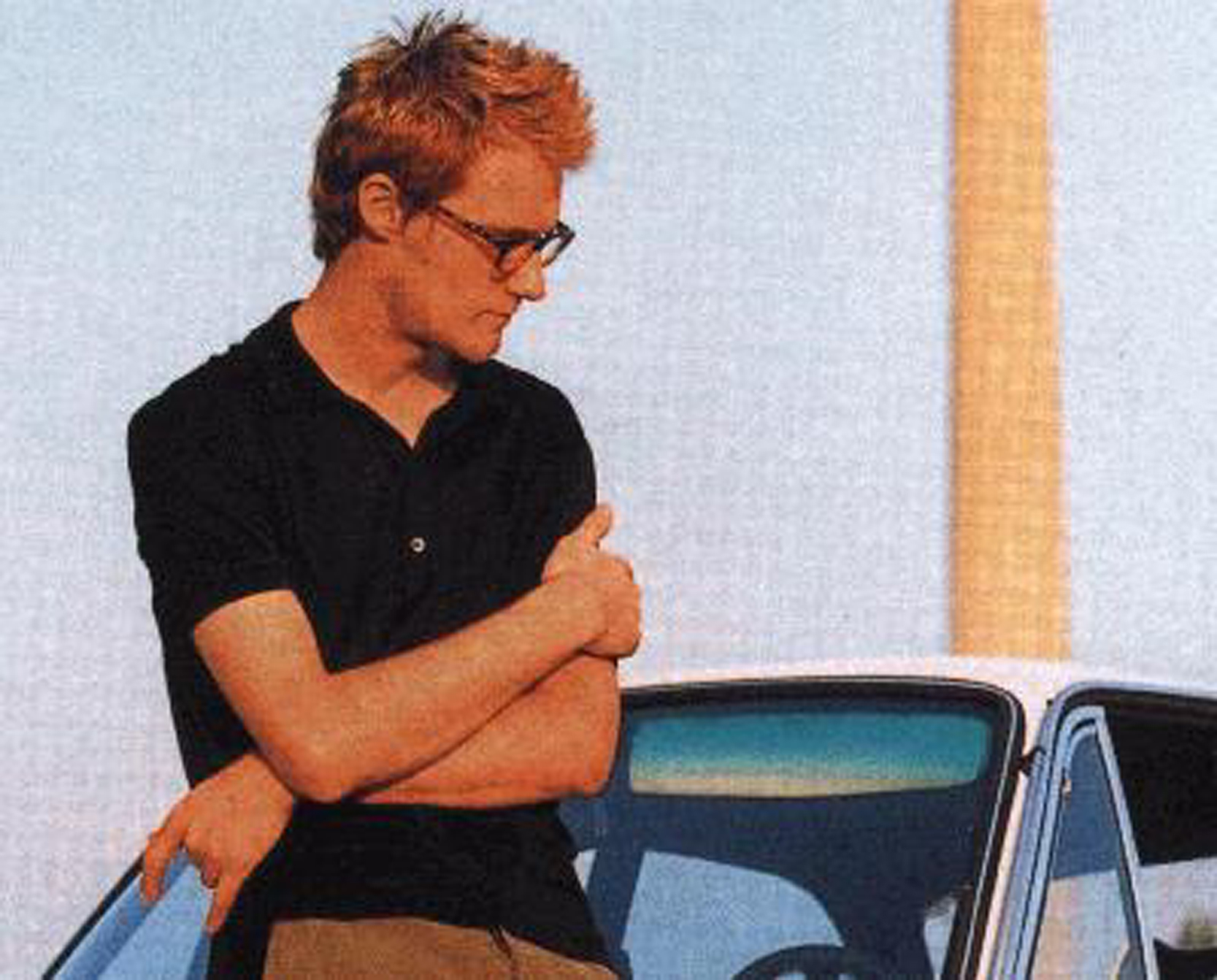 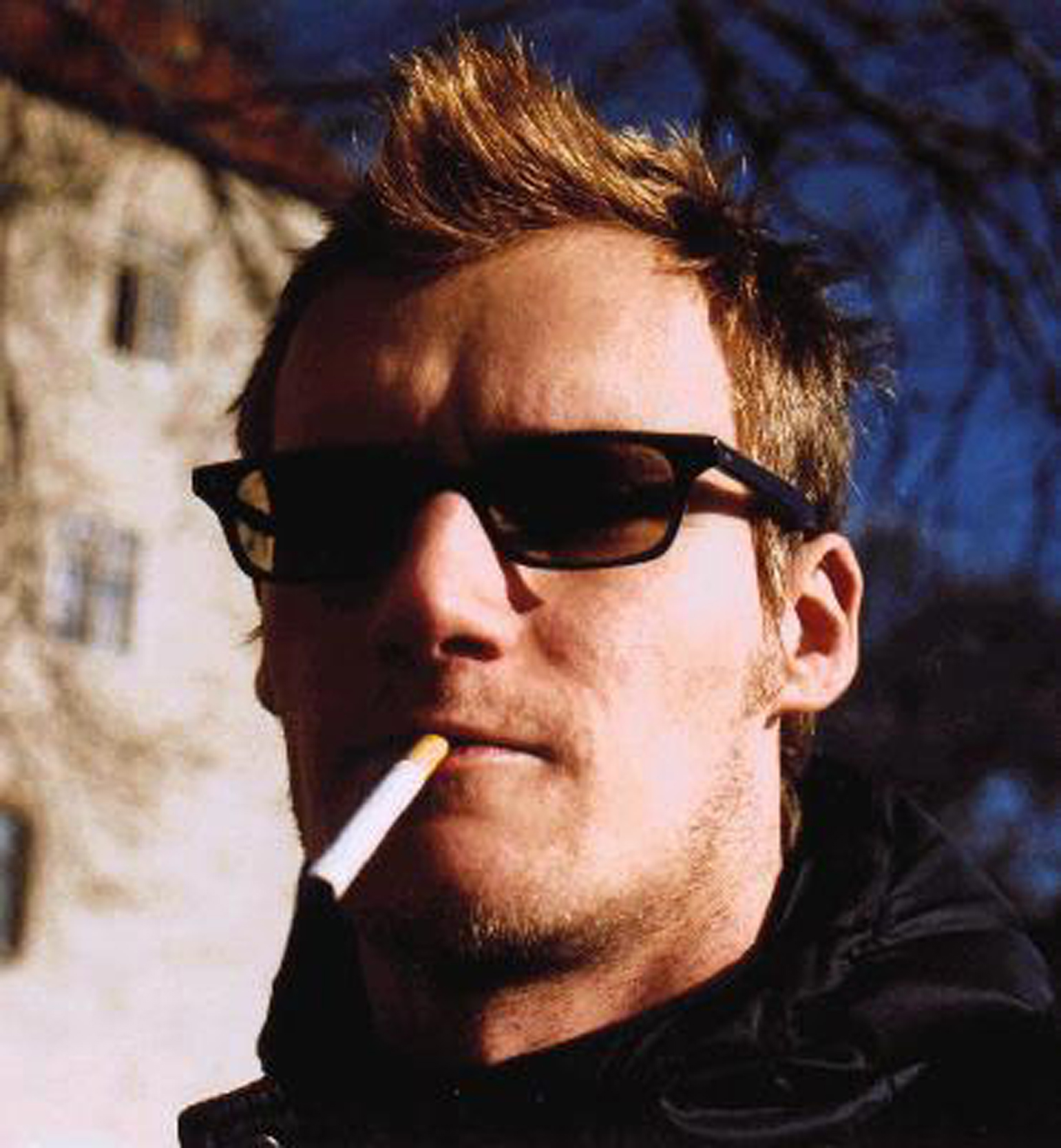 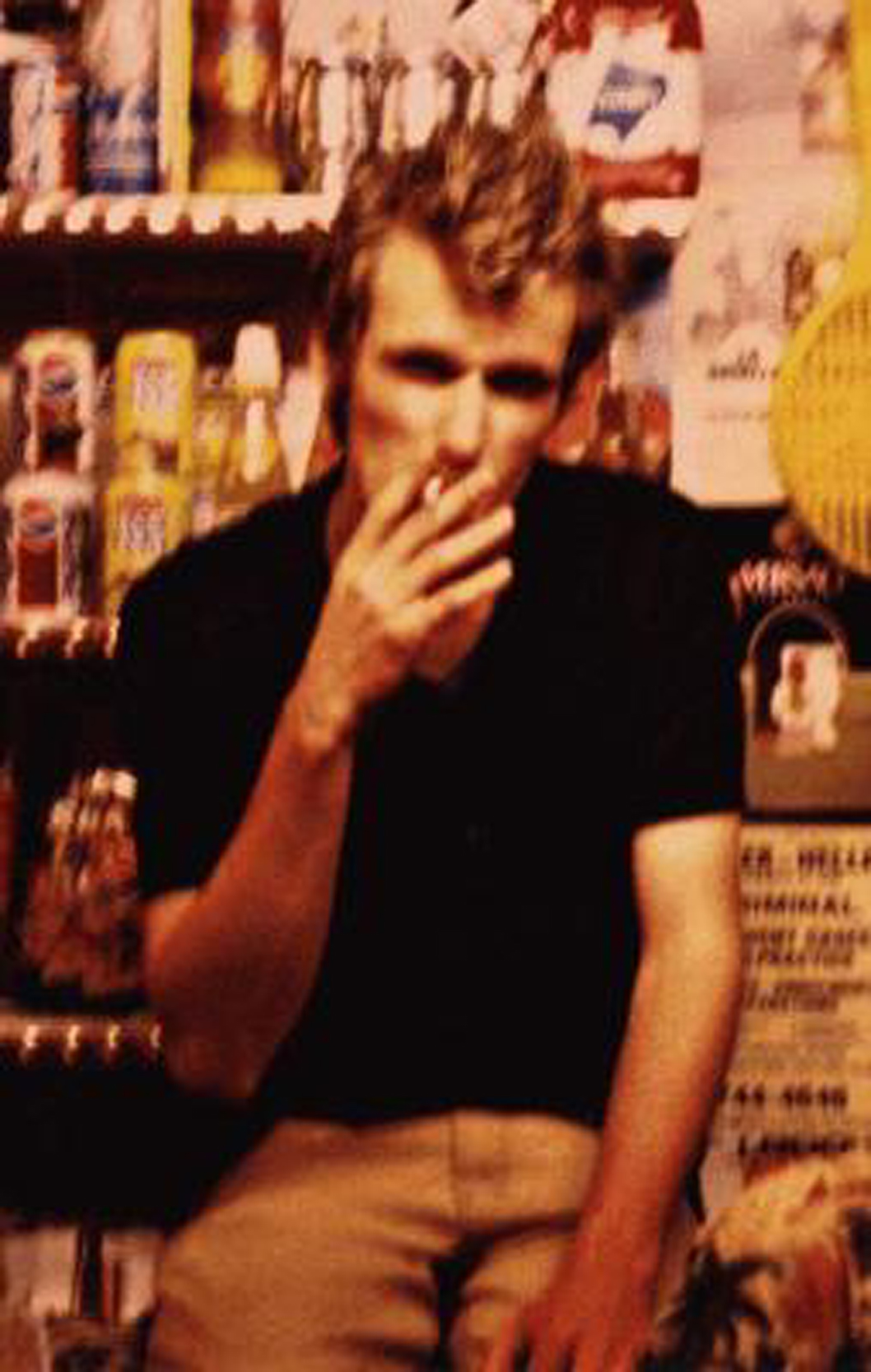