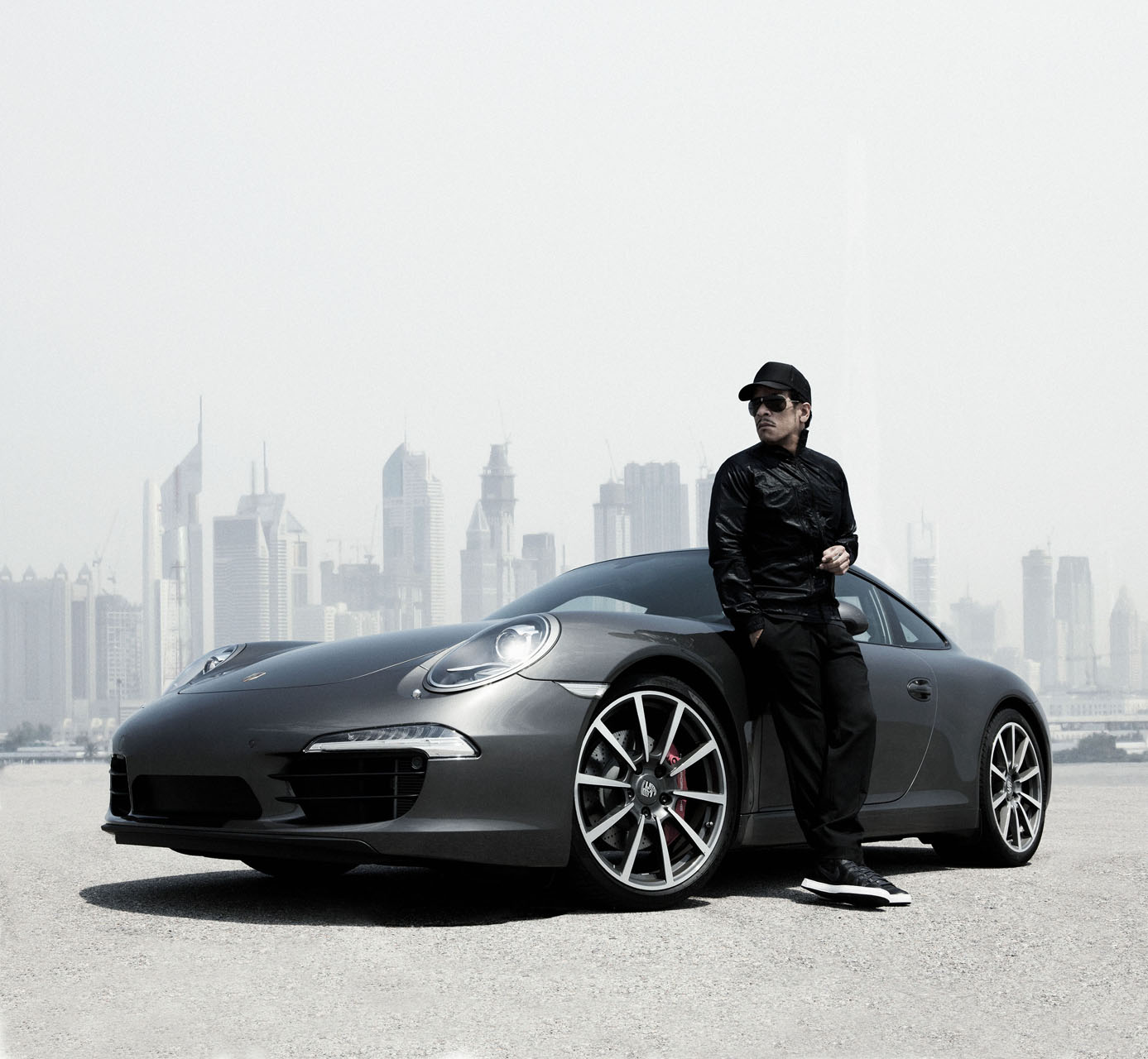 Following on from two outstanding albums for Kruder & Dorfmesiter’s G-Stone Recordings “Hunter Files” (2004), and “Hunterville” (2007), “Hunter Express” is the welcome return of one of Vienna’s favourite sons, Mr Rodney Hunter.His musical career is immense and actually measures in decades. For nearly thirty years, Rodney hunter has been twiddling knobs, pushing sliders, arranging and playing on some seriously exceptional music. He’s been nominated for Grammy’s, mixed it with the best including Gravediggaz, Doug E. Fresh, Aphrodelics or Tosca, and just about anything else you care to mention in the world of music. Past, present and you can guarantee the future too, that he will have his finger on the pulse of what is current and appropriate, but you can be sure also that he delivers music that has influence, admiration and has shaped his existence.

This is one of the more poignant parts of the Rodney Hunter story when he makes music. There is always a nicely populated collection of styles, thoughts and sonic experiences that shape “Hunter Express”. It’s the formula that has served him well, this not following other people, but following only his own heart and intuition. Rodney Hunter sounds like Rodney Hunter and no one else. RH is also well aware and very thoughtful of where music is perceived and enjoyed. Be it in a club, the radio, your iPod! Previous albums too have been compassionate; almost sympathetic…indeed always agreeable to other peoples hearts and minds. He’s one of the most unselfish people we know of here in Vienna, and is a friend of everyone who travels his path, musically or otherwise. This always comes through in his music.

On board the Hunter Express you get served only in first class. Smooth, classy and always super stylish. Stop offs at 13 destinations, all worthy of small dance, a big listen, and an even bigger smile. Hunter Express Theme/Let Your Body Loose features a teaser intro before Rodney turns up the wick for real and welcomes you on-board with a funk fuelled modern day boogie banger. Let’s cut straight to the chase then and get this vehicle moving! problem with the modern disposable world we live in, music included. It covers enough genres, spreads it’s wings further and wider than most electronic artists can do, and simply appeals to most who come across the man and his music. “Hunter Express” like “Hunterville” and “Hunter Files” before it will end up being a great friend and musical companion for many years to come. Like the man himself! 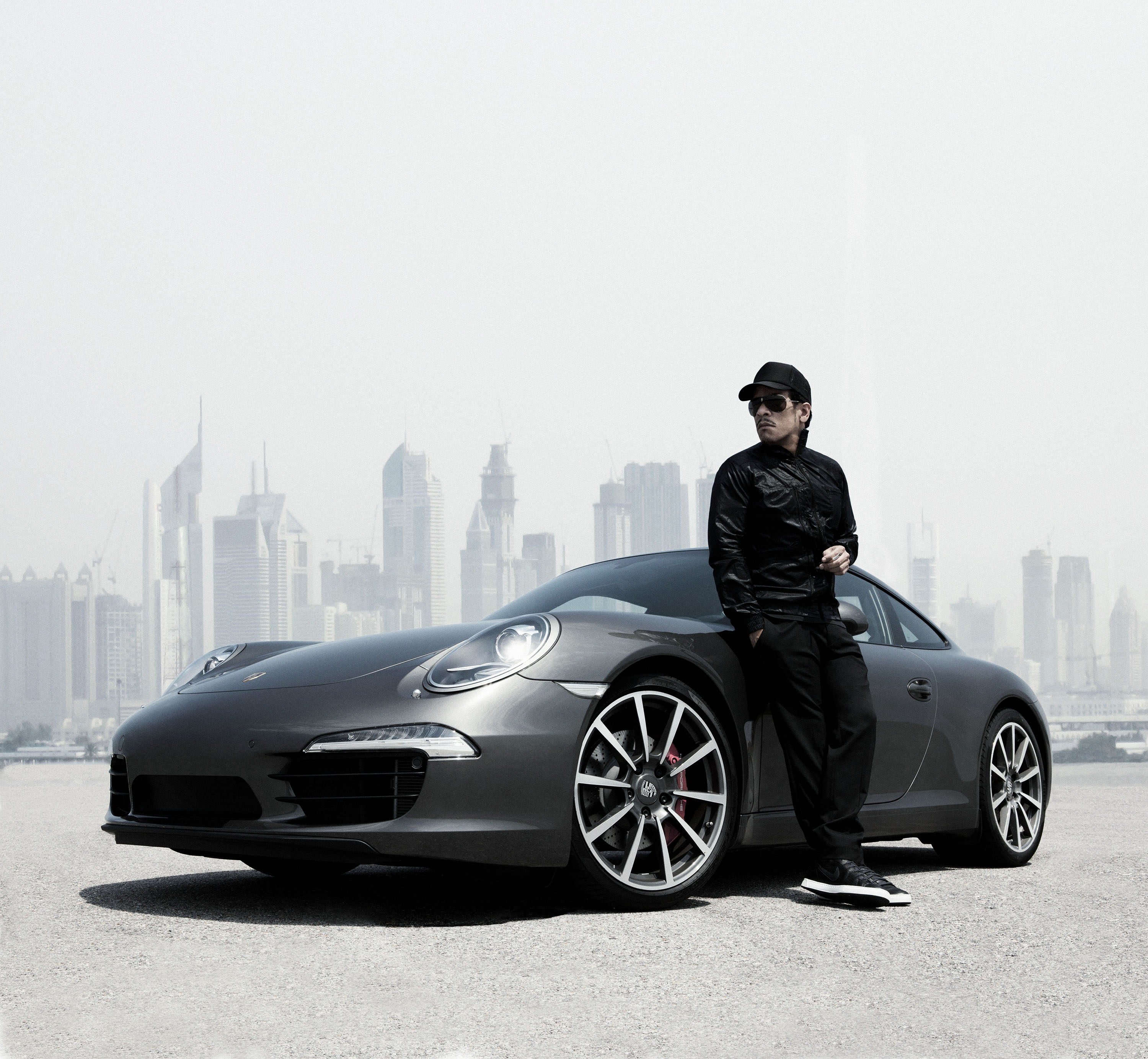 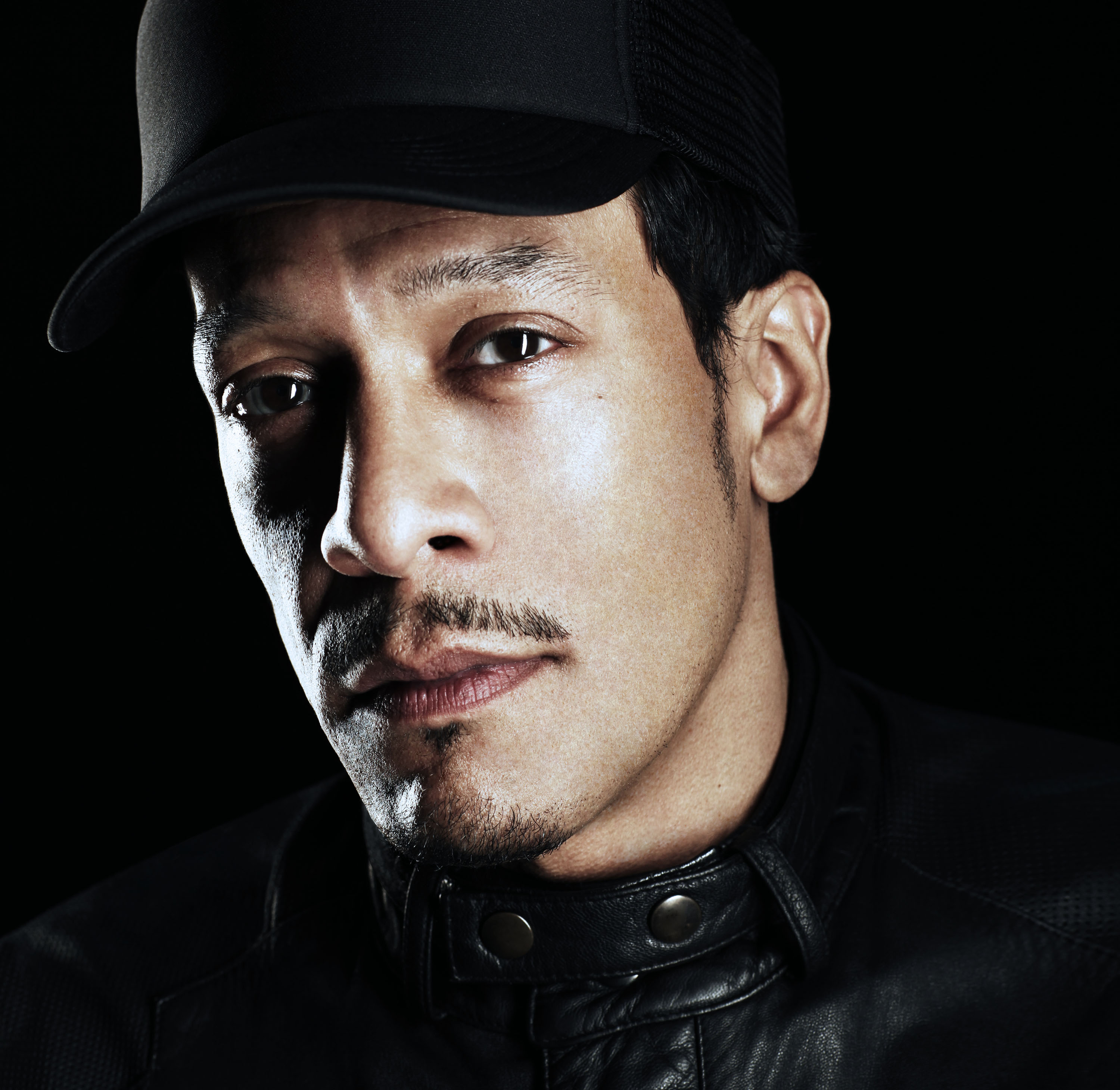 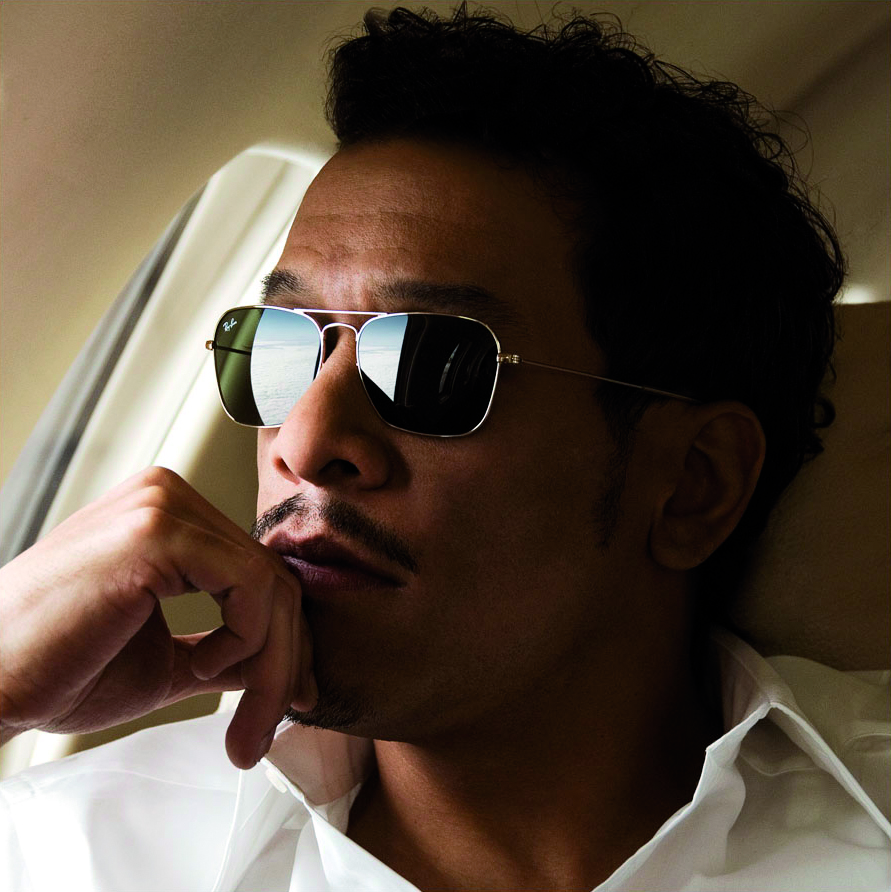 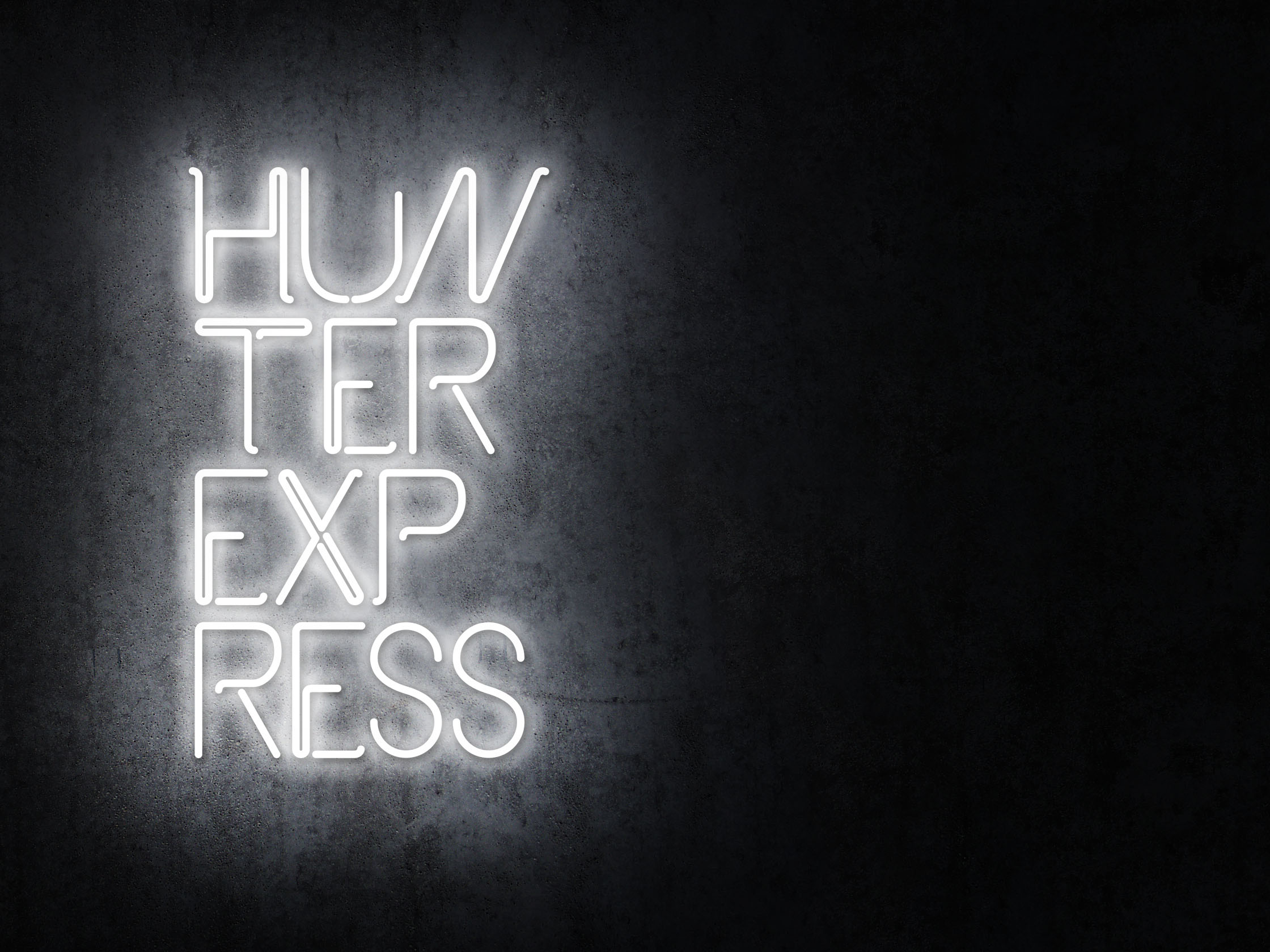 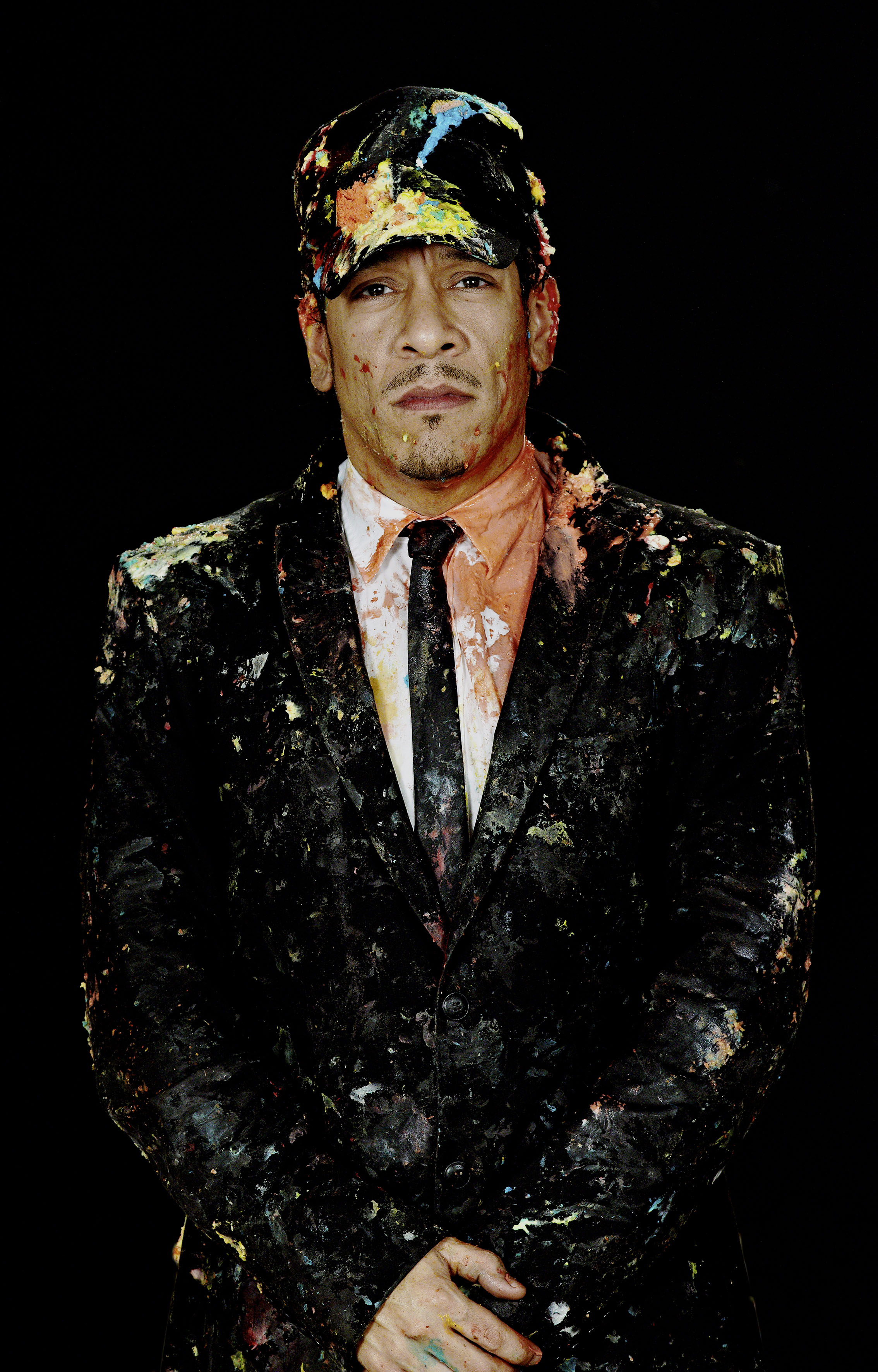