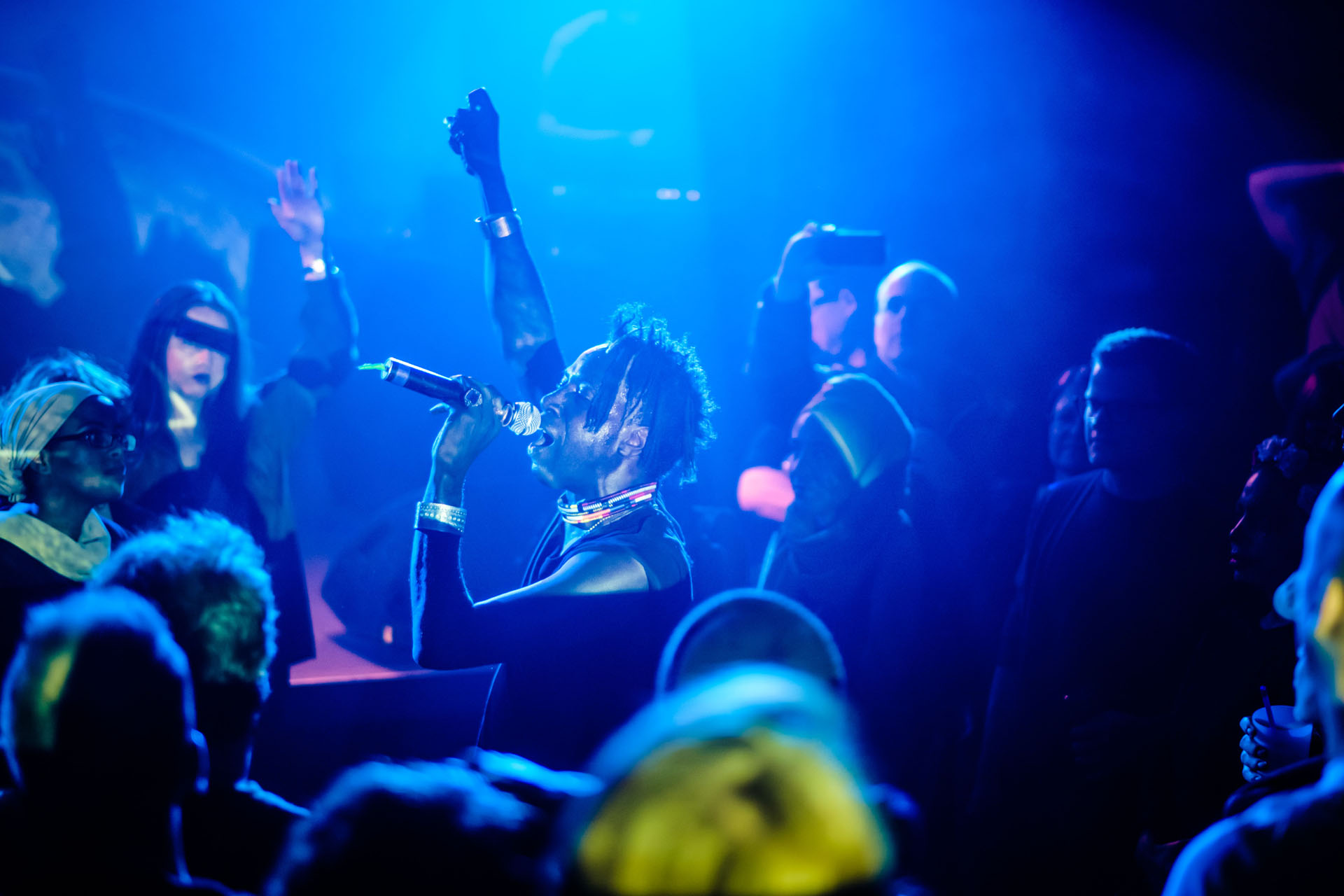 "Saul Williams' newest record MartyrLoserKing will prove to be one of the year's most poignant and important. It's filled with tracks bursting with emotion, harnessing a rage and feeling against current injustices. But there's also reflection and meditation, as seen with his new video for "Down For Some Ignorance" directed by Rafe Scobey-Thal. Williams sways in complete darkness, images of political and social atrocities phase in and out of the screen. His lyrics speak of the many things that impact us as a society, yet most of us choose to ignore. He speaks on everything from complacency of the public towards poor healthcare practices, to the fact we could've stopped Trump when he was hosting The Apprentice instead of letting him become a megaphone for ignorance. All of this power in feeling is packed into a quiet, contemplative track showing that Saul Williams is as important an artist as ever. "
NOISEY- by John Hill

MartyrLoserKing has just tagged his screen name onto the White House lawn via remote drone. He’s working from a remote e-waste camp in Burundi, Central Africa, neighboring the more well-known Rwanda, with equipment scrapped together from our old Dell PC towers and Sidekick IIs. Homeland Security, the NSA, and the CIA are tracing his signal back to a place that isn’t on the map or on the grid, and the alert level rises when he hacks NASA just to show he can do it.
At least, that’s what Saul Williams will tell you when you ask about his upcoming album and the story it’s inspired. Written and recorded between Senegal, Reunion Island, Paris, Haiti, and New Orleans and New York, Martyr Loser King is a multimedia project that engages the digital dialogue between the 1st and 3rd Worlds, and the global street sounds that yoke the two. “In Senegal, I was buying iPhones for $20, Beats for $10, because they get all the influx from China, with no regulation,” Williams explains. “So everyone’s online. Everyone’s high tech.” He sights Beyoncé, Fredo Santana, and Haitian field recordings as musical inspirations for his self-produced 6th album, straining trap hi-hats and mbira strokes together for a nuanced, entirely original sound. “I’m just letting you know what I’m reading and seeing while I’m writing. When I’m writing, the music leads.”
Williams has been breaking ground since his debut album, Amethyst Rock Star, was released in 2001 and executive produced by Rick Rubin. After gaining global fame for his poetry and writings at the turn of the century, Williams has performed in over 30 countries and read in over 300 universities, with invitations that have spanned from the White House, the Sydney Opera House, Lincoln Center, The Louvre, The Getty Center, Queen Elizabeth Hall, to countless, villages, townships, community centers, and prisons across the world. The Newburgh, New York native gained a BA from Morehouse and an MFA from Tisch, and has gone on to record with Nine Inch Nails and Allen Ginsburg, as well as countless film and television appearances.
The announcement of MartyrLoserKing follows a new world tour and to-be announced collaborations with several artists, producers and writers. 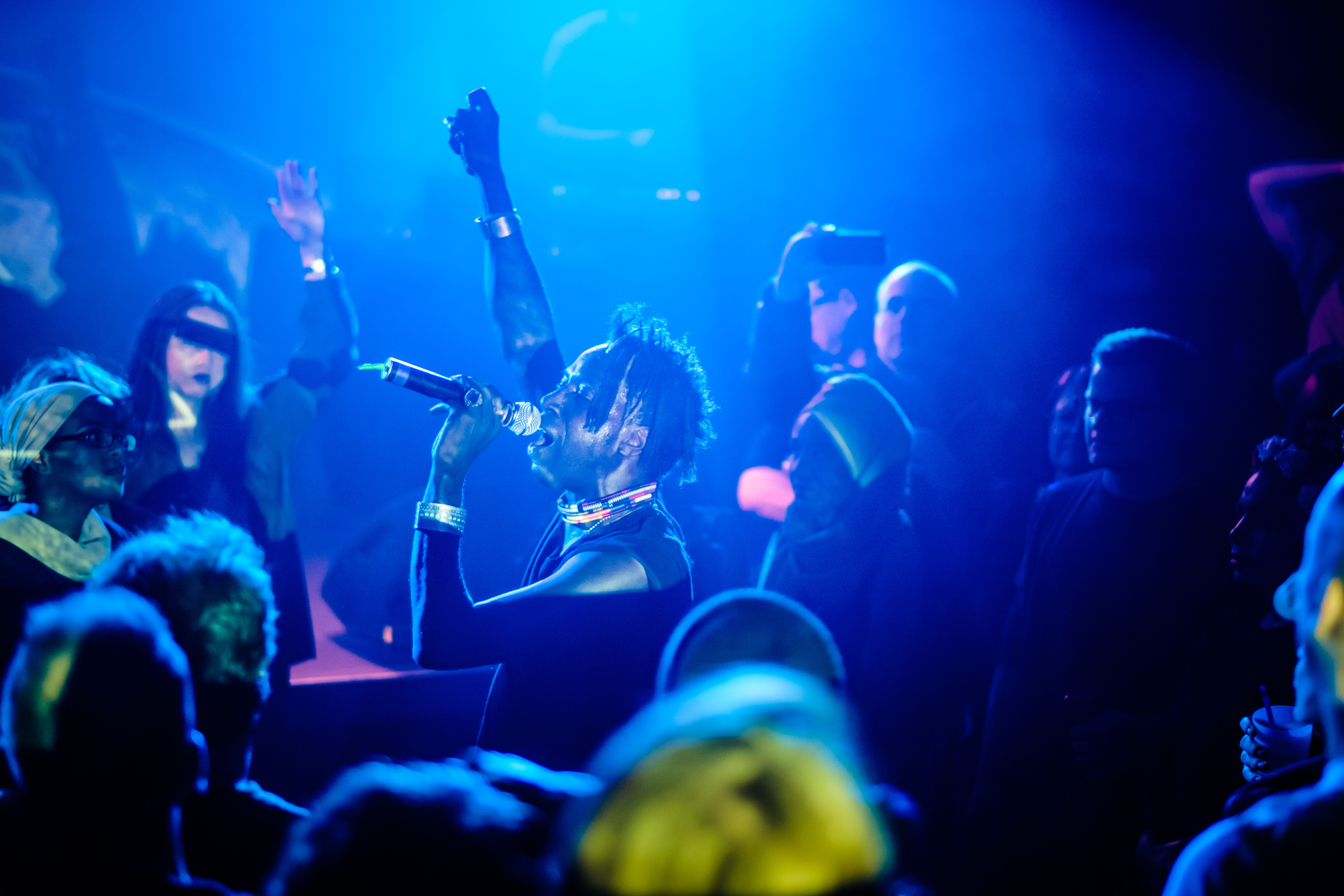 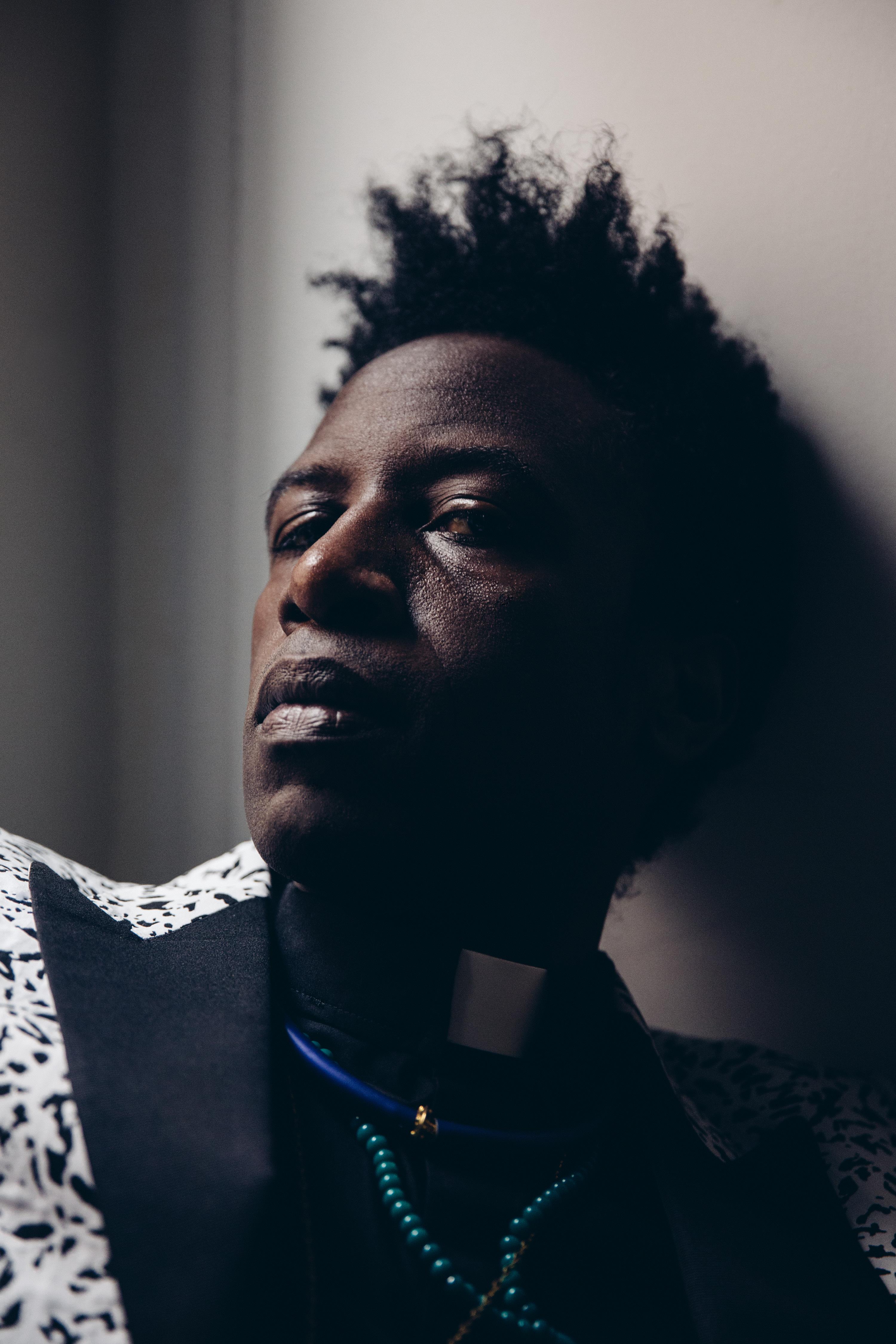 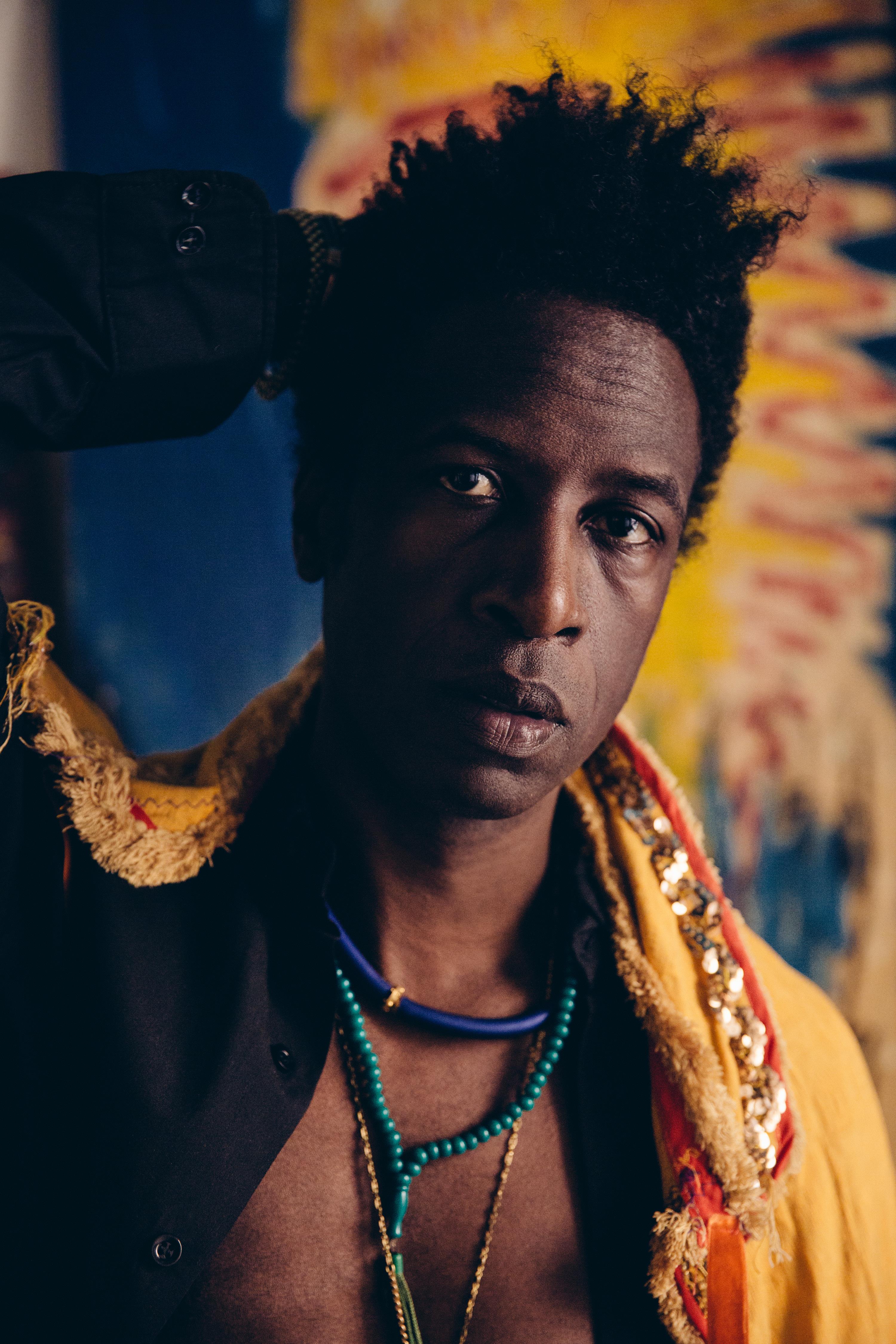 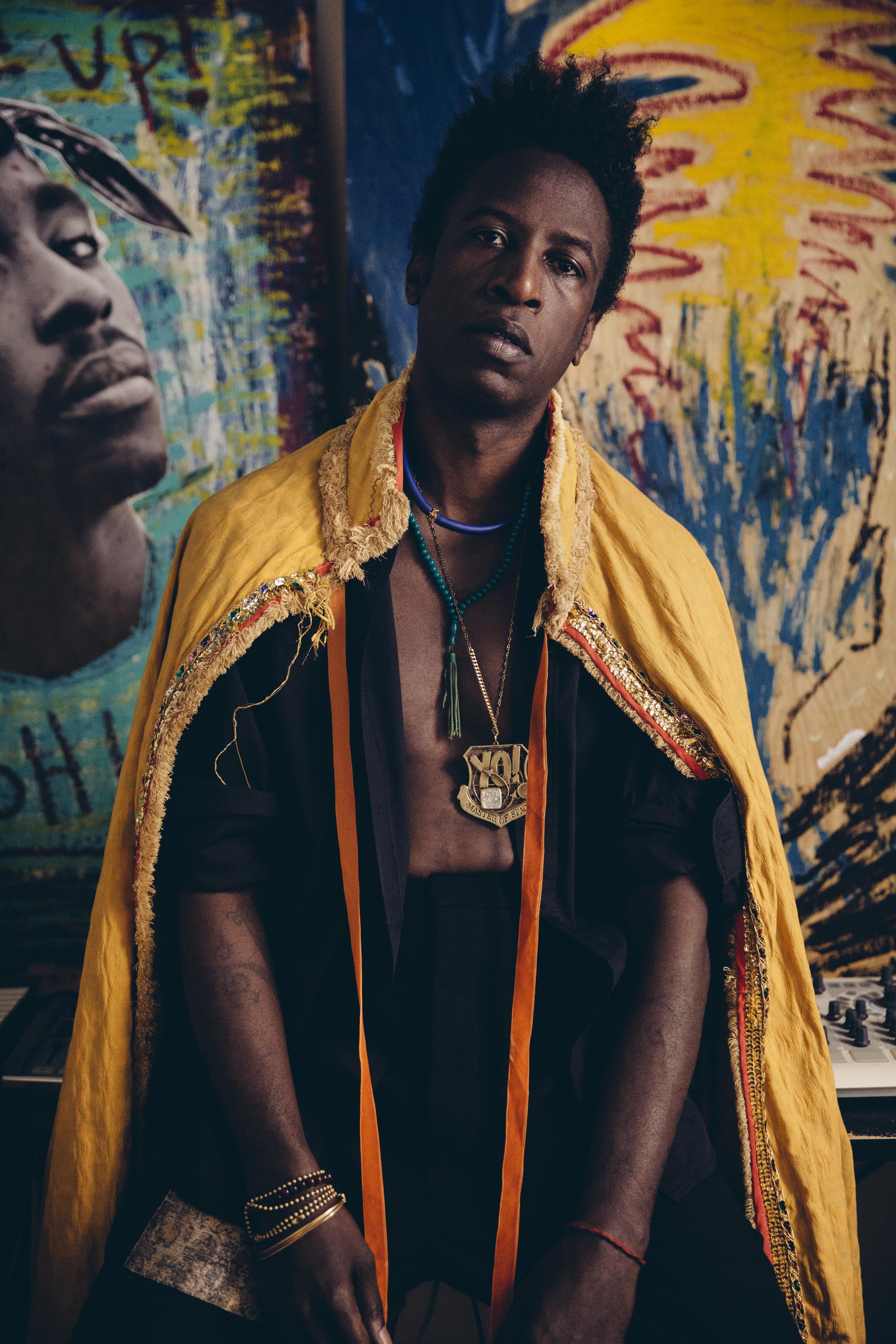 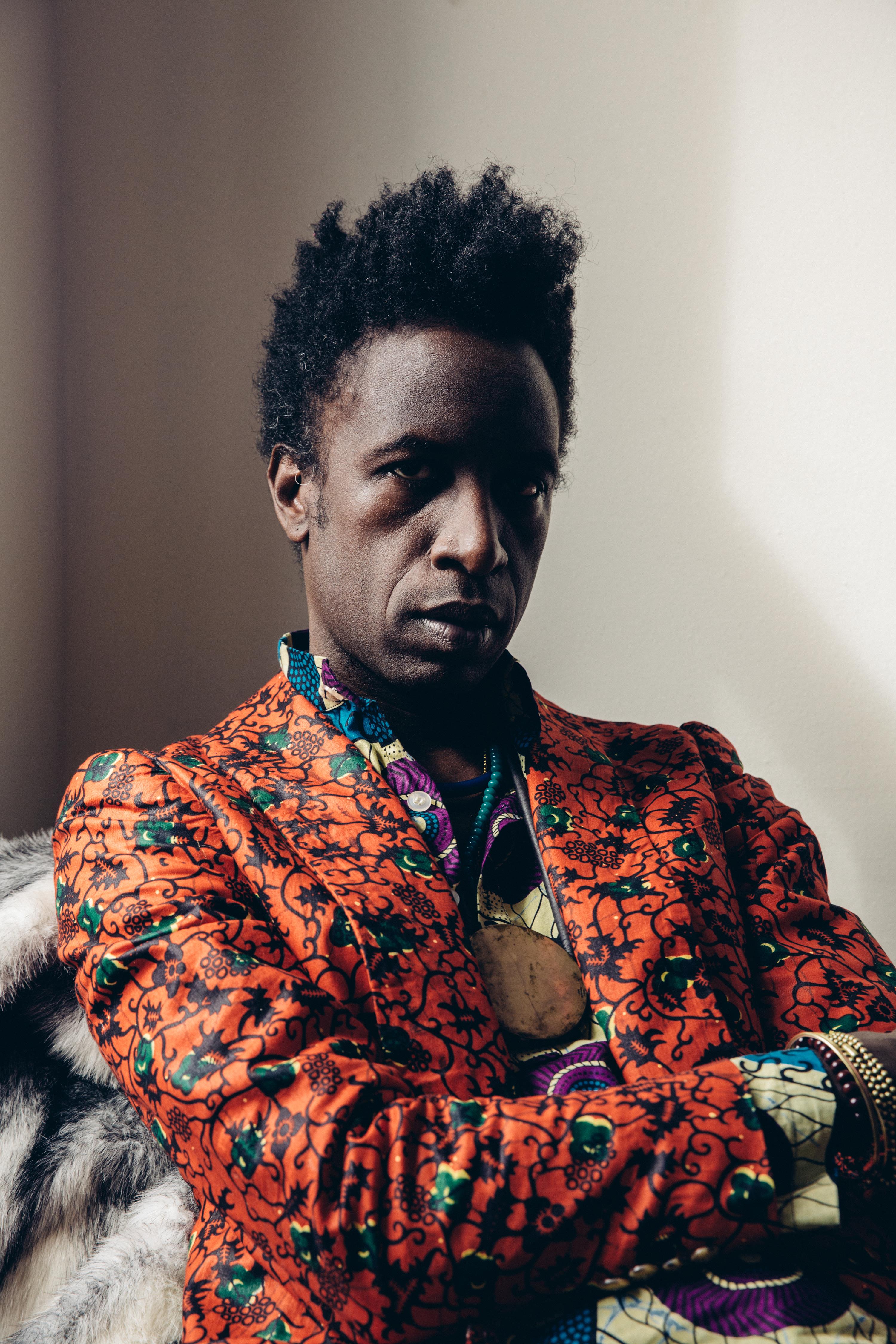 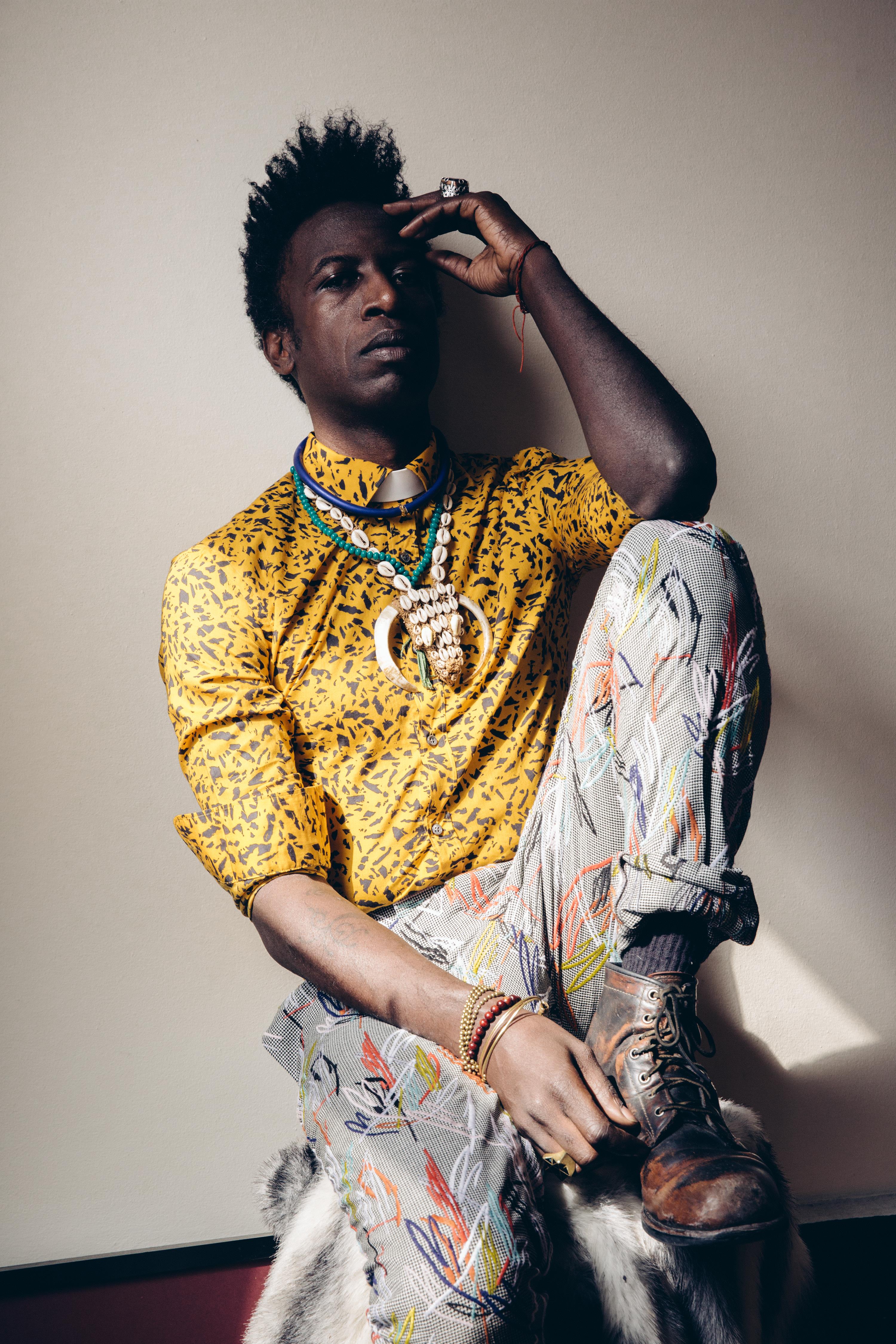 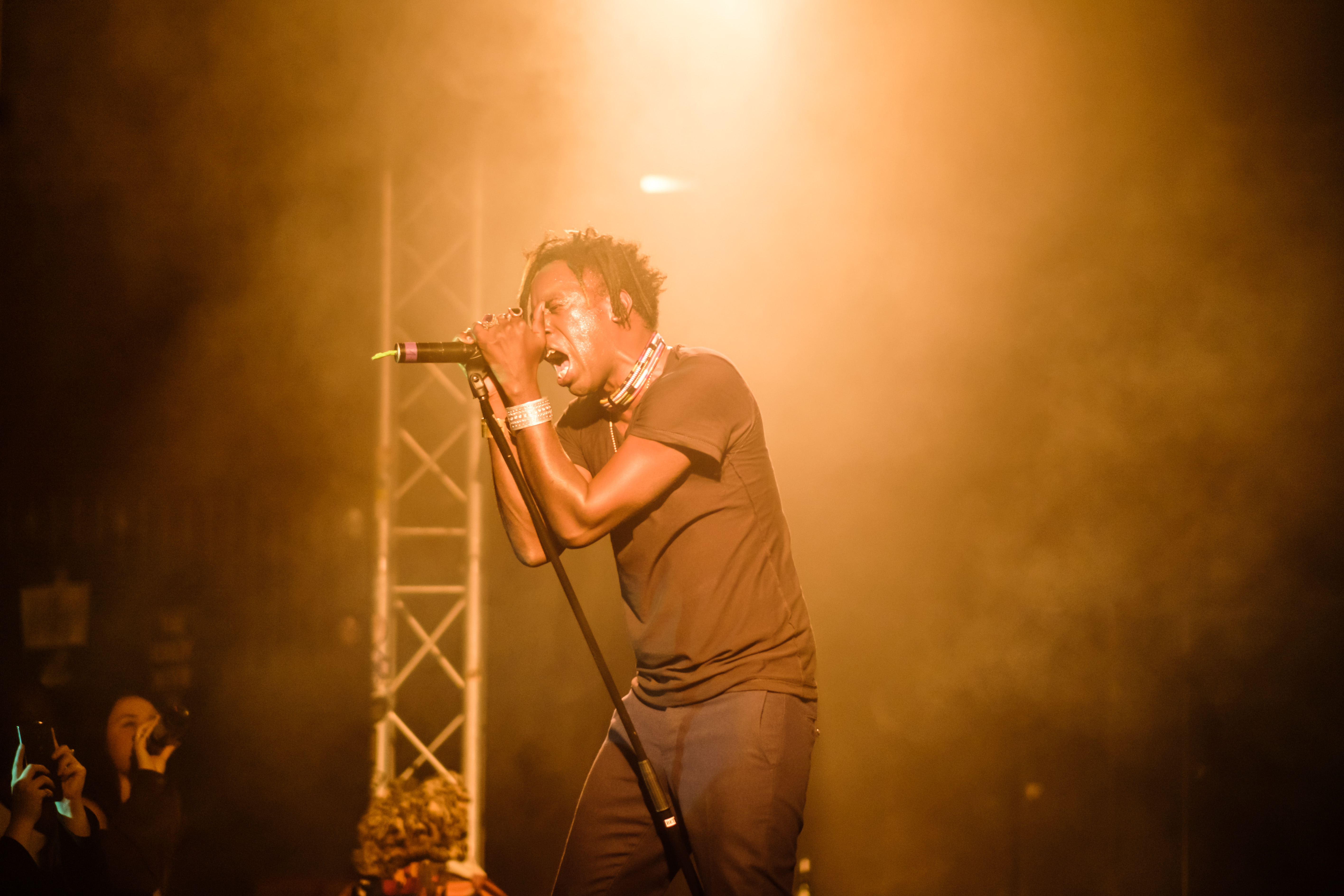 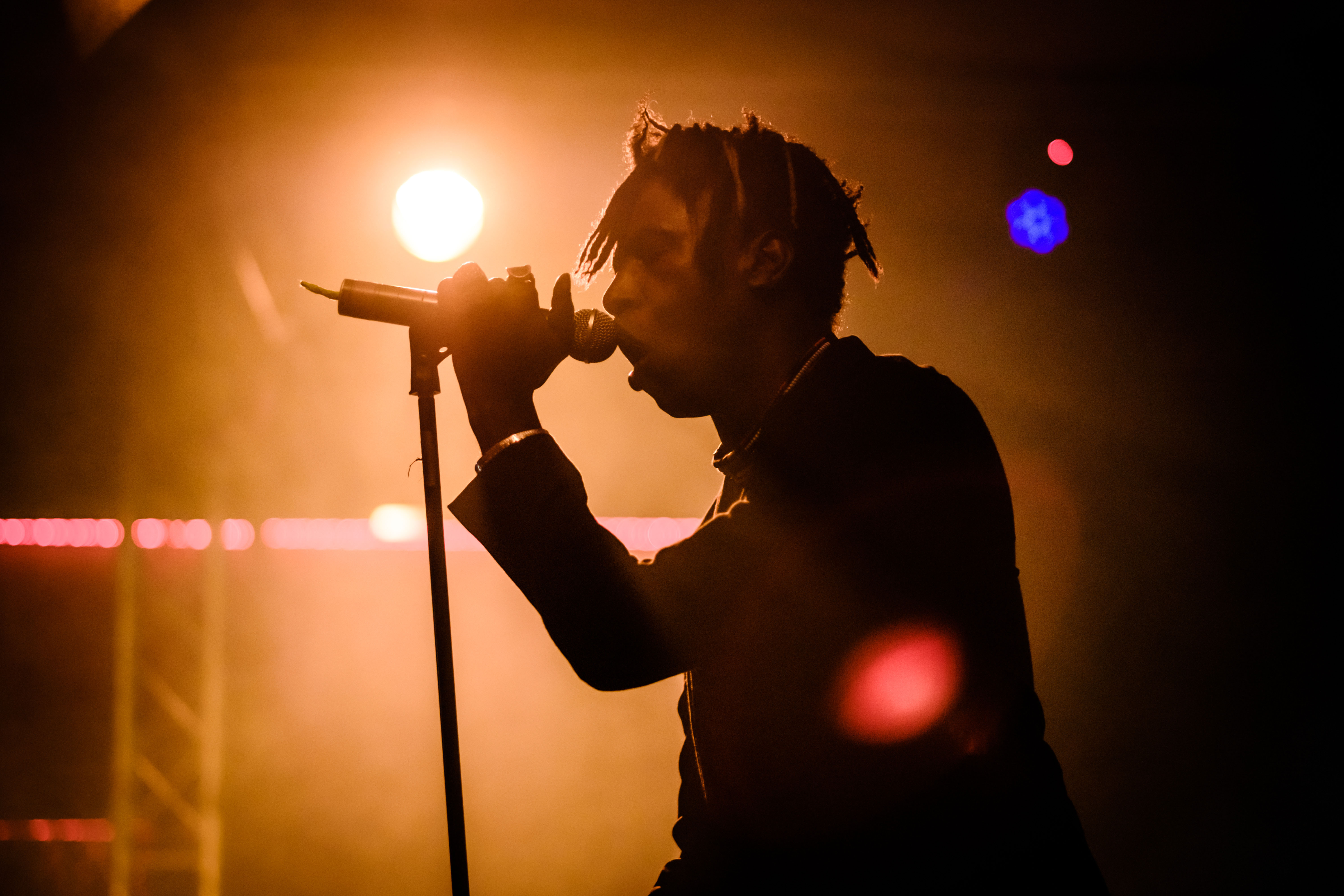 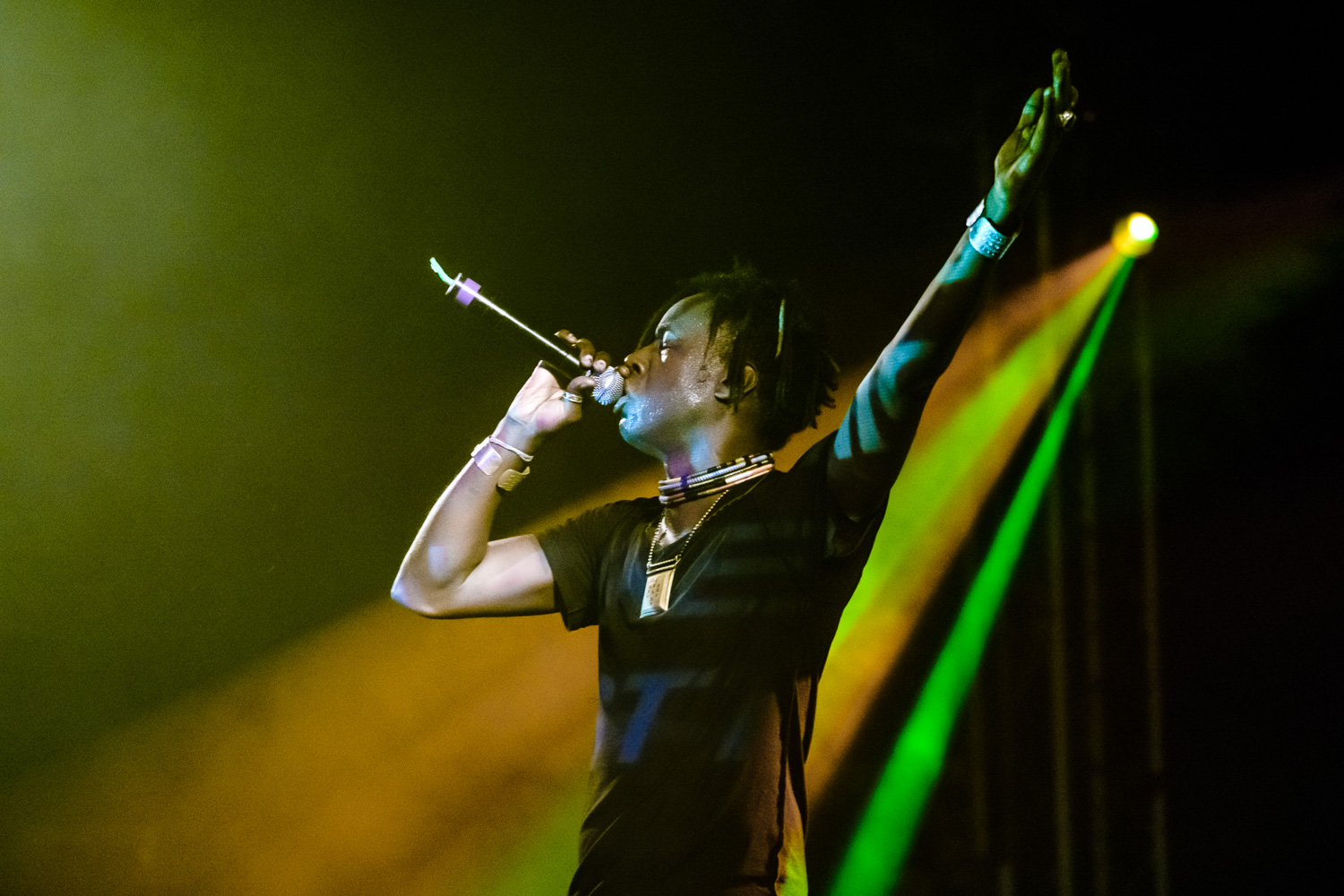