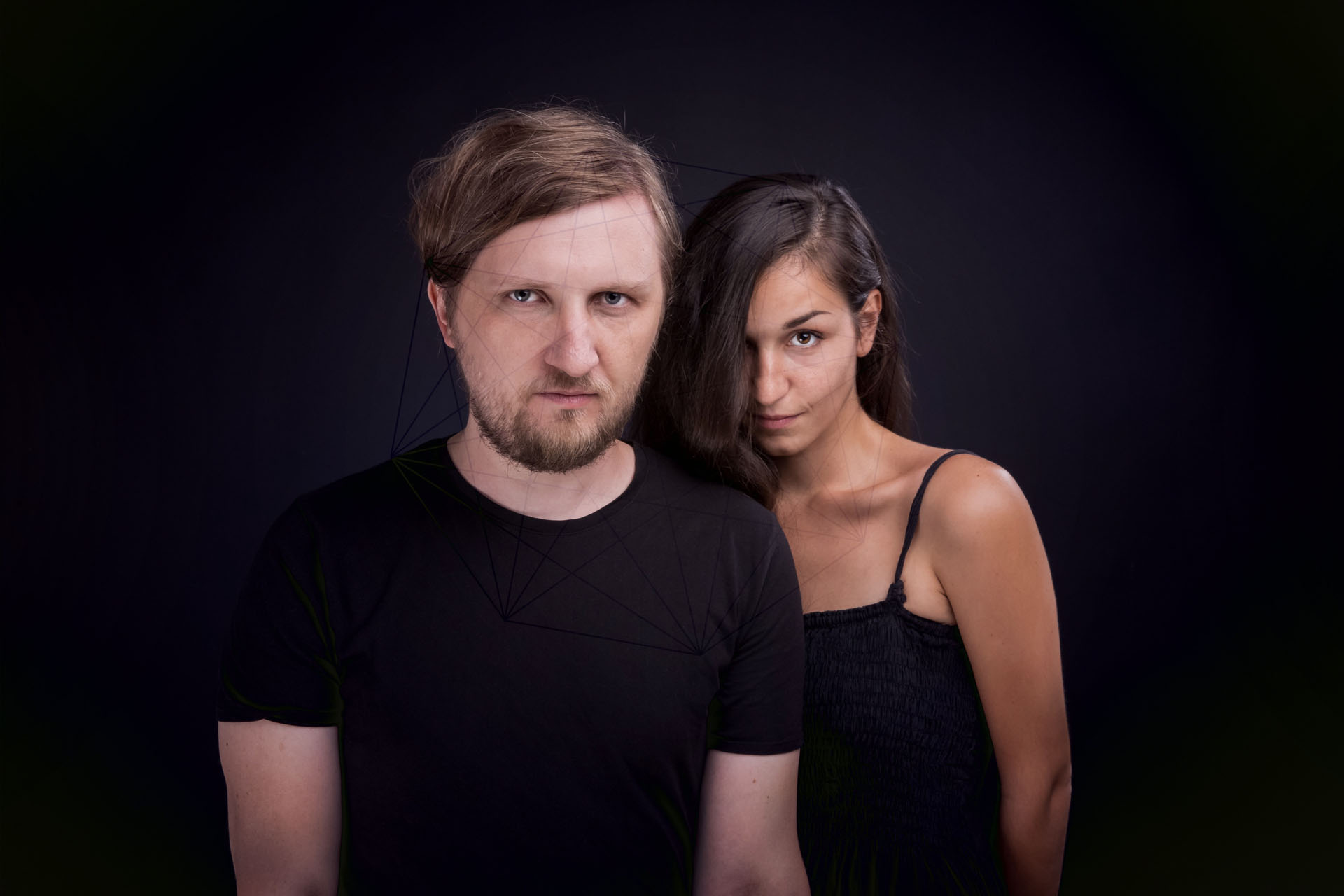 Silent Strike is a Romanian electronic/film music composer born in 1982. He released 5 LPs & 6 EPs in his home country, collaborated with numerous international musicians and opened concerts for acts like Faithless, Bonobo, Amon Tobin, Saul Williams, Venetian Snares, Recoil, Jazzanova, Kode9, Dj Food, Robot Koch and Mr. Meeble.
2015, Silent Strike was polled by Magazine Romania in the TOP 5 of Best Romanian Artists and in the TOP 5 of Best Romanian Songs.
2016 was a productive year for Silent Strike. He produced Romanias succesfull underground rapper Deliric, a few film scores in NYC, released his smartphone „walk through my song“ app where the music is influenced by your surrounding and changes while you walk and he worked on his new album.
„It`s not safe to turn off your computer“ is a psychedelic avantgarde-pop trip through filmic soundscapes on edgy beats, beautiful melodies on noise and the remarkable voice of young female romanian singer EM, who became a part of the group Silent Strike. 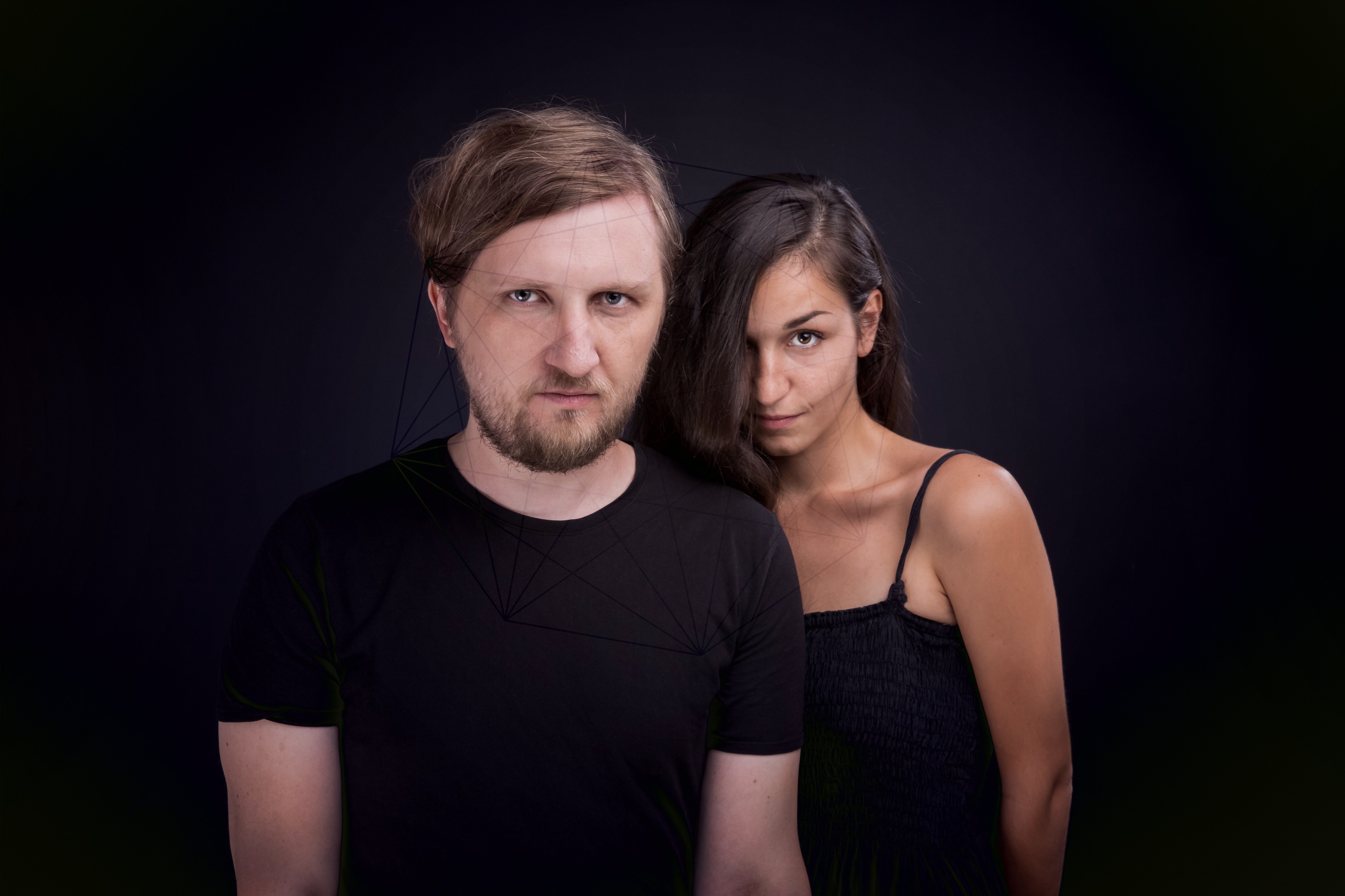 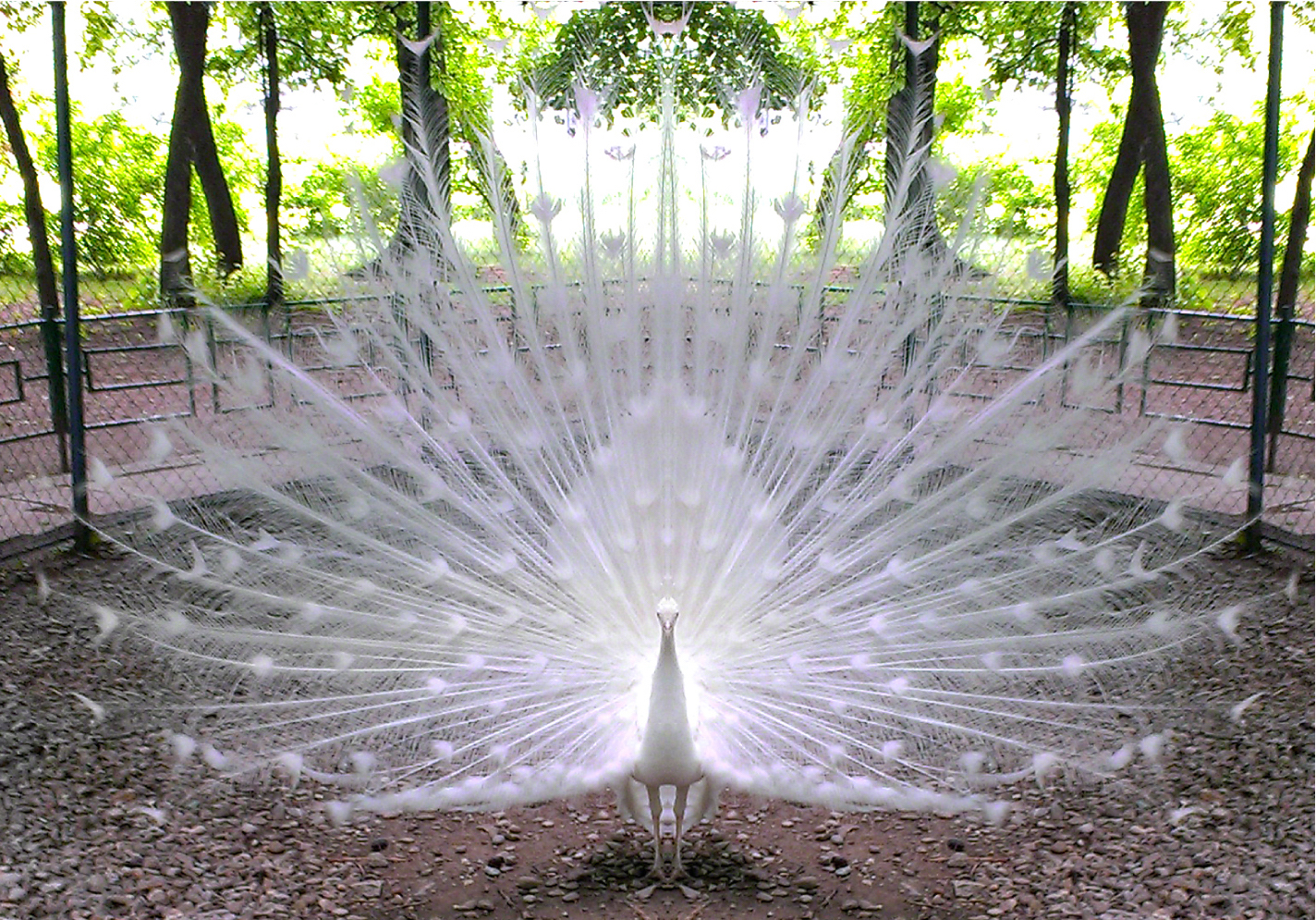 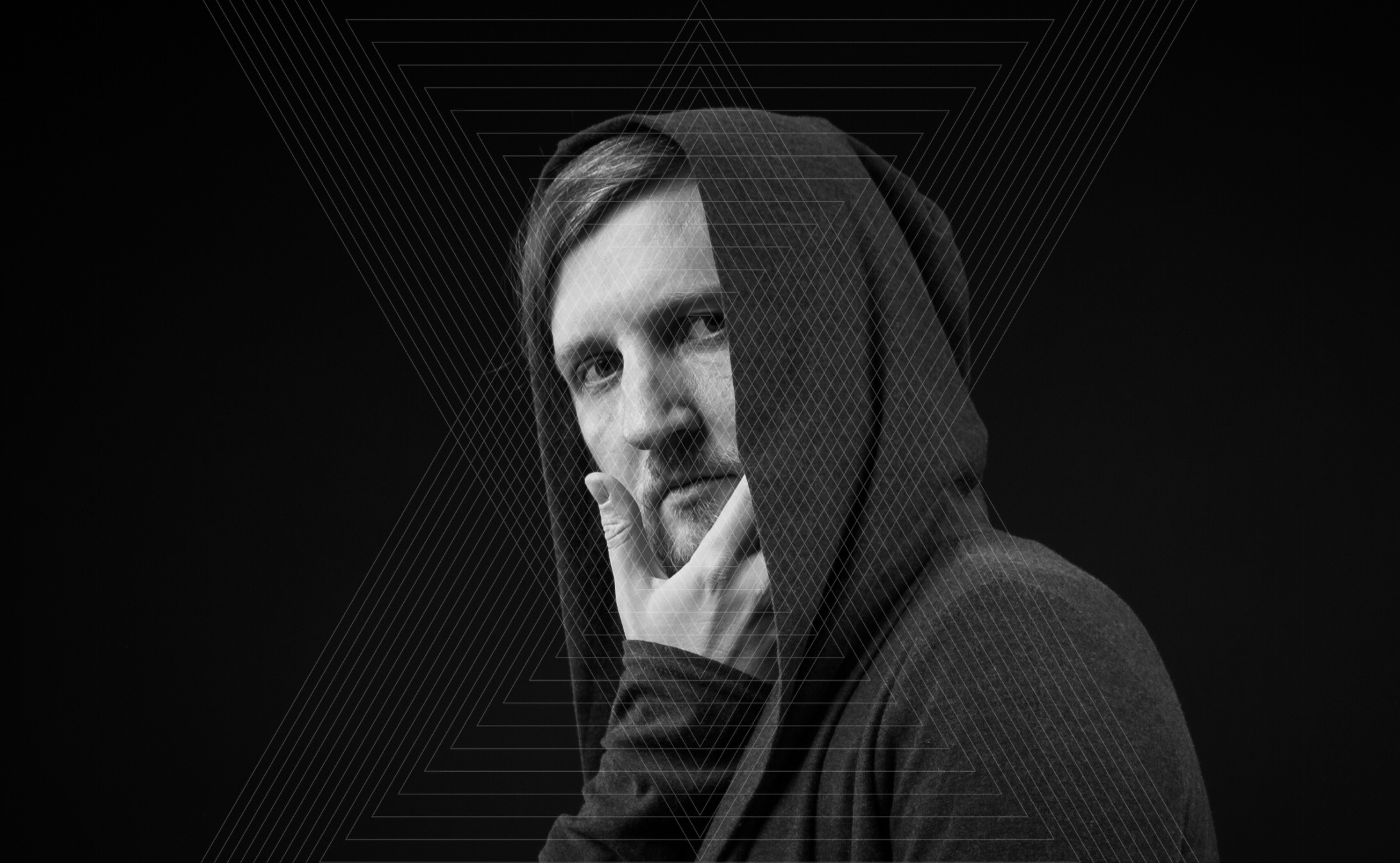 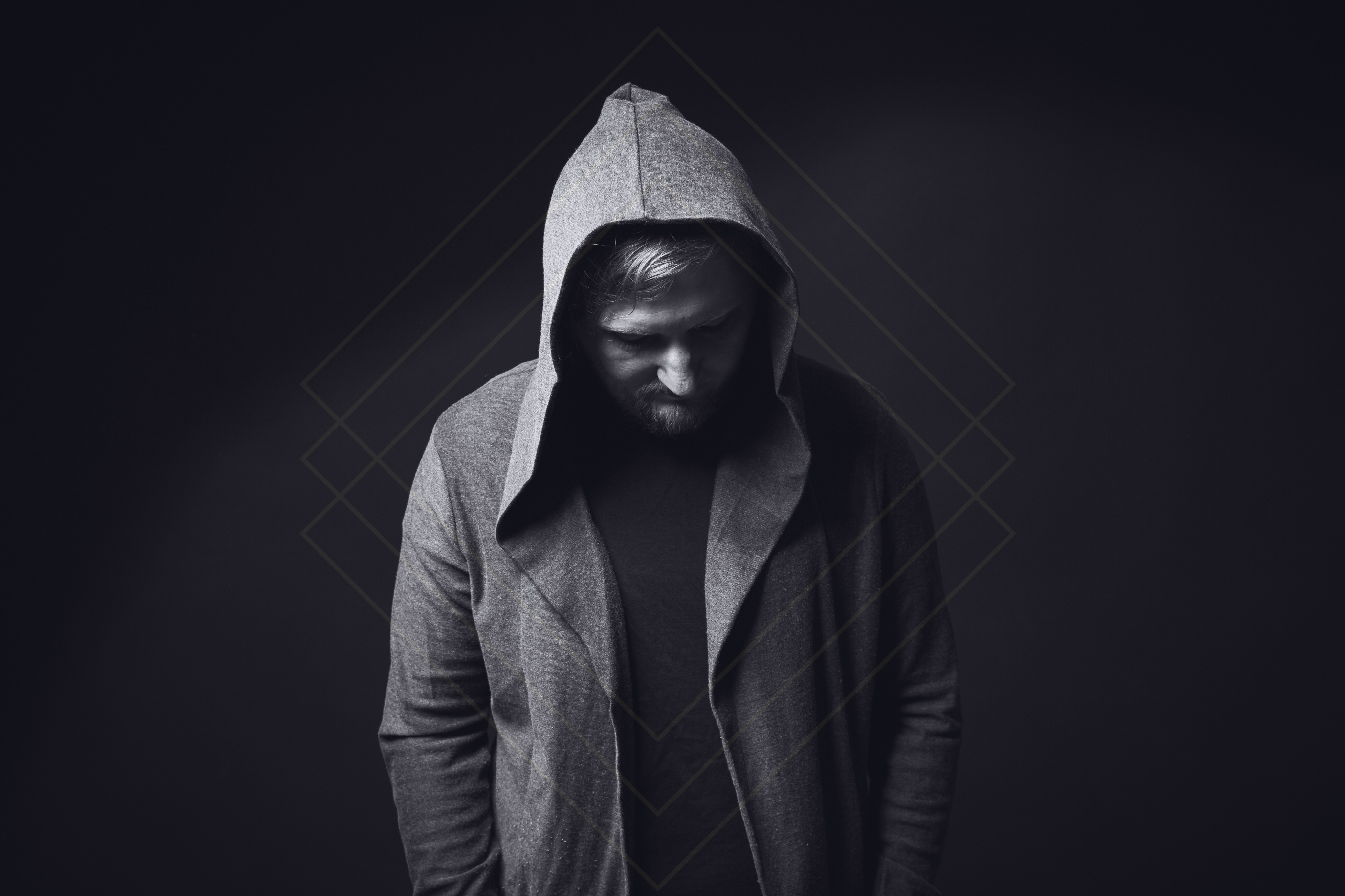 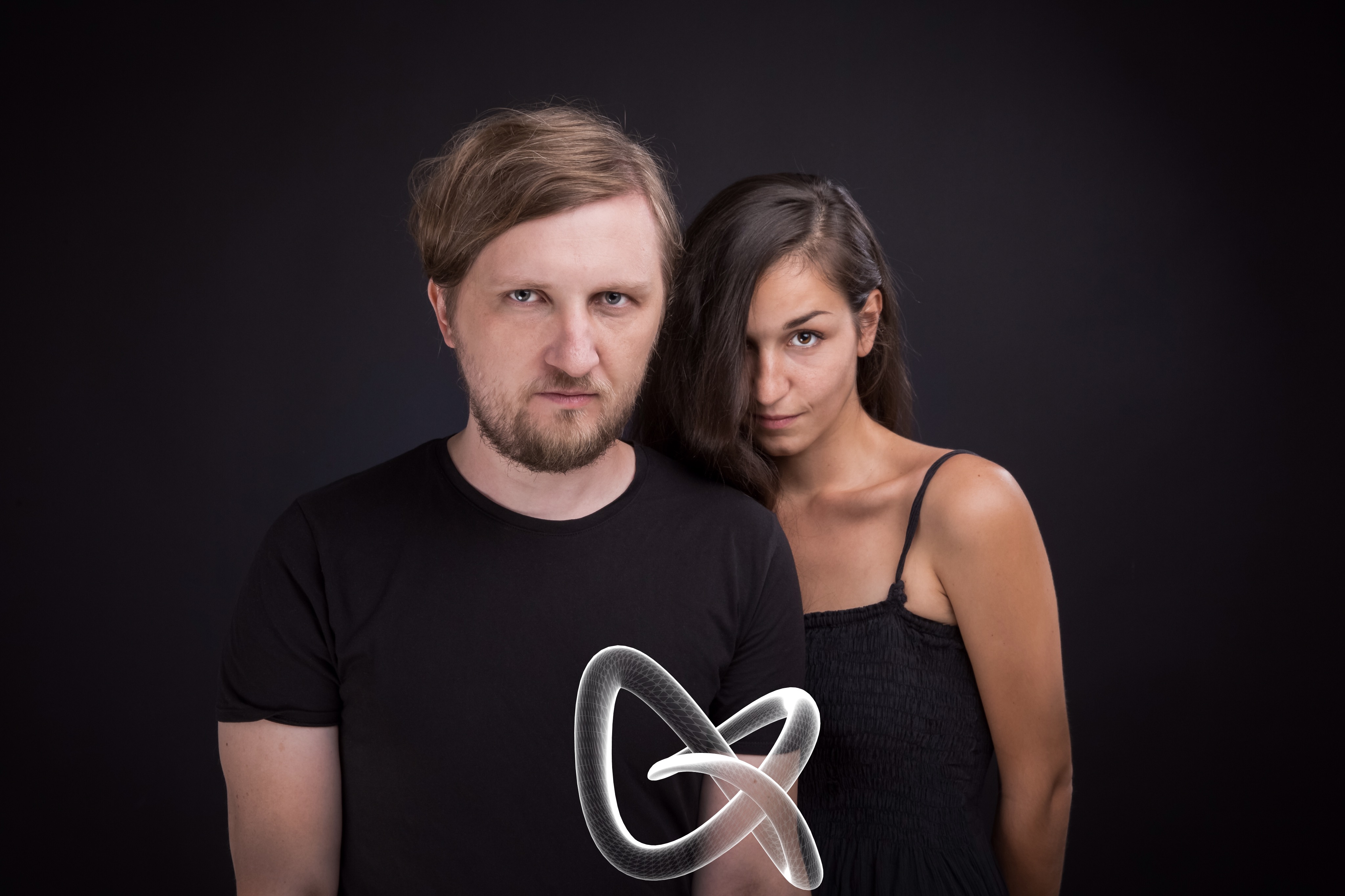 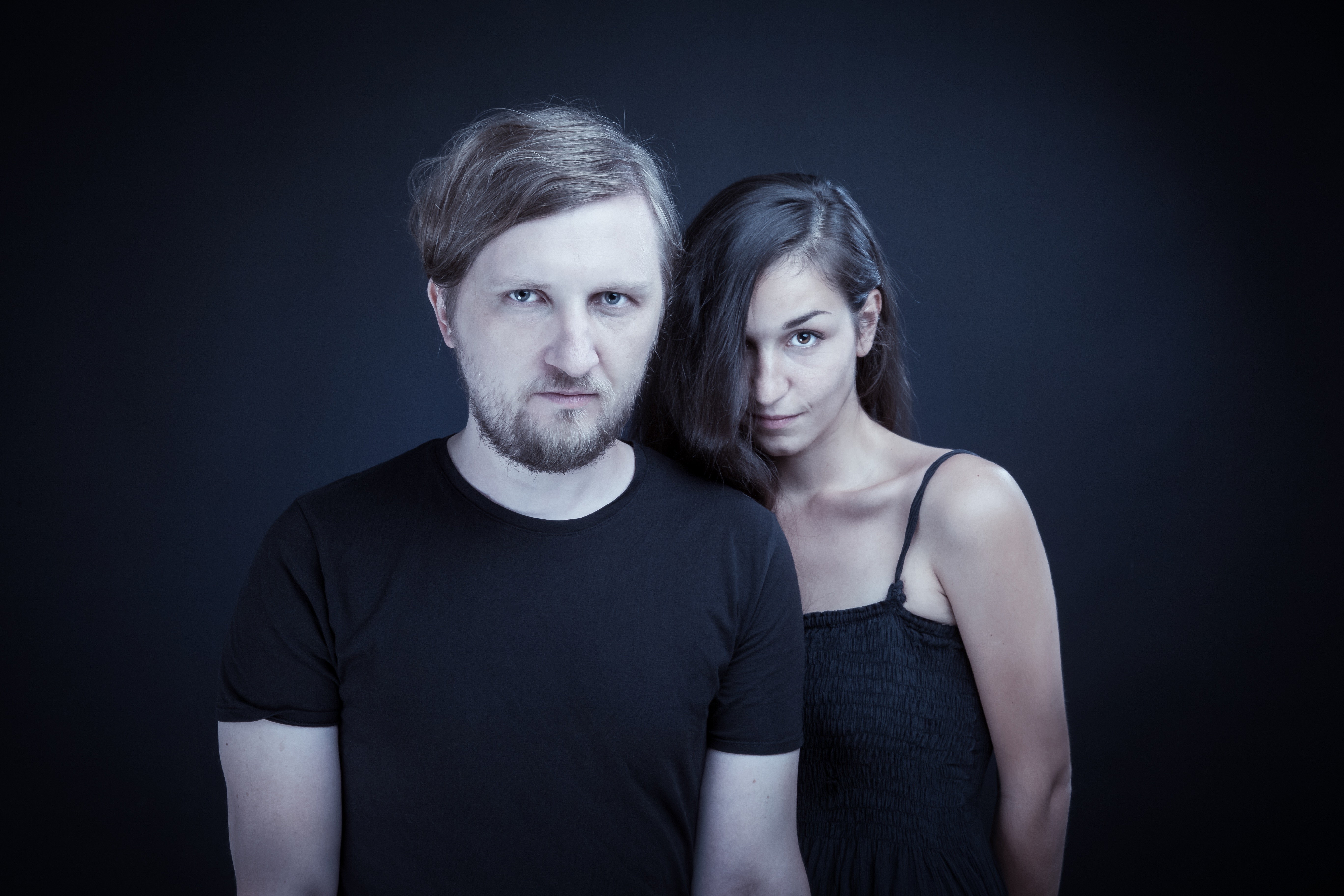 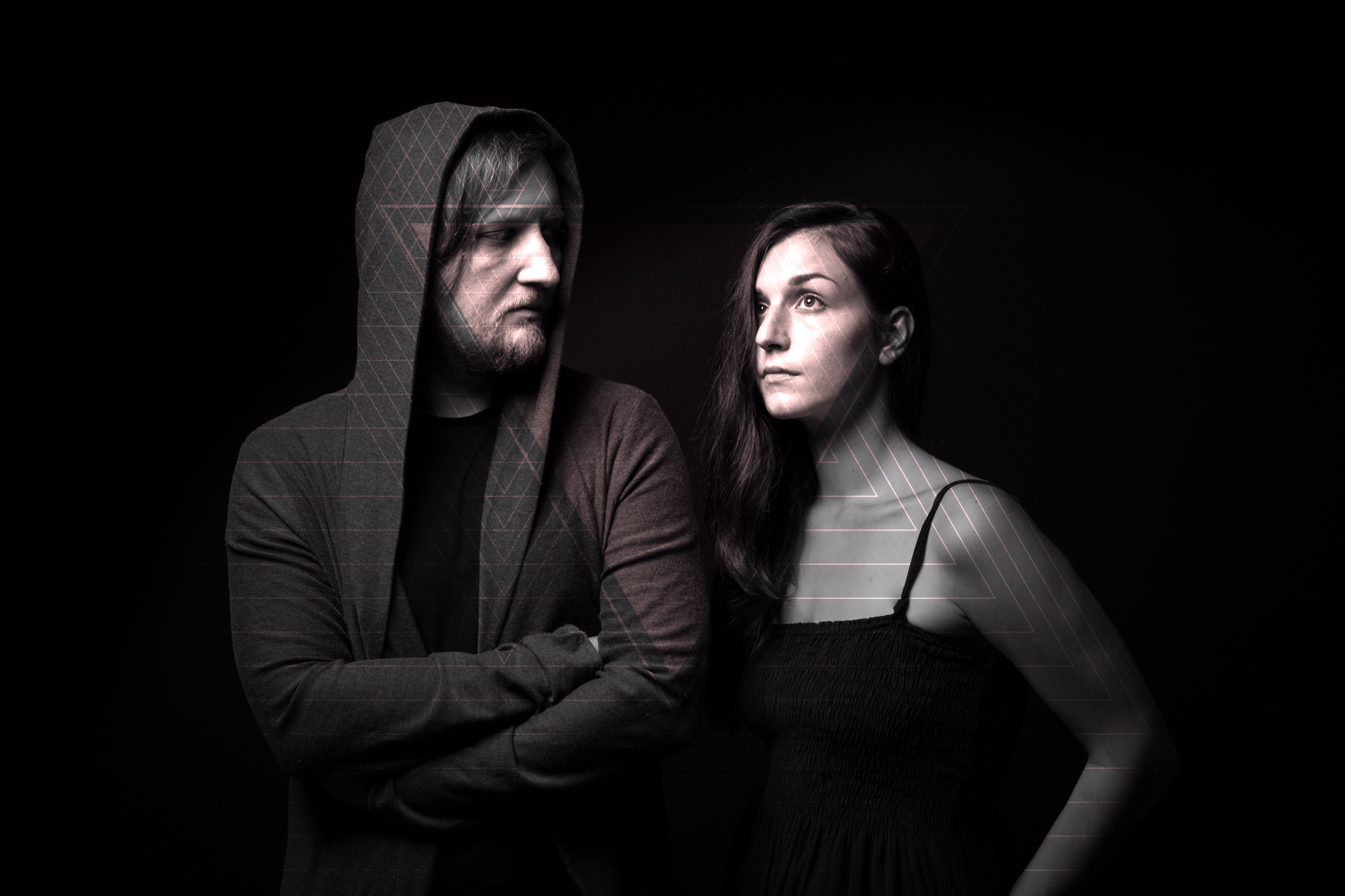 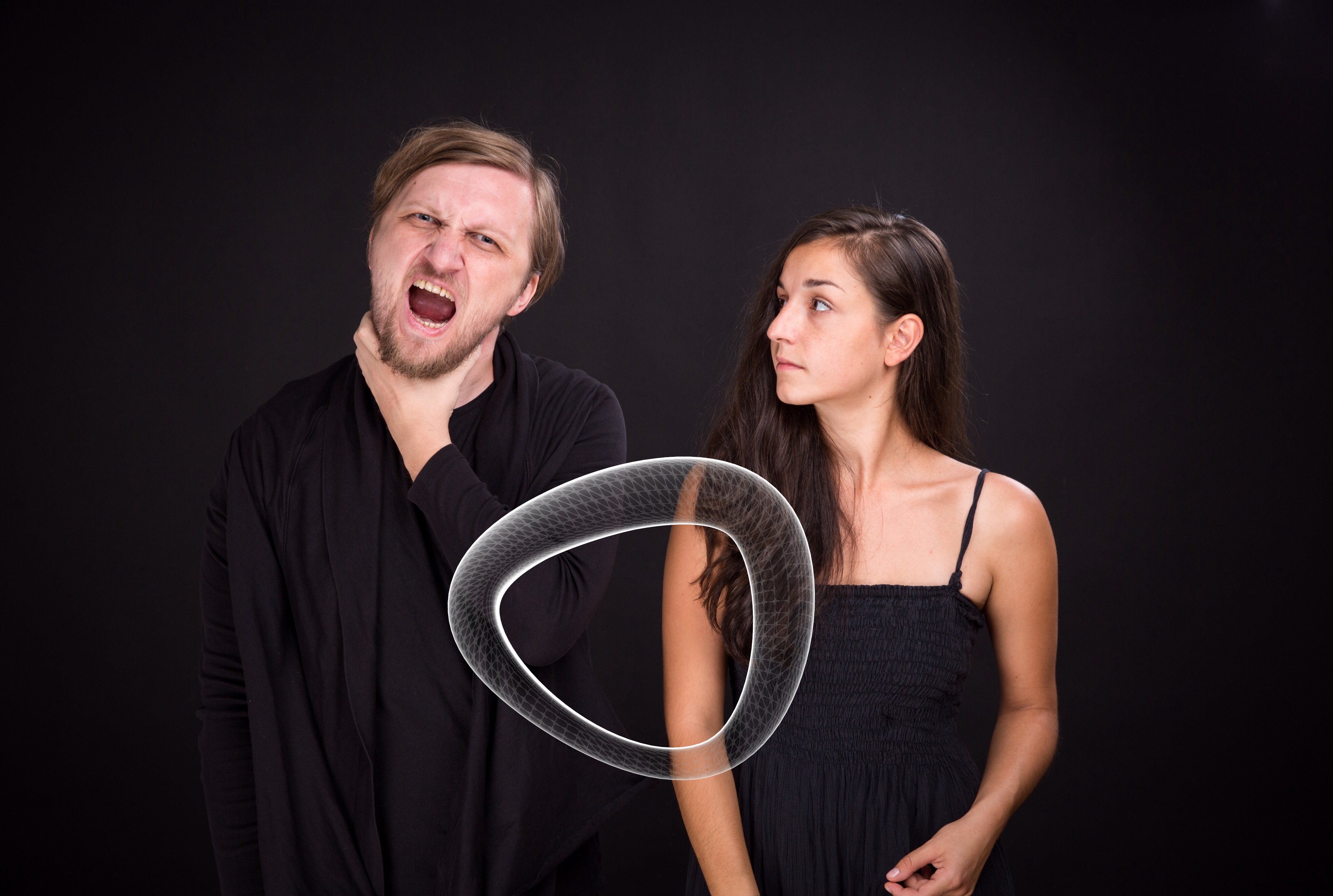