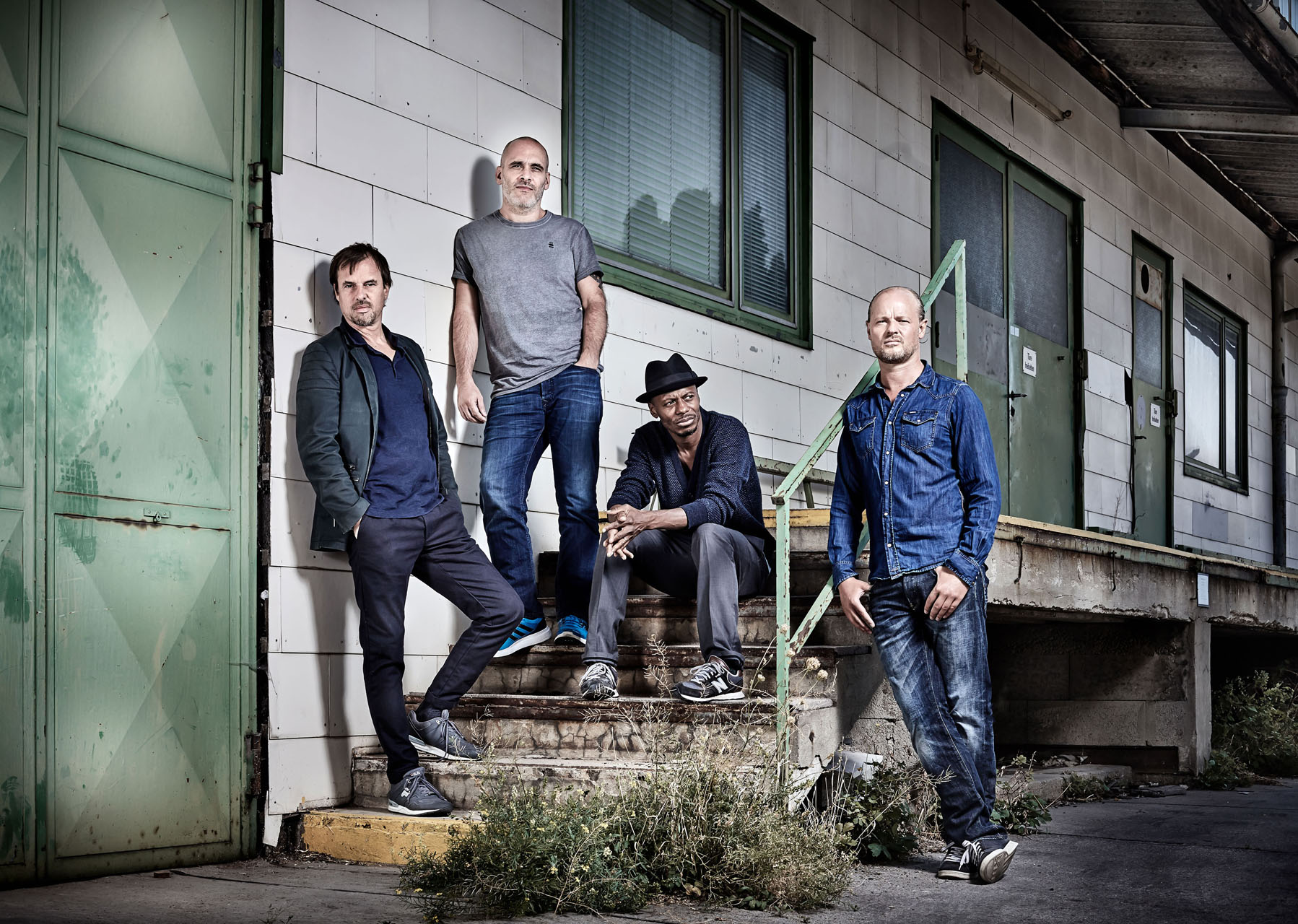 ‍In 1997, the Transit album kicked off a musical journey for the Sofa Surfers that has brought them to the wildest corners of the audio galaxy. Time to take both a look back and a look forward.

‍Outside, in the year 1997, Dolly the Clone Sheep and Hale-Bopp the Comet were causing an uproar. Meanwhile, we were tucked away in the studio, tinkering on our very own vision of a dark, cinematic groove. With resounding success: Dorfmeister’s remix of the song “Sofa Rockers” catapulted our troupe onto the playlists of a host of international DJs in a flash. And that was just the beginning.

Release parties, tours, and remixes were to follow, not to mention numerous movie soundtracks; international collaborations were struck and benchmarks were set - not only musically, but also aesthetically thanks to our cutting-edge performance visuals. Large festivals and countless clubs were played in over 25 countries.

‍Now, we could lean back, open a bottle of champagne, and let a thousand past stories and experiences flow by. 20 years of band history - now that’s a reason to celebrate. But the Sofa Surfers want something more than just a celebration for their anniversary. Instead of a simple “Best of”, we’ve cooked up a very special idea.

One could see 20 as a rework and a step forward. Because honestly: Our fans and listeners are also 20 years older. A lot has changed; the music business also has different rules than 20 years ago. There are enough reasons for the Sofa Surfers to freshen up the connections with their old companions and deliver a musical oeuvre with a sharp eye for the present and the future.

‍It’s not like the songs on 20 weren’t still clearly the Sofa Surfers. These new versions, however, are definitely different - and our various collaborators over the last decades even came together to completely re-record our crucially charismatic vocals. Tighter, without compromise, and crisp are attributes that spontaneously come to mind.

In addition to classics and reworks, there are also totally new songs, leading the way in previously unsuspected directions. That the crew stays true to their original style is a matter of pride. Nothing on 20 is dusty or old school - and if old school, then as a conscious style referencing 20 years of music history. 20 is clearly not just for diehard fans and companions, it will also captivate new listeners.

‍With striking visuals, mysterious music videos, and unmistakable cover art, visual aspects remain an important part of the Sofaverse. Spot on, the current cover design is a reflection of the state and mental setting of the band: The cornerstone for the graphic design is a section of a work by transmedia artist Brigitte Kowanz, who can be seen this year at the Biennale in Venice. Infinity and Beyond is the name of her light installation - a title that could also be the true root of this album. 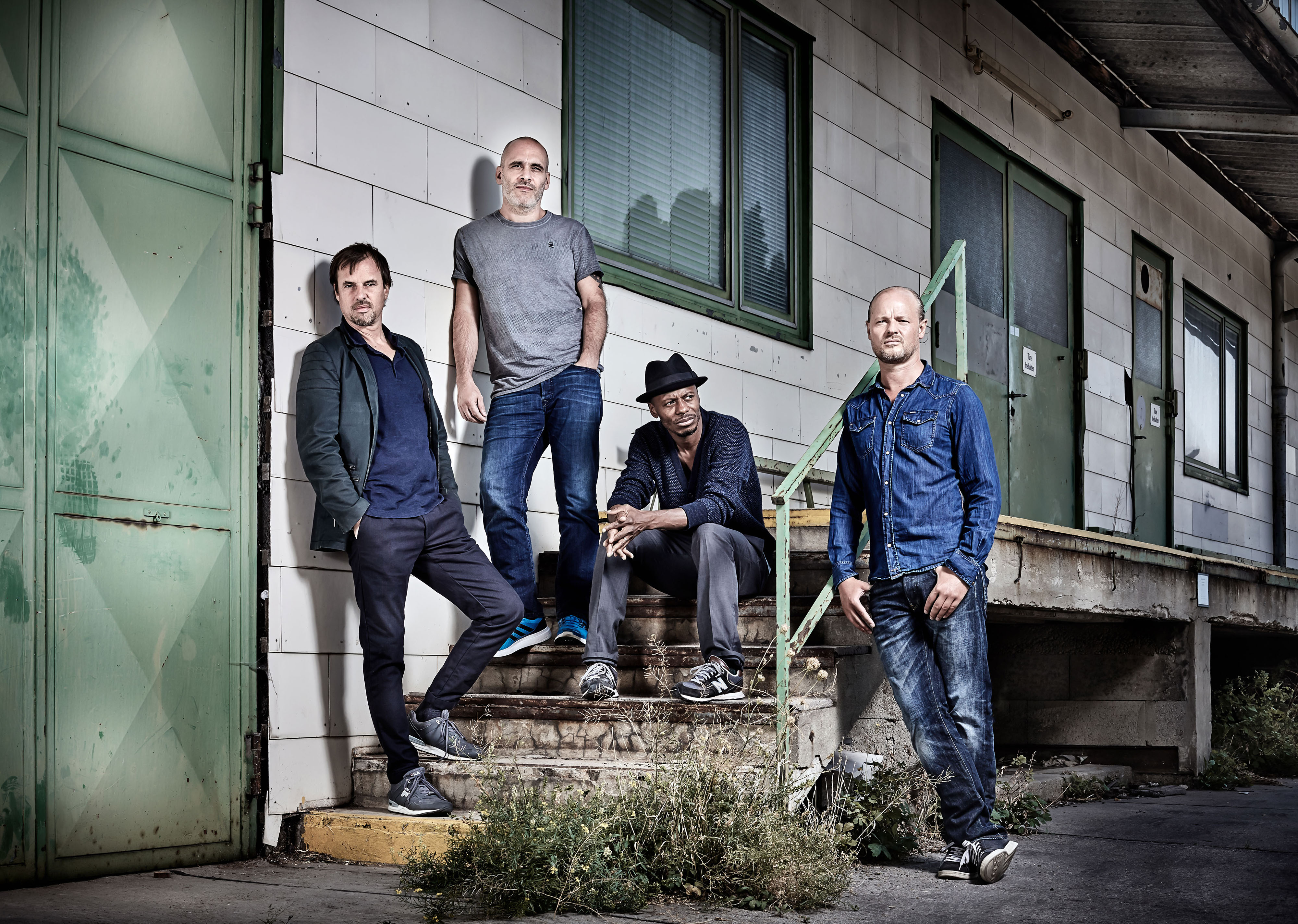 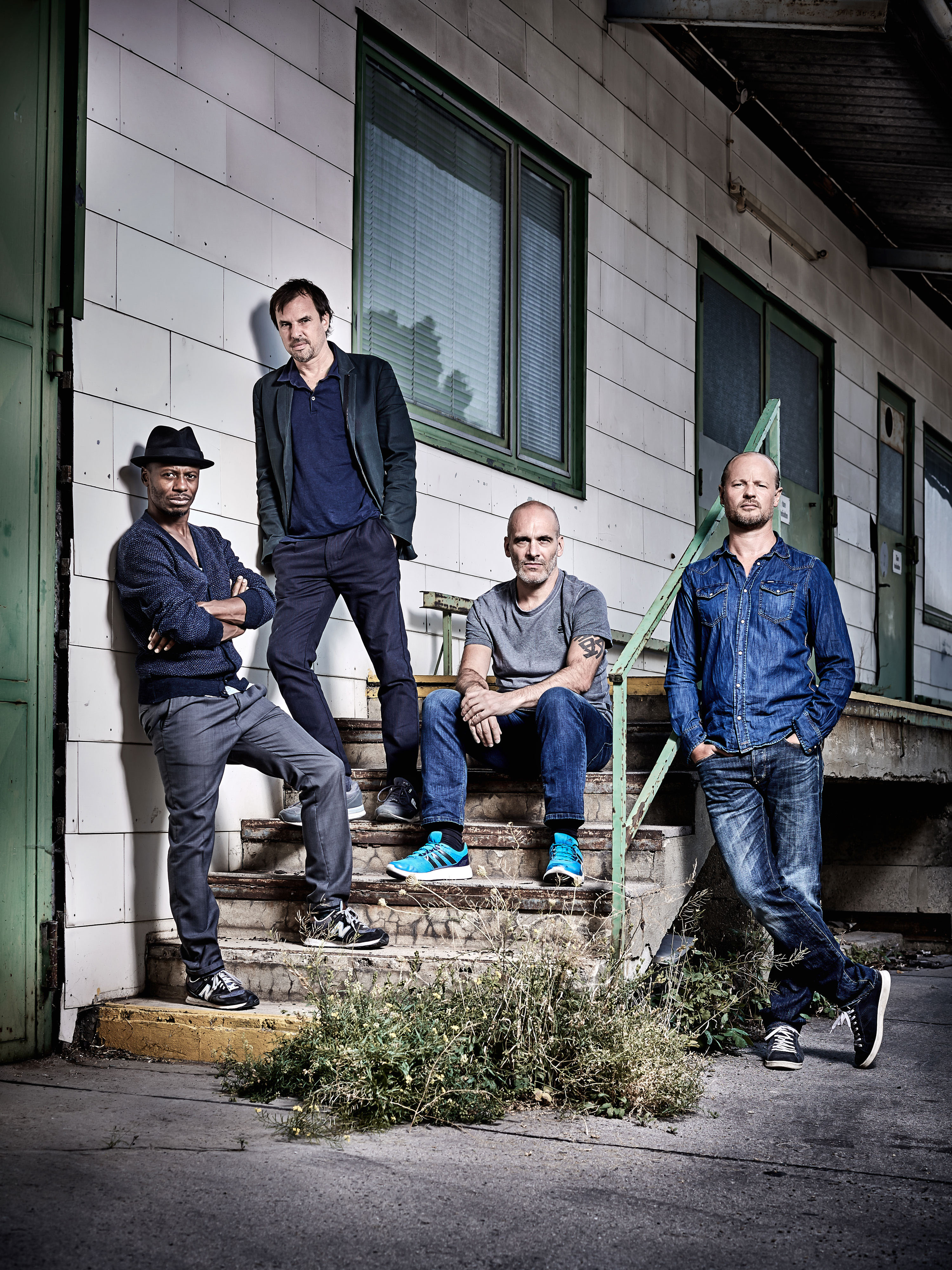 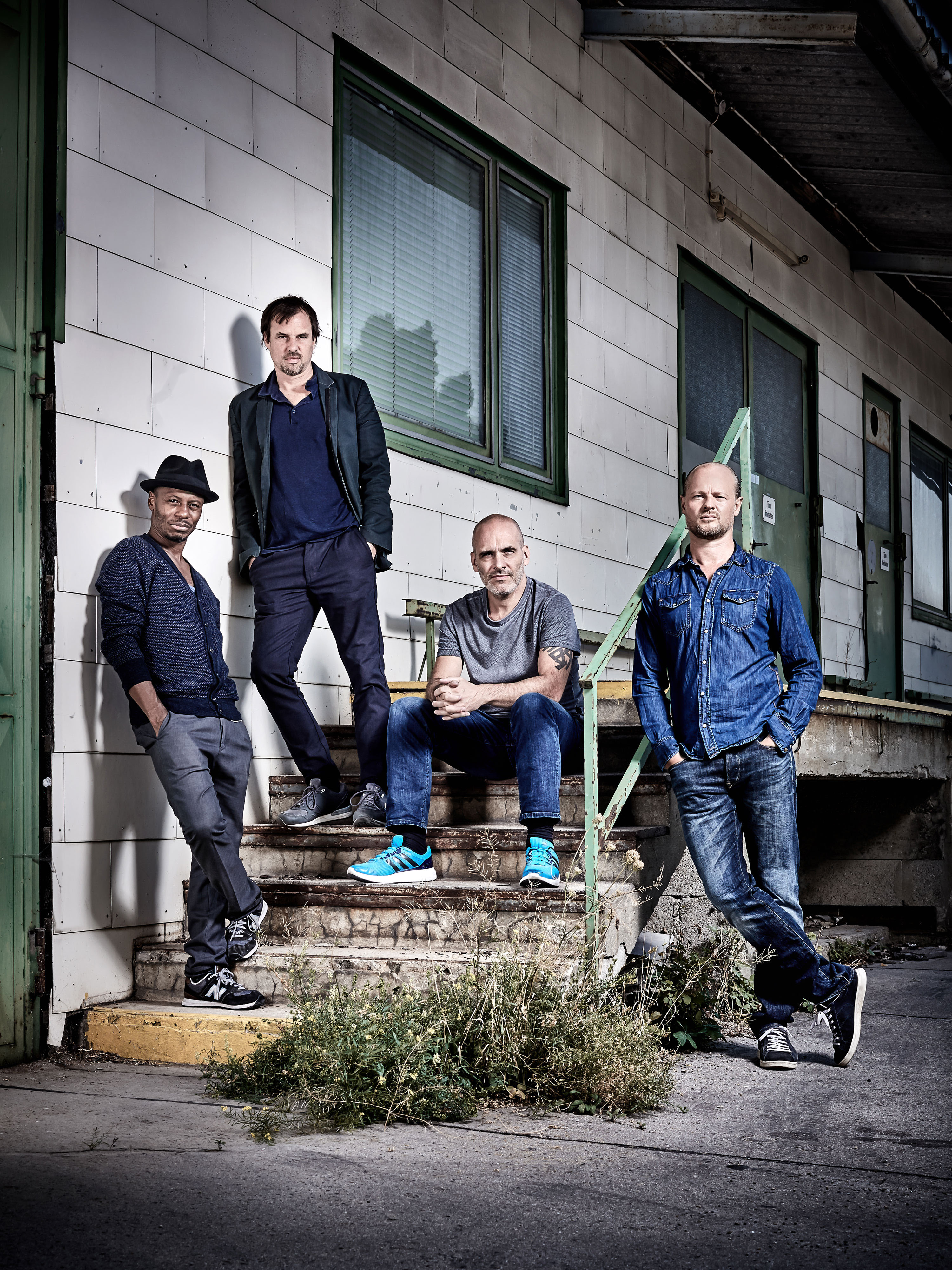 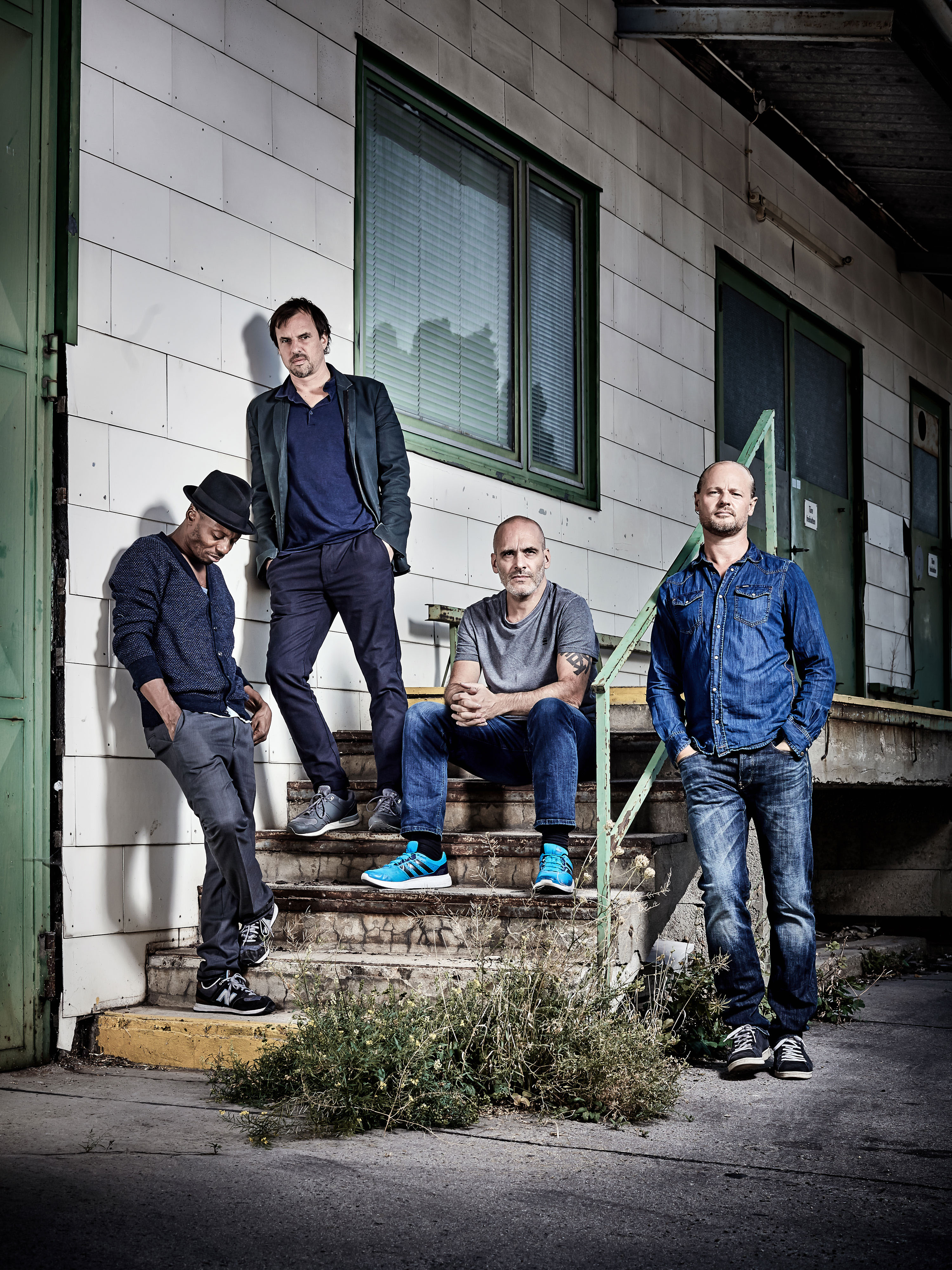 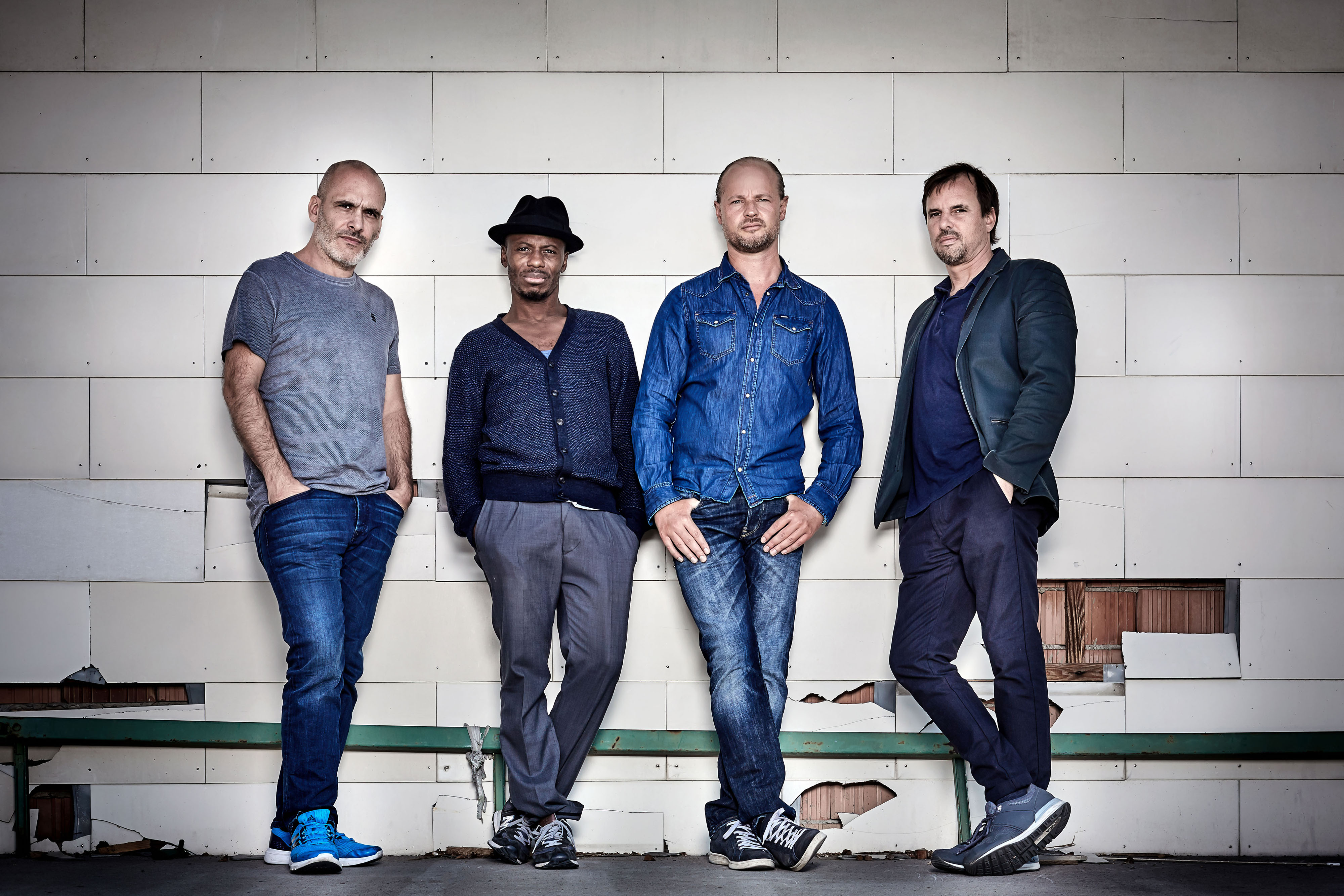 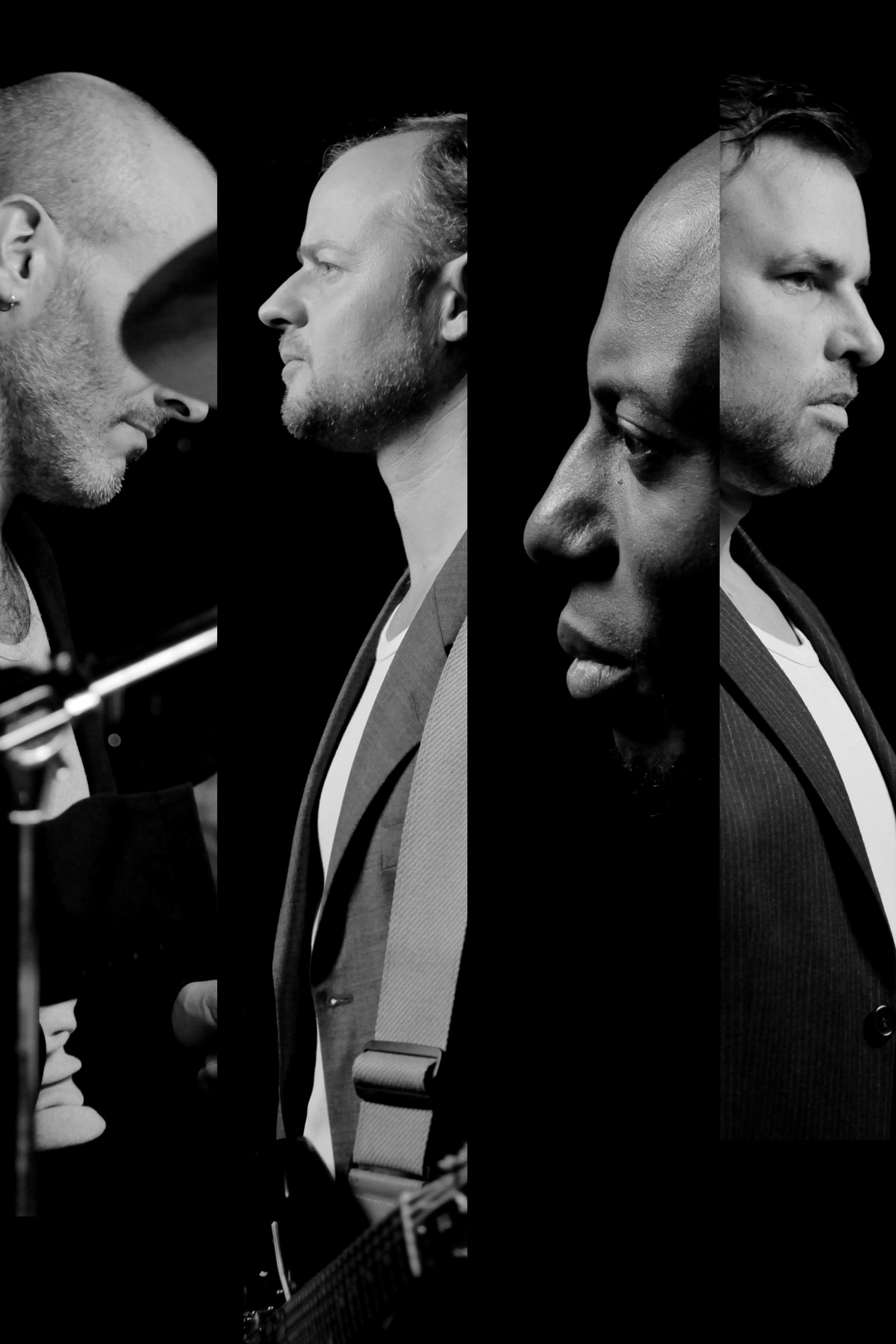