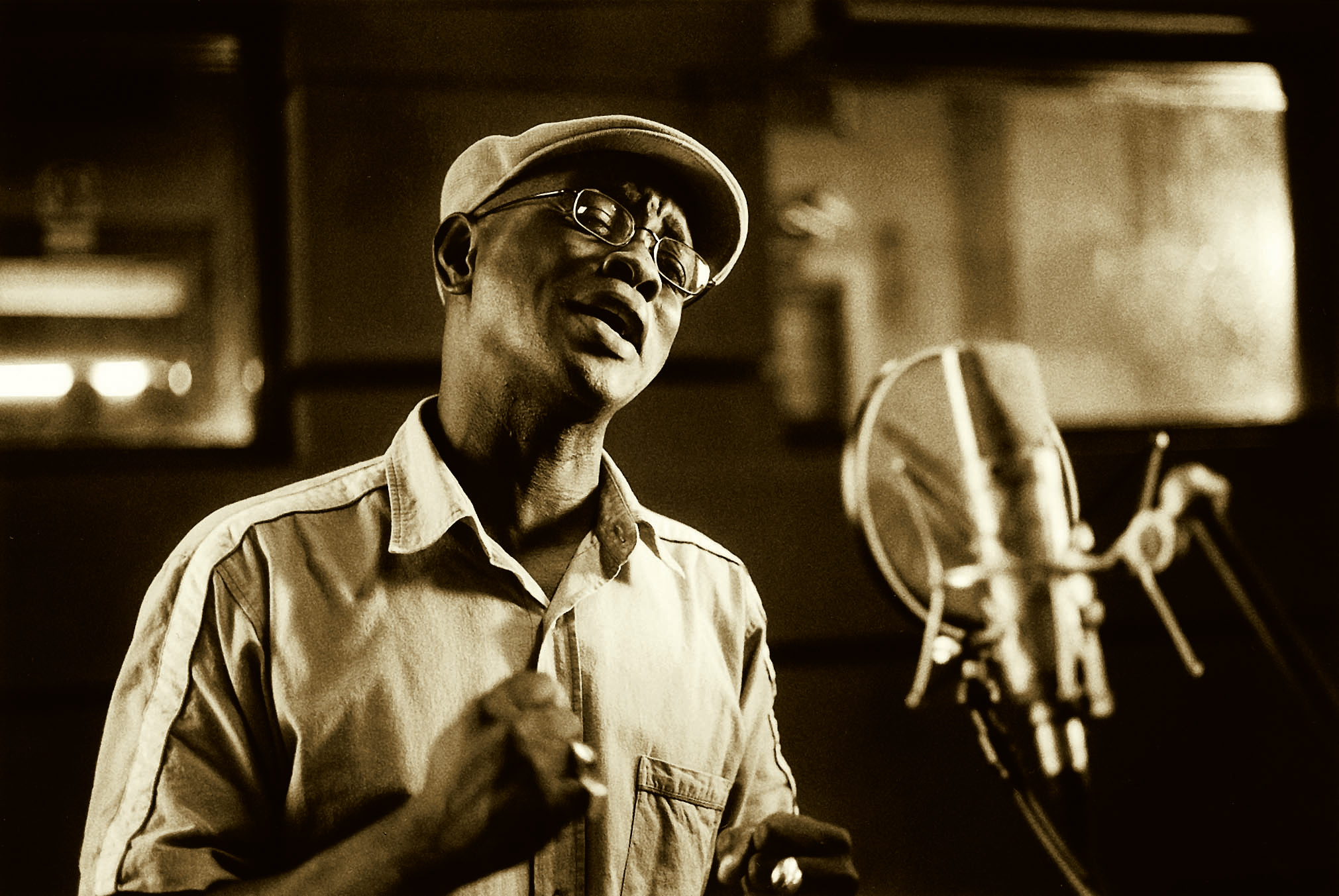 El Nene, whose real name is Pedro Lugo Martinez, boasts an unsurpassed, powerful and melancholic singing voice. On stage he is like a younger version of world-famous Ibrahim Ferrer (Buena Vista Social Club), and they are uncannily similar not only in in looks.

He learned from the “old gentlemen” how to sing authentic son cubano* so convincingly that it won him a Latin Grammy, together with his group “Los Jovenes del Son”. In Wim Wenders’ movie “Musica Cubana – The Sons of Buena Vista”, El Nene played a leading role in the most moving musical scenes.
On his last album, “Lagrimas de Amor” (“Tears of Love”) he showed the whole breadth of his skill: his sentimental side on the classic “Fiebre de ti” and his fiery Cuban side on “Felize recuerdo”, for example. His live program is just as versatile and varied as his disc: full of variety, rousing and exciting.
It goes from melancholic and quiet to brimming over with joy and vitality, and what a strong voice!
El Nene and his seven-strong band, SON DEL NENE, have received a warm welcome in Europe time and again. For all those lovers of original traditional son cubano who want to experience a piece of authentic Cuba, this exceptional musician is an absolute must.
“Every foot starts moving in time. It’s music you just can’t resist.”

‍Son Cubano
Traditional son first developed from the blend of Afro-Cuban drum rhythms and the guitar music of Spanish farmers; its origins stretch back to the mid-19th century. In the early 20th century, this musical style reached Havana, the capita. From there it went on to conquer the whole world, and particularly after the success of Wim Wenders’ world-famous movie “Buena Vista Social Club” it acquired worldwide popularity. 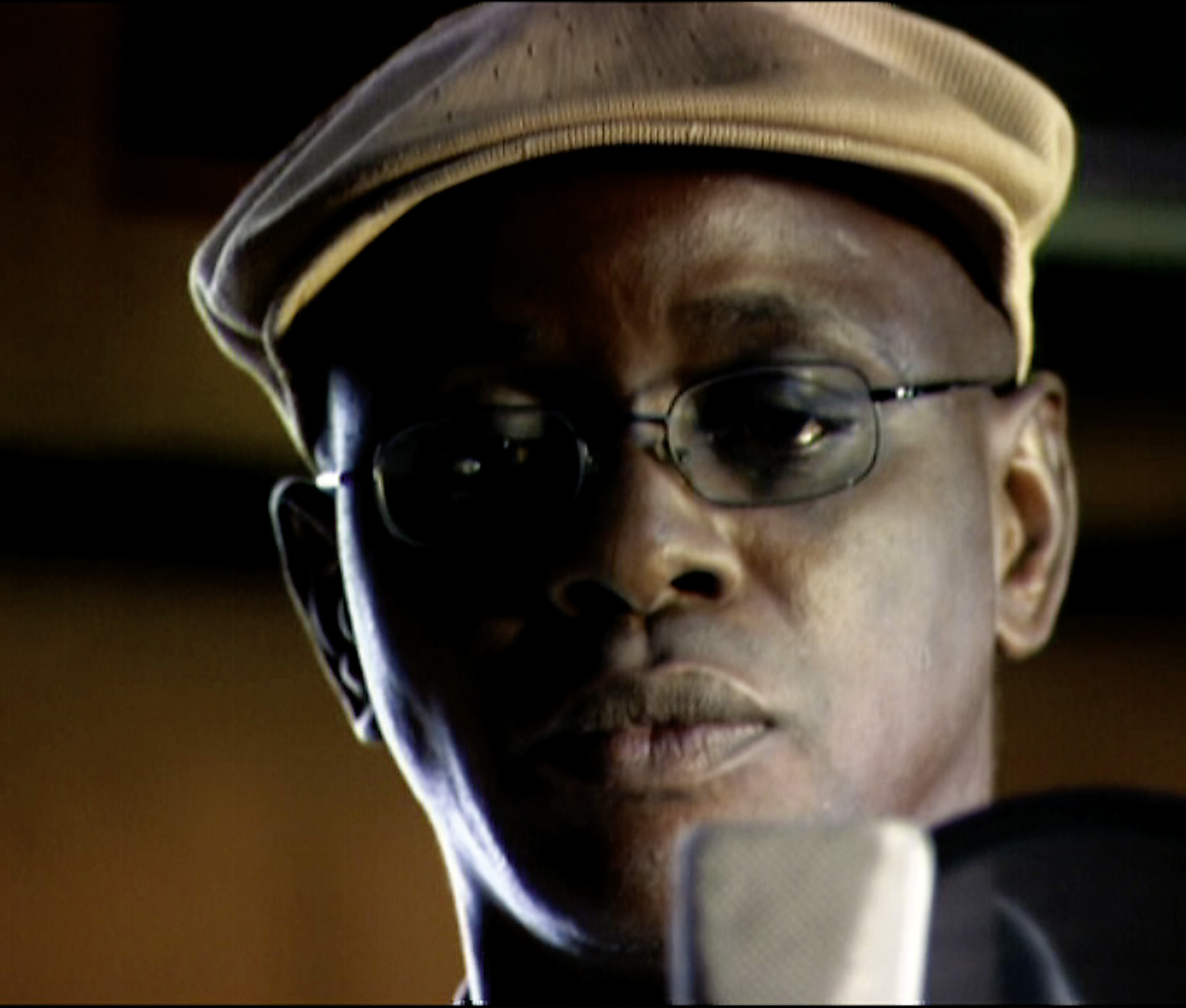 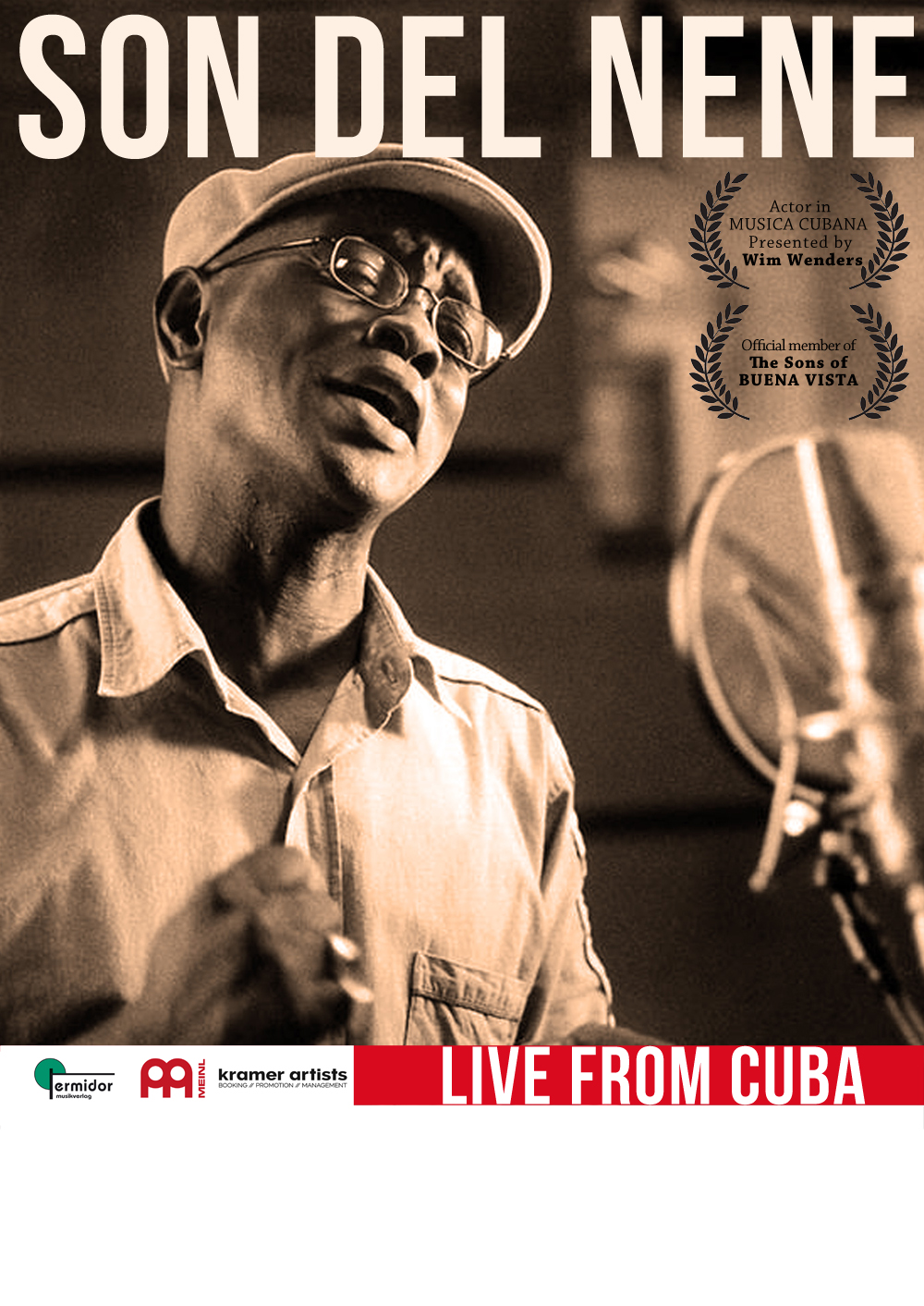 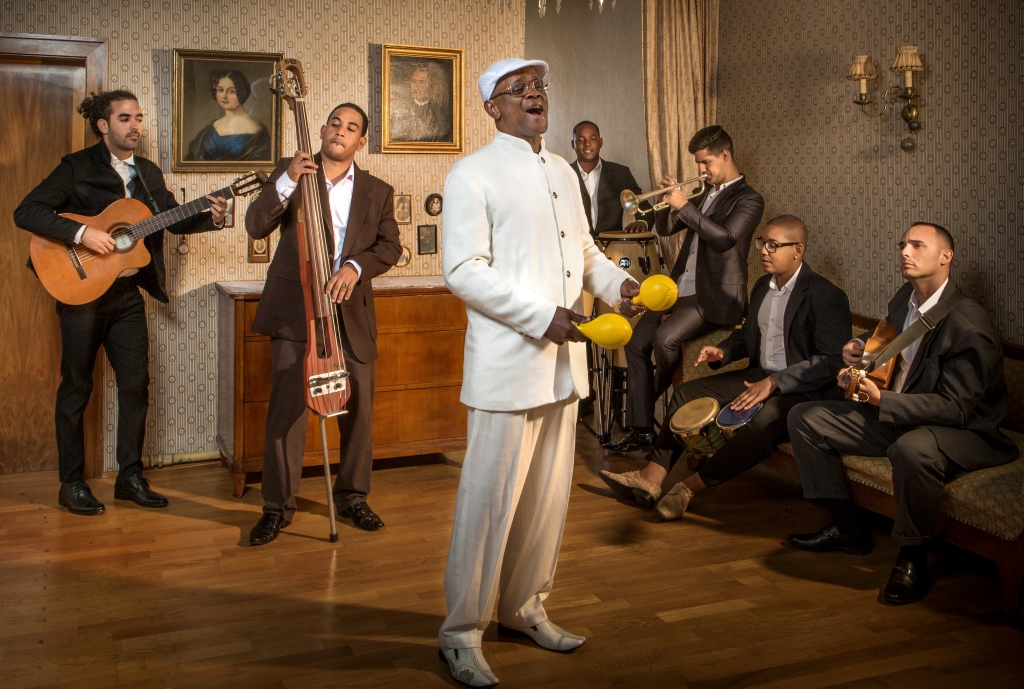 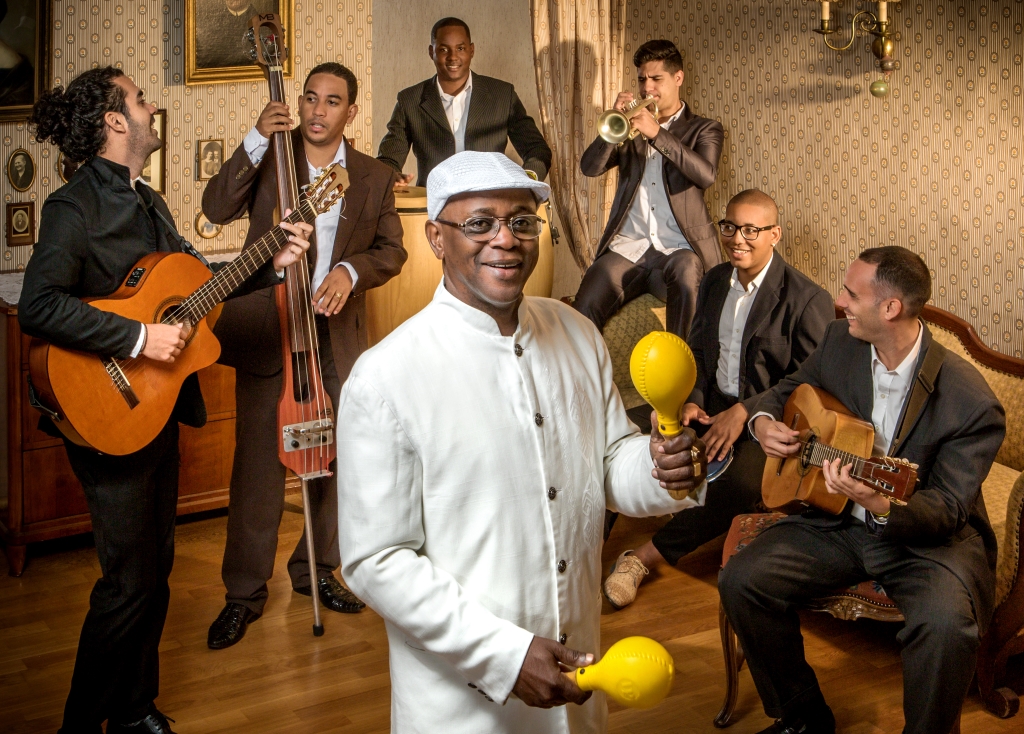 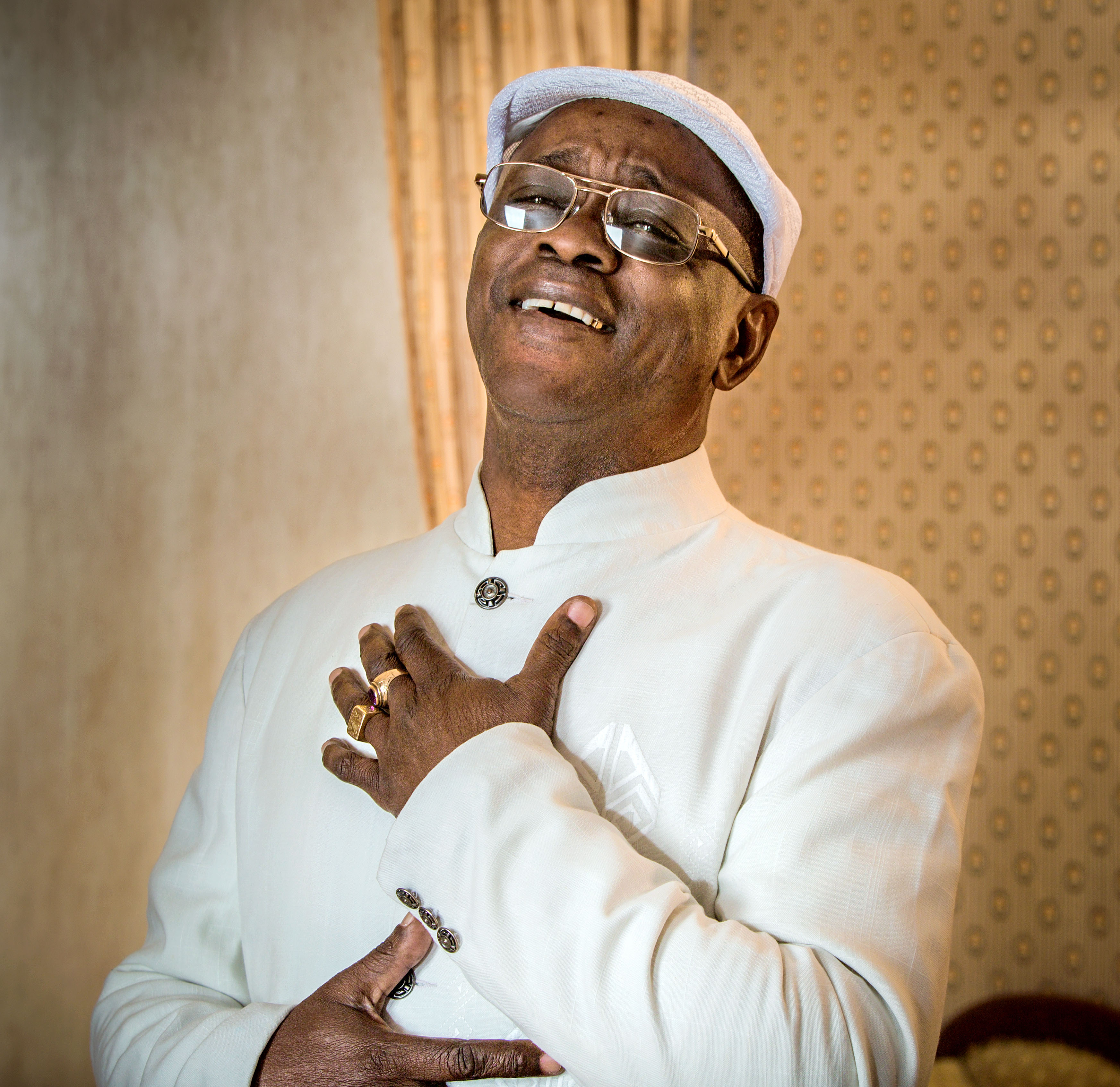 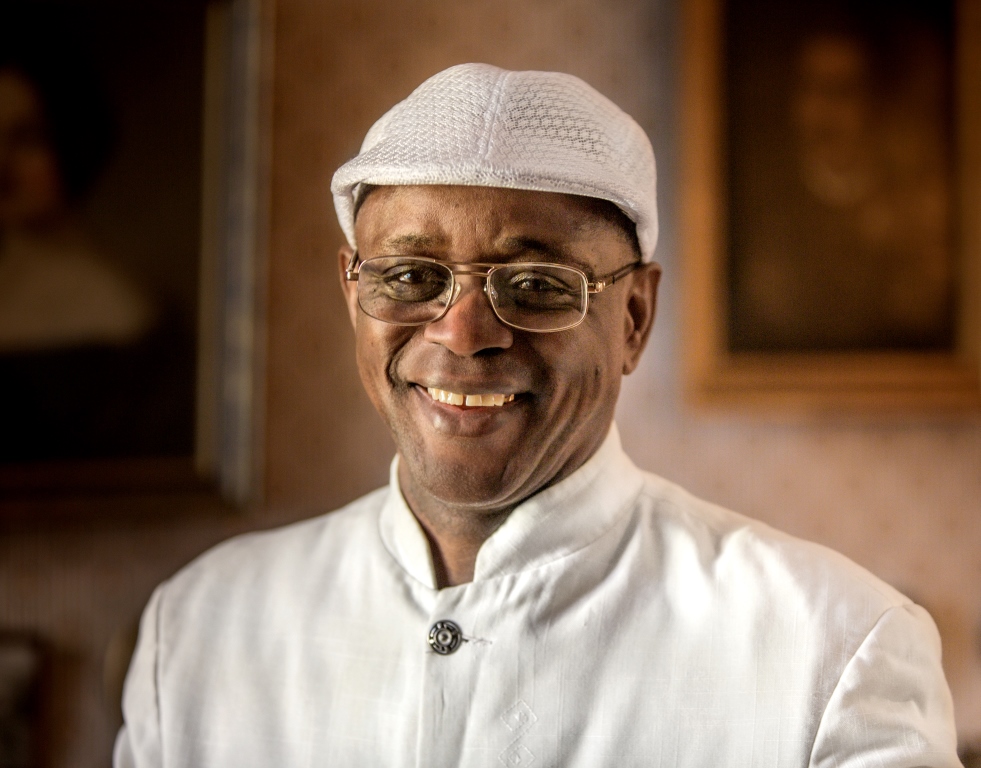