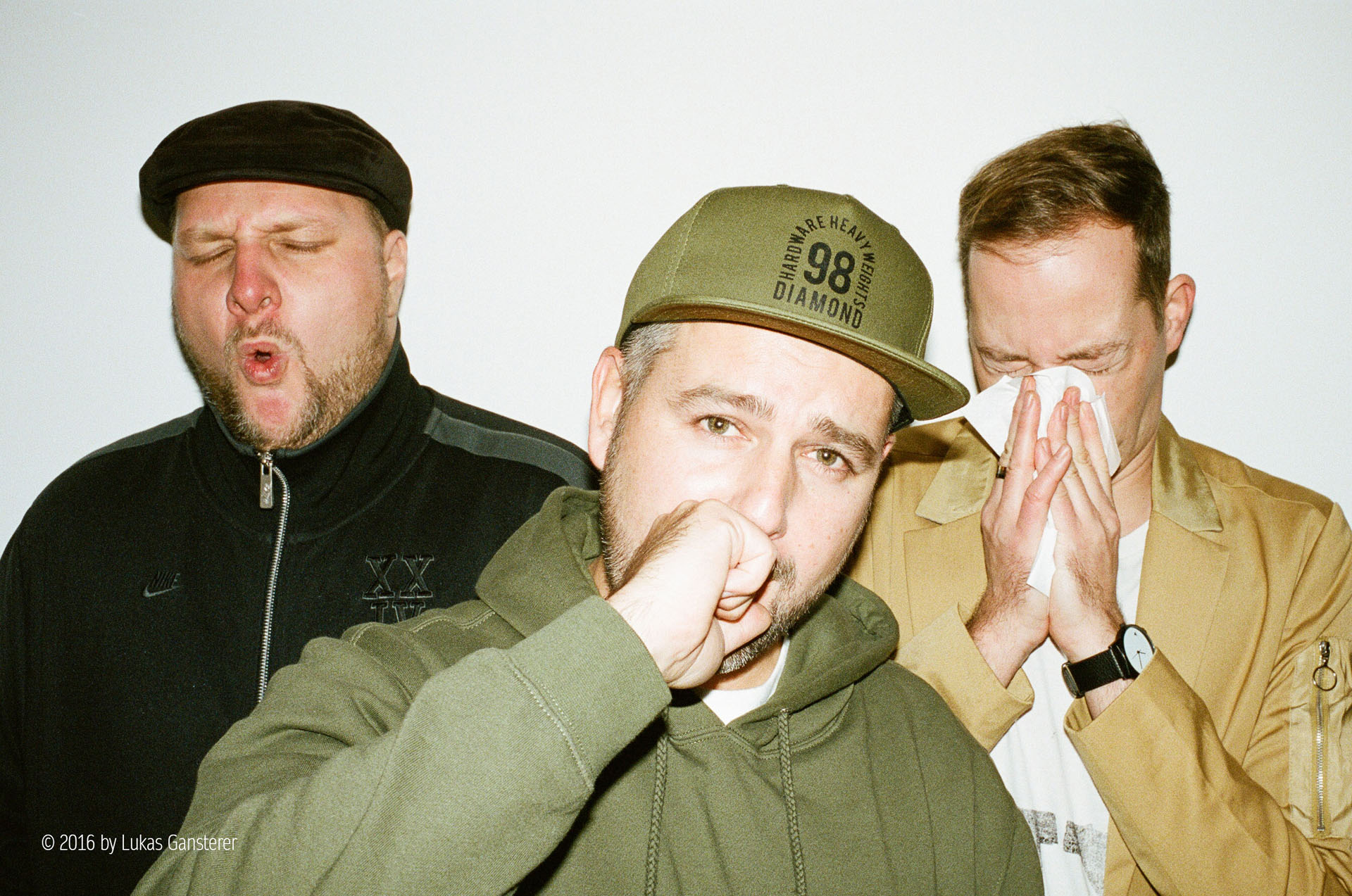 Hailing from Austria but with their influence reaching far further, the Waxolutionists have been spreading their unique blend of classic sampling, turntablism and electronics – loaded with skills and an abundant love for hiphop – for almost 20 years.

The trio worked with and for artists like DJ Vadim, Ty, UK-rap-legend Blade or broken beat vocalist Lyric L and remixed luminaries like André Heller and Ray Cokes.

Finally, after a 6 years break, the three started working on their 6th LP: “The Big Butter, Part 1”.
Scratches, wordcuts, instrumental-bangers, rare-groove-joints, brought together in dense sampling collages and fully handcrafted sound sculptures or something in between. Contributing guests on this journey through two decades of band history and a view into the future are the Tyrolean turntablists Chrisfader & Testa, Dorian Concept and the German DJ-legend Mirko Machine.

“Our 20 years jubilee in mind, it just felt right to release new work, without any pressure or guidelines. We simply were itching to get new stuff done”. Programmatic for this the two tracks “Back In The Basement” and “Puttin’ Shit Down” form the proverbial brackets of the album. Simply put, that’s what they do.

With “The Big Butter” the Waxolutionists deliver a 22-strong homage to the old and new times and prove why they have been dearly missed for the past 7 years. 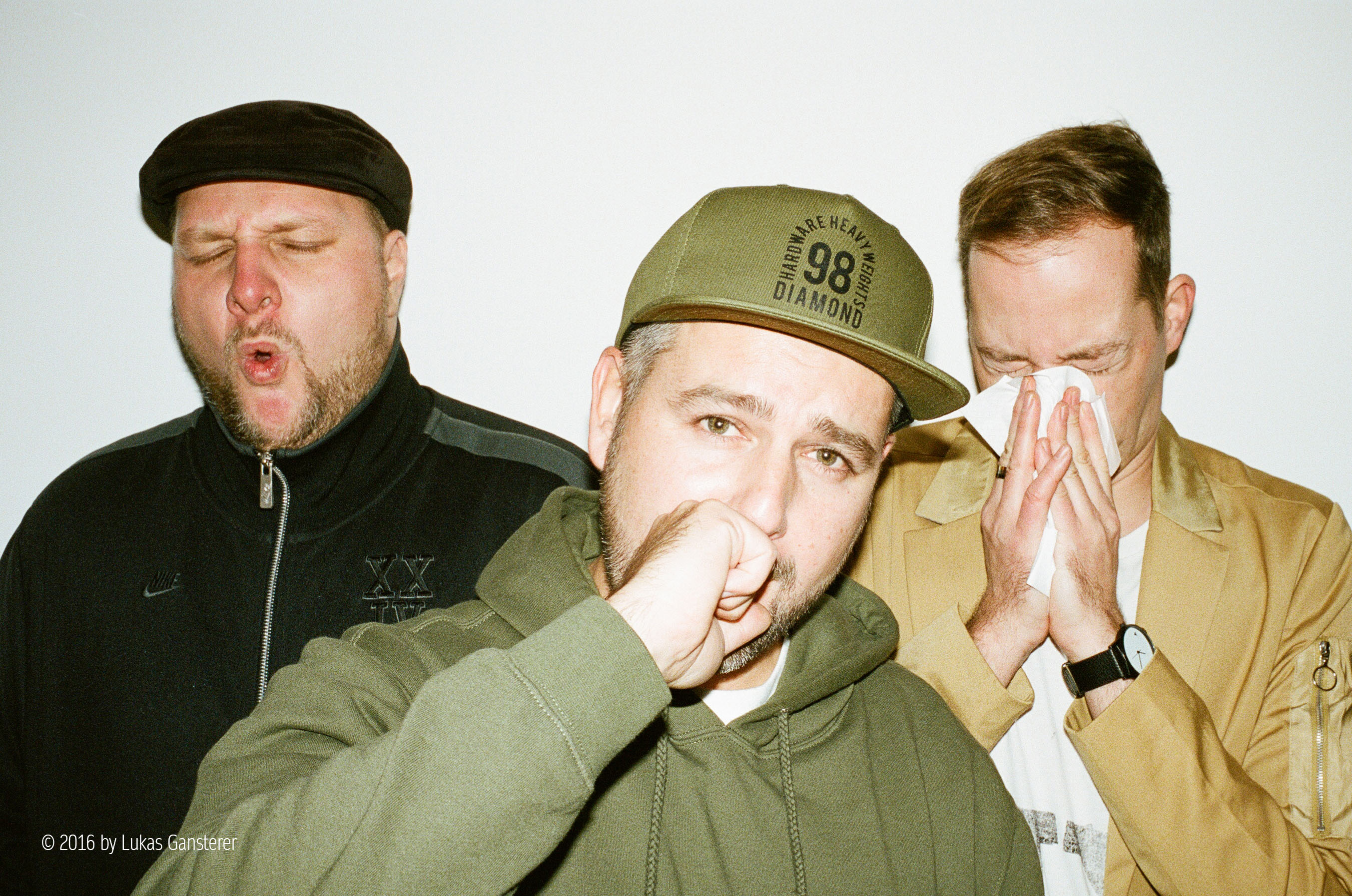